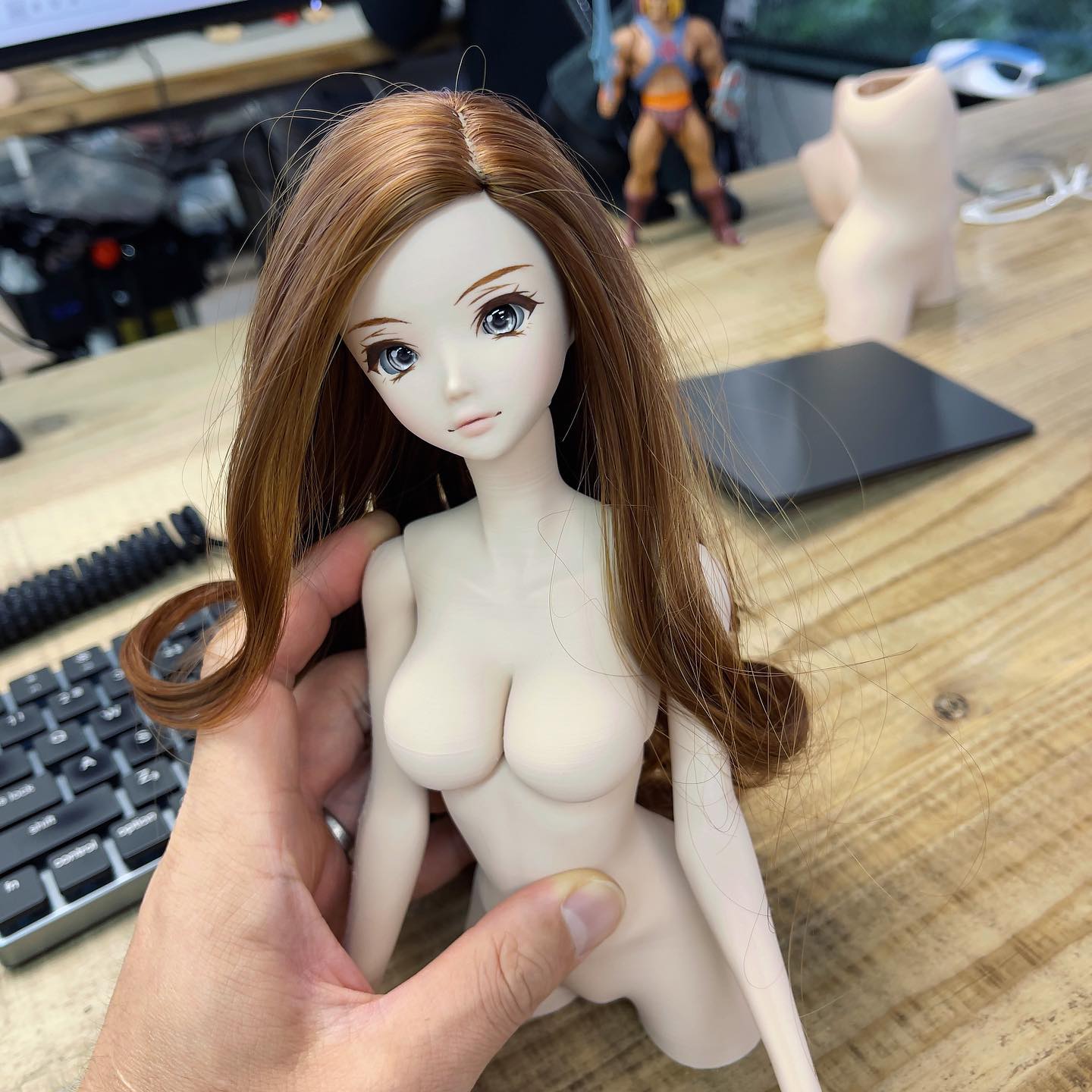 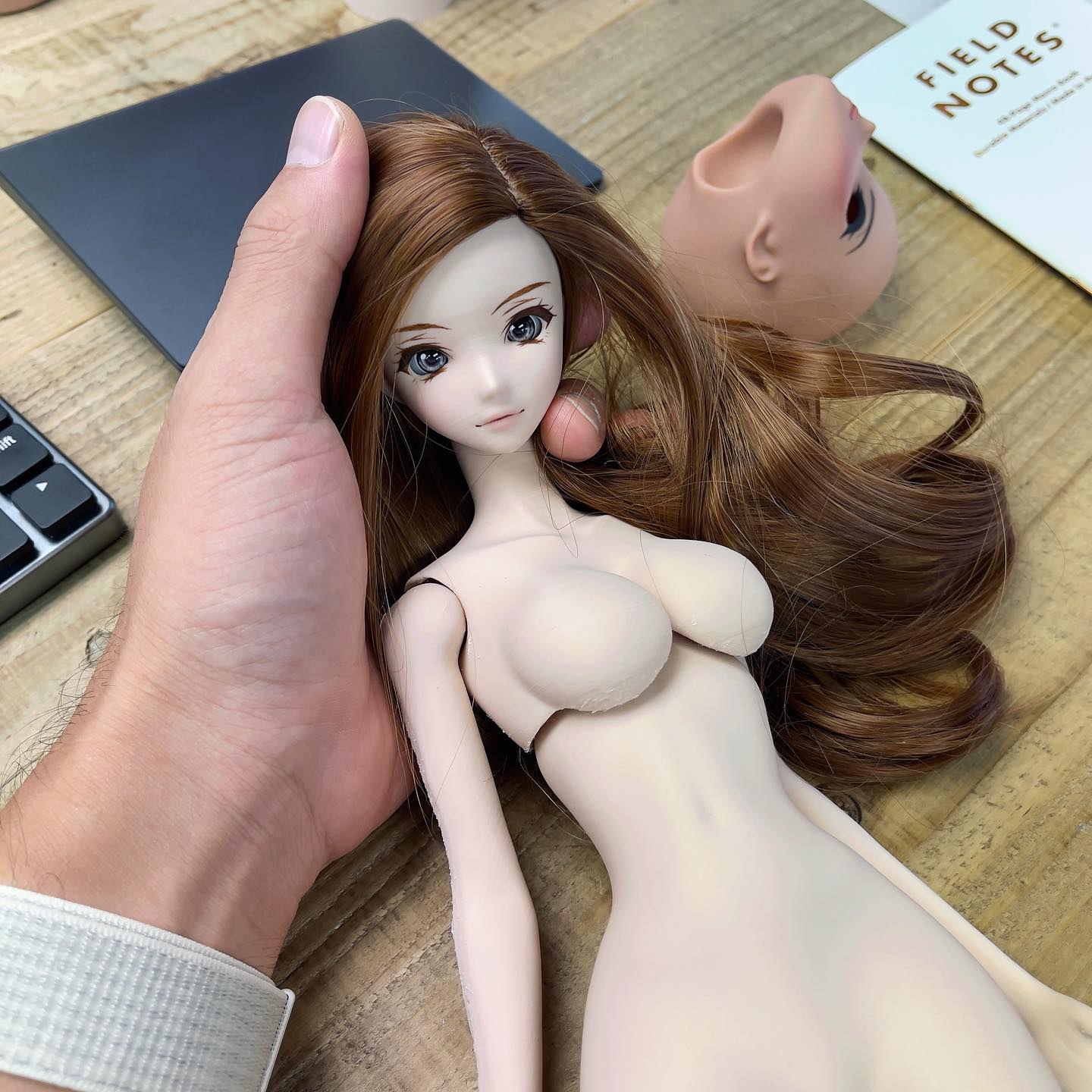 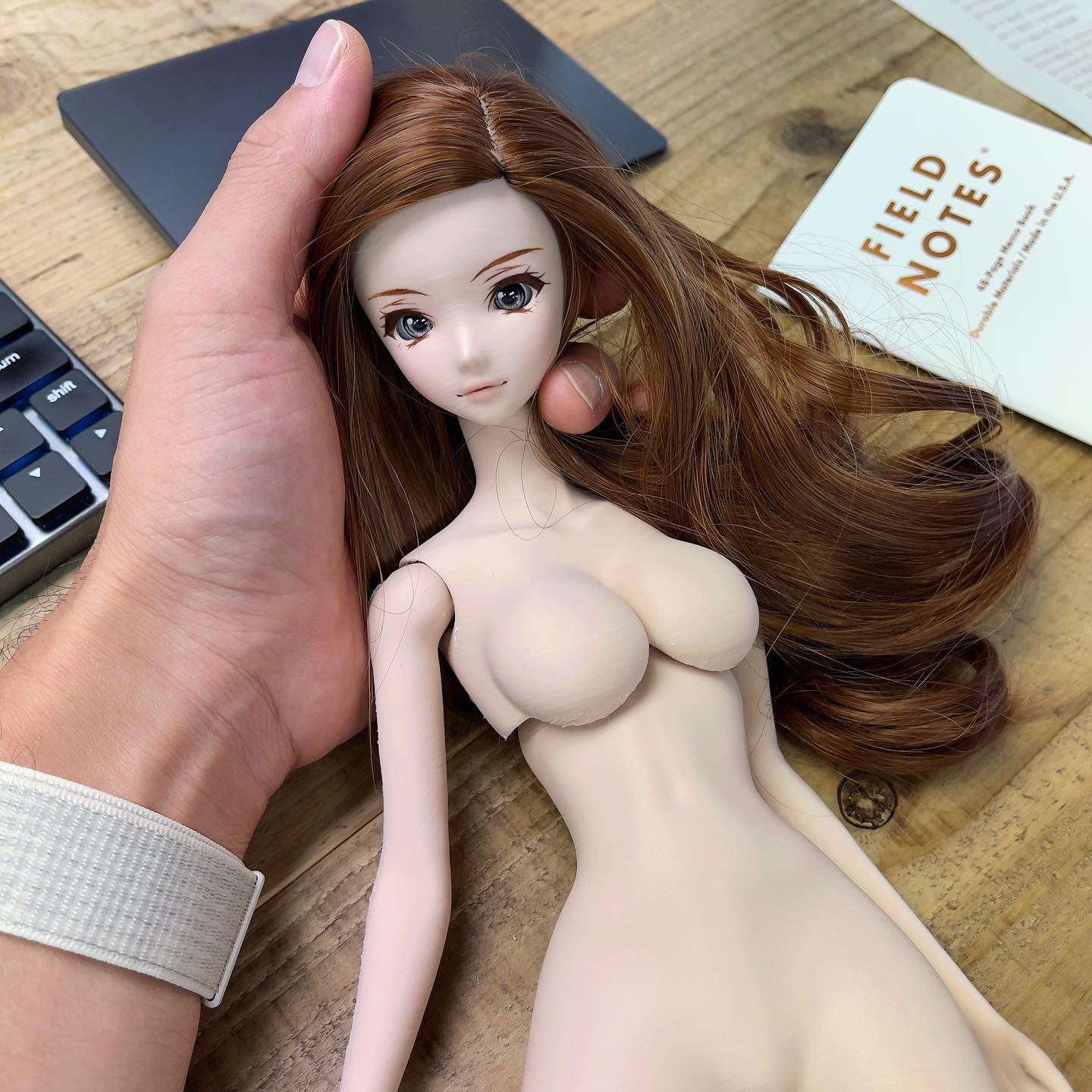 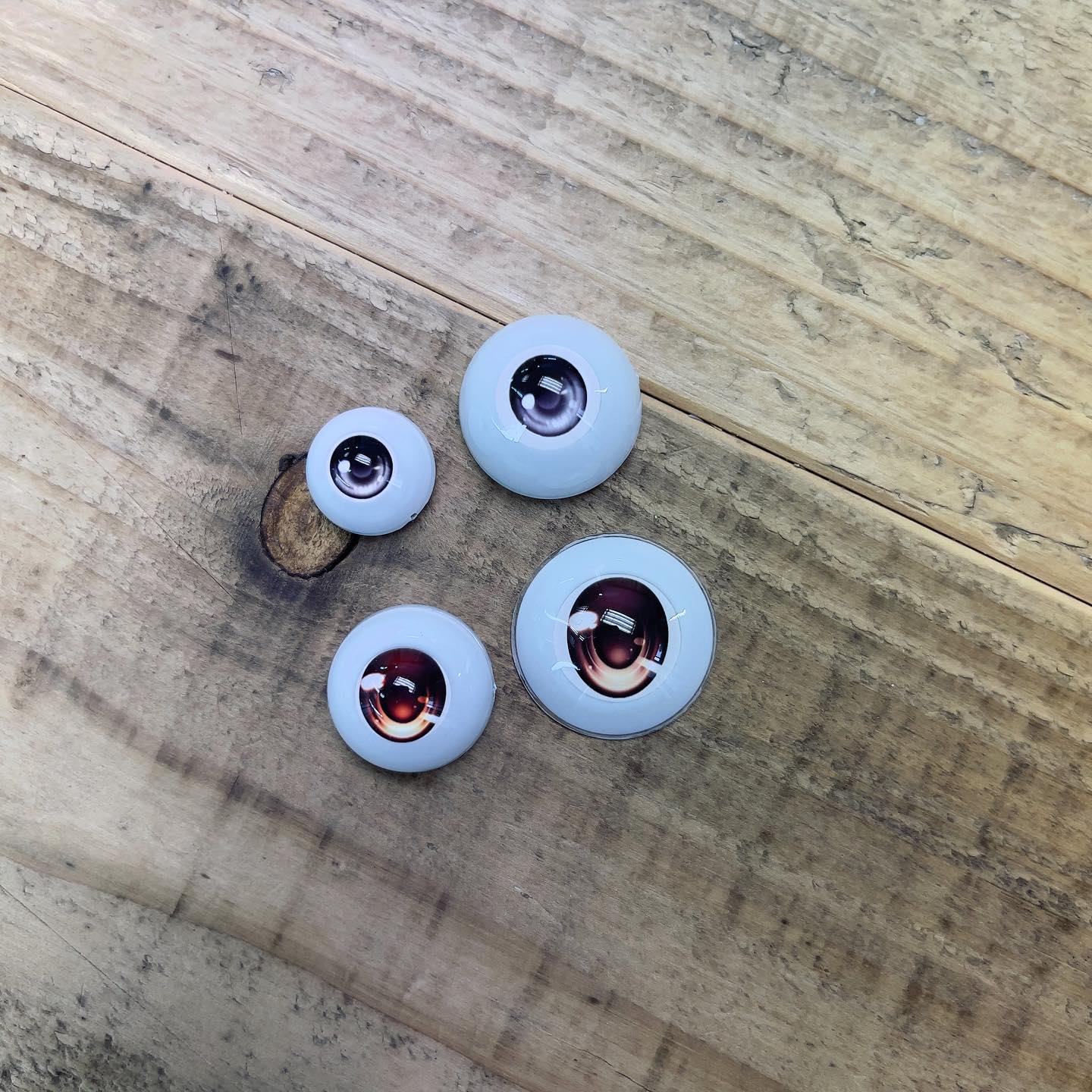 Pocket Doll progress. The production eyes are ready. The semi-real size is about 14mm. We now need to model the inside of the head to match the eye's curvature or there will be huge gaps around the edges of the eyes.

As mentioned before - we are working on the mannequin version first so that we can at least start to develop apparel before official release of the fully articulated version.

The Mannequin version will be available to buy in the future (no eta) for folks who wish to start developing apparel.

We are already finding that smaller scales amplify blemishes greatly; for example, the 3D prints look much rougher than their 1/3 scale counterparts on the same printer settings. This affects surface finishing before electroplating to make the molds.