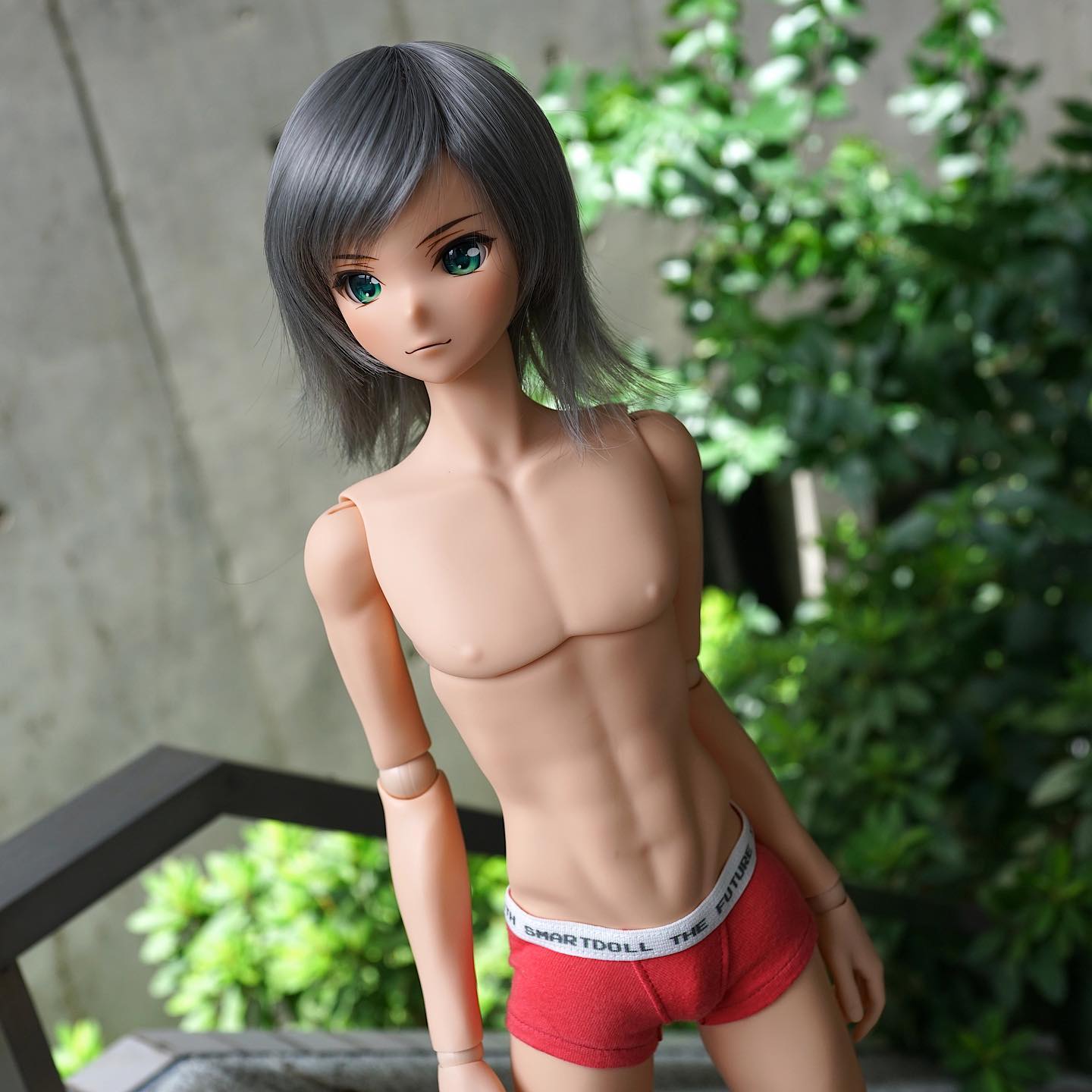 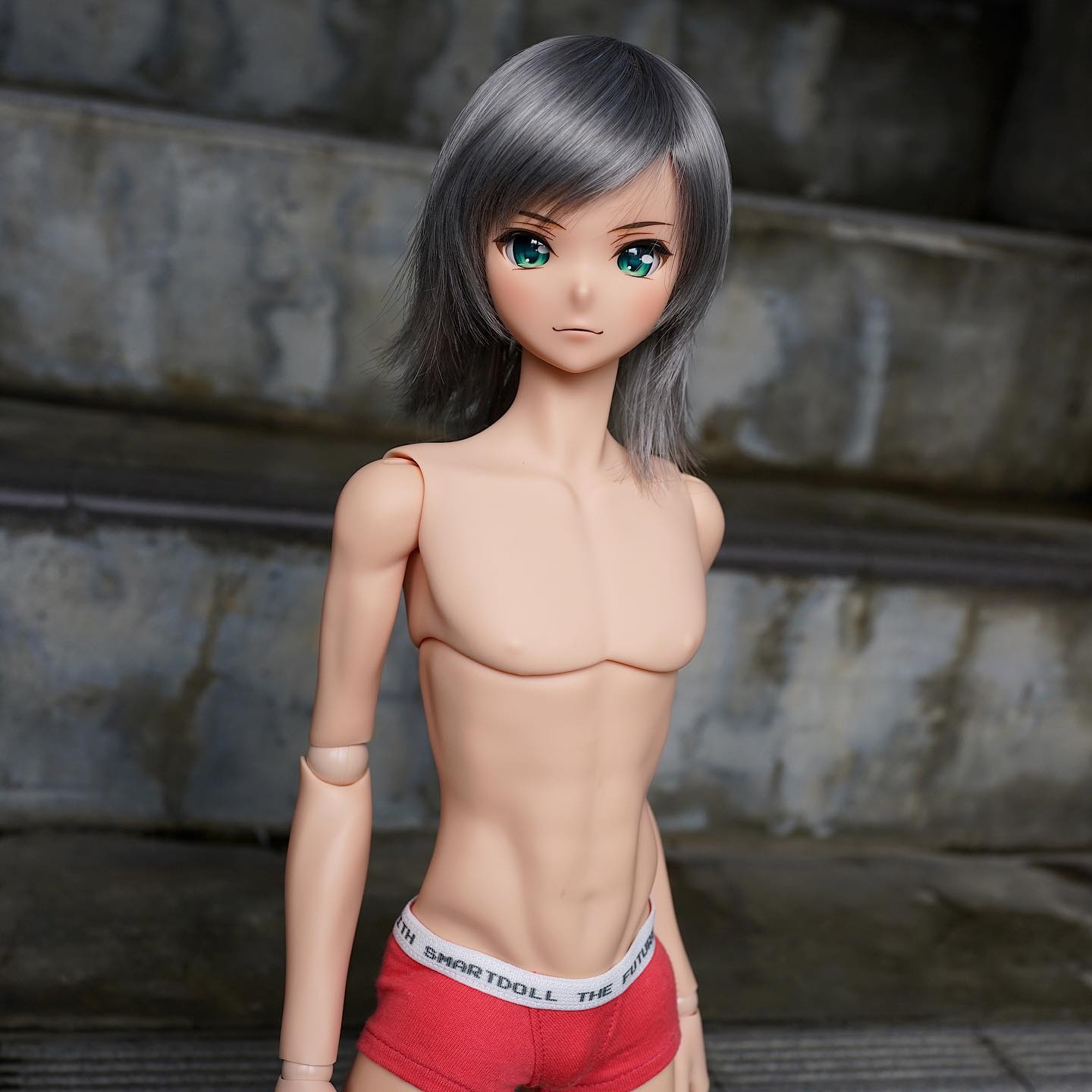 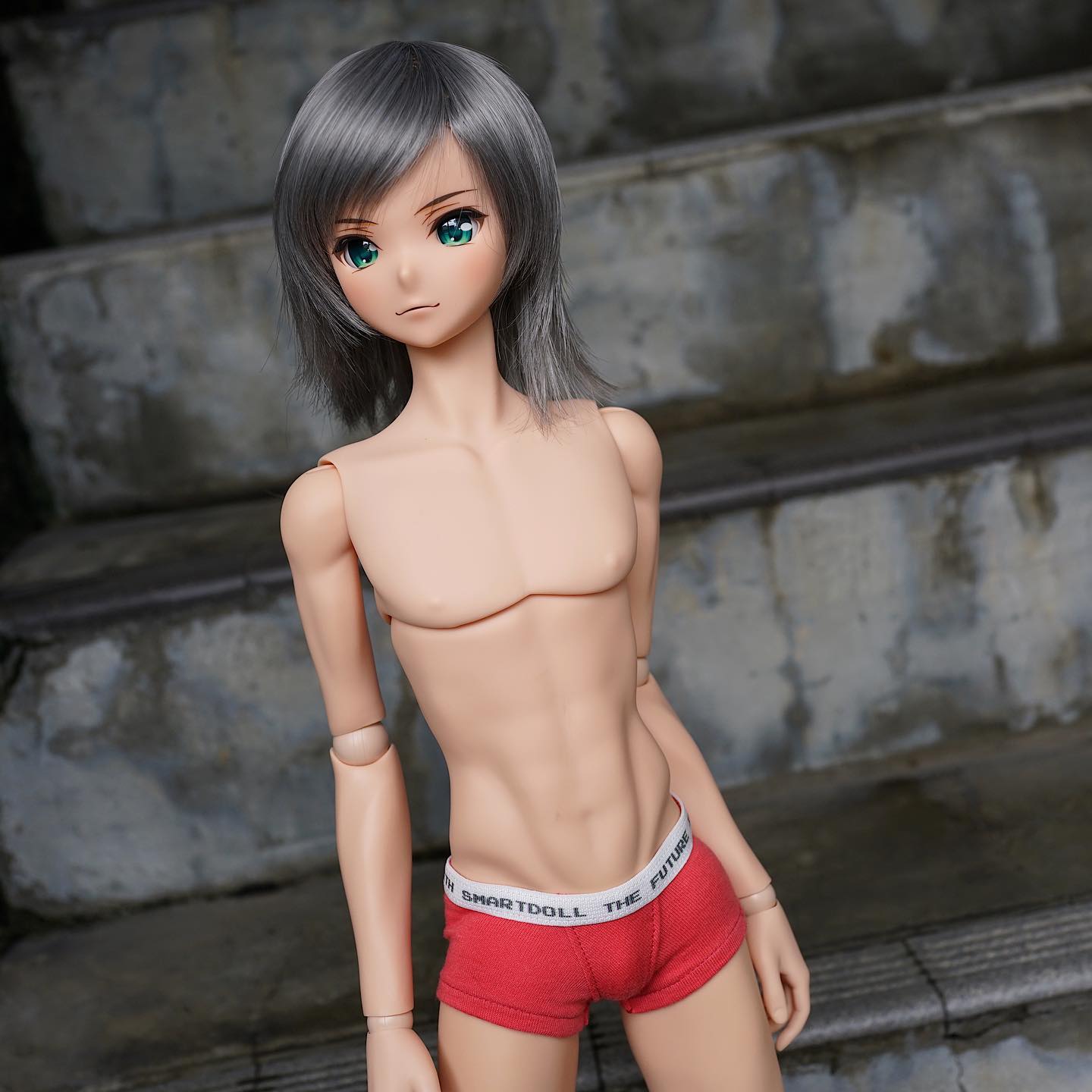 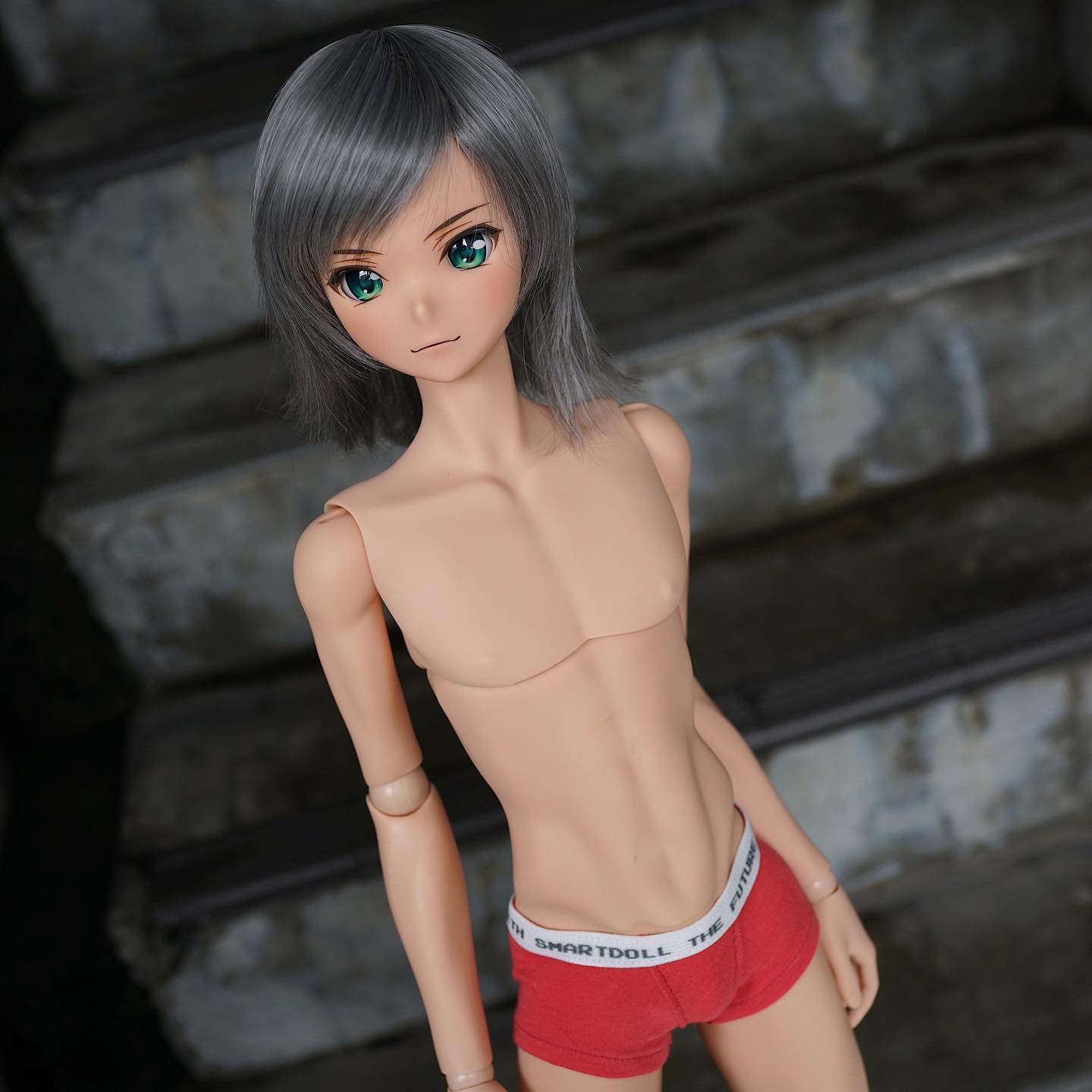 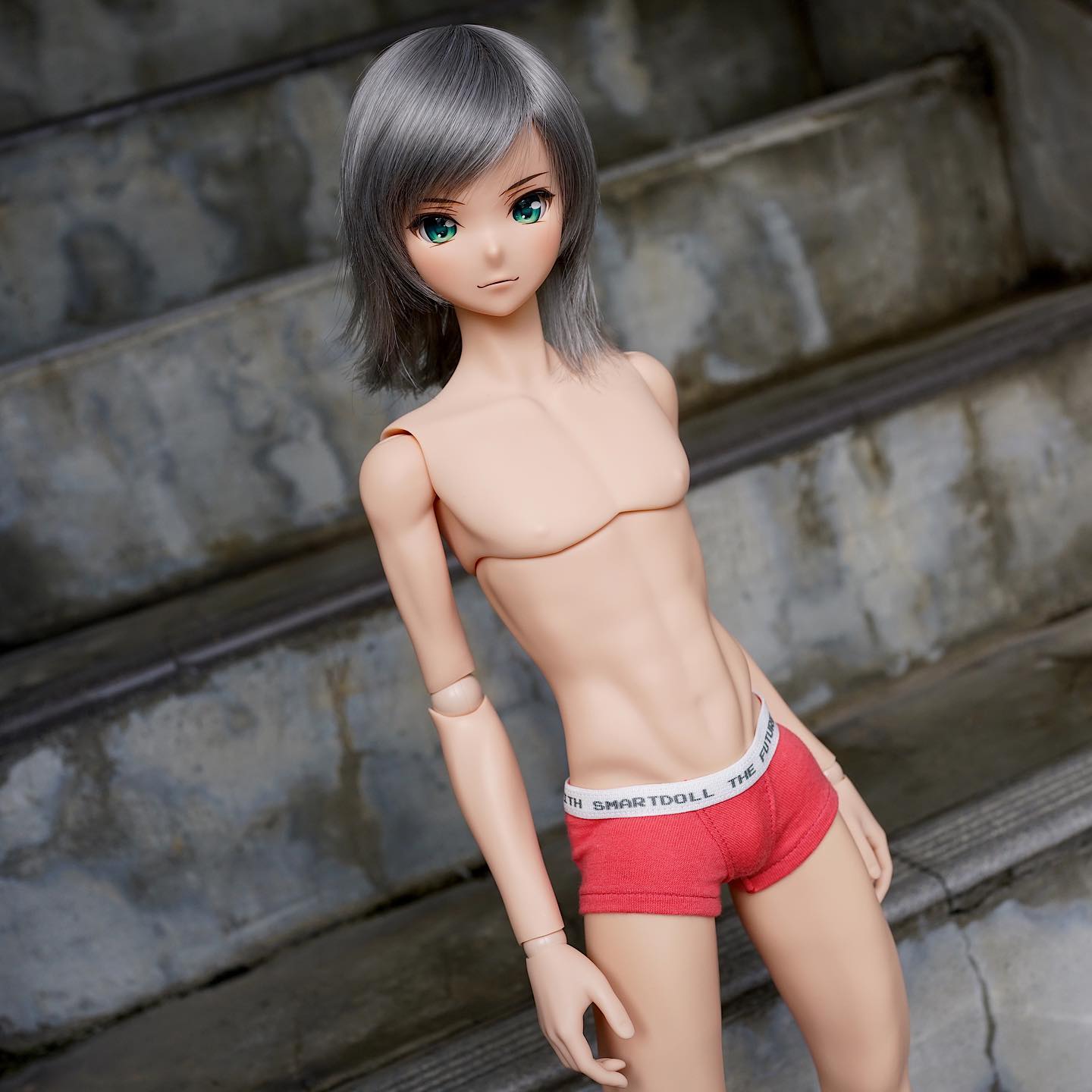 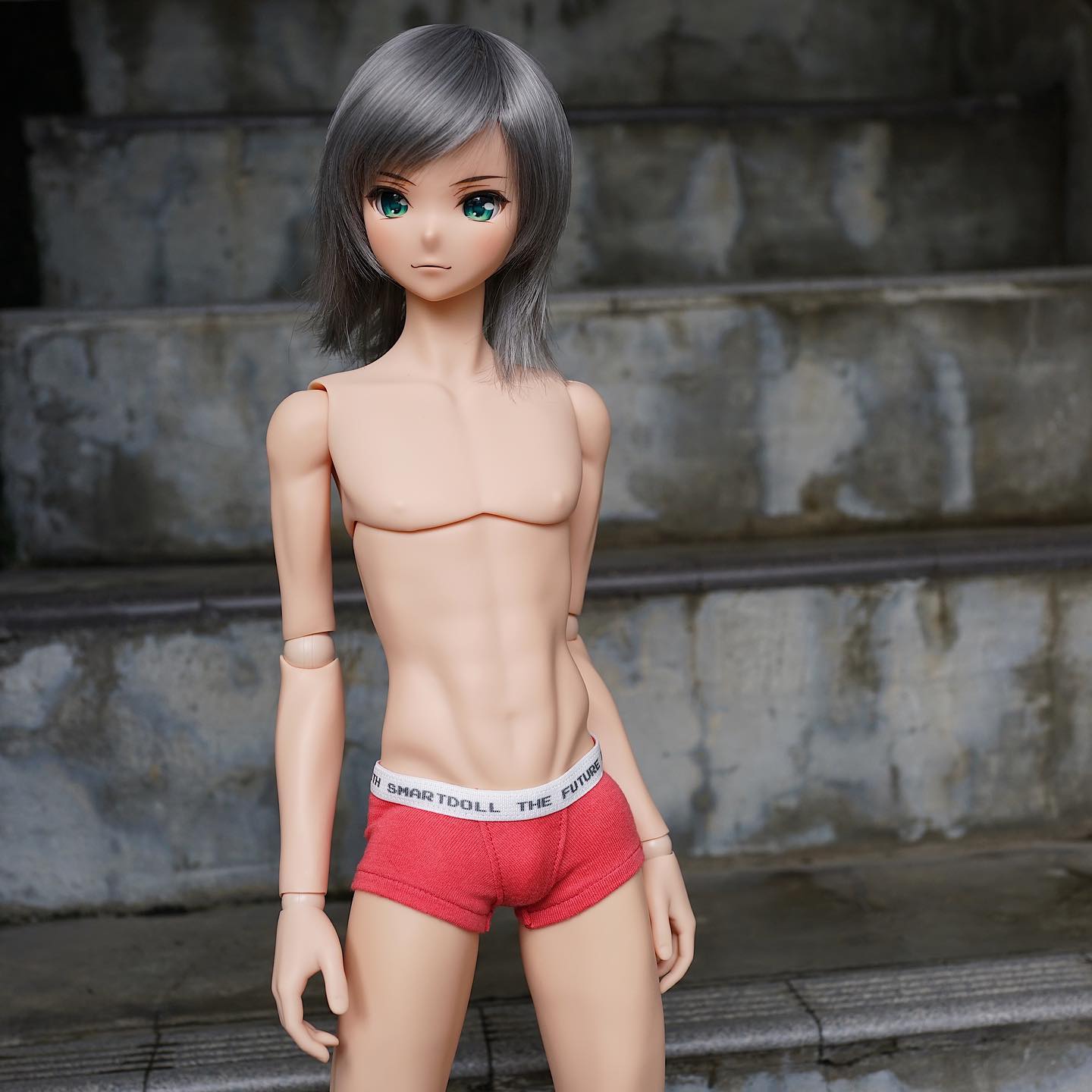 Of late, we have been selling a load of parts in the Chaos outlet for folks to attempt a Smart Doll guy build - but there are no heads.
This guy is now production-ready but has no name - but his internal code name is Atom.
I will release him in the Chaos section as a floating head, but I only have a handful of this wig left. If you have any recommendations for other wig brands, leave them in the comments for your comrades.

There are some vinyl guy body sets in the Chaos outlet if you are interested ;-)

For the time being, we are trying to make guys available for folks who are willing to do the DIY. This also means that we can release Tea and Cocoa guy body parts - and this guy too. We still do have the previously announced semi-real guy who is being electroplated now and will also be released as a floating head.

The Slim body is much more practical to pose and assemble - but he looks cold all the time, even when wearing a T-shirt...