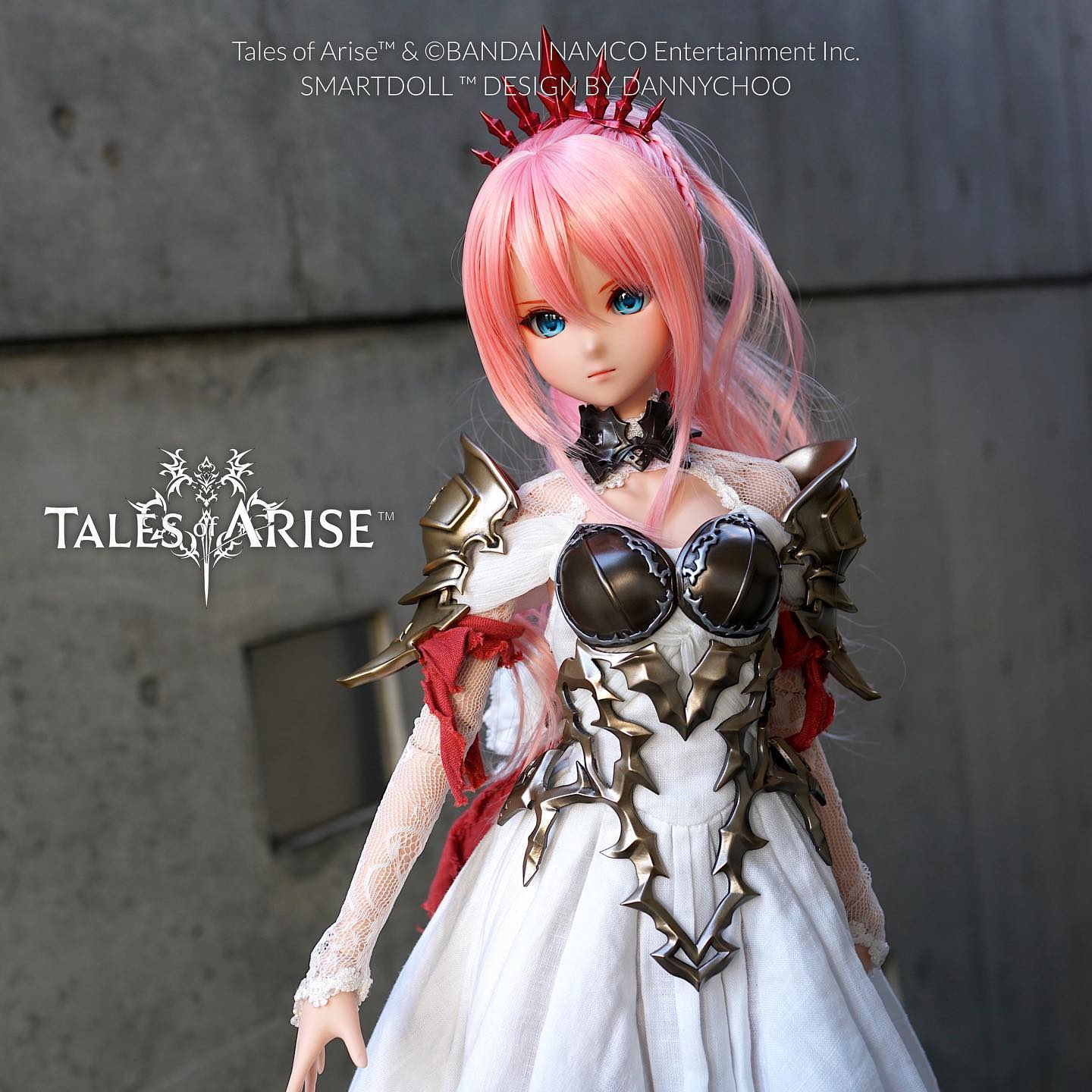 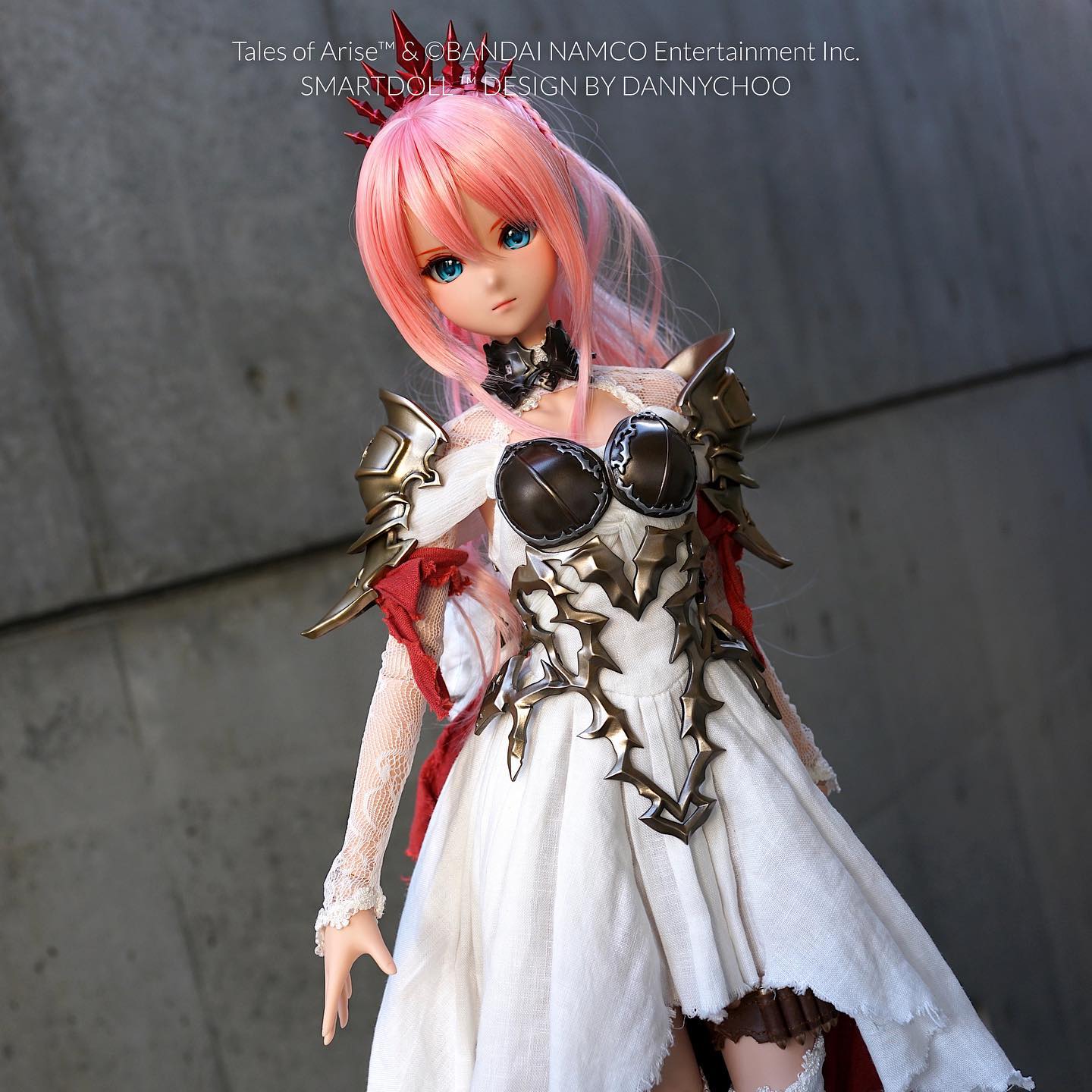 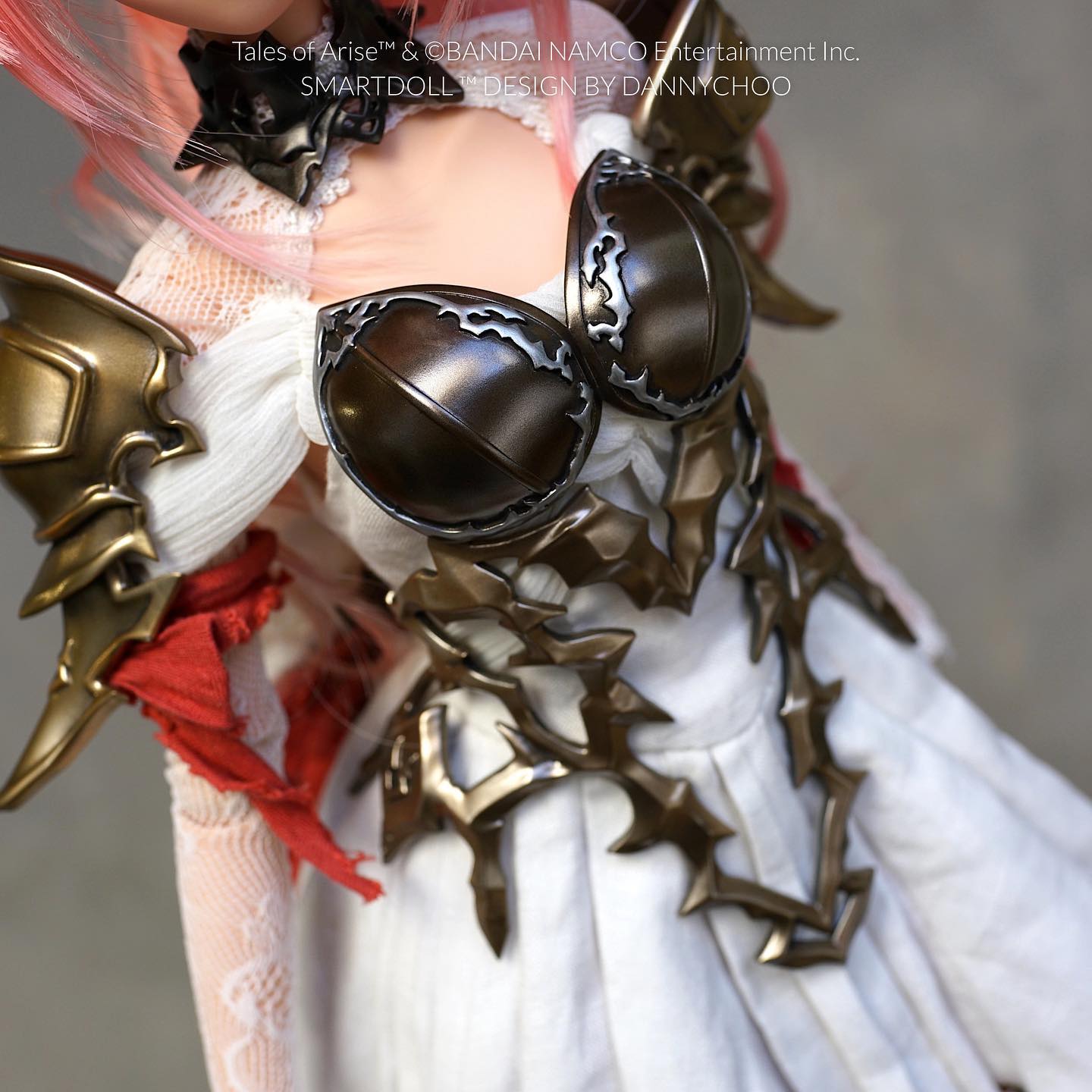 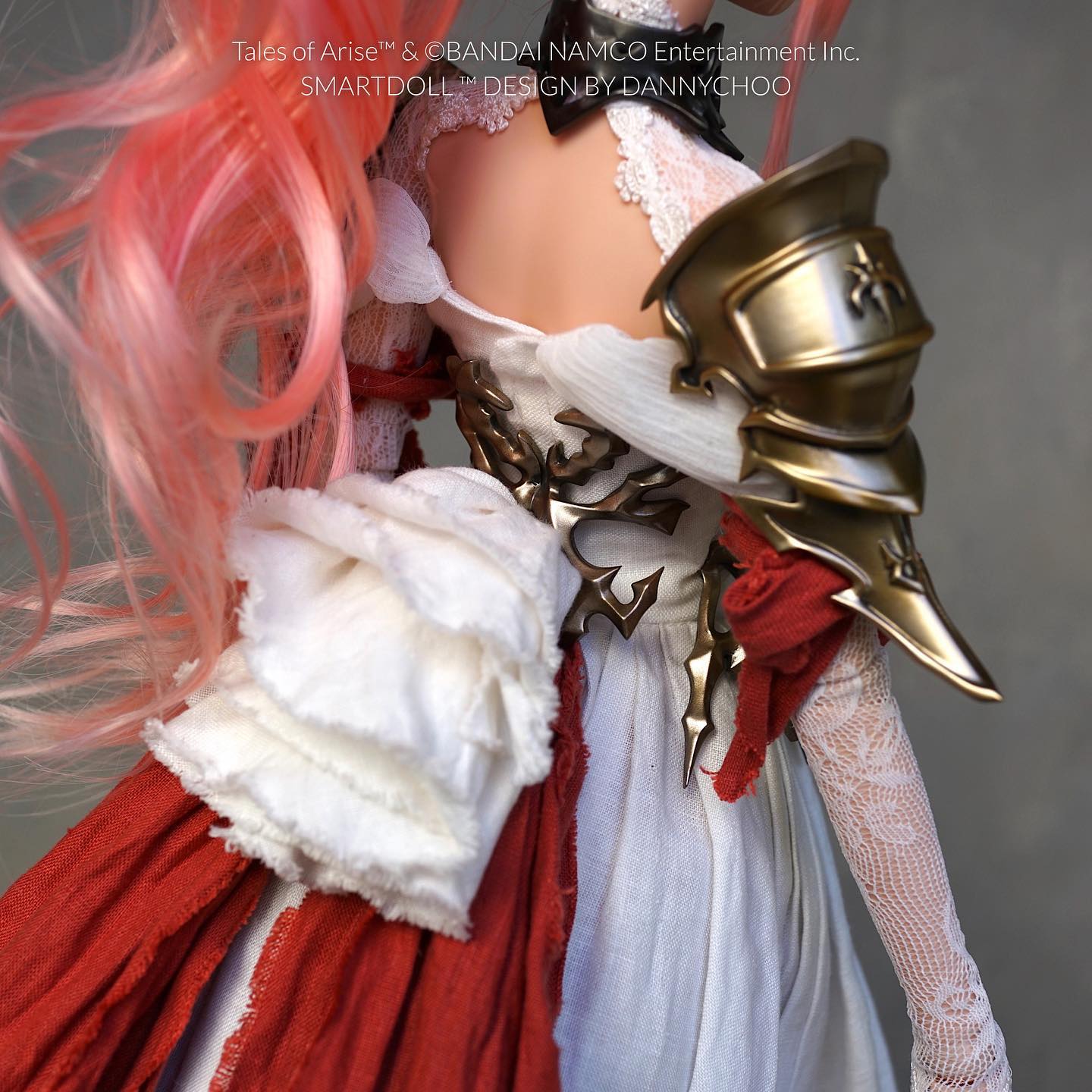 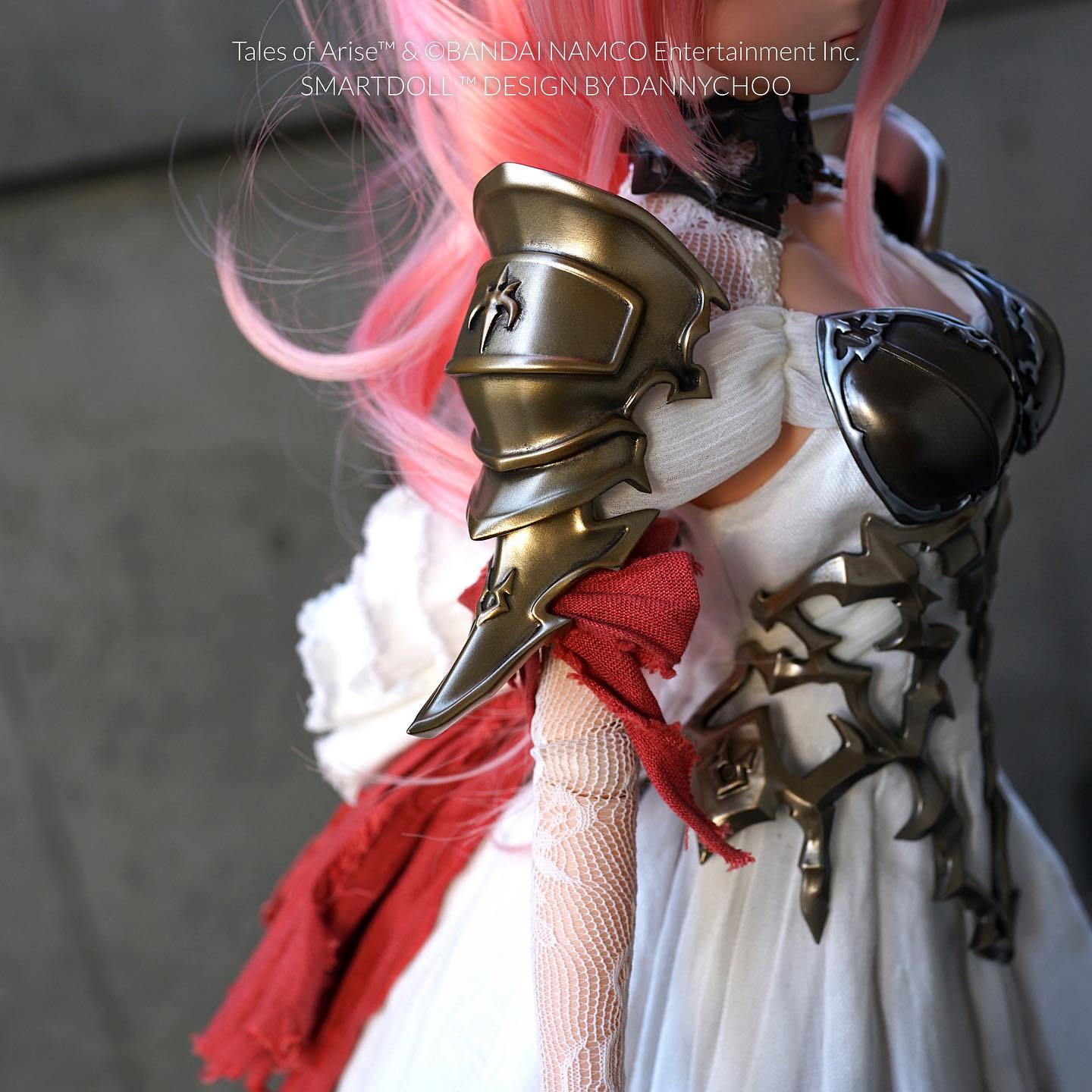 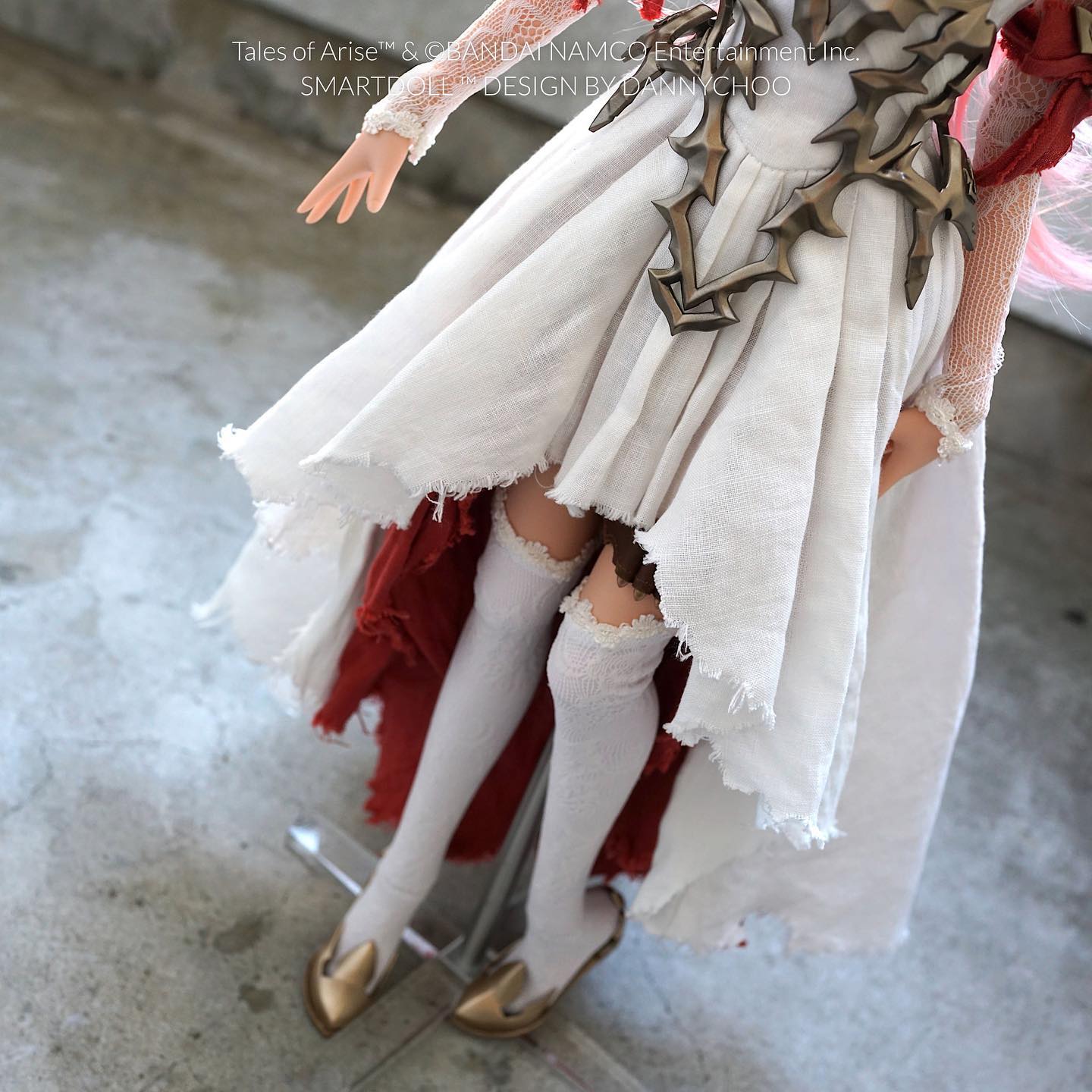 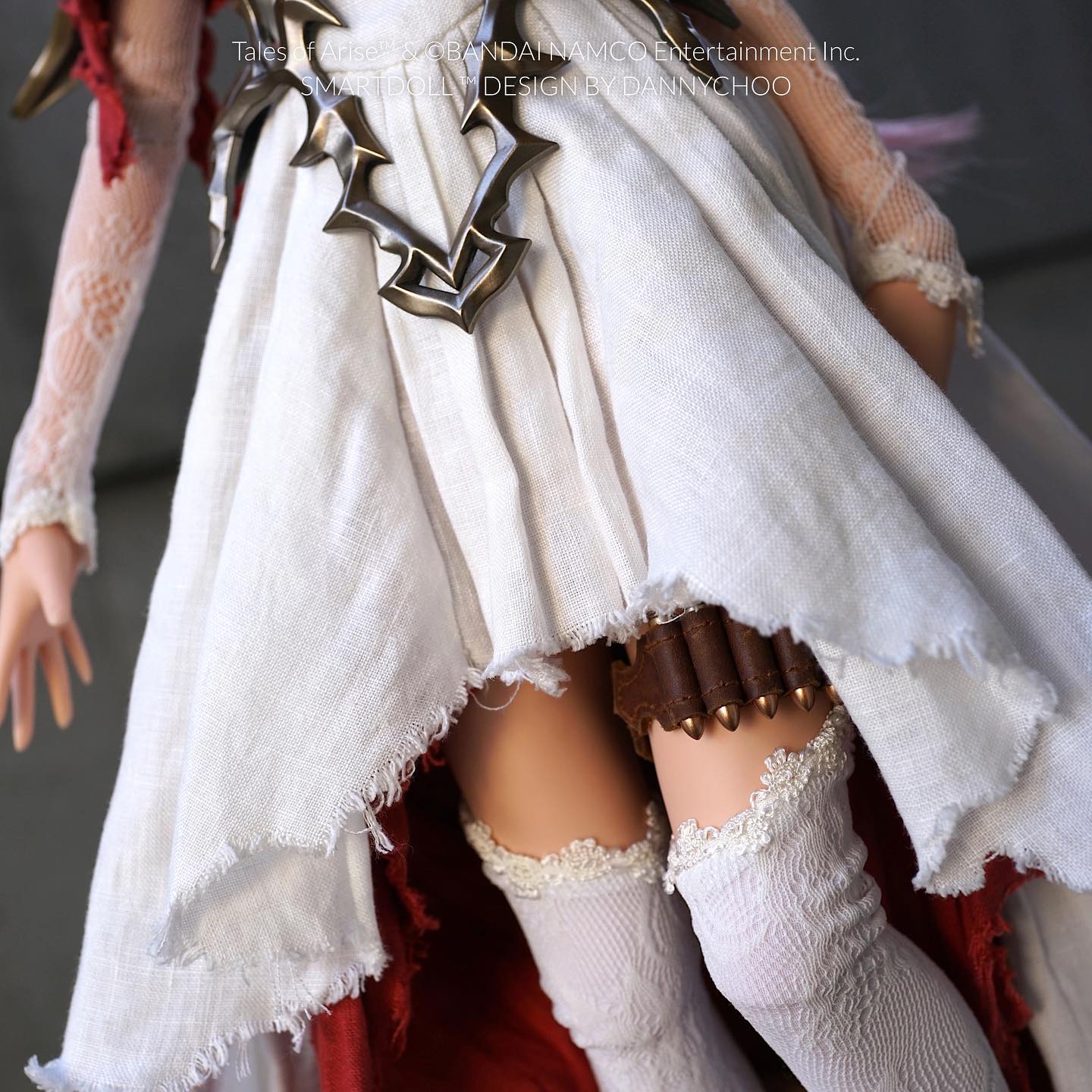 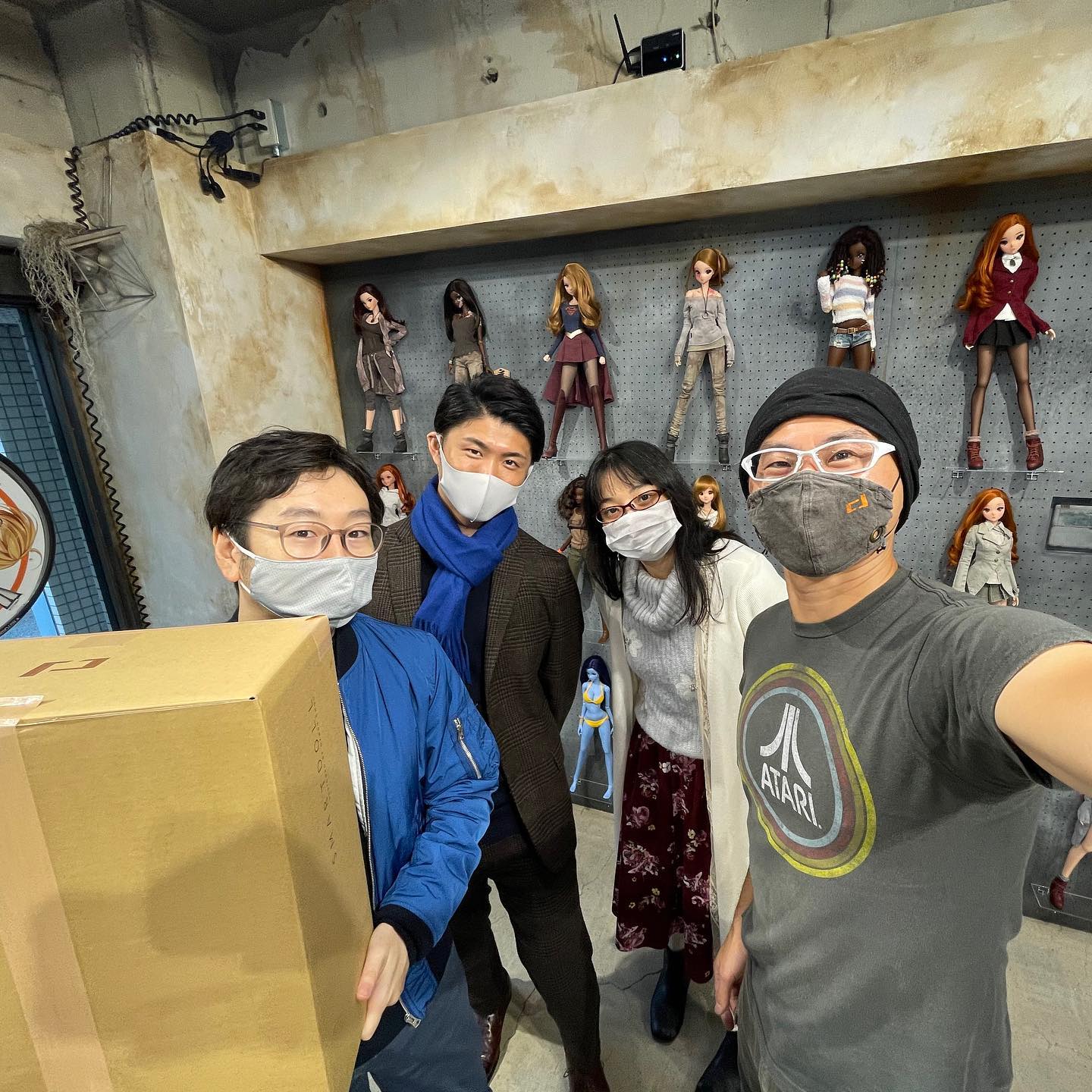 How many of you are familiar with the fantasy role-playing series Tales Of?
The series started 25 years ago on the Super Famicom with the title Tales Of Phantasia. This year on September 10th will see the launch of the 17th title in the series "Tales Of Arise" on Xbox One, Xbox Series X/S, PS5, PS4, and PC by Bandai Namco.
Comrade Yusuke Tomizawa-san is the producer of Tales Of Arise who is also responsible for God Eater and Code Vein. Back in 2019 we discussed a Smart Doll of the heroine in Arise who is called Shion.

This is a Smart Doll prototype of Shion which at this point in time is only for promotional purposes as our production line is completely full. For now.
Search for "Tales of Arise" or "テイルズ オブ アライズ" in Japanese for more info.
Outfit and armor fabrication by our resident @scuderia_stella