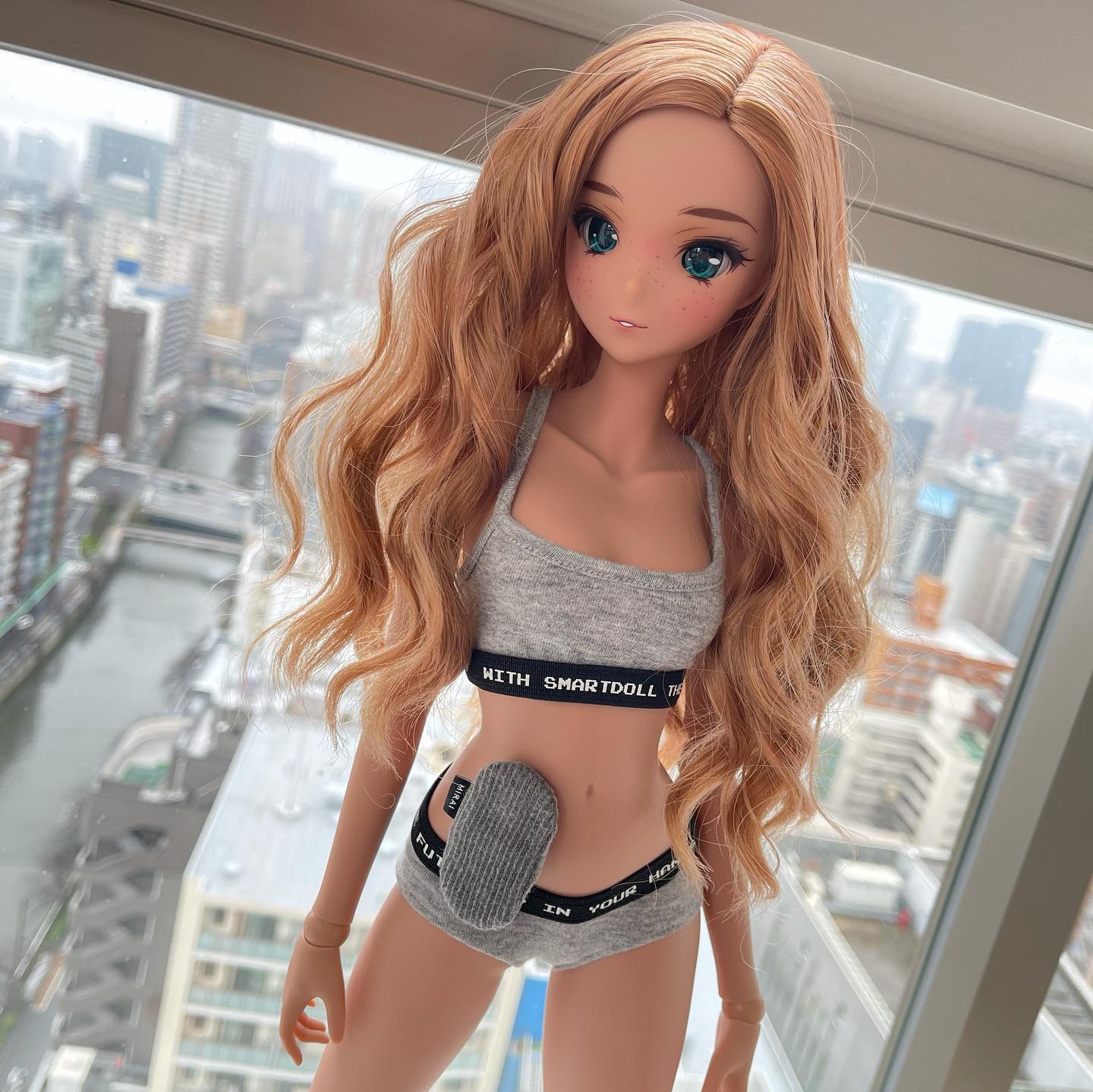 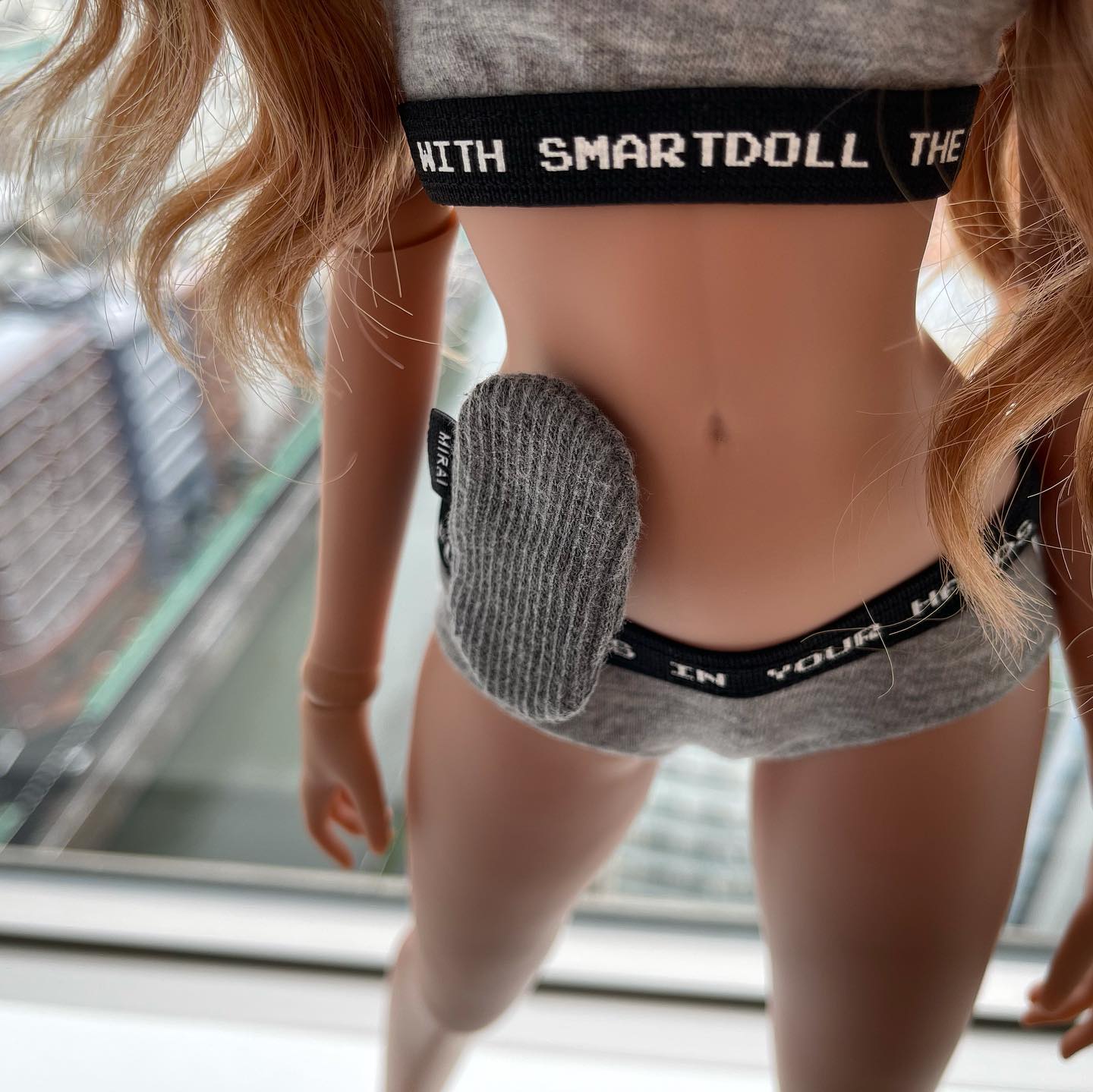 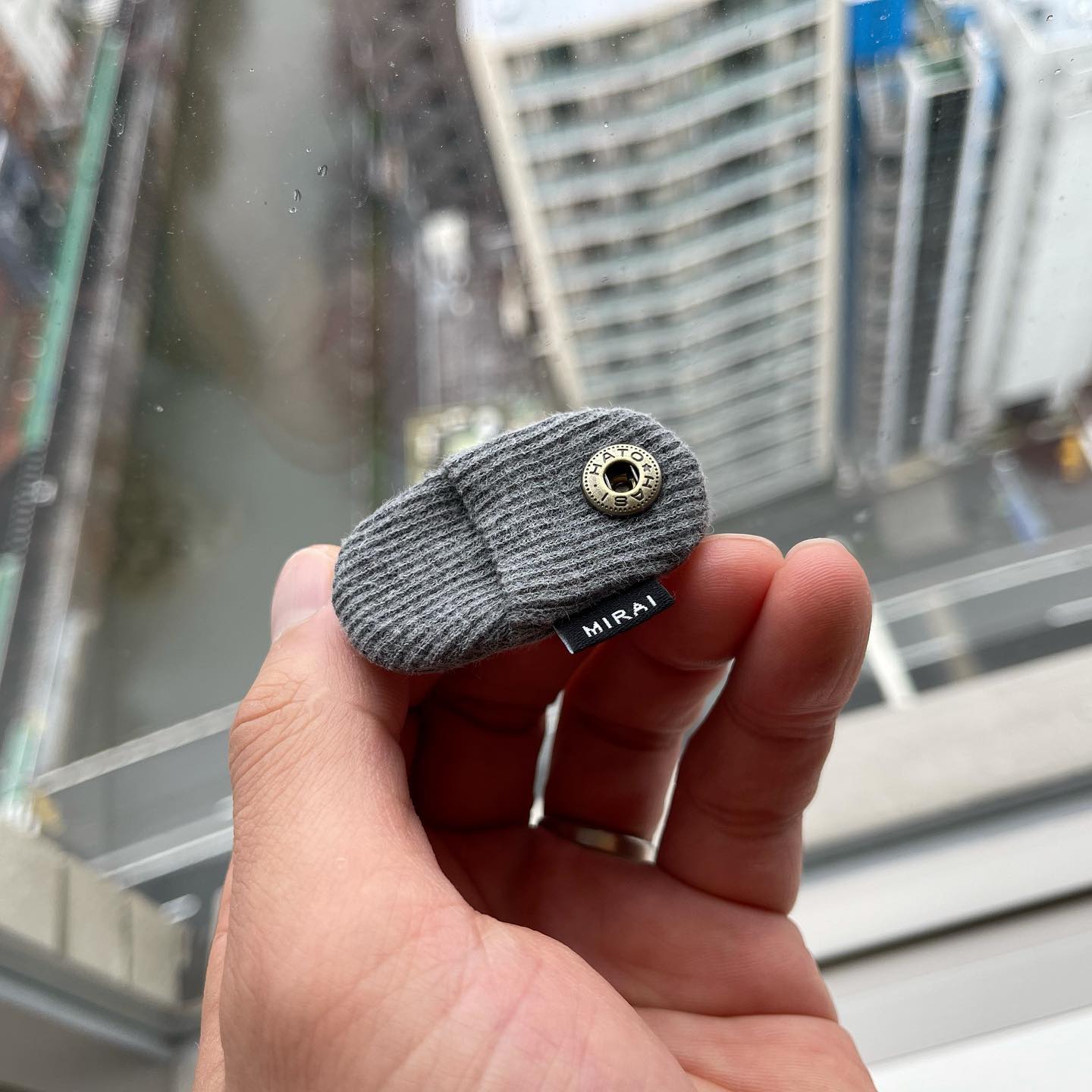 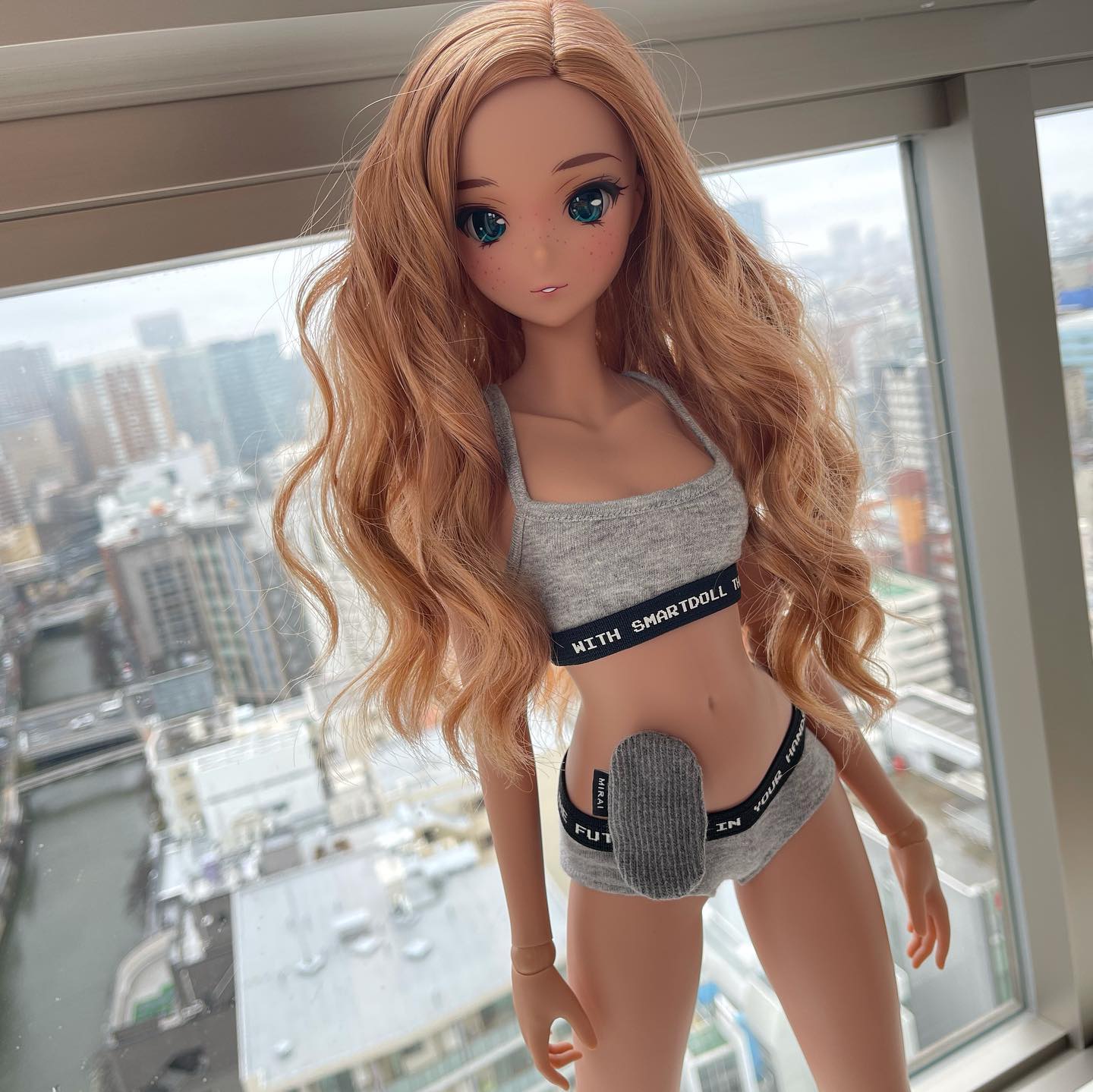 I never knew what an Ostomy was until I learned about them through talking with customers.

An Ostomy is surgery performed to create an opening called a Stoma on the abdomen where body waste is redirected through this opening instead of the bladder or bowels.
An Ostomy Bag is then attached to the stoma that collects the body waste. An Ostomy is performed for many reasons and can be because of diseases such as bowel cancer, inflammatory bowel disease, crohn's disease etc.

Ever since I heard of an Ostomy and how it impacts the daily lives of folks who have to wear an Ostomy bag, I wanted to make one for Smart Doll. After doing more research, I discovered that some folks wear covers around the bag. Some of them have optimistic slogans on them like "shit happens", "beats being dead" and "my other bag is a gucci."

After about two years of back and forth with a design, I decided to opt for the simplest cover design. Previous designs resembled disposable Ostomy bags that required new injection molds but they didn't quite work out.

After learning about an Ostomy, I have been more aware of public facilities available - for example, on some of the Shinkansen trains in Japan and at Narita Airport, there are dedicated Ostomy toilets that are waist height to assist the disposal of waste.