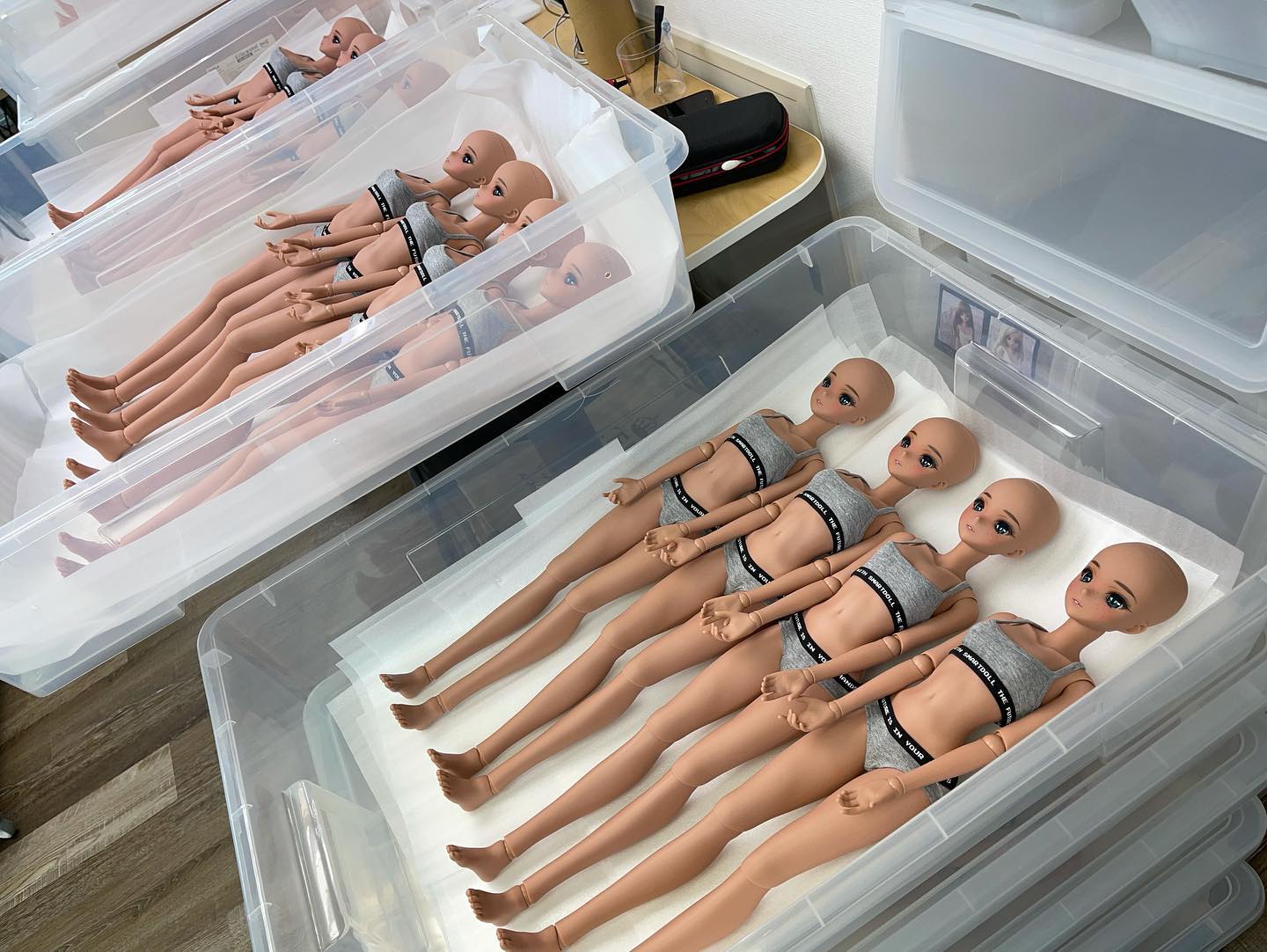 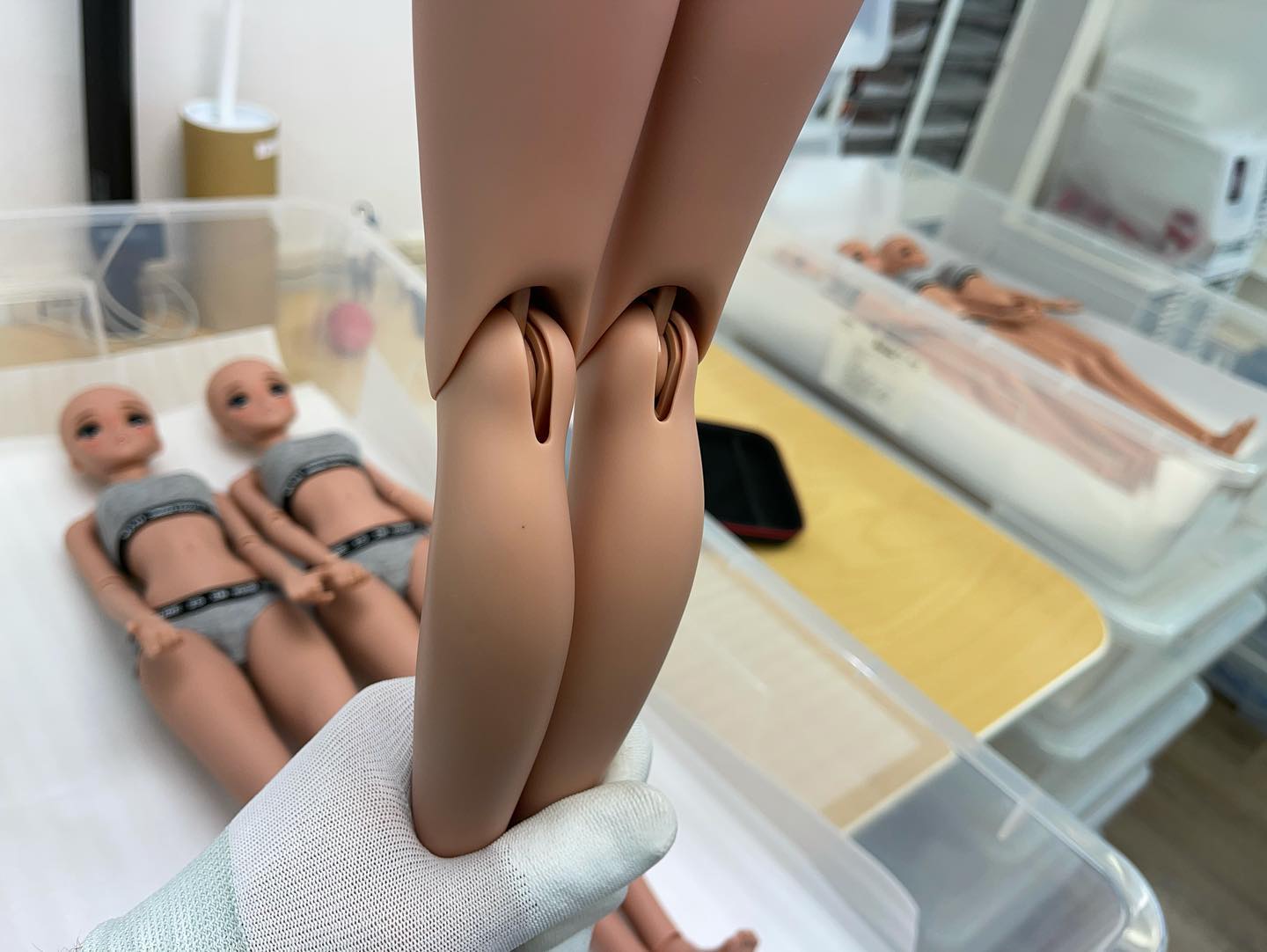 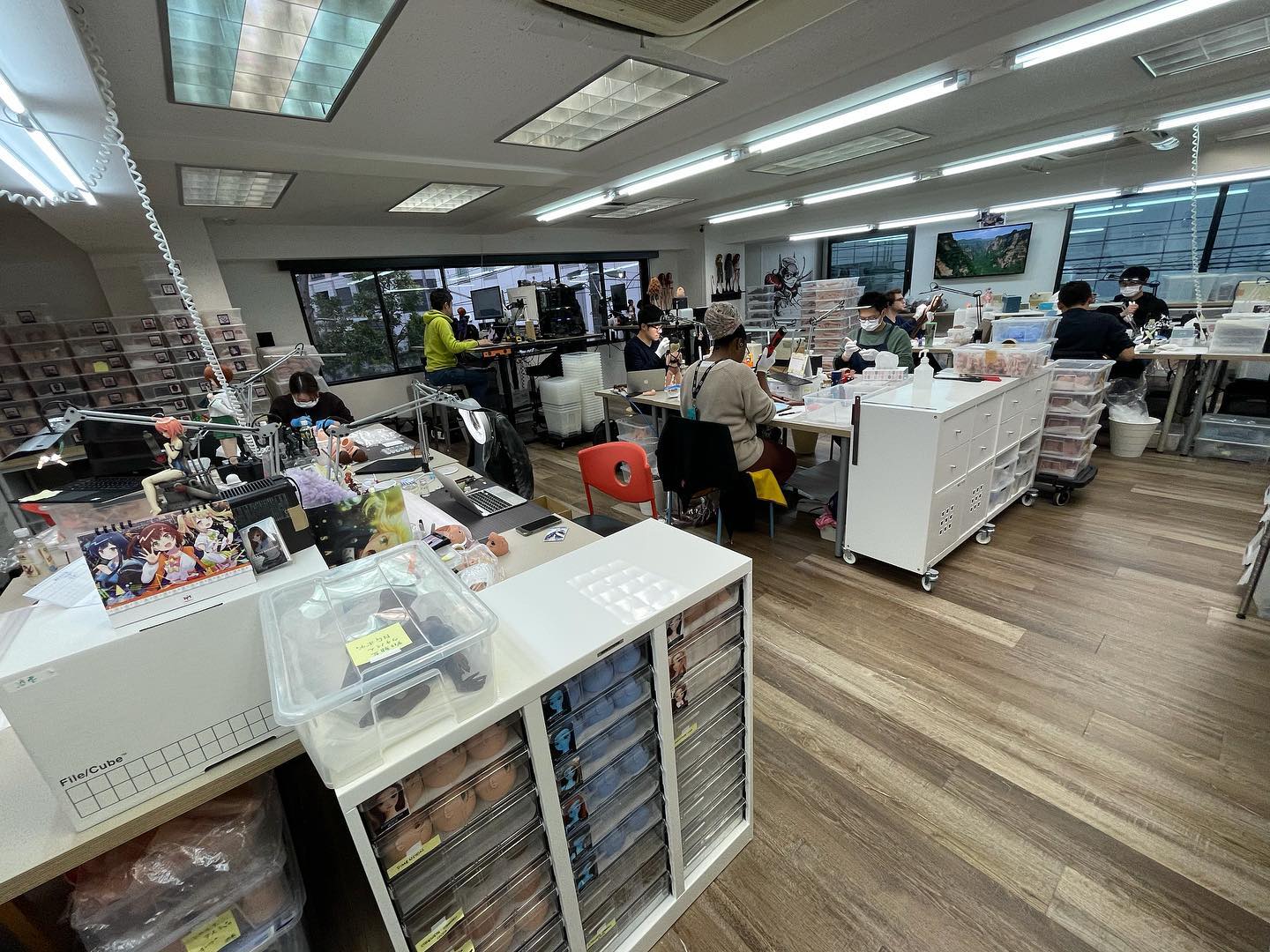 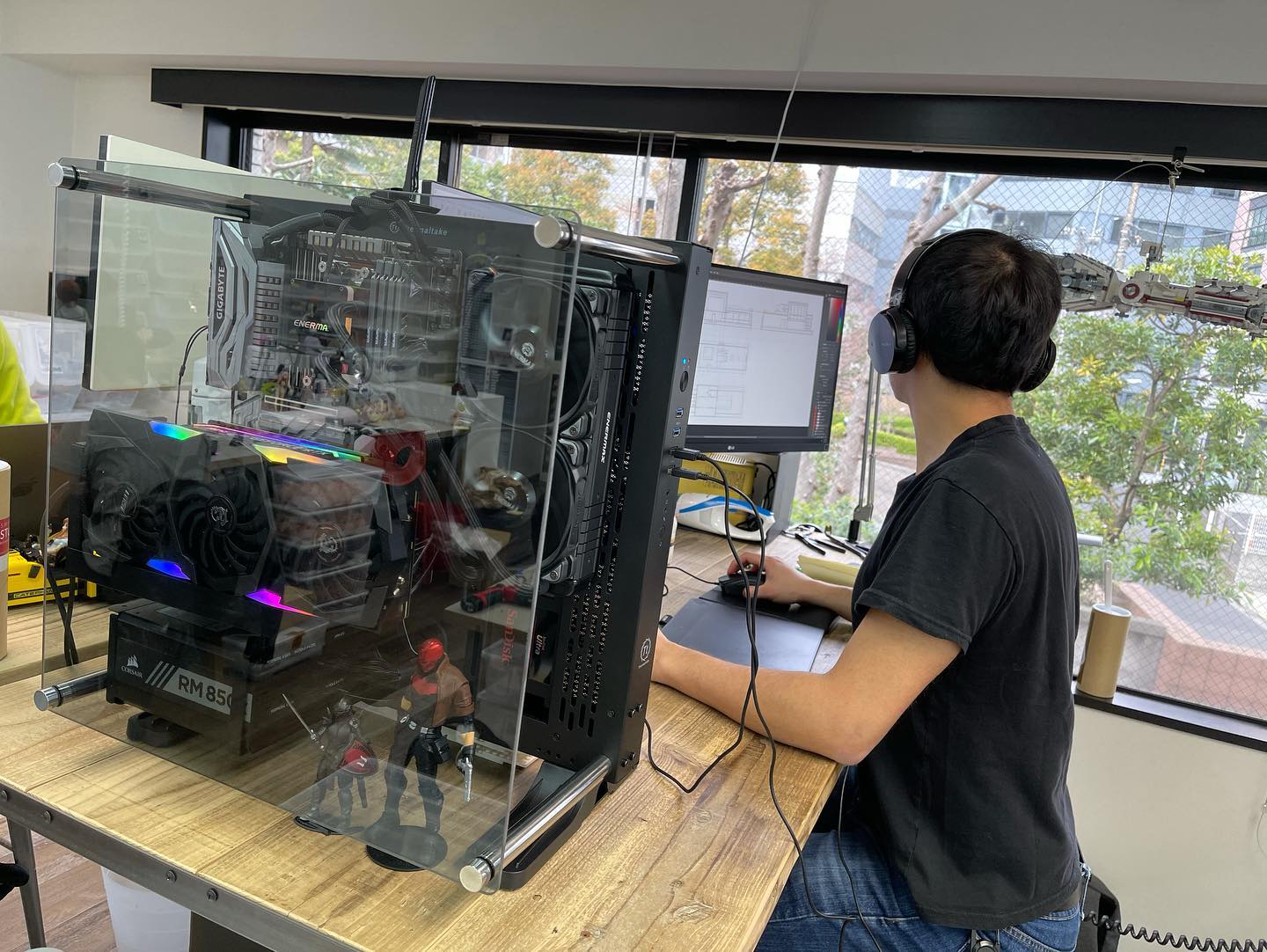 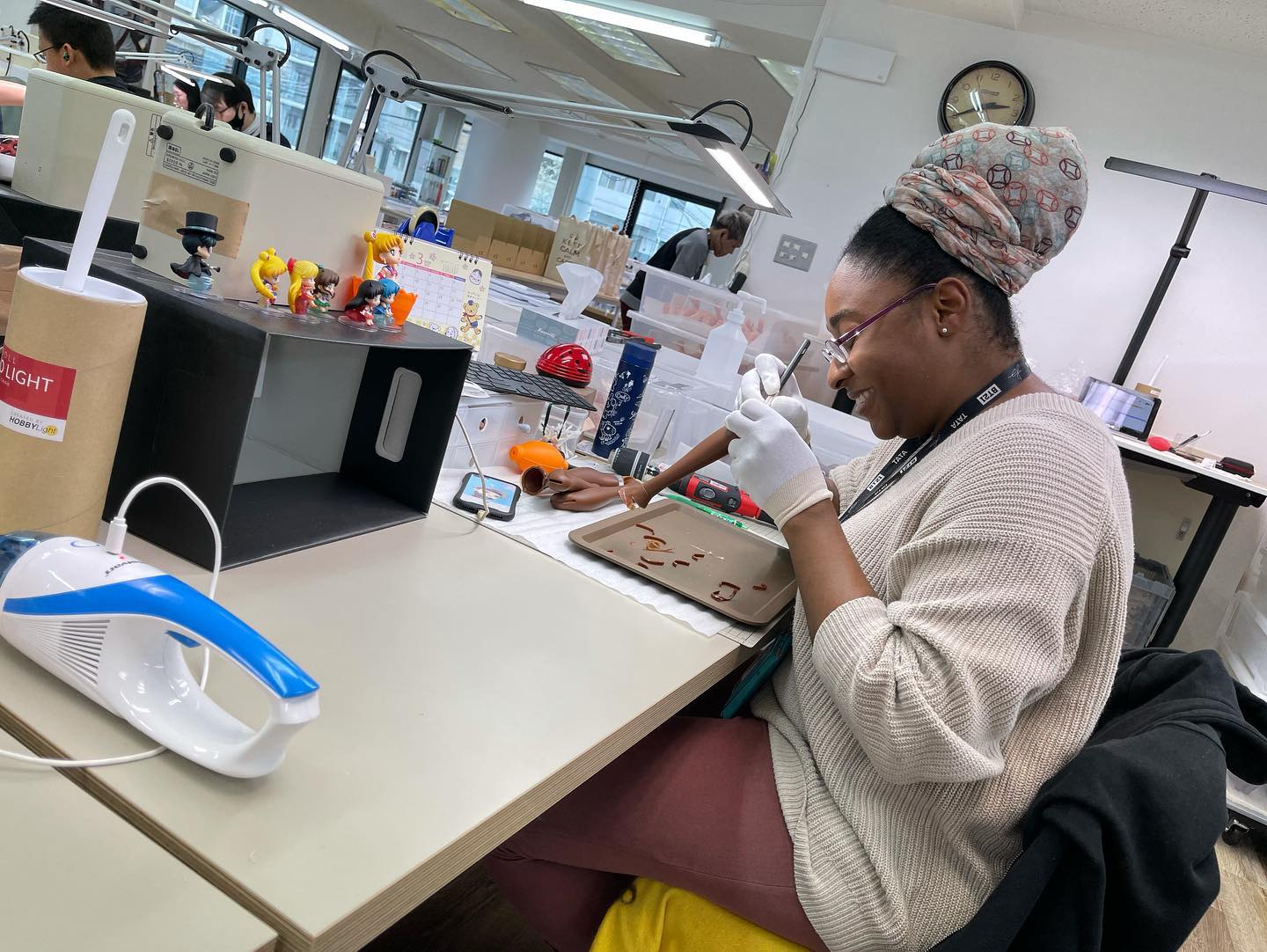 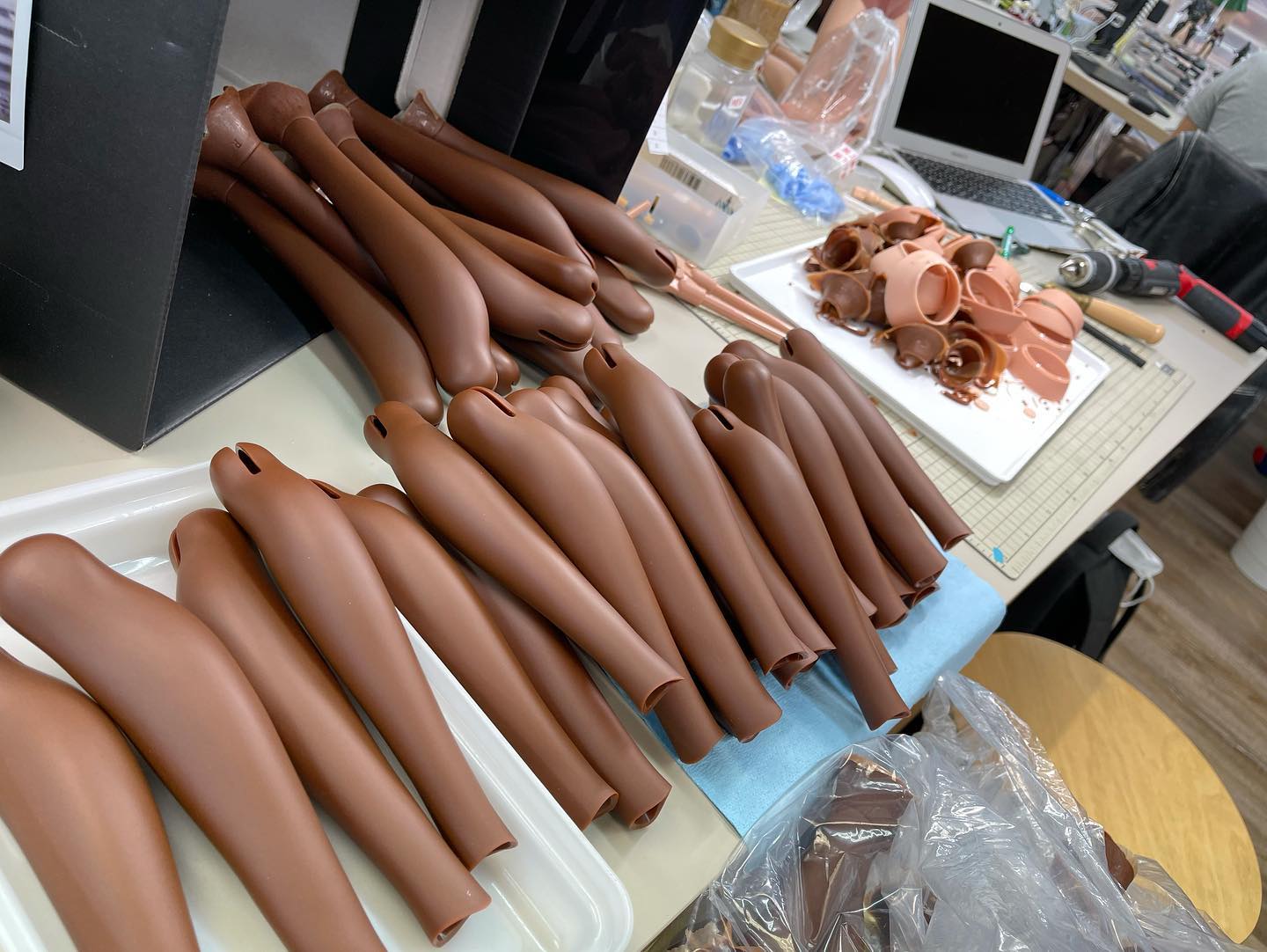 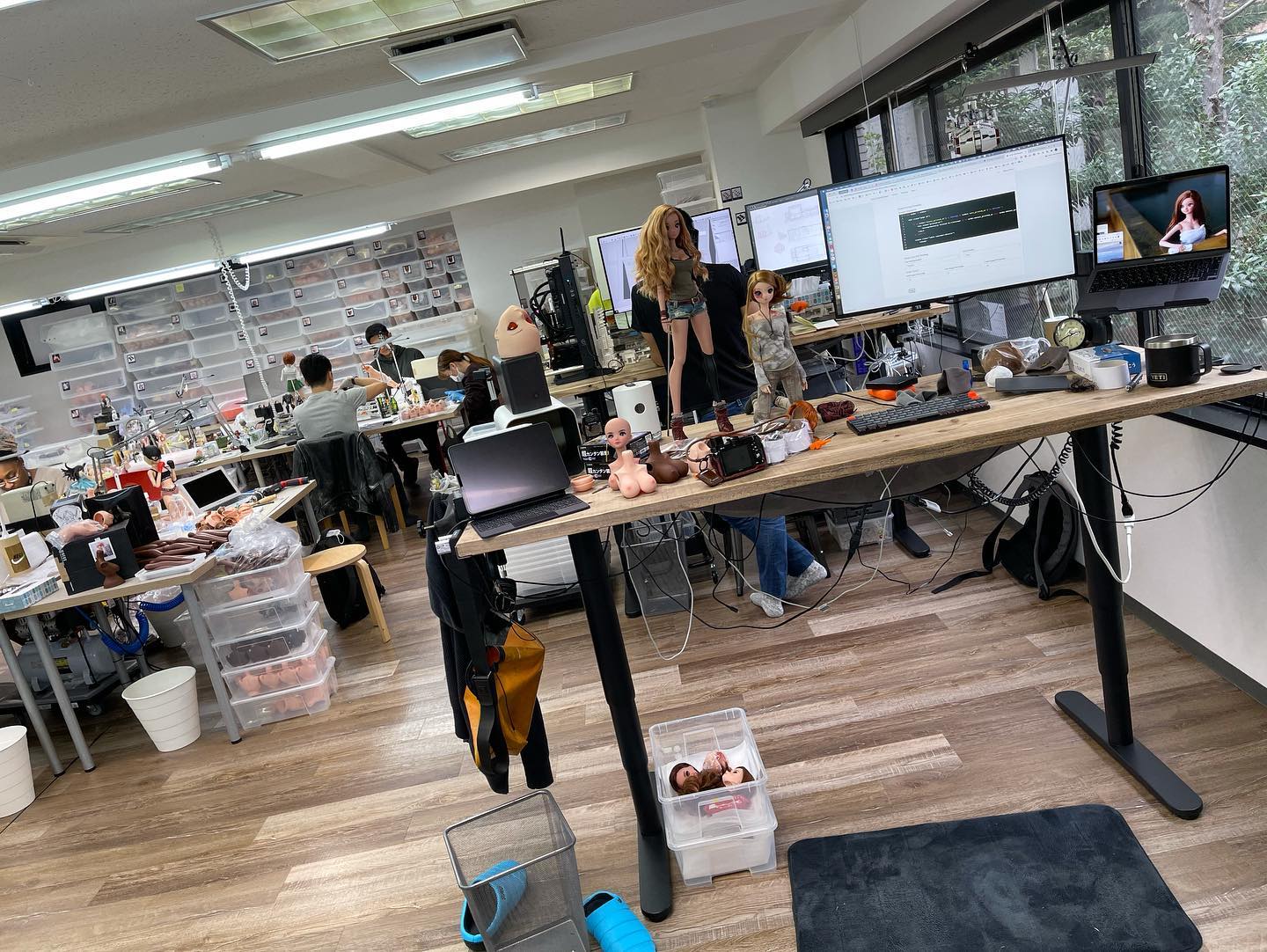 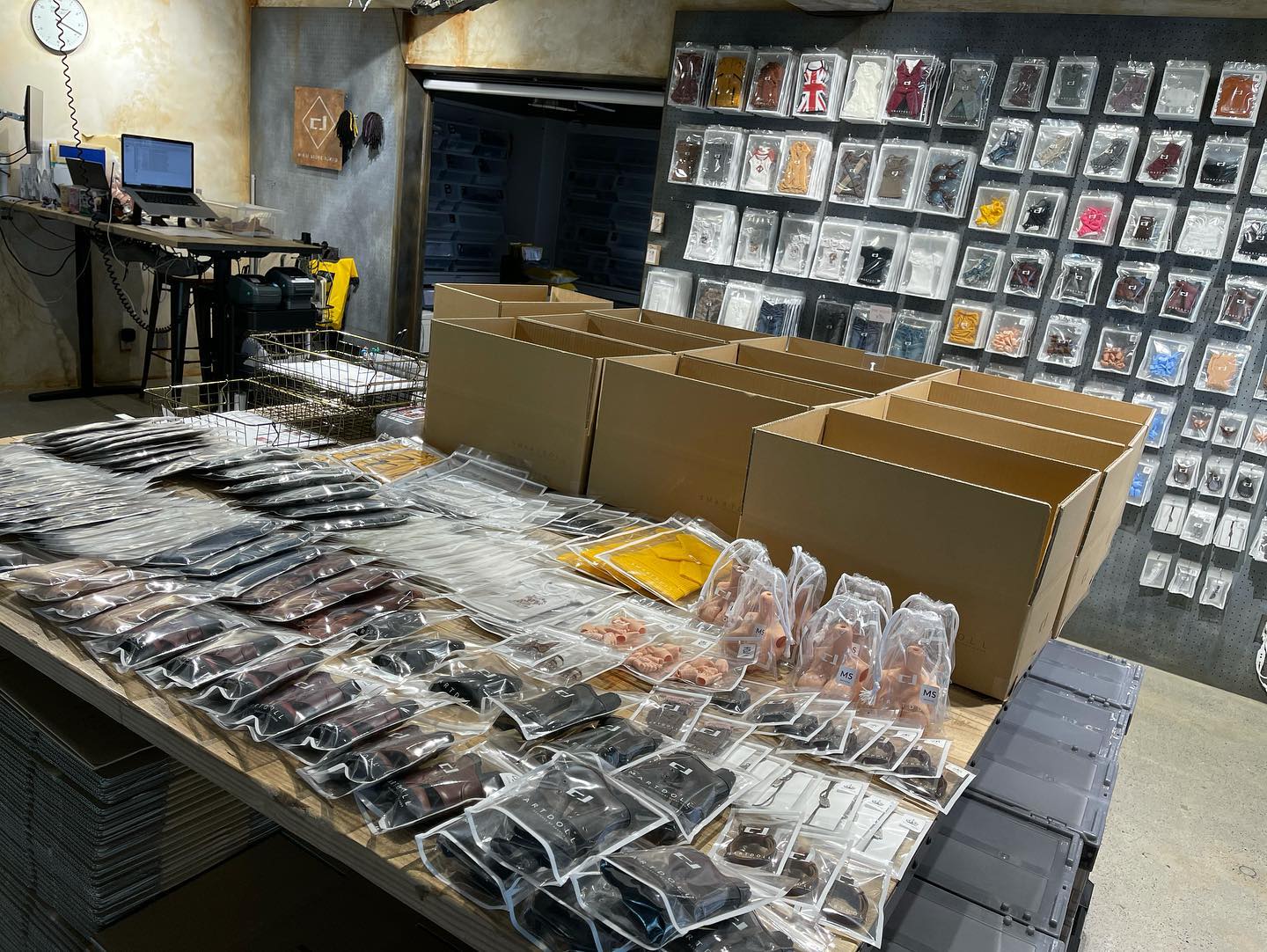 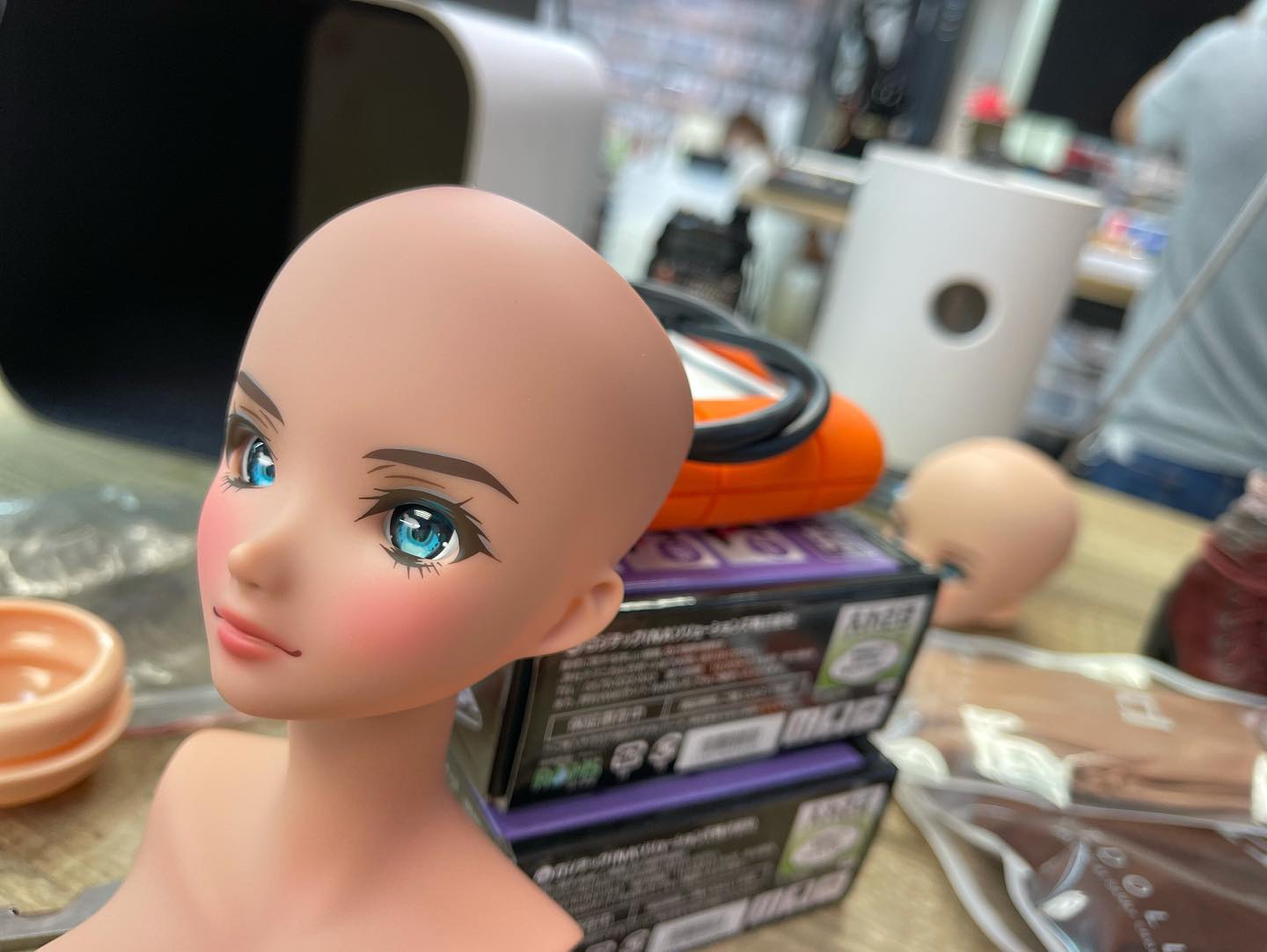 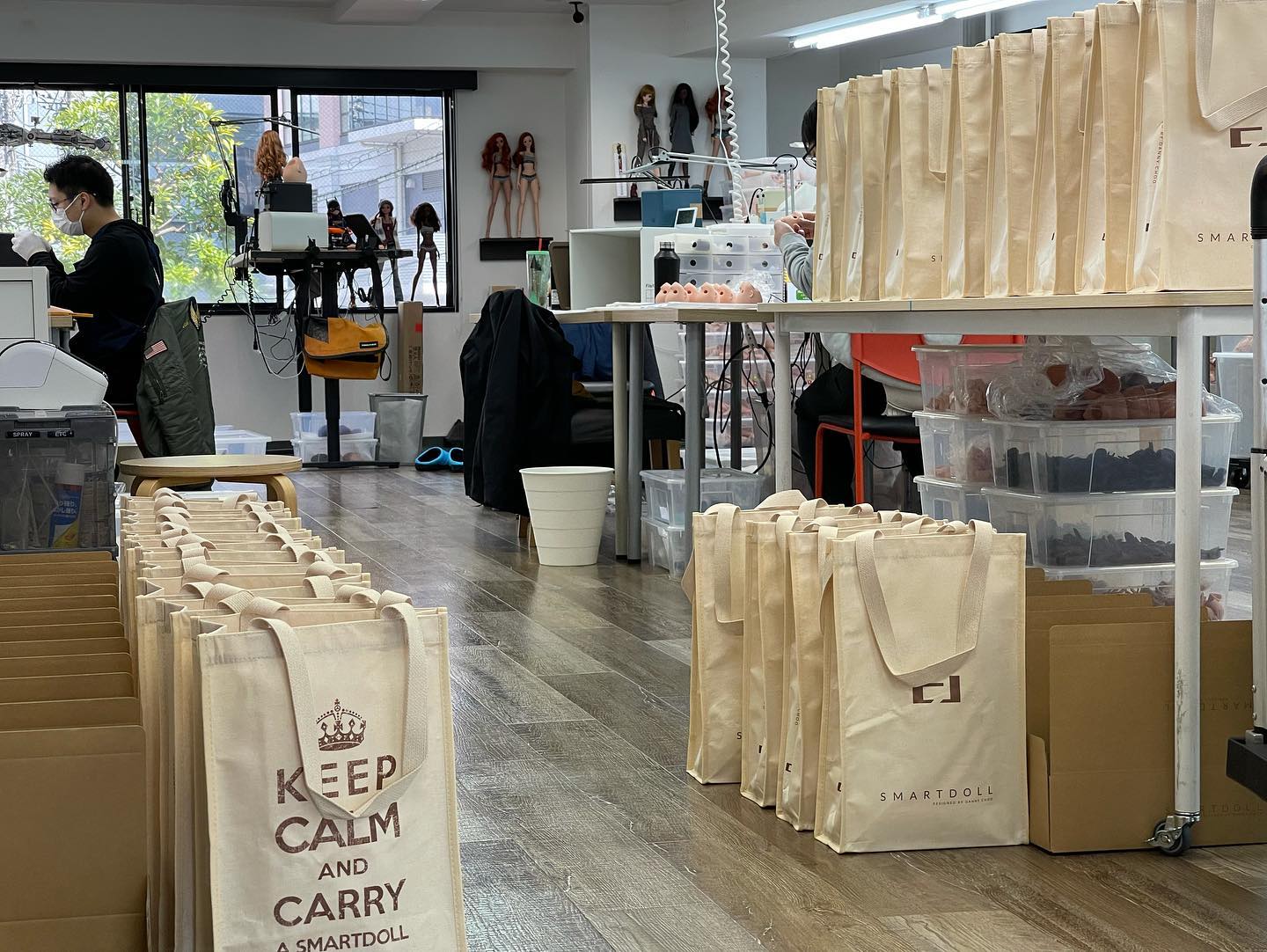 It's been another productive week - we are shipping more dolls than ever even though we are down to a four-day workweek. This has been achieved through optimizations in workflows, new tech tools and new molds that make controlling the quality more efficient. After working at Amazon as Website Manager and Microsoft as Product Manager, I still make sure that web technology is a huge part of business operations. We have many proprietary tools to manage things like shipping, customer service, fraud, and project management, which help alleviate the team's load.

However, somethings can't be solved with technology alone - that being the hand-made nature of doll assembly and QC. This month we have nearly reached our max quota - trying to squeeze out more releases may mean more moolah - but will also mean a dip in quality.
I'll take less moolah anyday so we halted sales of Fortitude Tea and Haruka for now. Expect no more new doll releases this month.

In the photos in no particular order; Currently concepting some anime style eyes for the semi-real girls - looks interesting! Cocoa is now our second best selling skin tone thanks to Strength Cocoa. I can't wait to release Beyond when we are back to healthy stock levels and I also can't wait to see how Reflection 2 looks in the new G07 sculpt. If you are Team Anime, I got a couple of new girls to show you in April.

Some Fortitude Tea being prepared - where possible, I personally inspect as many dolls as I can to make sure that the level of quality is the same that I would expect for myself. I took a photo of a birthmark that appears at random and a dent that is on one of the shin molds. Dents in molds appear at random during the electromolding process and will appear on all vinyl parts casted from that mold. I thought I would show a closeup photo so that folks who prefer their dolls to be perfect can save their money instead ;-)

My desk - way more messy than I would like it to be. Currently filled with goodies that we are working on.
I feel gutted that I didn't get around to preparing anything for April Fools day ;-(