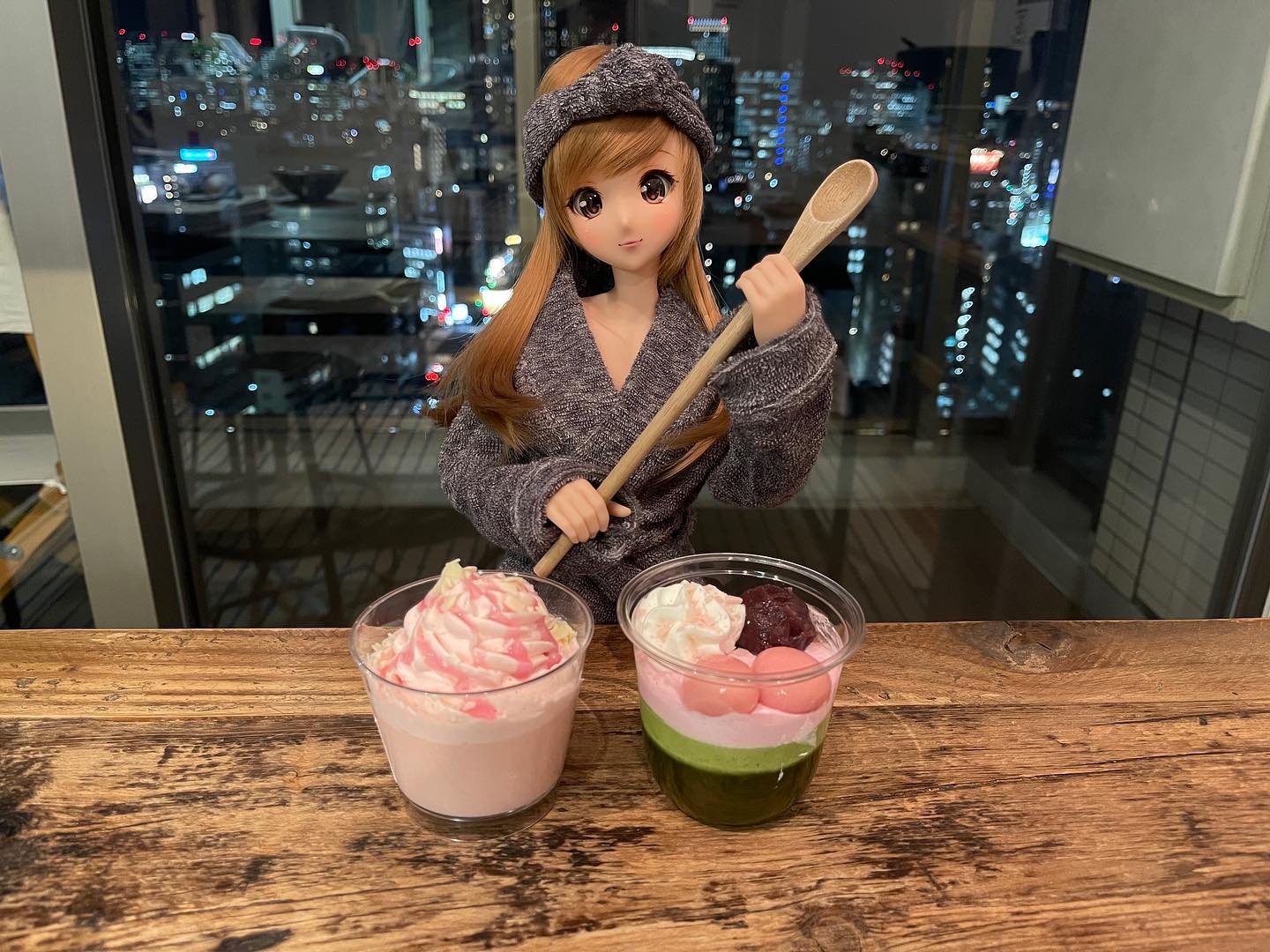 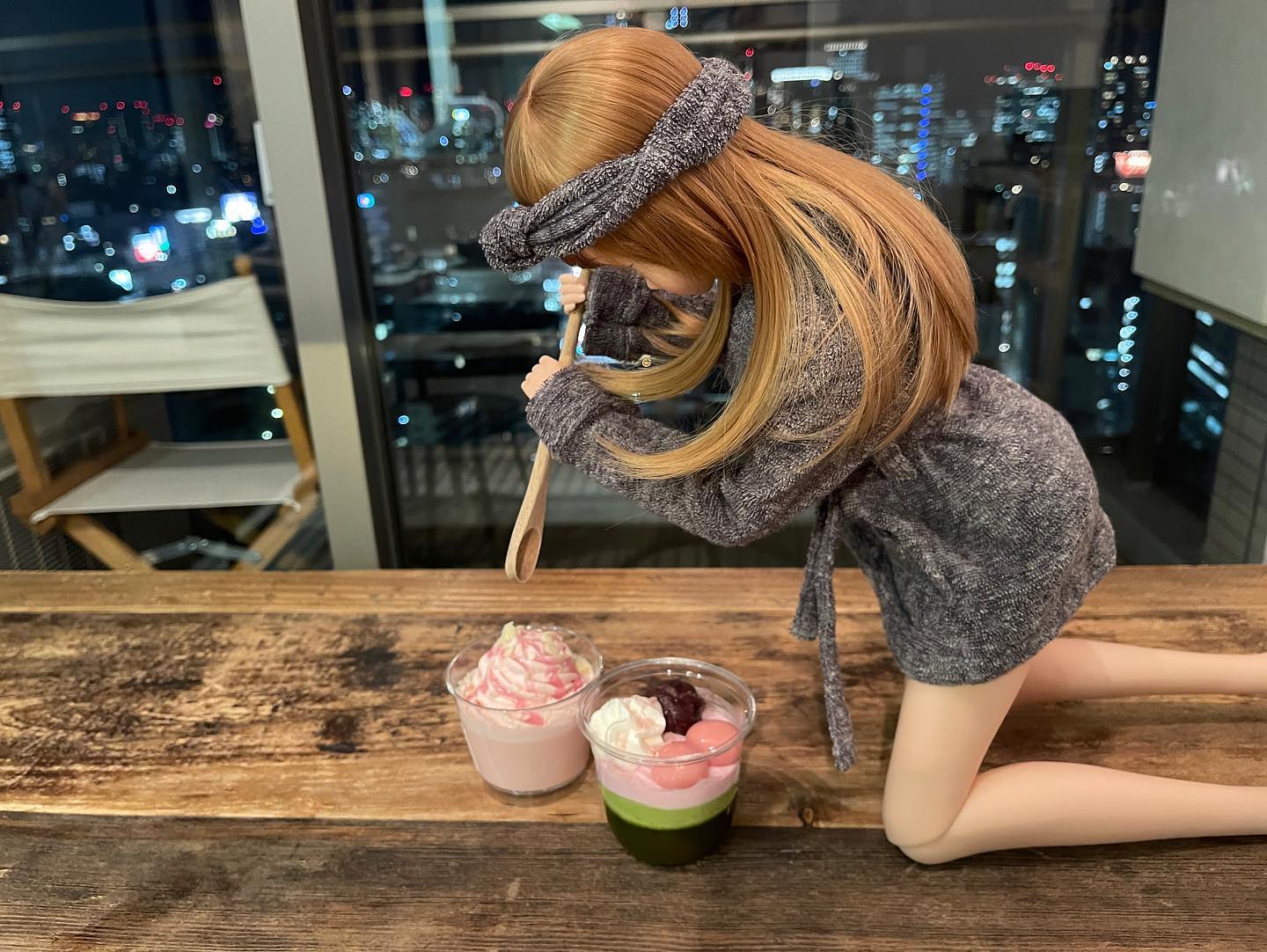 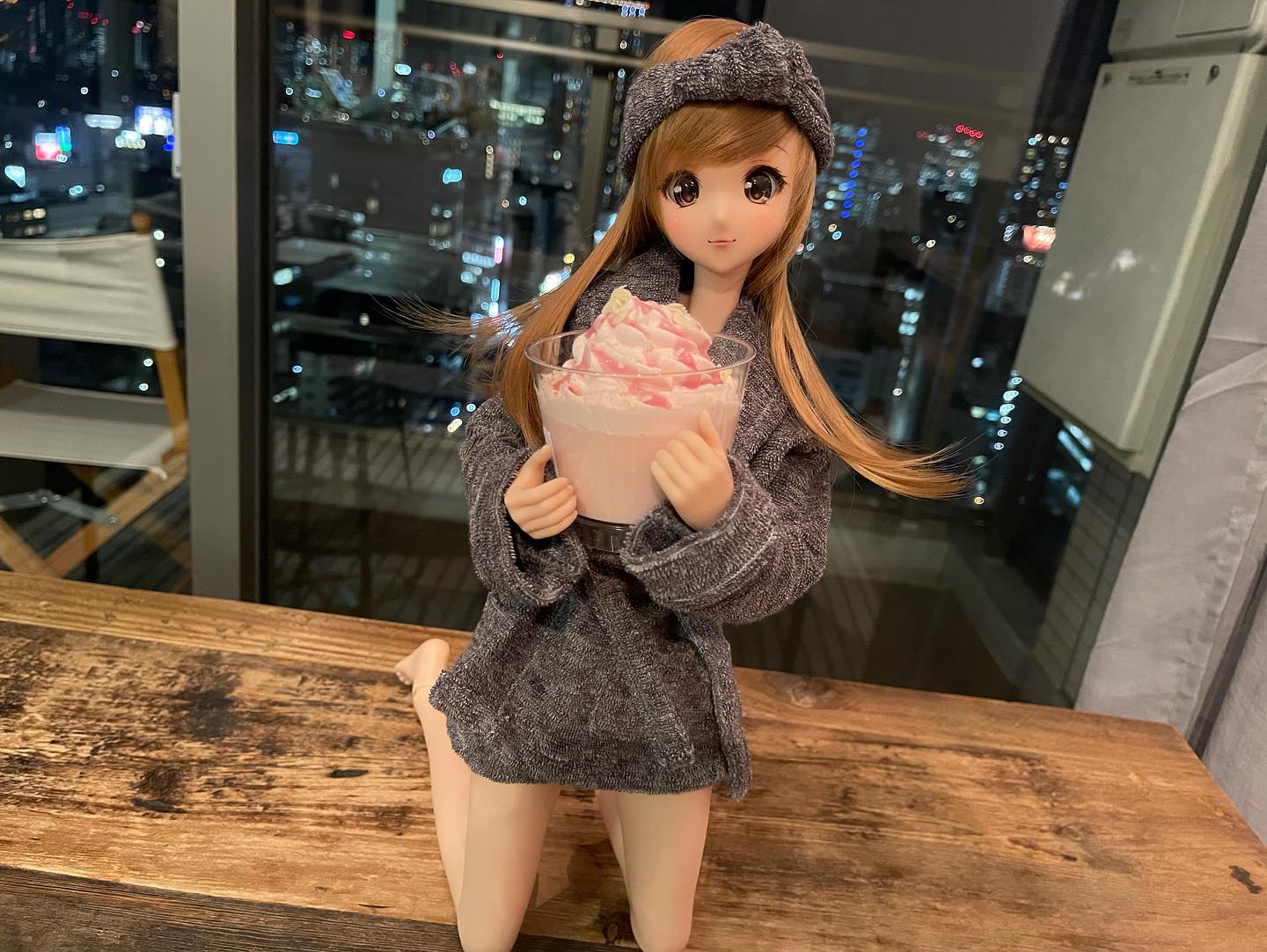 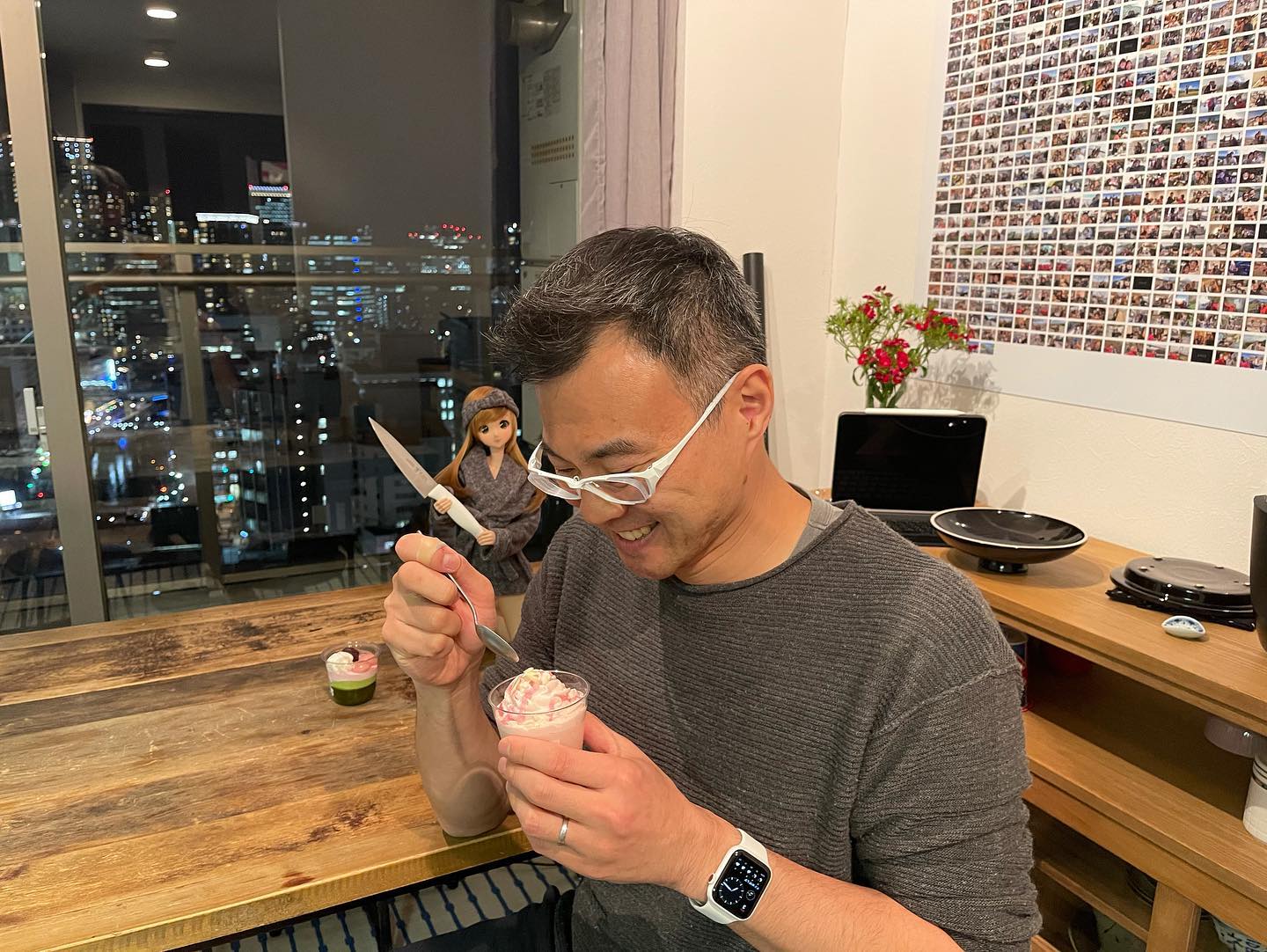 It’s March 3rd in Japan, meaning that today is Mirai’s 17th birthday all over again! Created back in 2007, Mirai Suenaga ended up turning out to be more than a website mascot for dannychoo.com. She went on to collaborate with various brands such as Square Enix, Good Smile Company, Bushiroad, Kadokawa, Nitroplus, SONY and Isetan.

Mirai has appeared in anime titles such as Mayo Chiki, Twin Angel, Frame Arms Girl and also in Japanese TV dramas and variety shows.
She also went on to become an official mascot for Japan tourism.

Everything we do revolves around Mirai and without her there would be no Smart Doll.
Here is a fun fact that I may have already shared with you. In Smart Doll Land there is a thing where folks say that all Smart Dolls look like Mirai. These folks are actually on to something. The reason is that all Smart Doll head sculpts are modeled from the original Mirai 3D head data created back in 2012 - they are all genetically connected ;-)

Oh, and remember that when feeding your Smart Doll with birthday snacks - make sure you never feed them past midnight.