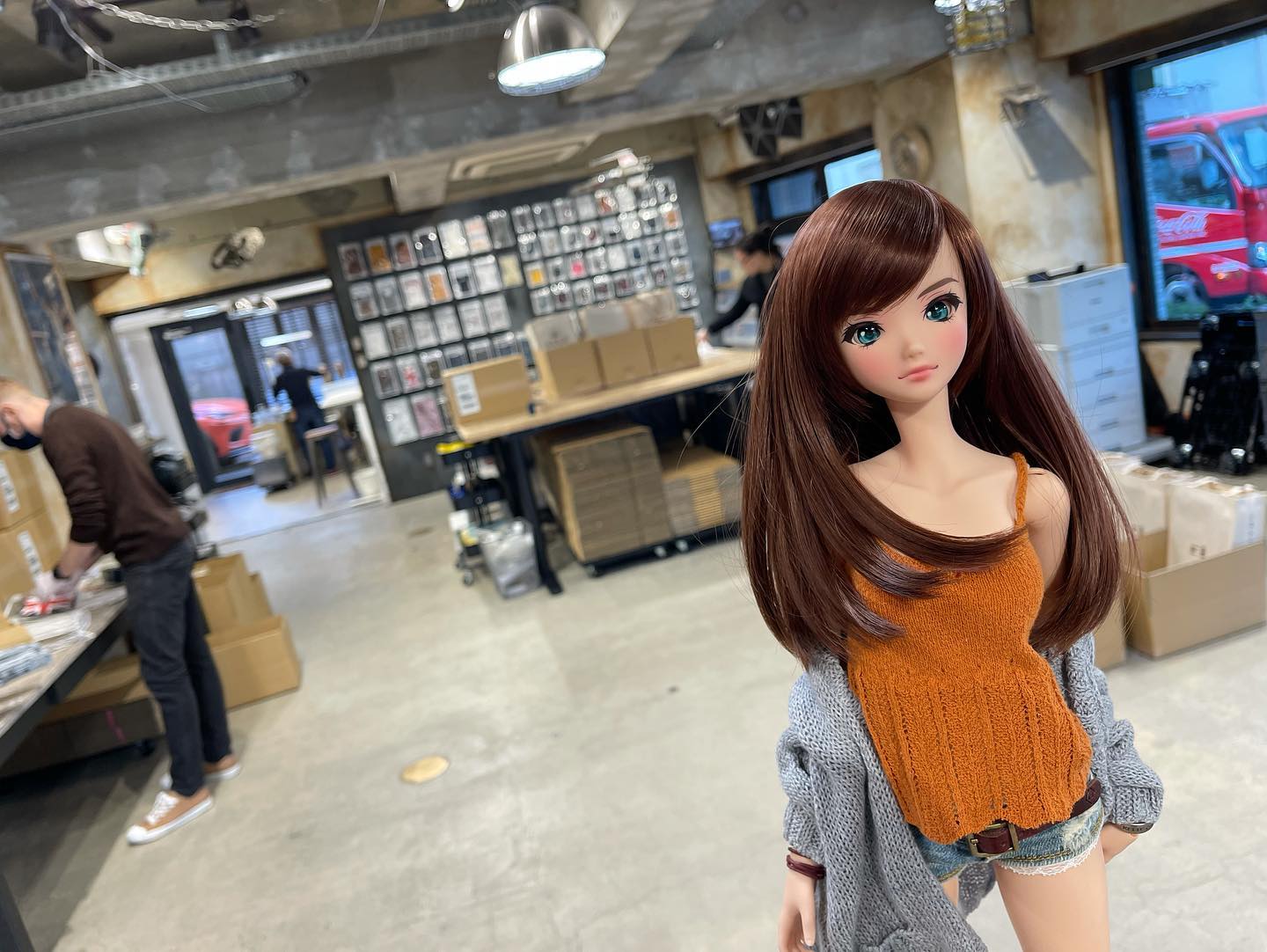 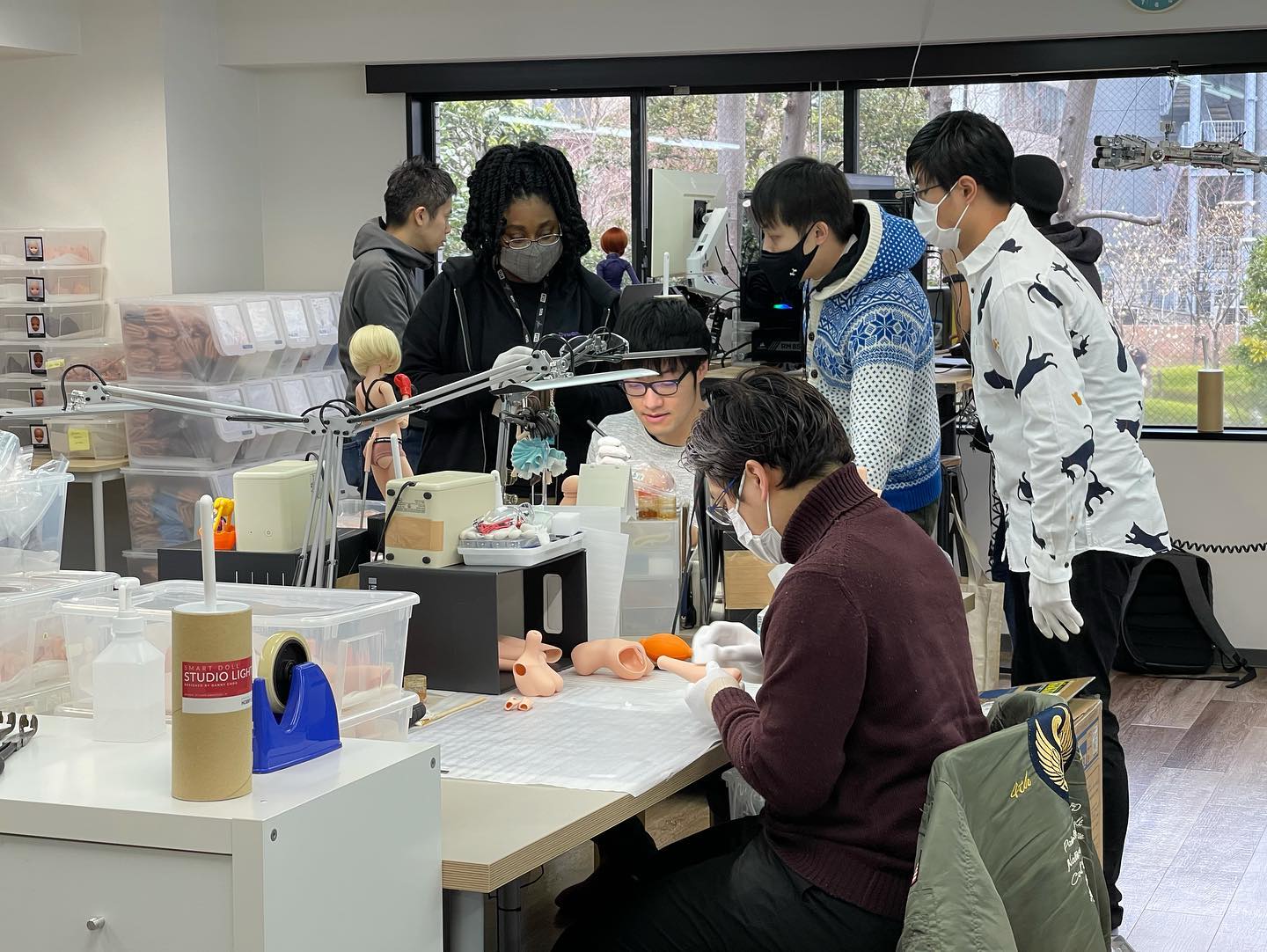 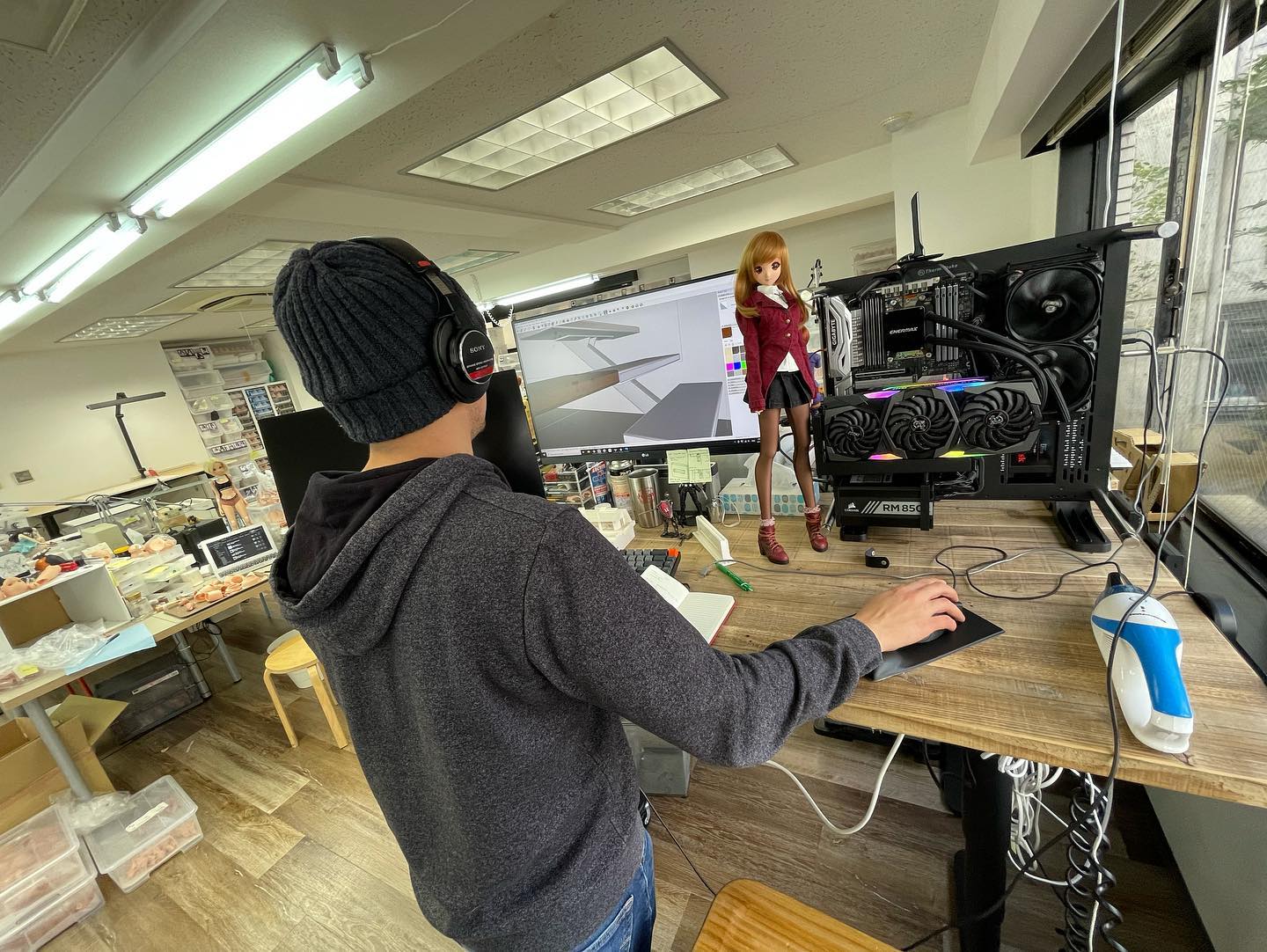 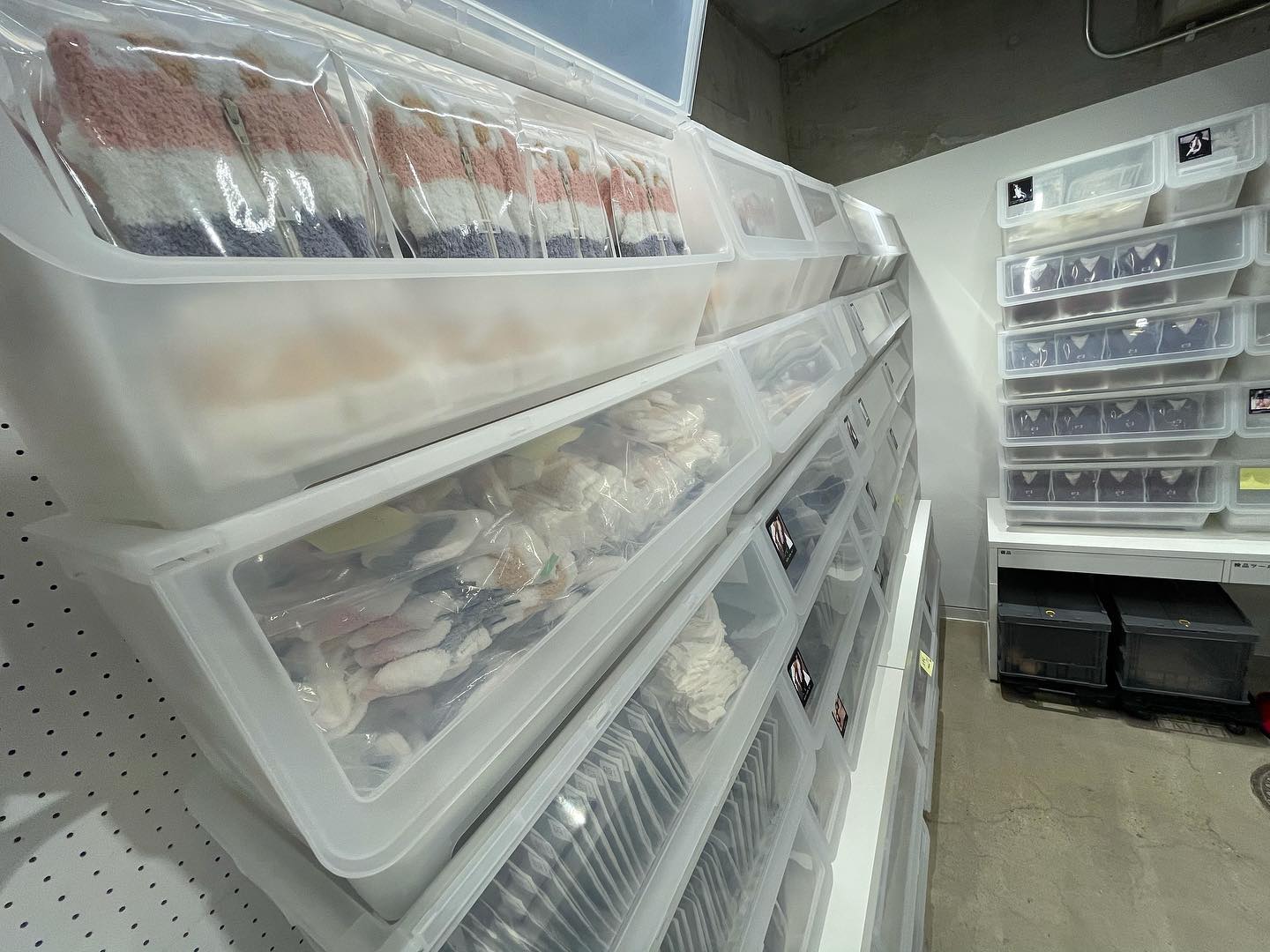 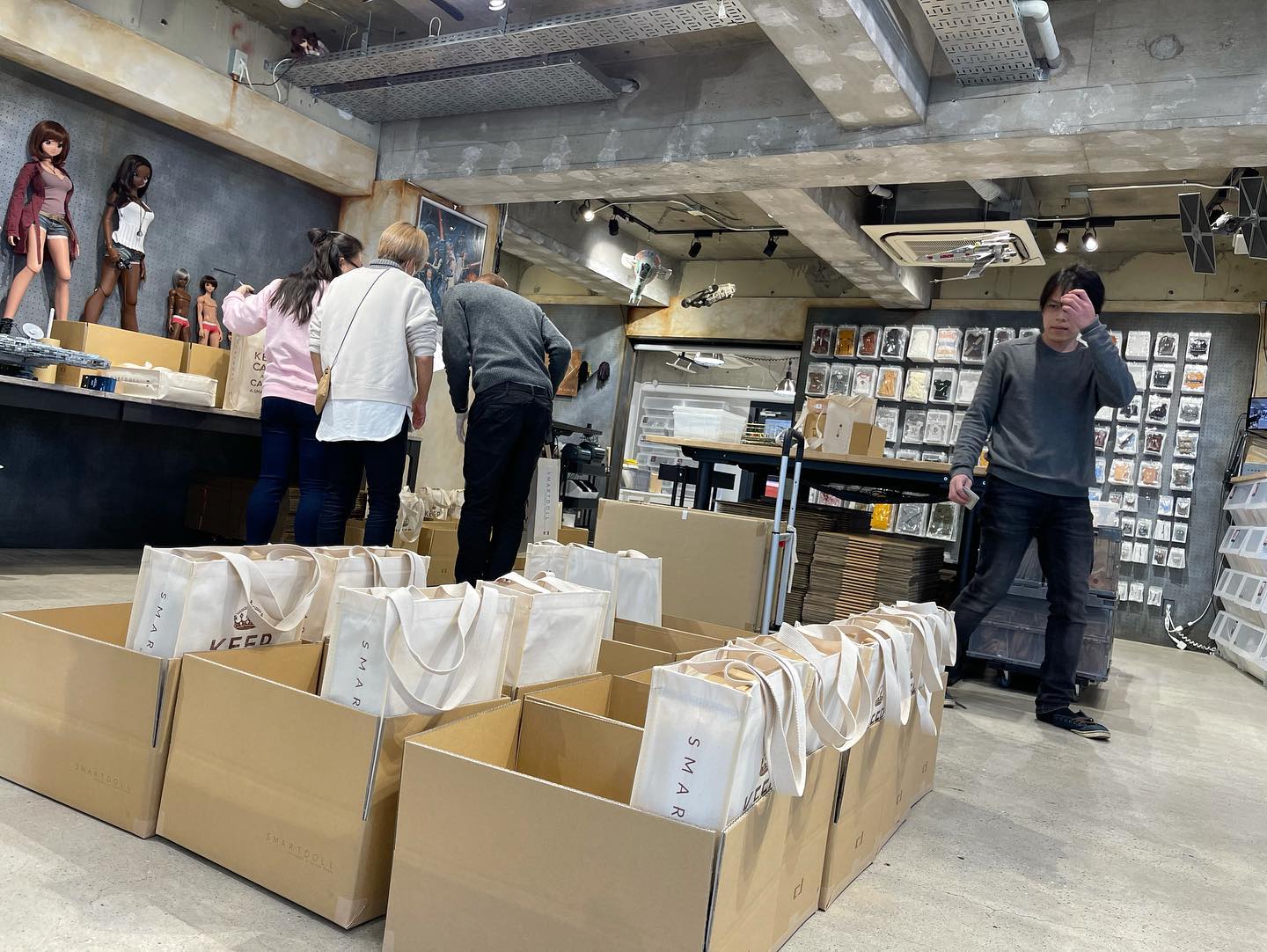 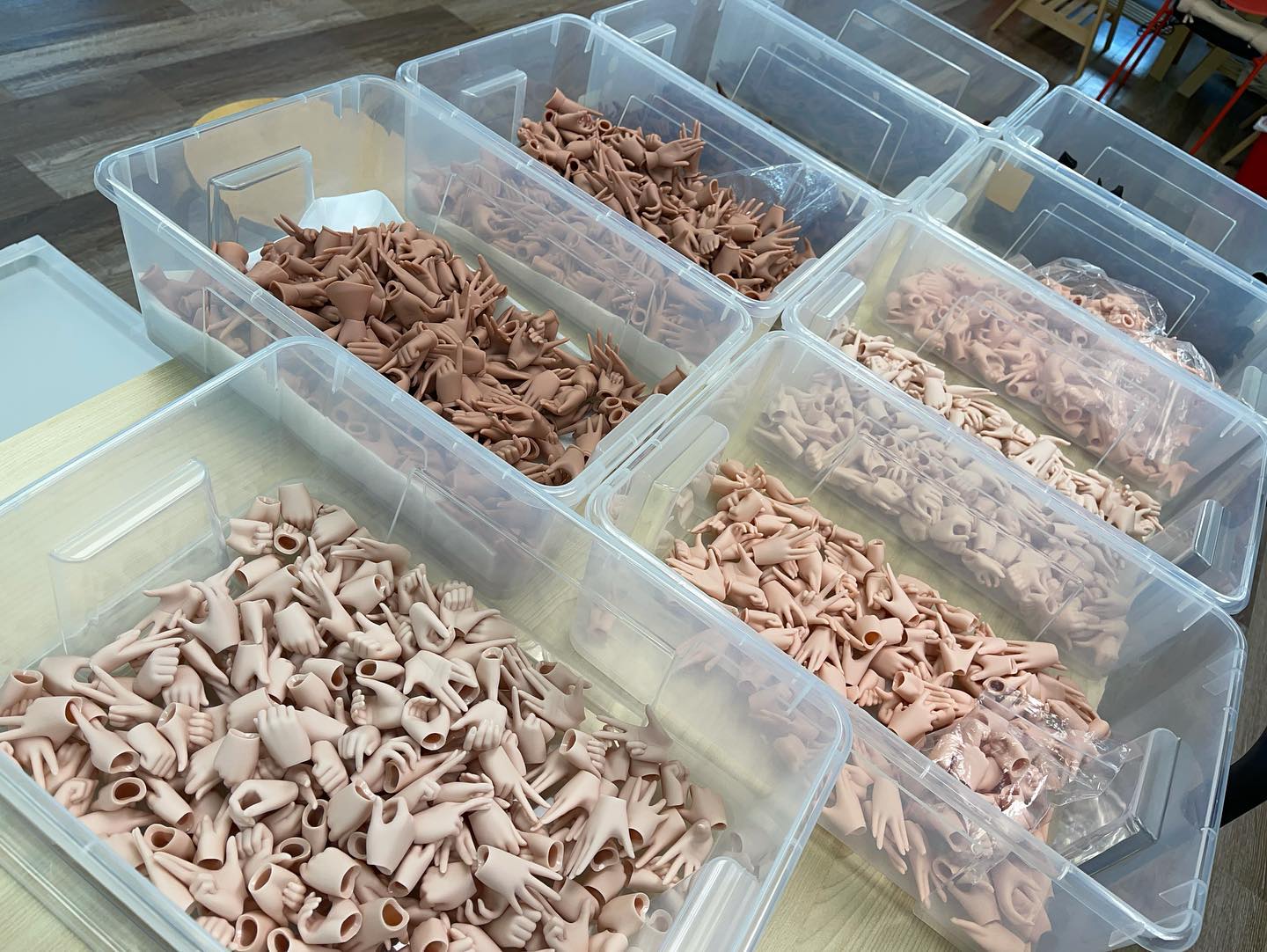 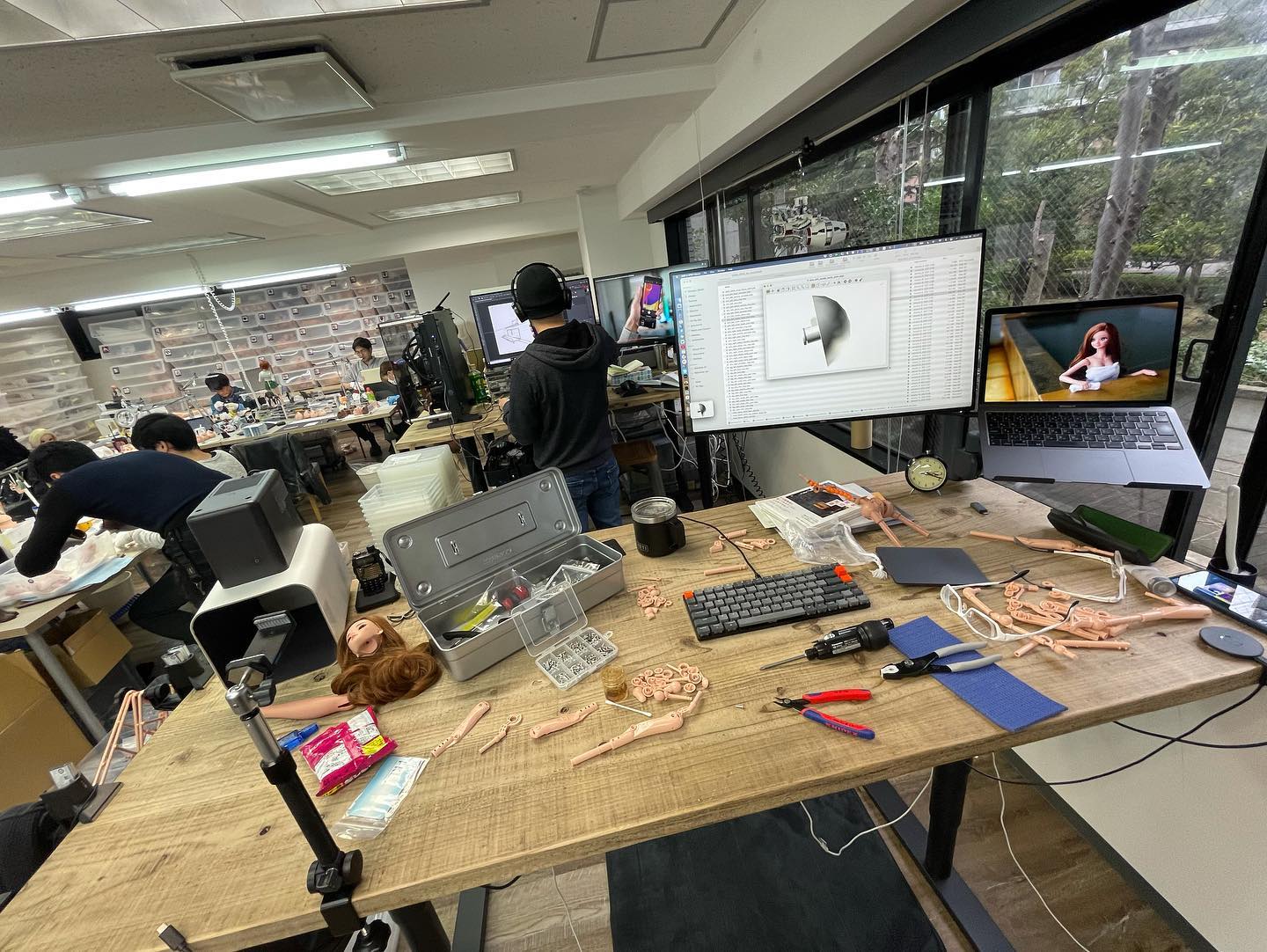 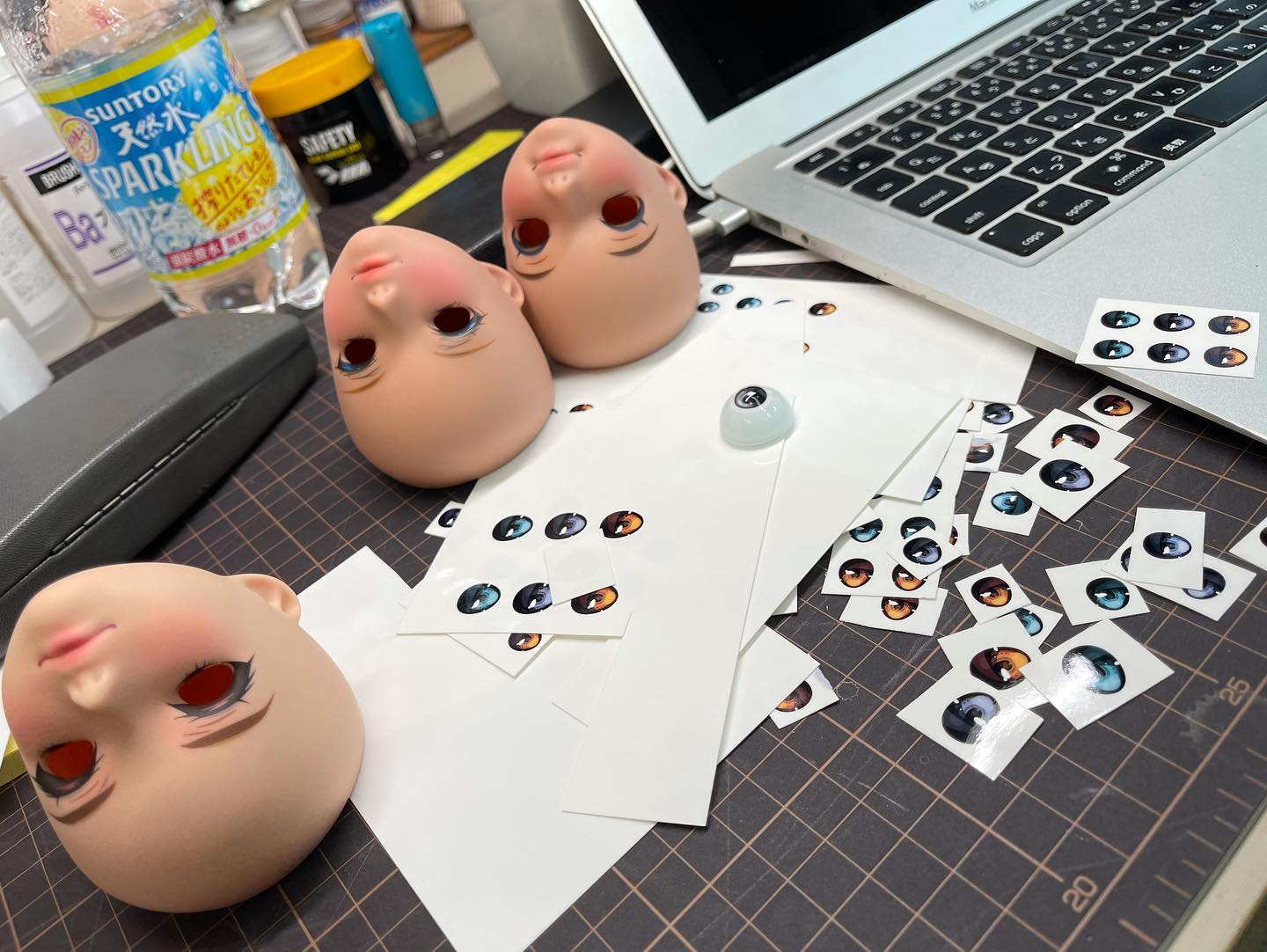 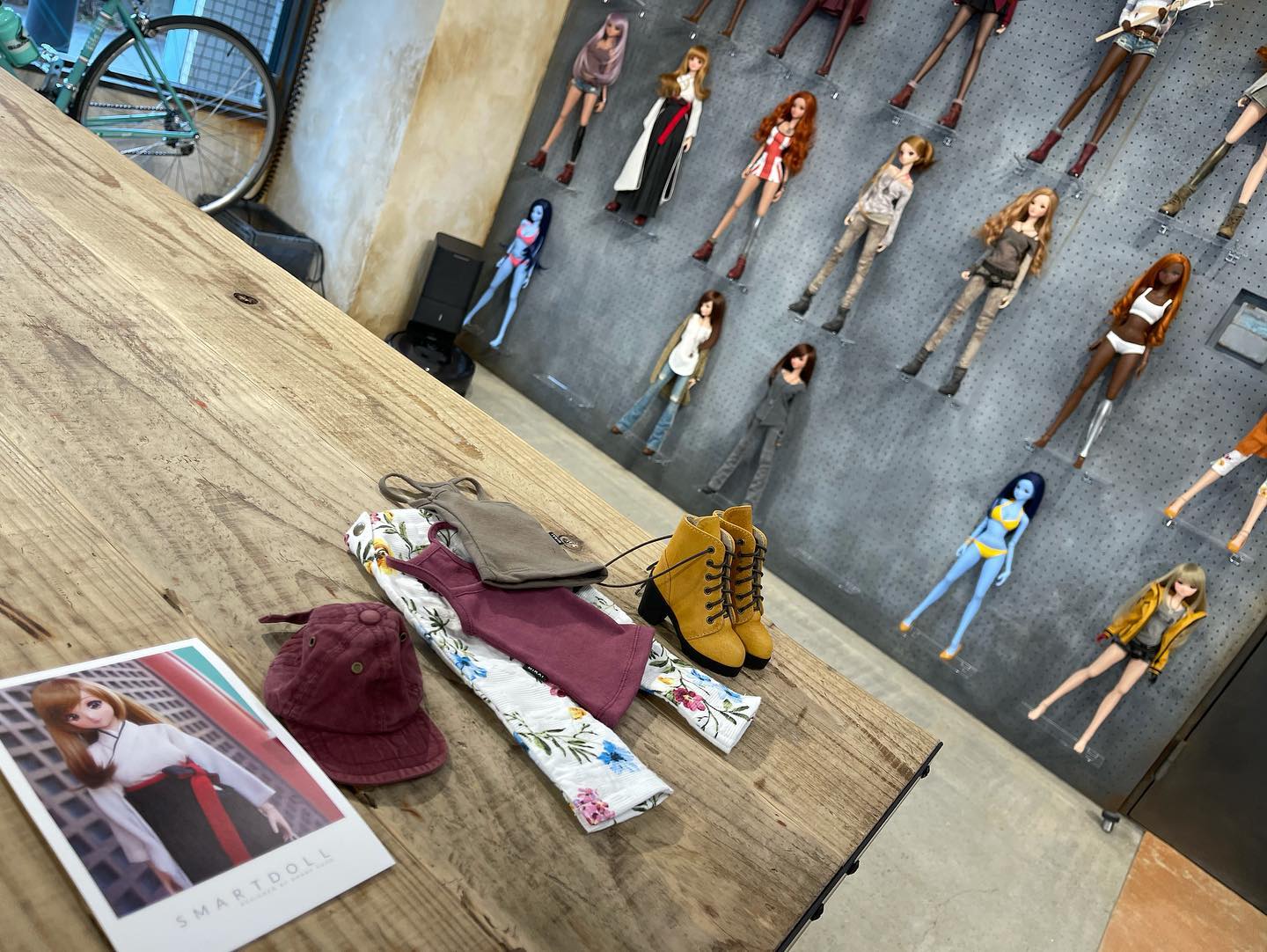 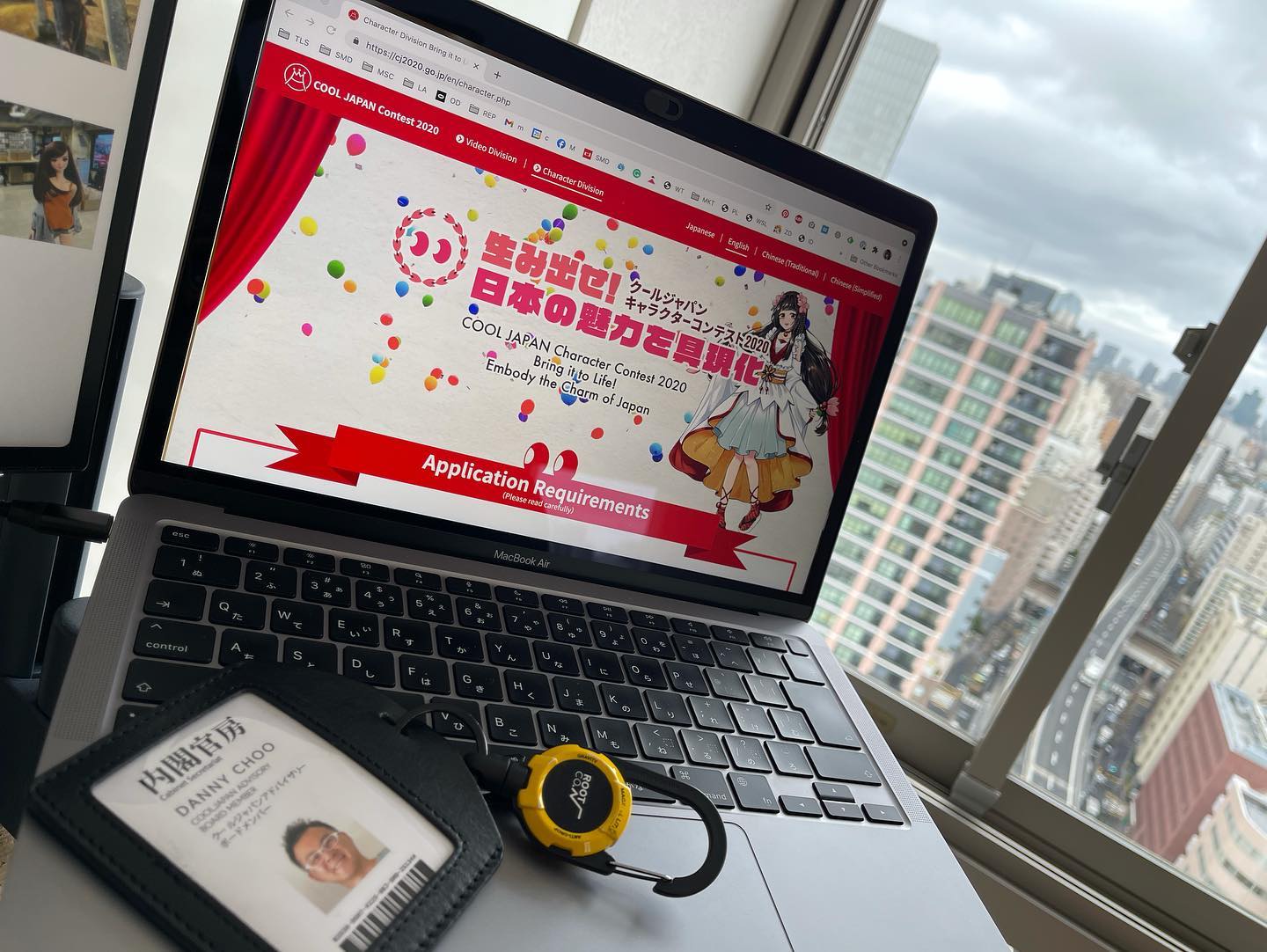 Smart Doll Land updates. As previously mentioned, this month we are going to start releasing the backlog of products that we have put on hold since last November. I do apologize if you thought that I meant from the 1st of March though ;-)

However, we will continue to put a cap on the amount of units we can sell to maintain quality control. Selling more units for more moolah makes sense for some businesses with financial targets but our goals are different.
We want to make sure a customer receives a Smart Doll product with the same quality that we would want for ourselves. With the current wo/man power that we have, the only way to ship more would be to cut corners on worksmanship - which we are not prepared to do.

We partially assemble as many components as possible, but final assembly is done only after receiving the order. For this reason, we state on the product detail page that we ship out within 5 business days.

Product releases will be based on how many outstanding orders we need to process - this is done so that the team is not overloaded. While we never announce release dates to avoid disappointment (in the case where we need to delay a product for quality control), I do expect new goodies to drop either late this week or mid next week.

In other news - as you may know, I consult for government working on the "cool japan" initiative. The current project involves Kadokawa and the Cabinet where I'm one of the judges of entries to design an official mascot character for Japan. Check out details at http://cj2020.go.jp/en/ - good luck if you are entering!

I was going to update you on licensed releases but will do that in a different post as I'm running out of space here ;-)
#tokyo #smartdoll #anime #manga #doll #bjd #fashion #3dprinting #fashiondoll #dollphoto #dollphotography #dollphotographer #dollfashion #bjdphotography #japan