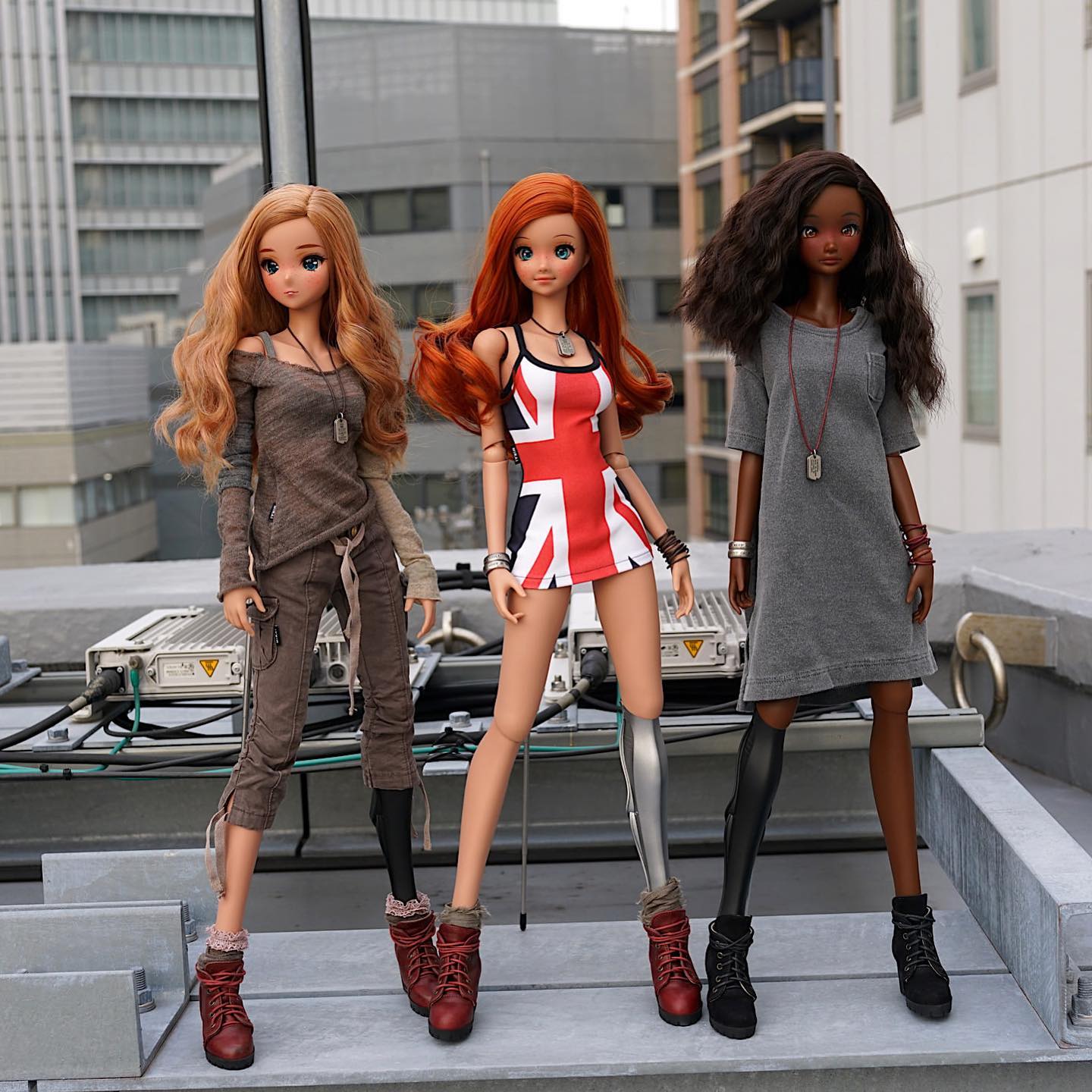 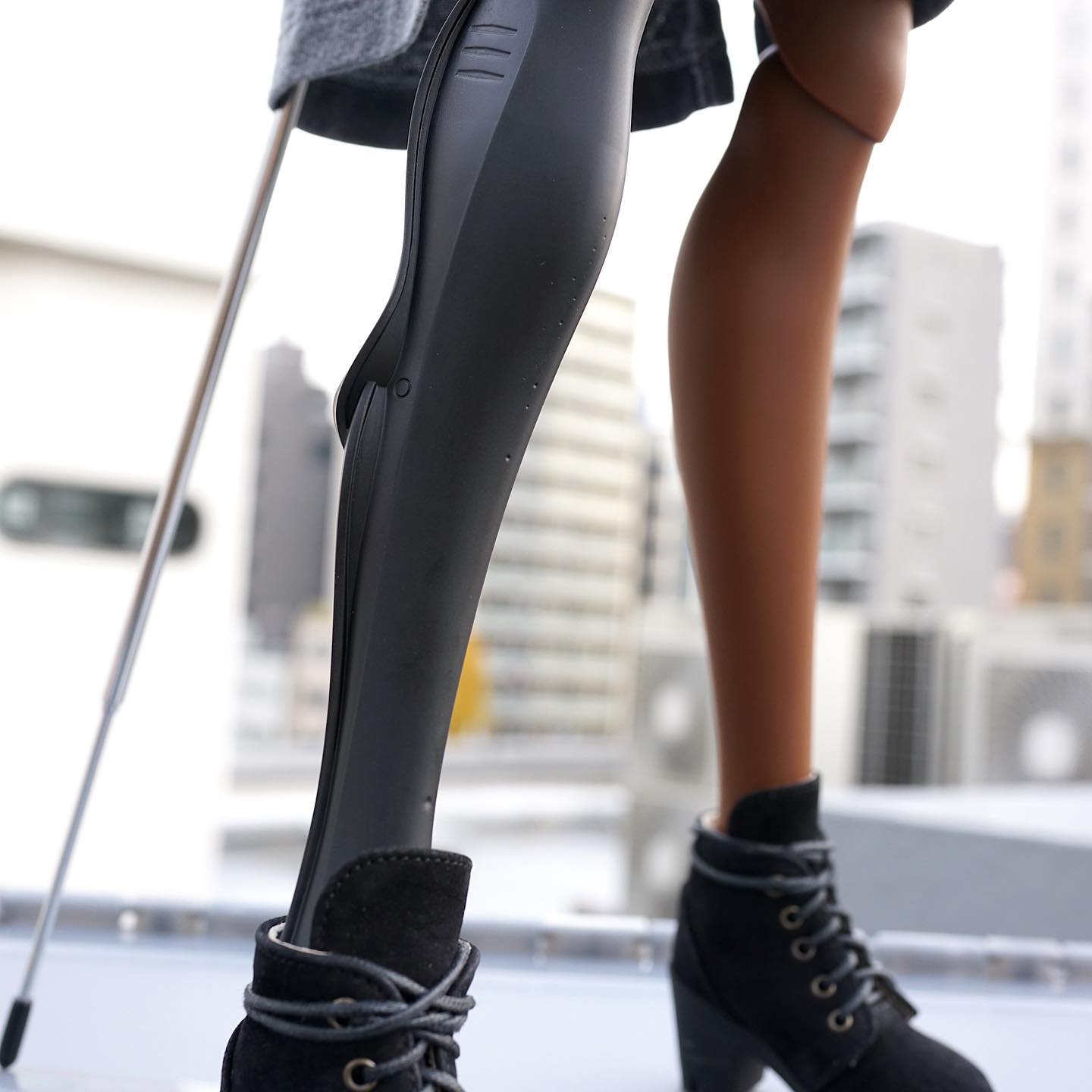 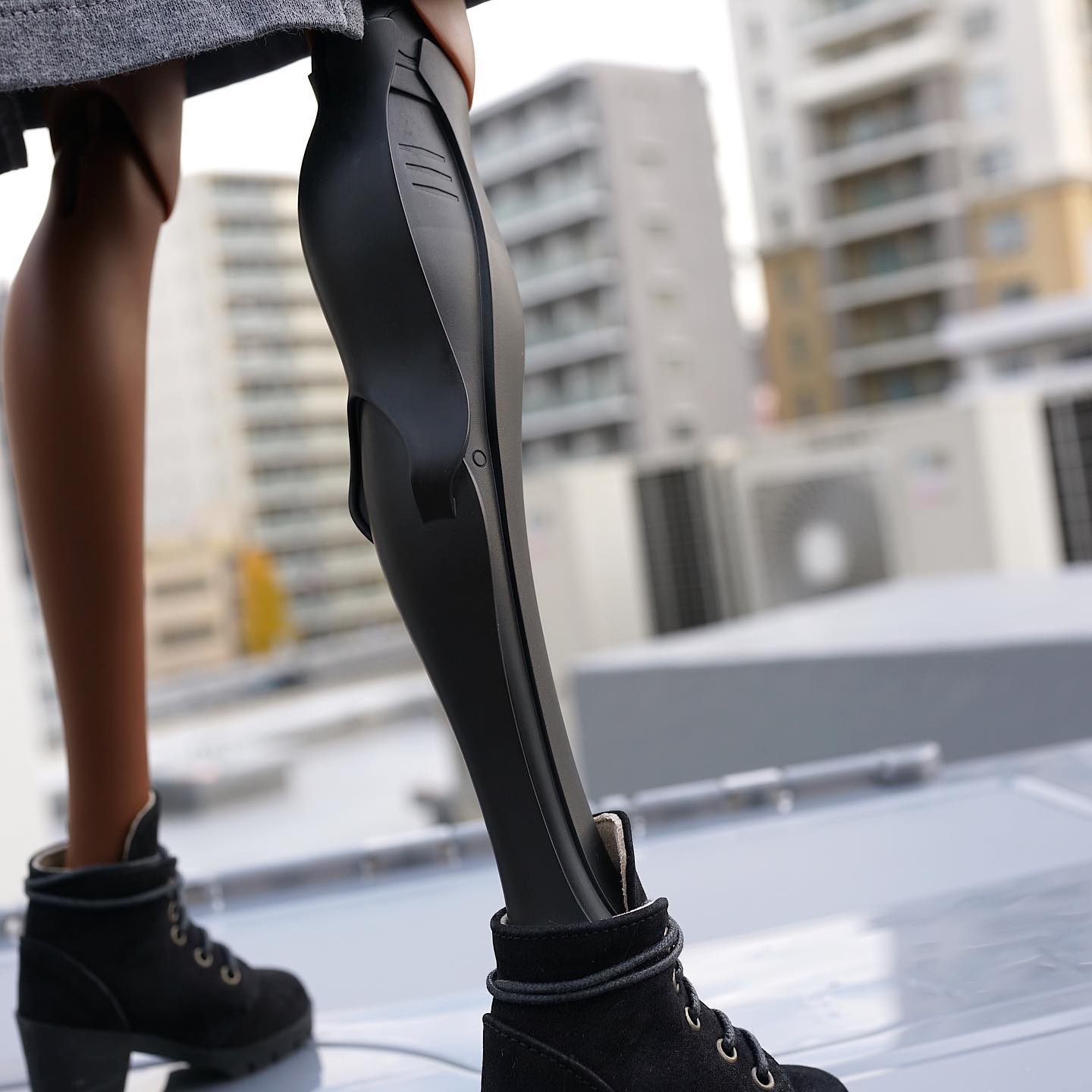 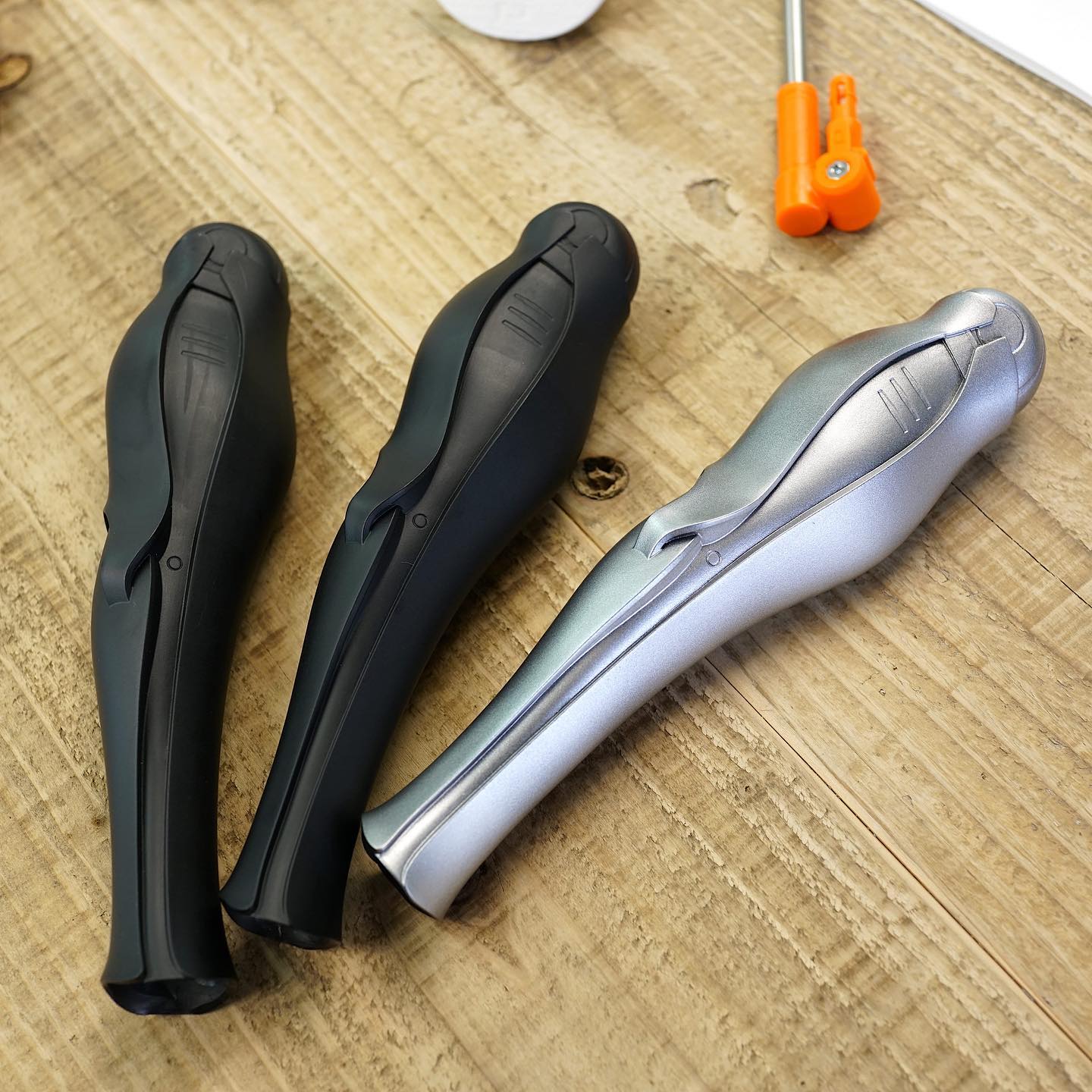 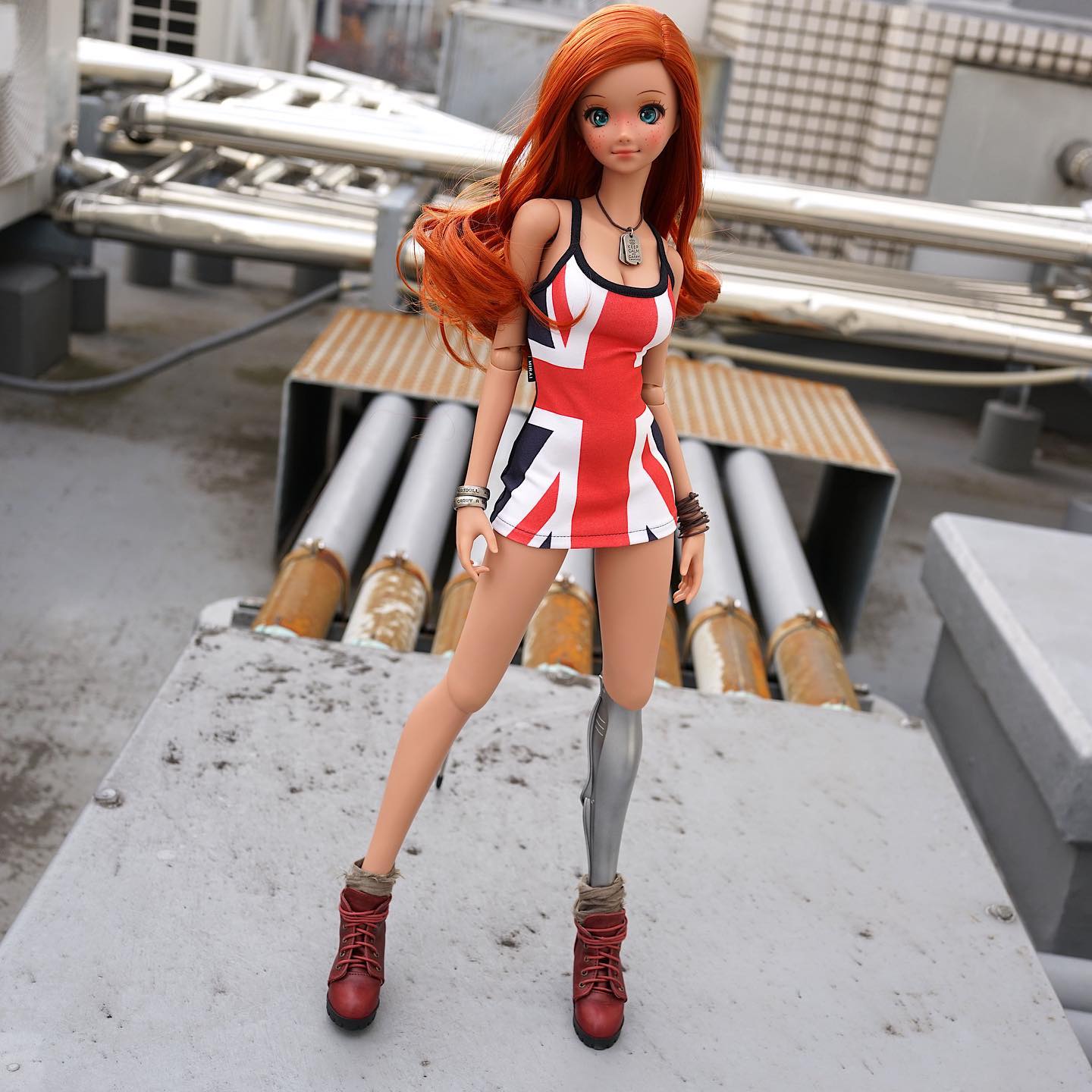 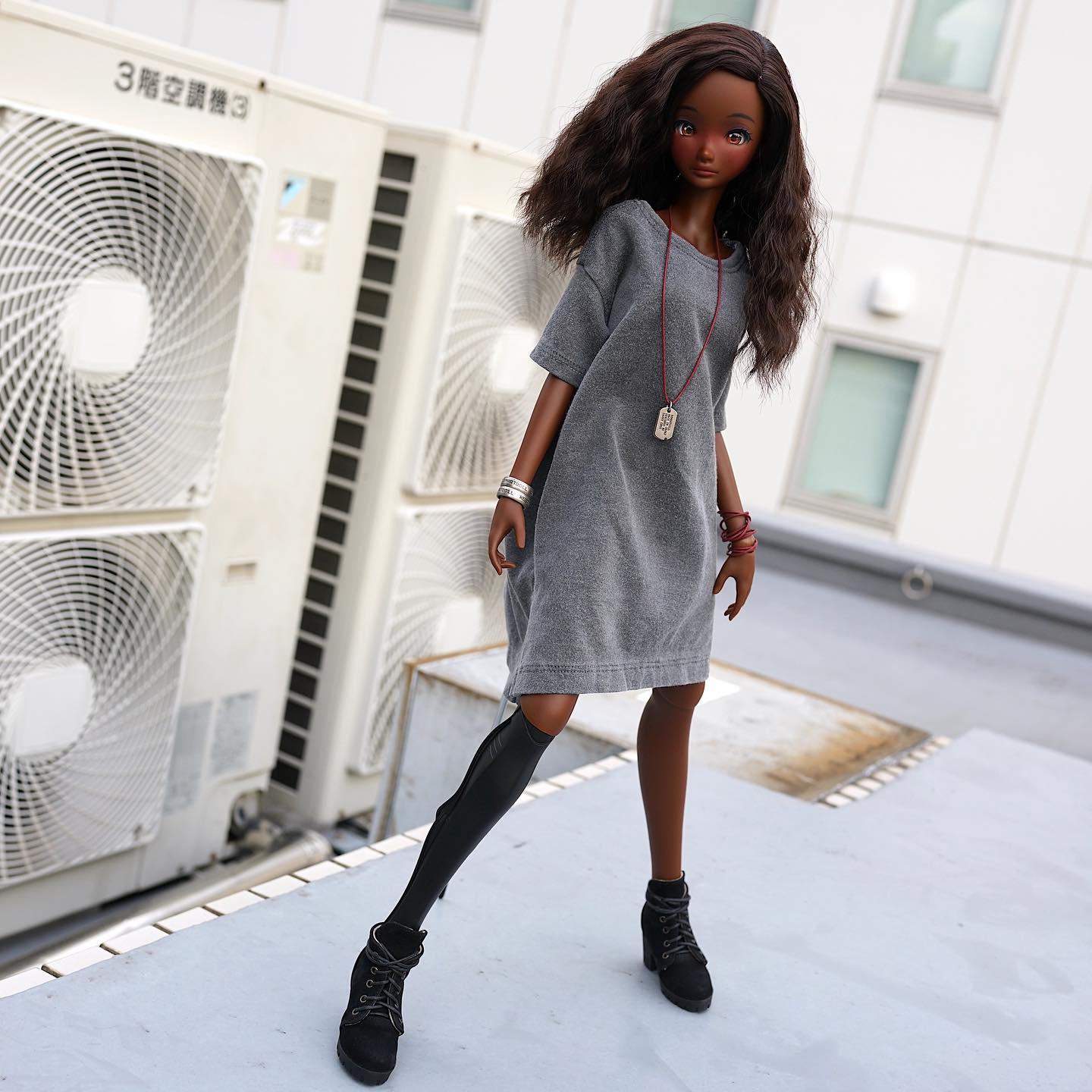 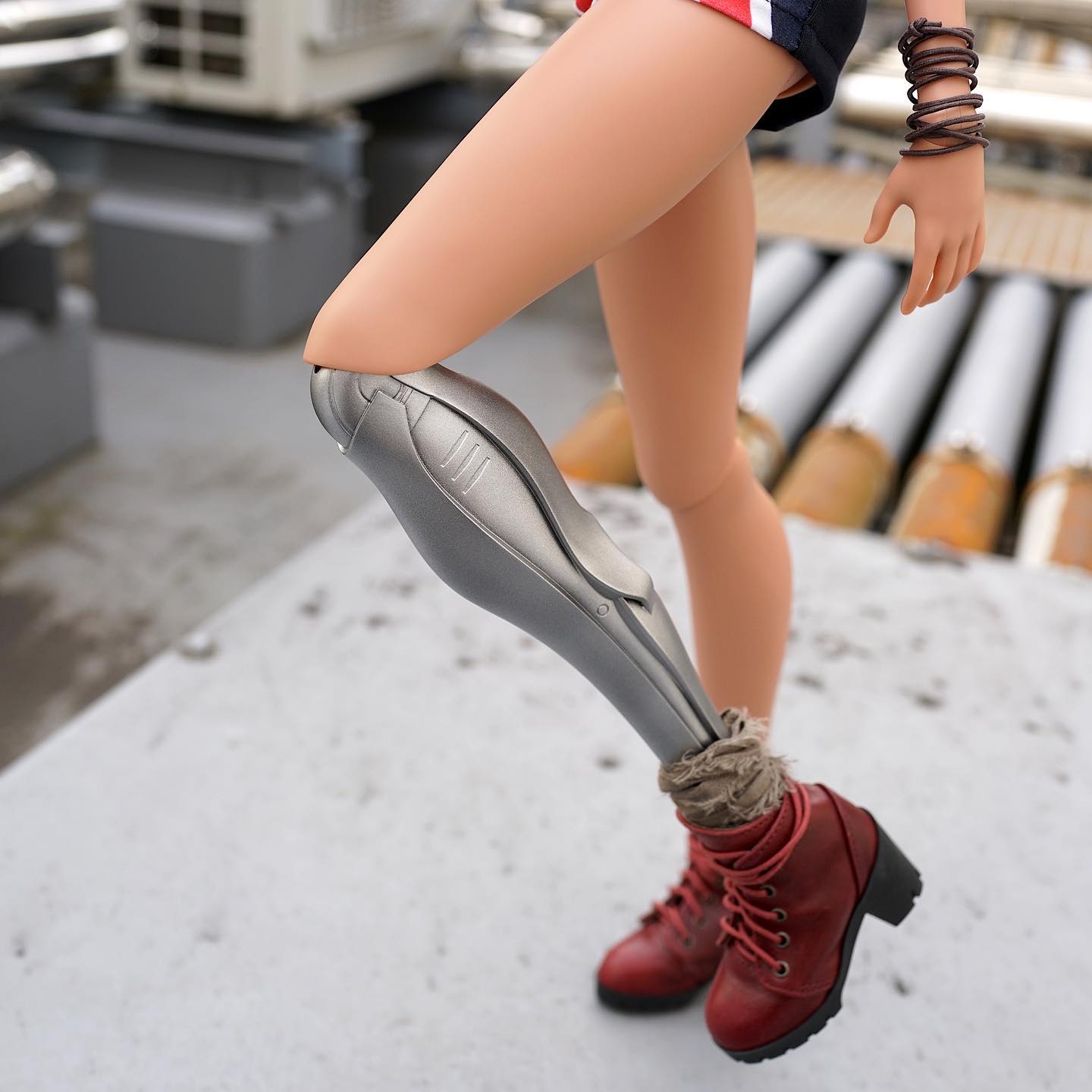 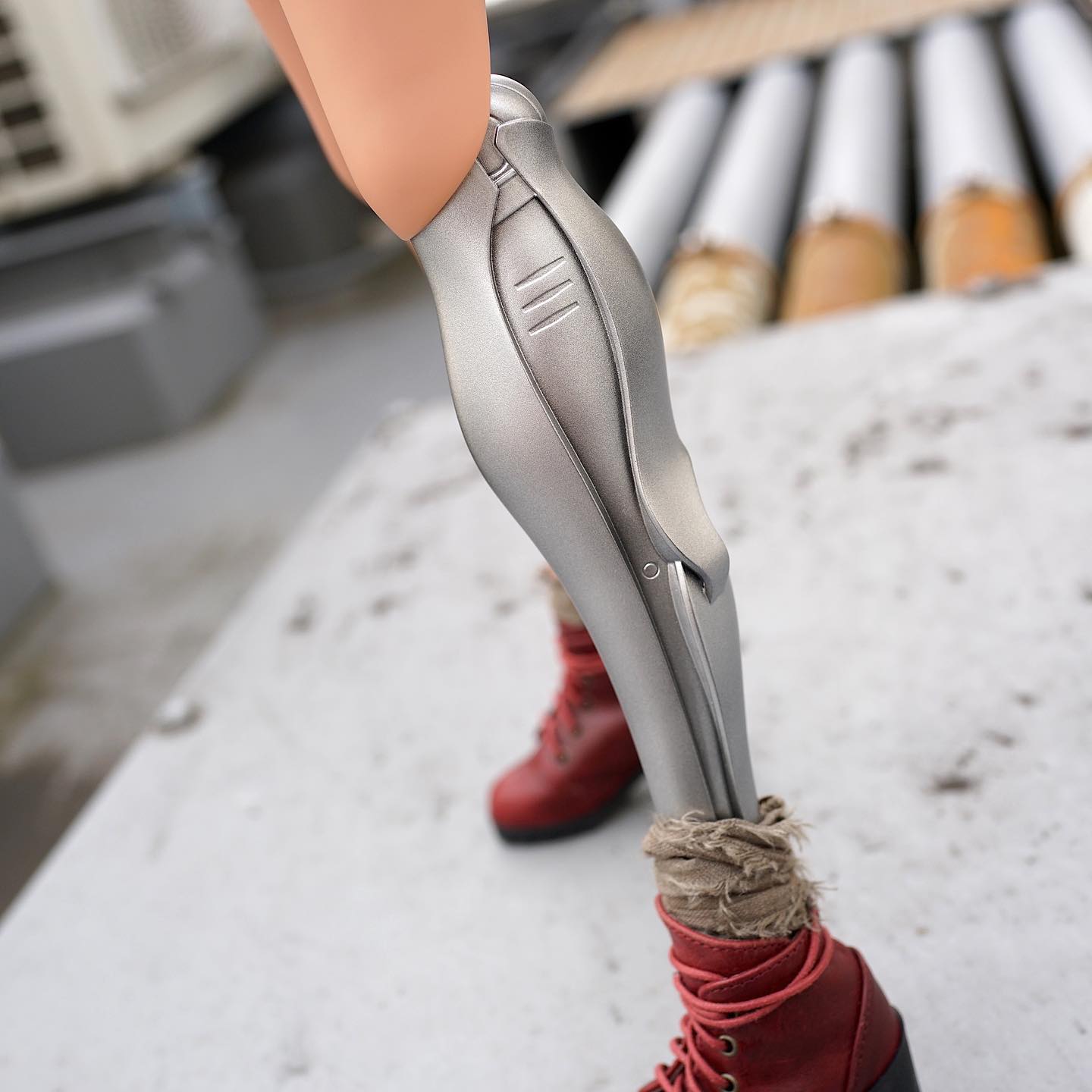 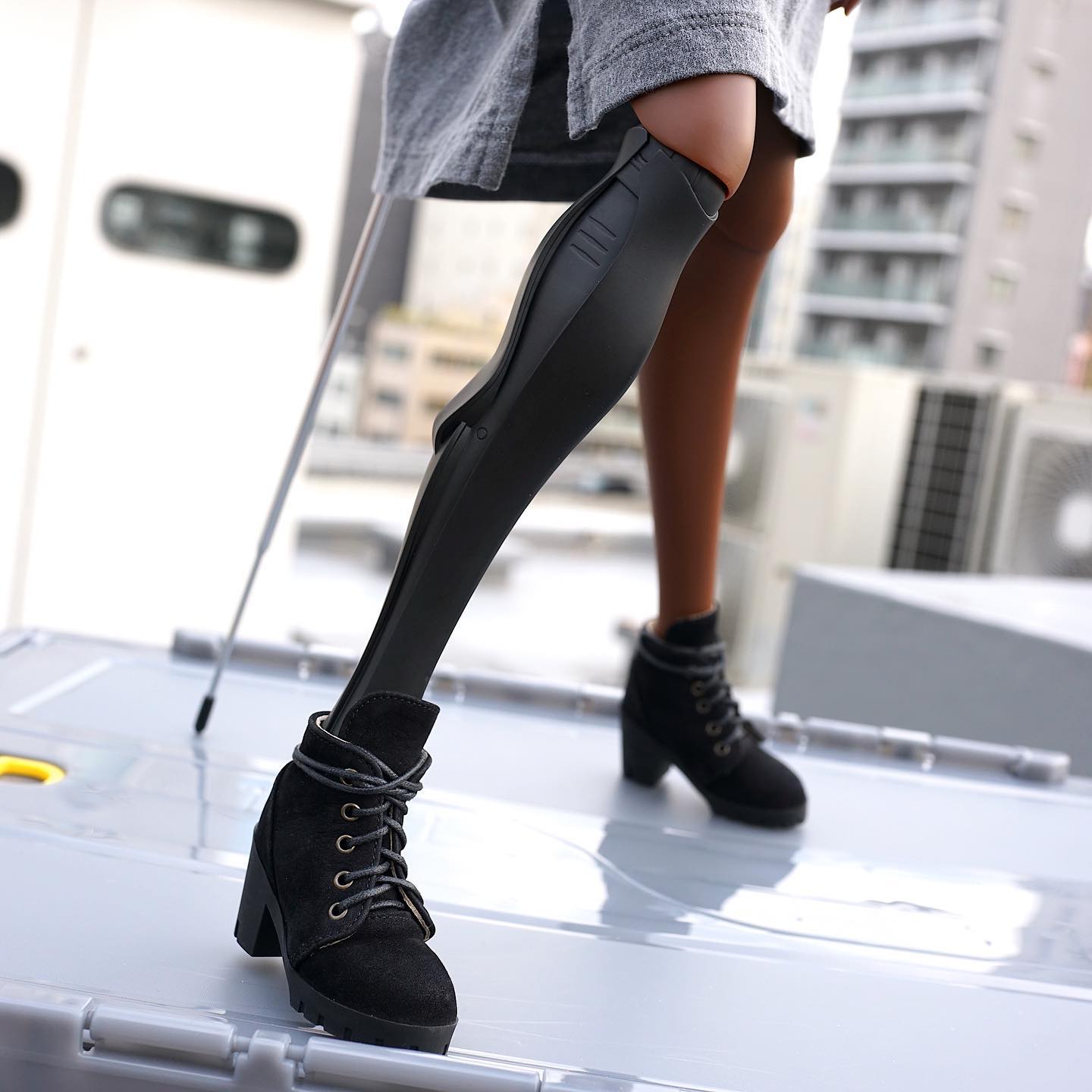 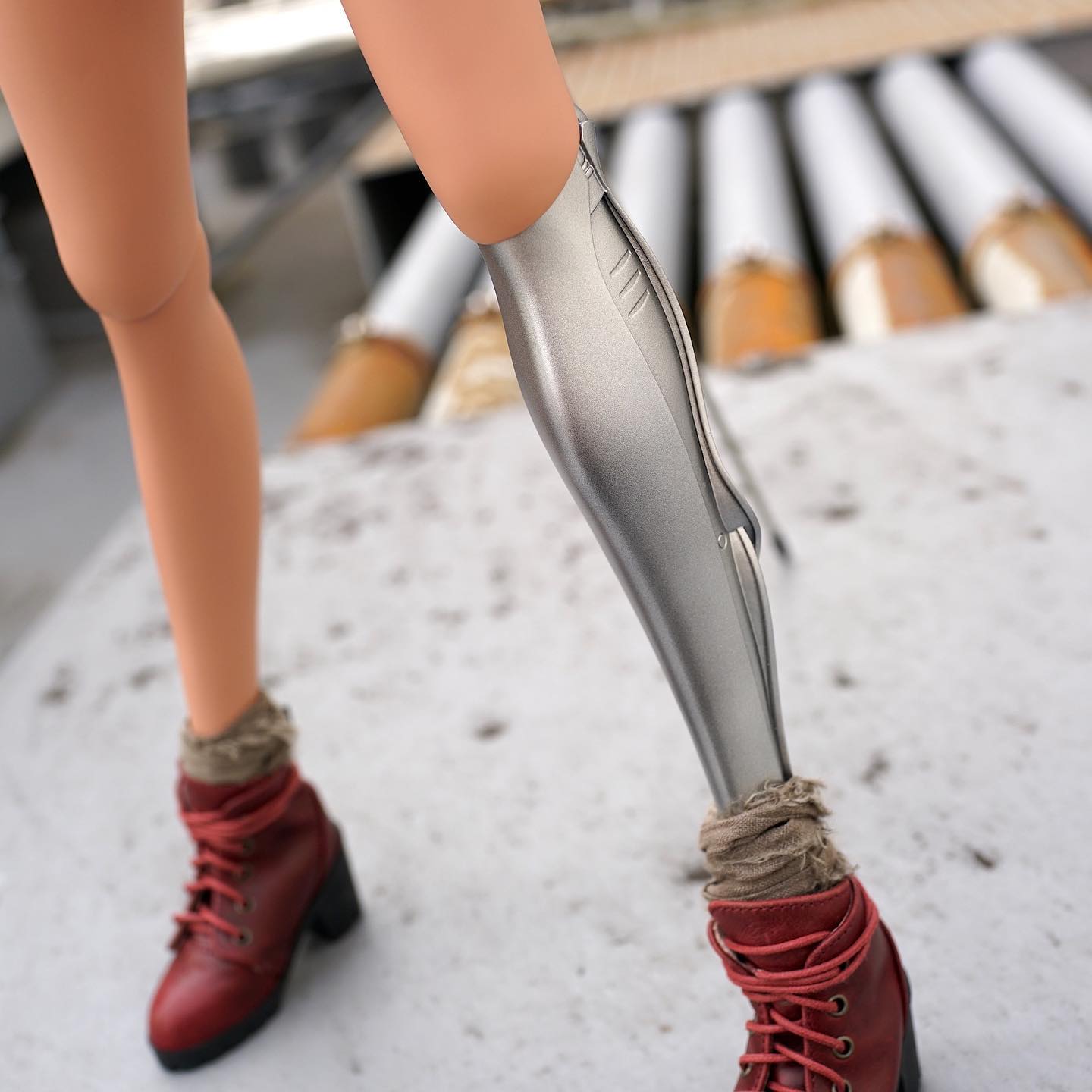 As previously mentioned, we have been custom building Smart Dolls especially for amputee children to help them cope with their situation.

These custom builds are not just a case of pulling an arm or a leg out - we need to modify the internal frame and leave the flash intact for the limb sockets. We do not charge for such customizations but we require a few extra days for amputee builds. Custom builds are currently only available for amputees.

I understand that not all amputees can use prosthetics due to a variety of reasons. However, I still wanted to create something that represents an amputee and symbolizes their strength and will. The result is "Smart Doll Prosthetics."
The first in the series is the Prosthetic Leg. Designed by our resident 3D sculptor TOYA, and slush-casted in our Tokyo facility, the Prosthetic Leg has unique weathering features so that no two will ever look the same.

At the moment, the Prosthetic Leg is in the form of a shin as it's the only part of the leg that a Smart Doll owner can (somewhat) easily swap out themselves with a hairdryer or hot water. The shin is symmetrical so it can be used as the left or right shin.

Folks will soon be able to buy the Prosthetic Leg as an option part, but amputees can get one for free with a Smart Doll purchase - more details closer to the time of release.

We are working on the Prosthetic Thigh (which will have to be installed at the time of a Smart Doll purchase) and Prosthetic Arm in parallel, but launch won't be anytime soon due to the backlog of products.
#tokyo #smartdoll #anime #manga #doll #bjd #fashion #3dprinting #Japan #design #fashiondoll