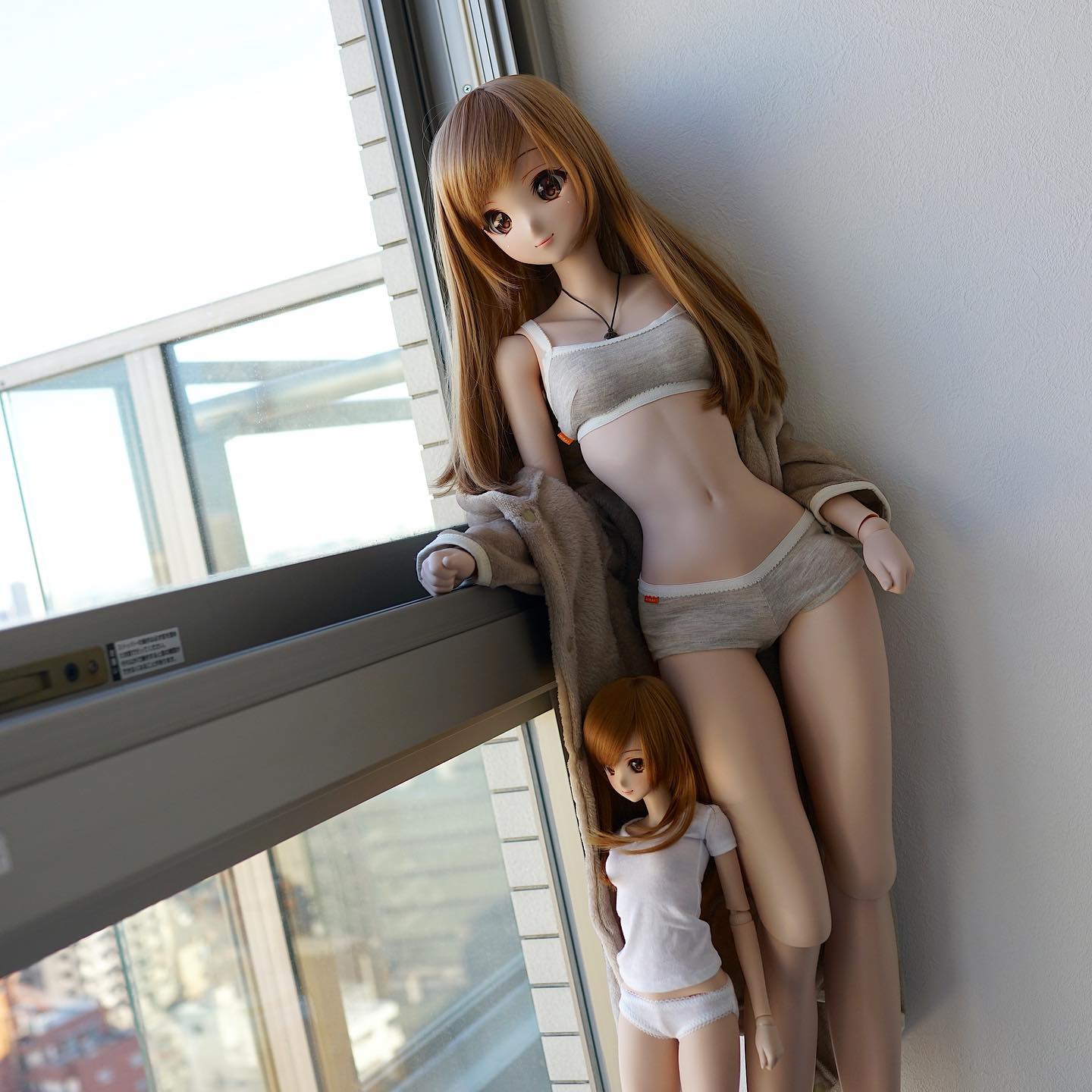 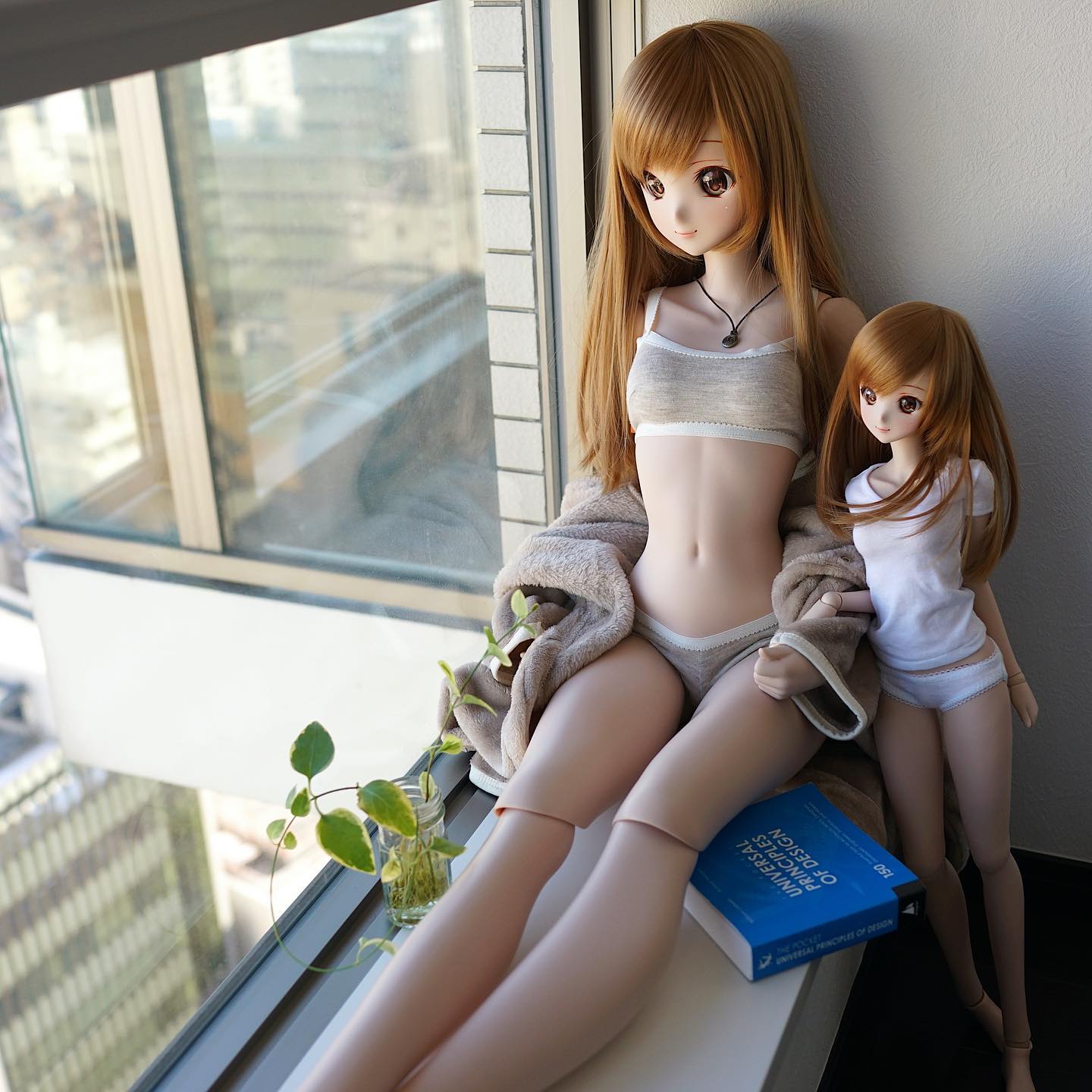 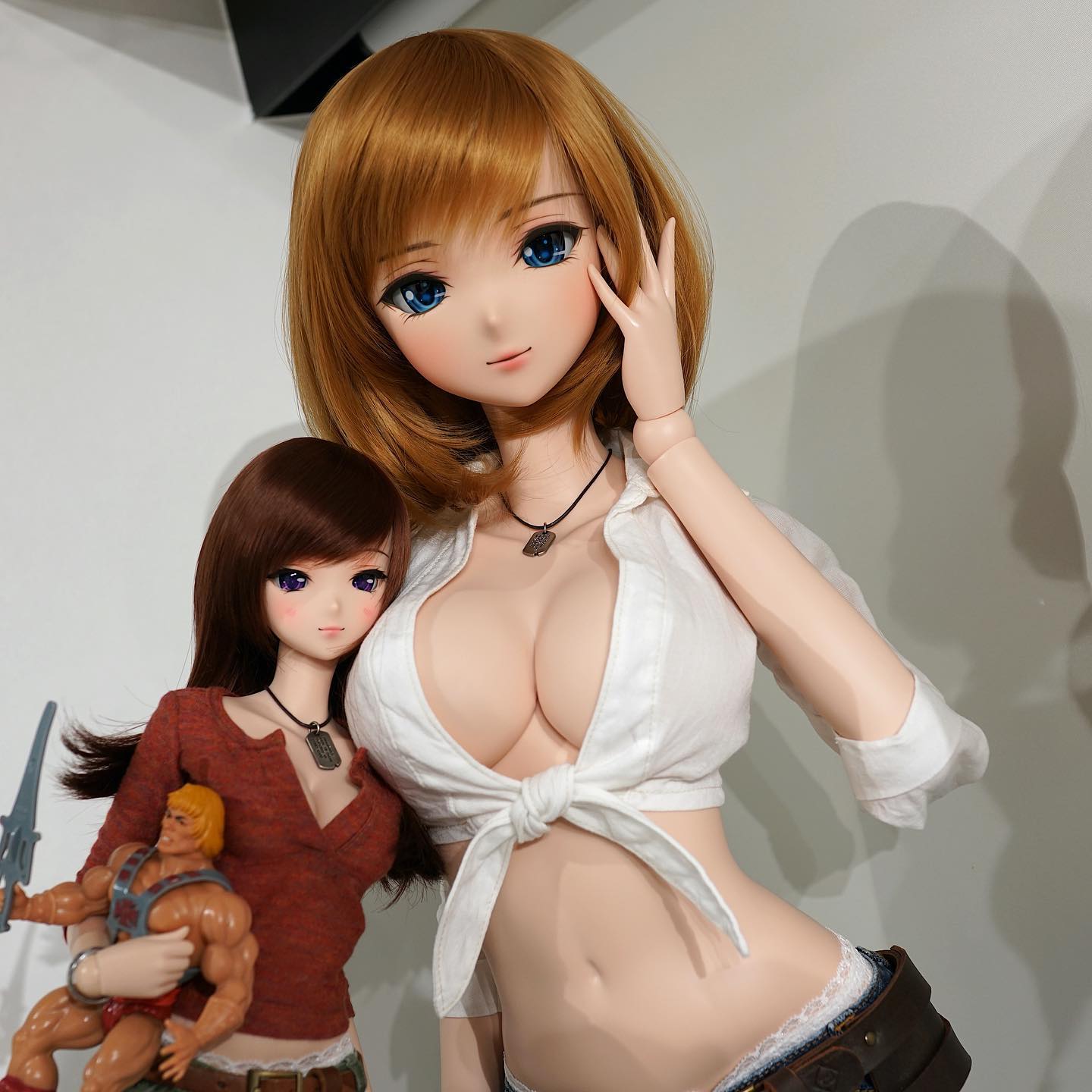 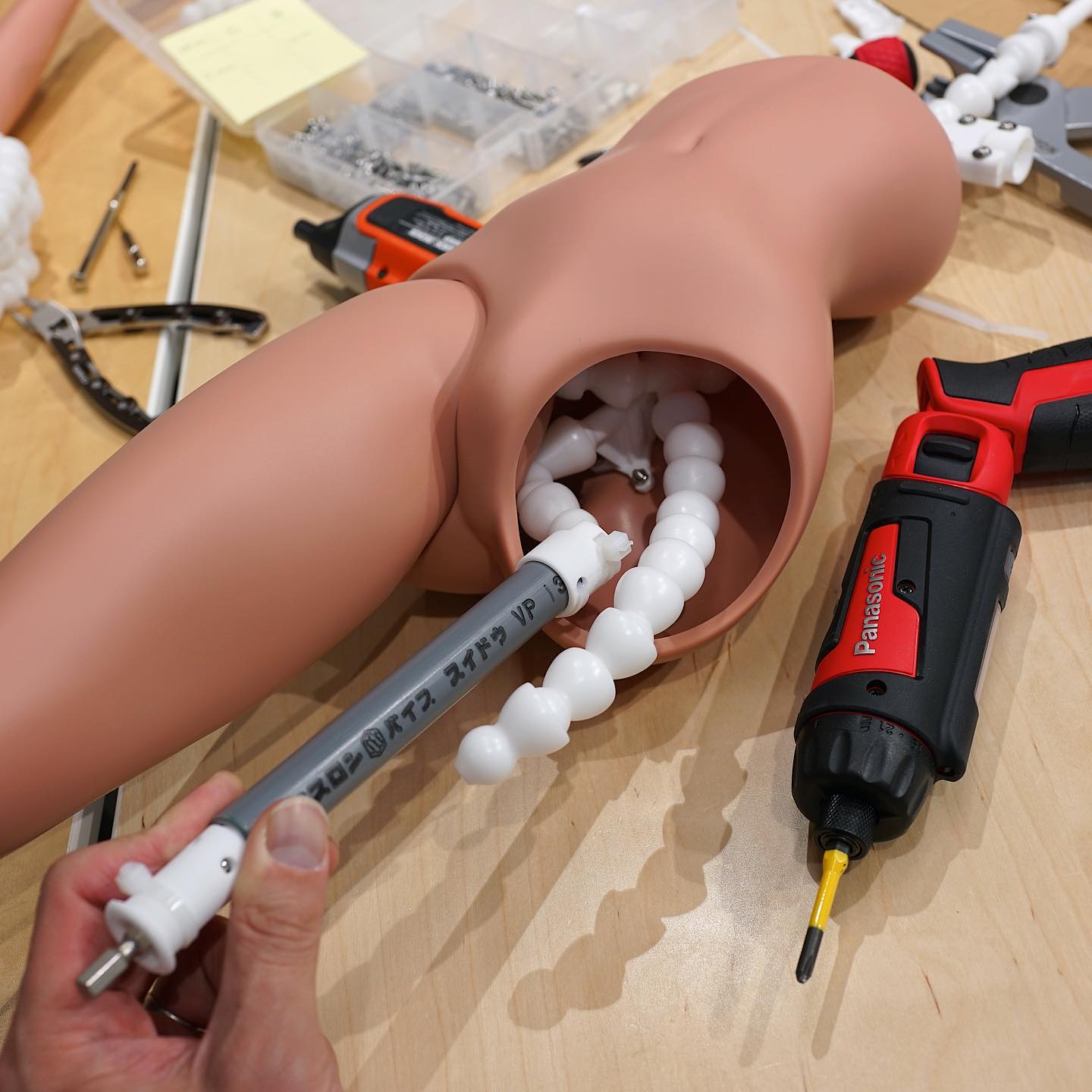 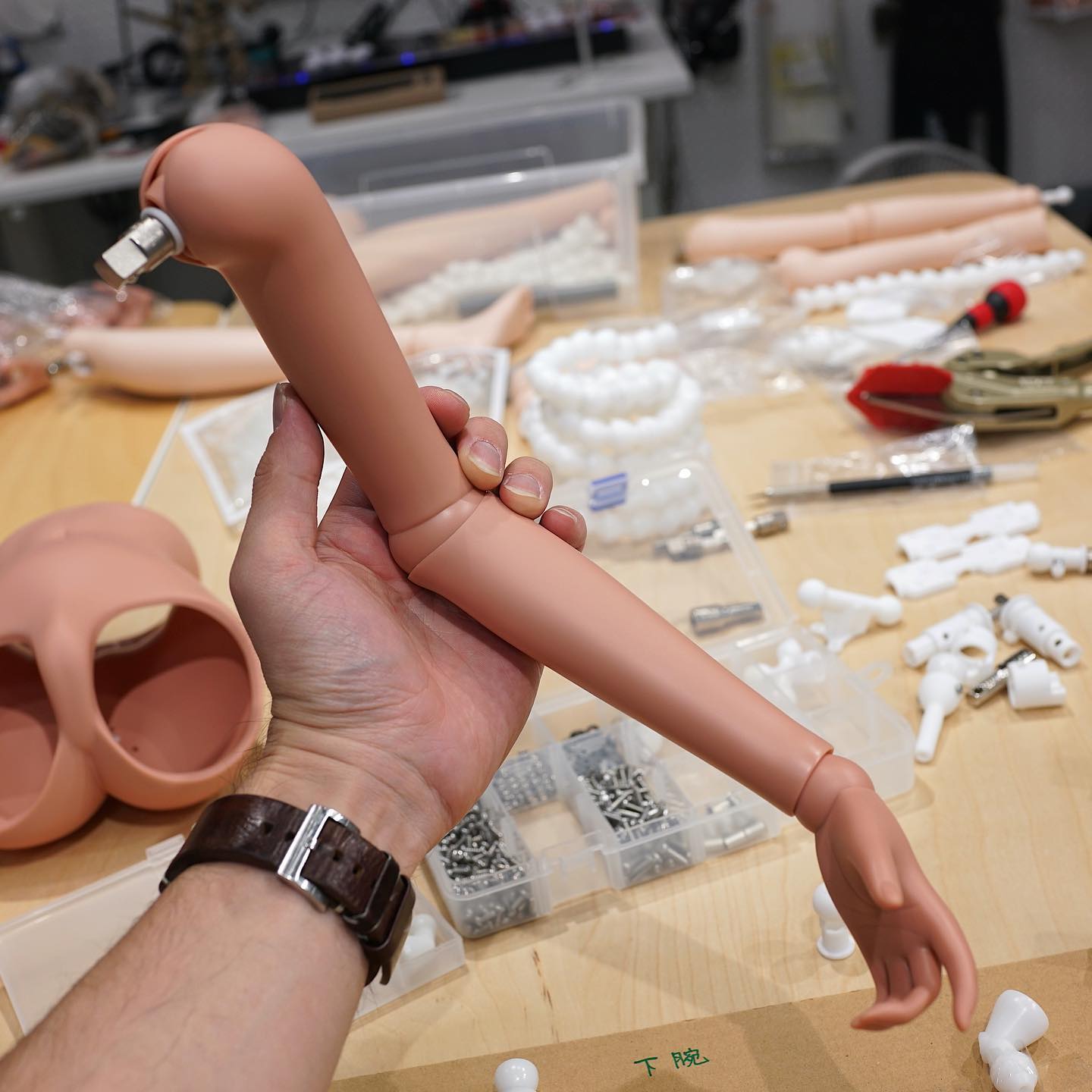 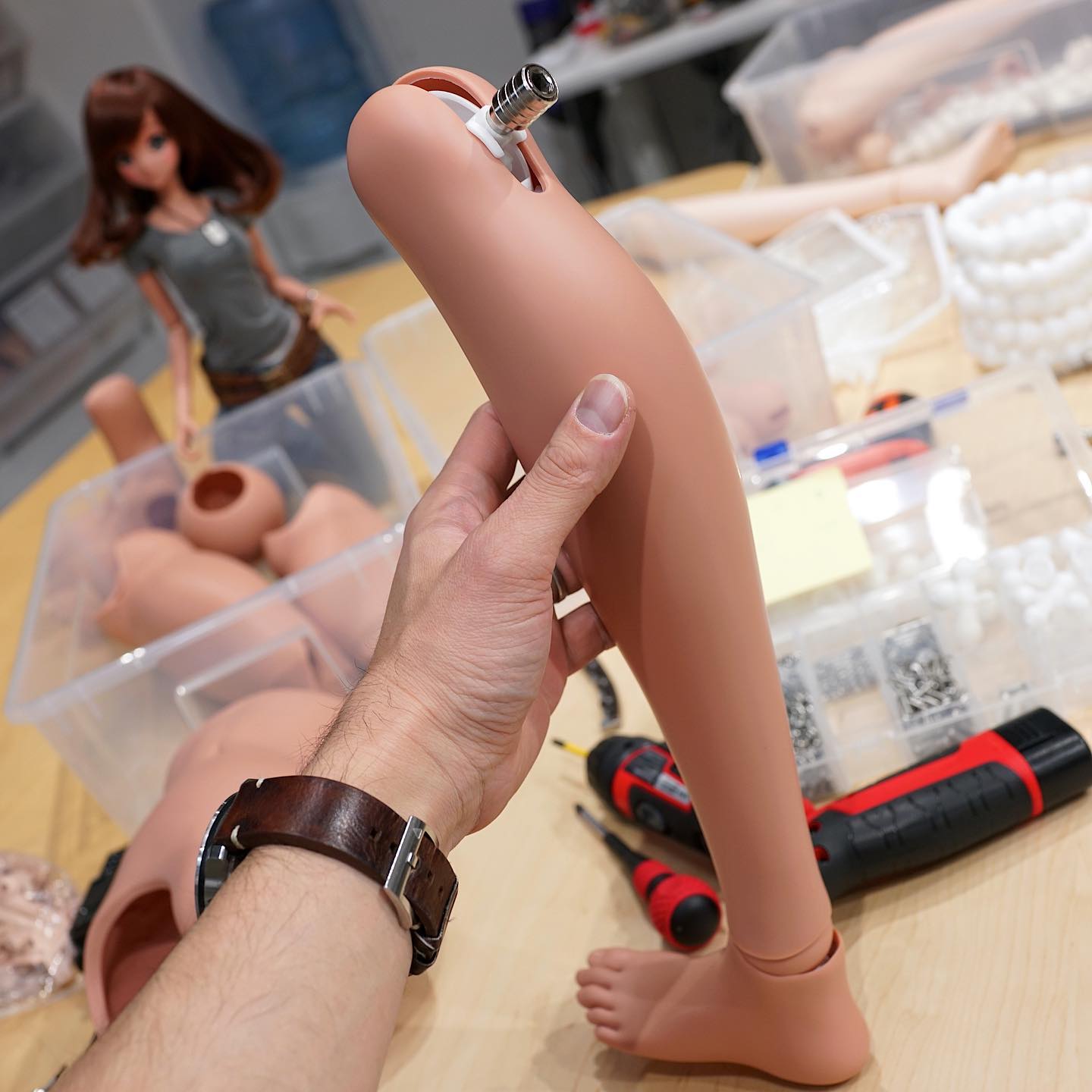 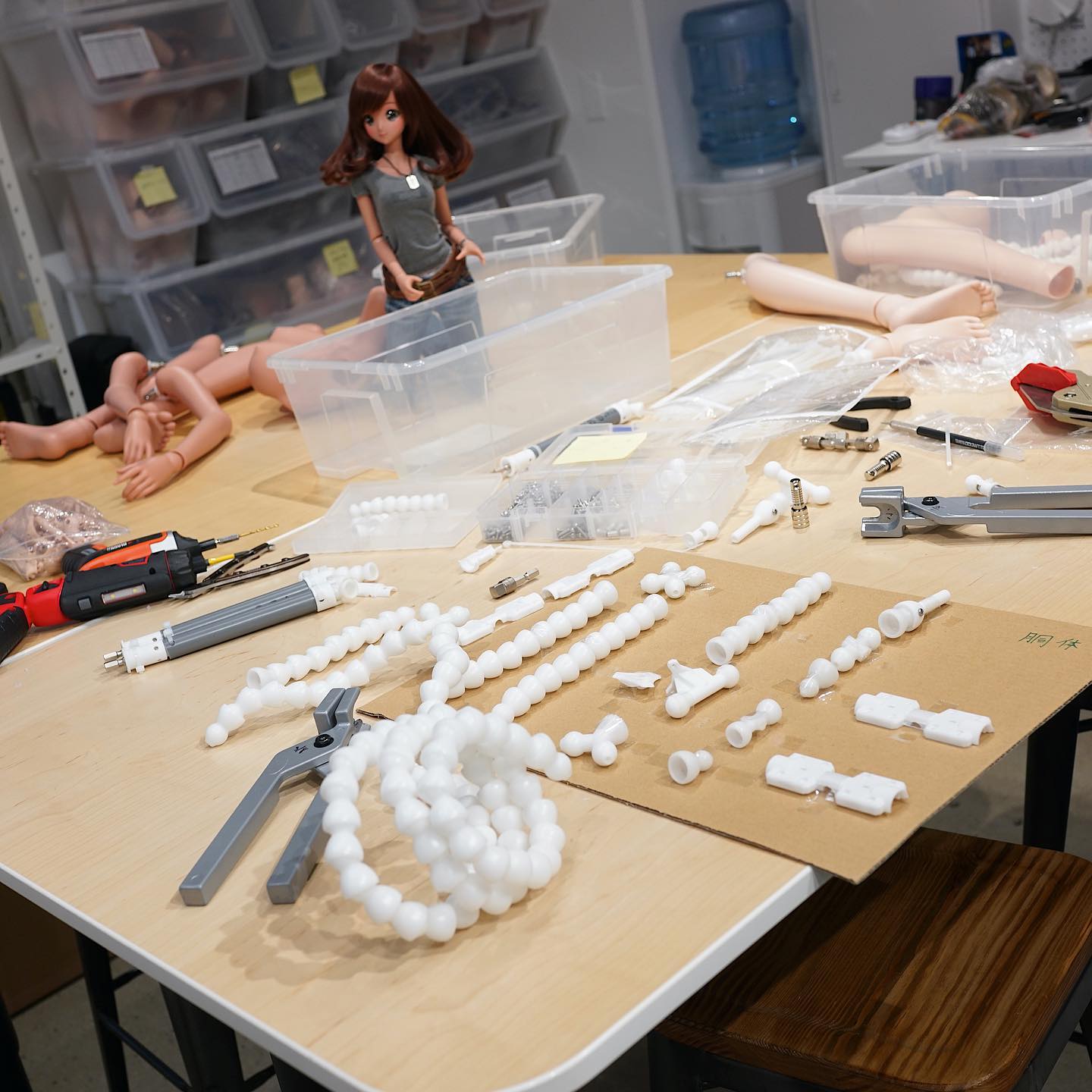 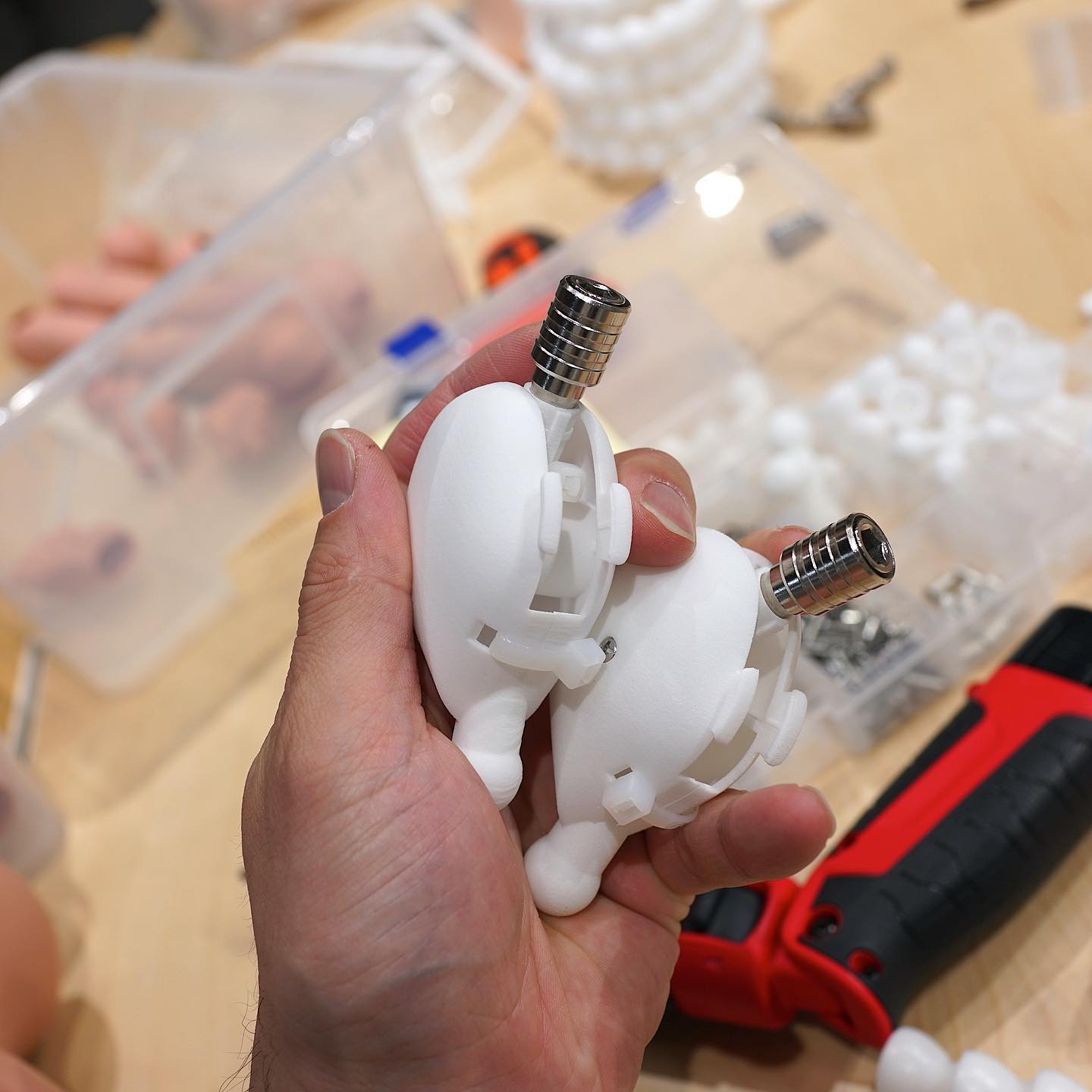 Many have been asking so here is the dice.
Smart Doll Plus (the roughly 4 feet tall Smart Doll) started off as an April Fools back in 2015.
The slush cast molds were ready by December 2017 and we sold the first one in May 2018. We contacted folks who signed up to buy one but going through the list took ages. We managed to sell a few but the resources needed to make one just wasn't working out.

For the time needed to cast one set of Plus parts, we could cast close to 50 sets of the smaller girls. This is because the molds for Plus are much bigger and heavier, requiring the rails on the heating & cooling baths to be adjusted, filters changed etc - and then reset after.

As for flash cutting and assembly - in the time required to make 40 of the smaller girls - we could only make 1 Plus girl. We are also one casting facility short which went kaput due to Covid.

We would need to sell Plus significantly more than the 400,000 JPY that we were charging (about 50% more) to make it work but realize this won't be feasible for folks - so for the foreseeable future, we wont be selling the Plus girls.

We did have a few of folks return a their Plus girls expecting them to behave just like the smaller girls - the reason why I called it Mirai Mannequin at first was to set expectations that there are pose-ability restrictions - but I ended up using "Plus" for consistency.

There are many reasons why I do not recommend them - for a start the frame is 3D printed and not as robust as an injection molded frame. The wigs are thinner on top and the shins wobble at the knee joint. The range of movement is much less than the smaller girls and a certain degree of DIY Ninja experience is required for upkeep too. As a mannequin they look fab but folks still expected them to behave and pose like a standard Smart Doll.

I know this decision will disappoint many but we simply do not have the resources at this moment in time to make anymore - especially when we invest the time only to have them returned - even after we set expectations before we sold them :-(
#tokyo #smartdoll #anime #manga #doll #bjd #fashion #3dprinting #Japan #design #fashiondoll