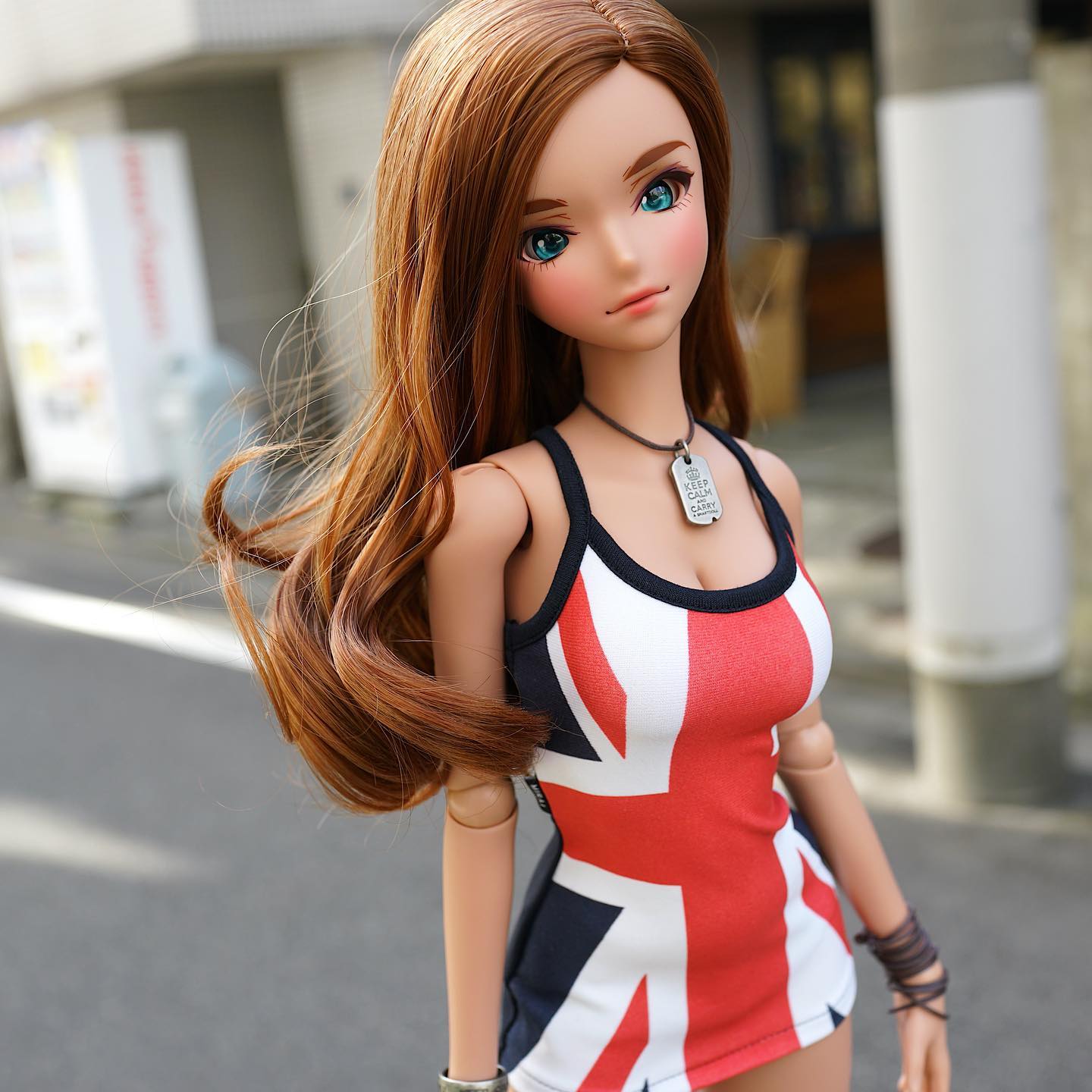 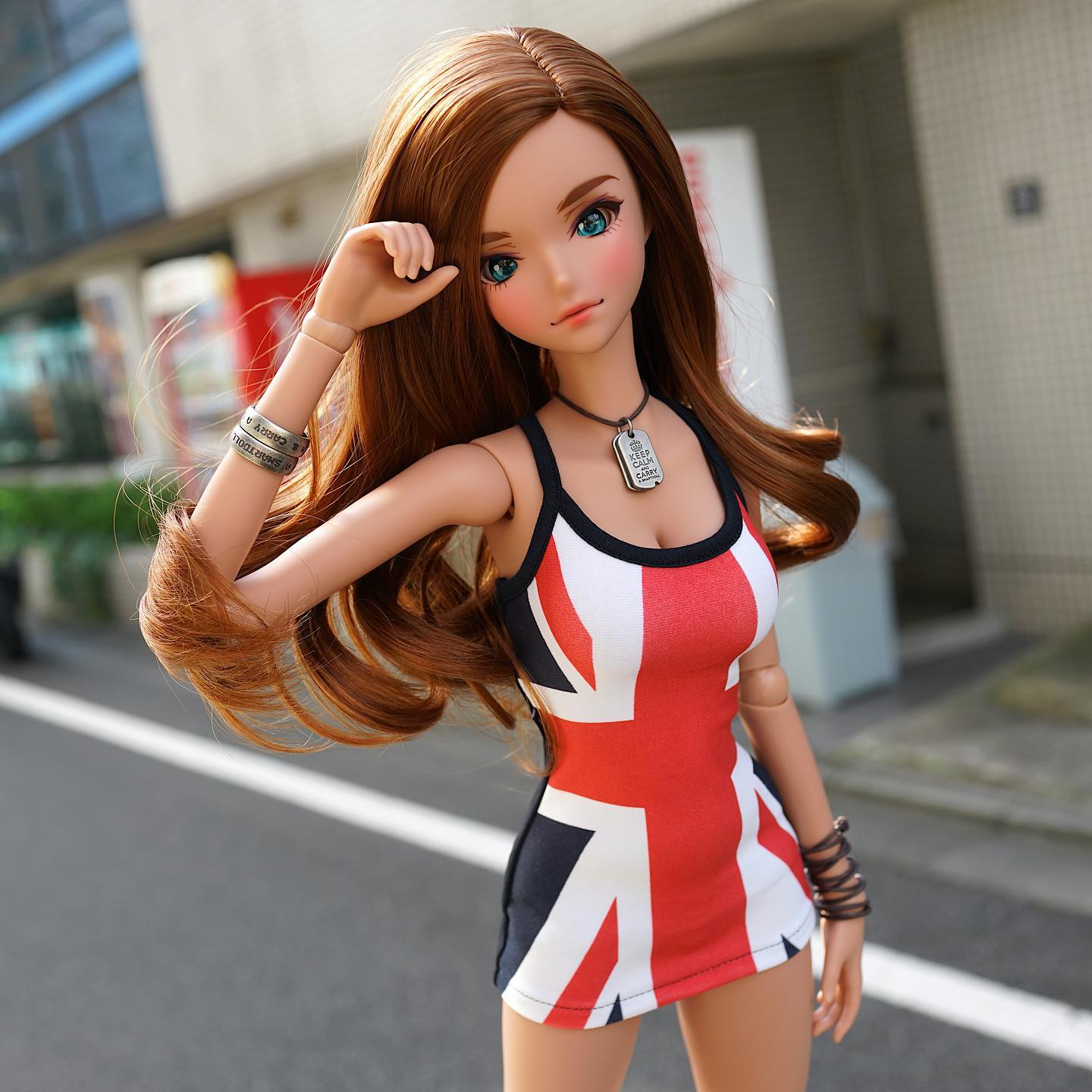 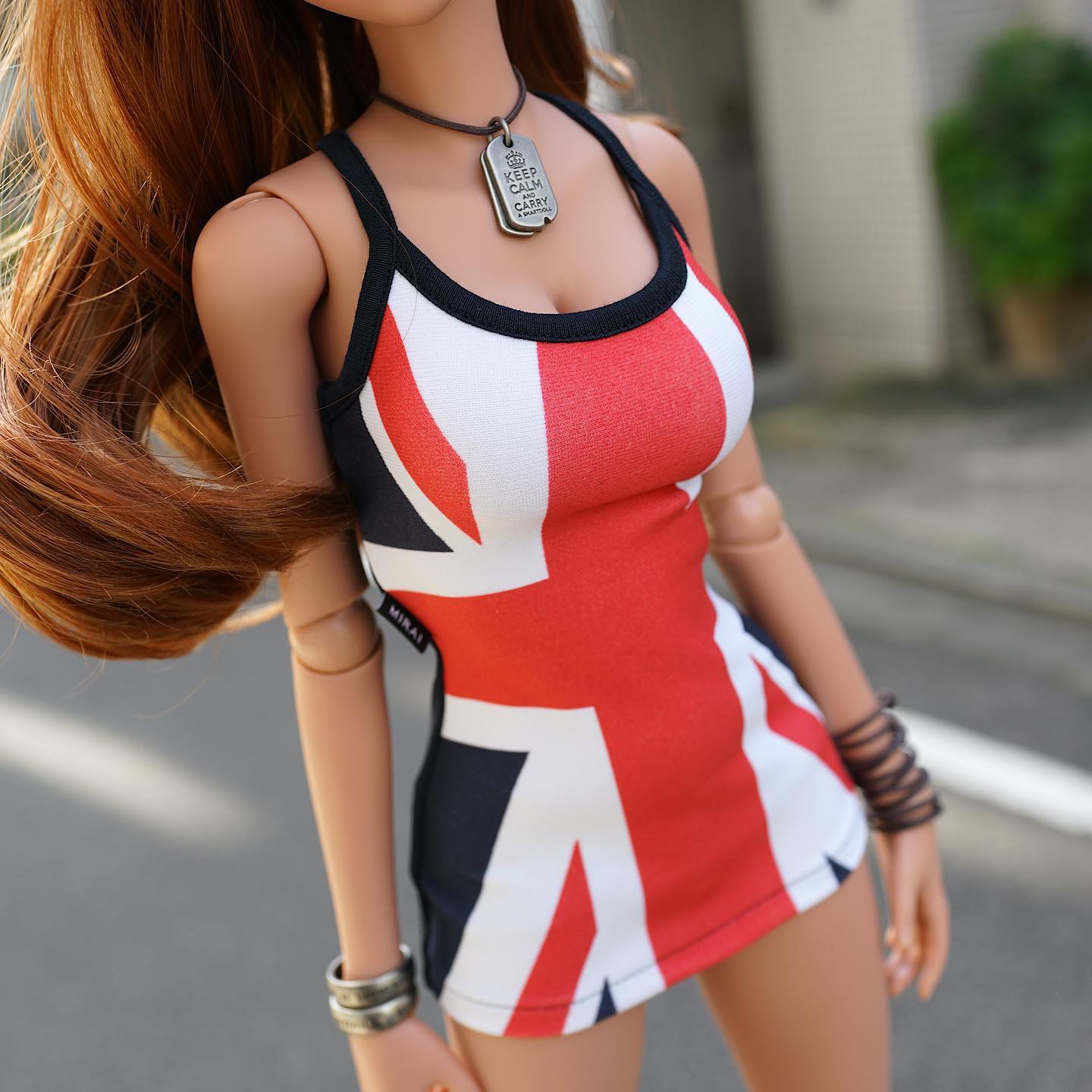 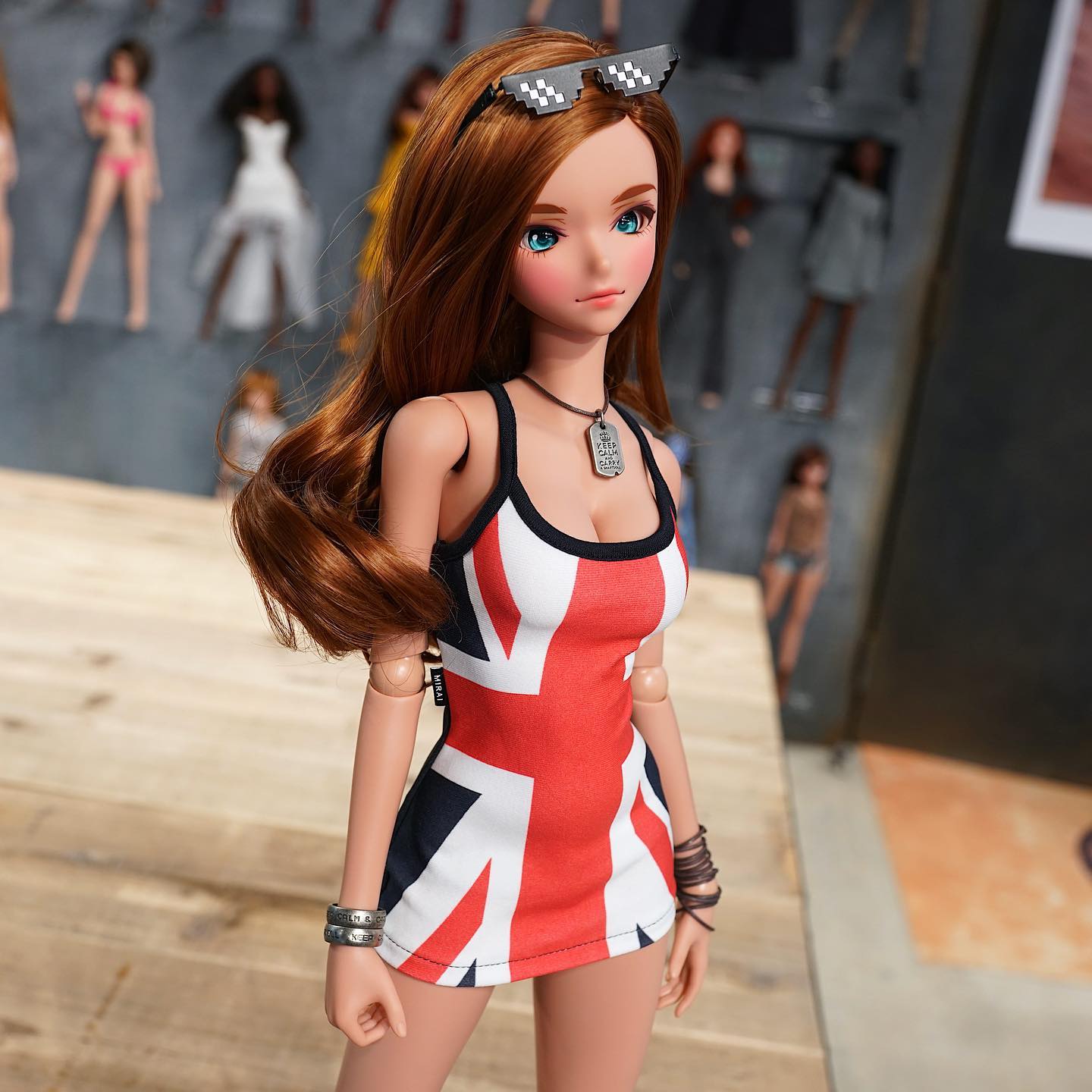 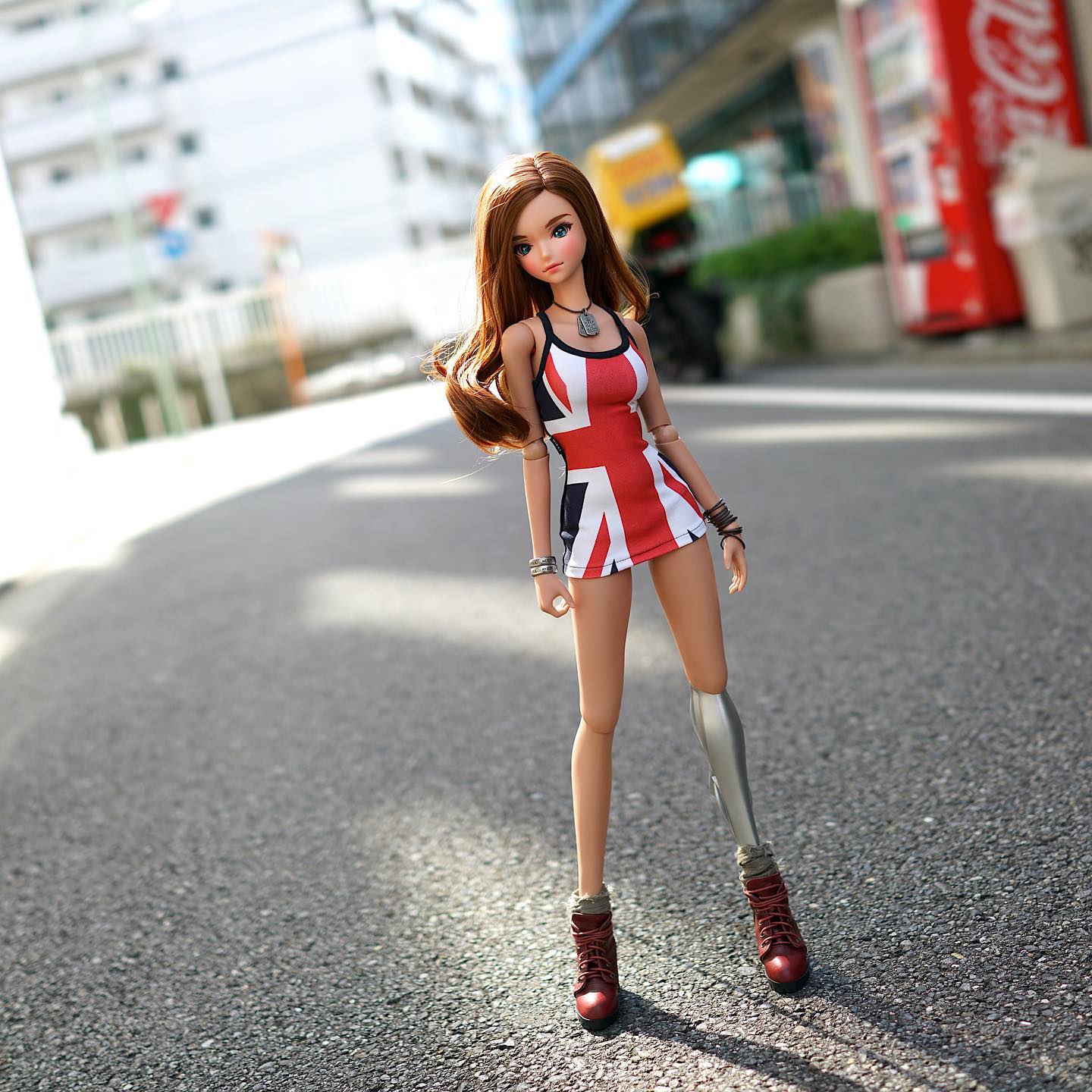 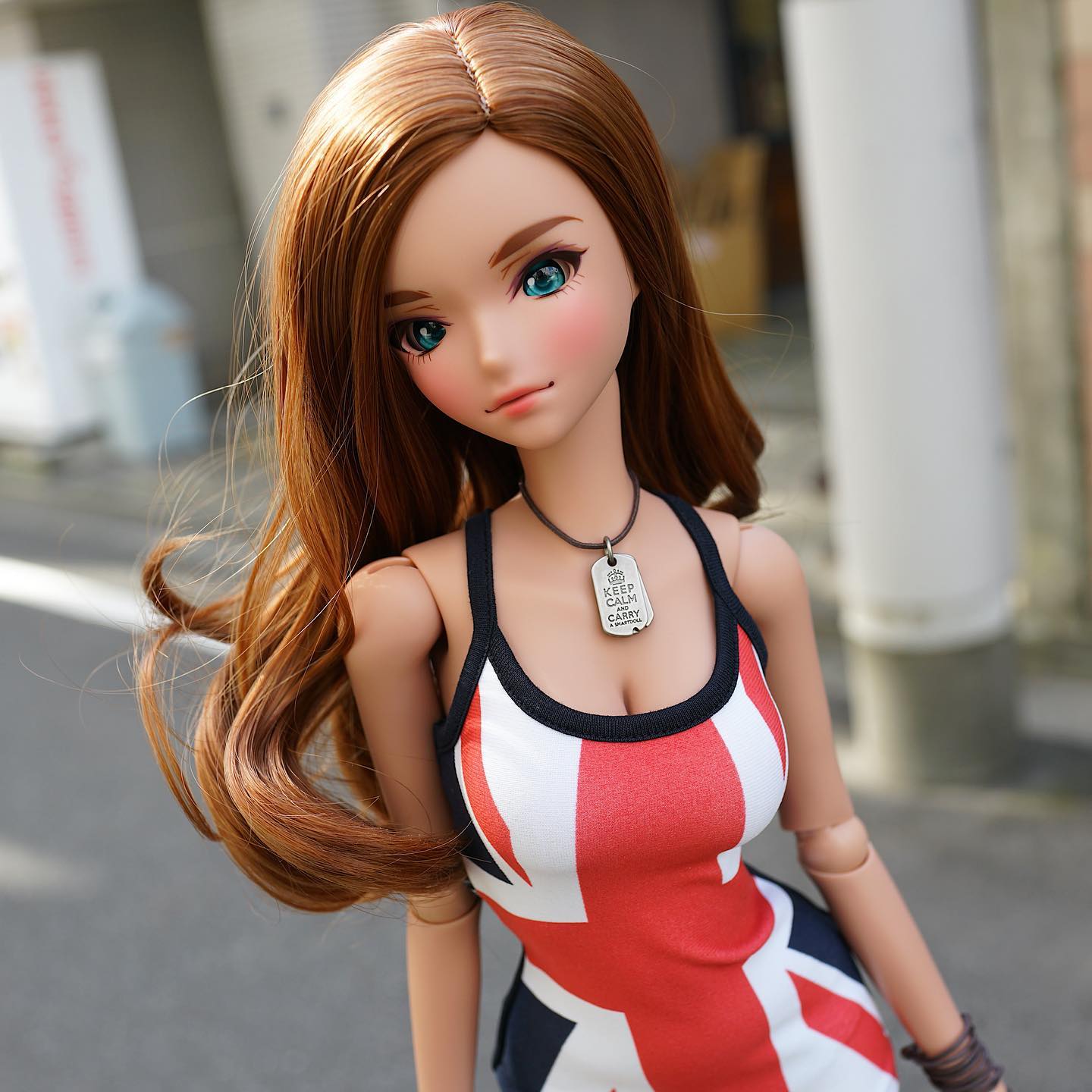 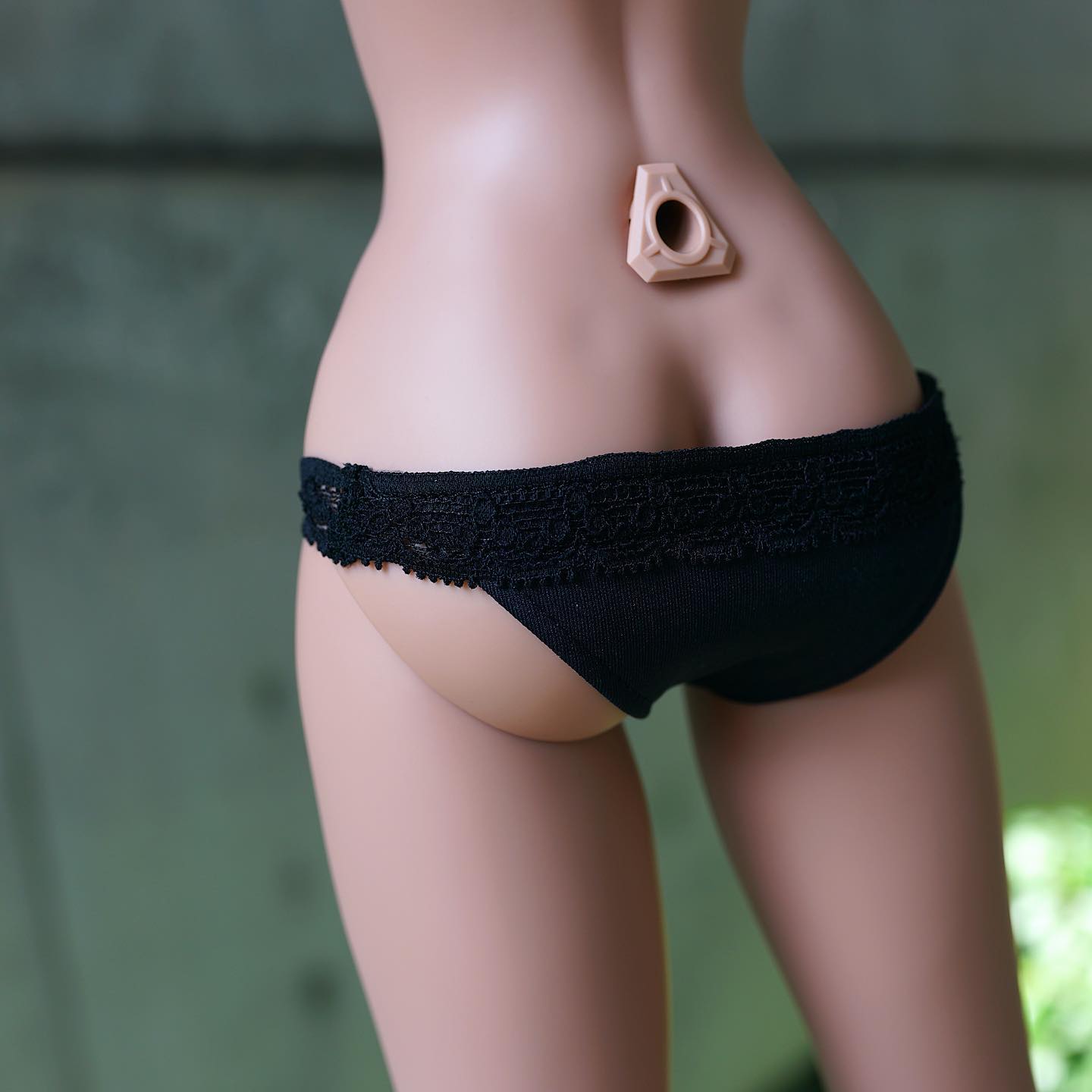 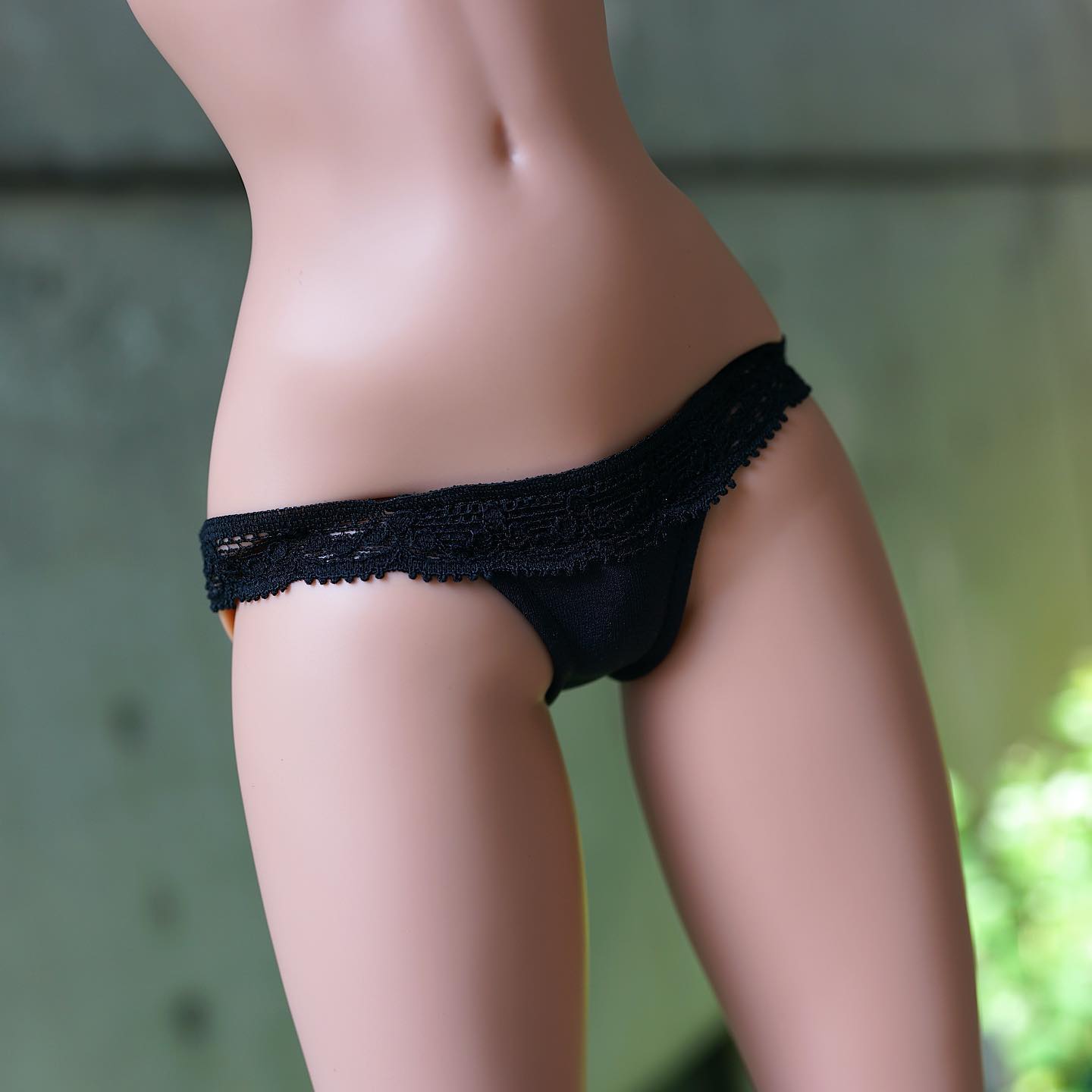 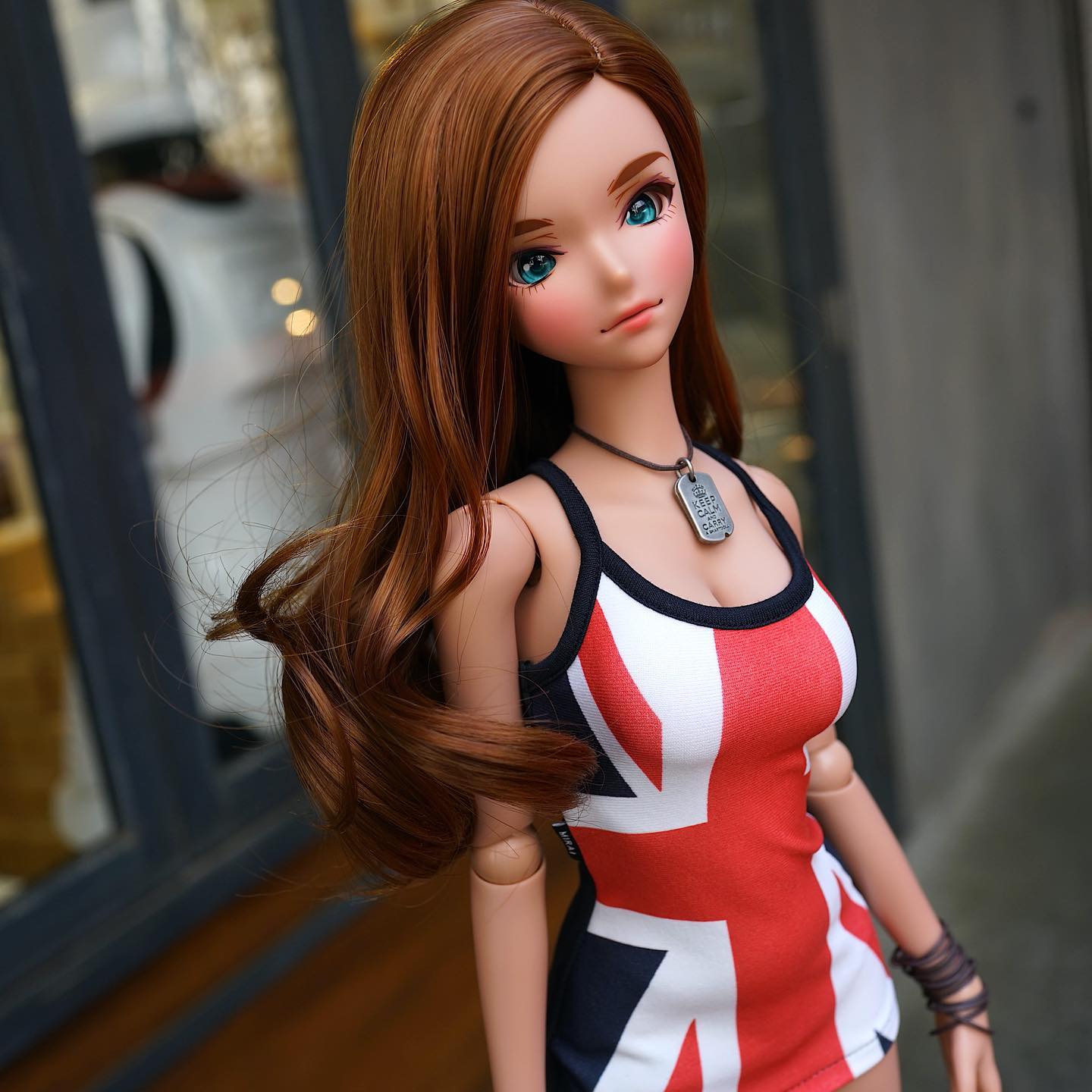 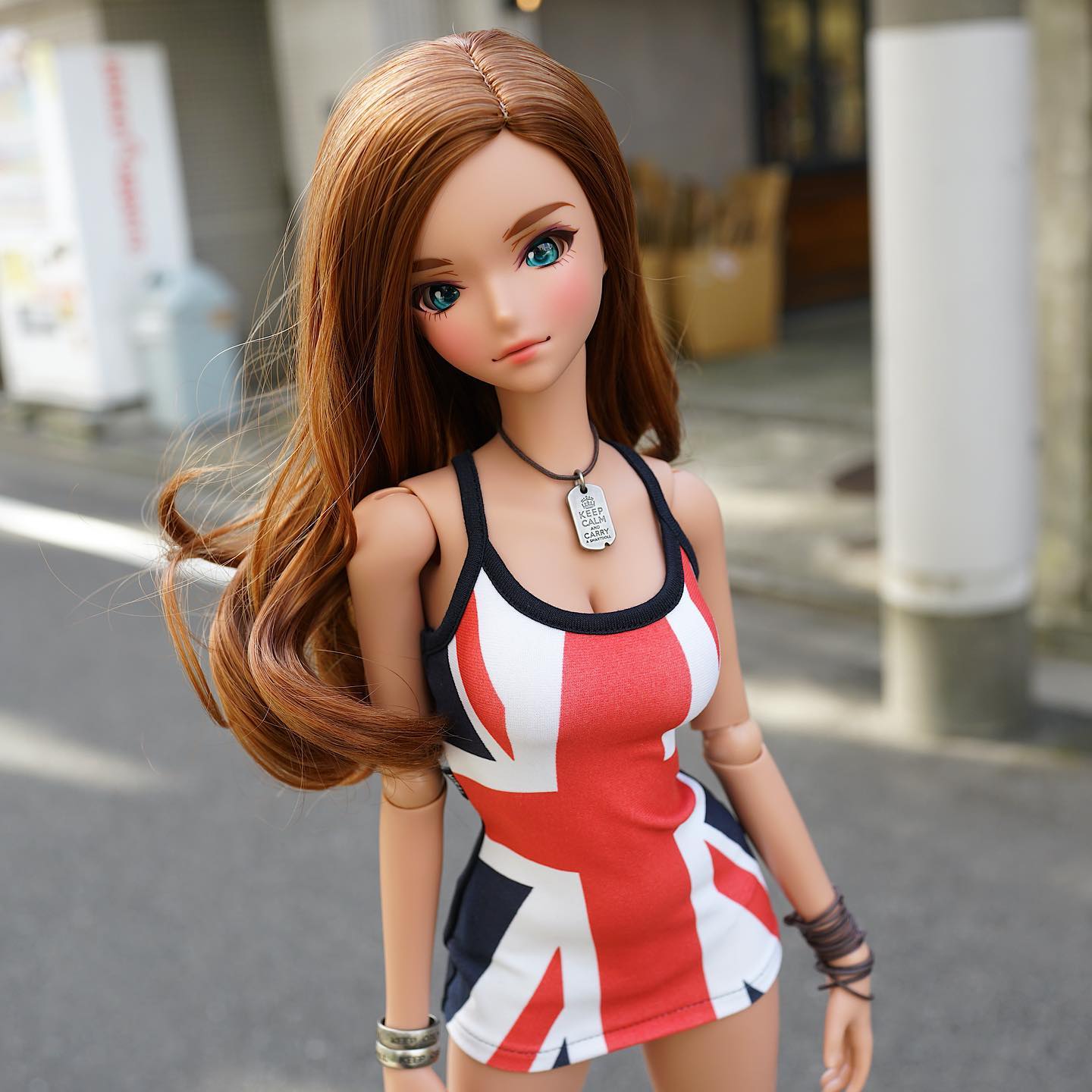 Strength in Tea sporting the soon to be released Britannia Dress & Panties set.

Born and raised in the United Kingdom, I discovered Japanese culture in my early twenties which completely changed my life. My goal became one where I was to live and work in Japan.

I eventually made it to the Land of the Rising Sun where I worked in the IT field and started to write a blog about life in Japan. I ended up working for the Japanese government as a board member on various committees for what's known as the "Cool Japan" initiative.

"Cool Japan" is everything that attracts non-Japanese folks to visit and consume Japanese products and contents.

It wasn't until I started working on Cool Japan, where I discovered an actual "Cool Britannia" movement back in the '90s.

Having lived nearly half of my life in Japan, I do miss the UK and planned to visit at least once a year after making a trip back to London in 2019 - and then the pandemic happened...

In the meantime, this Britannia Dress will keep my spirits high knowing that when I can visit the UK again - I will feast on fish n chips, saveloy, kebab, scotch eggs, crumpets and raid our local Tesco in Hackney for om noms.