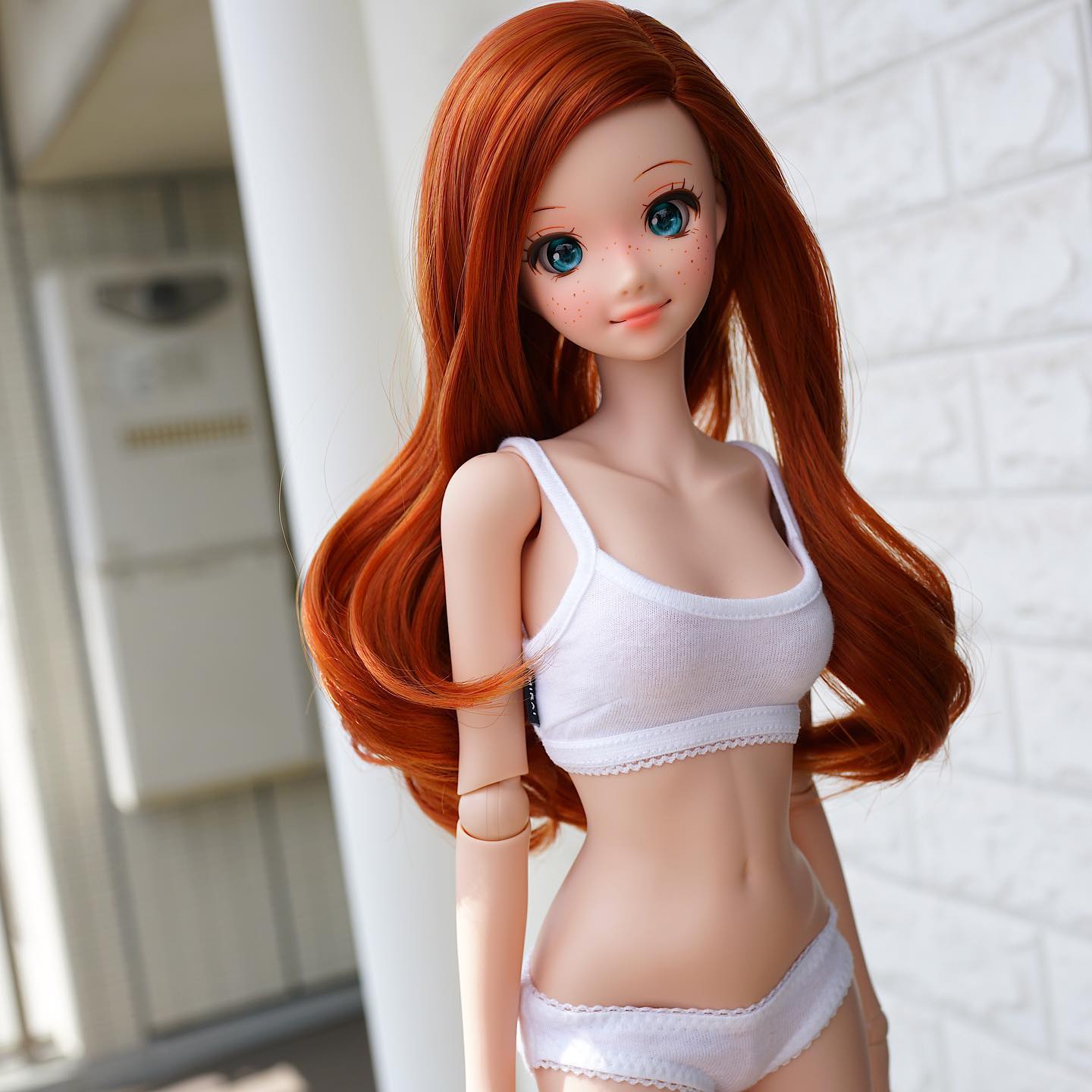 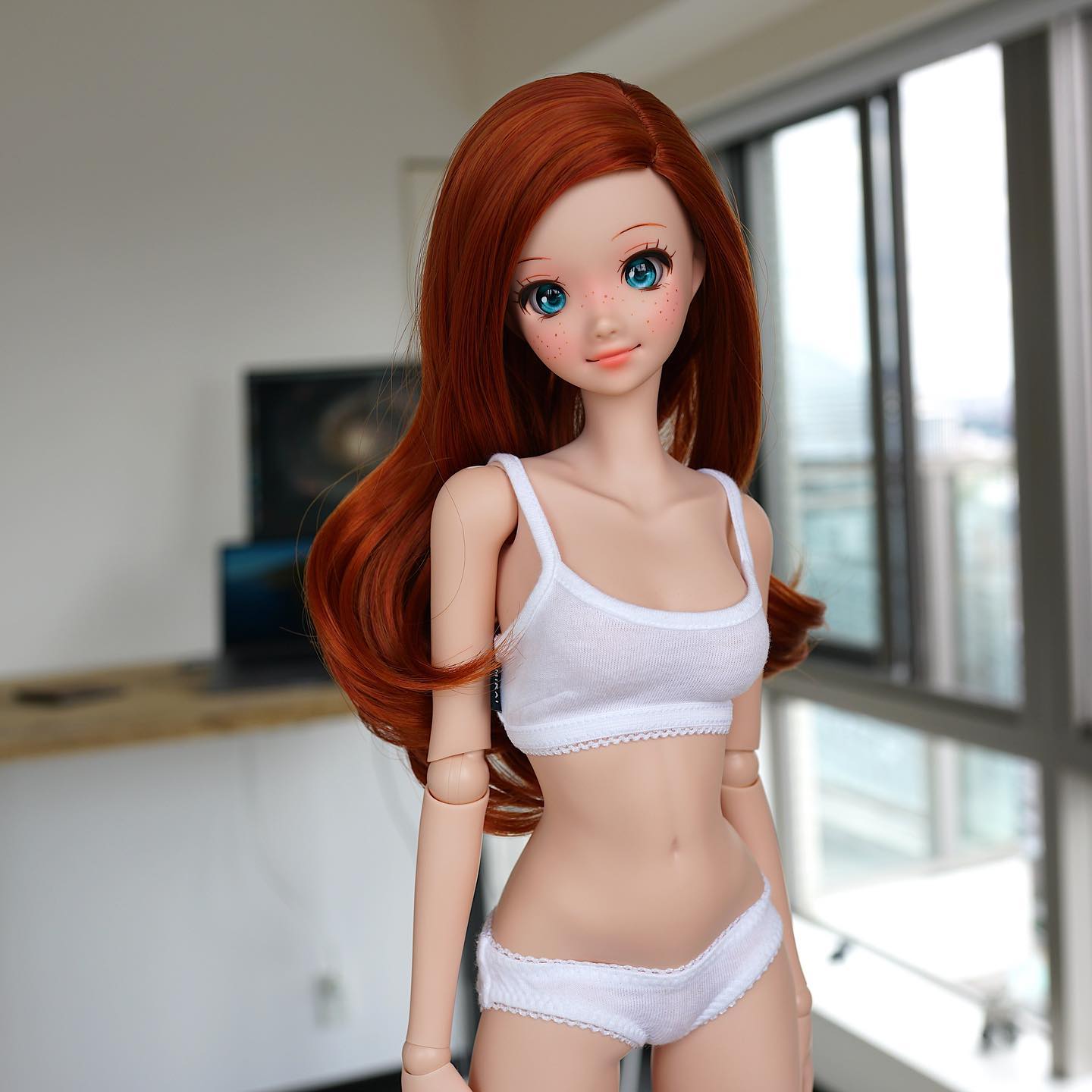 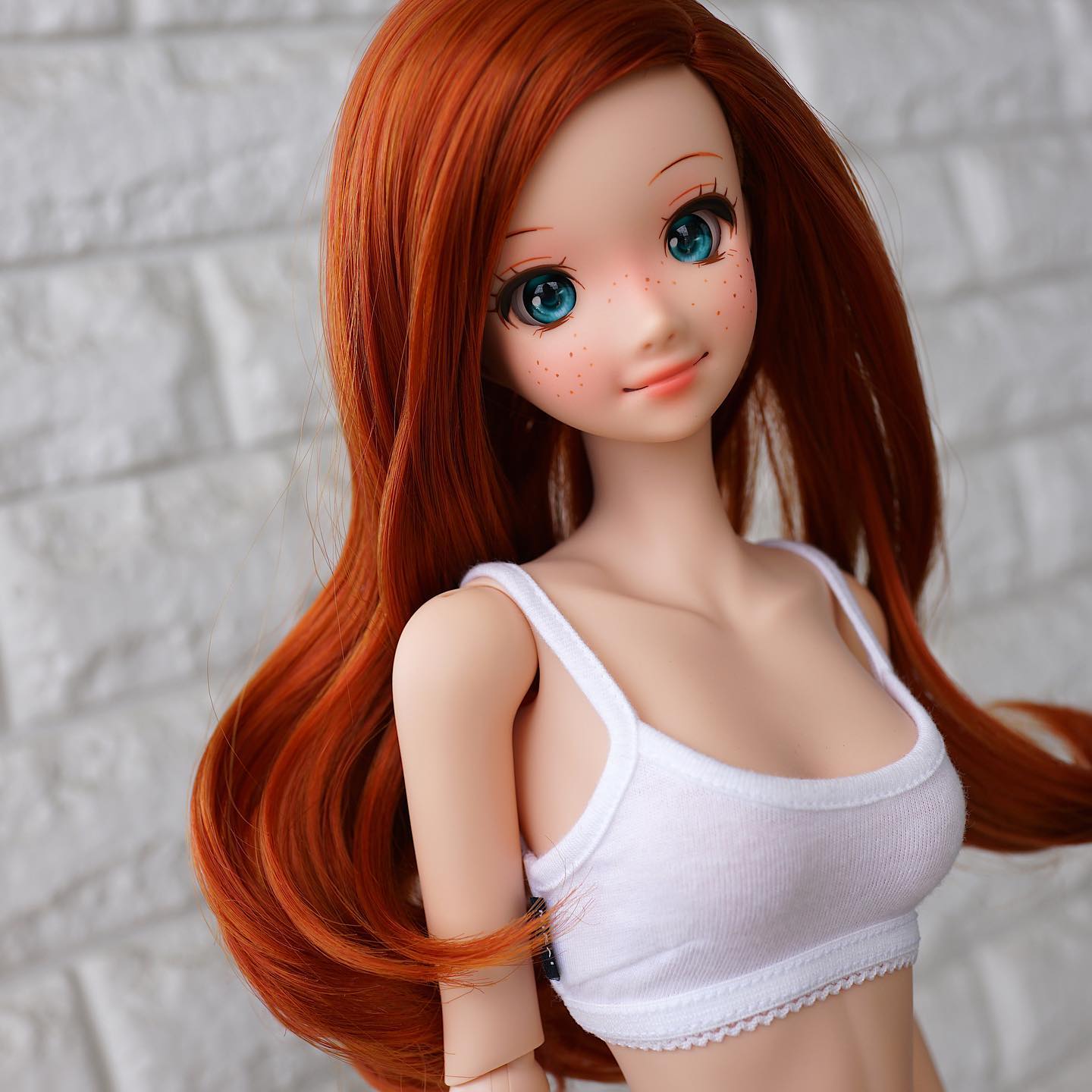 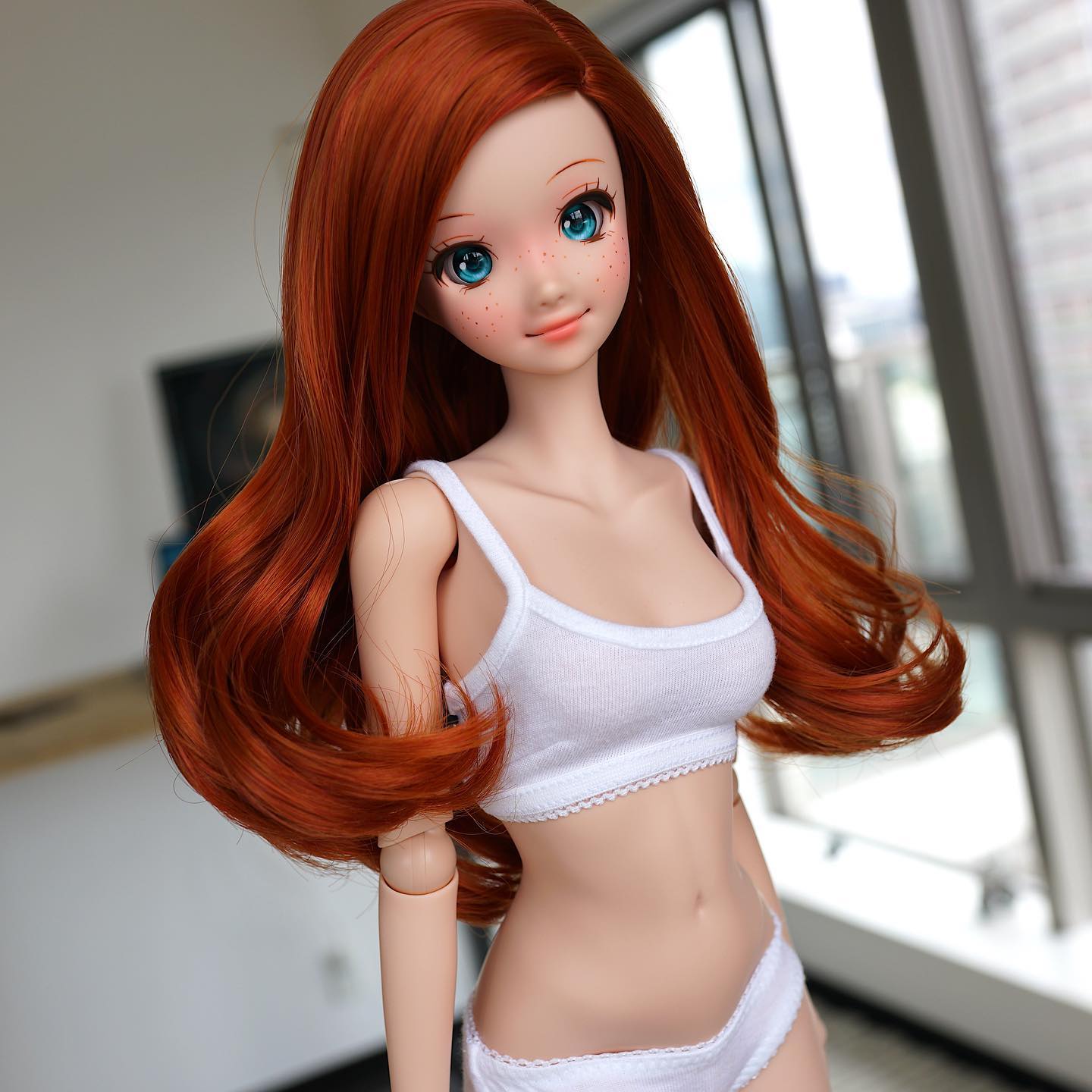 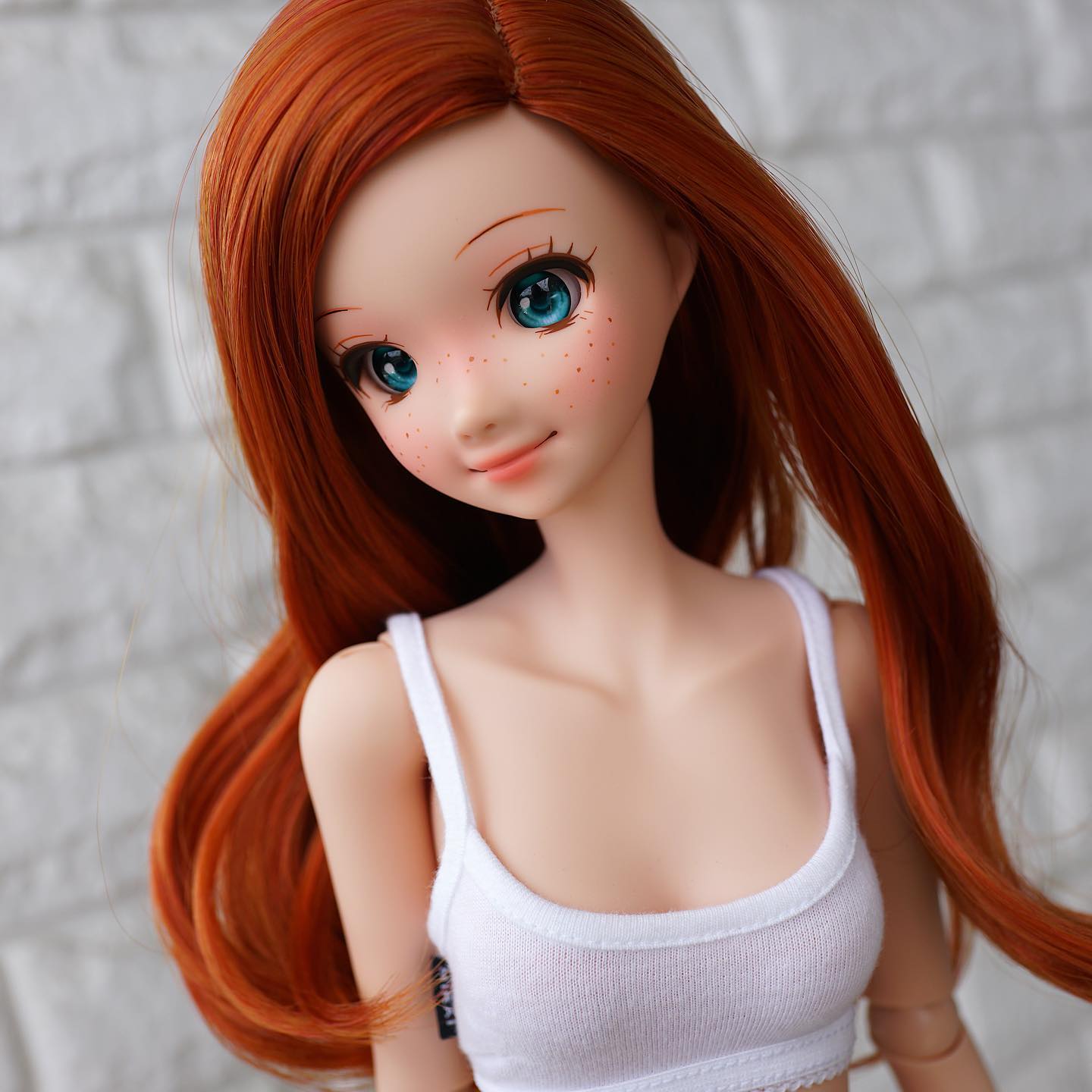 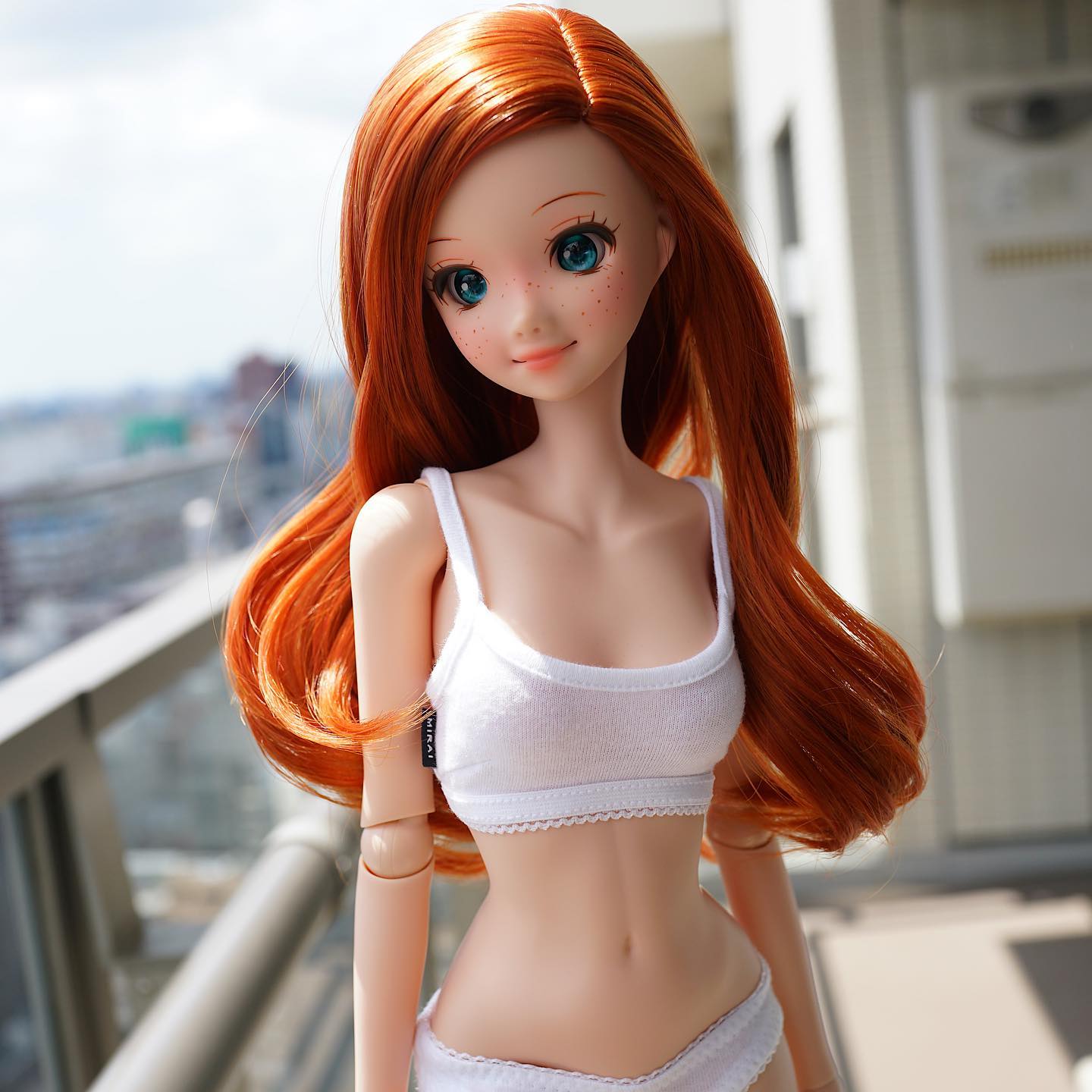 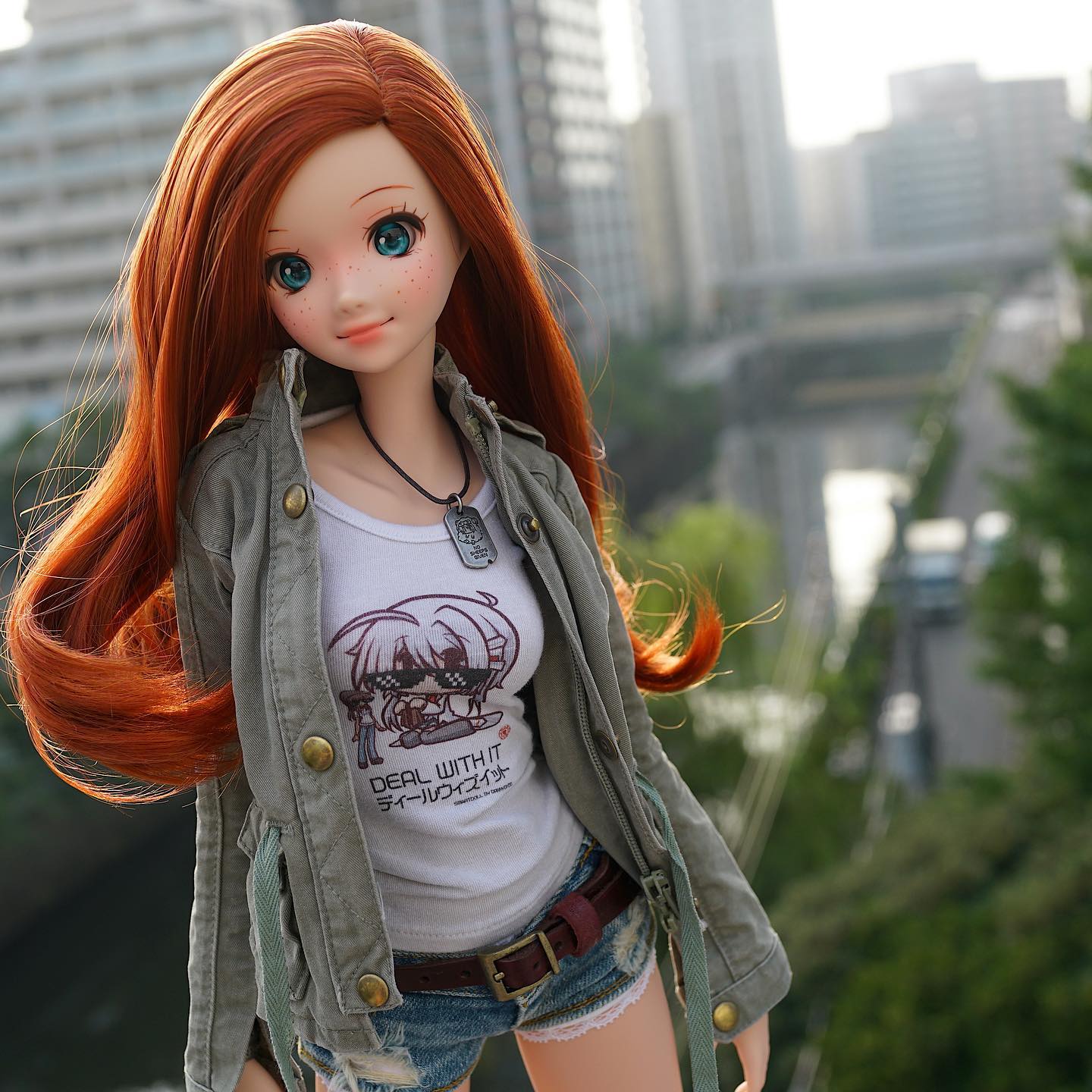 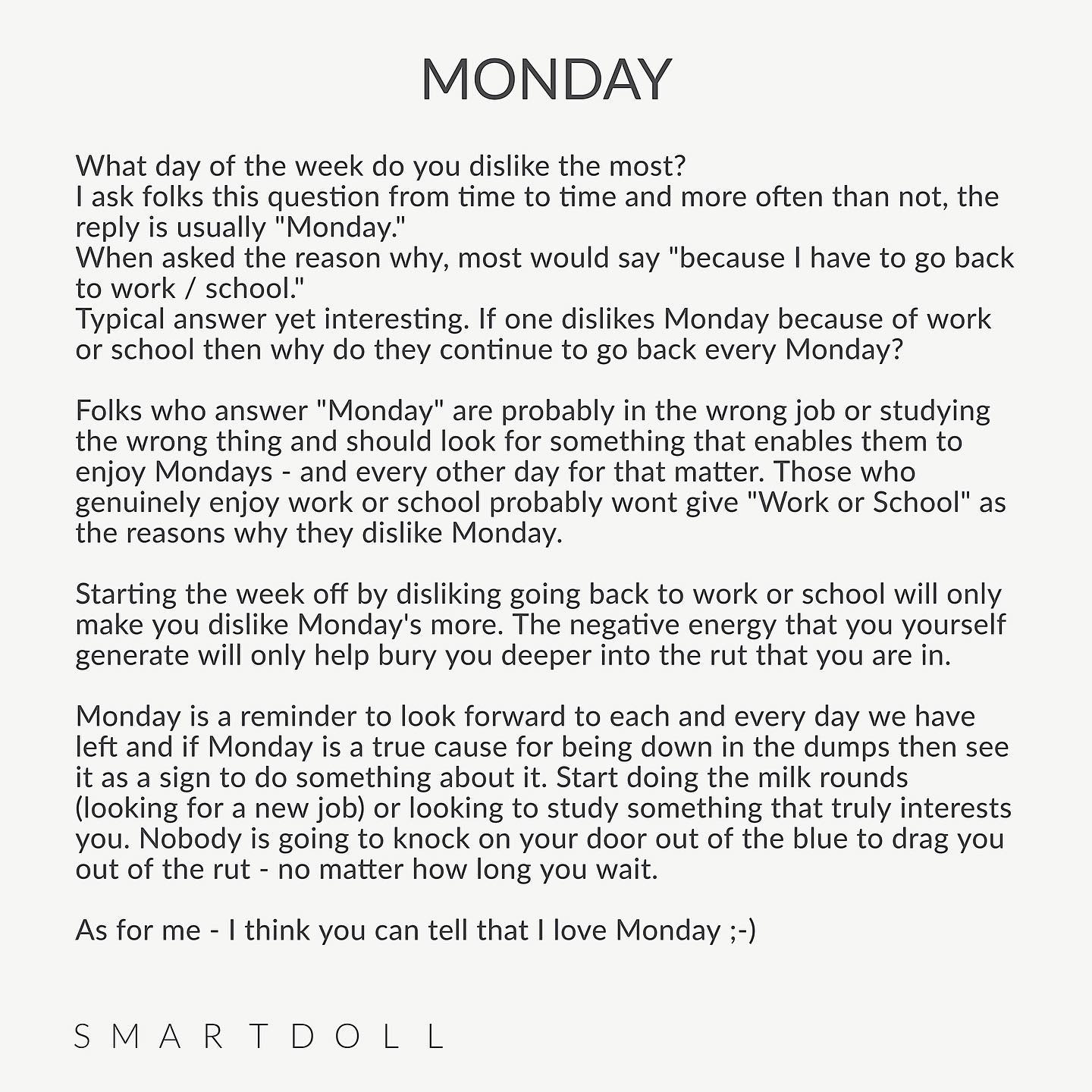 The sculpt used for Monday is simply called the "Monday Sculpt" which is influenced by the vintage/classic porcelain aesthetic. Monday was supposed to be introduced as an April Fools but we didn't get to finish on time - but just like an April Fools - she stirred up a lot of reactions both yays and nays just as keikaku (note: "keikaku" means plan)

By the time we start to release other characters using the Monday Sculpt I would have come up with a name for the series.

I believe that Monday and friends will bring much value to Smart Doll in the same way that Semi-real did.