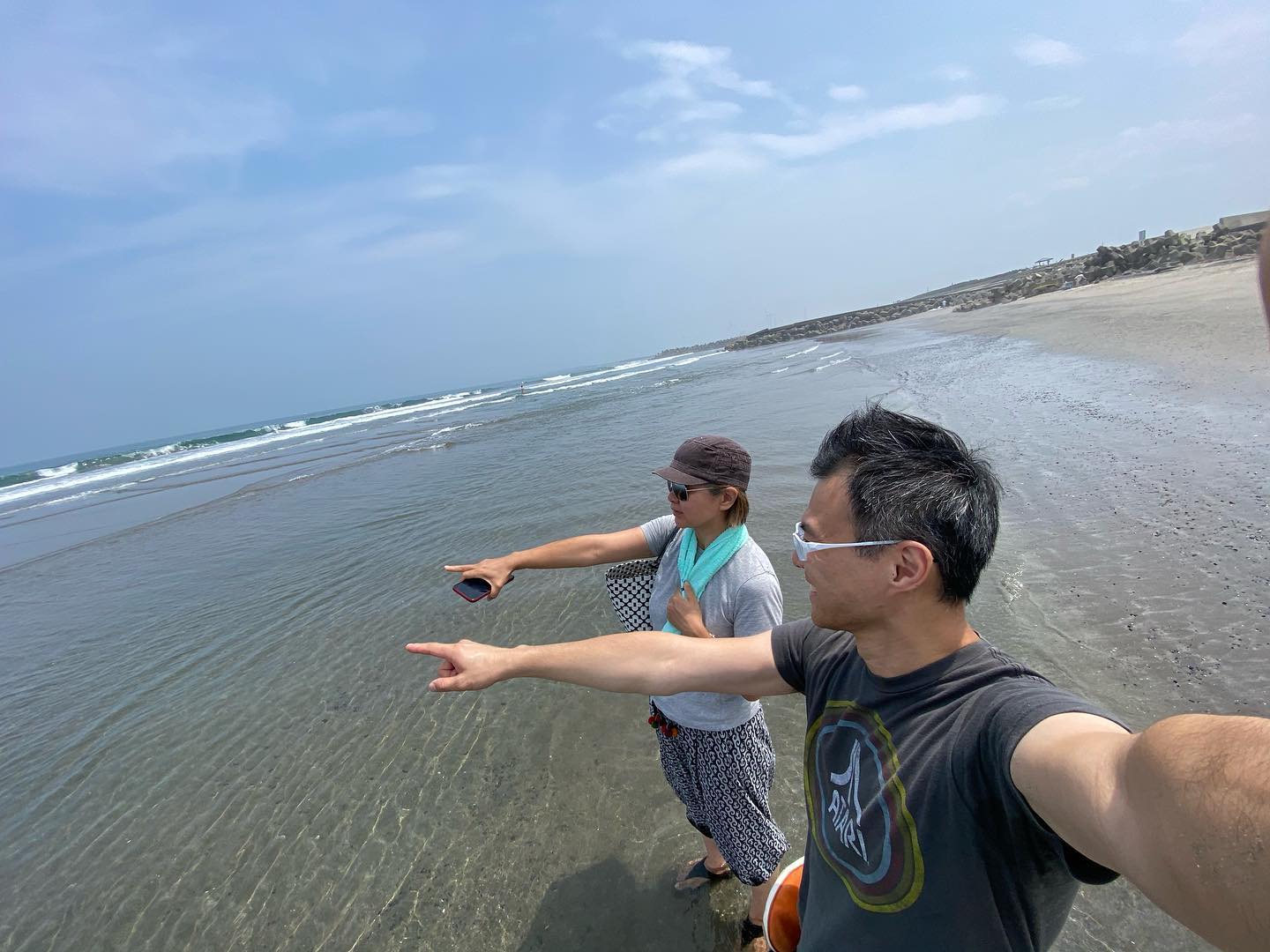 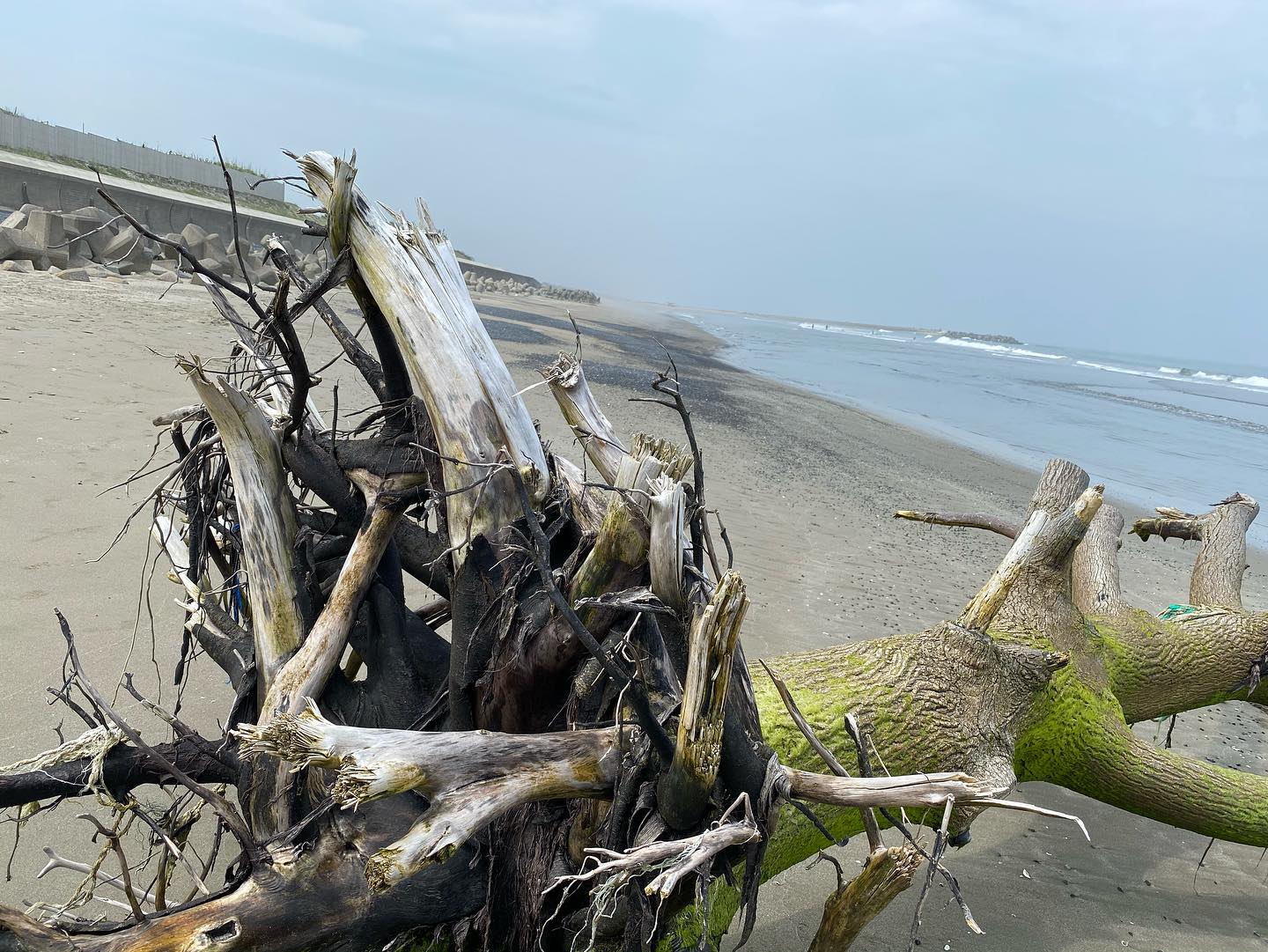 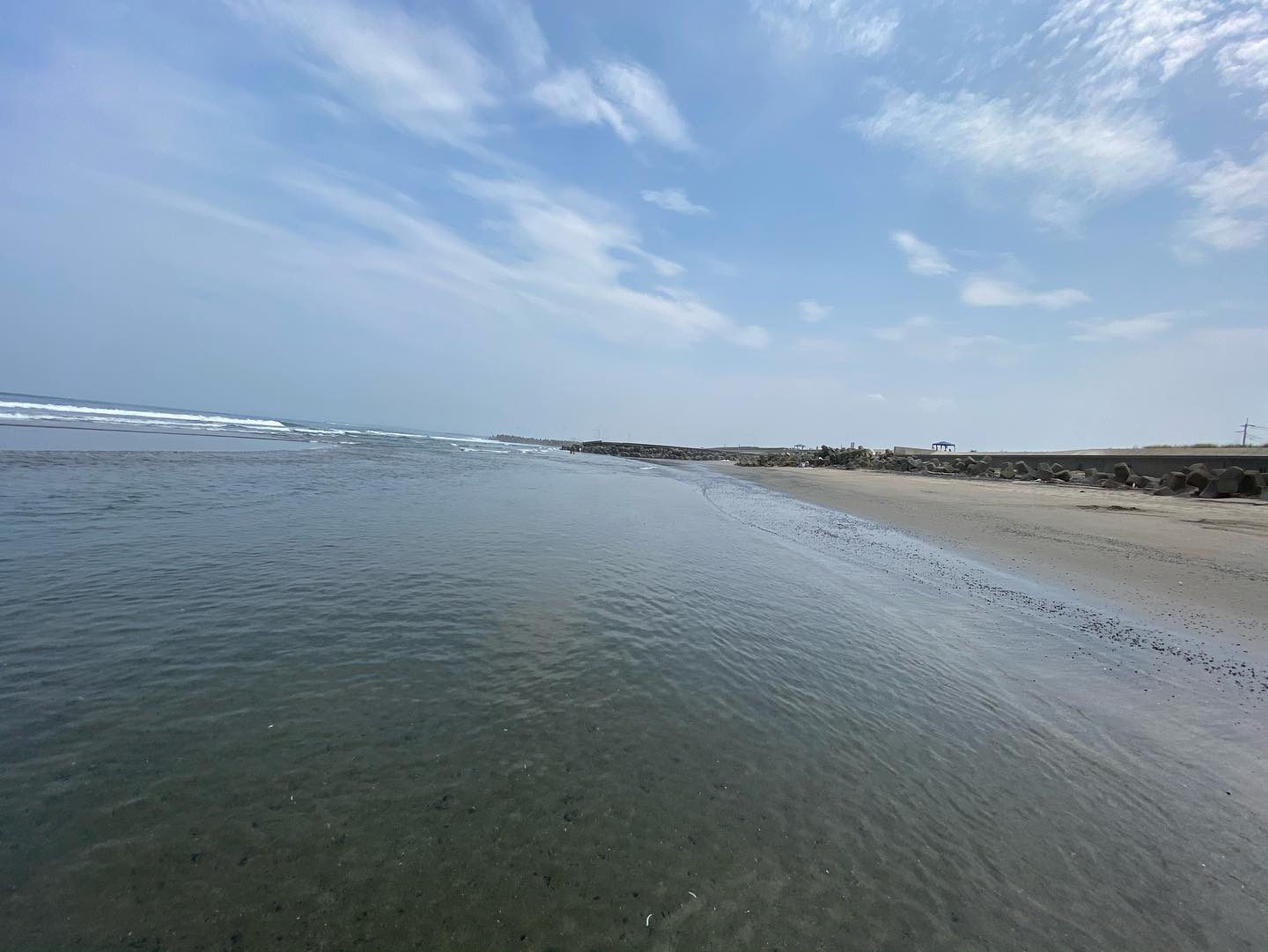 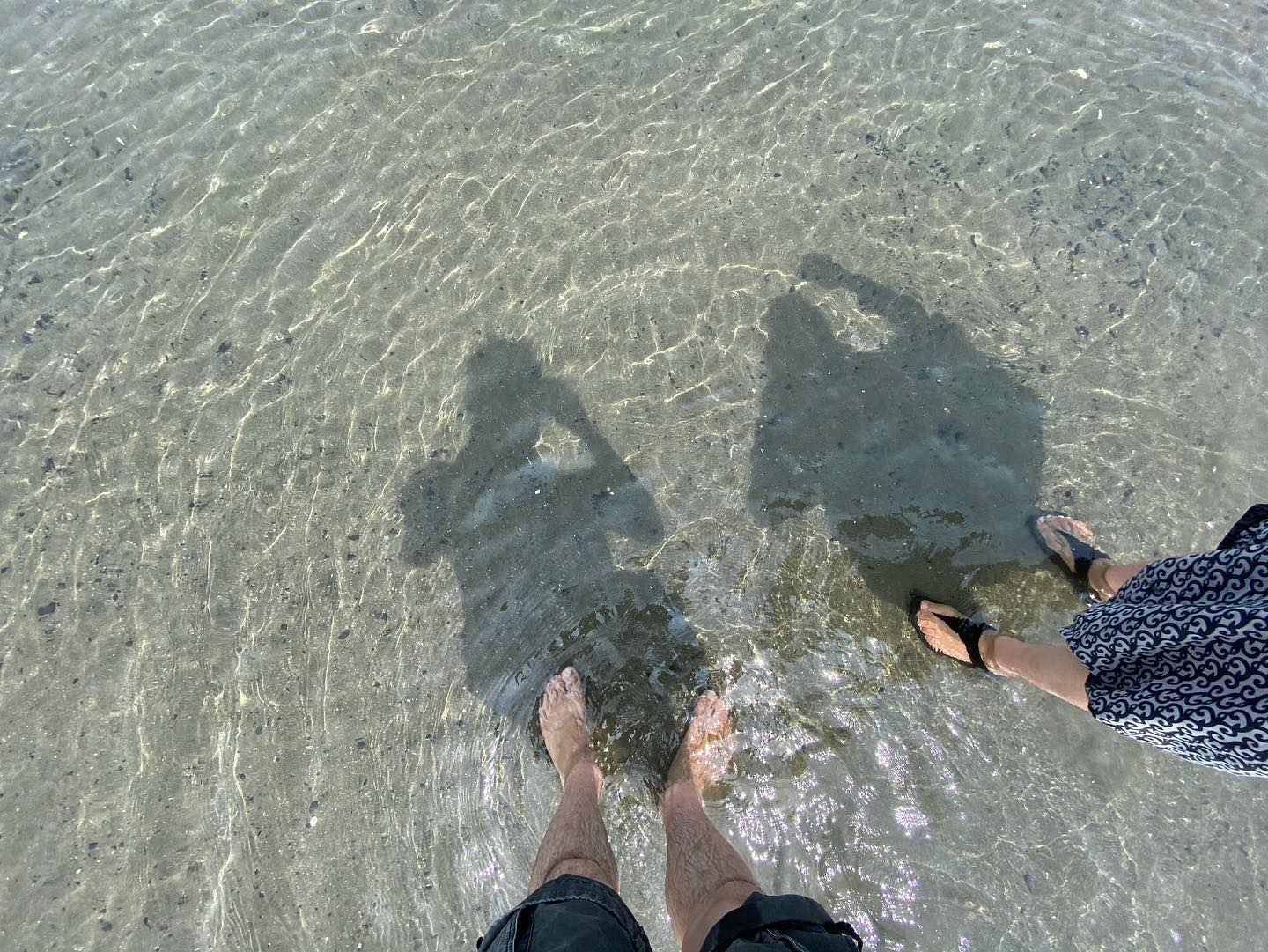 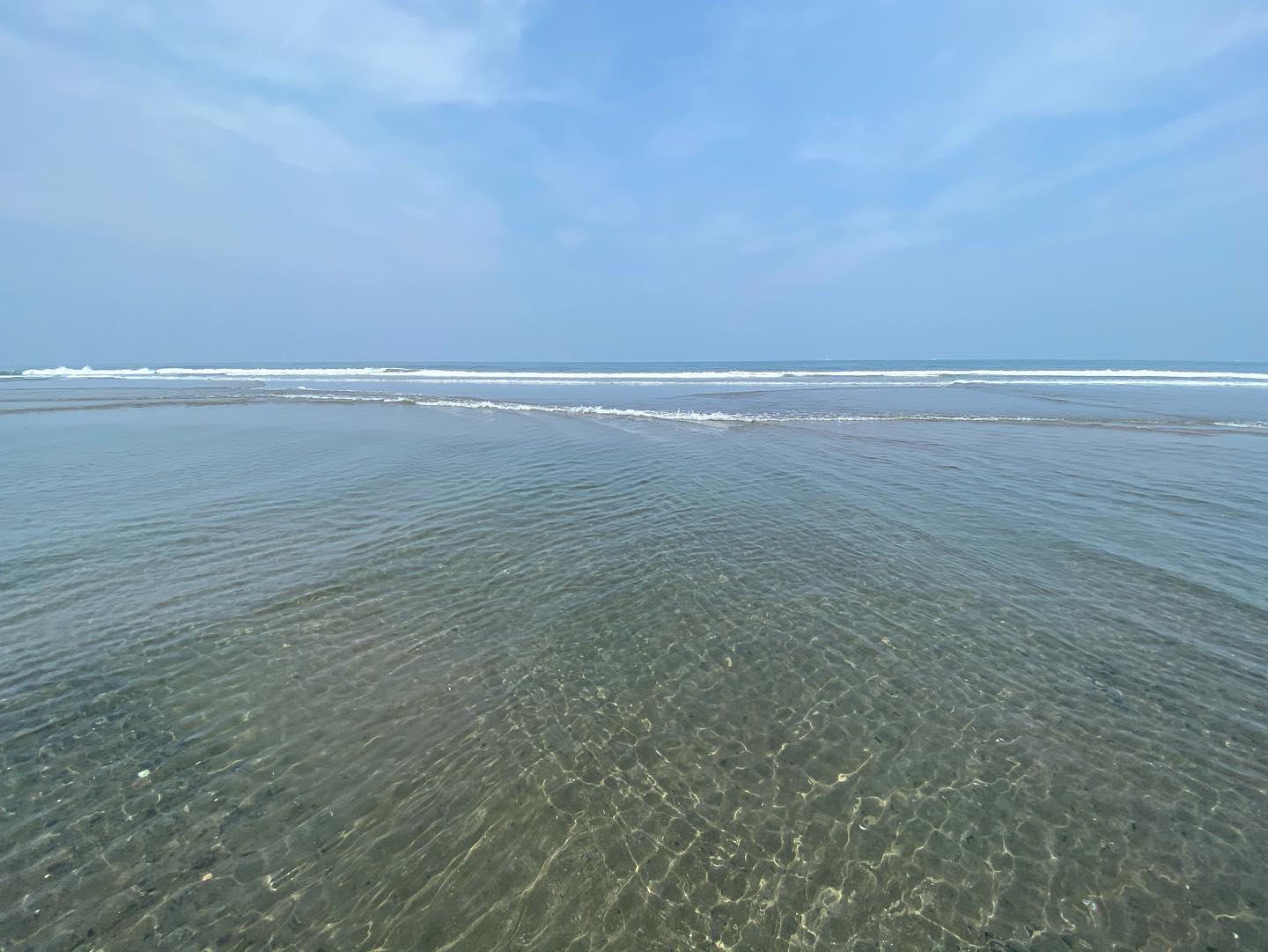 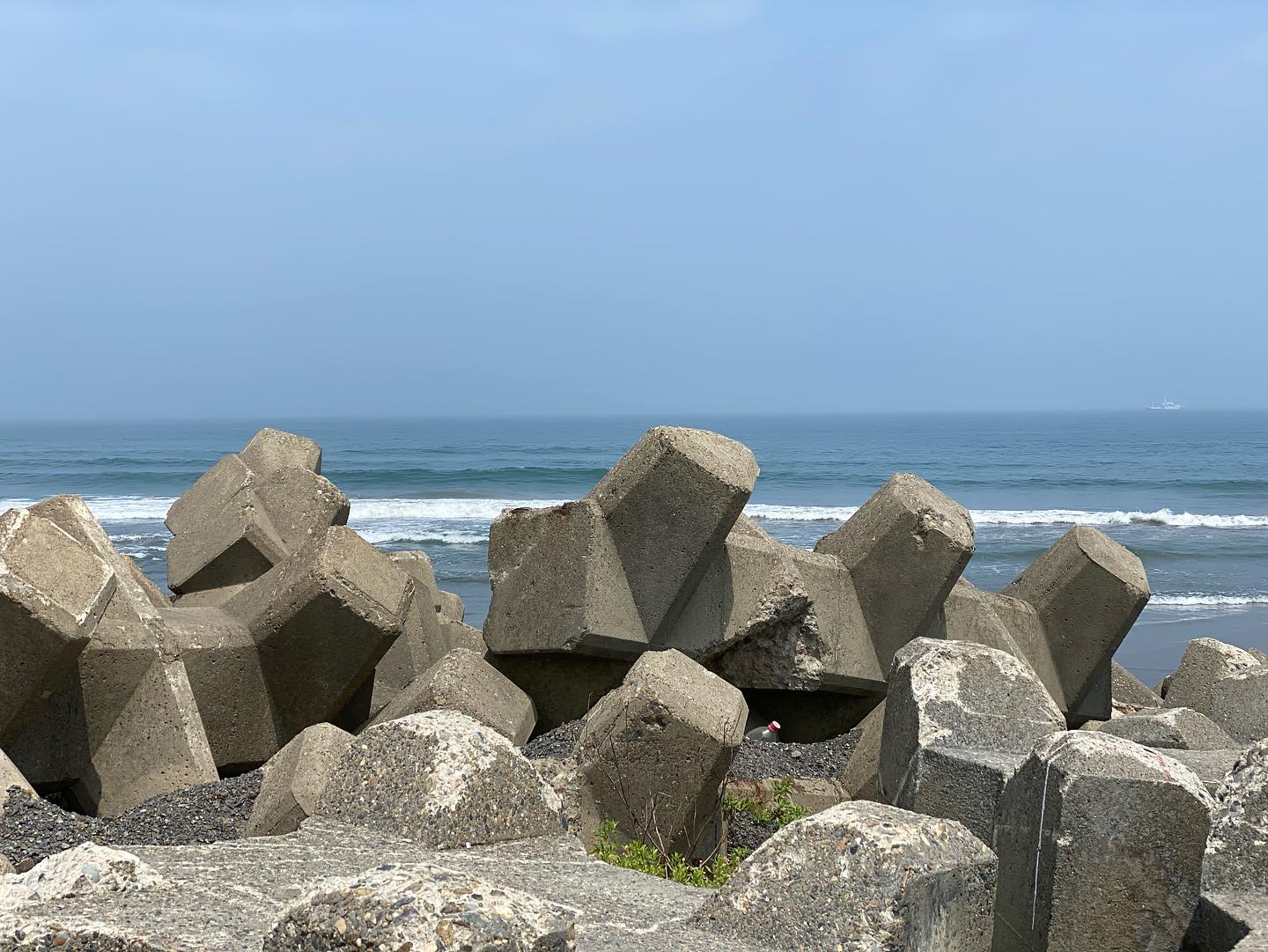 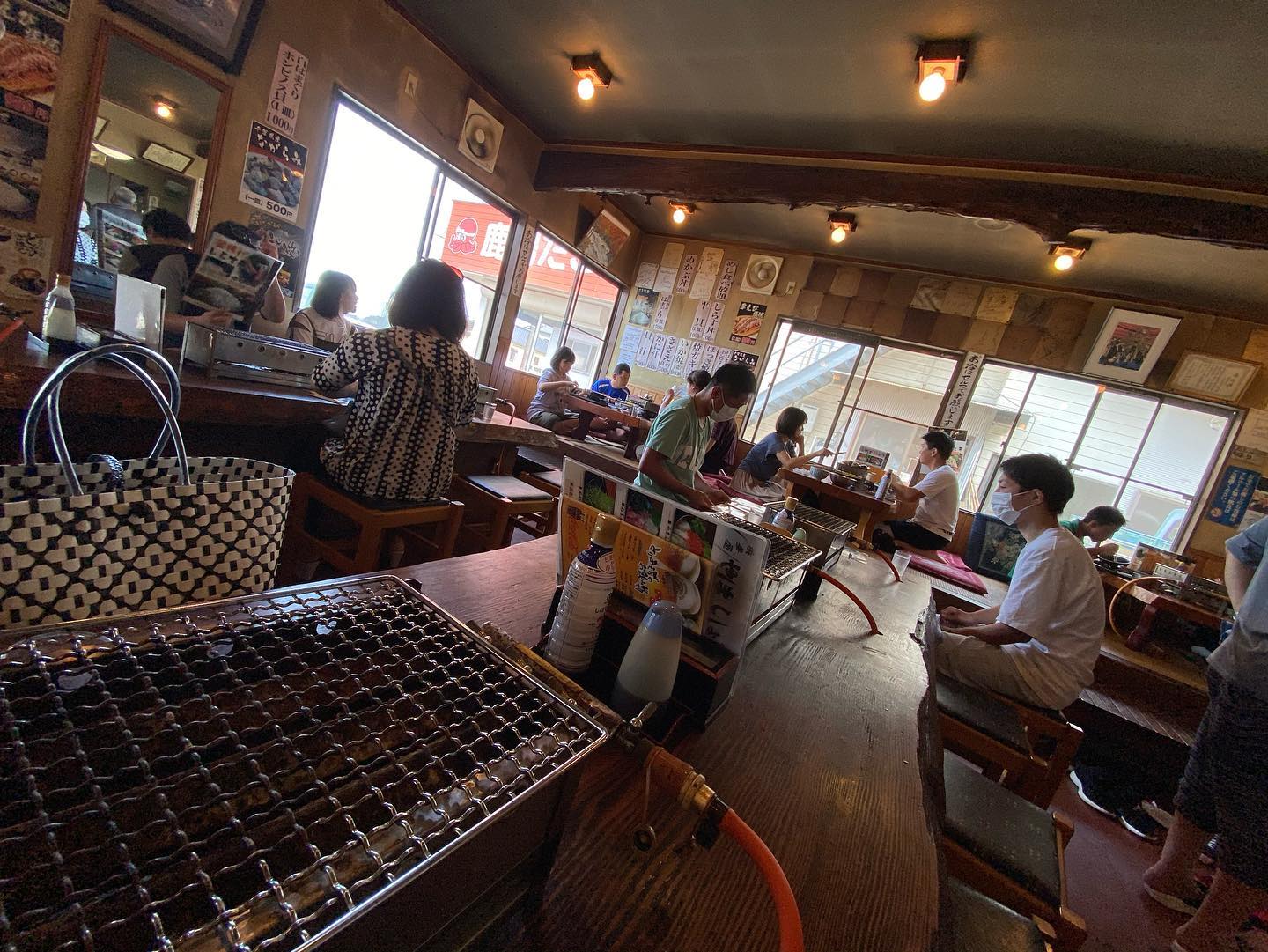 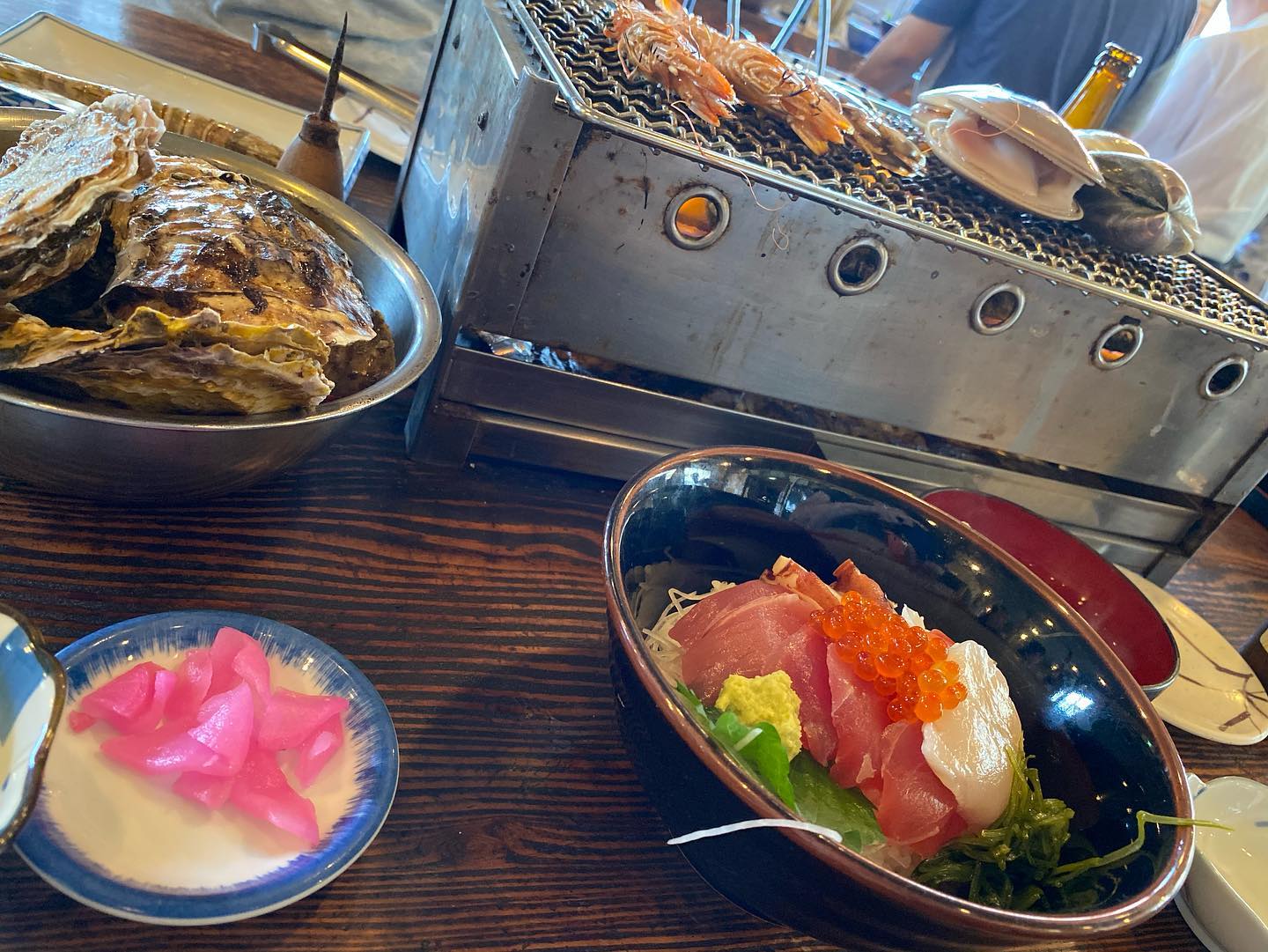 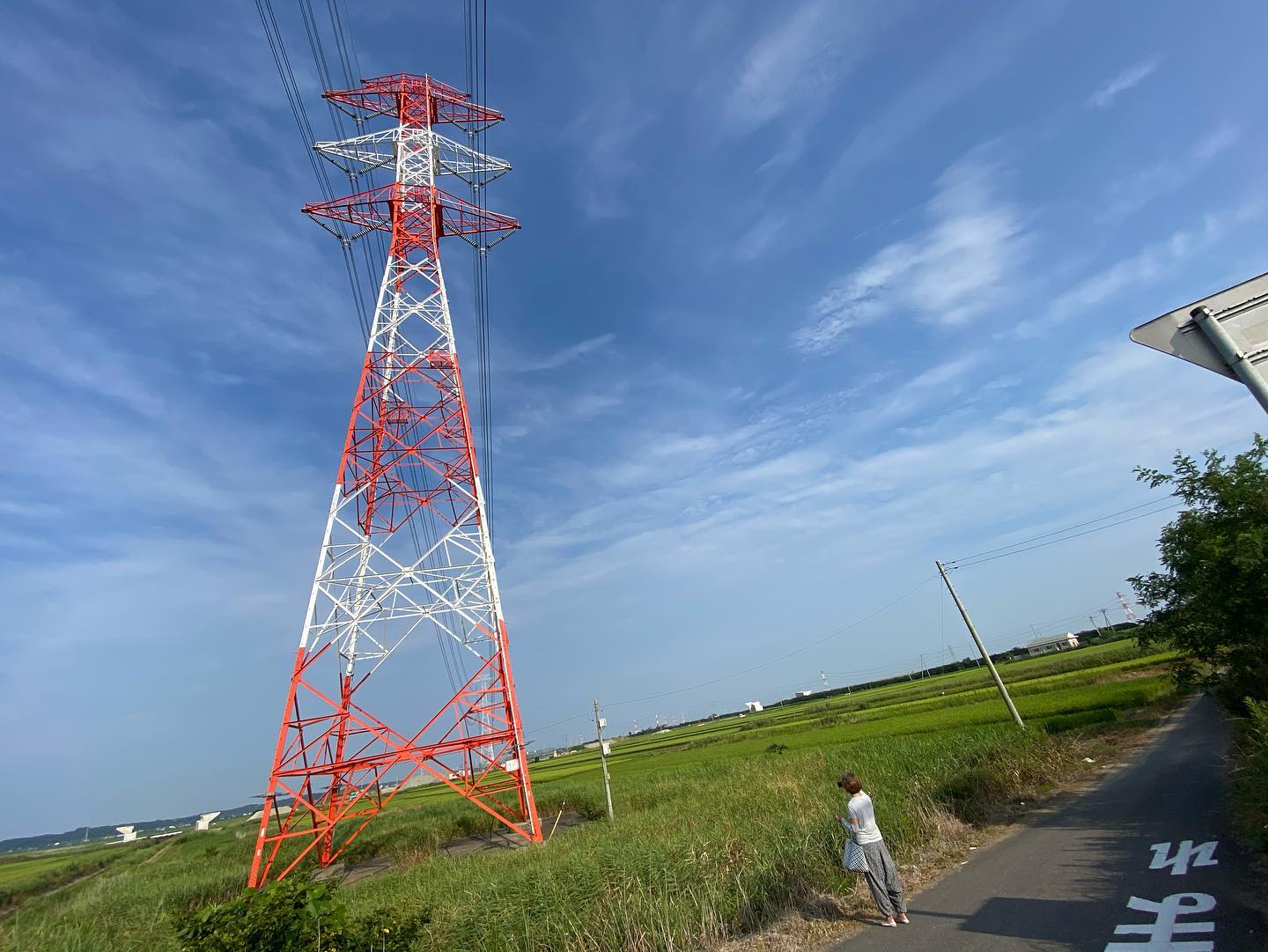 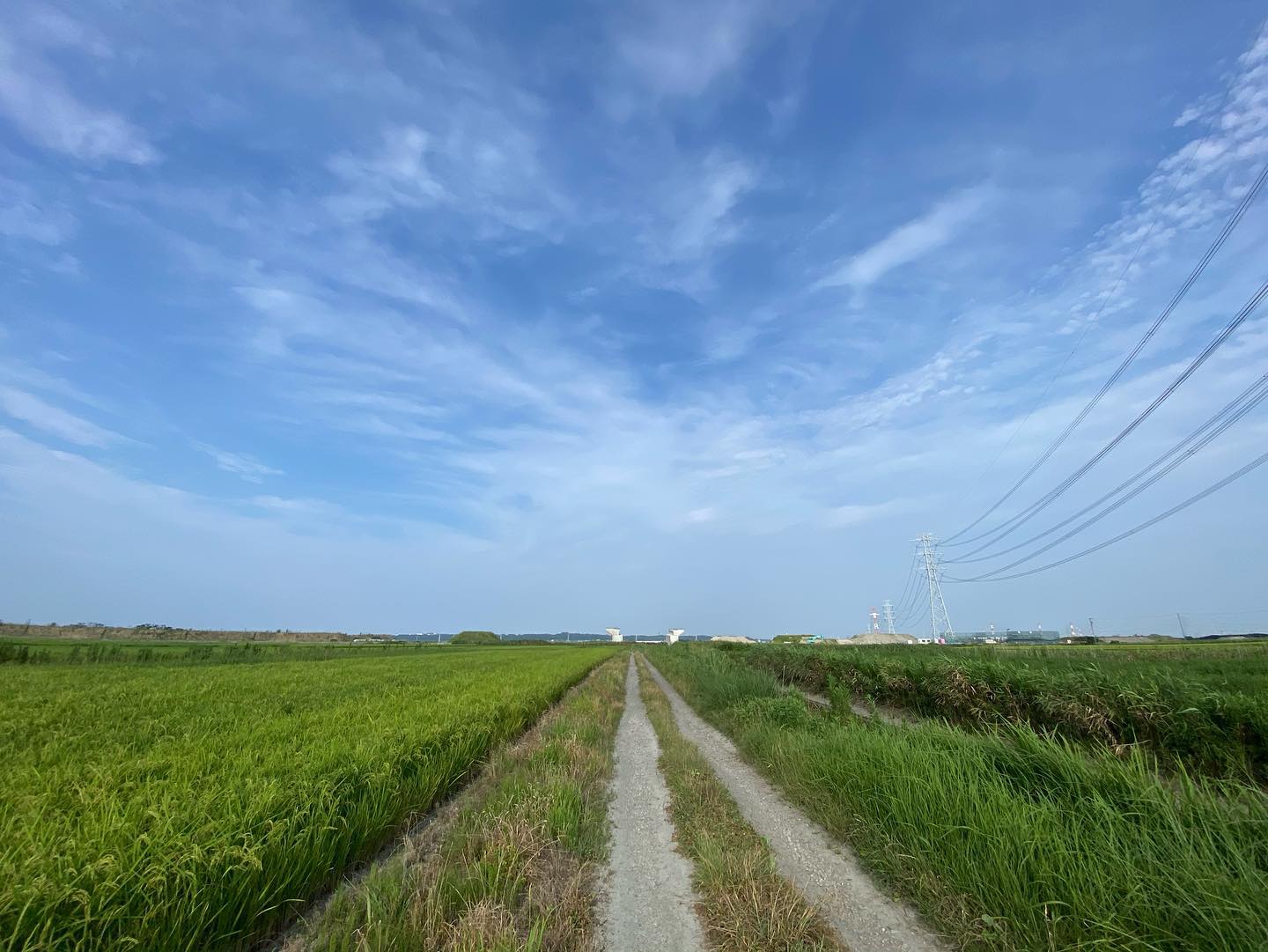 The hunt to find nature within 2 hours drive from Tokyo continues - but nature with a difference - nature with as few humans as possible.
We found a nice beach in Kashima Ibaraki which was about an hour 15 mins drive from Tokyo. What was odd about it was that one half of the beach was swarming with people while the other half had practically nobody. My guess was that they preferred safety in numbers? Lifeguards are off for the season due to Covid.

The water was surprisingly clear. I always thought the beaches on this side of Japan were murky.

Getting away from the city is good especially as there is not much around Gotanda apart from concrete.
Does your neck of the woods have a fare share of greenery or are you also in a concrete city?
#Japan