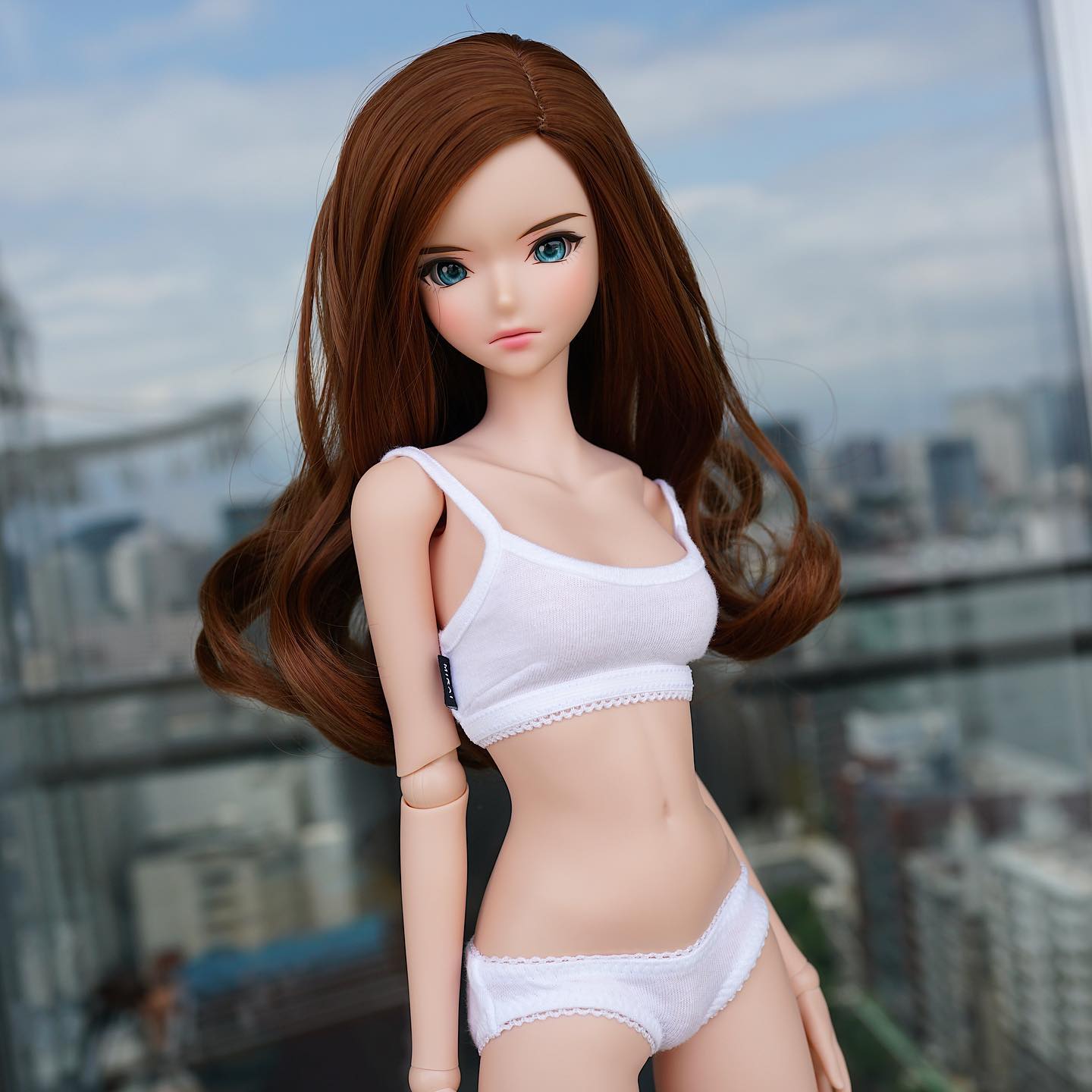 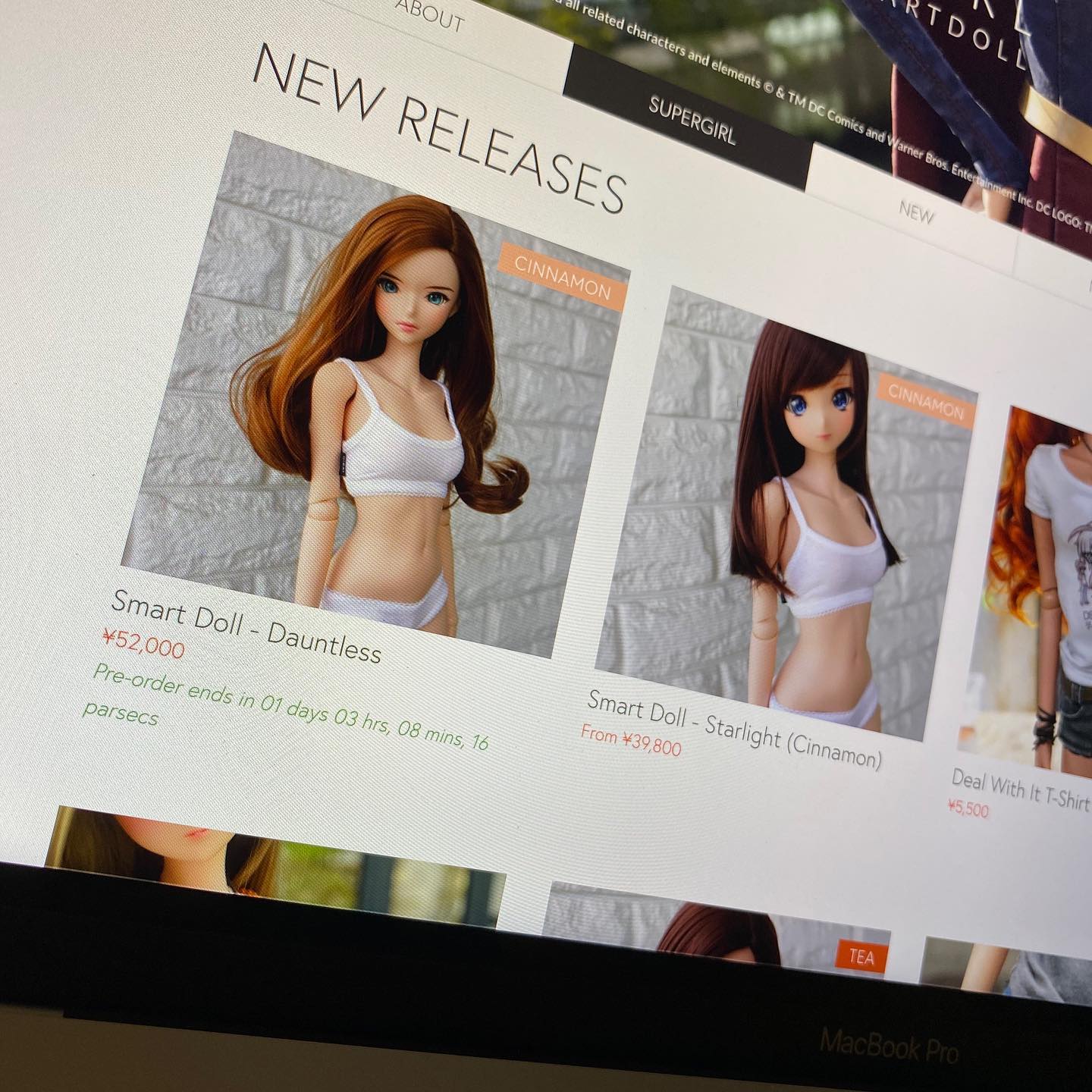 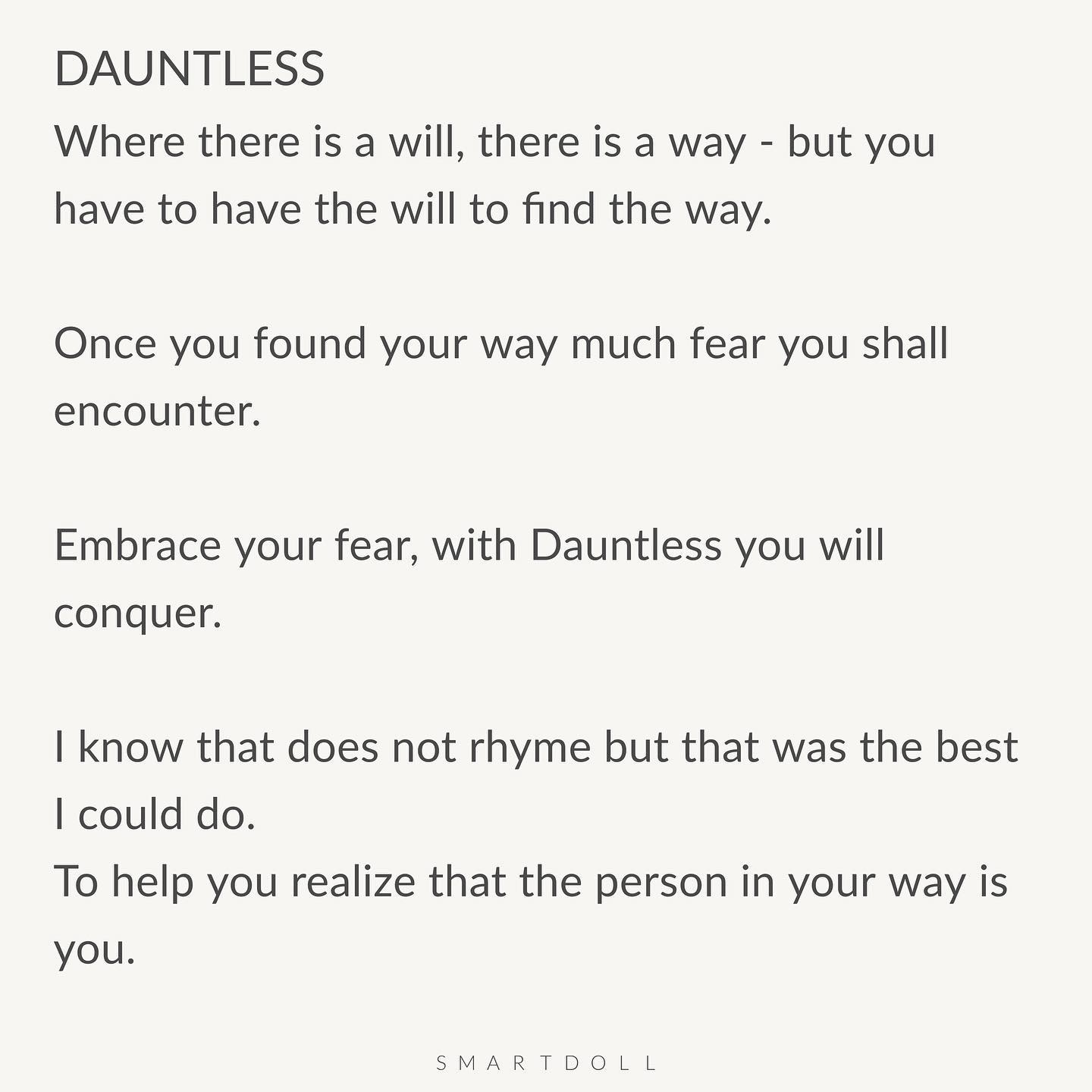 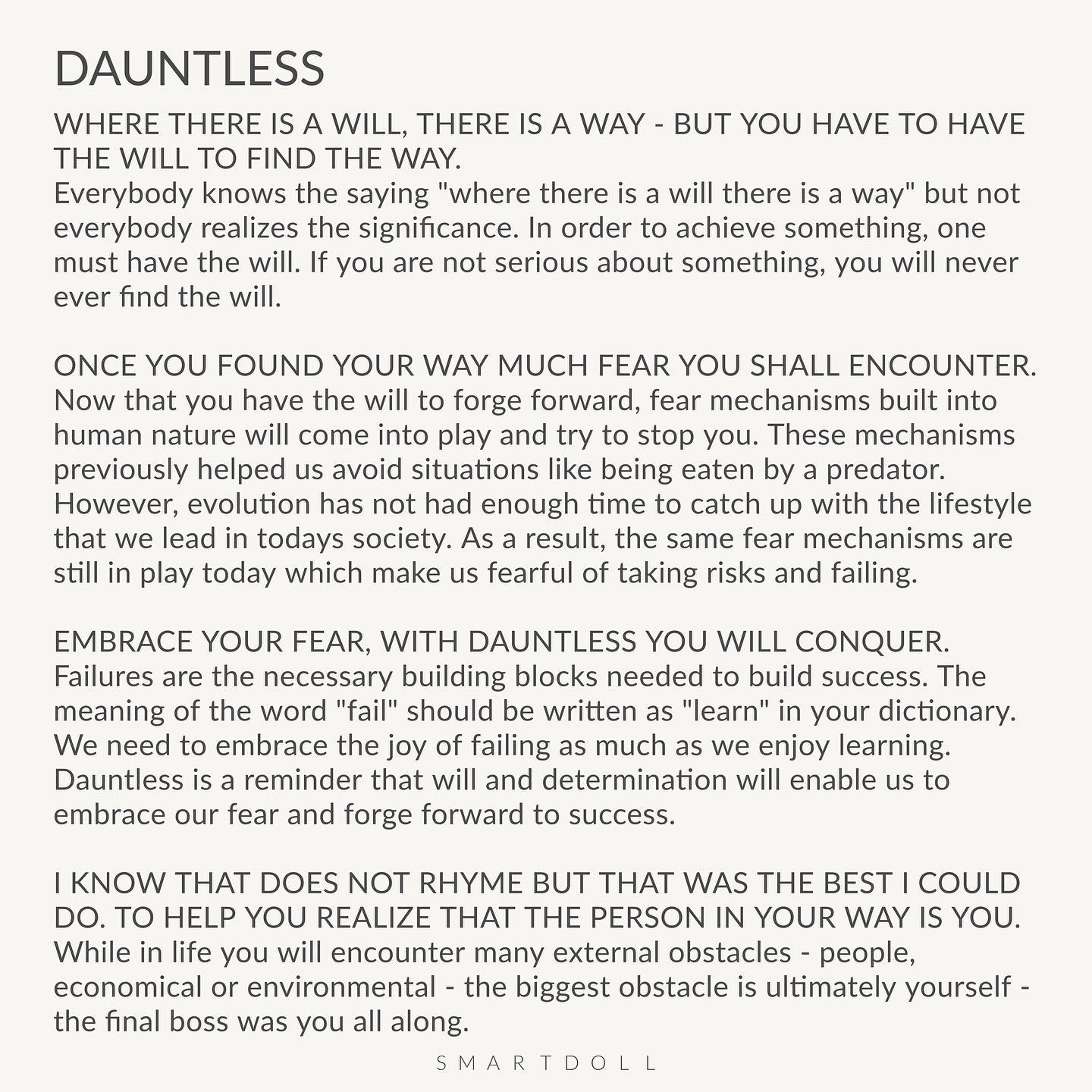 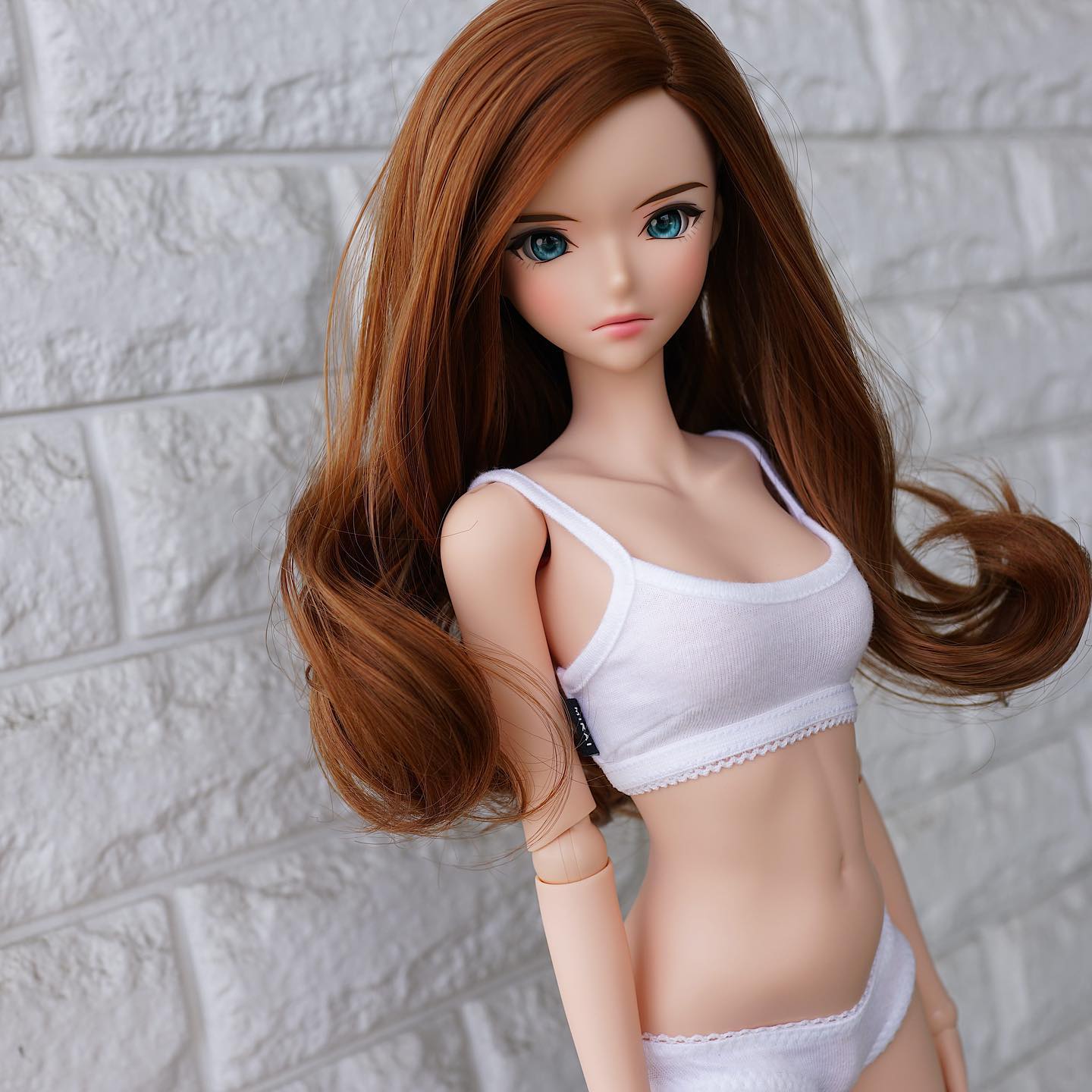 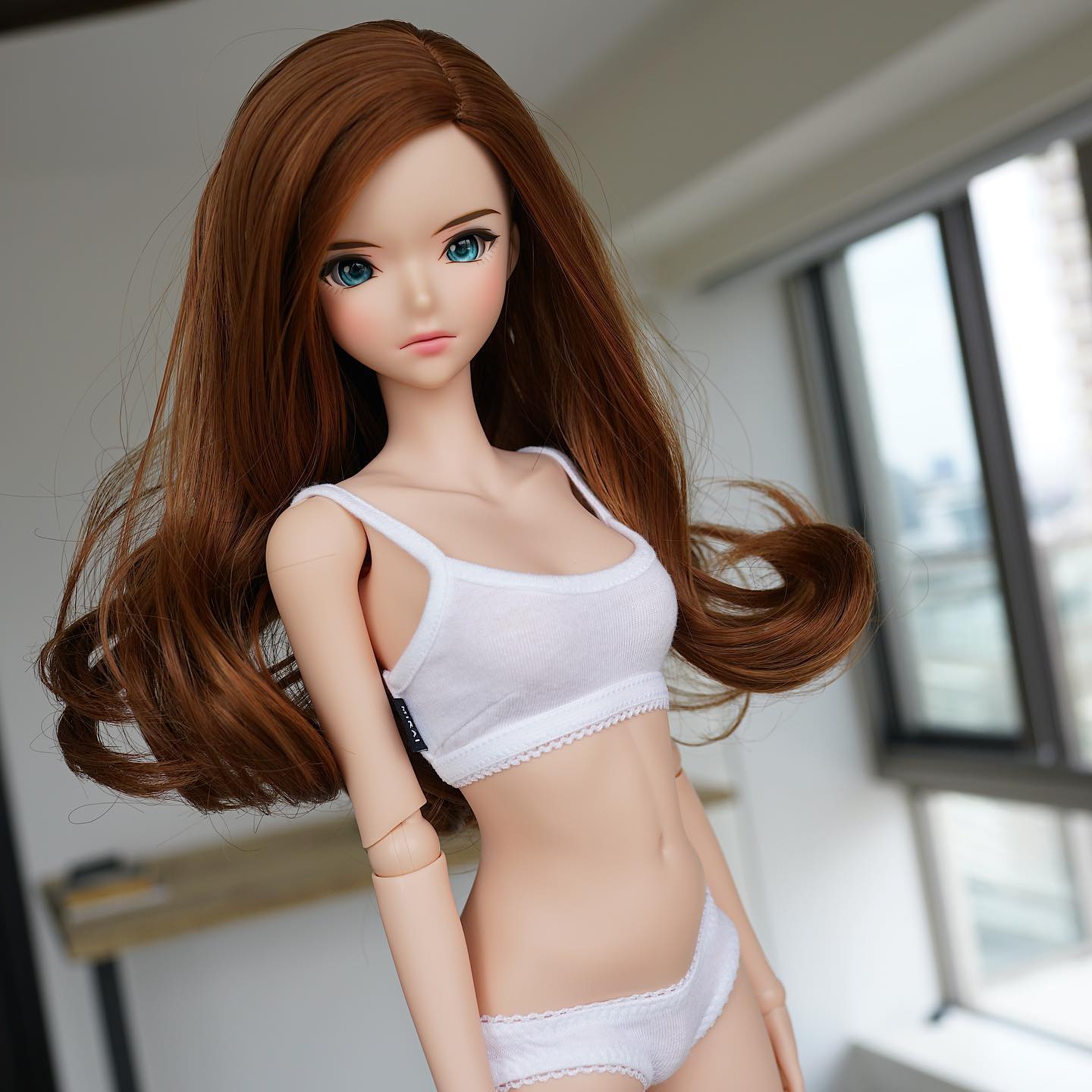 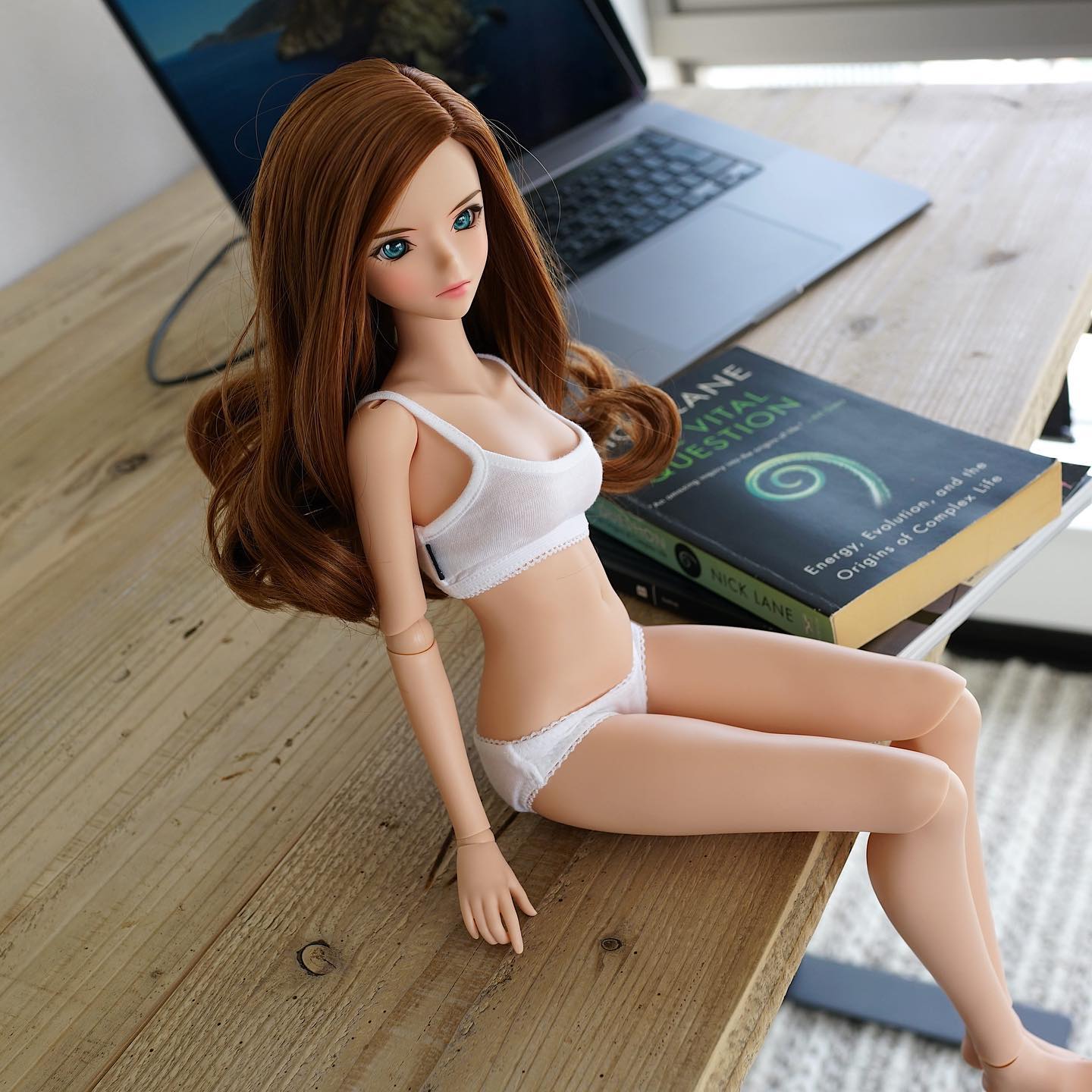 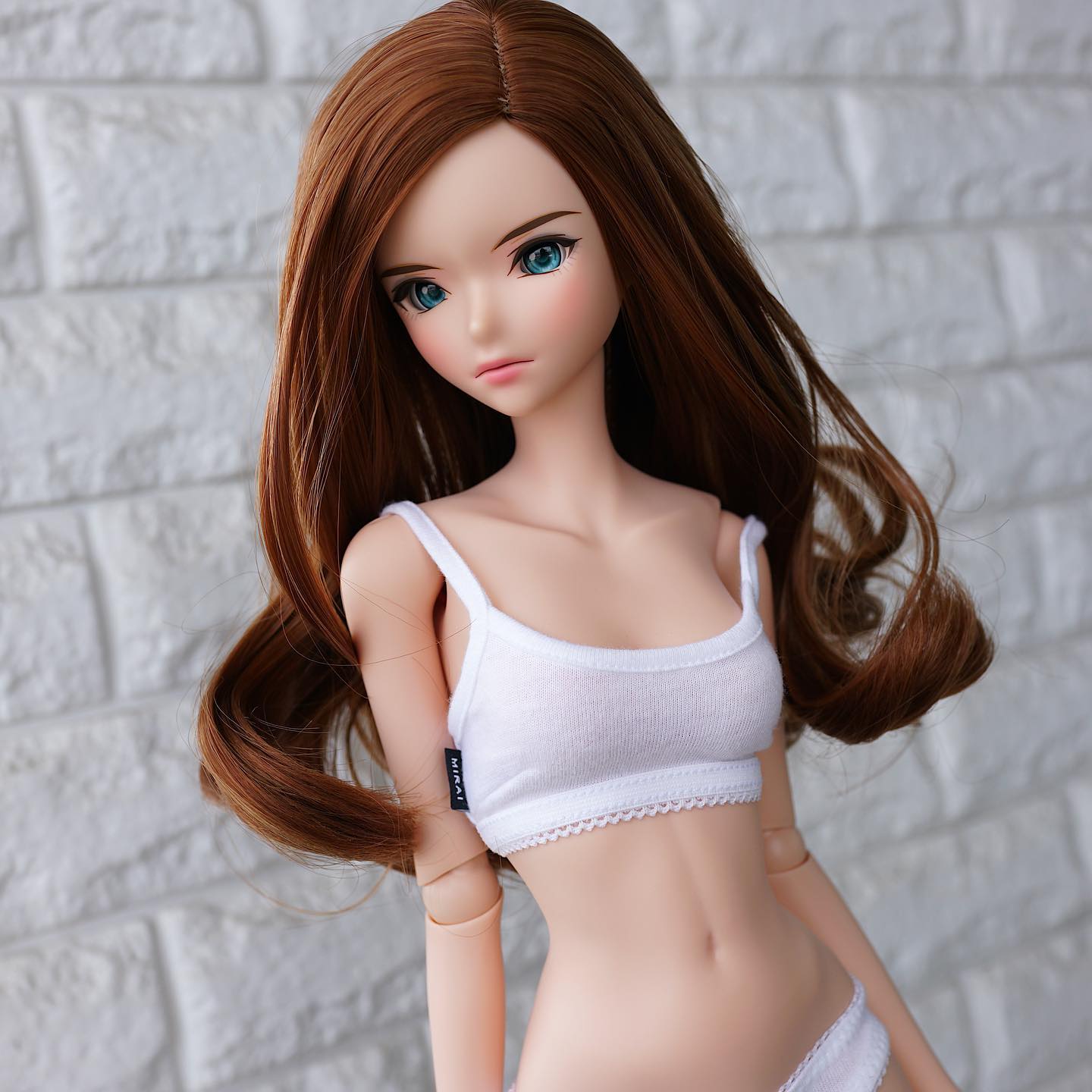 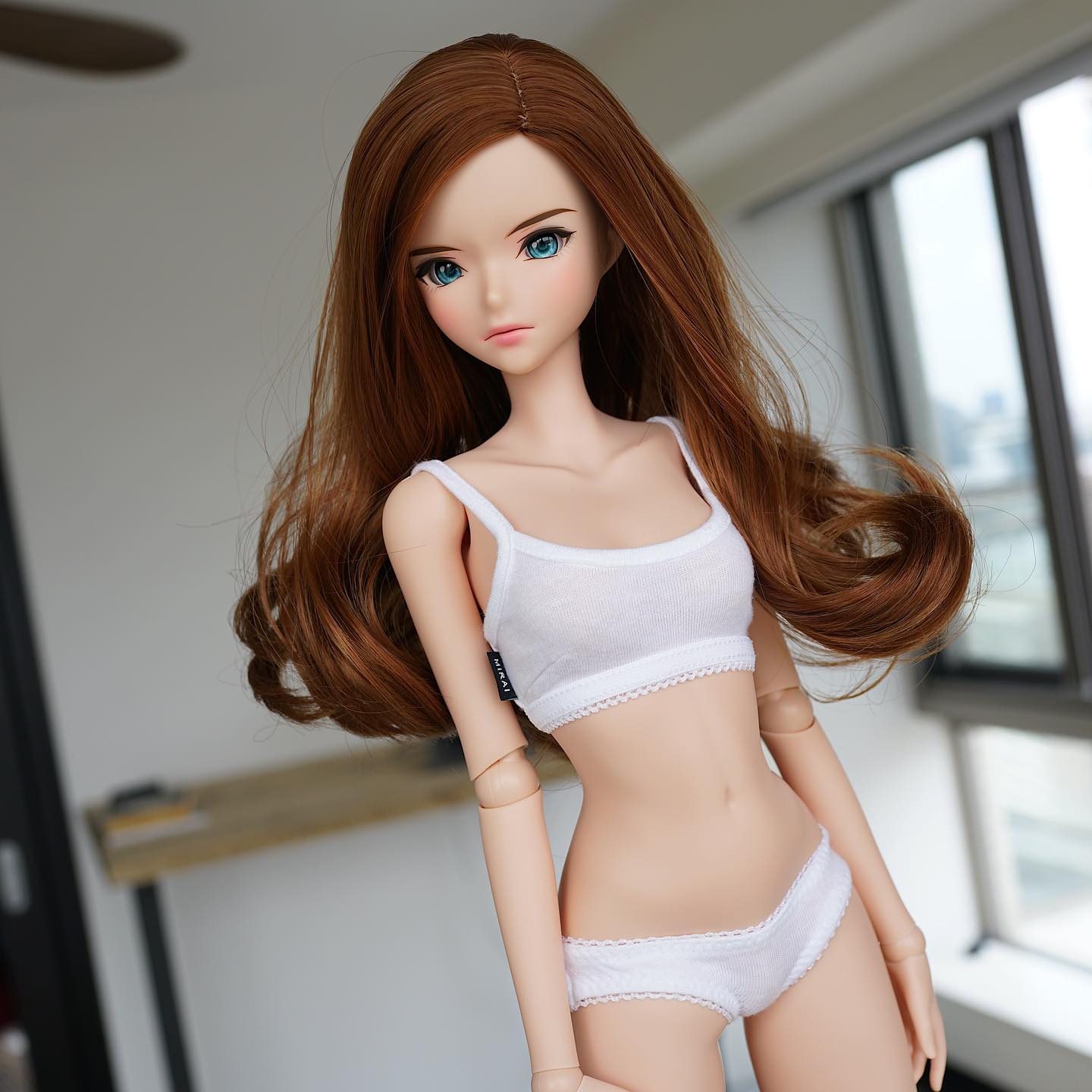 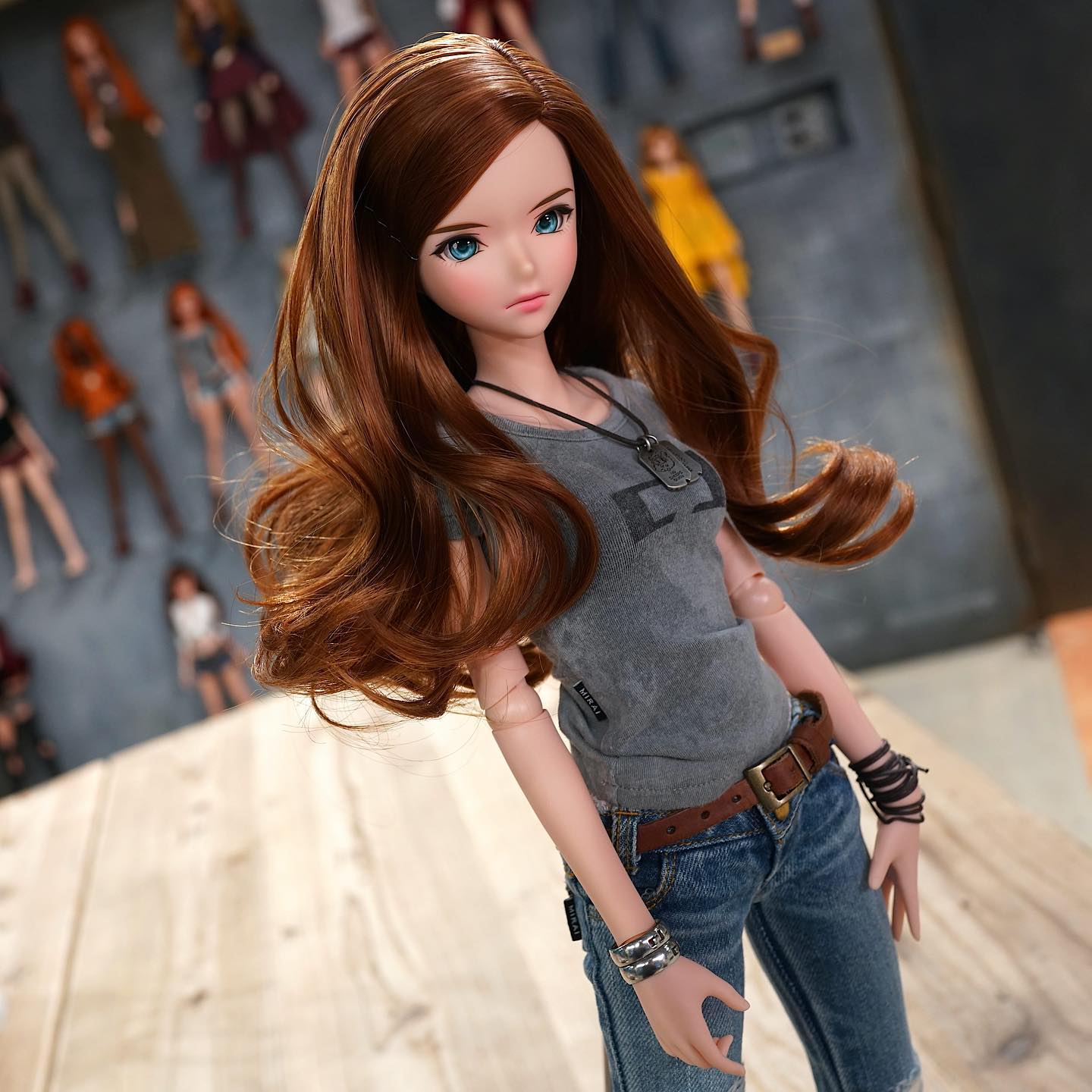 The Smart Doll Online Store has a new feature unlocked - the dreaded pre-order countdown which is currently activated for Dauntless for the next 24 hours. Whether she stays on as a frontline member is based mainly on two factors - how many were sold during the pre-order period and how good she was at new customer acquisition.
Characters who have been more successful in new customer acquisition will have a survival advantage over characters who sold more in quantity but didn't do as well in creating new customers.

All businesses experience something known as "churn" ( it’s a business term- i didn’t invent it :-) - folks who were fans of a product or service for one reason or another stop consuming and move on. Because of churn, new customer acquisition is a vital part of any business. This is another reason why we keep experimenting with new looks. The semi-real line has been great for growing the brand which ultimately enables us to develop more of everything including anime style characters like Singularity. Everything that we release is considered part of an ecosystem.
Up until now, we would release a character and they would remain in stock for a few years. This method has become unscalable due to the amount of characters that we want to continue to release. We need to discontinue some characters so that we can use resources (and make physical space) to develop new ones. We simply cannot continue to release characters and stock them for years - we would sink fast.

Next to be released as a pre-order will be Envisage followed by Chitose Multiverse Cocoa. The reason why we don’t announce dates has been explained in an earlier post.