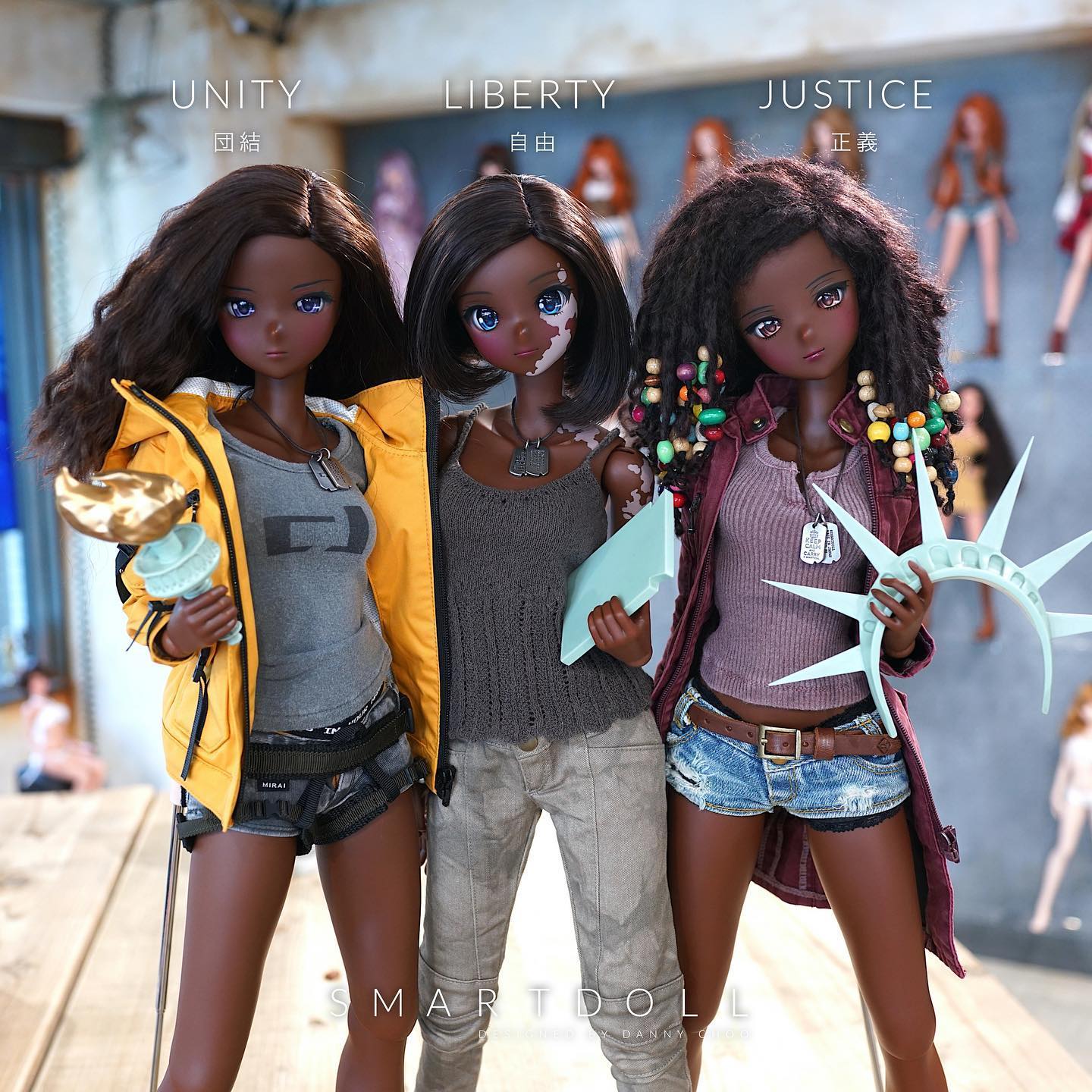 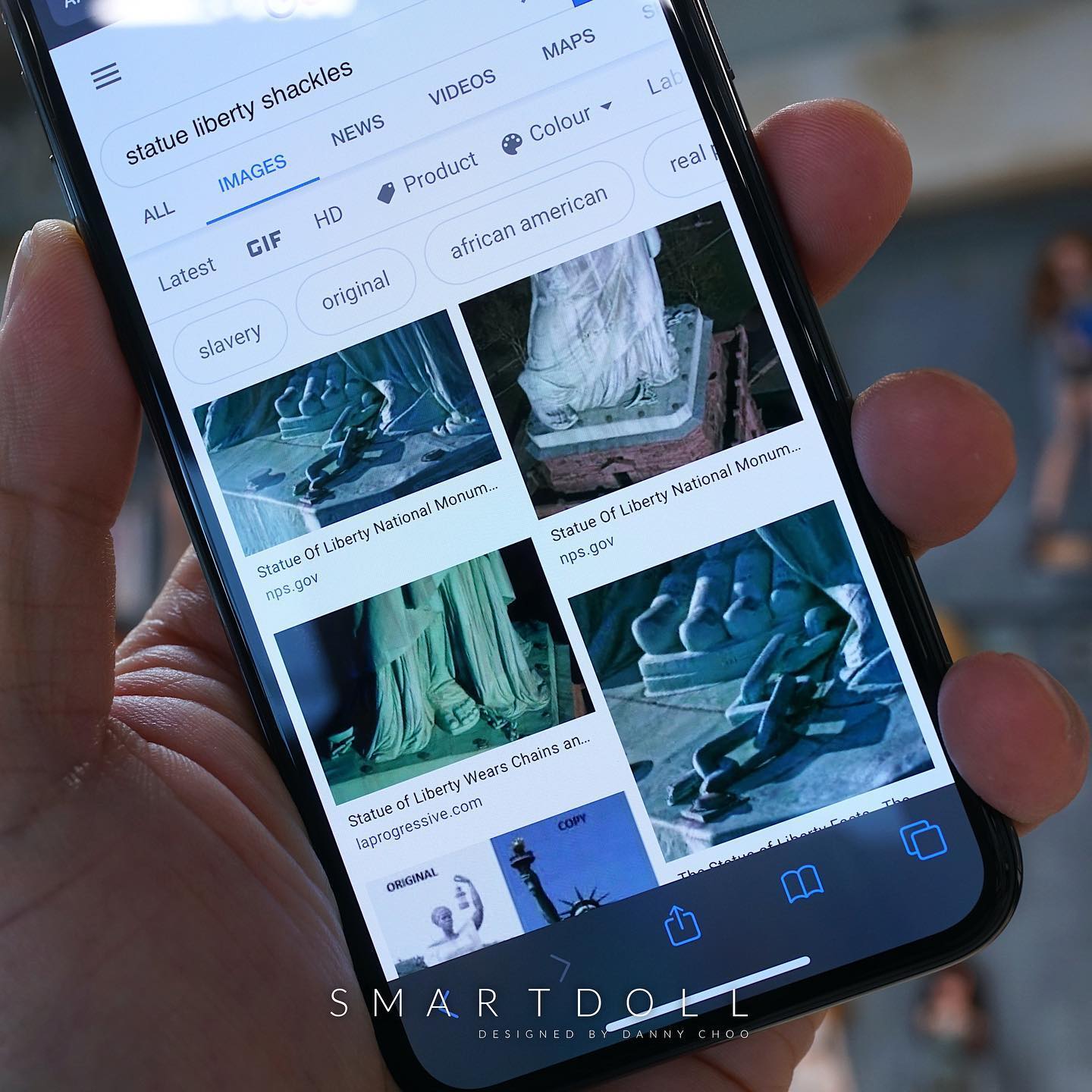 Unity, Liberty and Justice gather today to remind us that we must unite together for liberation and justice.
Many of us look at the Statue of Liberty and see her as a symbol of freedom but for over 100 years the true meaning of the statue was hidden from the public.
Do a google for "Statue Liberty Shackles" and you will learn that she actually has broken shackles at her feet symbolizing the slaves that contributed to the building of the United States. We don't usually see the shackles as its high up on a platform but they can be seen from above. Today, the National Park Service website tells the true story of the statues relationship to slavery.

Africans were shipped against their will in ghastly conditions to America (and to other parts of the world) where they were given new names and lived as slaves. Slavery was officially abolished in 1865 in the US but the dehumanizing continued with segregation.
Fast forward to 2020, we see such incredible scientific advances achieved by humanity but the dehumanization of blacks still continues in America today. How many more years into the future do we have to keep fast forwarding to so that blacks can live as humans?
#blacklivesmatter #smartdoll