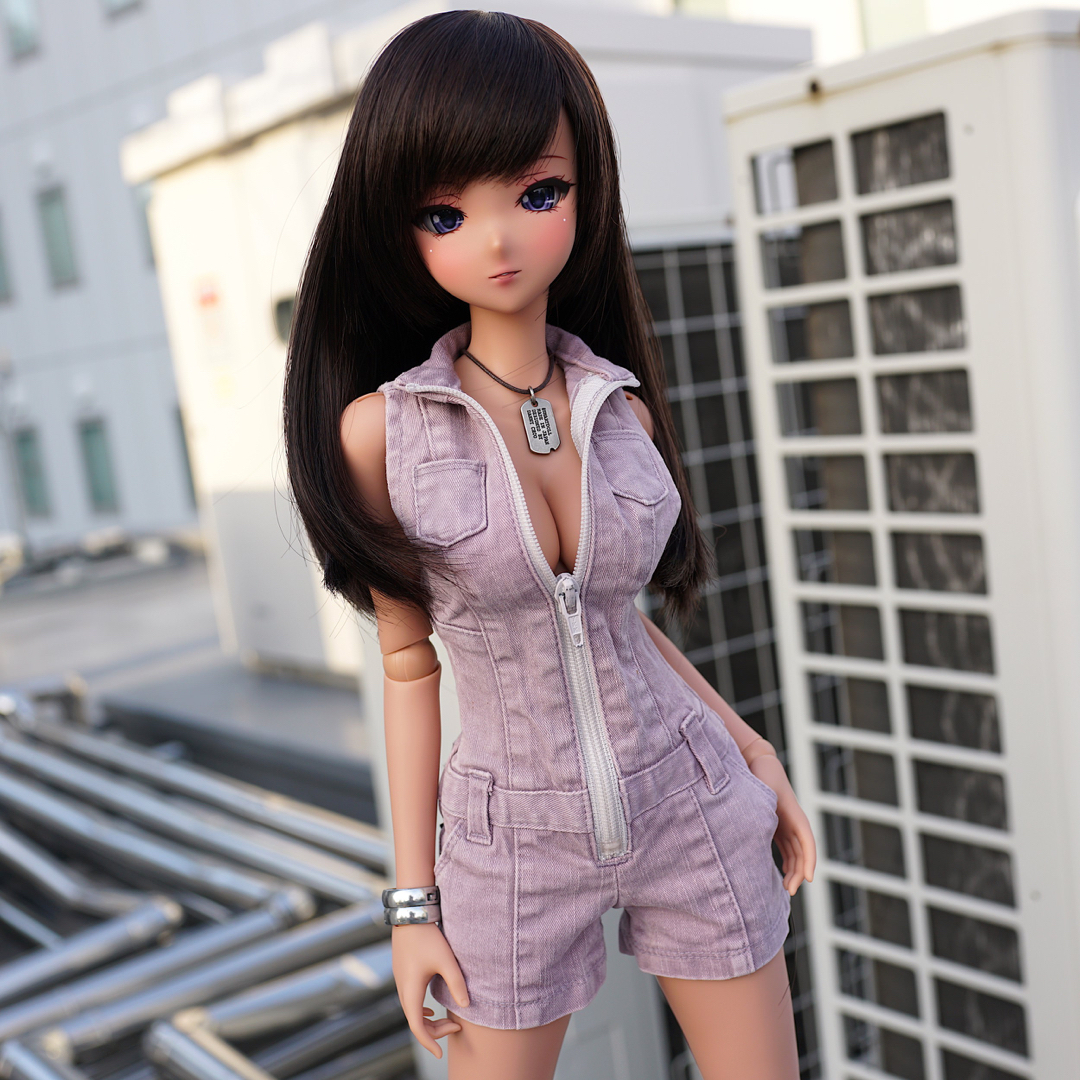 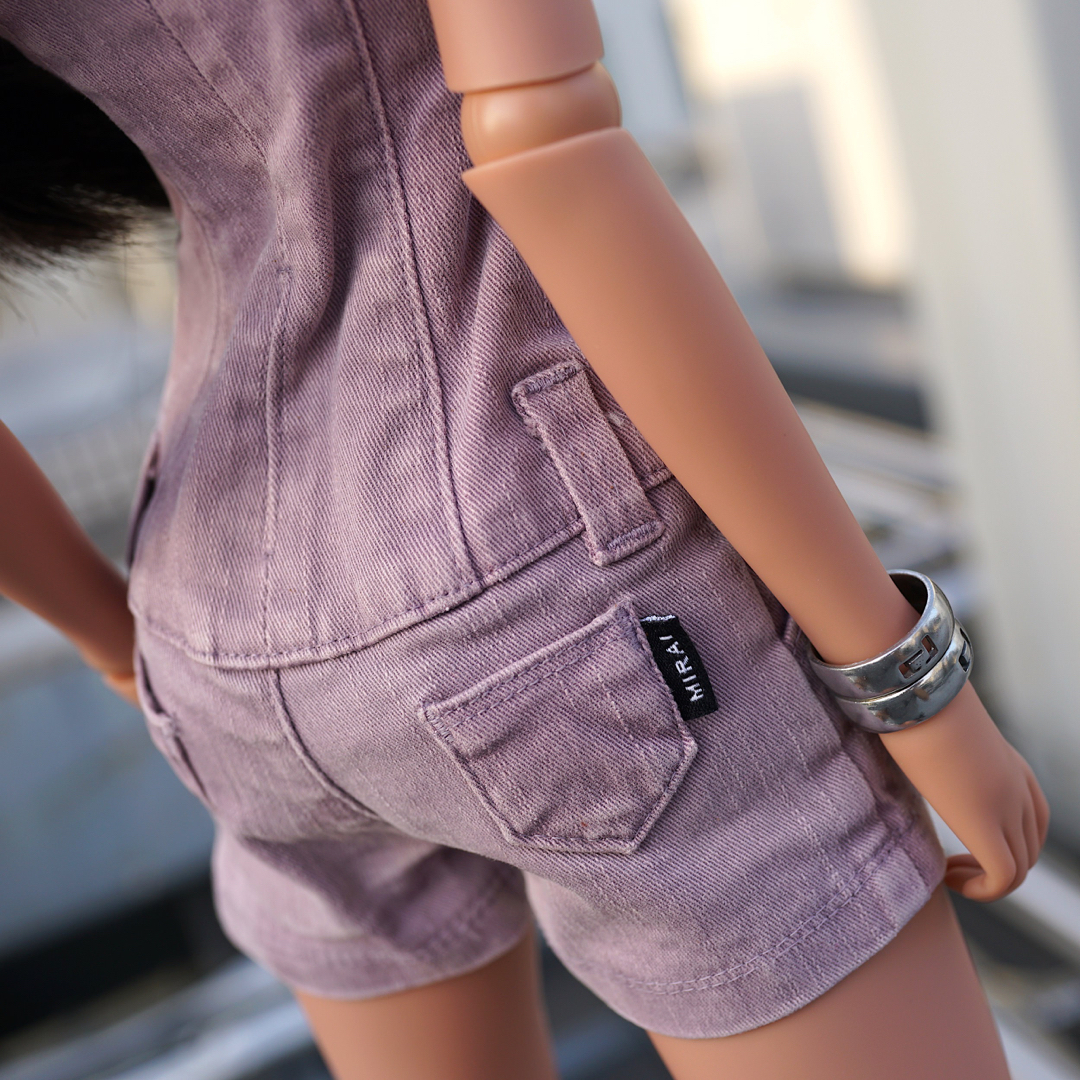 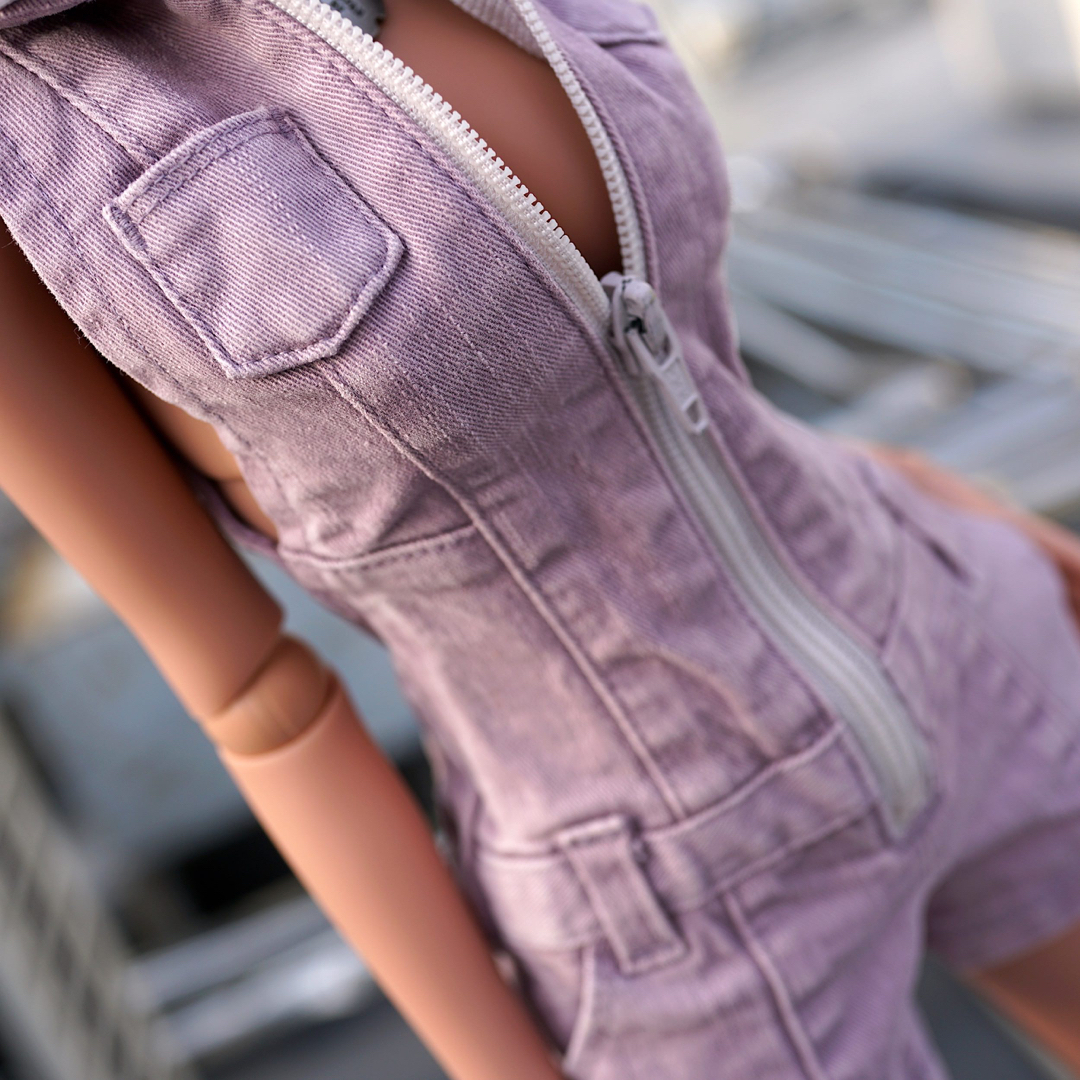 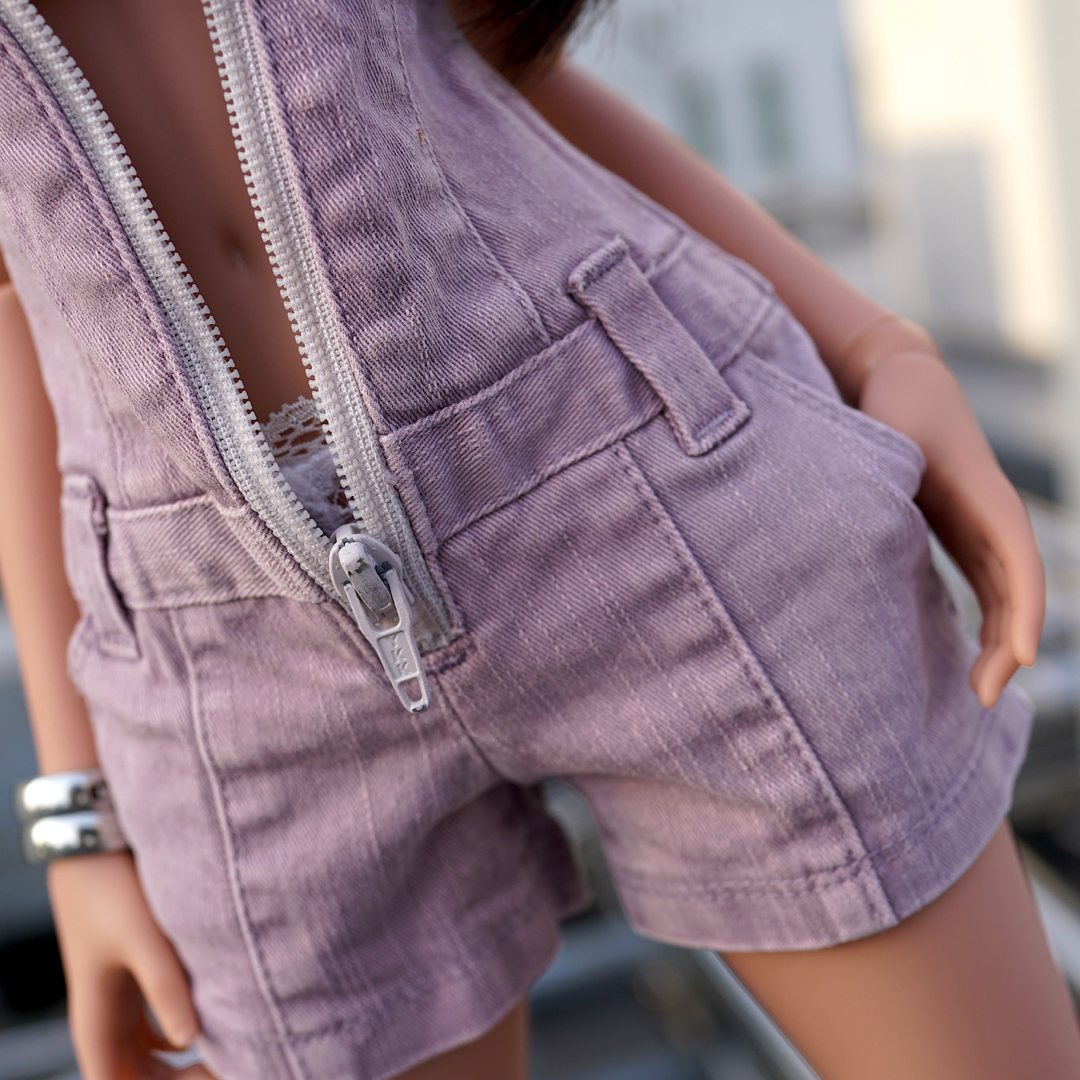 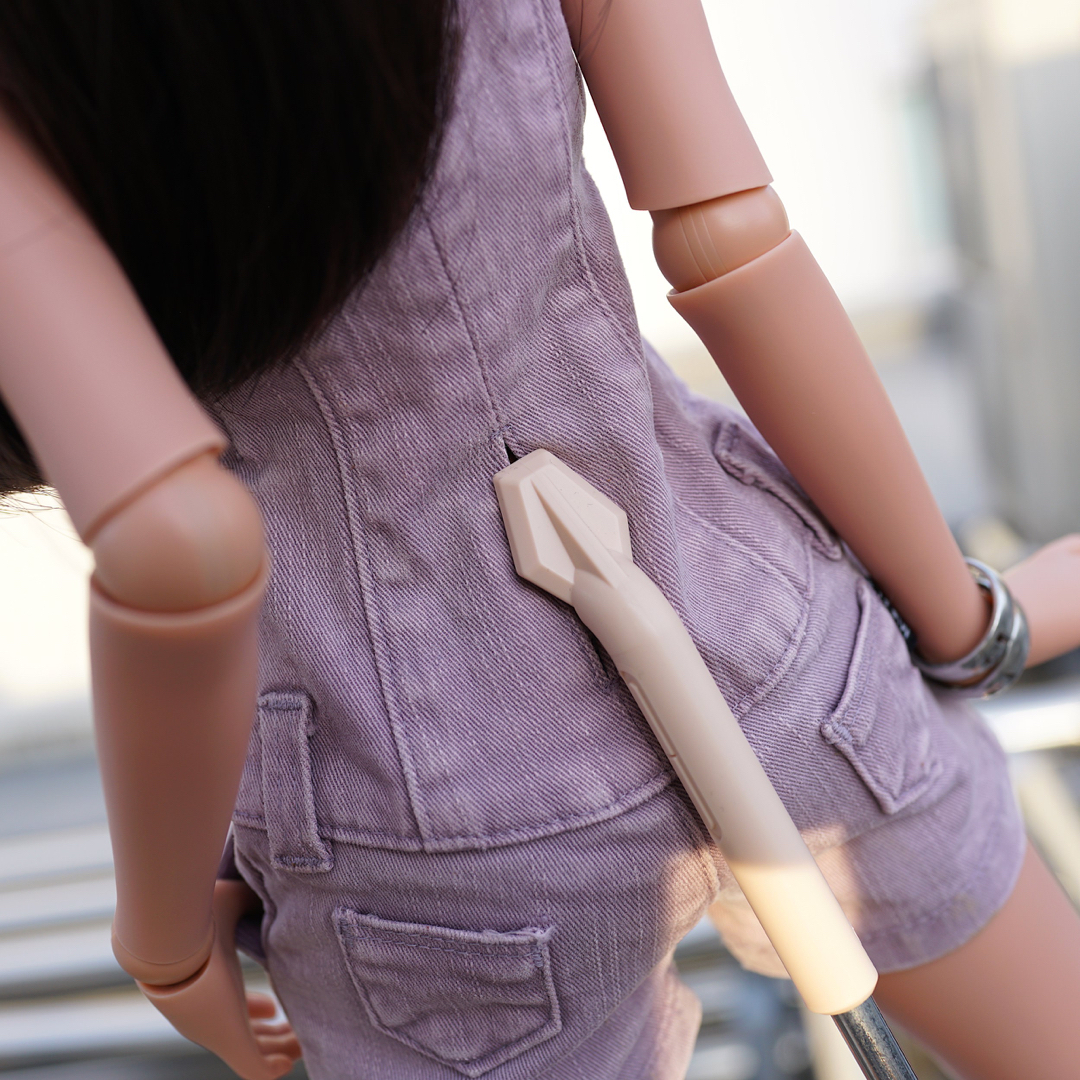 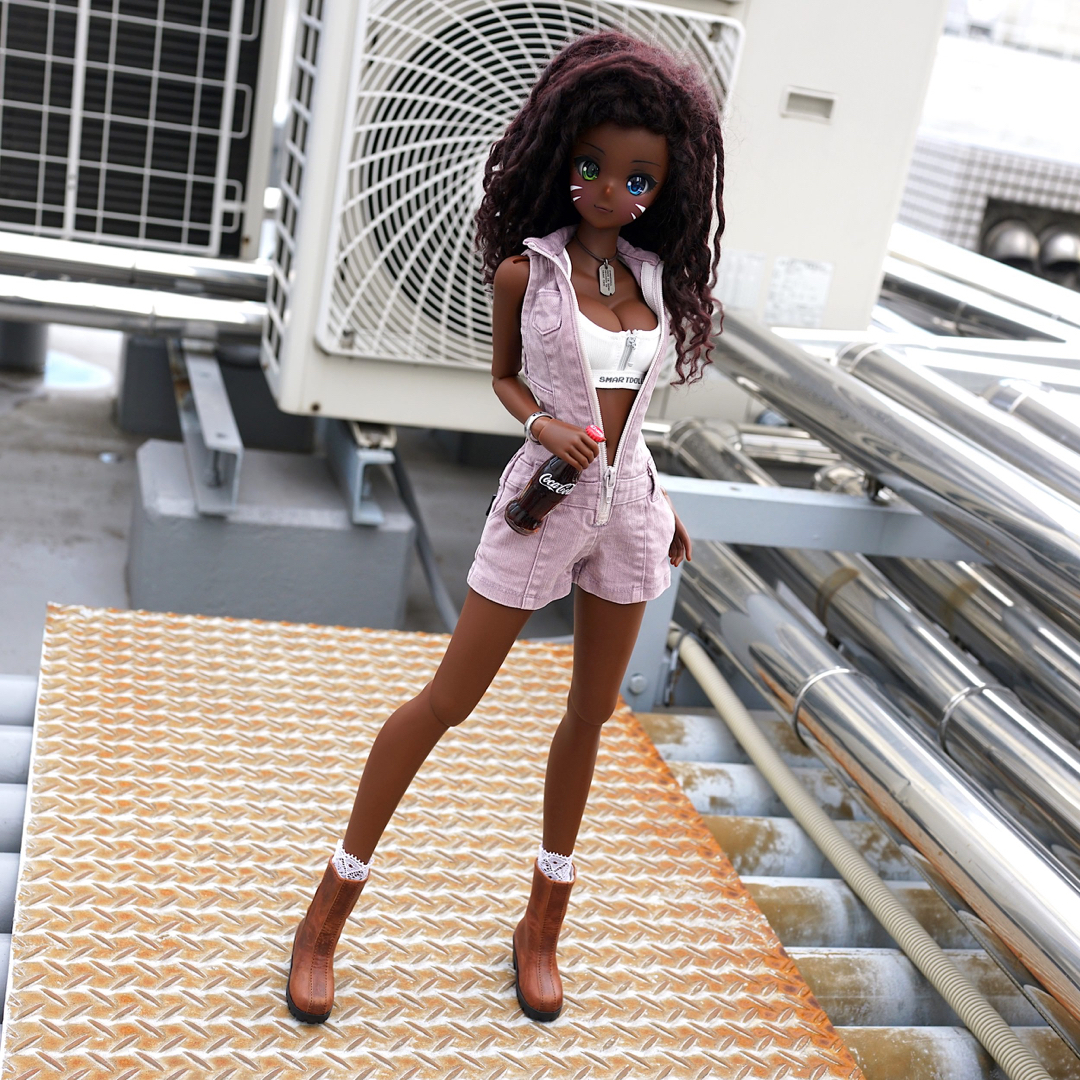 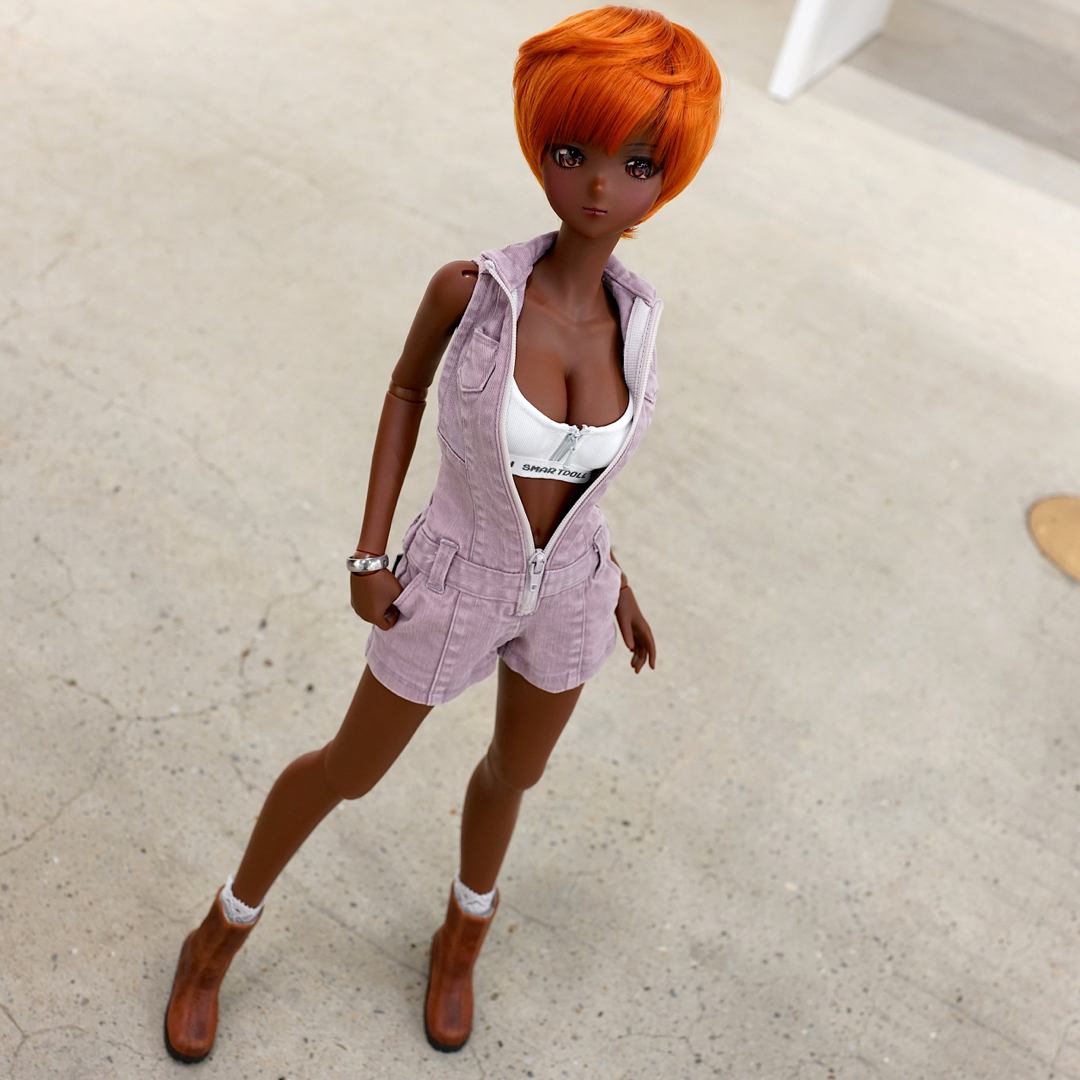 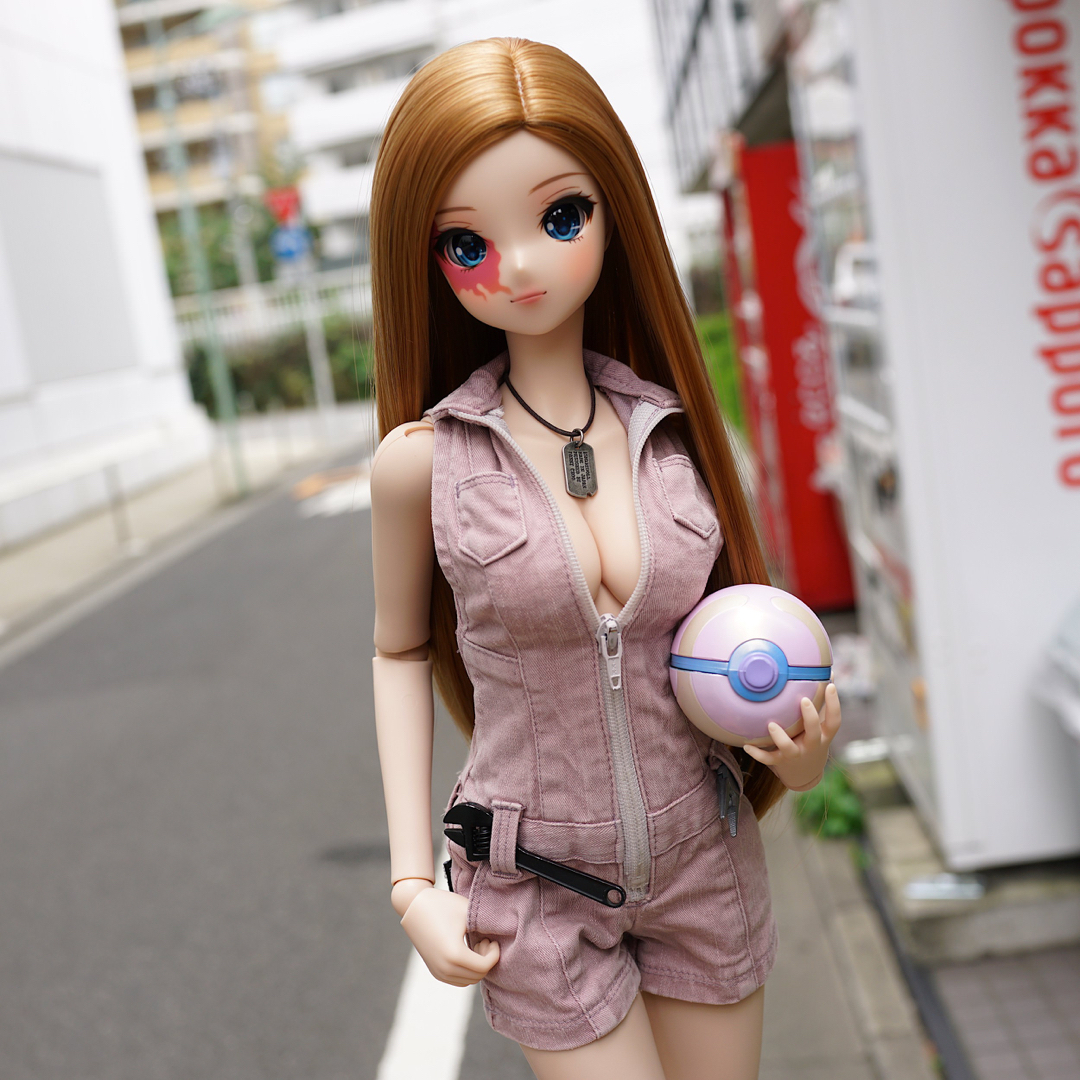 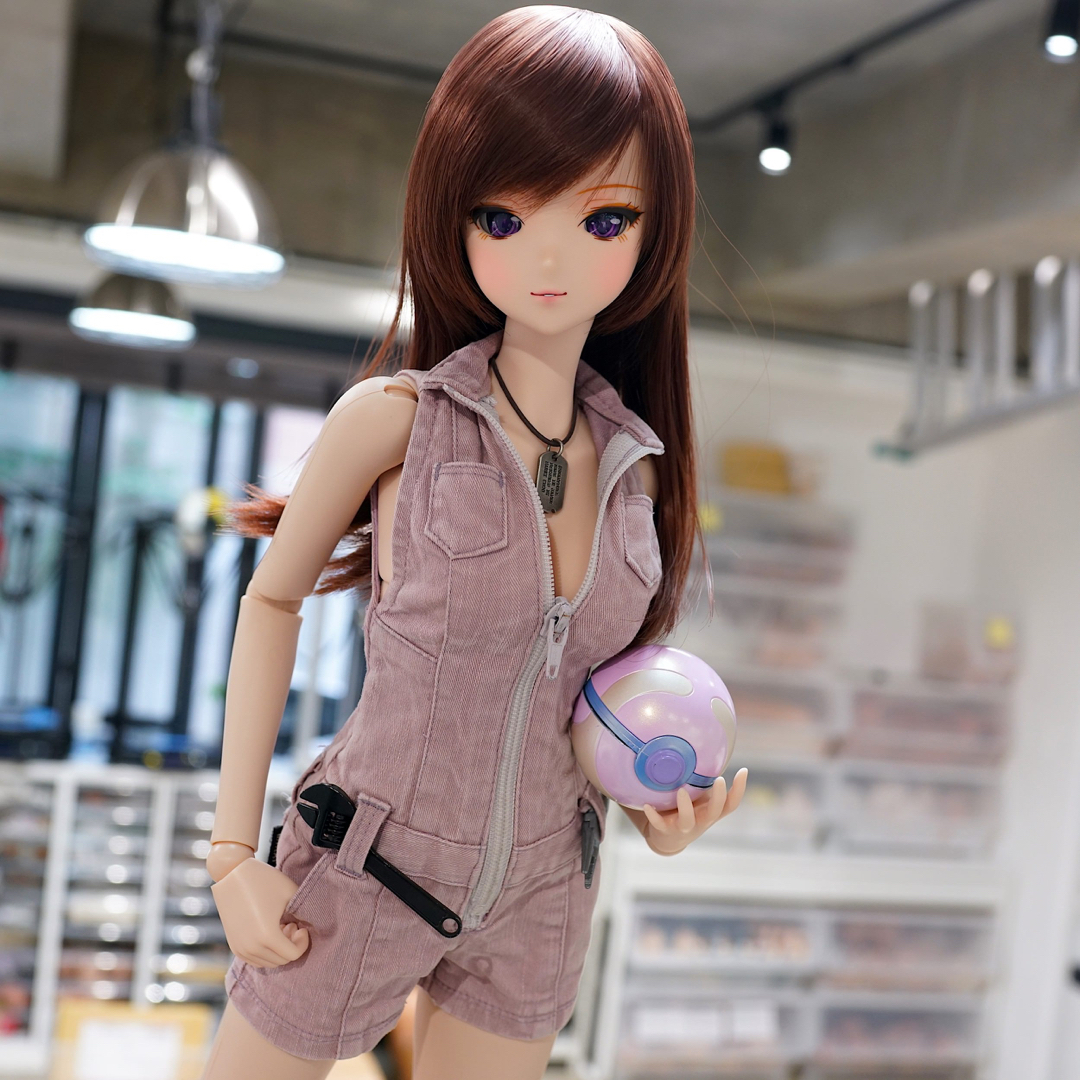 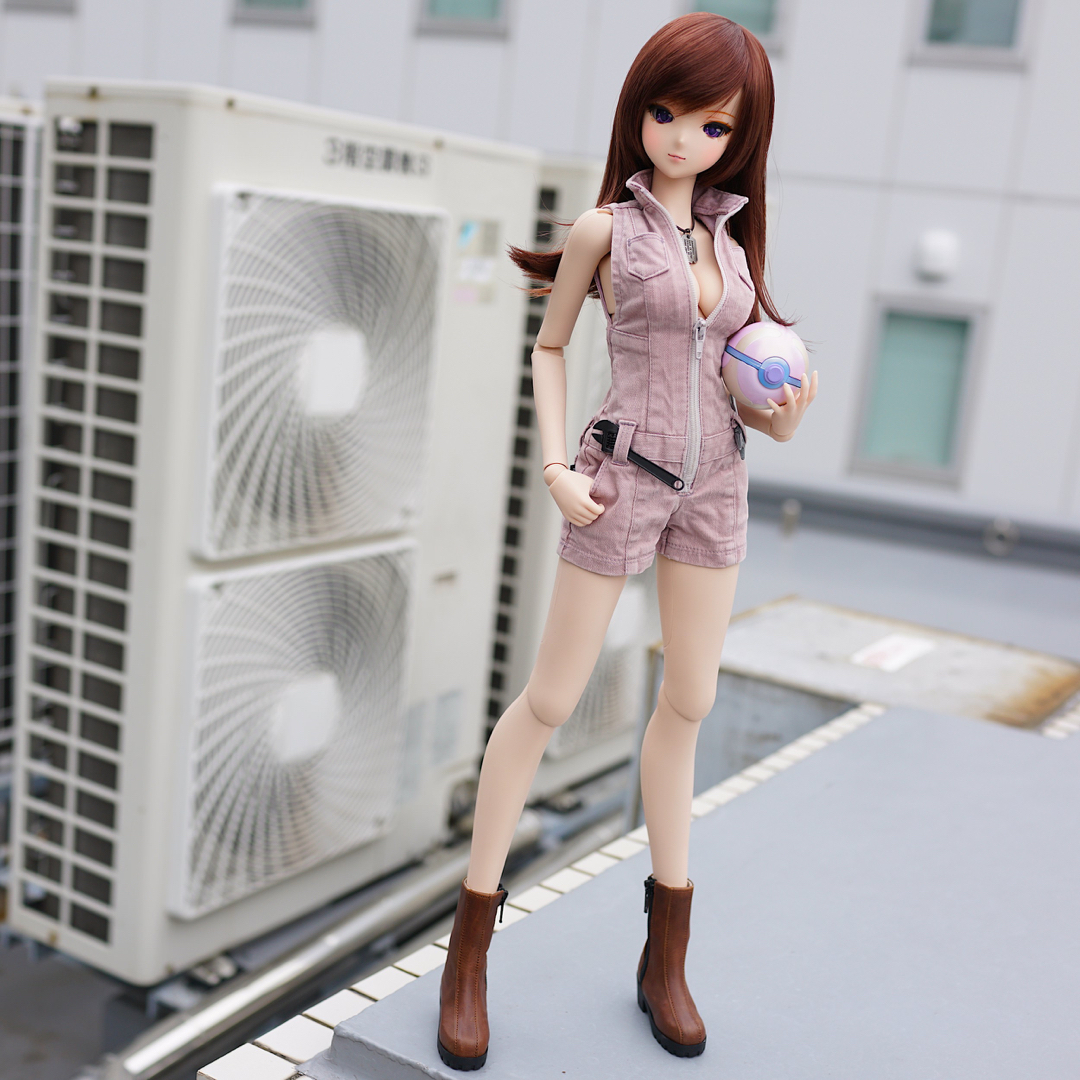 Available now.
First revealed as a WIP prototype back in January 2019, we had been working on a jumpsuit for ages. I wanted something that a mechanic would wear but something more playful so we removed the long legs and arms from a typical jumpsuit to come up with this design which shows off the contour of the Smart Doll body.

Development time of our apparel are now much longer than before - once upon a time we used to churn out loads of items every month. But instead of making a ton of stuff which may start to look outdated in a few months - I decided to spend that extra bit of dev time to future-proof our designs and make apparel that looks better for longer.

Making money to run a business is important but I don’t want to look back in life knowing that I spent time making stuff that only made a quick buck - I’d rather have less income and spend time making stuff that I was proud about. This is one of the reasons why we have not had any new releases for the past two months.

This Jumpsuit is our first attempt at making a one-piece weathered item and I think our apparel team done a great job! You can wear it zipped all the way up, zipped half way or unzipped! Turning the collar back looks great too. Underneath the Jumpsuit you can wear items such as any of our Sports Bra or Bikini’s or the default birthday suit. Fits up to Large busts. More economical than buying a pair of bottoms + top and you get the weathered Wabi-Sabi look and feel too. Made in Tokyo by the same folks who work on the AKB48 stage wear.