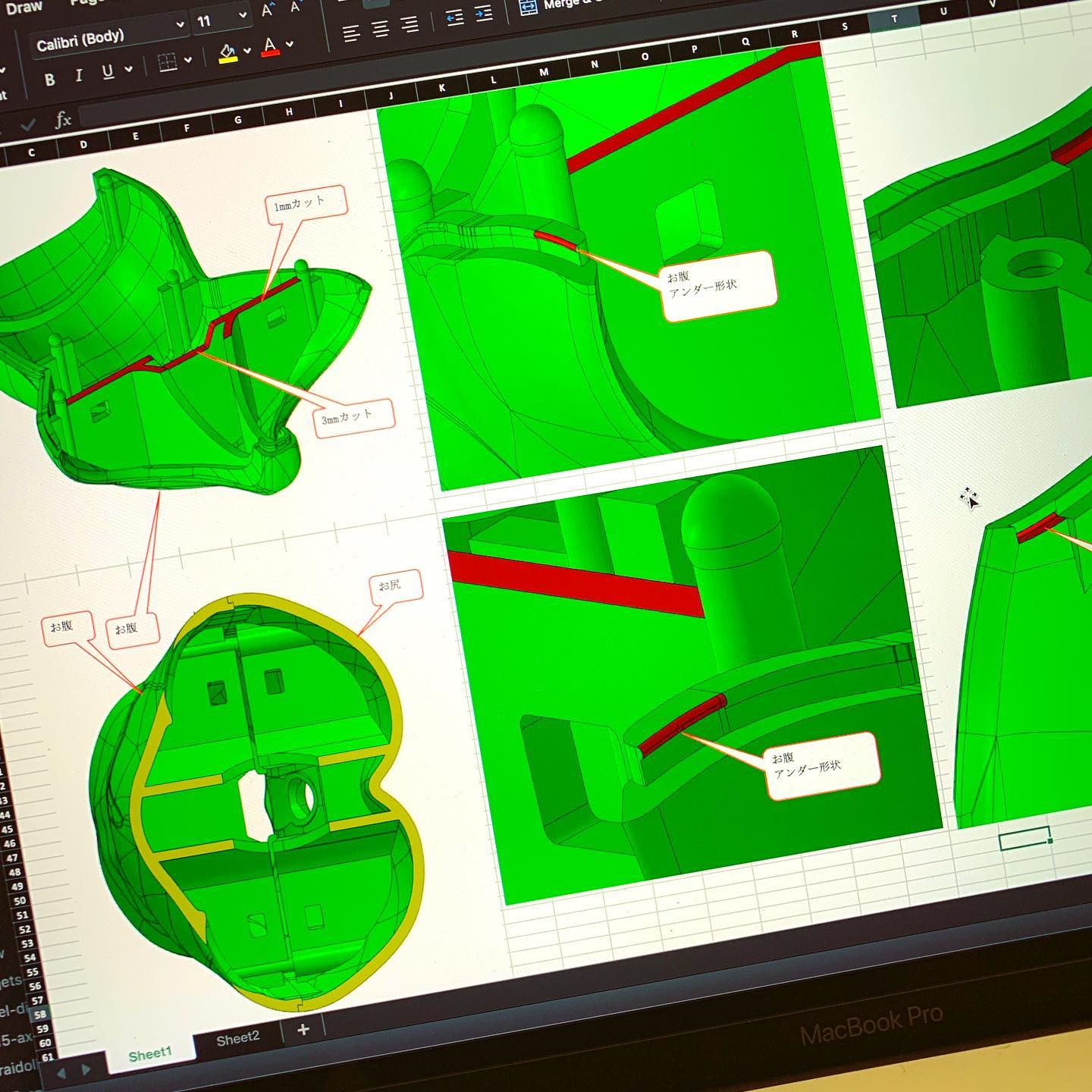 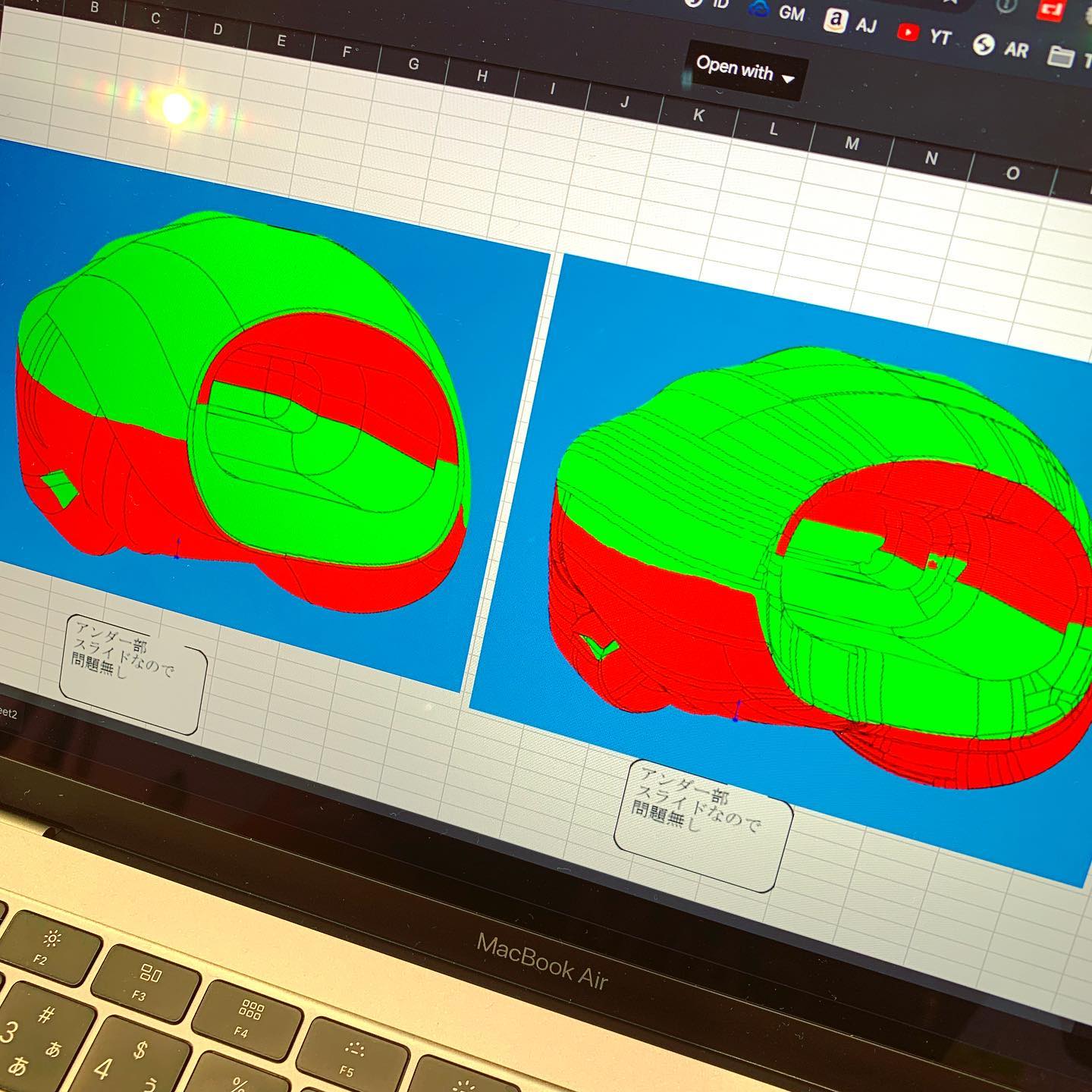 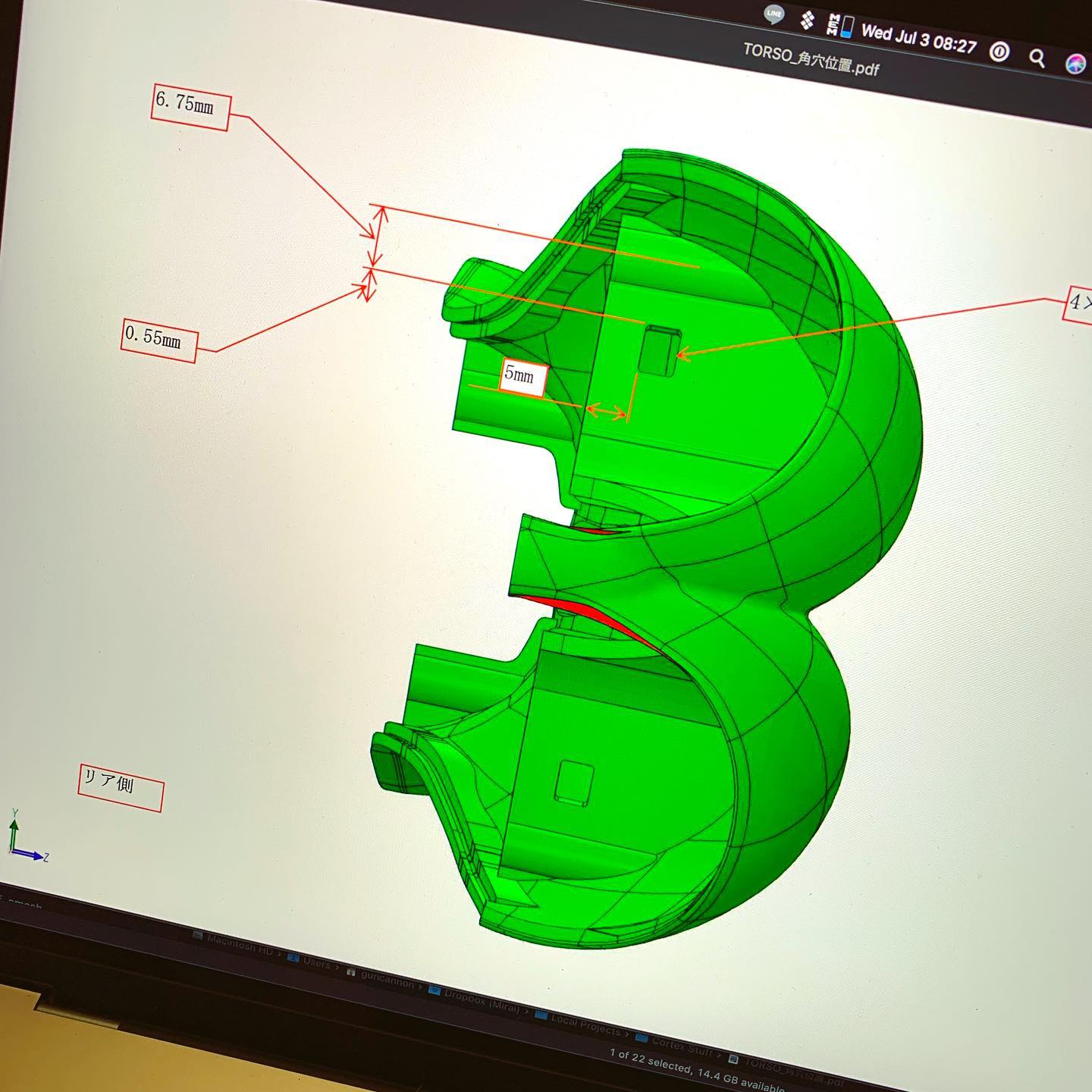 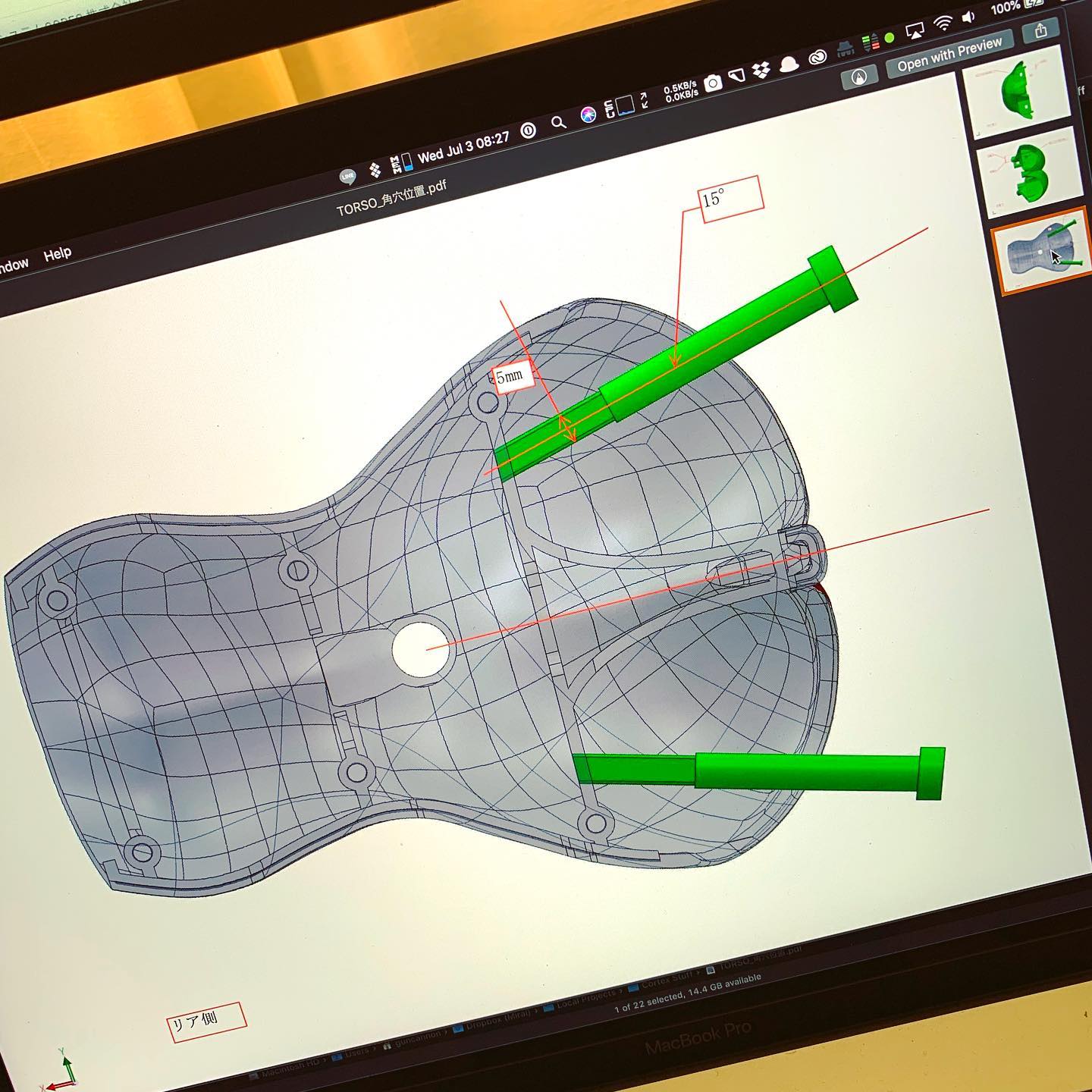 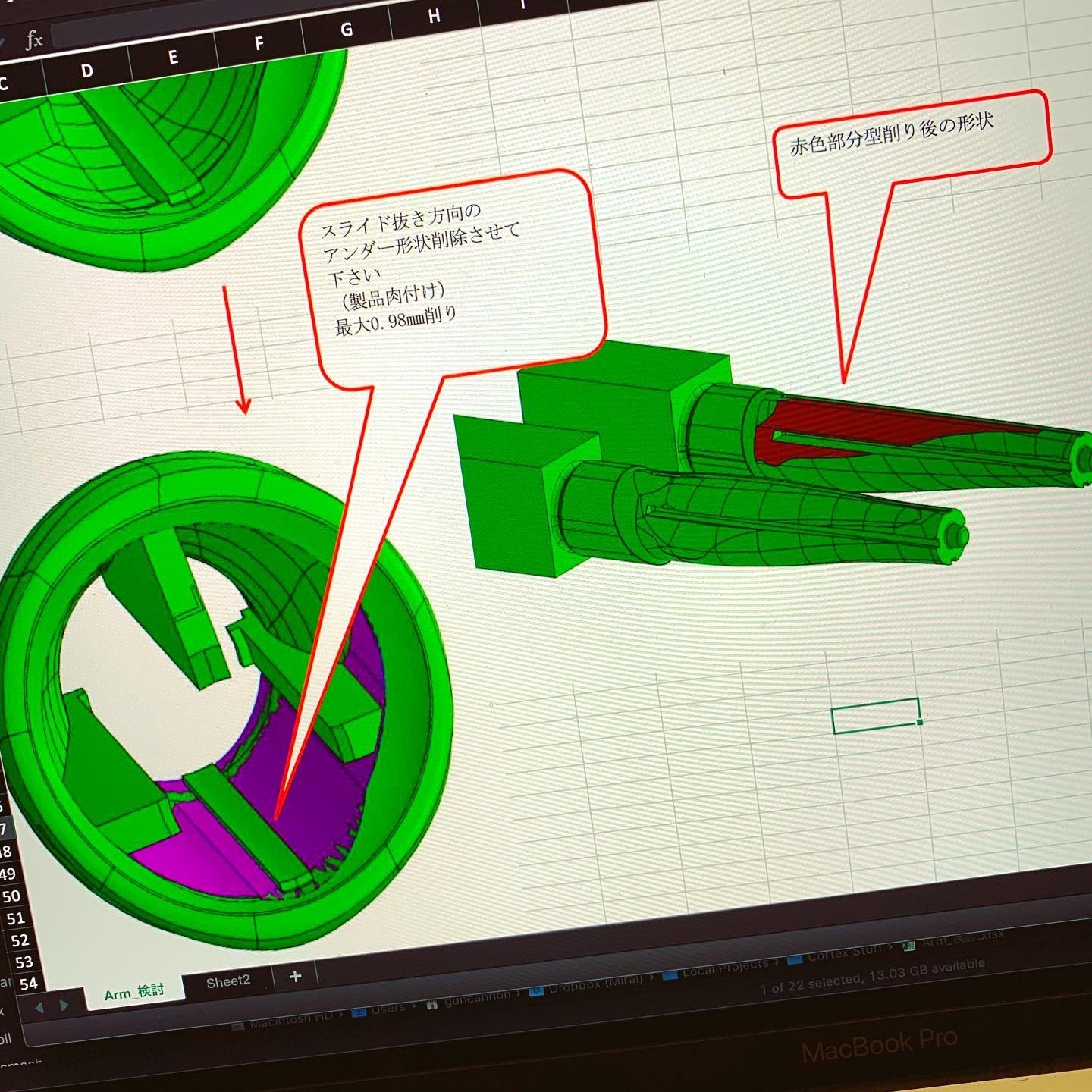 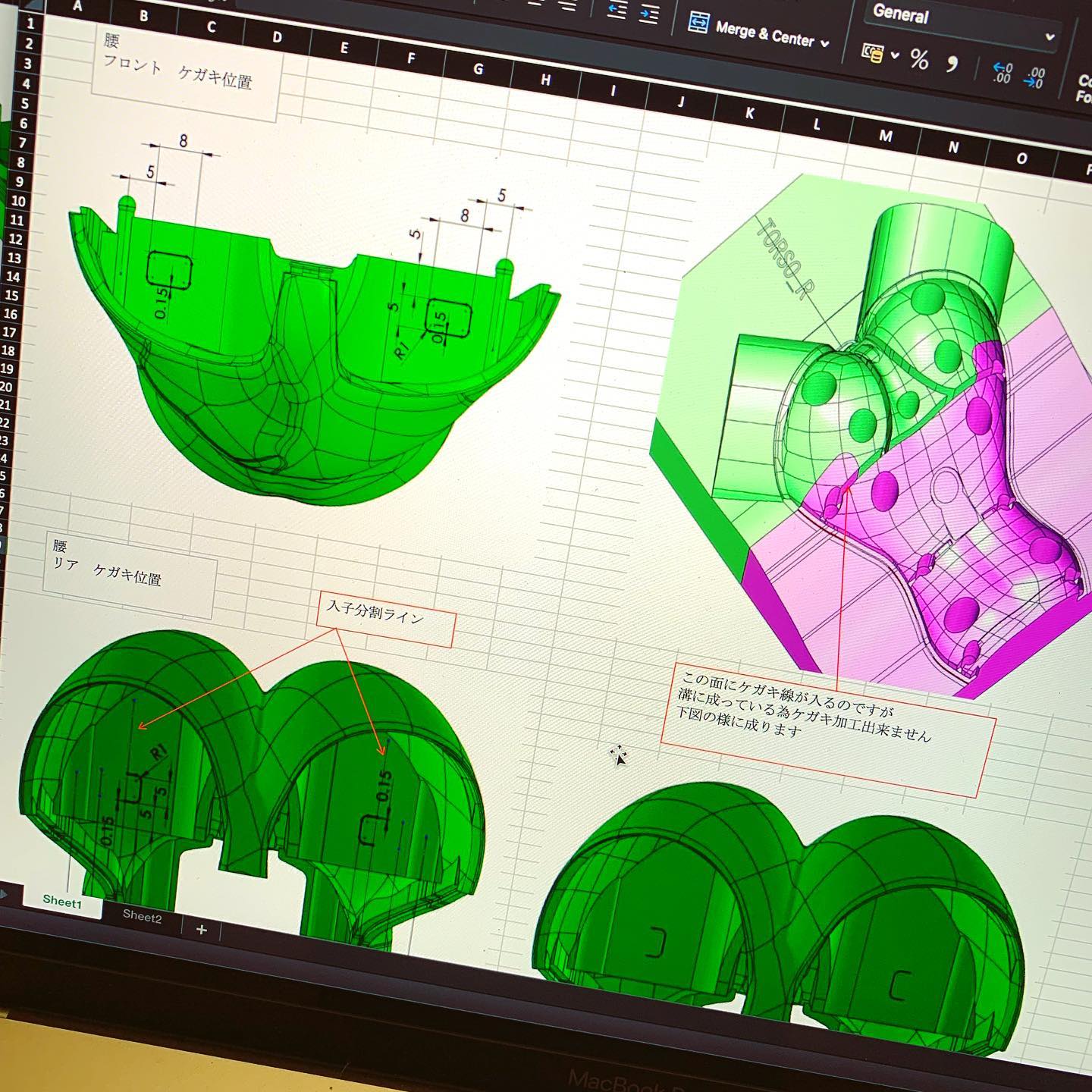 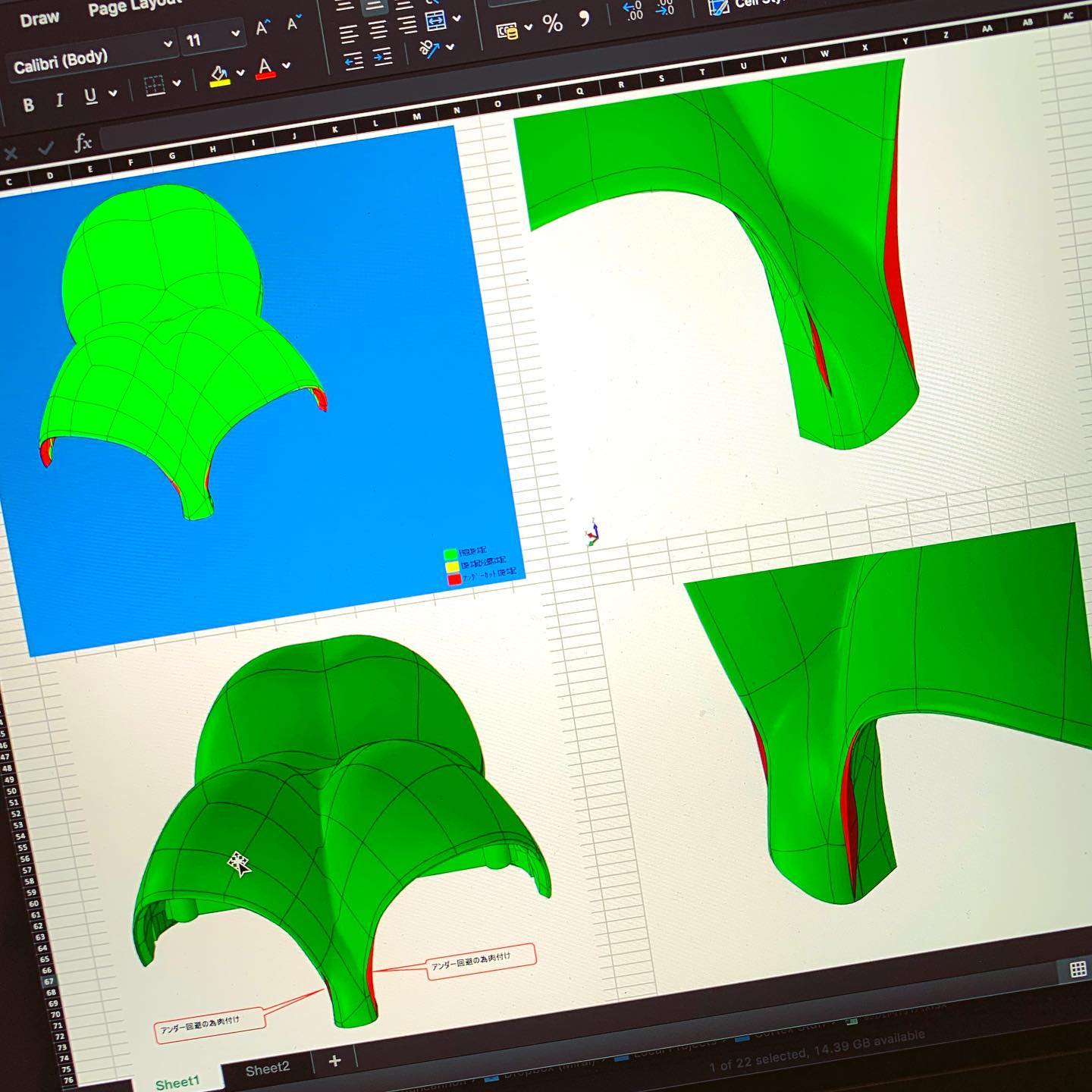 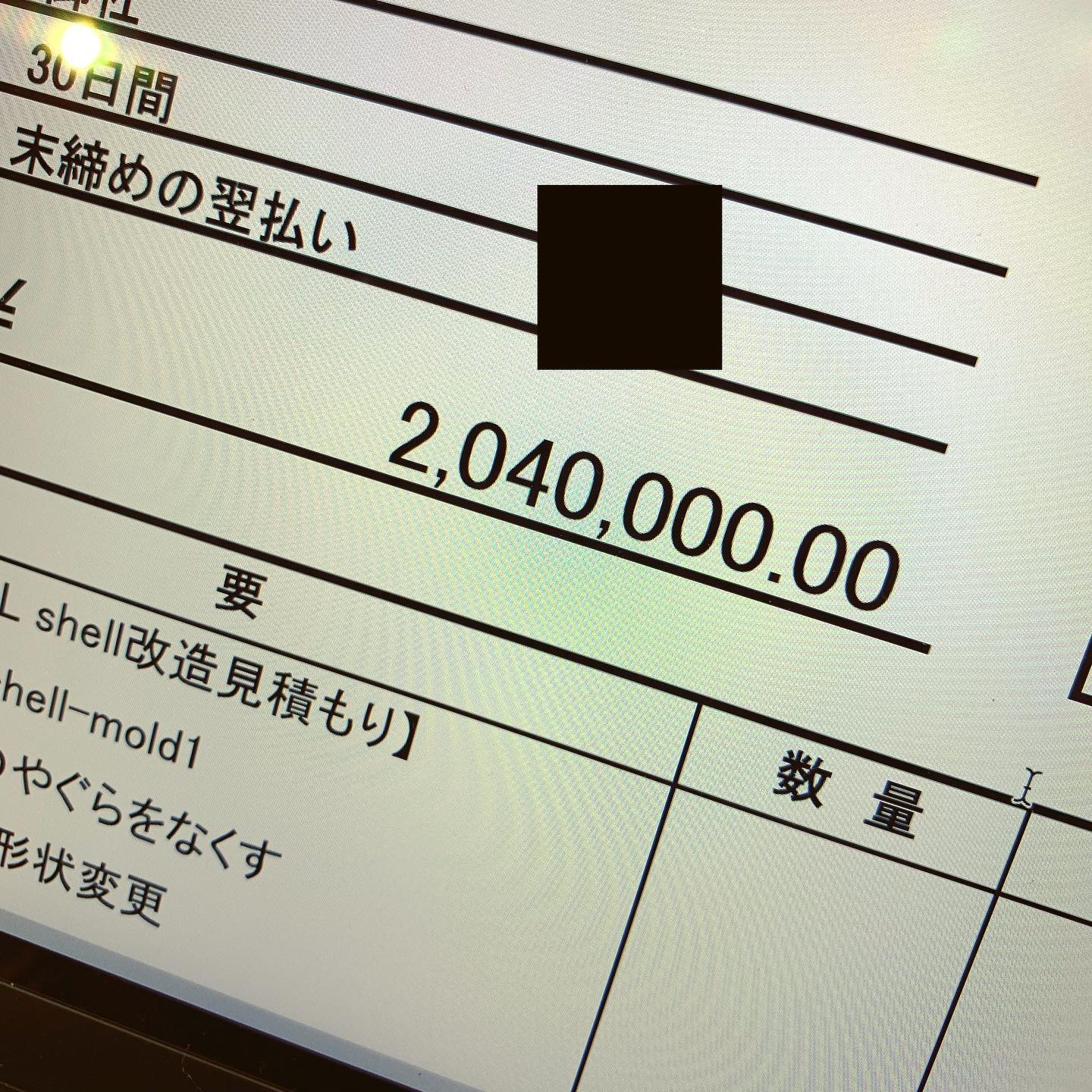 I don’t want to spend too much time updating you on Cortex as I would rather be working on it instead. Its understandable that I look like I’m sitting on my botty all day long doing nothing apart from watching Spider-Man Far From Home and waiting for Alita Battle Angel to come out on iTunes (and watching my staff play Bro Force at lunch) - but I value my and my staff’s time off and I am unfortunately unwilling to force everybody to stay behind (like all the other hobby makers in Japan - just ask anybody who works in one) to get them to deliver stuff faster for those “I-have-been-supporting-you-by-buying-your-dolls-so-I-am-entitled-to-shite-stirring” type customers (yes we have a couple). Making money is important but we are not hell bent on making moolah. I just don’t get why some companies are so hell bent on making money - have they found a way to take it with them when they die?

Product development takes ages which is why we have to work on multiple projects at the same time - there is a lot of down time waiting for factories, vendors, 3D printers to do their thing. While we wait for one thing to finish - we are already working on other stuff in parallel. If we focused on only a couple of things when we would end up like Kodak, Nokia and Blockbusters - these companies were the leader in their field but a narrow focus lead to their downfall.

These photos are just a handful of the tweaks I have been making to the Cortex mold - each modification takes a few moons and a large sum of moolah. Cortex will be an ever evolving product - just like the Instagram software updates - some changes are great but many are of the we-don’t-know-until-we-try type. Prototype manufacturing and large scale manufacturing is completely different.
Also, many folks who got a Cortex kit by answering the 3 sea shells correctly didn’t all manage to make Cortex with flying colors - even though many of them were veteran modelers so I need to work with them to figure out why they failed.

Anyway, I wrote way too much than I planned and need to get back to getting that Small Push up bust online with a ton of other stuff inc the Turbo Joint and Short Jumpsuit! #smartdoll #notweet