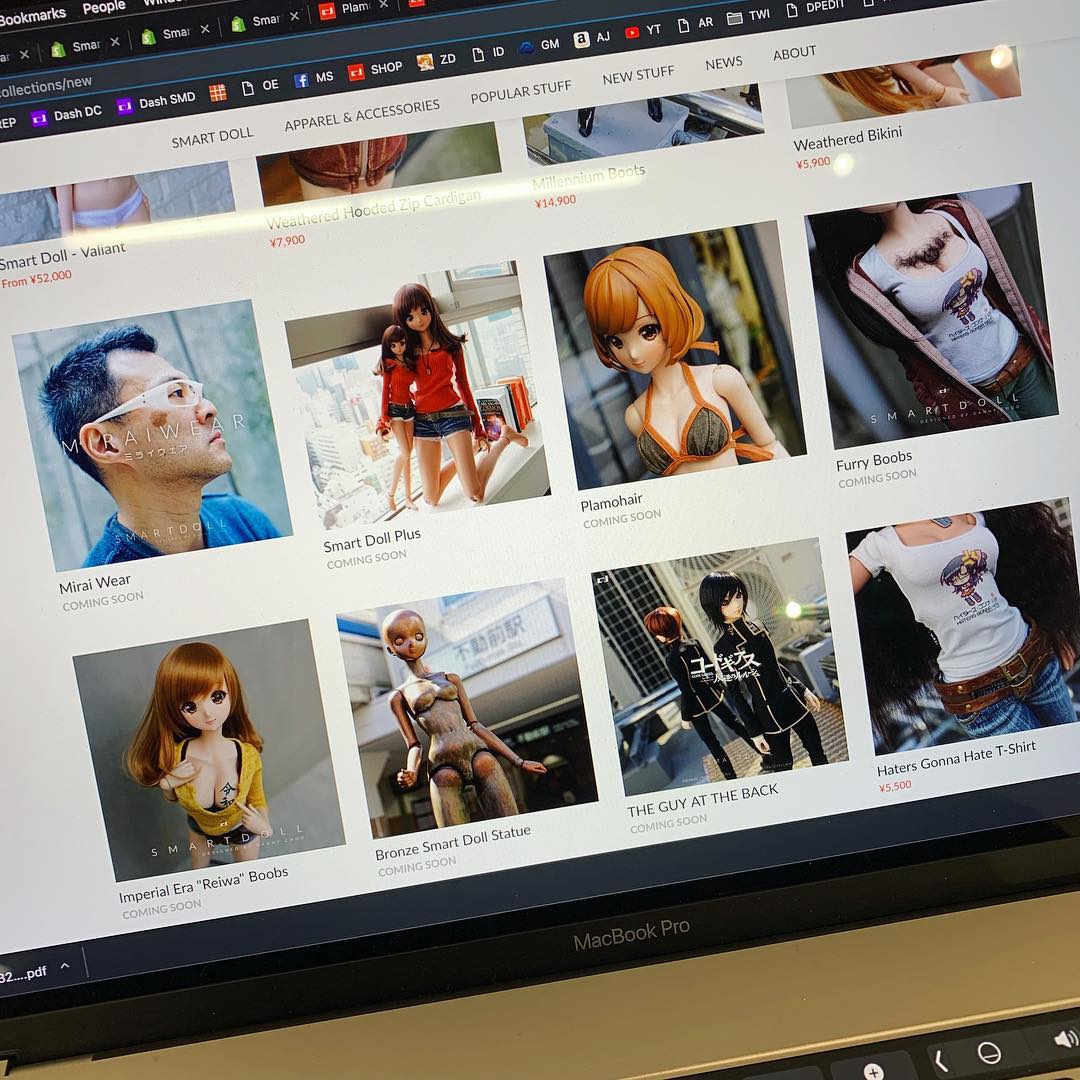 While in the US its still April 1st I thought I’d ask - only one of these was an April Fool - which one?
Speaking of which, in Japan they have been trying to get into the April Fool spirit of things but because consumers in Japan are celestial beings (God), companies avoid getting into trouble with customers by adding the tag #エイプリルフール meaning “April Fool” and they do this on the actual April Fool post - Twitter is the strongest social media in Japan - just go and search and you will see many. Caring about what others think is deeply engrained in Japanese culture. There is even a saying - “Deru kugi wa utareru” (出る杭は打たれる) literally meaning “the nail that sticks out will be hammered” - meaning “if you are not the same as everybody else you will be beaten down.” This is one of the reasons why the startup scene is so paltry compared to the rest of the world.

April Fools is a special day which enables you to visualize the future - it’s so important that I’ve been doing them for about 10 years now with planning that usually starts half a year early to make prototypes. Blurb for April Fools is usually written as if they are real - a visualization which helps make the product into a reality.
More importantly however, having fun is the main mission of our April Fools and I have certainly enjoyed reading your comments over the past day :-) #smartdoll #notweet

So, you ready to cuddle up to some furry puppies?