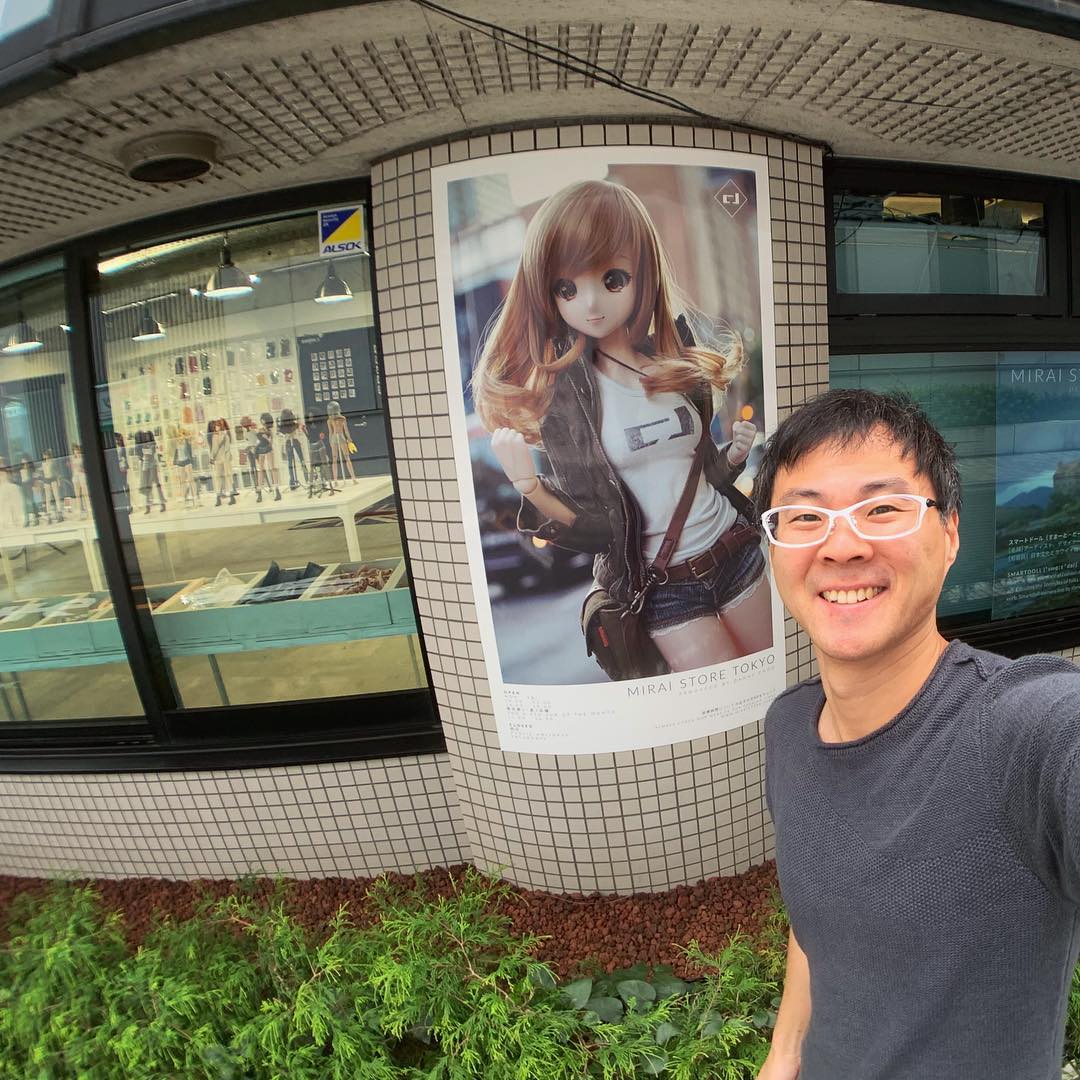 Hey folks! Just to let you know I’m back on my 4 feet again. Still in and out of hospital but at least I can get out n about.
Thanks for all the well wishes too! Some folks took the opportunity to say that I got what I deserved because apparently I “don’t delegate tasks” - my team are delegated to the point where more delegation would affect their well-being. Unlike most Japanese companies who have their employees work until the early hours of the morning - I have my staff go home at 6pm. Lets presume that we sleep 8 hours and work 8 hours, that leaves only another 8 hours and even that is divided between commuting & hygiene which leaves even less time left over for personal development & relaxation. Its this personal time that I want my staff to have in order for them to be in tip top shape.

I didn’t start this company so I can sell it to make bountiful amounts of profit - if I wanted loads of money I would have stayed in corporate life where I earned much more money as website manager at Amazon and even had time to take regular breaks on the beaches of Okinawa.

I started this company because I like making stuff - and I make stuff because I enjoy the creation process and seeing the final product in its glory looking cute as hell. For this reason I will always want to be involved in the business instead of taking a back seat delegating the crap out of everything not giving sweet FA about what gets out the door.

There is no point in hiring people smarter than me and then micro managing the hell out of them - it does not make sense. I hire smart people so that they can tell *me* what to do. Most of my staff members specialize - 3D designer, apparel pattern cutter etc. Delegating a task to them that I normally handle is not efficient - for example “can you go meet the boss of Bandai Namco Japan and ask him if we can do some Idol Master Smart Dolls?” - particularly in Japanese business culture - something like that would not fly.
We all delegate but we also work as a team and sometimes a team member will fall prey to a cold virus or toothache or in my case hernia - it’s not because we don’t delegate - it’s because we are human. #smartdoll