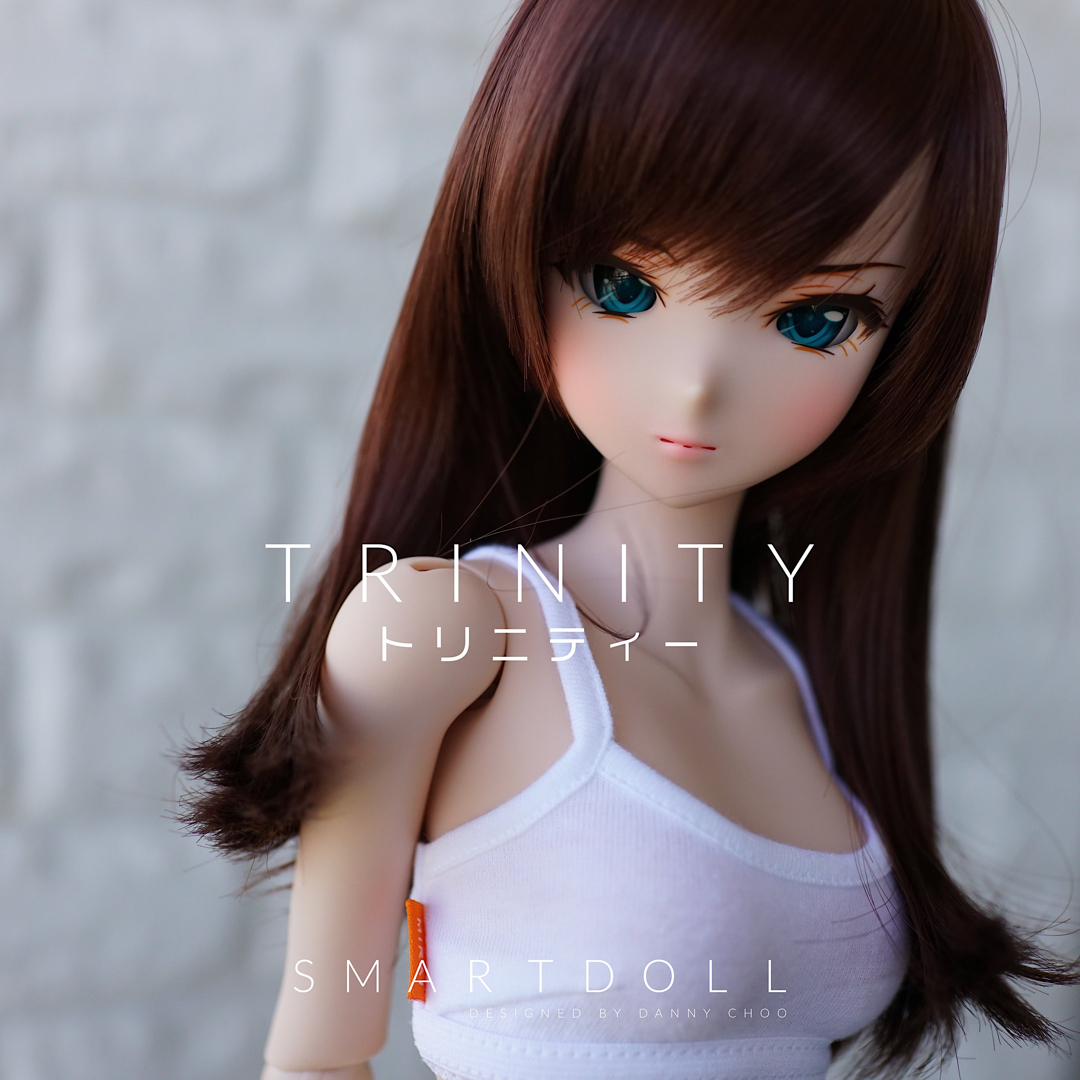 Trinity is up for pre-order - shipping starts next Tuesday. トリニティーちゃん案内開始です。

Being constantly bullied not only at school but also in foster care - one may consider Trinity to have an unfortunate upbringing. She was often beaten up, had her belongings set on fire and her foster parents never let her out to play with the very few friends she had.
She never knew why she was bullied - perhaps its because she was “ugly”? Maybe it was because she was just “different” with a weak build and looked like “easy prey”?
To Trinity however, her rather sad childhood was perhaps a blessing in disguise…

Life across the planet gets its energy from various different sources and it adapts depending on the type of energy source available. Humans are Heterotrophs - an organism that eats other organisms to survive (as opposed to an Autotroph which can produce its own food - a plant for example takes energy from the sun and uses it to convert carbon dioxide and water into energy in a process called Photosynthesis). Through her rough upbringing however, Trinity has developed the ability to use the energy created by haters in life and convert that into what is known as Forging Energy which she uses to create something strong, enduring, and successful.

Trinity knows that retaliating against haters only disperses Forging Energy and that the only way to make haters pay is by letting them watch her succeed - the ultimate insult to a hater. The expression on Trinity’s face is not one of grumpiness but one of Focused Forged Energy - she can often be seen whispering to herself “Just as keikaku” - probably when a hater bit the dust.

Trinity is also an entrepreneur just like Kanata - they often look like sisters when they get together to share business ideas. But in fact Trinity’s sister is a girl called Serenity…