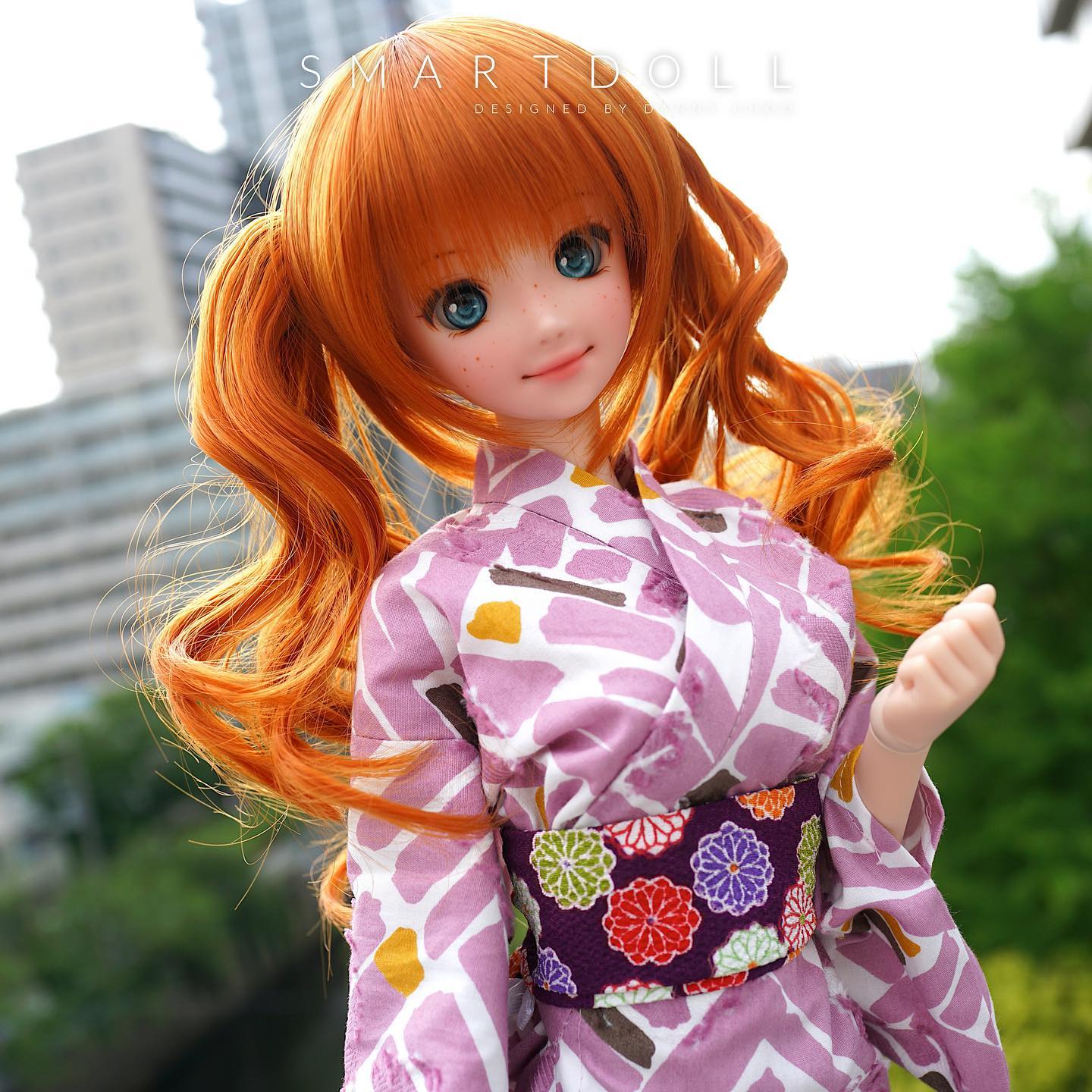 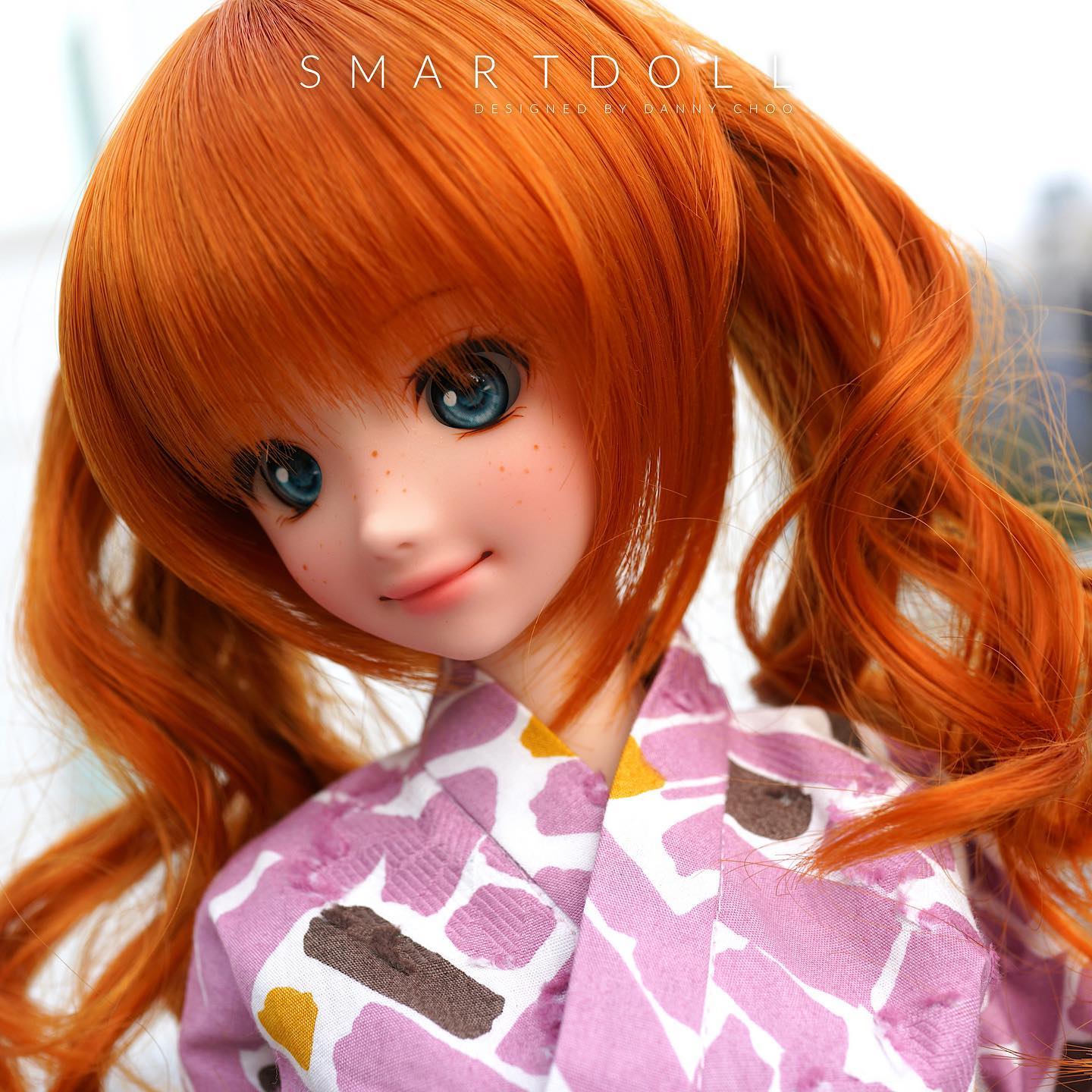 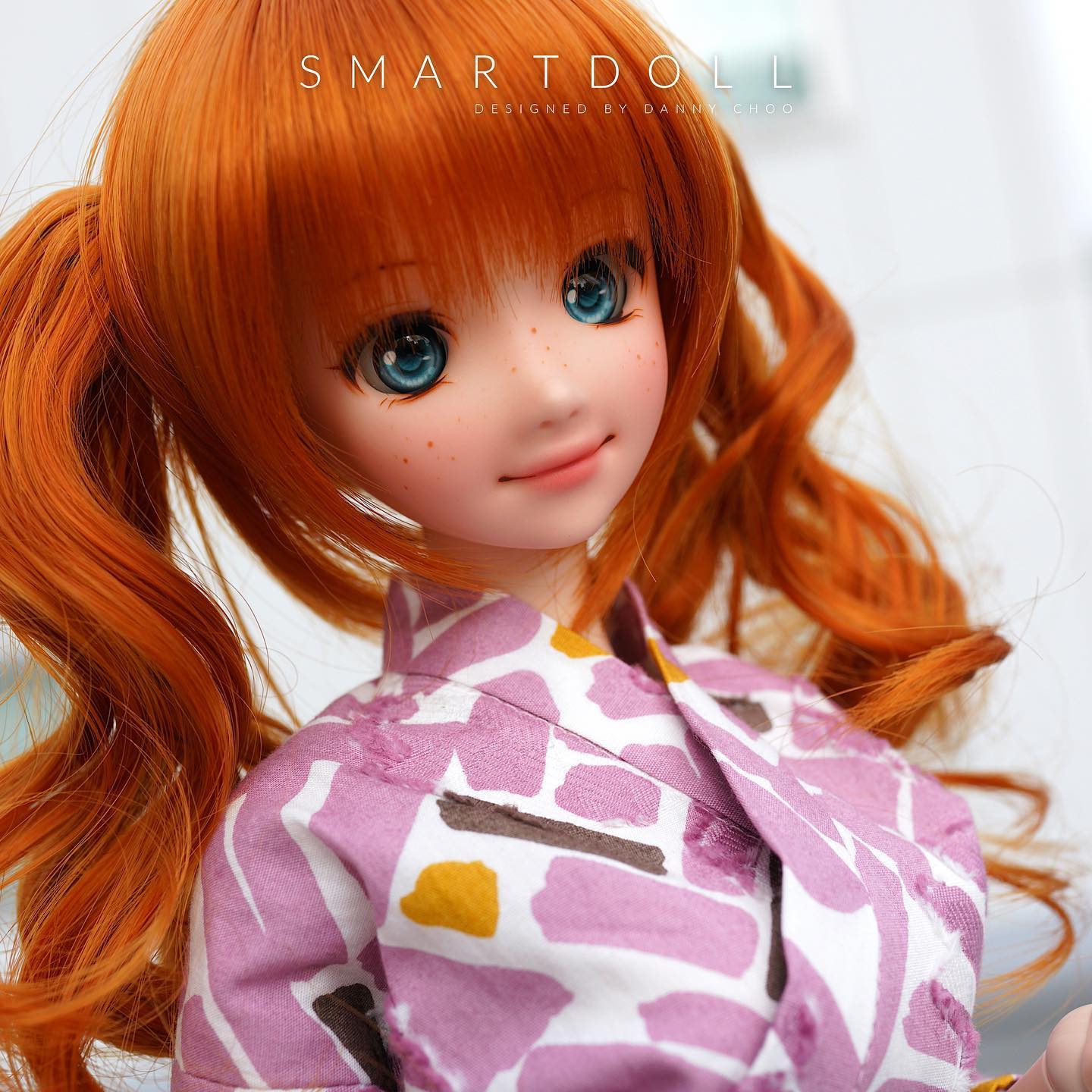 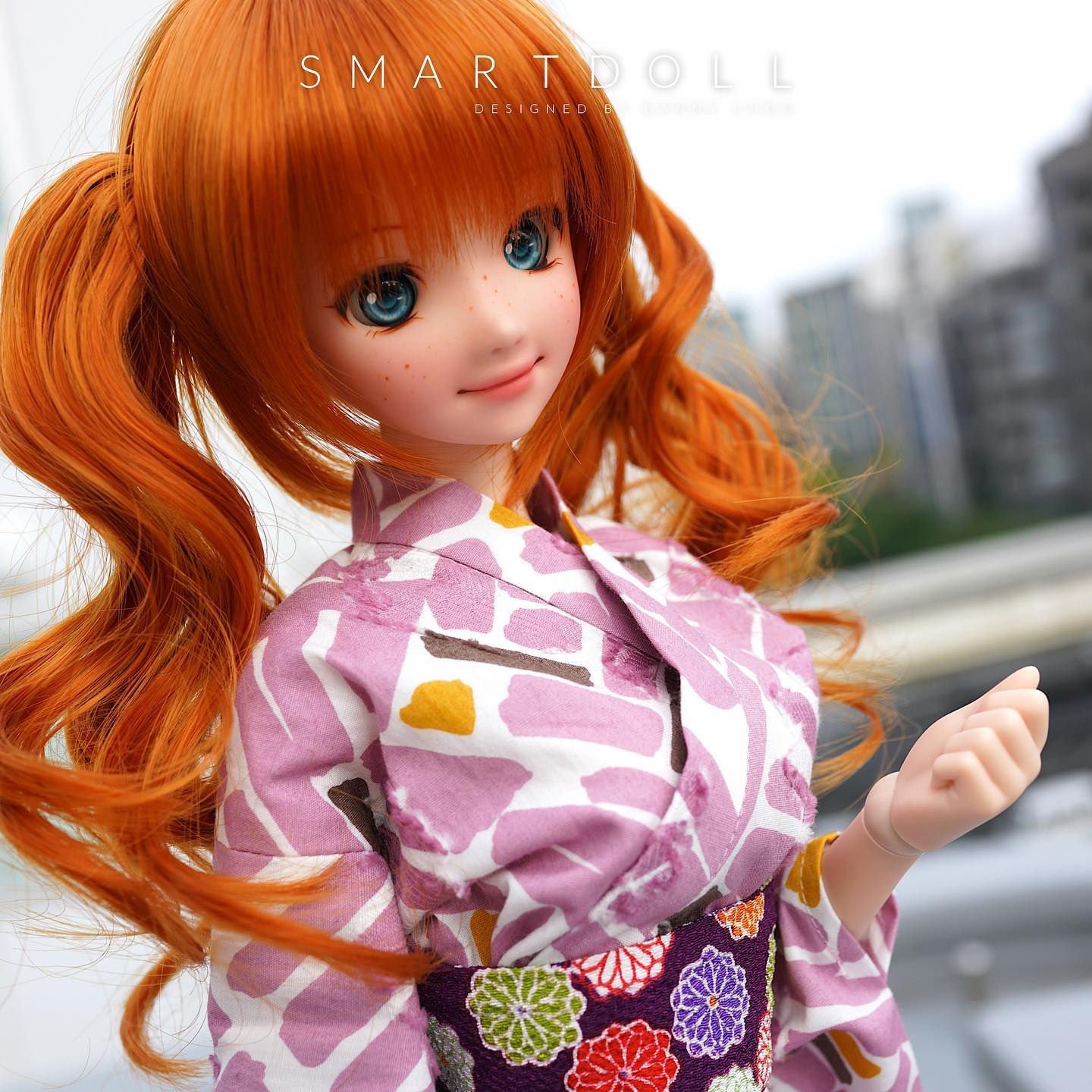 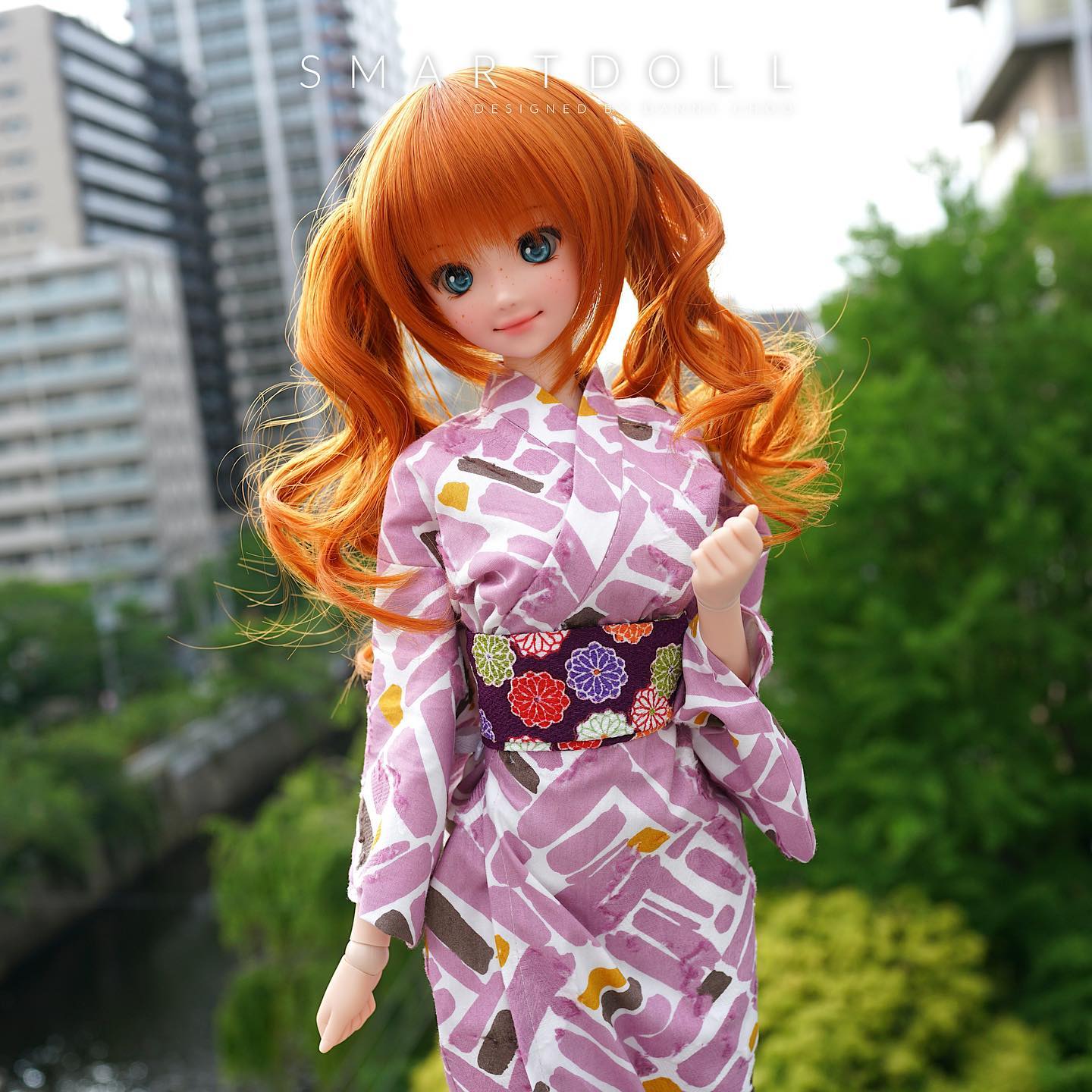 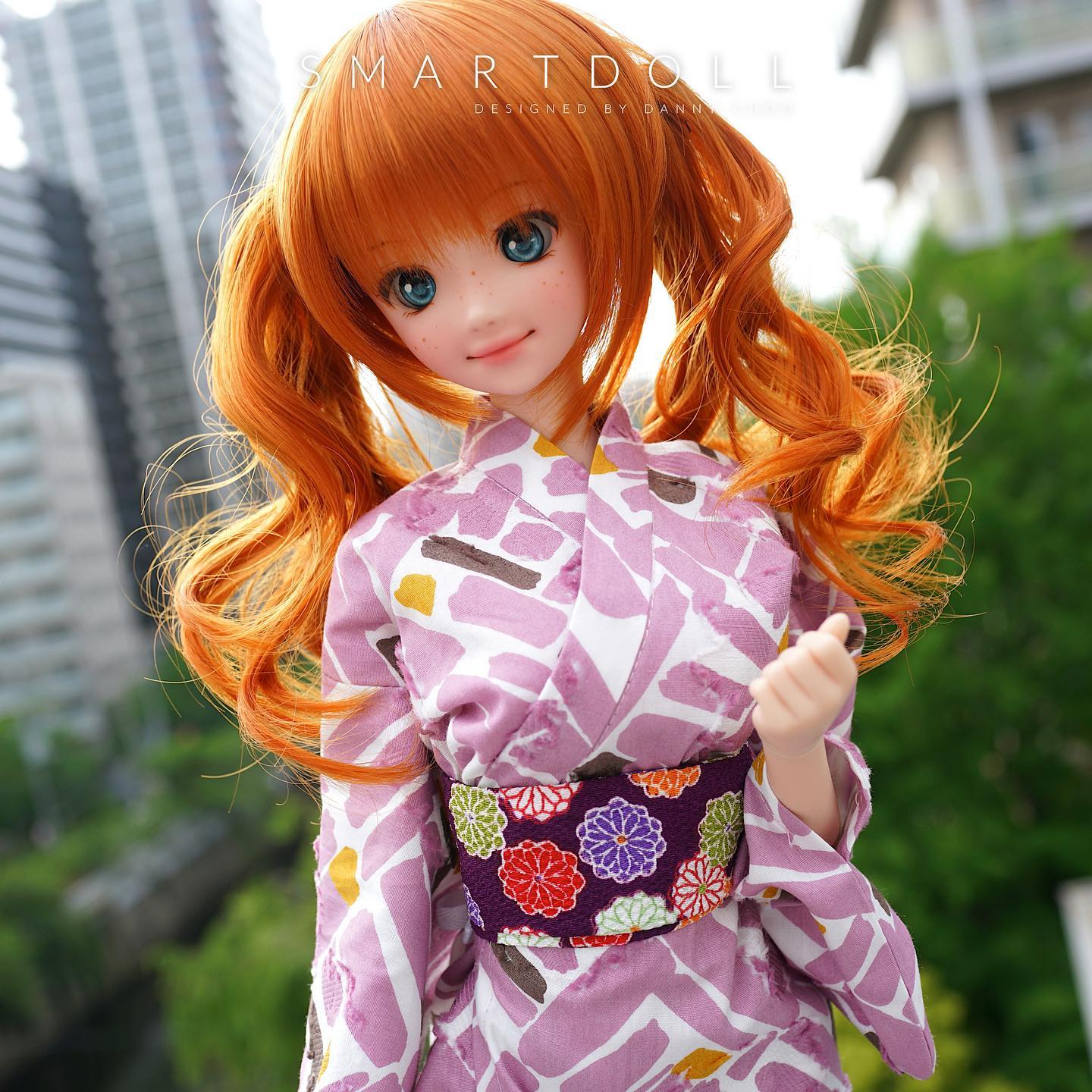 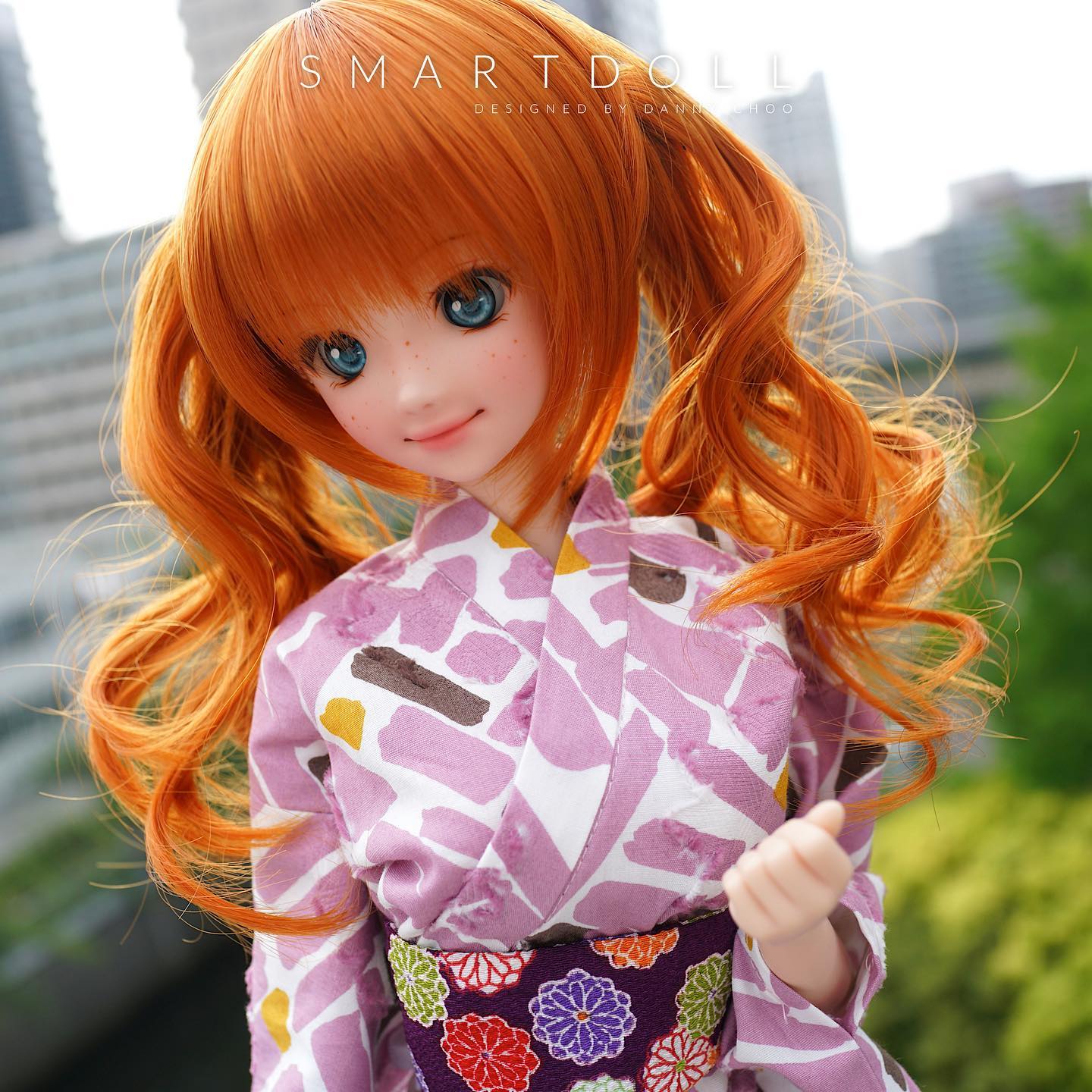 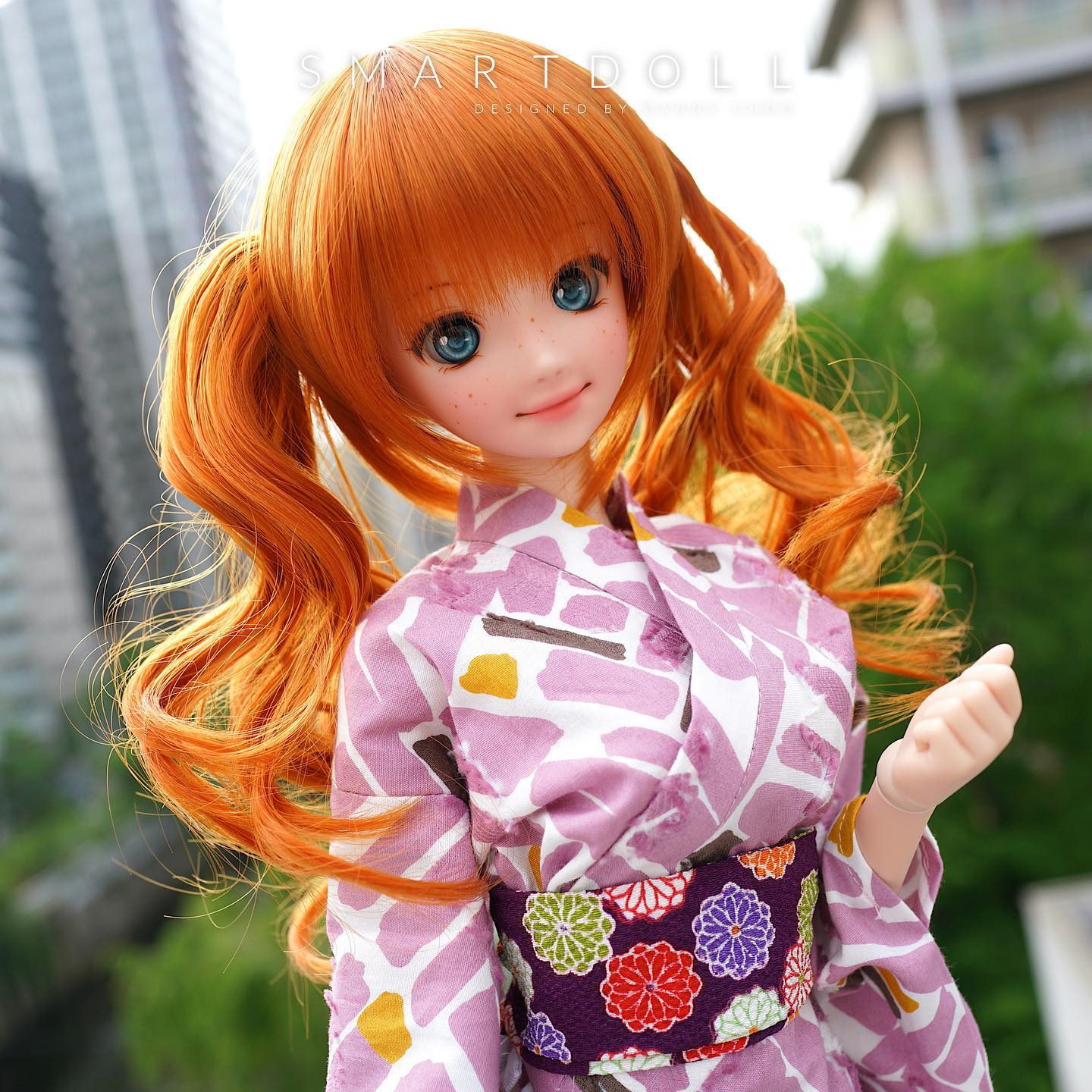 You said our Smart Doll semi-real line was not good enough as you felt that they should have the right to pick their nose too.
Introducing a new style of Smart Doll - I'm not exactly sure what to call them as this time they don't breathe through their ears like the Semi-real line do.

The concept is influenced by the traditional sculpt of a porcelain doll. I think she's really sweet so we have proceeded to make the slush cast molds - but she does need a name and a series name too. I cant wait to develop face designs for this sculpt in Cocoa and Tea too - this is in Cinnamon.

Speaking of nose picking, when on the train in Tokyo you can often see folks picking their nose and nom noming the nuggets for nourishment - same in your neck of the woods too?
Go on admit it - how many of you have had a nom nom on your golden nuggets when you was a kid?