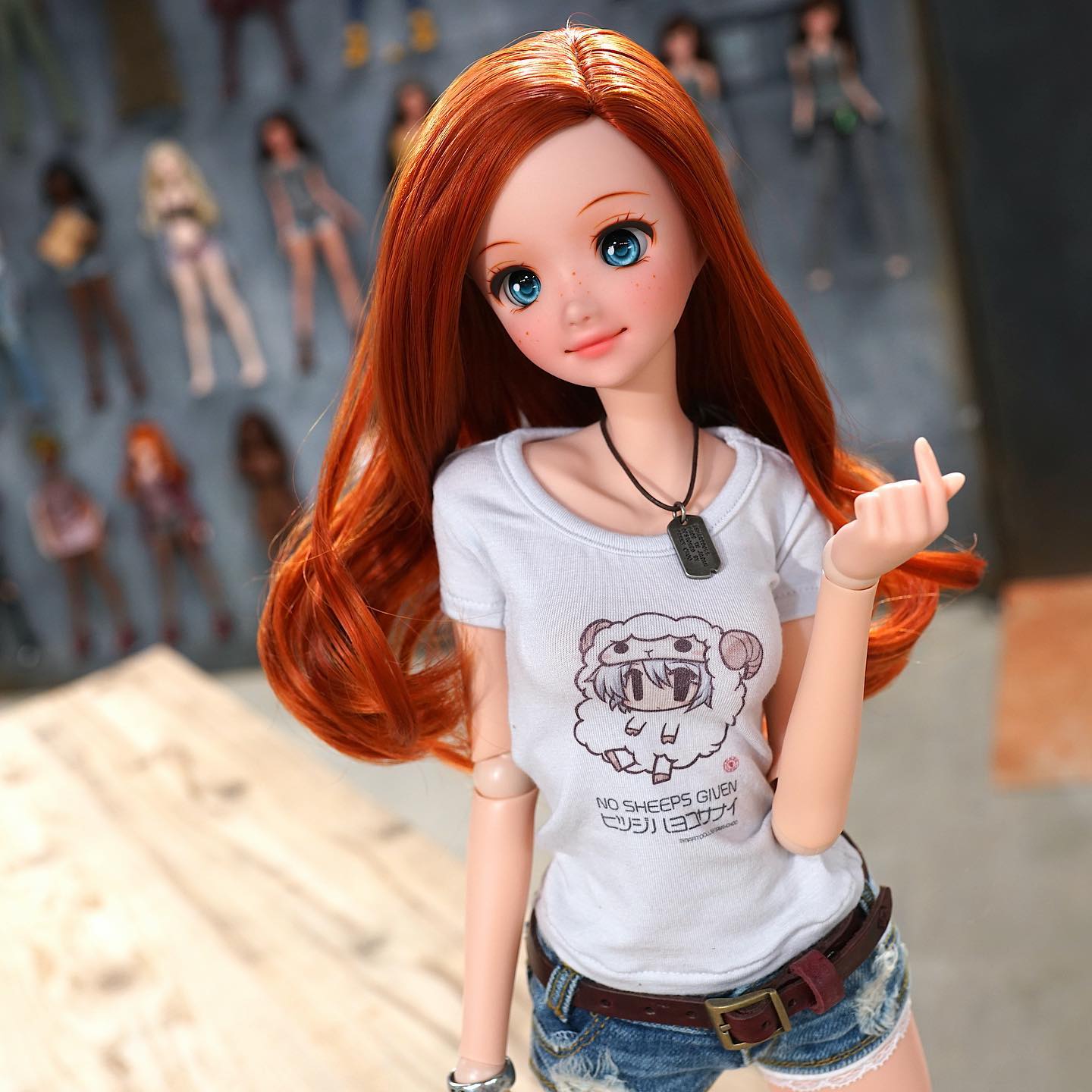 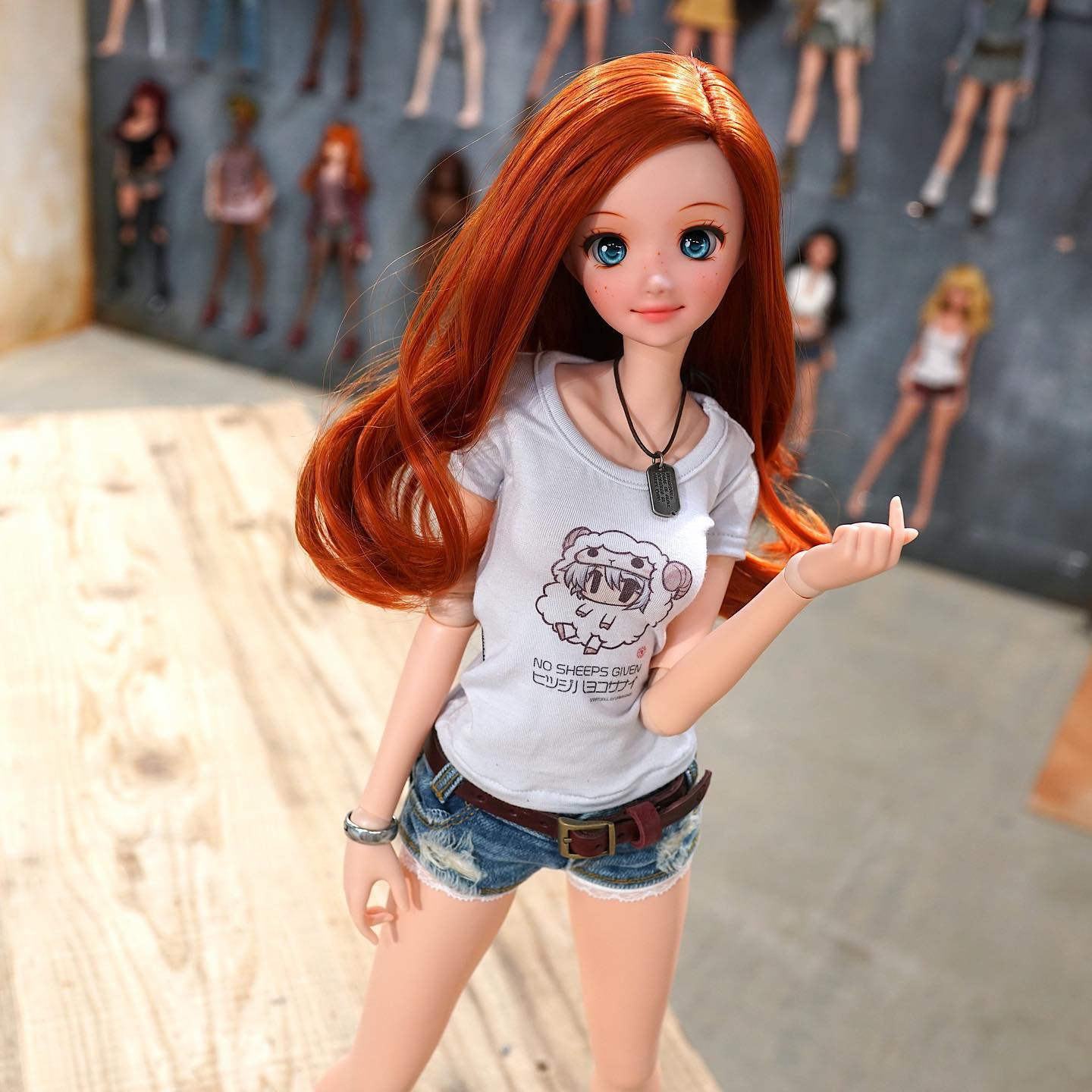 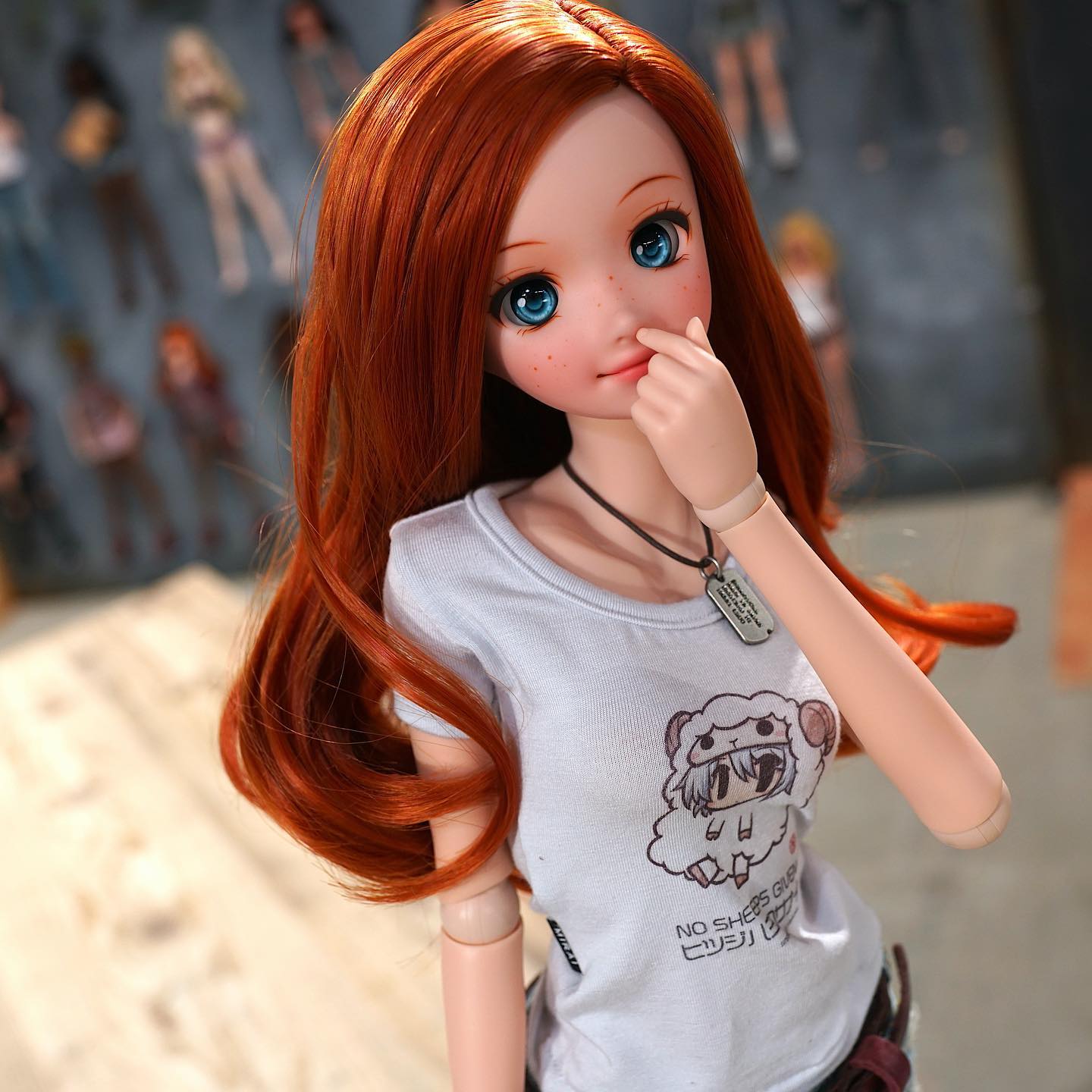 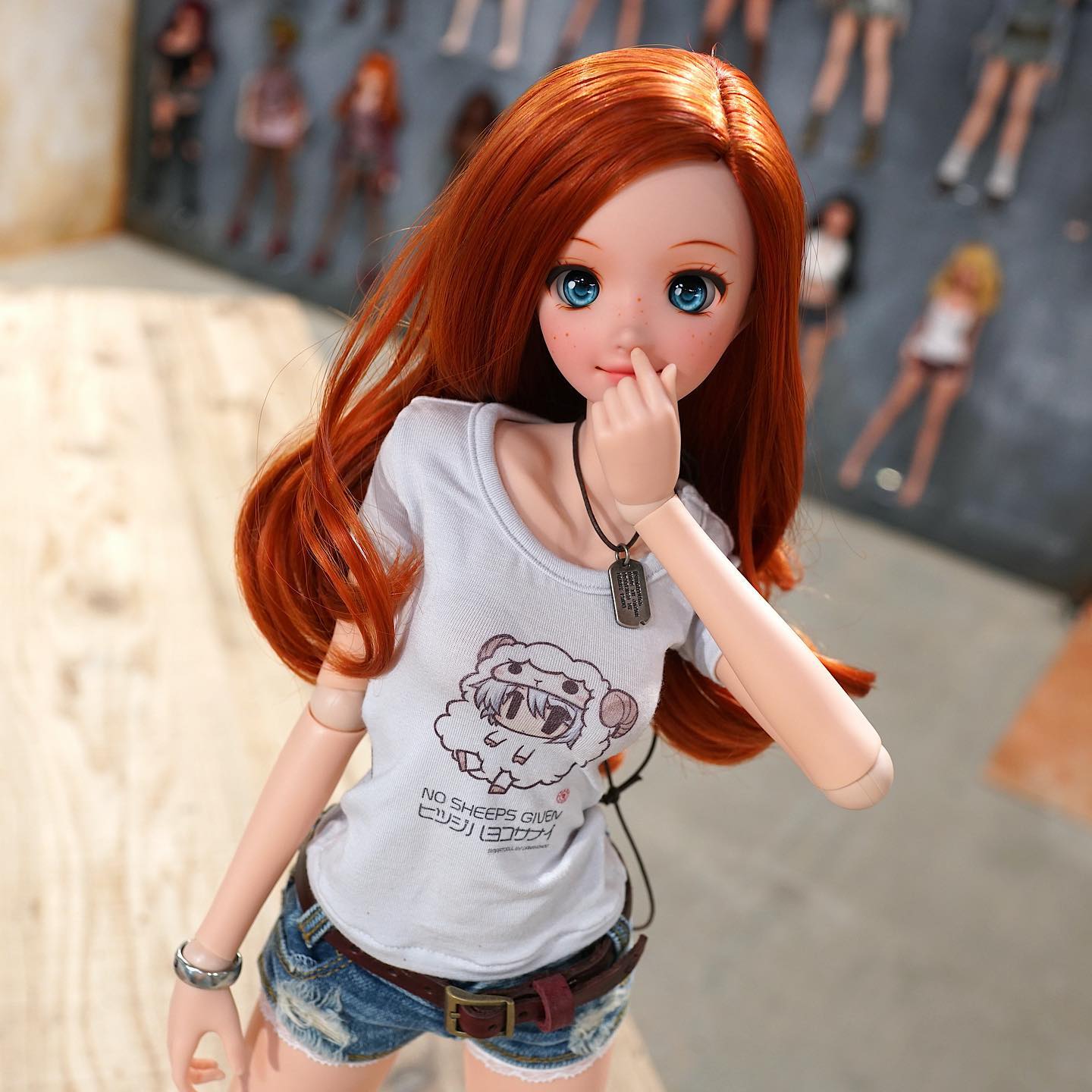 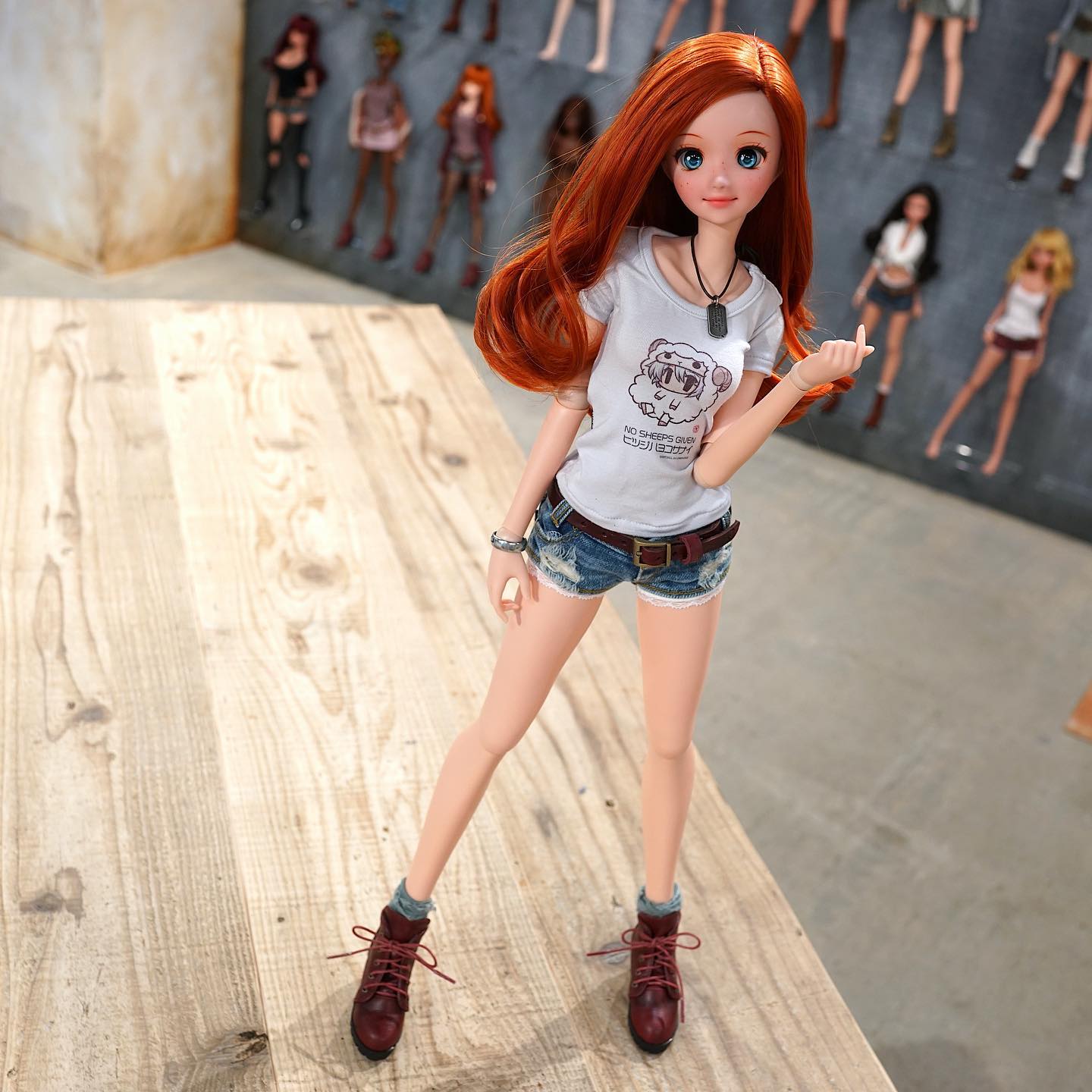 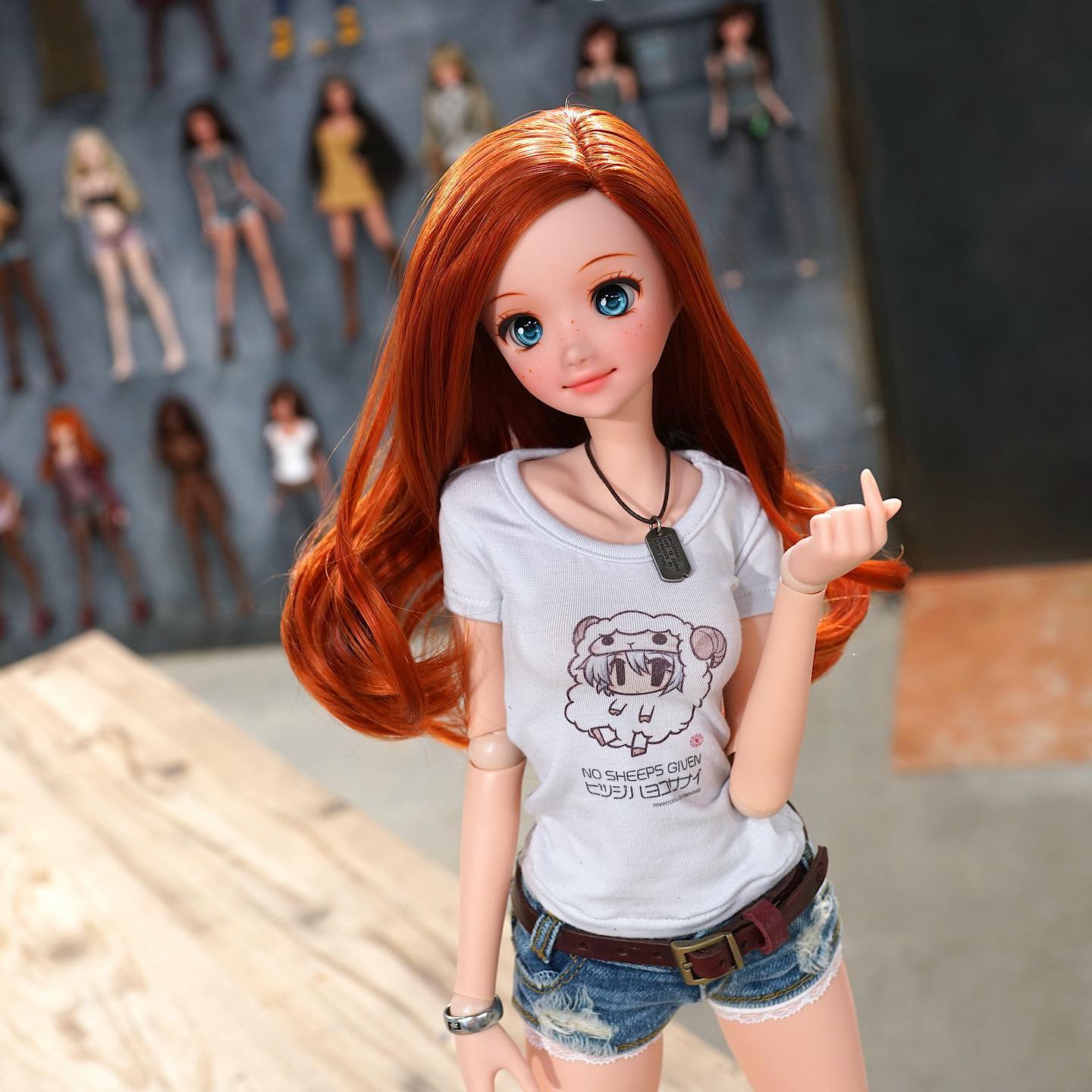 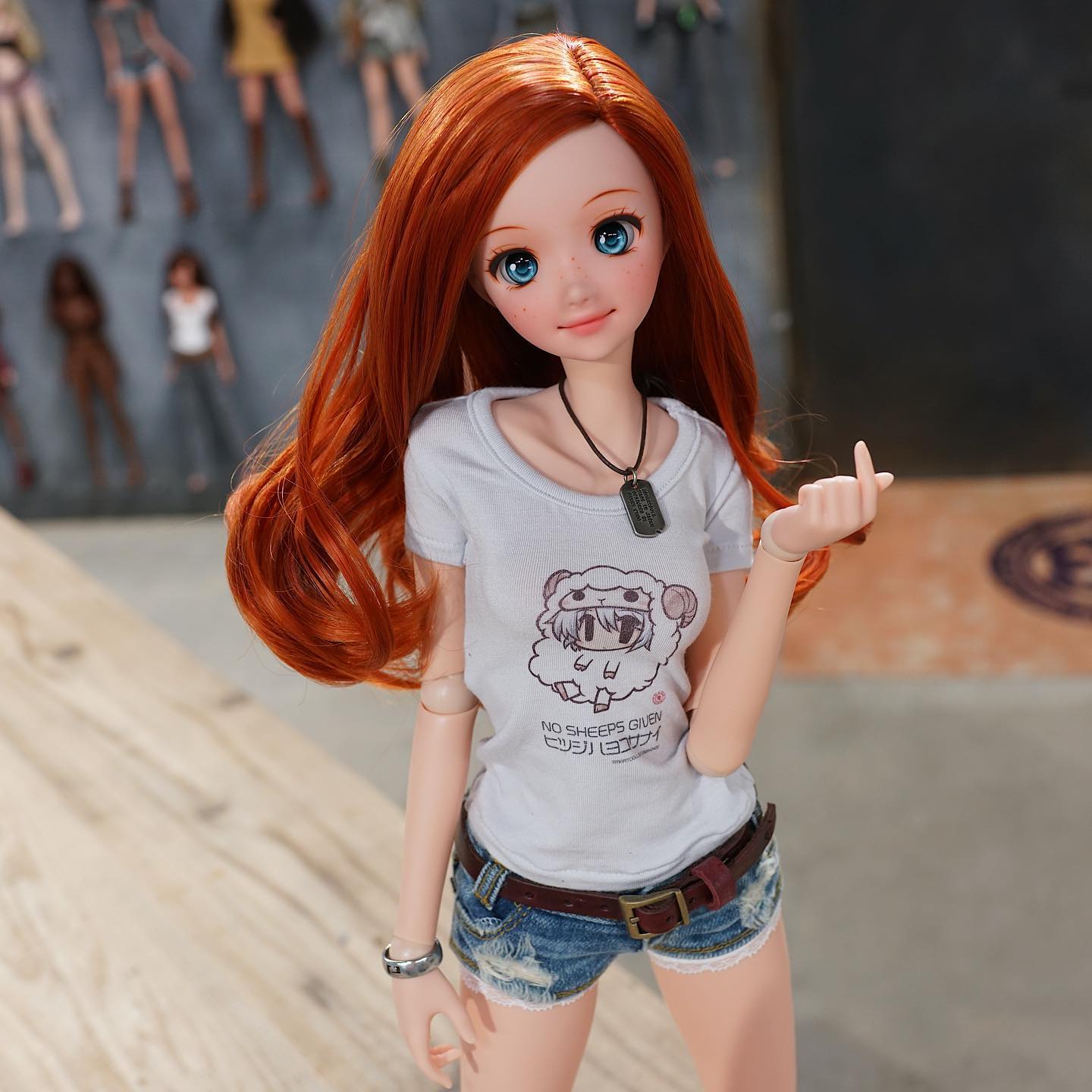 At last - Smart Doll's can finally pick their nose. It looks like many folks are unhappy with my decision to create this lovely lady but I think the T-shirt she's wearing pretty much sums up how we feel about that ;-) A real theme park has attractions that cater for different folks - the roller coaster for example is something I'm not fond of now that I'm an oldie but I do love Smugglers Run at Disney's Galaxy's Edge! Smart Doll Land is no different and we will continue to experiment with new and exciting products for the diverse world we live in. But as with all theme parks - there is always an exit at Smart Doll Land for folks who have had enough of change ;-) I regularly get mails from folks demanding that we make blah - but more often demand that we stop making blah. "Who on earth wants cocoa skin! It's so dark! Stick with milk!" Is just an example of what clutters my inbox. But you know what - I don't give a sheep.

Going through life I eventually realized that my quota of sheeps is limited and that I should only give them out sparingly to things and people I care about. 1 sheep is calculated to be worth not only a large amount of time and energy but also a chunk of health too. Research shows that ruminating can cause inflammations which can lead to heart disease, arthritis, and even cancer. These diseases are bad enough as it is but having them caused over people you don't even know or care about is even worse.
Through keeping a diary, I have linked my previous bouts of rumination to sciatica which has hospitalized me several times in the past.

The more sheeps you give out, the less you will achieve in life as there is so much going on in the world but not enough sheeps to go around.
People give a sheep that a LEGO set doesn't have enough pieces and that the milk they normally buy now has 5 milliliters less because top of the carton now has a slope - these folks are very unlikely to do well in life because they are spending their sheeps on things that don’t add any value to their career.
Do something for me - think about as many things as possible that you gave a sheep about last year and then think whether it was worth your time and effort. Nuff said.