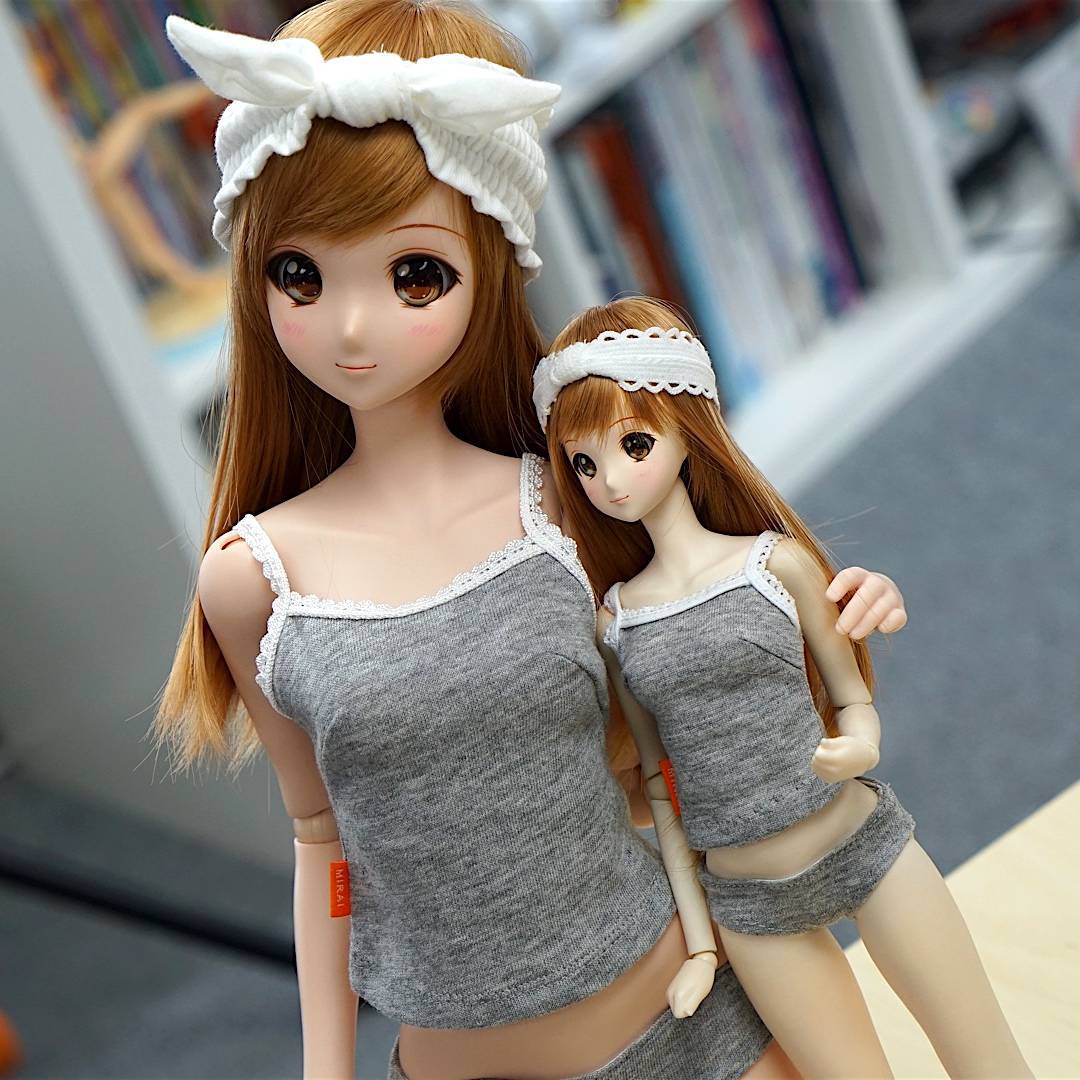 To be honest, I previously had no interest in 1/6 scale dolls - mainly because of what I have seen on the current market. Many 1/6 dolls have printed eyes, implanted hair and clothing which looks cheap and tacky. Because of this, I didn't think it was possible to create a decent looking 1/6 scale doll given the smaller scale. I really thought creativity was limited by the scale but then realized that it was probably because other manufacturers were trying to limit costs which affected the quality of their products. Pocket Doll started off being an April Fool's but the 3D printed parts of the 1/6 scale looked so cute that I made it a priority to turn it into a reality.
#27345