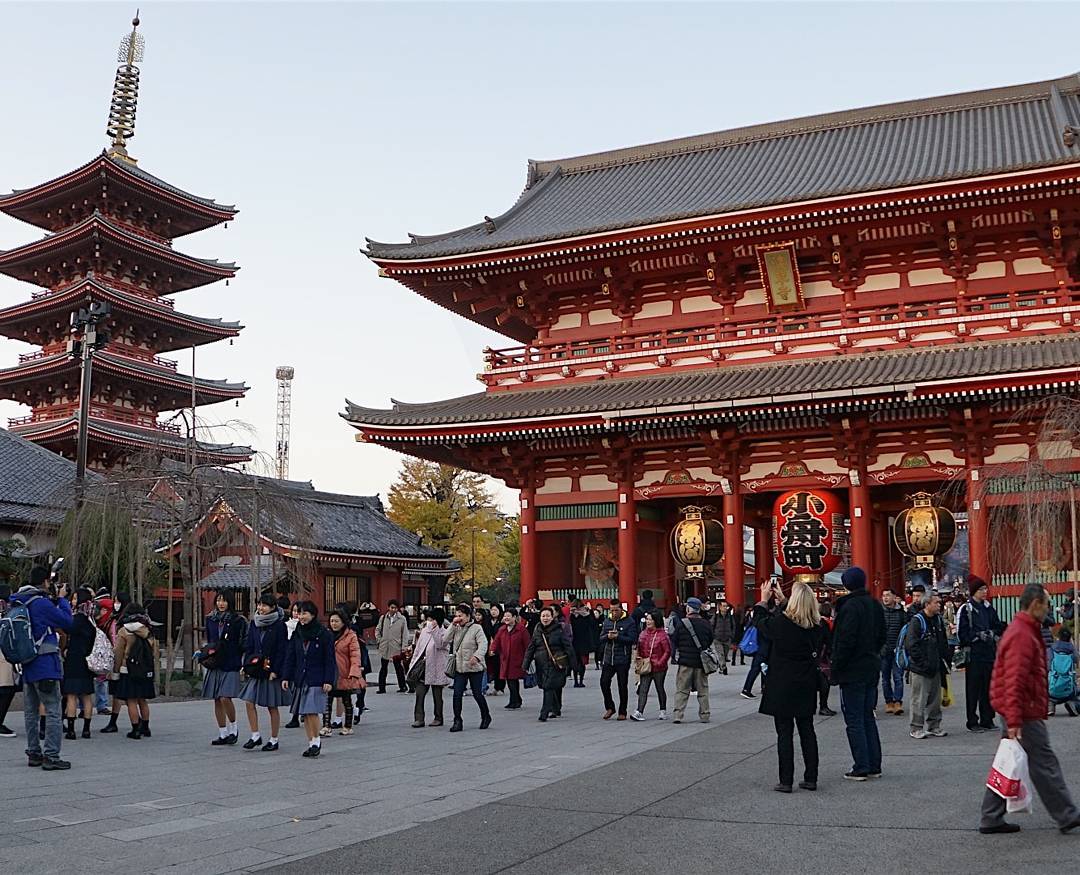 The inner grounds of Sensoji. I've filmed here a few times - while general visitors don't need permission - you need it if you are filming for TV. Once we got permission to film for the show and started to take photos - they said "no photos because you only applied to shoot video." Honestly, filming in Japan can be such a pain - even though media want to promote places to visit, many landlords just don't want any of it. I very much often have to beg for permission. Sometimes I wonder why *I* should be the one begging to promote *their* goods.

Have you been given grief when taking photos in Japan?
#27341