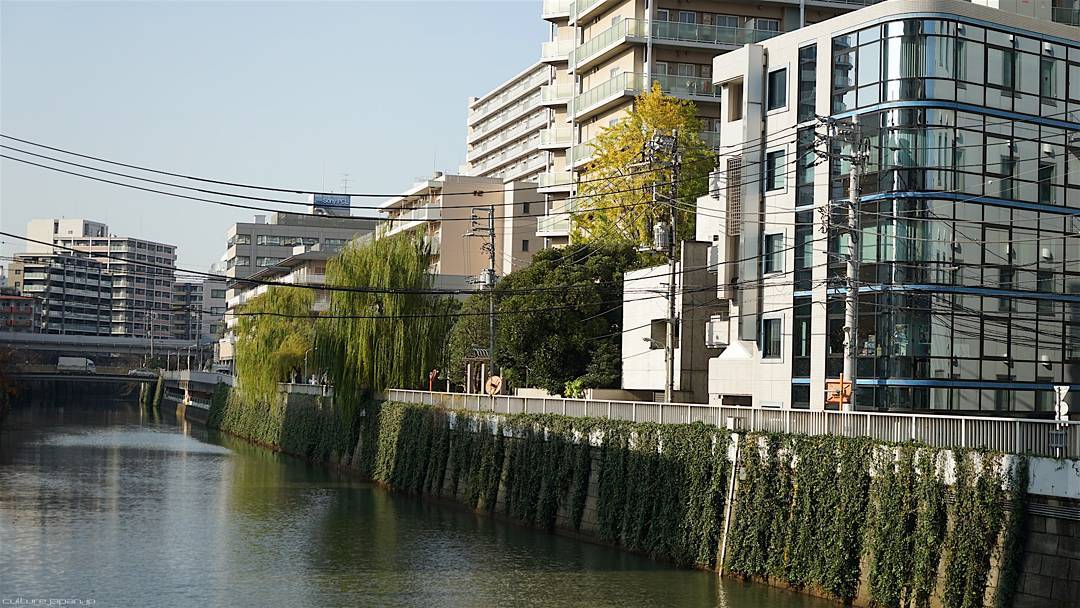 The building with the mirror windows is our office - at the moment we own the 1st and 2nd floors. After some recent space optimizations and chucking out a ton of crap - it looks like we will be able to continue to work here for a wee bit longer - will show you how much more room we have in the next Desk Diary.

In the previous Desk Diary, I mentioned that I was thinking to have manufacturing done in Japan at our factories and then assembly done overseas in maybe Malaysia to serve Asia and in the US.

Then I saw a bunch of comments from folks who seemed to think that assembly overseas meant firing local staff and mistreating staff overseas in outsourced factories - I was like "what are these people smoking?!" I neither had intention of letting local staff go, nor any intention to outsource to a factory who mistreated staff!
Local staff would do development and license management (which I mentioned in the post) and assembly overseas would be done by companies that I set up locally to run studios (which we own) run by staff (who we employ). But anyway, even though our products are made in Japan - you would be surprised at how appalling vendor quality can be from time to time - even in Japan. Given this - moving assembly or part of the production overseas would mean introducing the same complications that we have been working through for the past few years which is frankly not worth it.

We will continue to expand our operations and manufacture Smart Doll (and the recently announced Pocket Doll) in Japan.
#27335