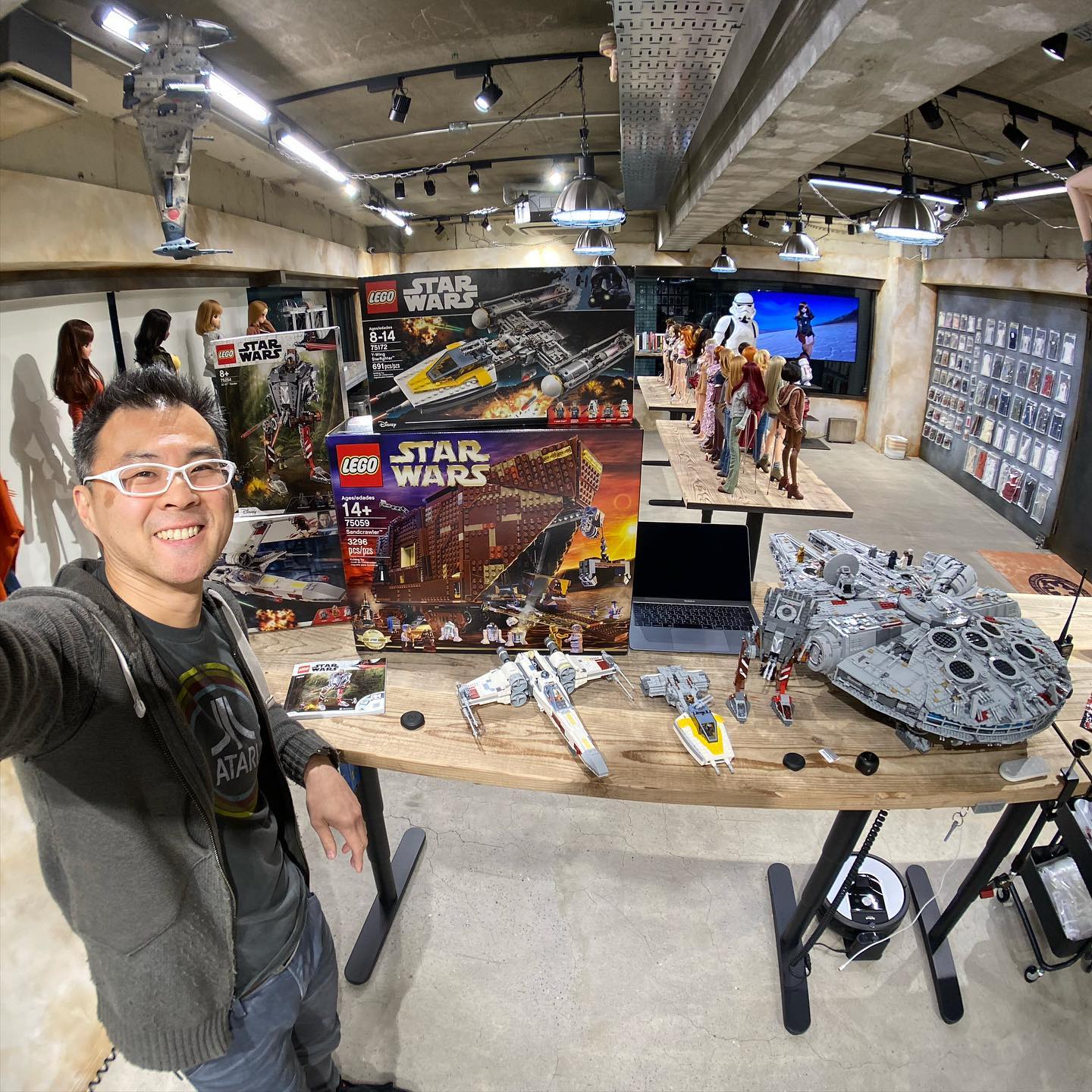 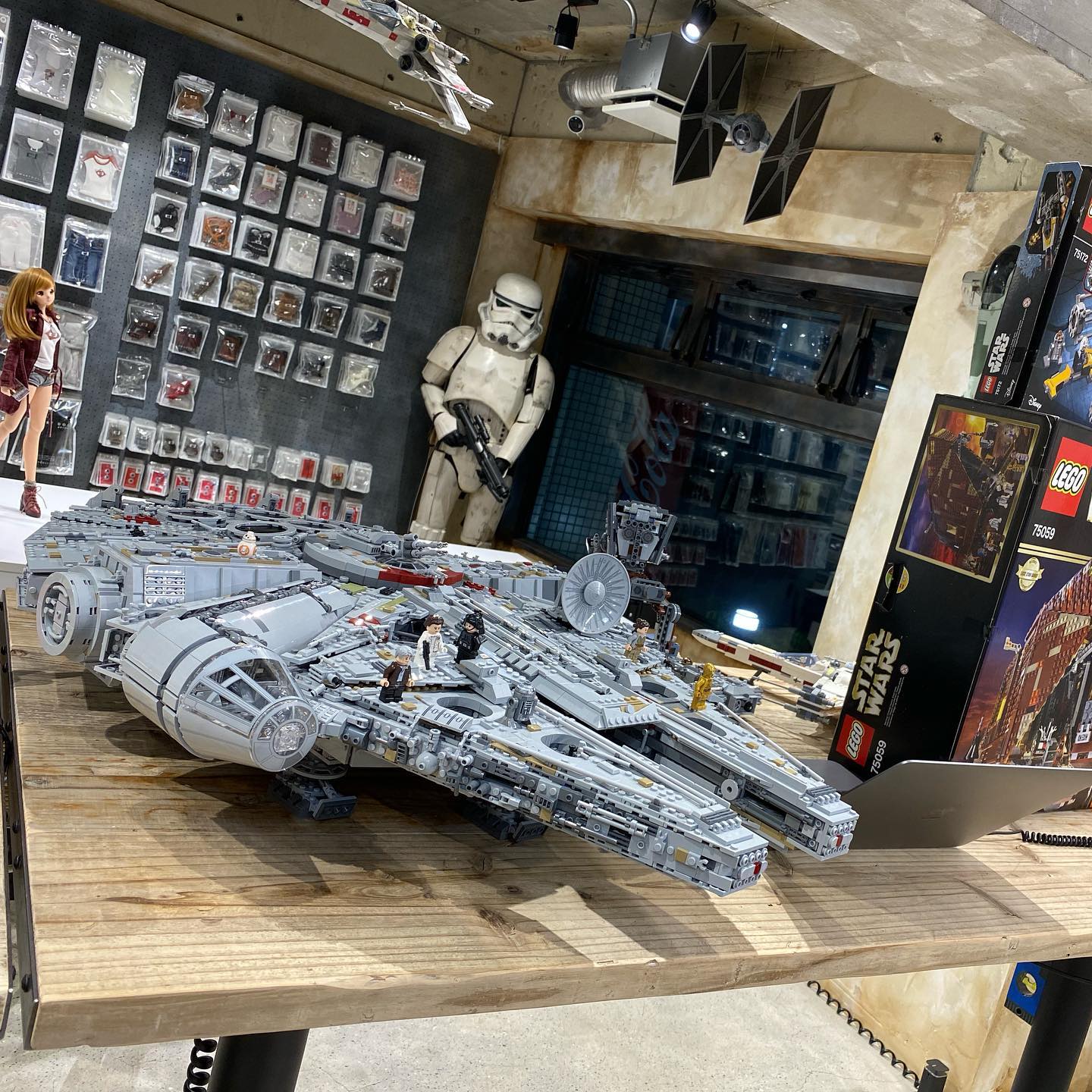 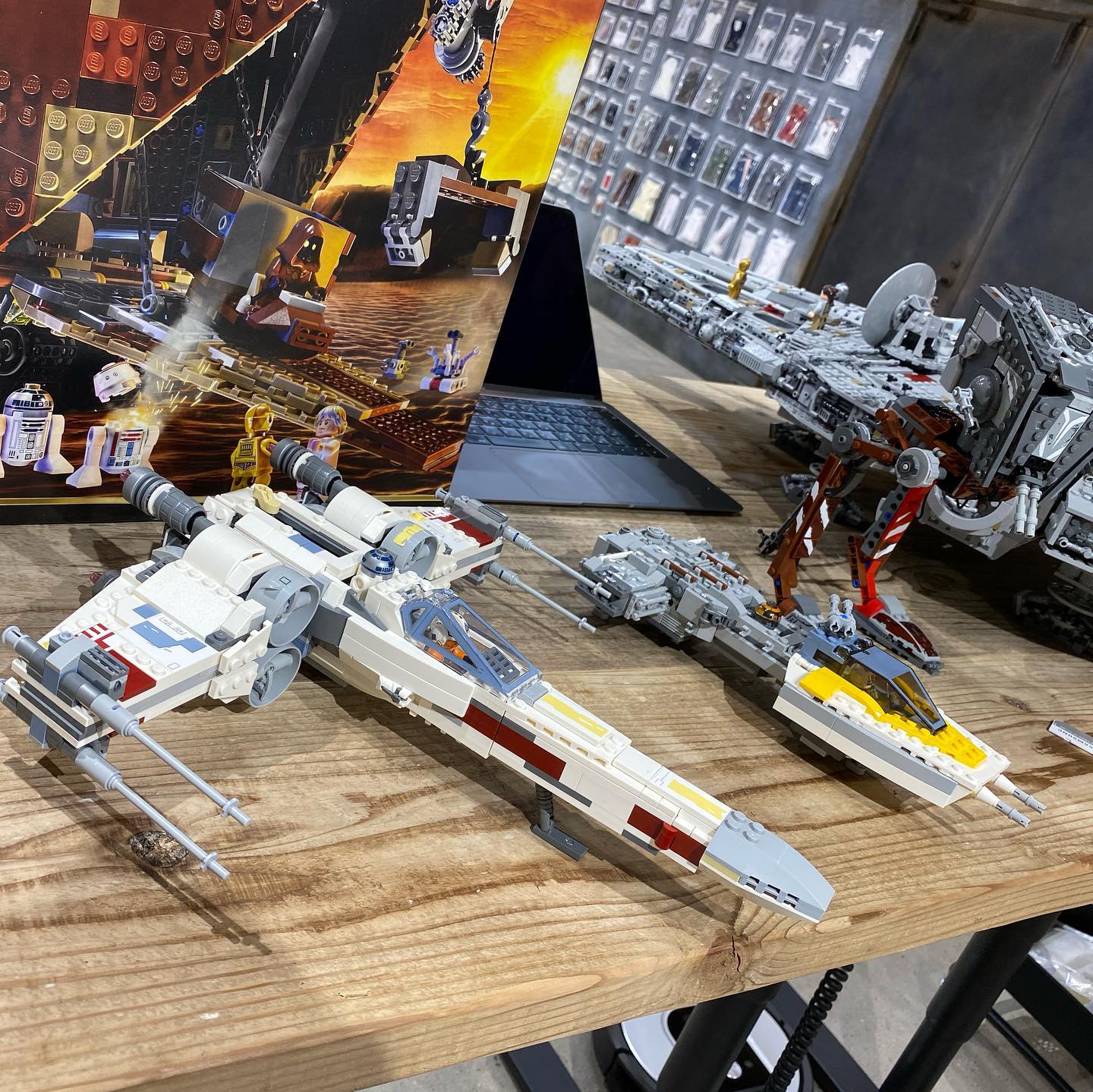 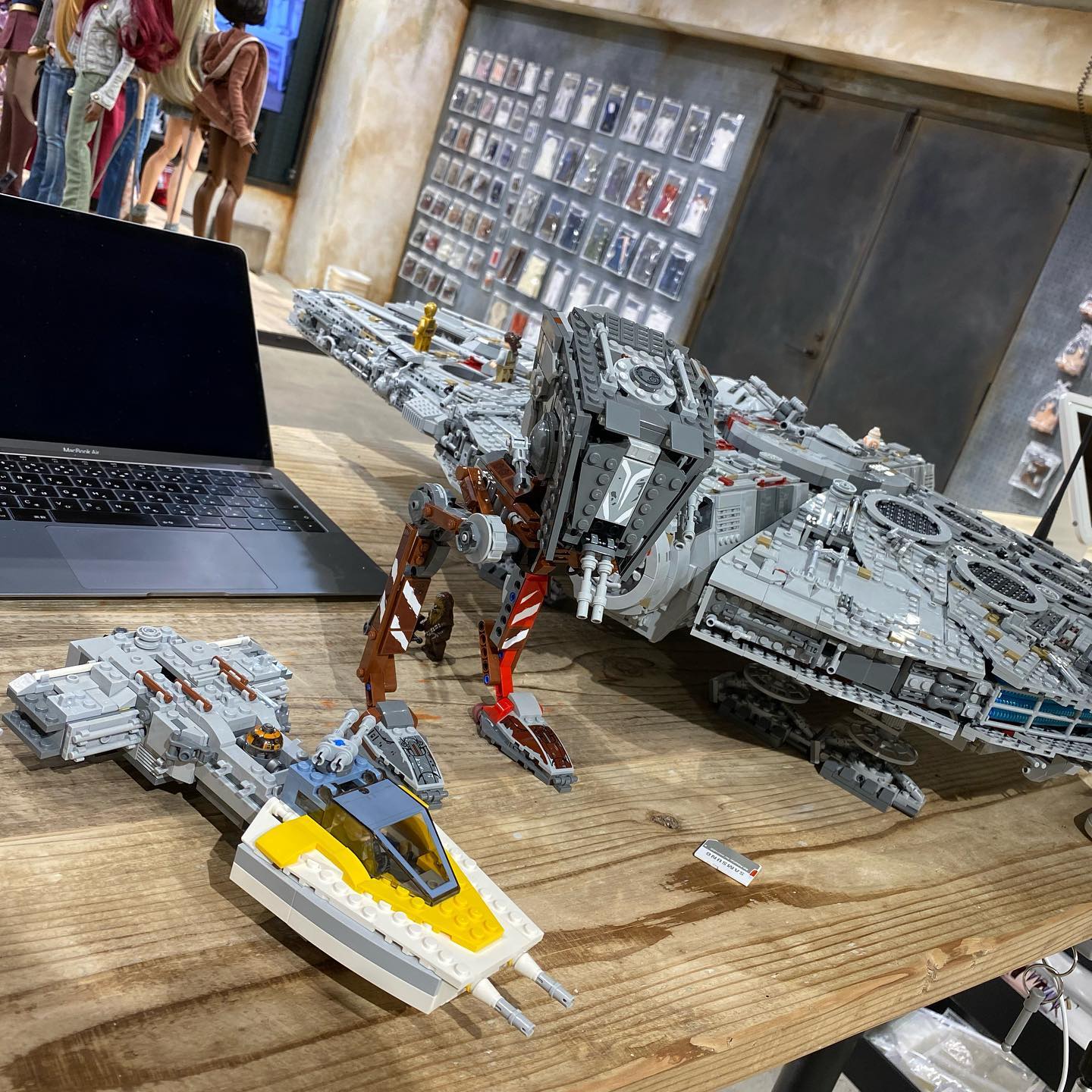 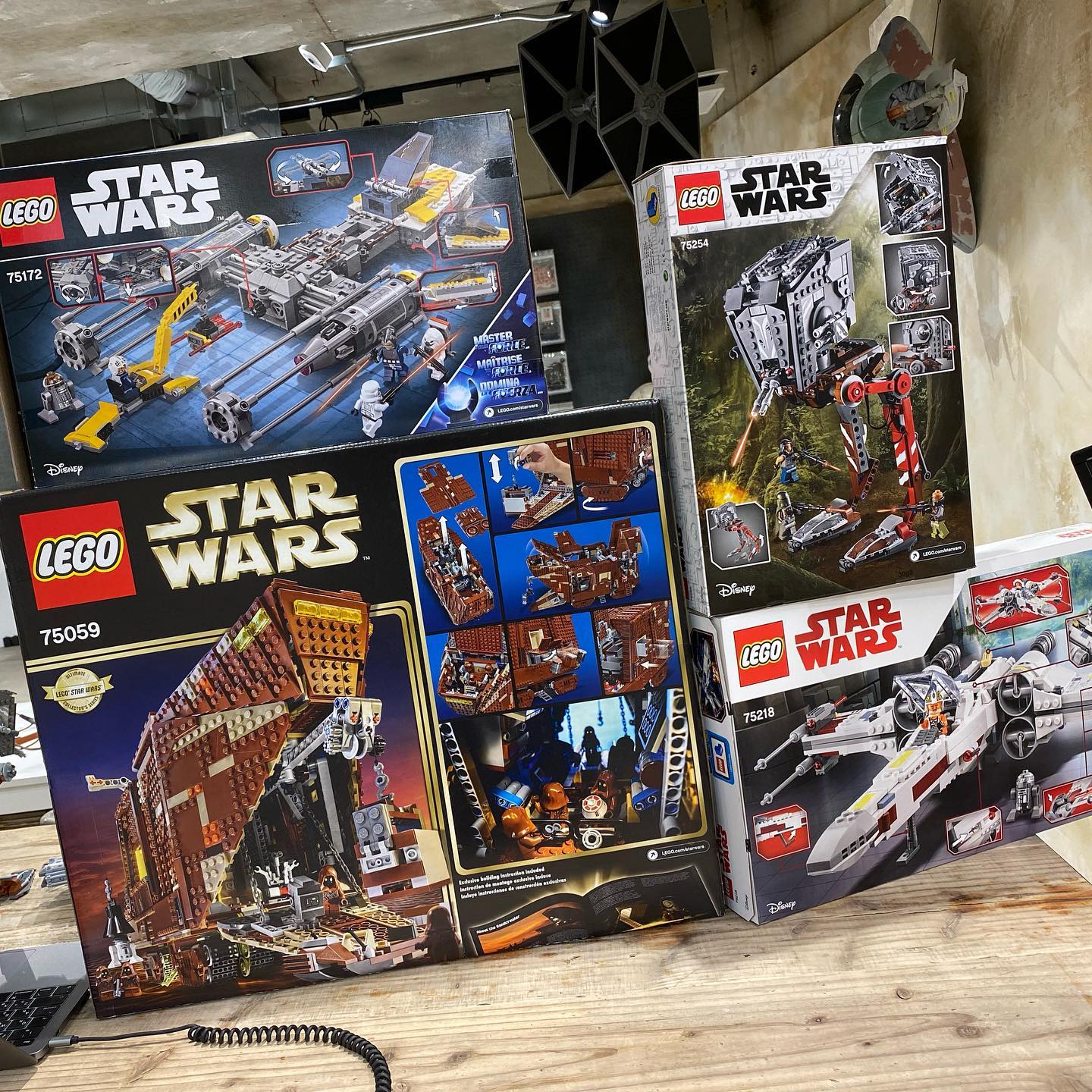 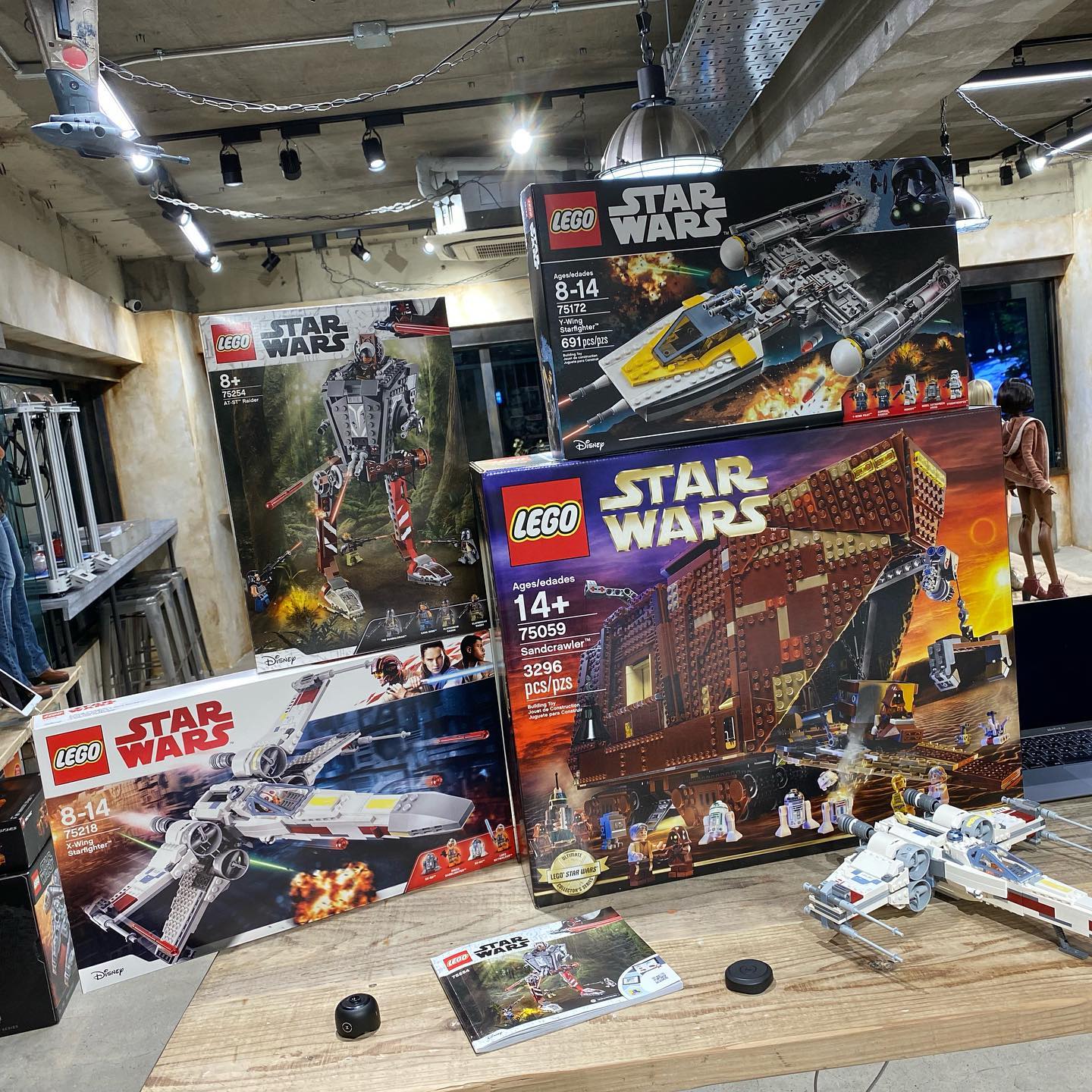 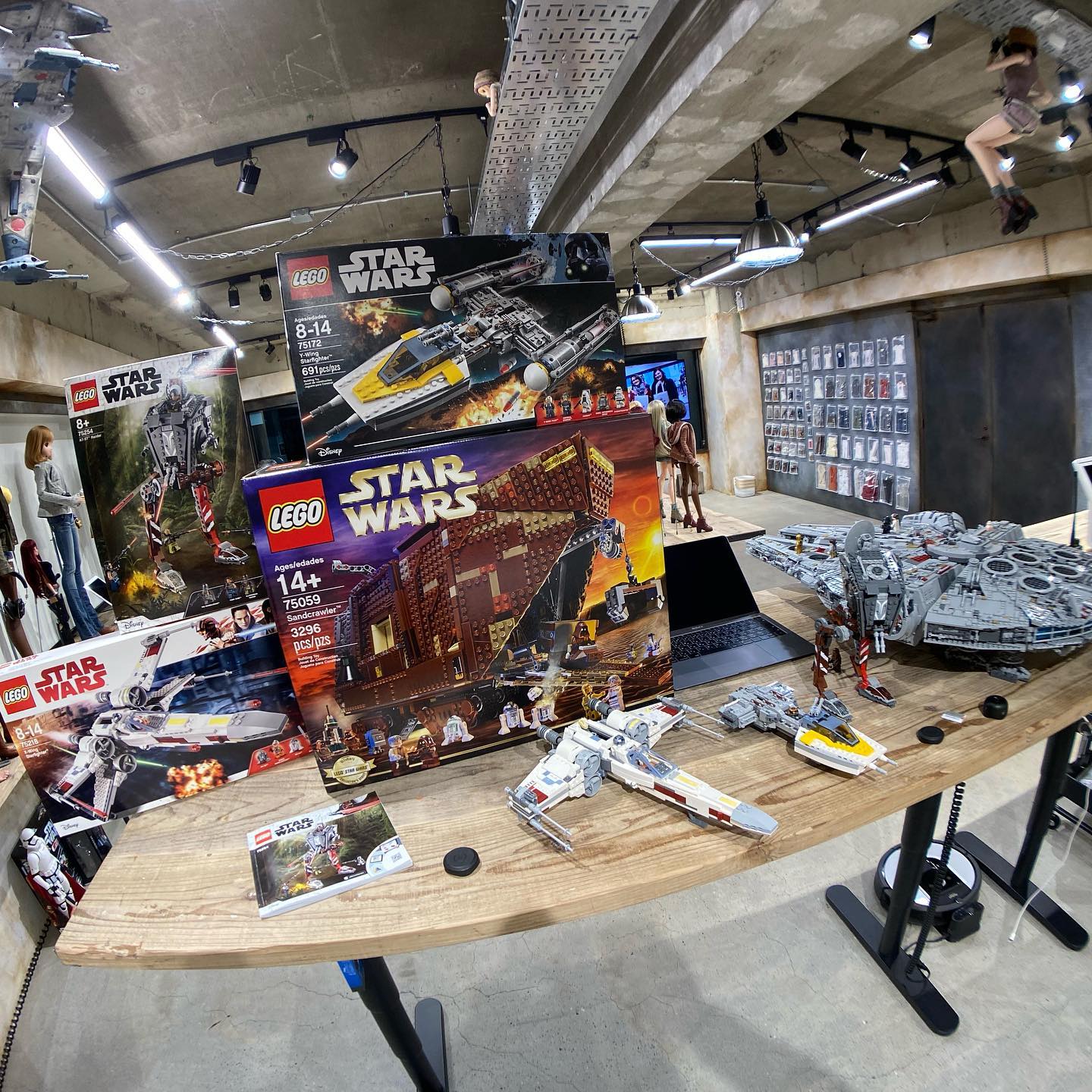 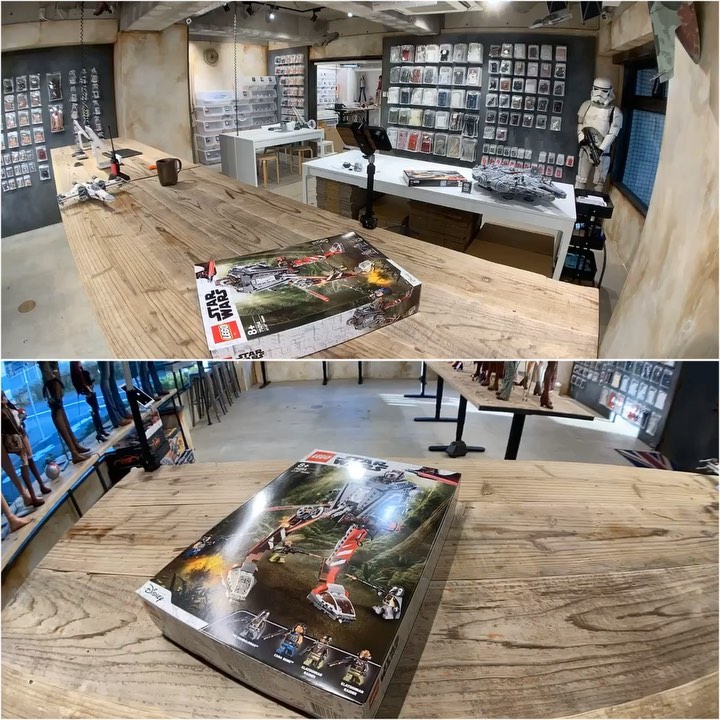 Can’t. stop. building. LEGO! Since we last spoke I completed the UCS Millennium Falcon but ended up picking up more Star Wars #lego with more to come.
I’m taking time lapse videos of the builds and shooting reviews which I will post on Instagram, Facebook and on my YouTube channel soon. The Millennium Falcon review will need more time as it’s so big with a load of features to talk about.
What’s your fave LEGO series? Mine is the late 1970’s Space series, Techniq and Star Wars so far but want to explore the DC super hero and Ninjago series too. #starwars