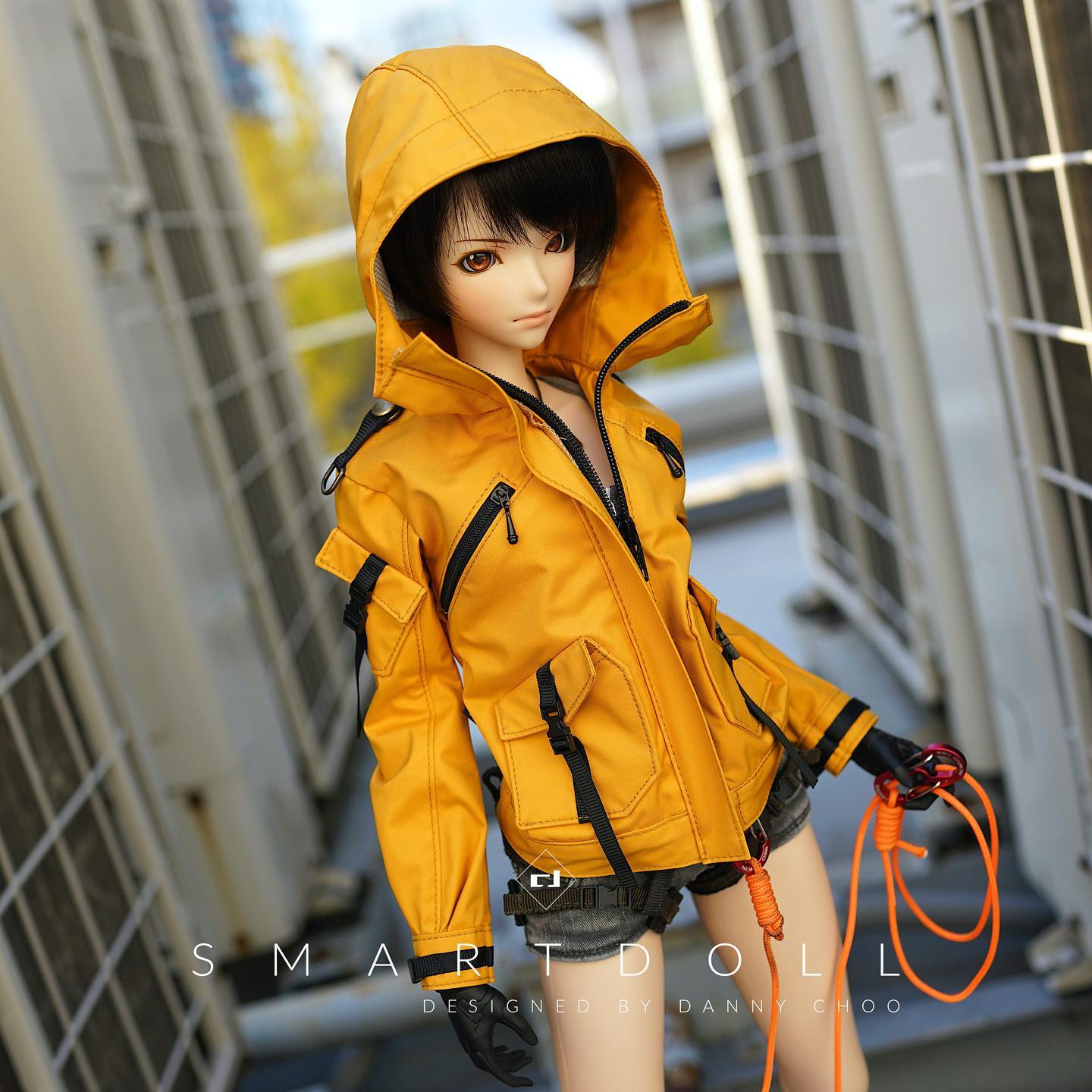 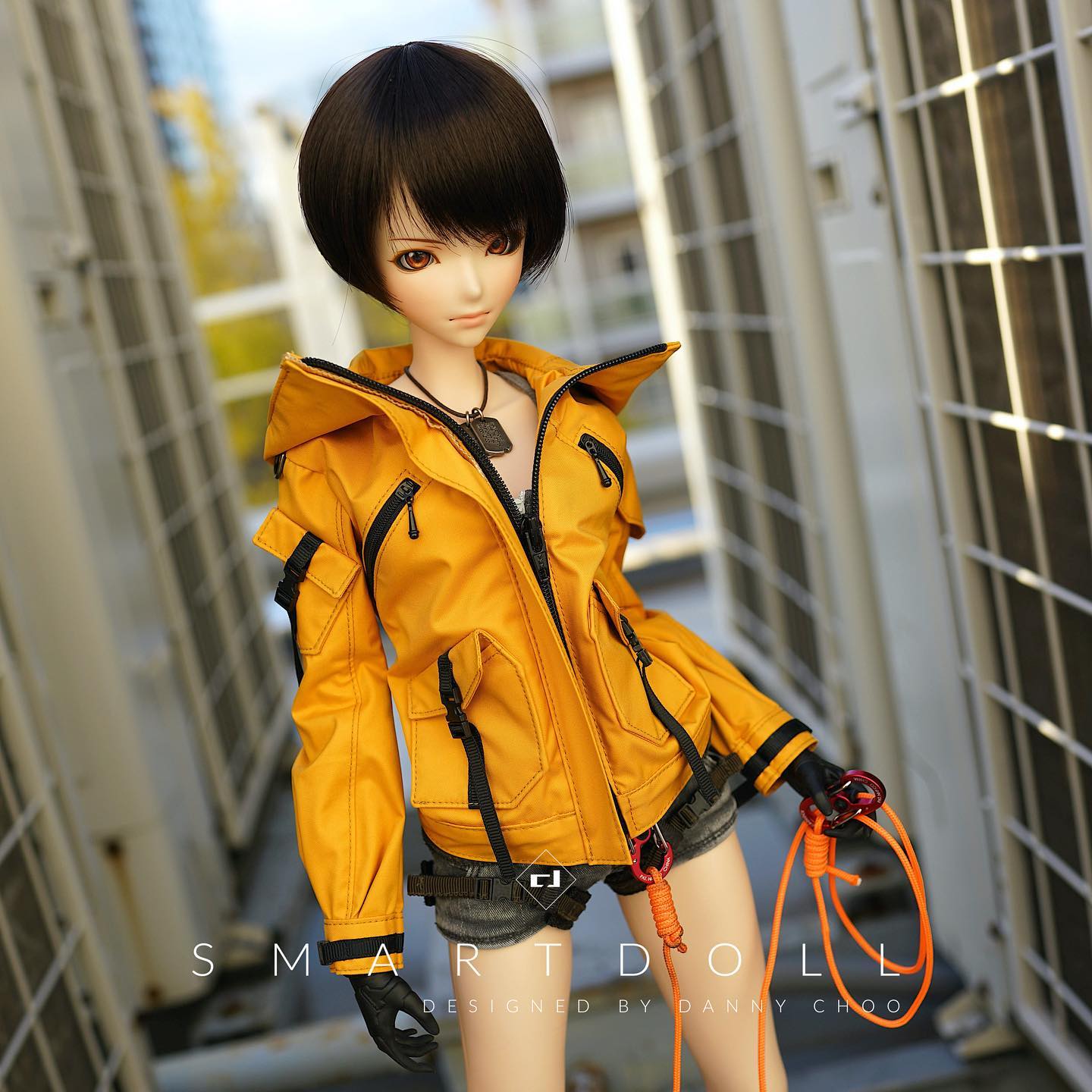 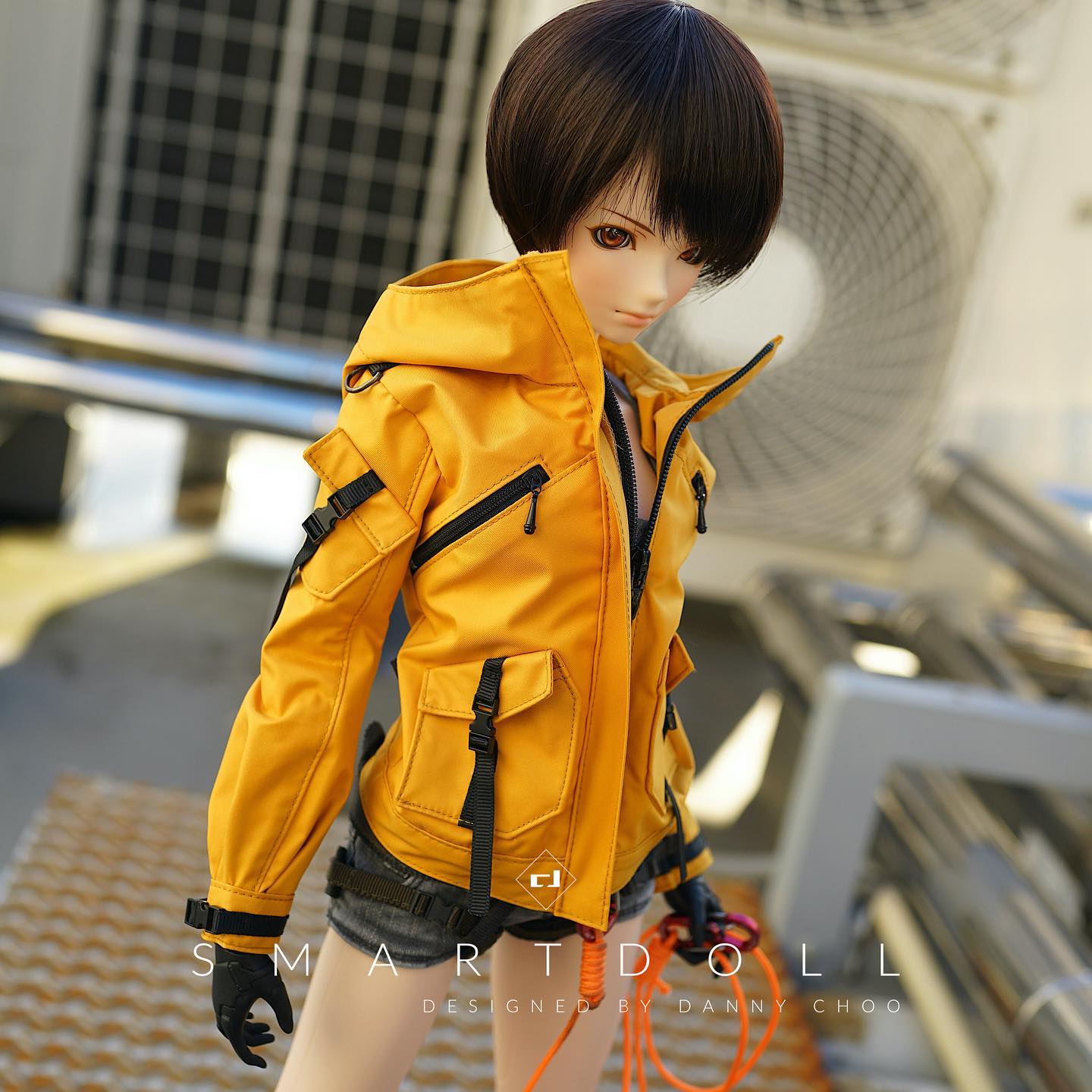 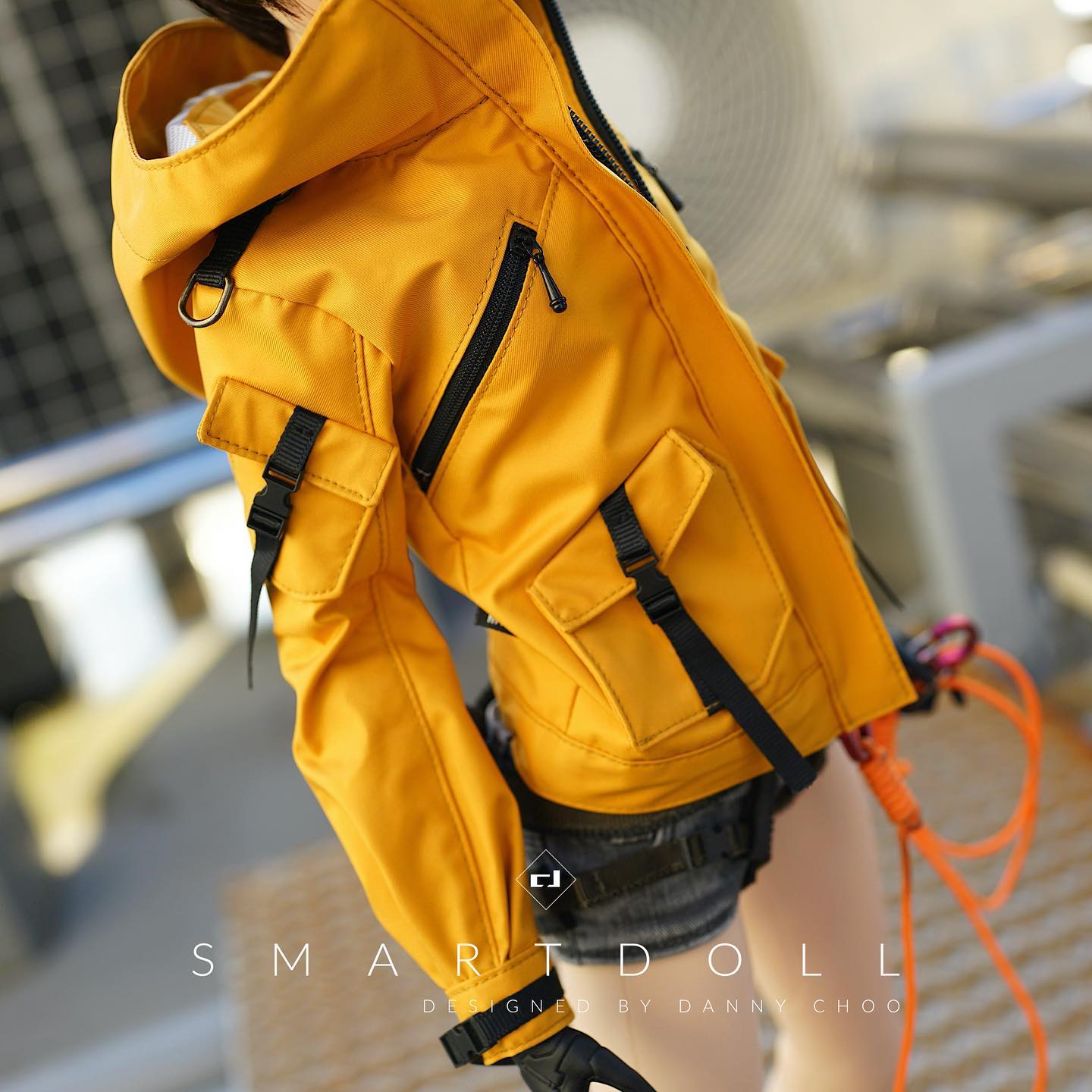 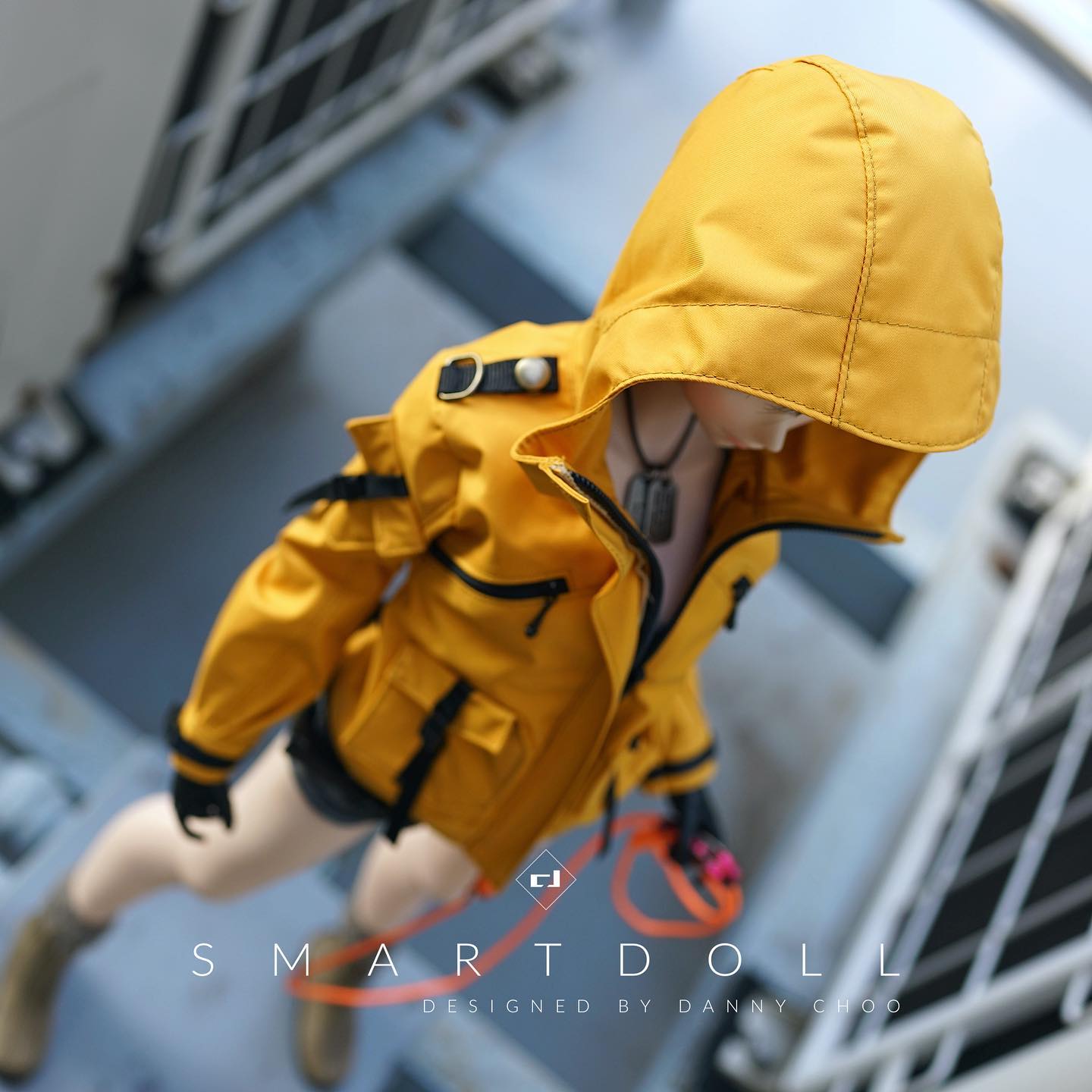 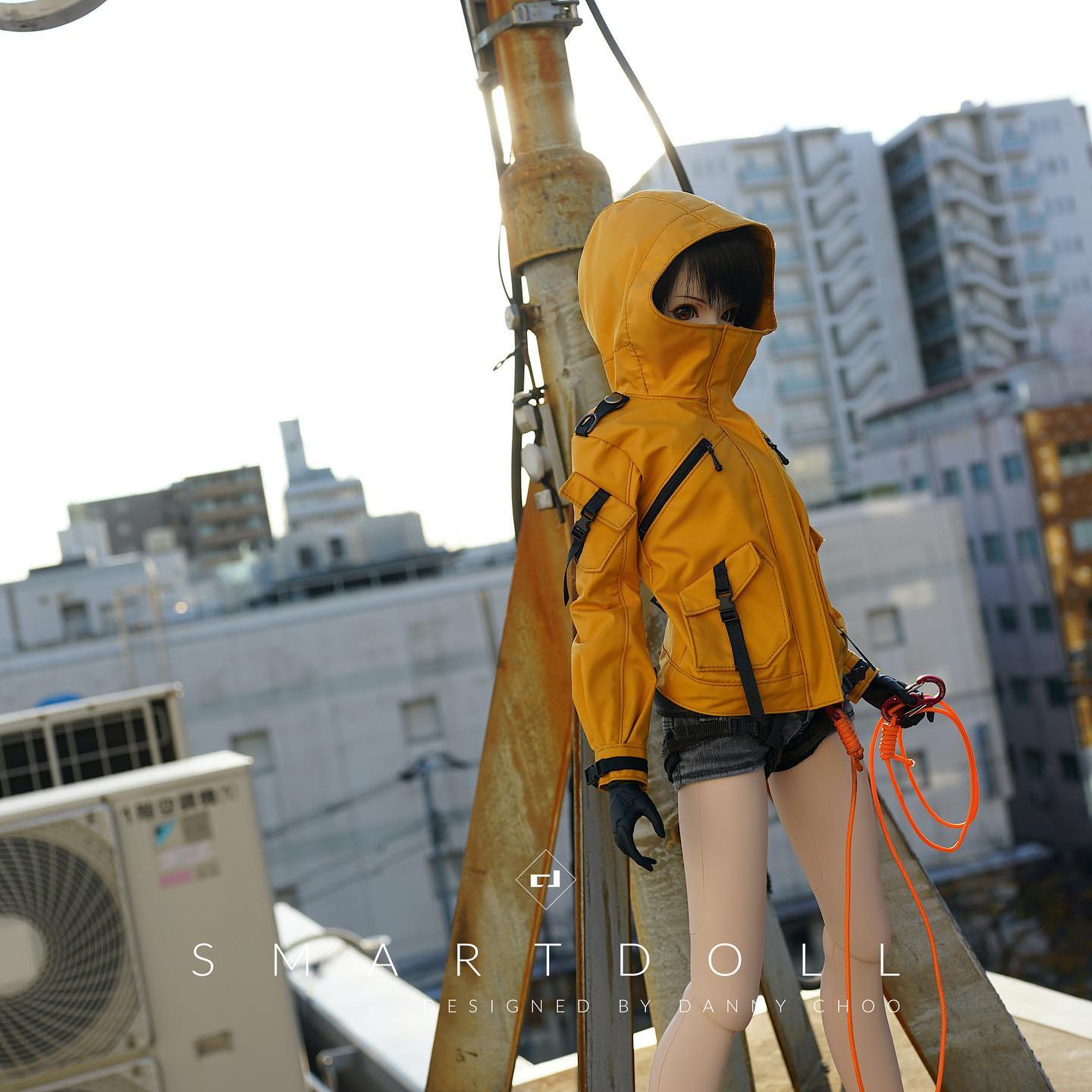 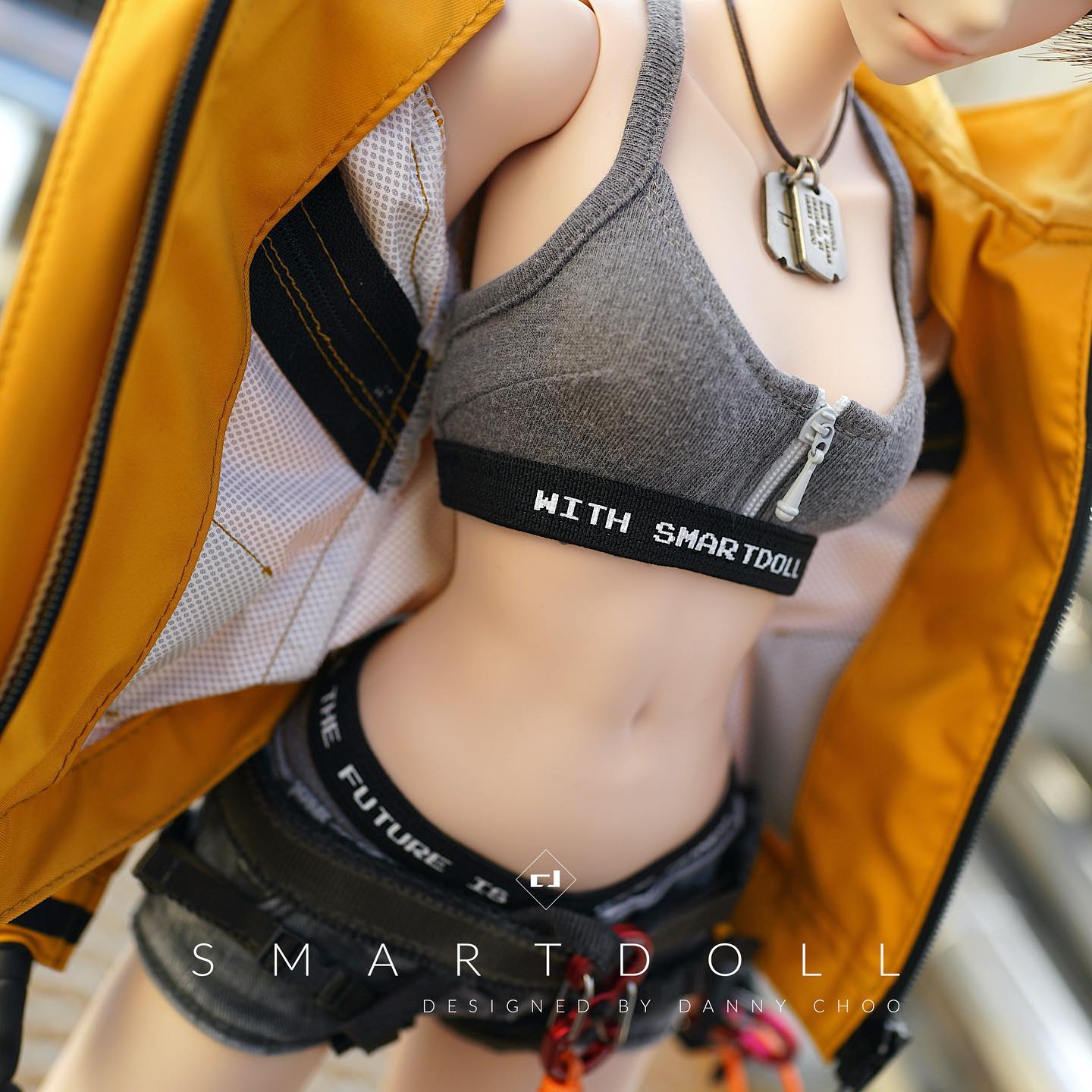 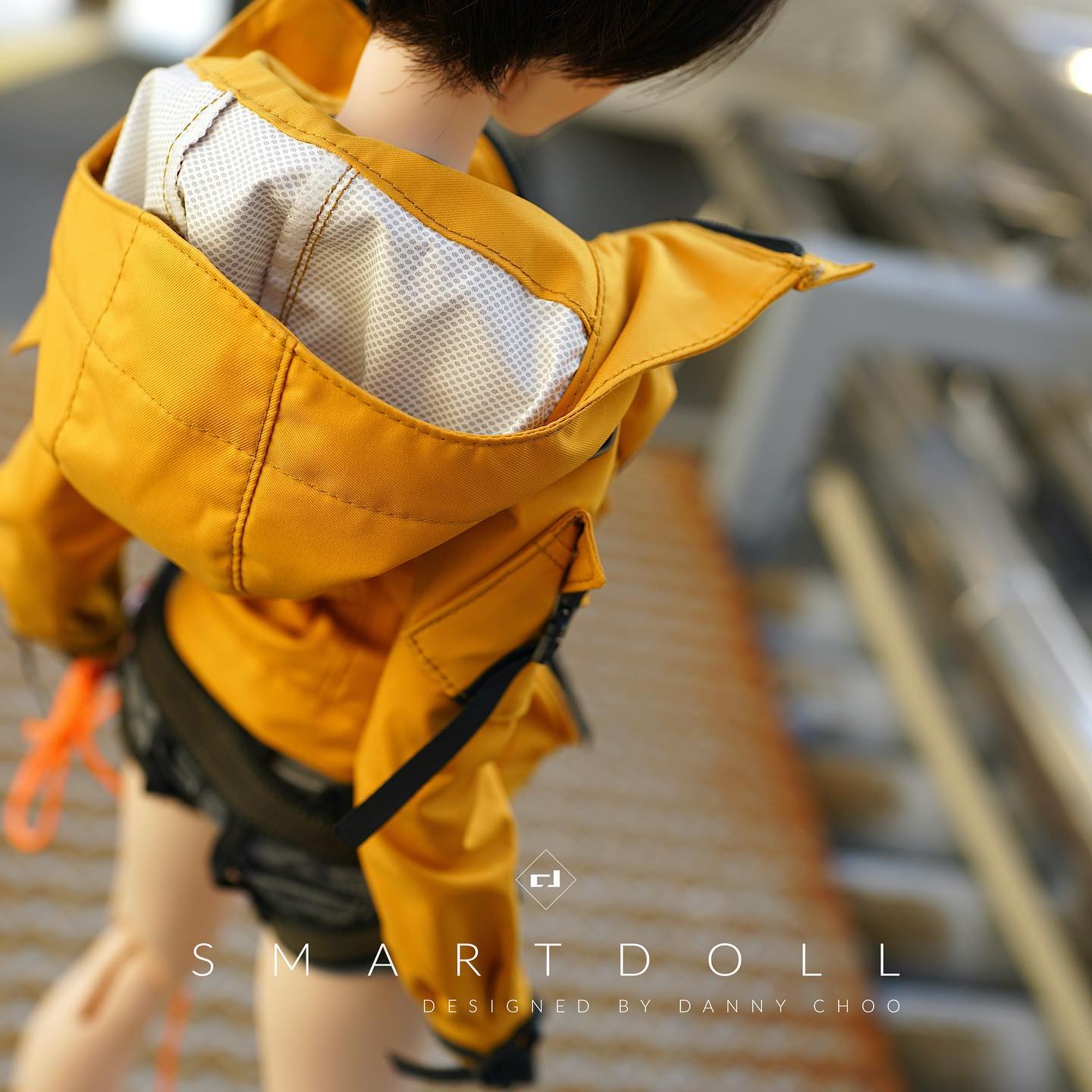 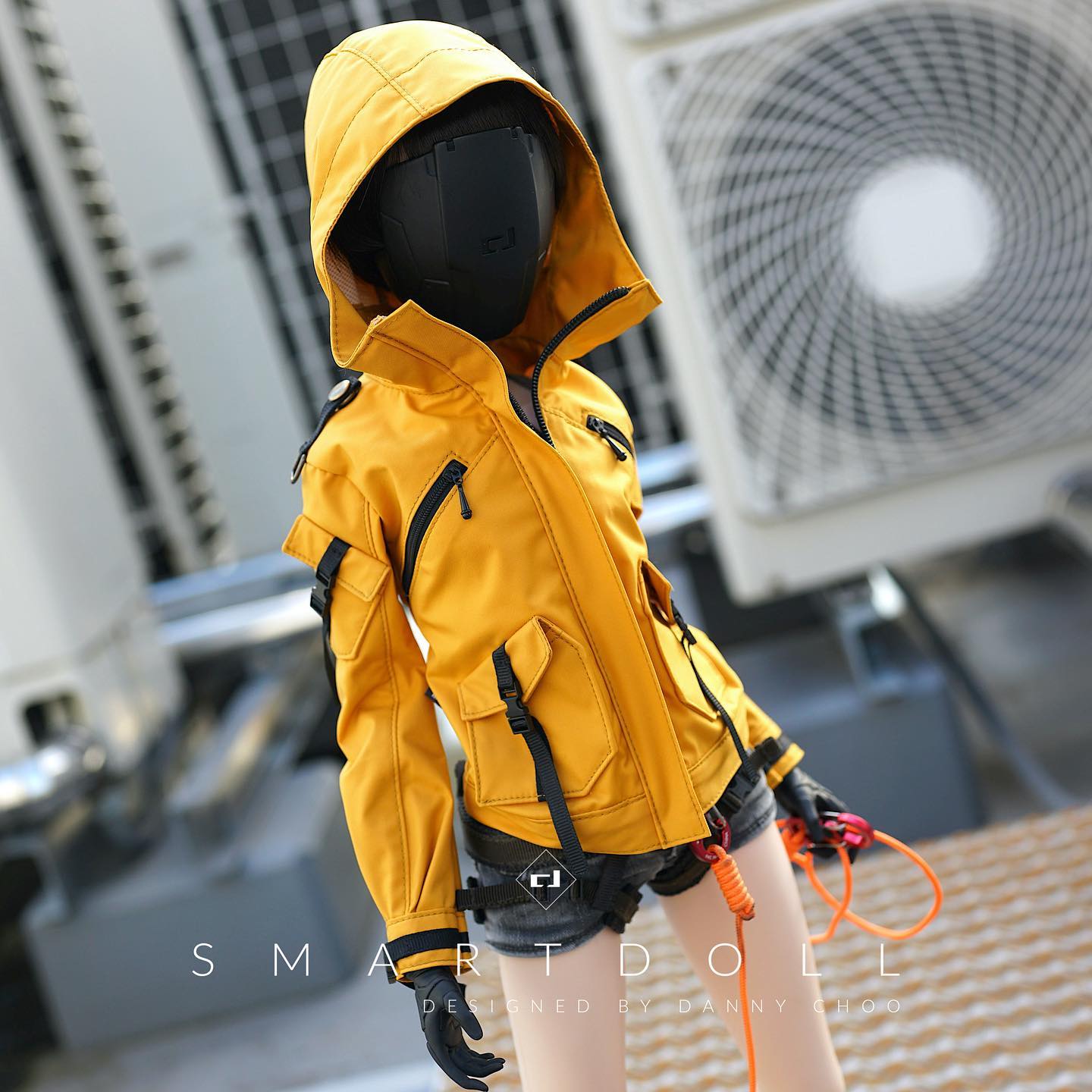 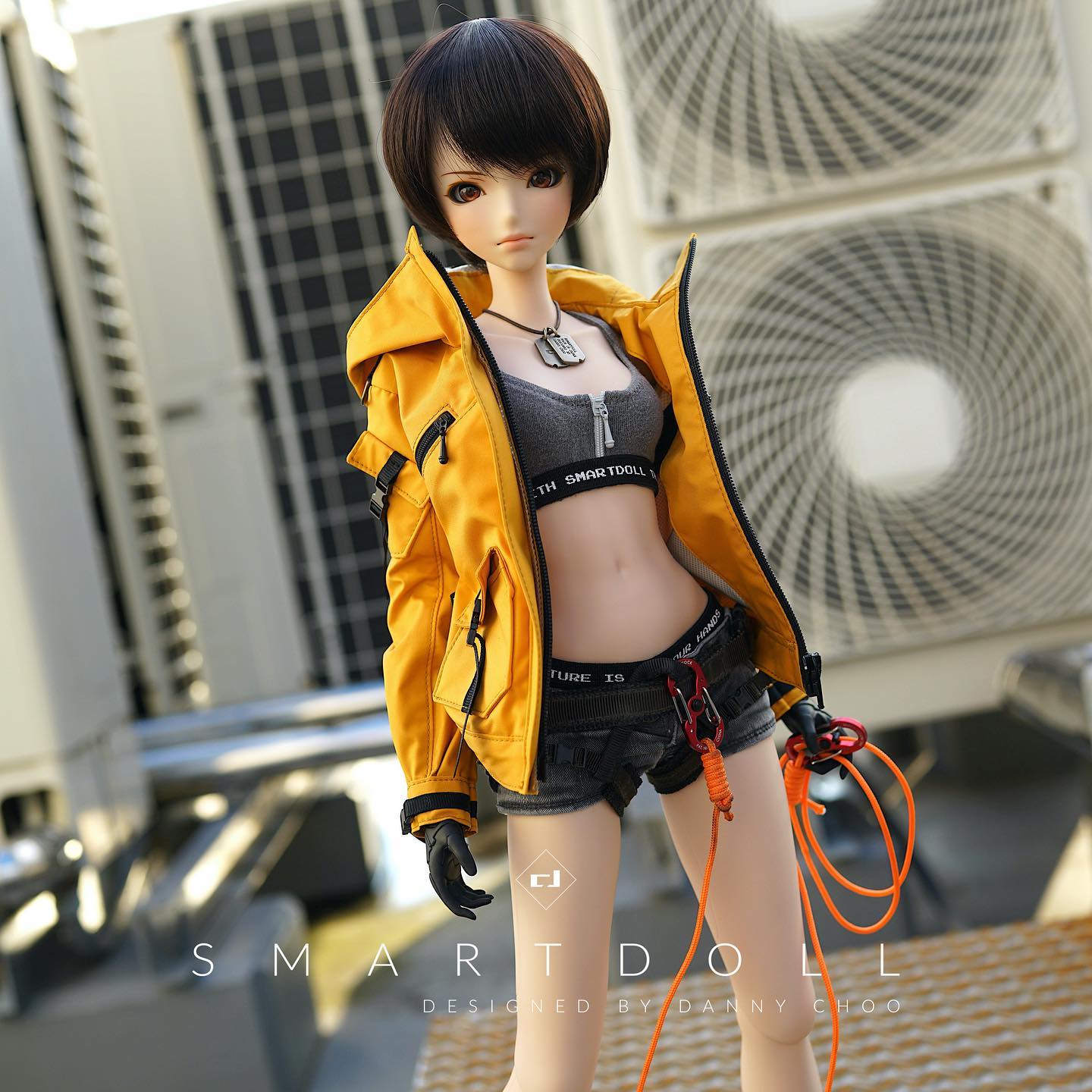 I’ve been working on this jacket for a while now with @maruko_halu on Instagram and I think she’s done another great job. I’ve been wanting this since my trip to Iceland where Mirai got soaked by the tons of waterfalls everywhere.

This is the first prototype so it will be a while until its out - will try to get it out at least before the rainy season in Japan next June. We plan to print something on the left shoulder and along one arm so we need to figure out the right printing technology for a mass run.

Smart Doll apparel development times take at least 6 months. We need to field test the item in various environments to make sure it’s functional and can cope with the strain of the outdoors and travel.

In some cases we need to change the material depending on whether we need it to stretch or go through a bio or stone wash etc.

Once upon a time we used to churn stuff out like fast fashion but I don’t want to do that anymore - I don’t want to die knowing that I made cheap stuff that had no significance in life. For this reason the amount of apparel items we have has been dramatically reduced - it may mean less income due to a smaller selection but I believe that the quality of what we do produce makes a difference in raising the bar for ourselves.

We make everything in Japan but there are not that many factories left - most have closed down due to cheaper costs in neighbouring countries. This adds to the production times which is why we develop ahead of time - it just means you will see the items in my trips way before it gets released.

We need a nice name for the jacket though. Also any colors you would like to see this in?
#tokyo #smartdoll #anime #manga #doll #bjd #fashion #3dprinting #fashiondoll #notweet