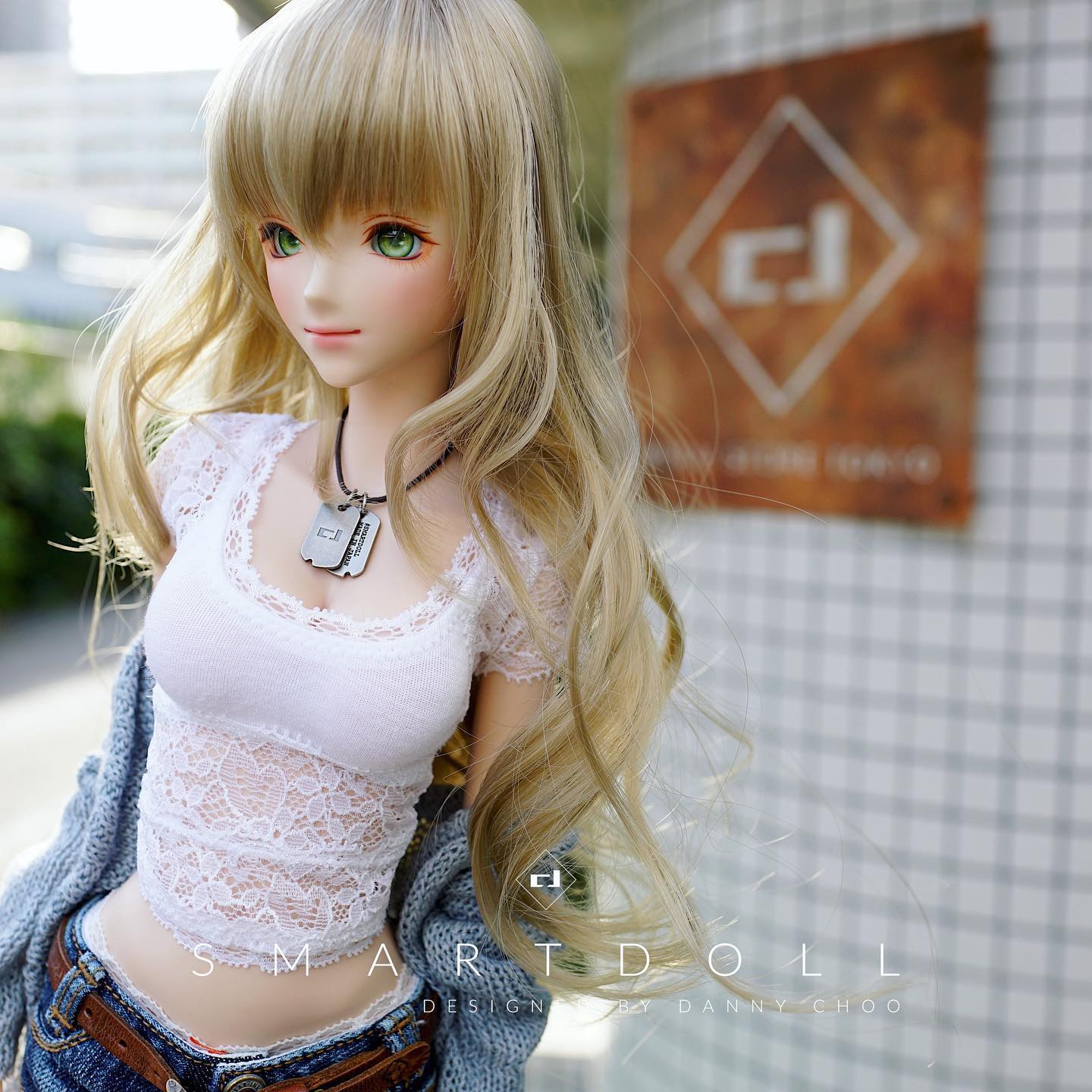 Introducing the first of a line of “semi-real” face designs for Smart Doll. Ever since I posted the prototype photo back in 2017, we’ve continued to aim for not a realistic but more of a console game look and feel as you can noticeably see from the lack of No Strils and eye design in particular - its taken us a long time to get the look that we were aiming for but I think we are nearly there. The team has done an amazing job on her. She’s still a 3D prototype which is why its a bit rough around the edges - may tweak her a wee bit before making the soft vinyl mold. We have a code name for her that we use for production management but what name would you give her?
Now that you can see her a bit more clearly - is this look and feel still not your cuppa tea? Will make prototypes of this girl in cocoa and tea too.
2017年にスタートしたリアルフェイスプロジェクトは実はセミリアルだった。今までのアニメ顔スマド好きな方々がリアル系に目覚めるような設計。#anime #manga #smartdoll #bjd #fashiondoll #fashion #3dprinting #diy #notweet #japan #tokyo