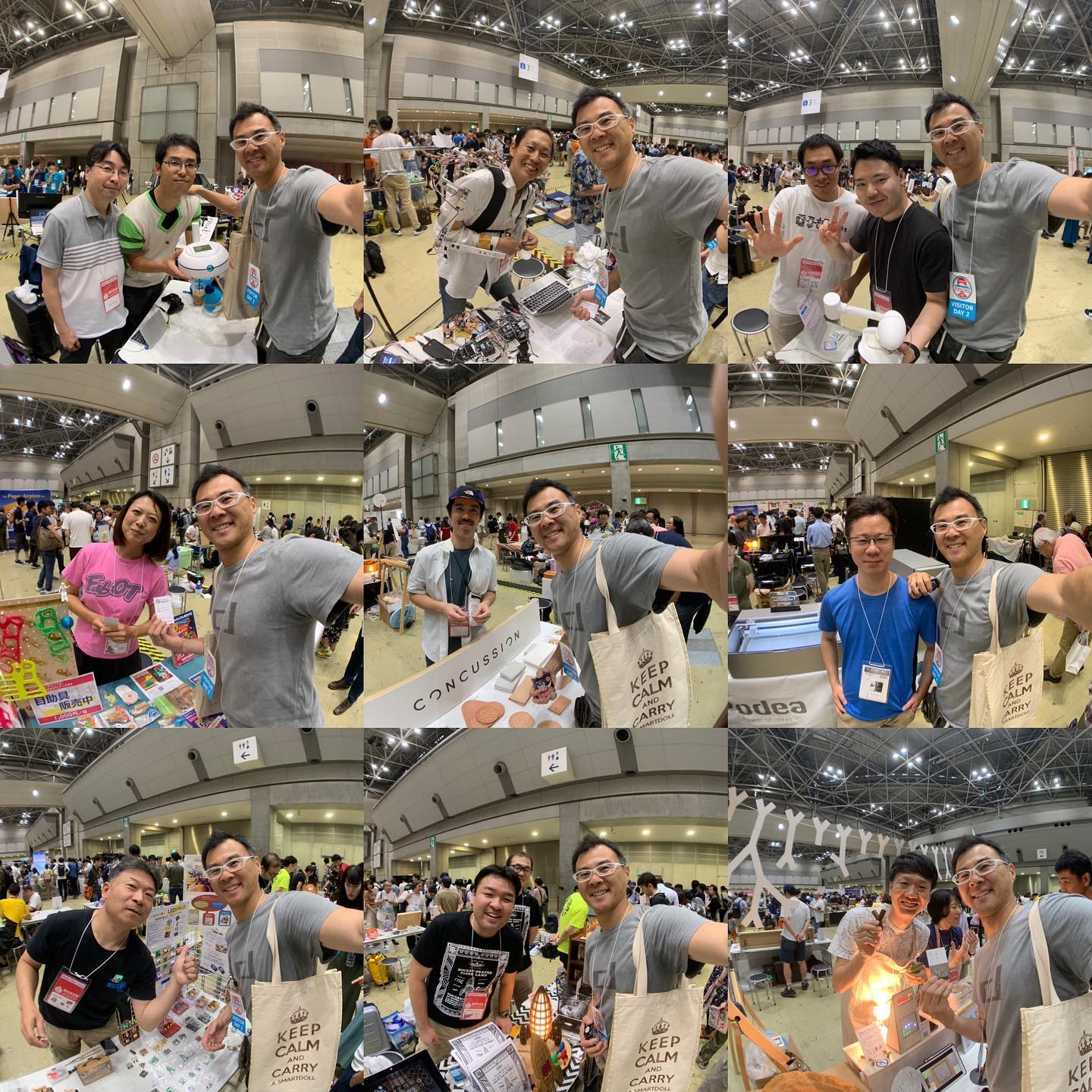 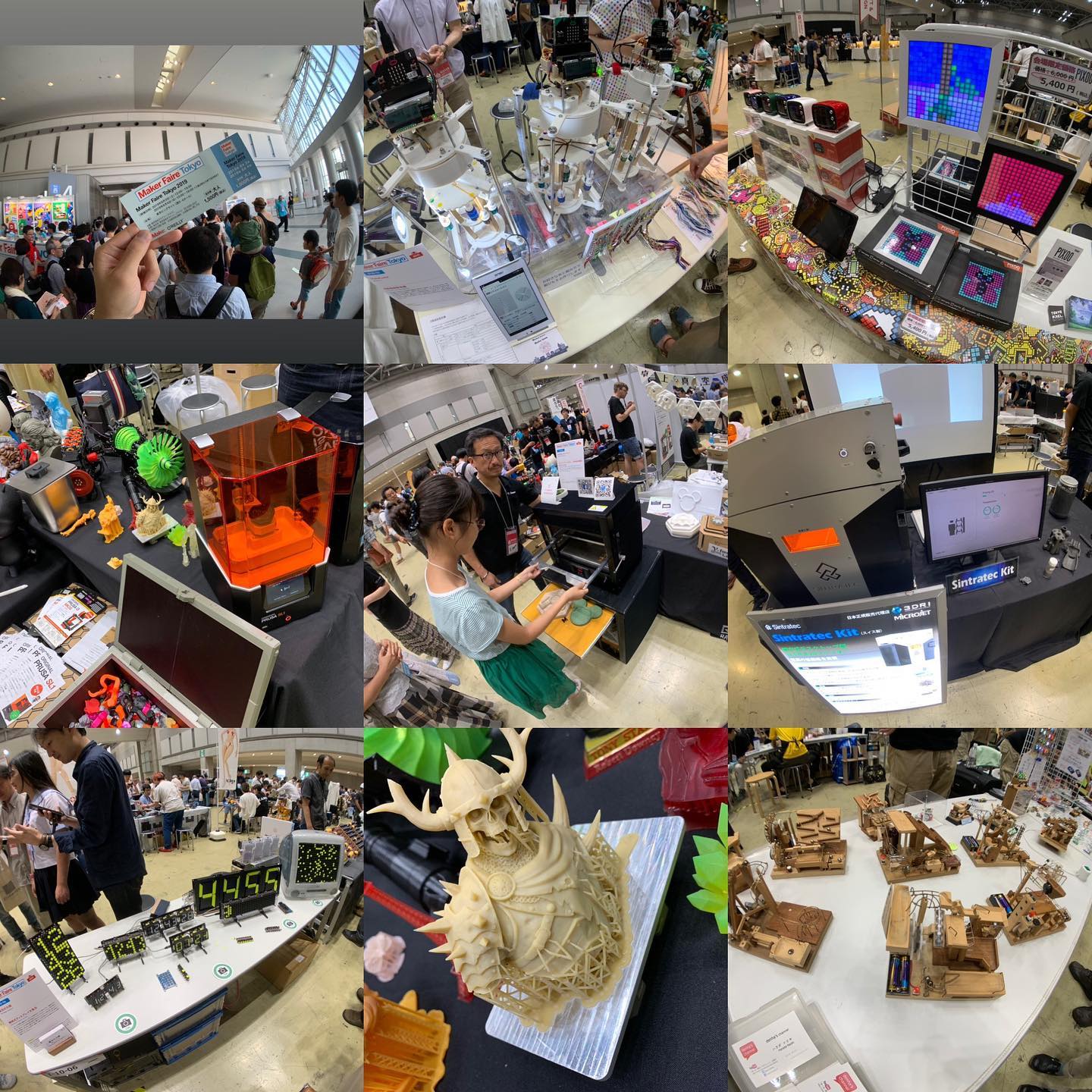 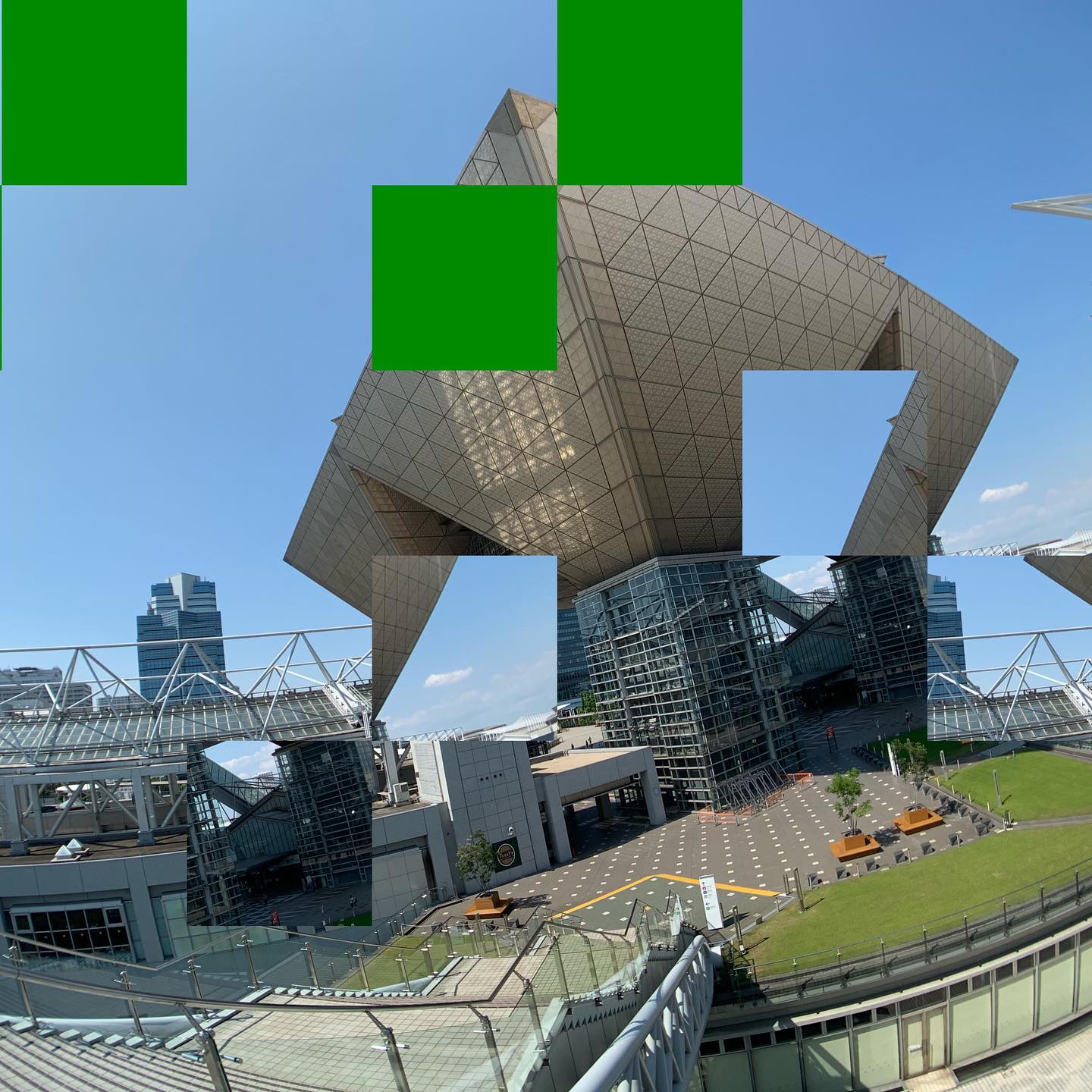 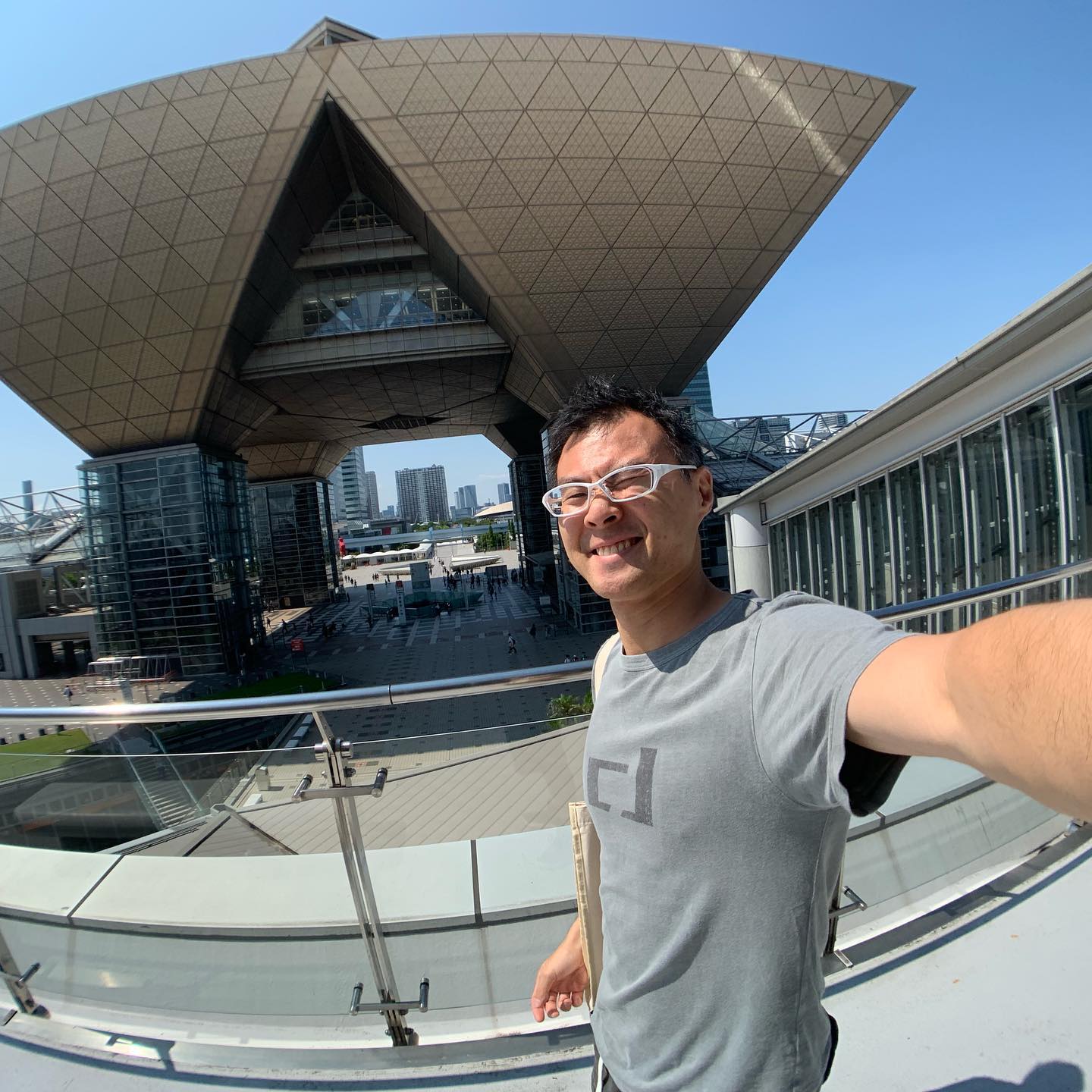 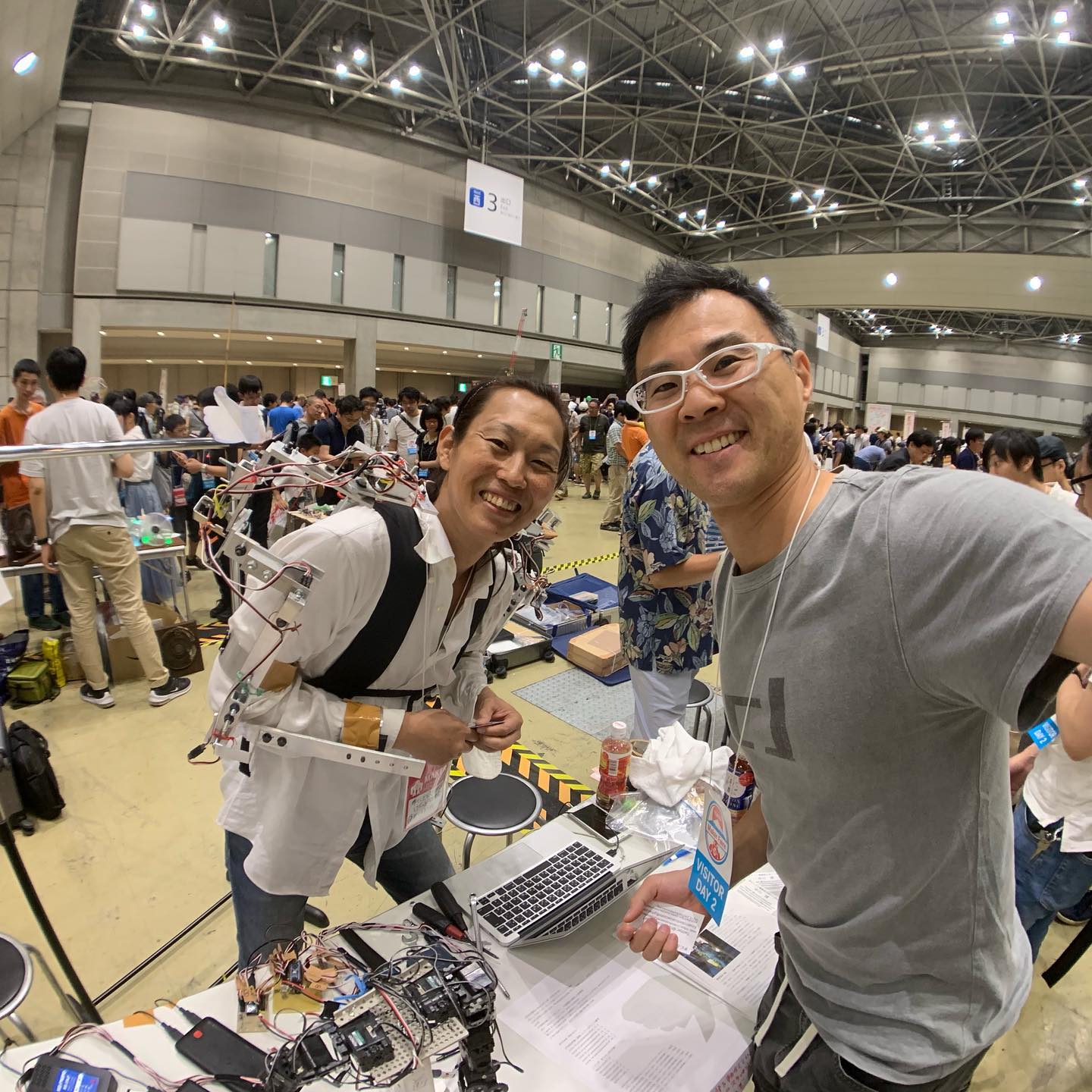 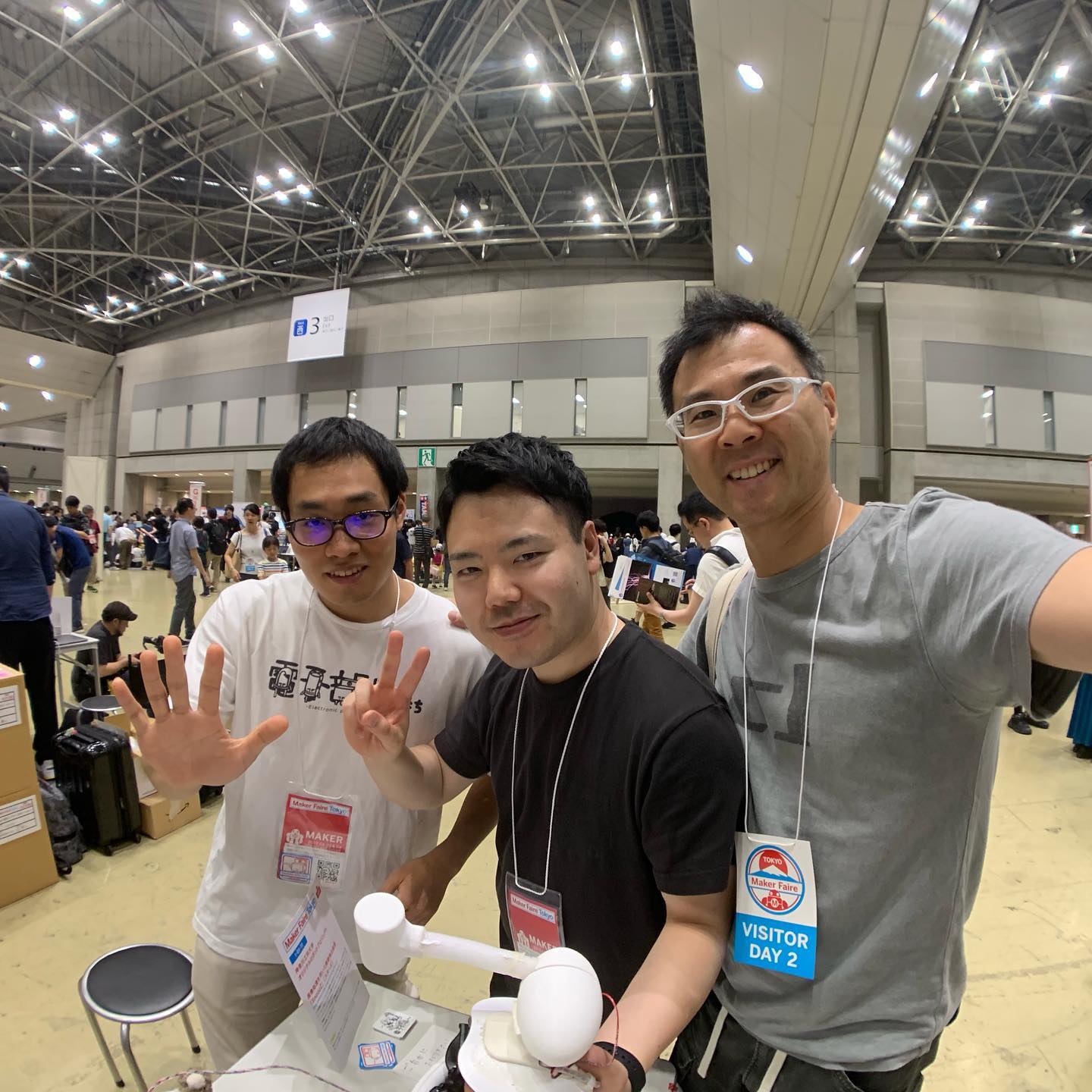 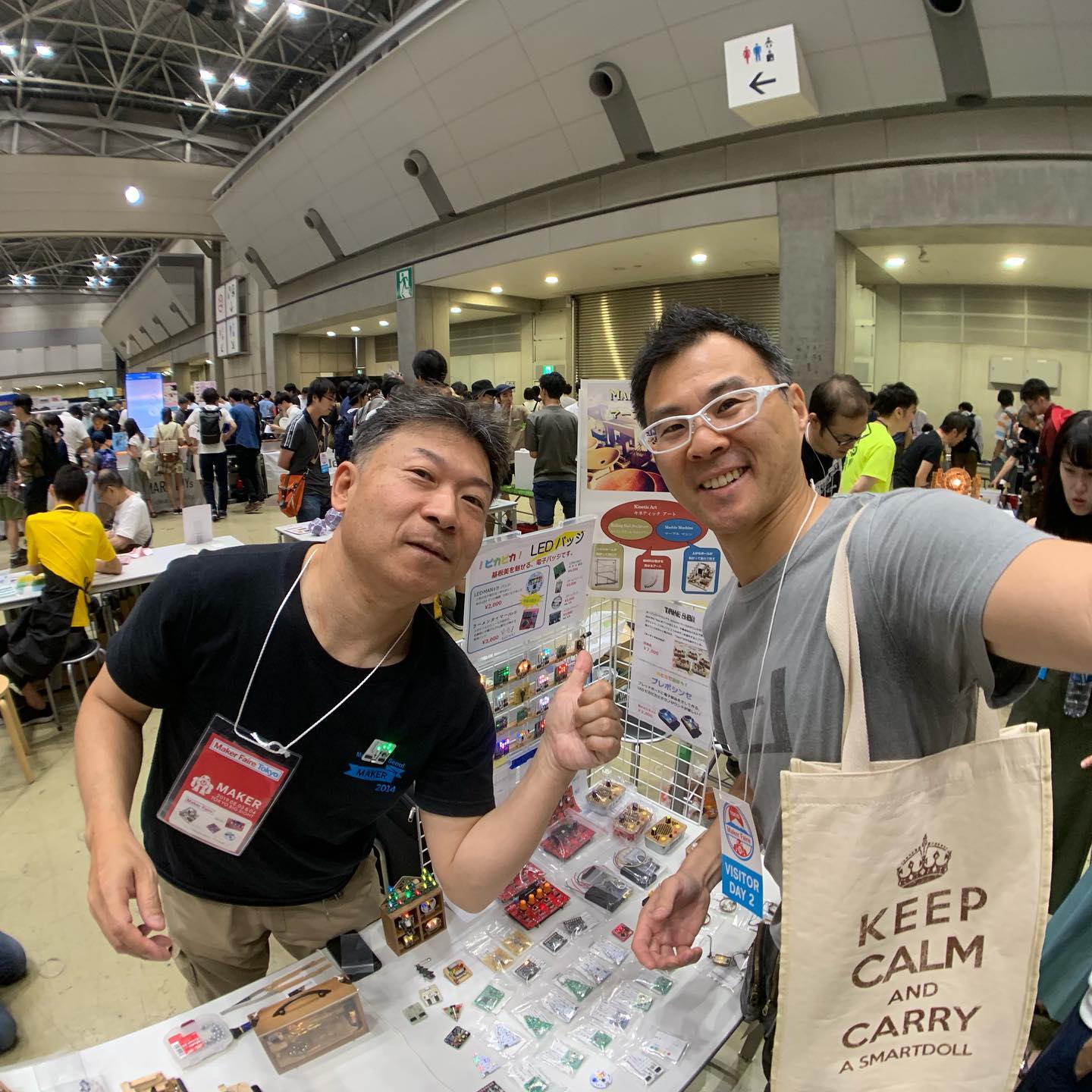 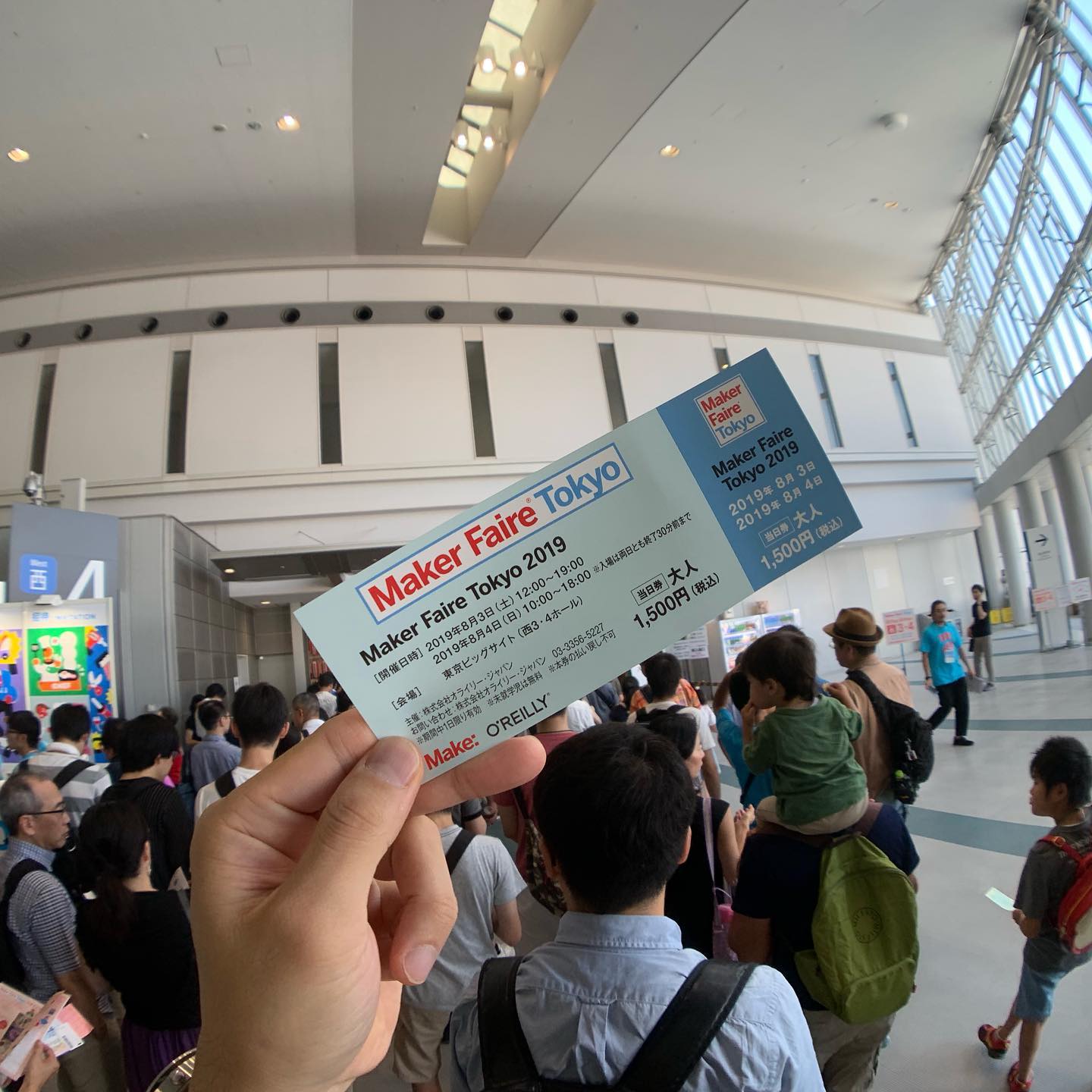 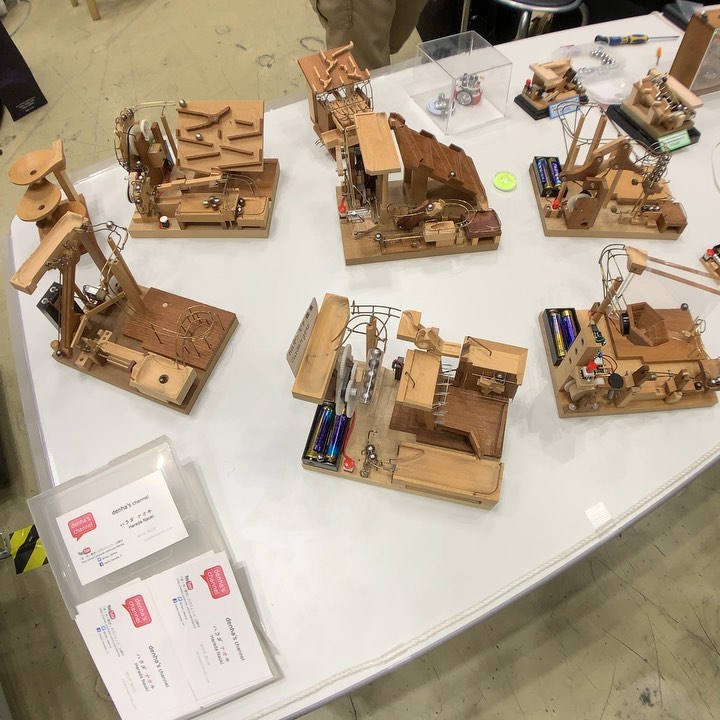 Went to Maker Faire #tokyo at Big Sight today and managed to meet everybody who I was looking for including robotics and electronics engineers.
I dropped the robotics project five years ago as each prototype cost me 2 million yen - if I continued with the project then you would not be reading this as we would have gone bankrupt focusing our little precious cashflow on a niche market.
While I still do not have plans to pursue making our 1/3 line of Smart Dolls move on their own - the powered suit project that I mentioned a few years ago is something I still want to do.

While there are hobbyists out there who have made great one-off 1/3 scale robotic dolls, there hasn't been any attempt by a manufacturer to make a robotic doll on a mass scale - its not just the R&D costs of getting such a project up and running - its the maintenance costs too as motors are a wear and tear component. However R&D costs is something that consumers are not concerned about.
For example, a website tore apart the Google Glass and ranted on how the components cost only 155 USD - naturally consumers called it a rip off as it was sold for about 1500 USD at the time. But the development, research, molds, countless number of prototypes, trial and error etc (not to mention running costs such as staffing) is something that (most) consumers don’t give a flying foobar about. I nearly forgot to mention the software development which is the most important part of that product.
Anyway to folks who regularly ask about the robotics project - now you know ;-) I decided that I would rather stay in business instead.
How many of you work or are studying in the creative field and what do you do and want to do in the future?

edit - i just noticed one of the images got corrupted when uploaded. looks funky.