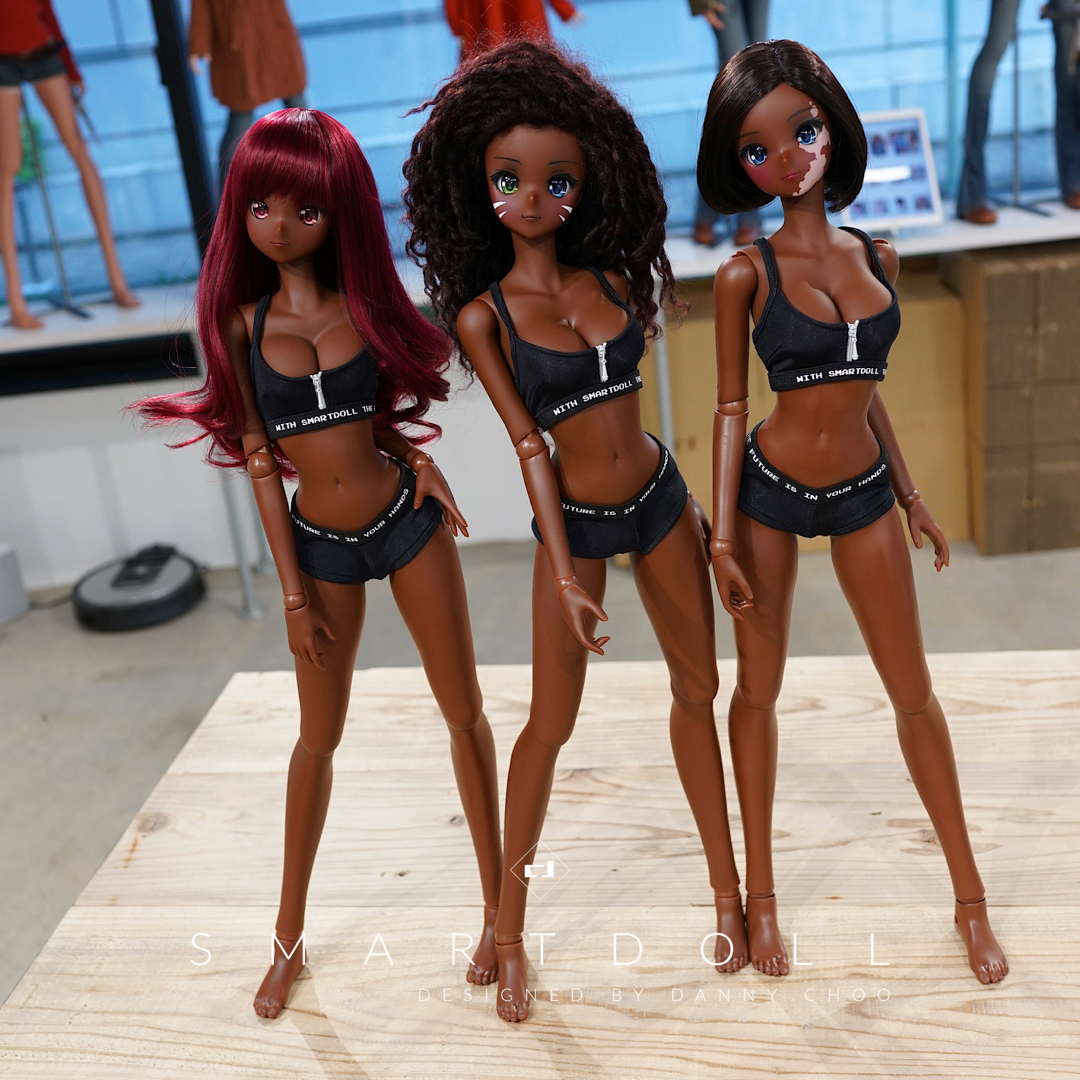 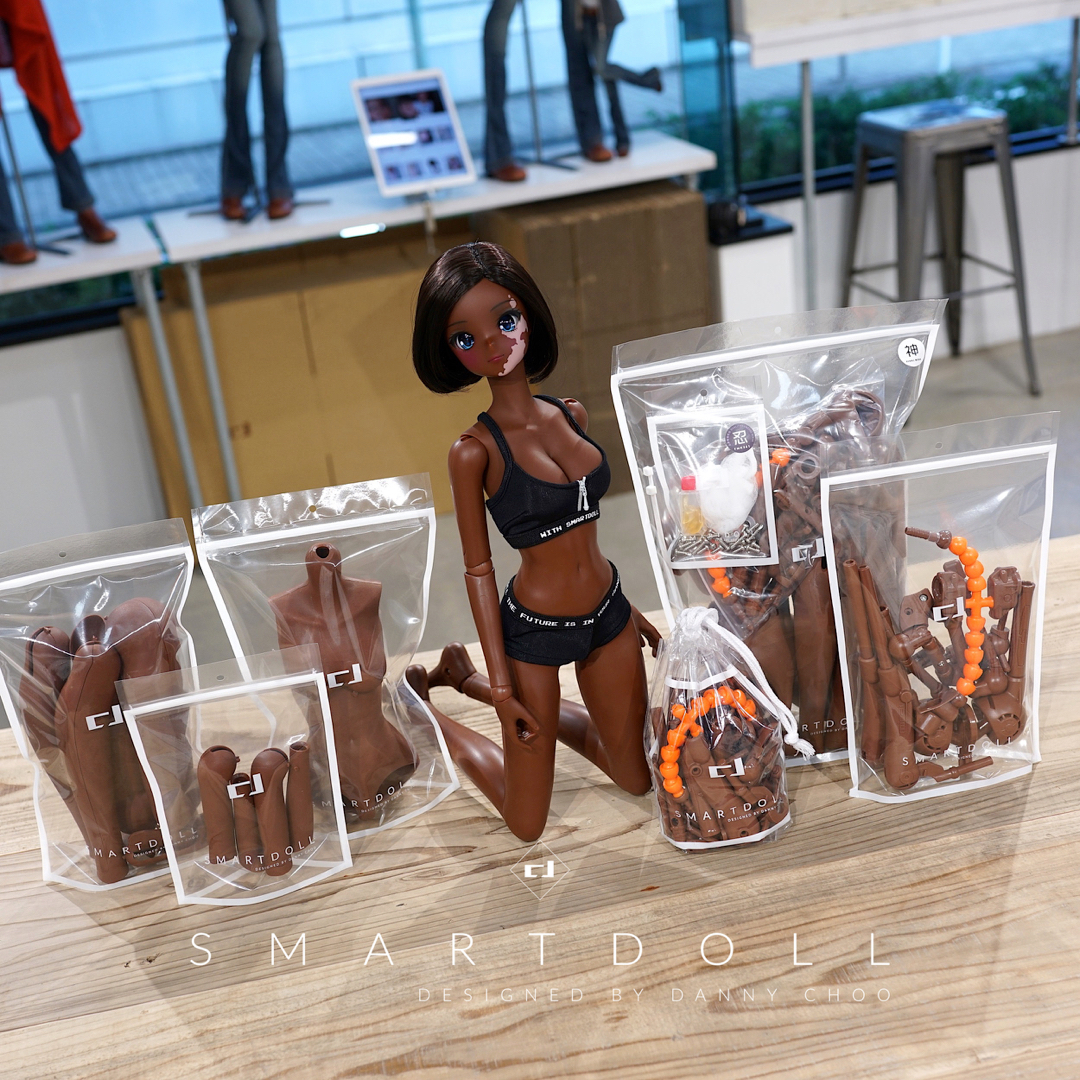 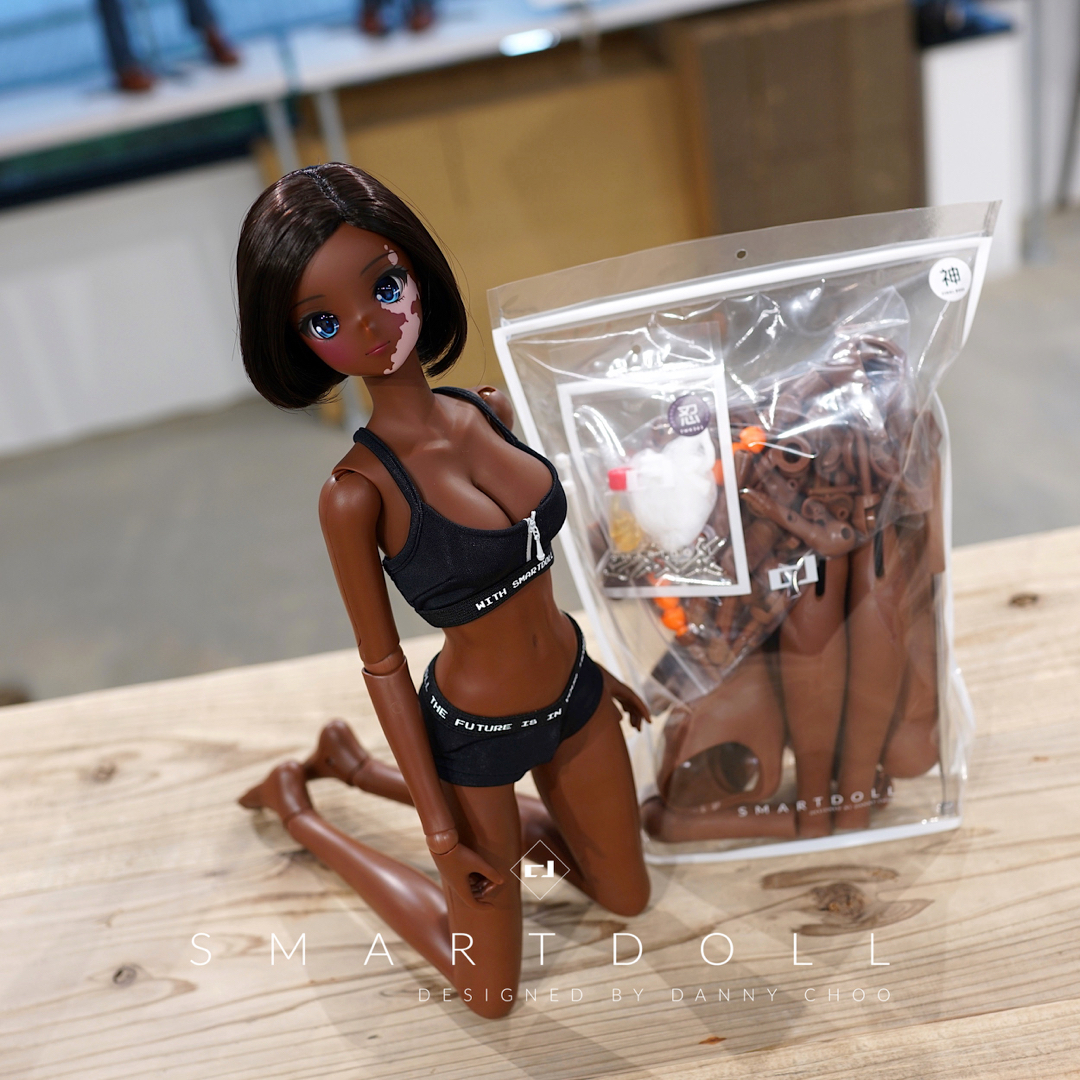 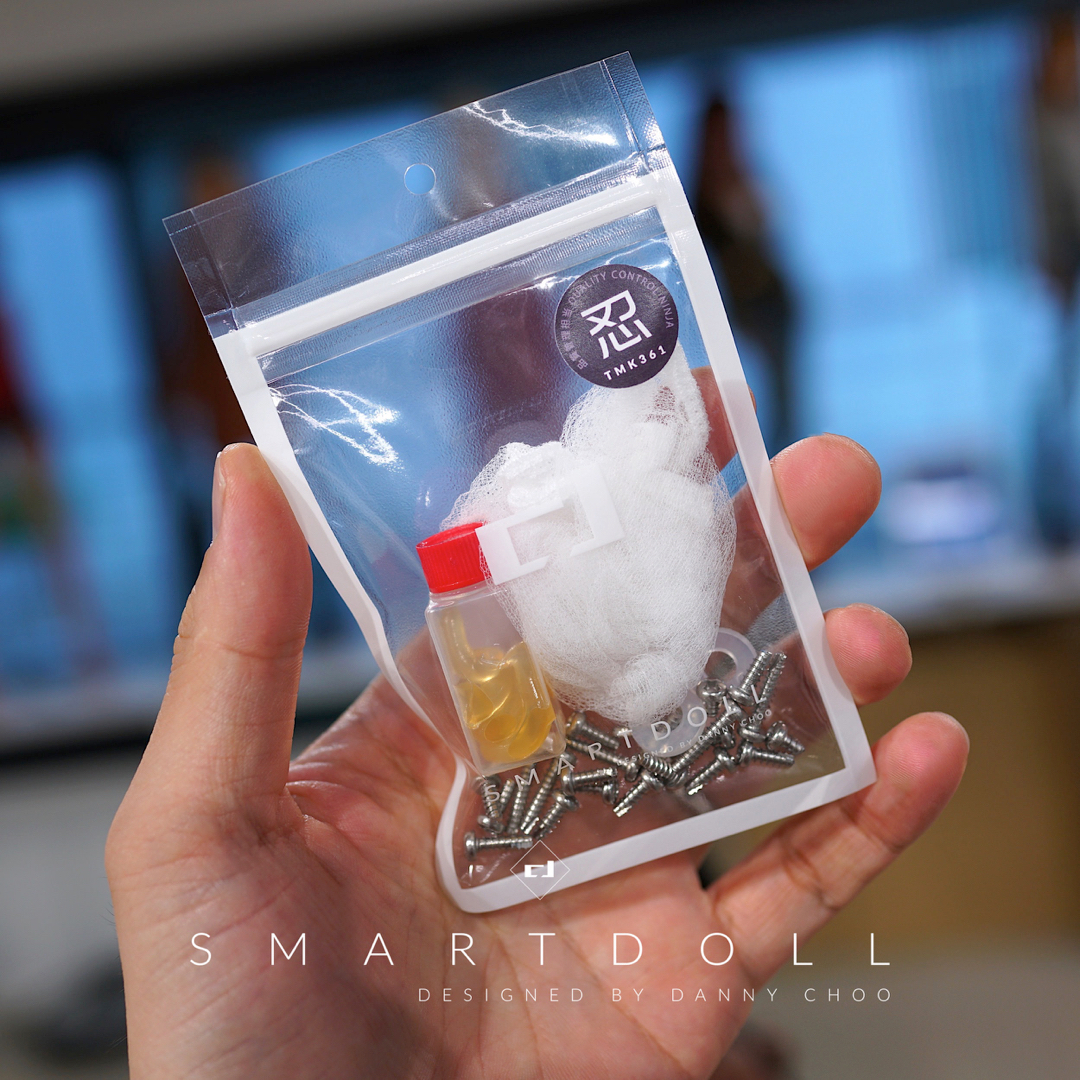 The first photo shows Vinyl Ruby and Prowess with Cortex Liberty on the right. The inside leg of Cortex actually has a wider range of motion - I designed it this way because as Cortex is harder than Vinyl, I wanted to maintain range of motion for Cortex - will take better photos to show you what I mean another day.

We are now prepping for the Cocoa Cortex release and it’s going to be a special one because the head will be vinyl - first up will be Liberty.
The pricing for Cortex Kits that come with a vinyl head is expected to cost a wee bit more but not sure how much yet.
The reason we don’t have a Cocoa Mirai yet is because there are some issues with the paints we are using for the faceup.
Cocoa vinyl is a challenge to work with but Cocoa Cortex is even more challenging! If you watched the video on how to put together Cortex you will see that I talk about Cocoa where instead of a sponge sandpaper, we give you a net for finishing the surface.

Scuff marks on Cortex are much more visible than Vinyl which is why we include the sponge sandpaper but for Cocoa Cortex, the scuffs are more noticeable. Sandpaper cant be used on Cocoa Cortex as white marks will be left on the surface which is why we give you a net which you wear kinda like a glove before finishing the surface. Cocoa Cortex is much more shinier than the vinyl and if you attach a vinyl bust which has a matte finish then you will notice the difference. This does not bother me but if it bothers you then please avoid Cocoa Cortex. This difference can be seen in these photos of Liberty where I have replaced the bust with the Medium Smooth. Remember that it is recommended that you buy an extra vinyl bust only if you want more freedom in flexibility and possibility around the next and shoulders.

Cocoa Cortex is kinda like a Post Final Boss Grade - you know those games when another boss appears after the big final boss that you took twenty mins to beat - like the one in Bayonetta Two? If you can complete a Cocoa Cortex then you have beaten the true final boss.
Which of our Cocoa girls is you’re fave? #smartdoll #notweet #anime #manga #doll #bjd #fashion #3dprinting #fashiondoll #modelkit #diy