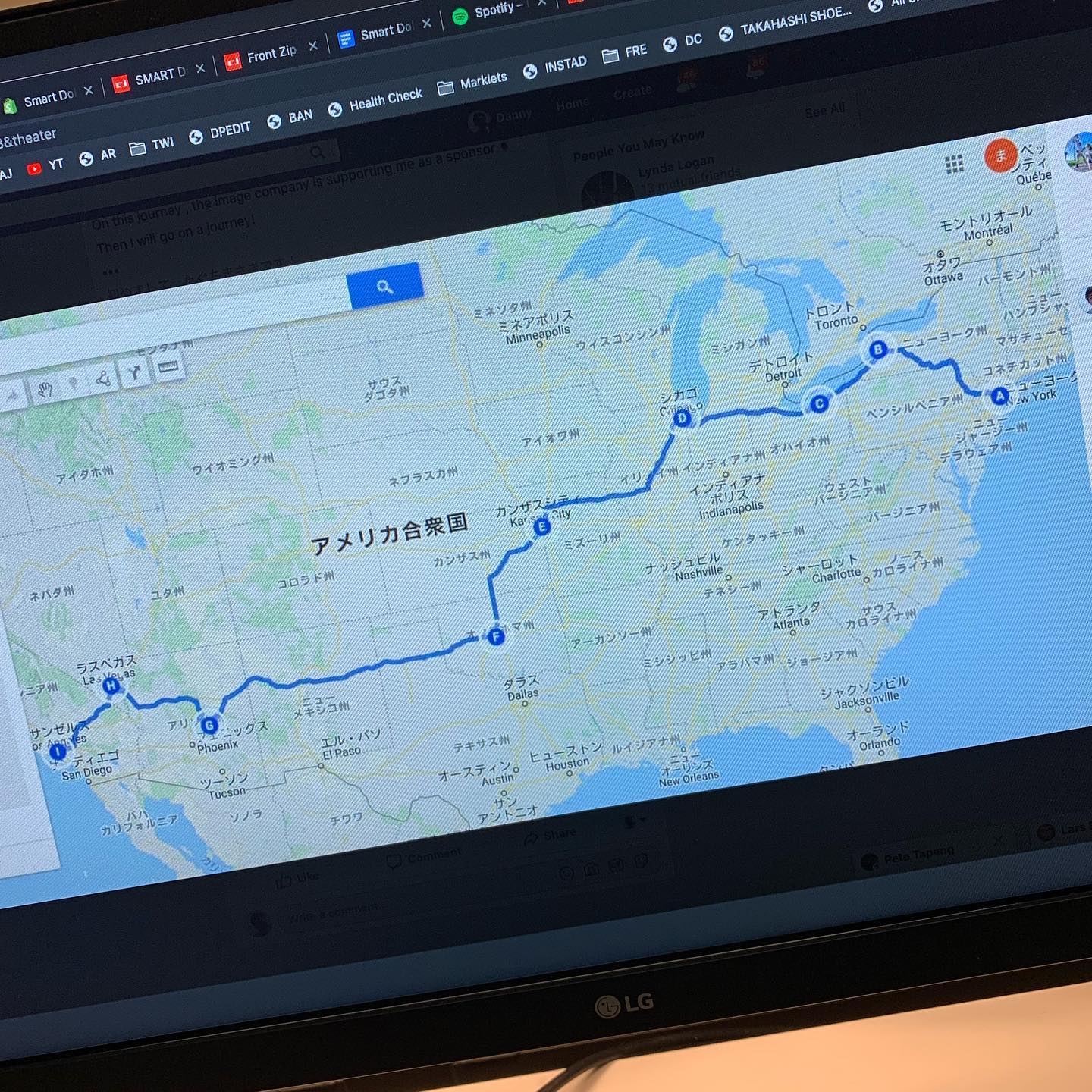 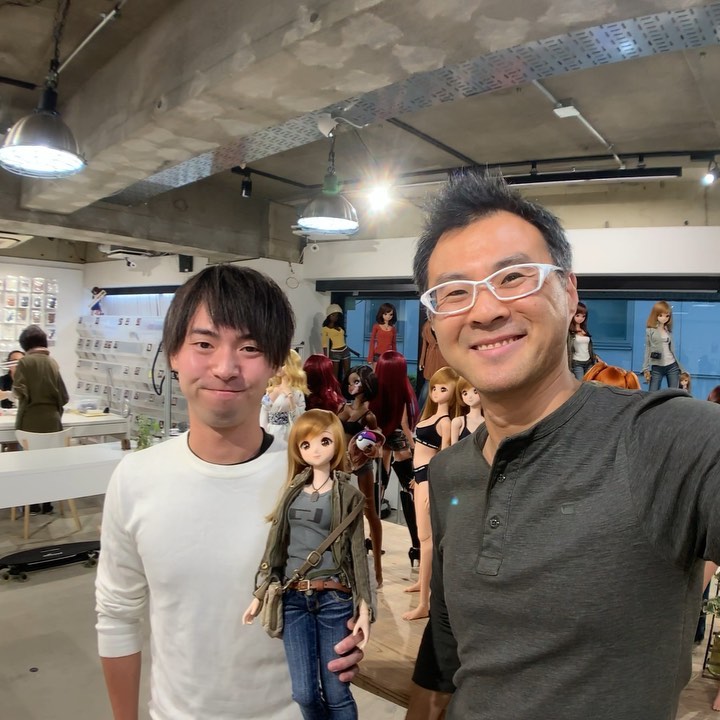 This is Taguchi-san who likes cycling - a lot. He did a cross country tour of Japan on his motor bike last year but this year he is going to do a cross country across America - on his bicycle.
He has got company though - Mirai #smartdoll

He will be cycling across America with Mirai stopping at various cities for the next 3 months - starting in New York and ending in Los Angeles. Depending on where he is at the time, If you would like to meetup with him during his trip then you can reach out to him on his social media accounts as follows - make a new comrade and learn a bit of Japanese at the same time.

I look forward to following his journey across the US and wish him well. The force will be with him. If you are interested in his journey too then give a follow.

As for my next trip to the US - due to be in New York this Nov for Anime New York and Designer Con in Los Angeles a week later. Will be in Texas next May and trying to schedule Seattle sometime too. #nofb #smartdoll