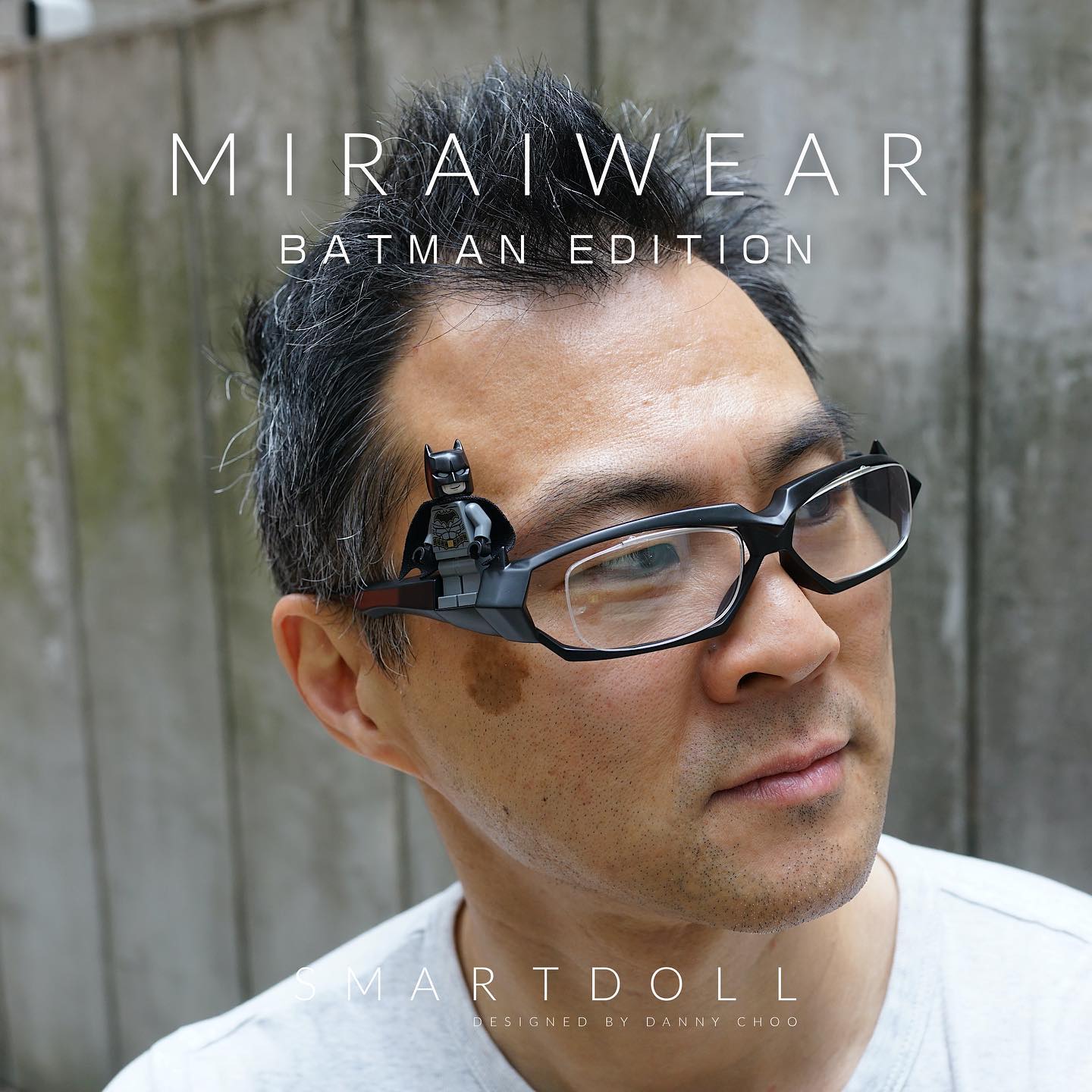 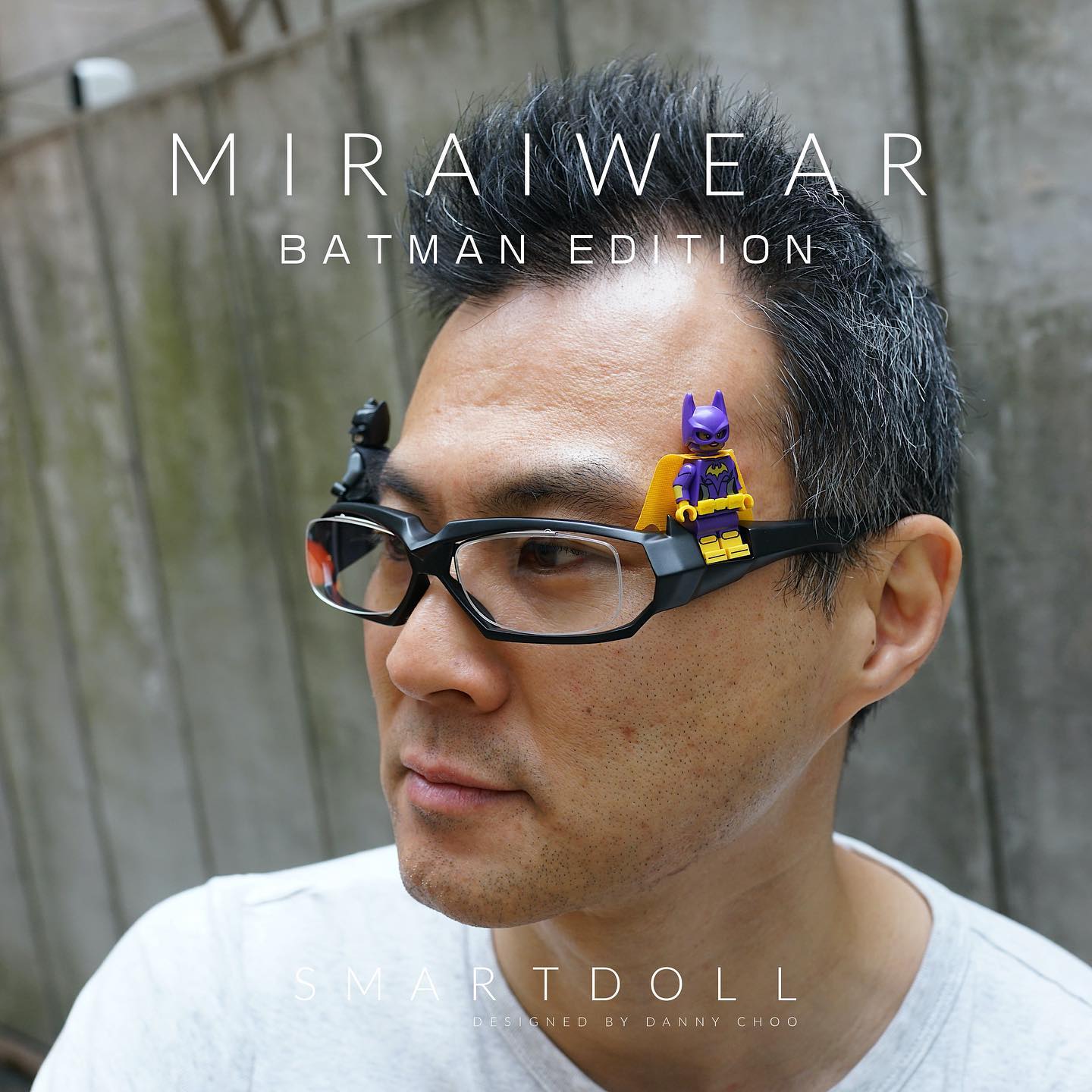 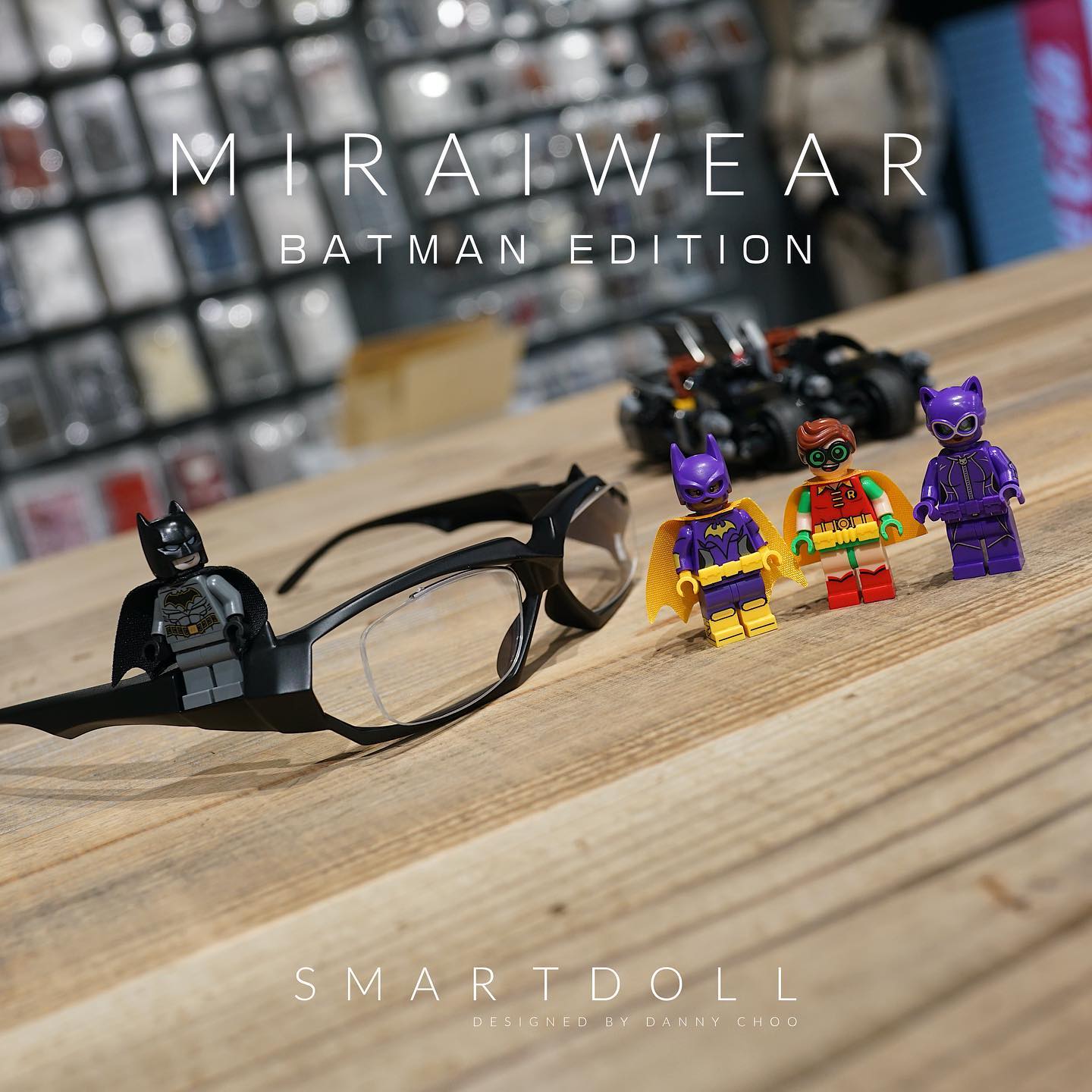 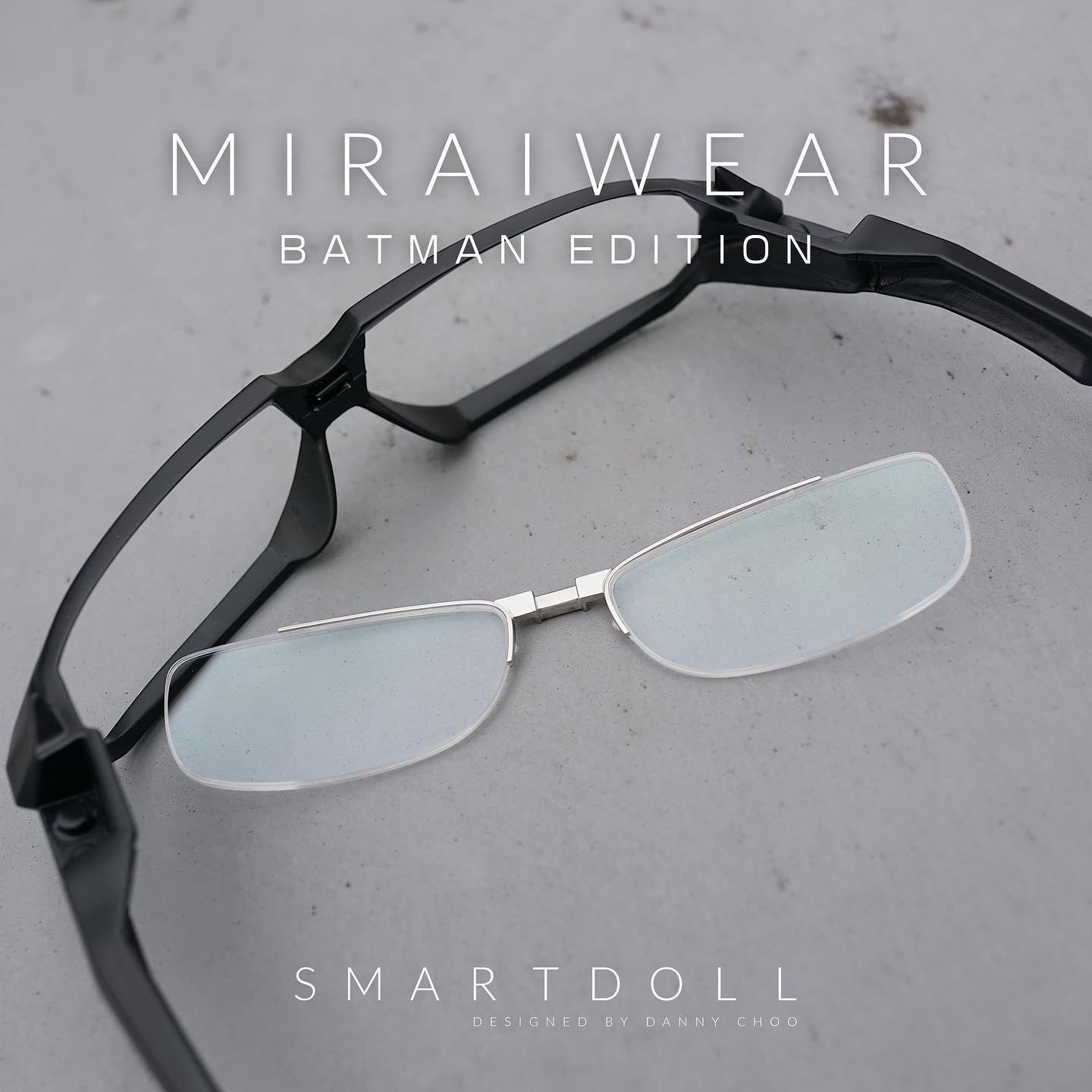 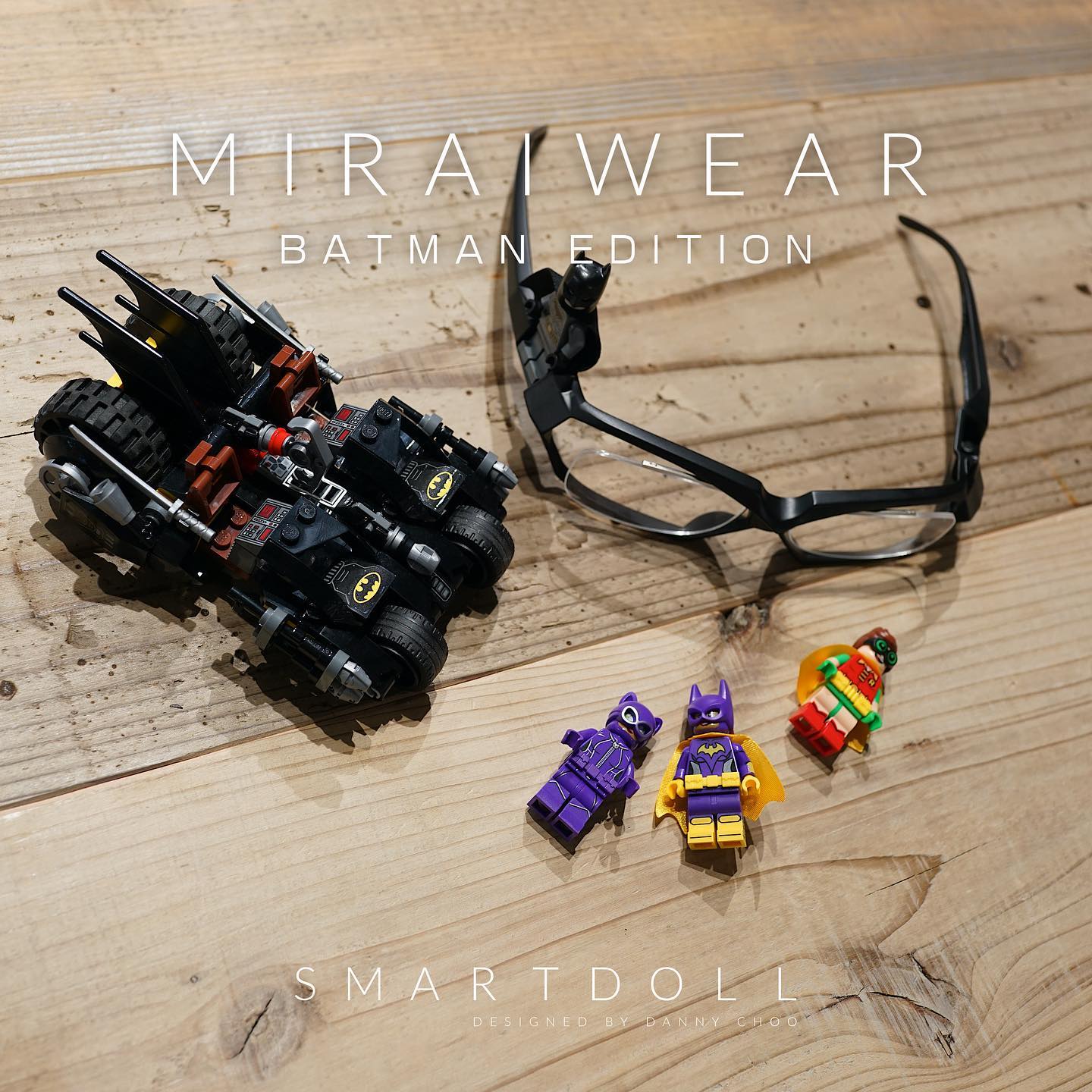 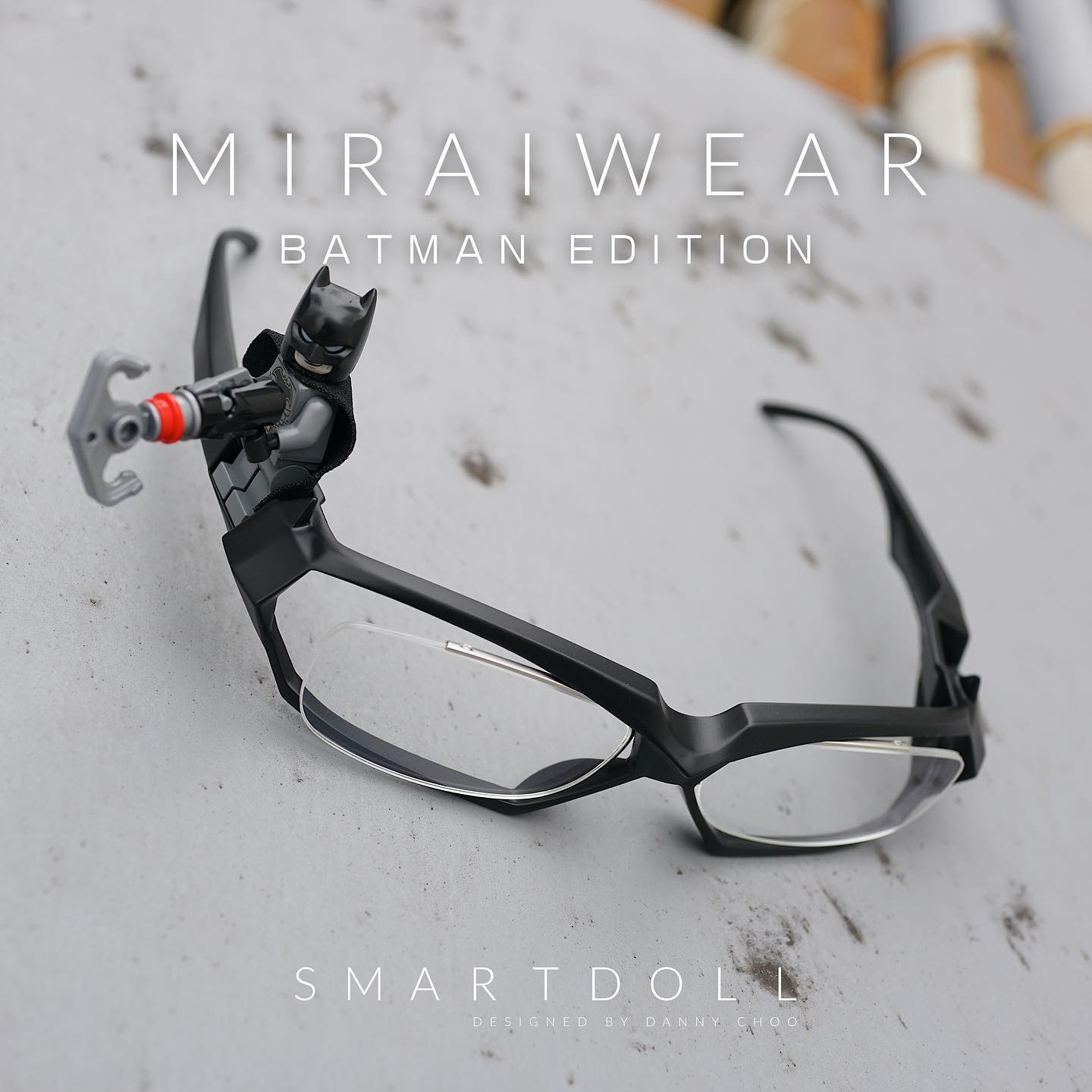 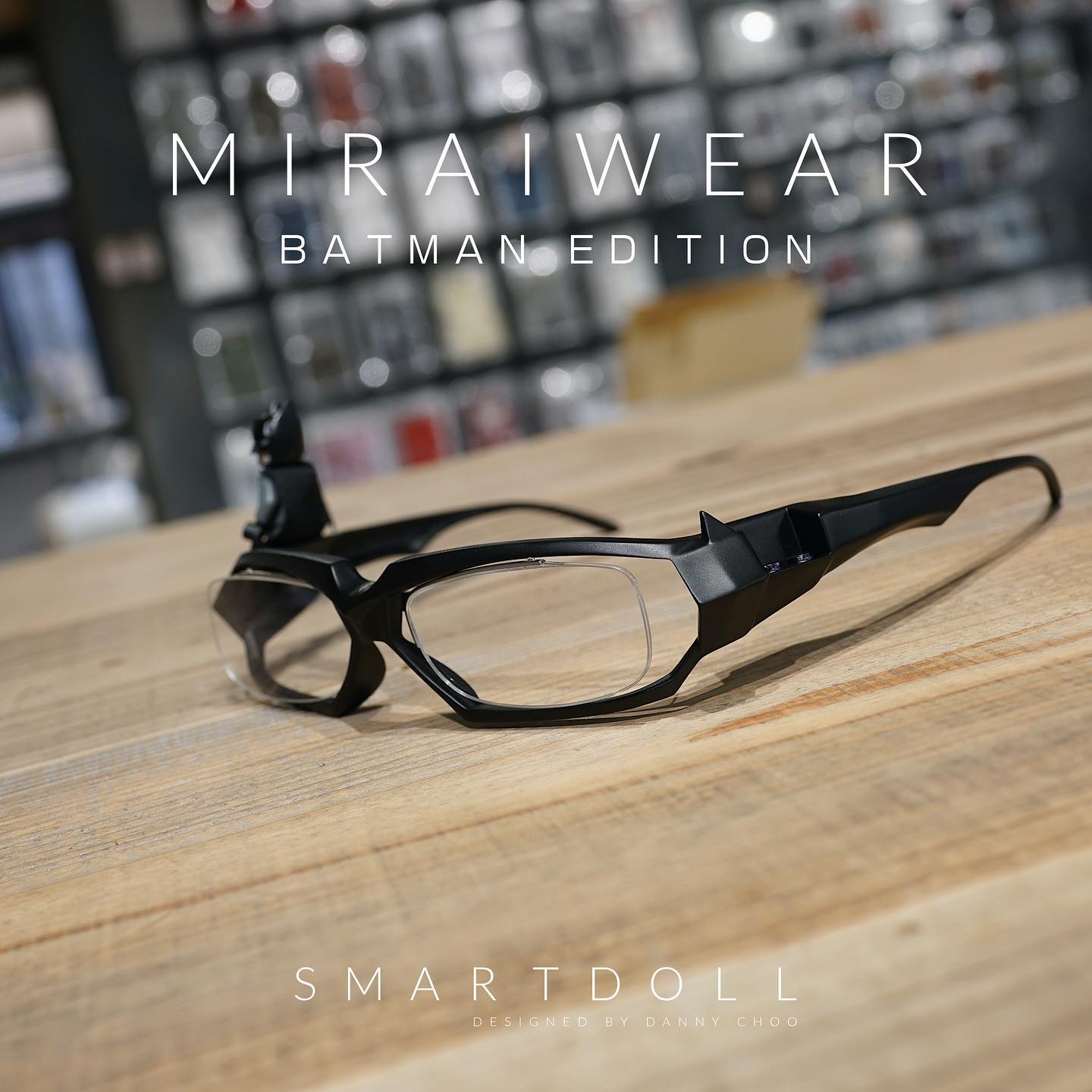 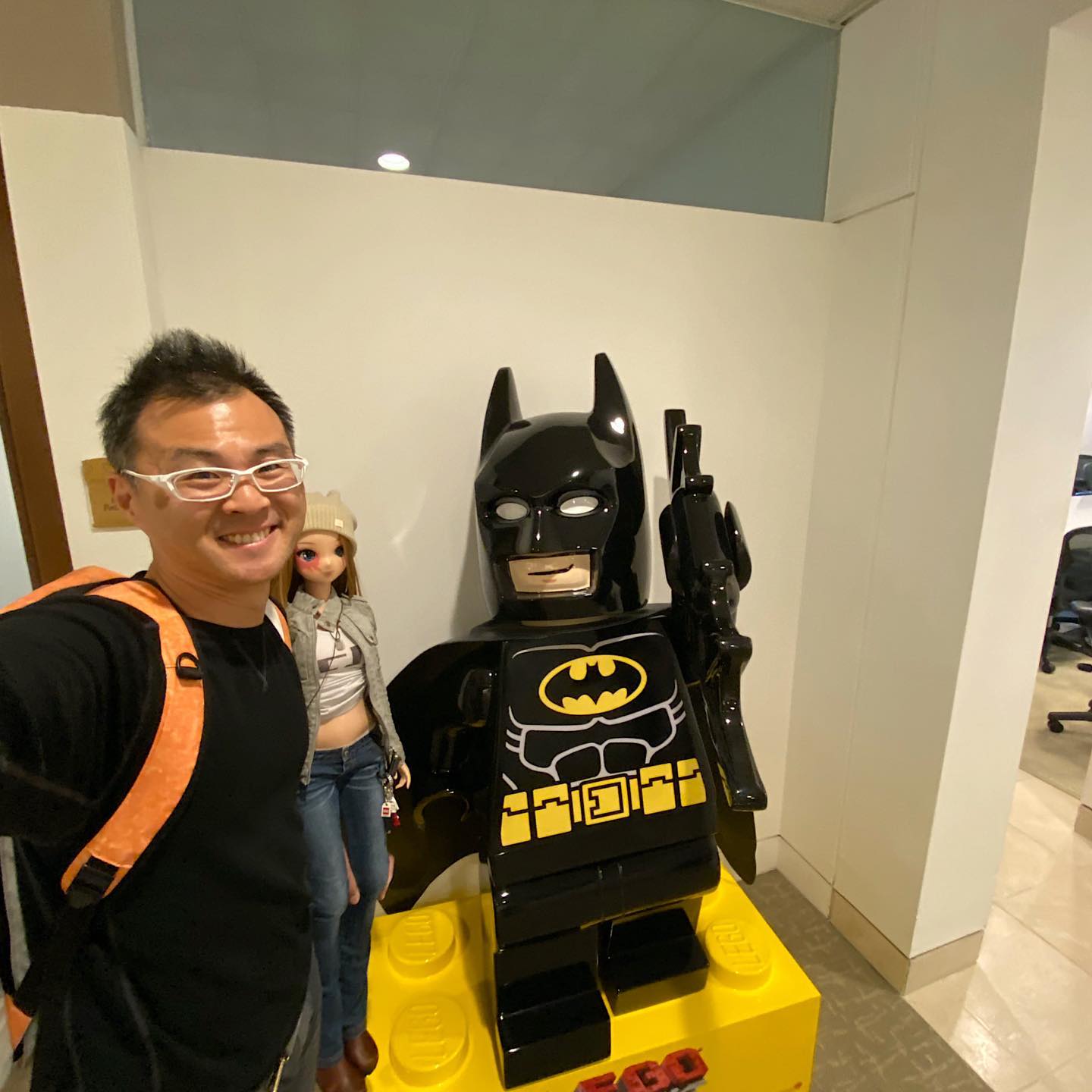 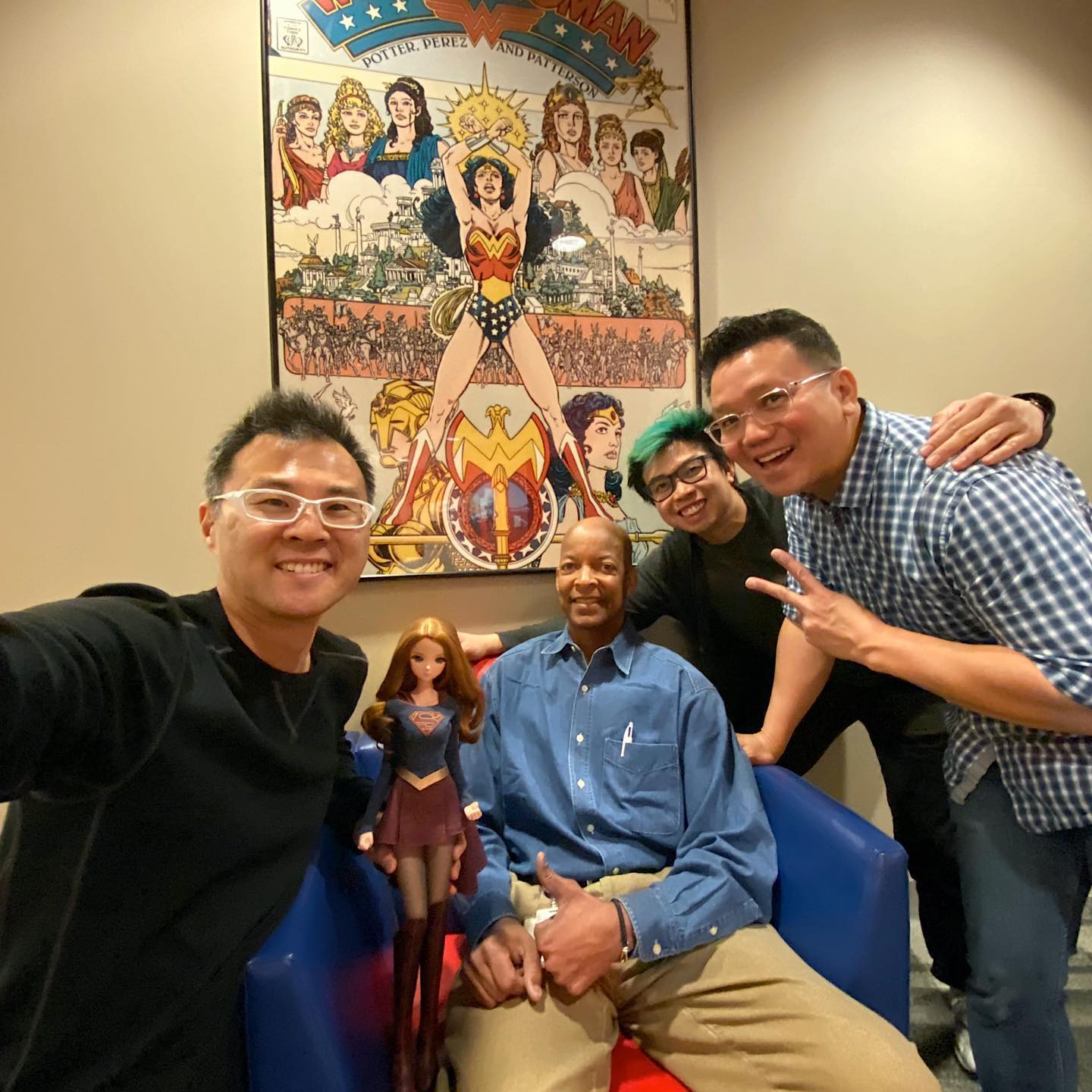 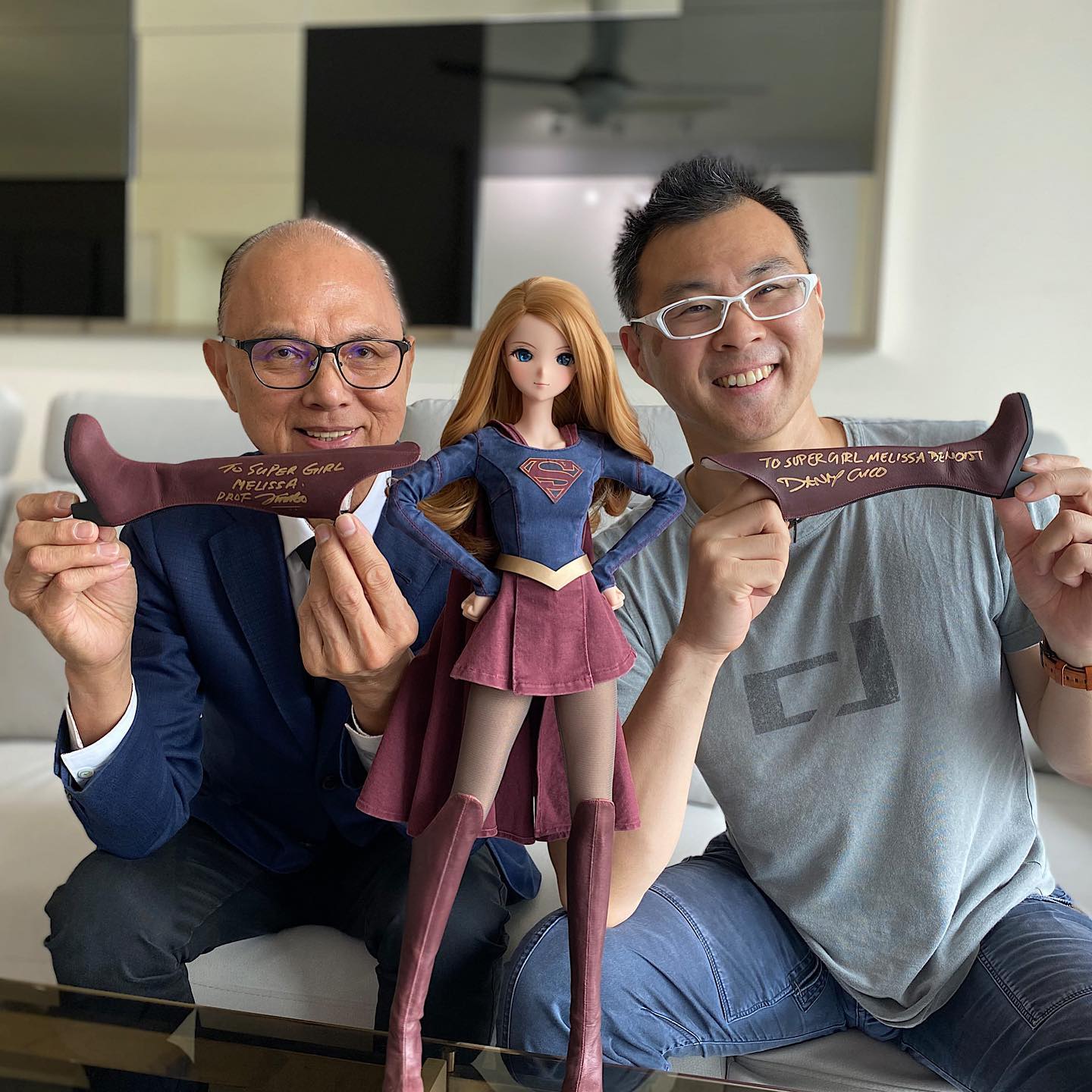 Fashion is not only a way to express ones beliefs and ideas but also a way to express ones passion. As a LEGO fan working in the fashion industry, I felt that more could be done to enable humans to express and share their passion for LEGO. I got together with my father Professor Jimmy Choo OBE ( @profjimmychoo )to discuss this issue. LEGO on shoes would not work well as nobody would see the LEGO so we came up with MIRAI WEAR glasses which enables you to attach LEGO Minifigures to the temple.

The first design is MIRAI WEAR BATMAN EDITION - inspired from working with Warner Bros. - when I saw the huge LEGO Minifigure of BATMAN at their headquarters, I knew that something had to be done to marry LEGO with fashion.

The arms of the glasses known as the “temple” have two LEGO sized studs on each side so you can mount up to two minifigures. We plan to sell the frame and the titanium inner frame as a set - all you have to do is to take the frame to your opticians and get them to cut the lens for you. Even if you don’t wear glasses you can use them as sun glasses.

We are currently working with Warner Bros. to launch Super Girl Smart Doll within the next few months but once that’s done we will do the paperwork for MIRAI WEAR BATMAN EDITION.

Designed with TONEE with 3D modeling done by SAKASHIMA TOYA.
If you had these glasses, which two LEGO Minifigures would you mount?