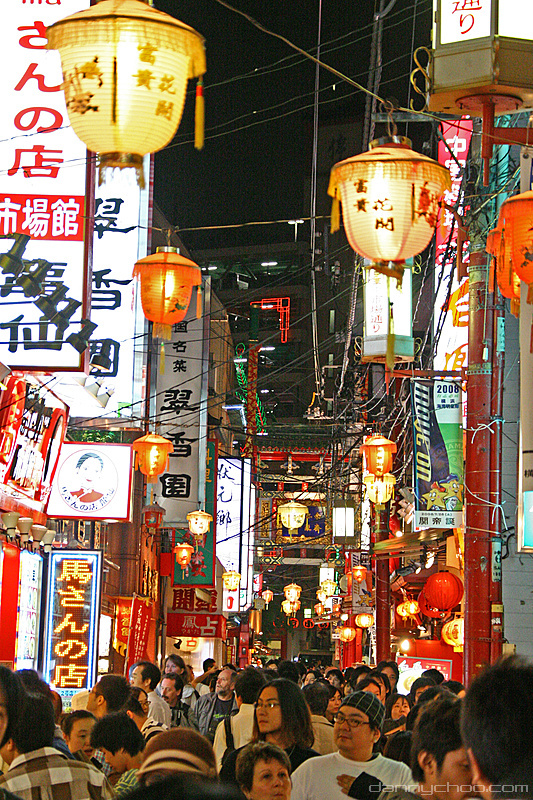 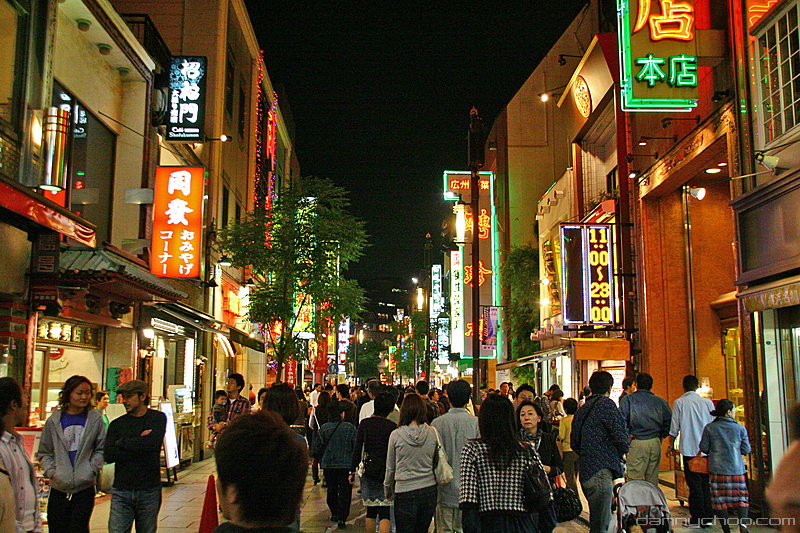 To get decent Chinese food I need to drive about an hour-ish down to Yokohama where Chinatown is. But once there, one is spoilt for choice as there are many Chinese restaurants to choose from. 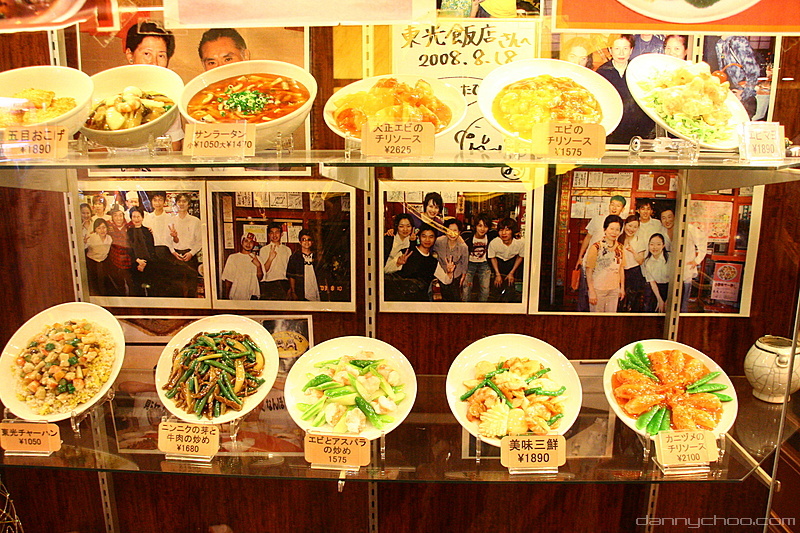 If you are not sure which one to go for, a safe bet might be to choose the ones with photos of famous Japanese celebrities in the window. When celebs go for food, they are often pestered for photos and signatures which are usually displayed in the window. The "Ichiro ate here which means we do yummy food" thing. 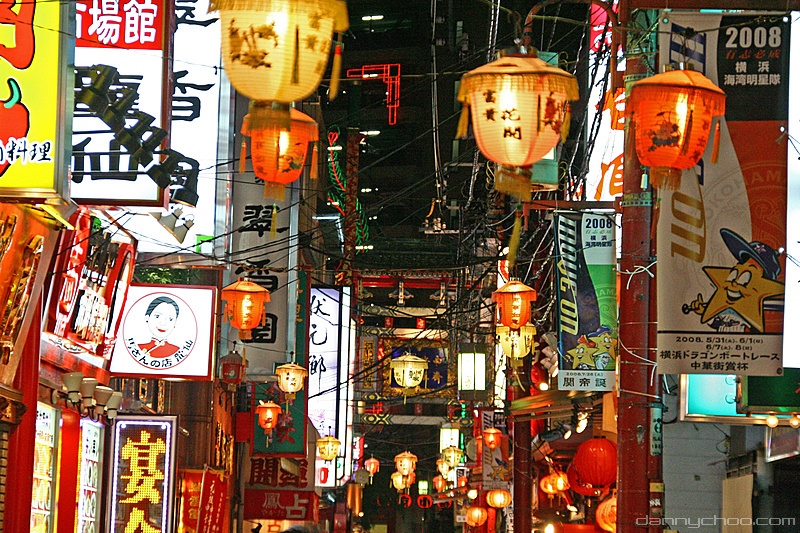 Or you may want to go for the ones with a load of people lining up outside. 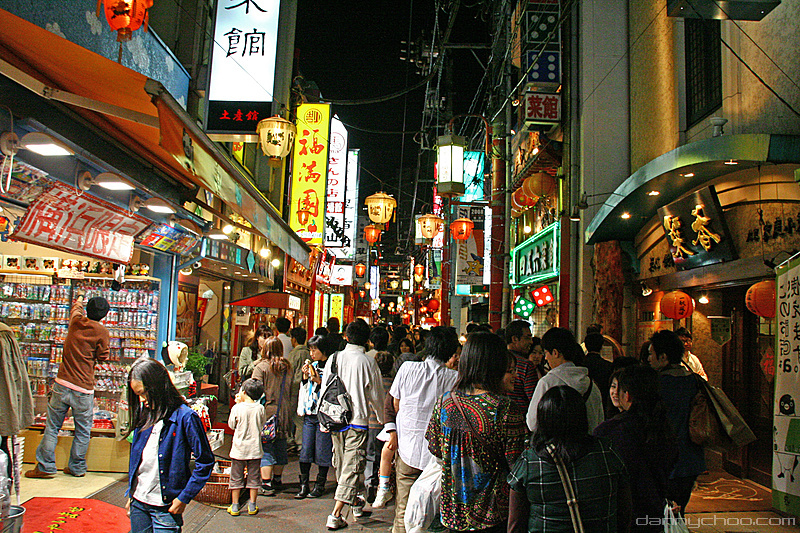 There are a ton of Chinese food places in Tokyo known as Chuka Ryori ] or "Chinese Food" but the taste has been modified to cater for Japanese taste buds.
Not to say that it tastes bad - it just tastes different. The Chinese food in Yokohama Chinatown however has been 'less modified.'
The best way I can describe "Japanese tastes" is "A taste where if not matched then the restaurant quickly goes out of business."

Chinese food back in the UK was good but was still altered for local tastes.
How is the Chinese food in your neck of the woods? 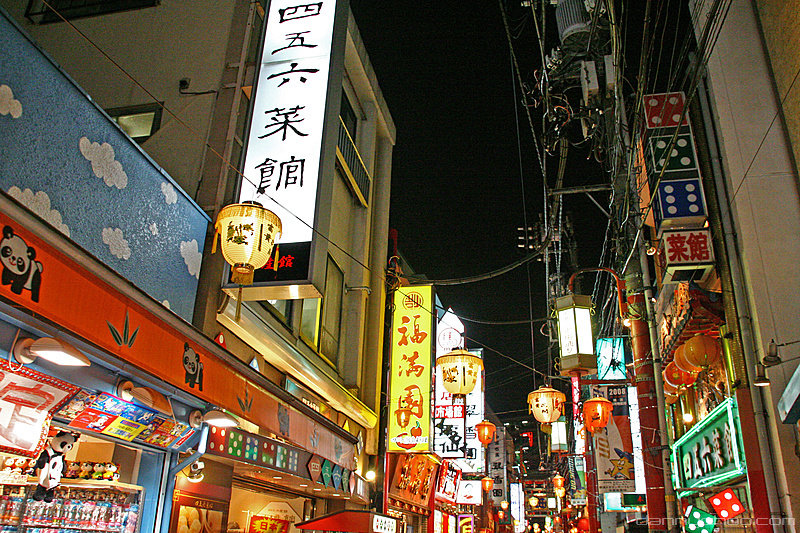 To get to Yokohama Chinatown, get off at the Motomachi Chukagai station on the Minato Mirai line. You should find signs from the station in English. 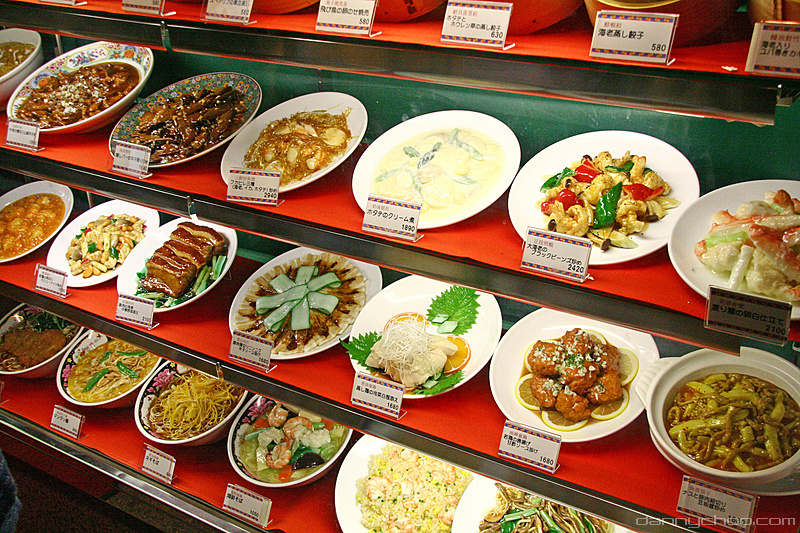 The taste of the food seems to change with the chefs. We used to go to a yummy place repeatedly until one of the resident chefs left - the taste left with him ^^; 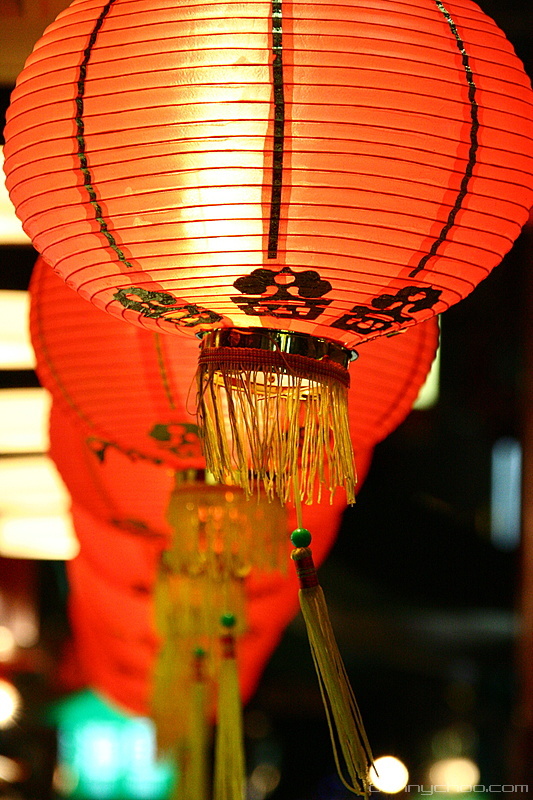 These days only a few Chinese people still live in Chinatown, but it has population of about 3,000 to 4,000. Most of the residents are from Guangzhou (Canton) but many come from other regions. 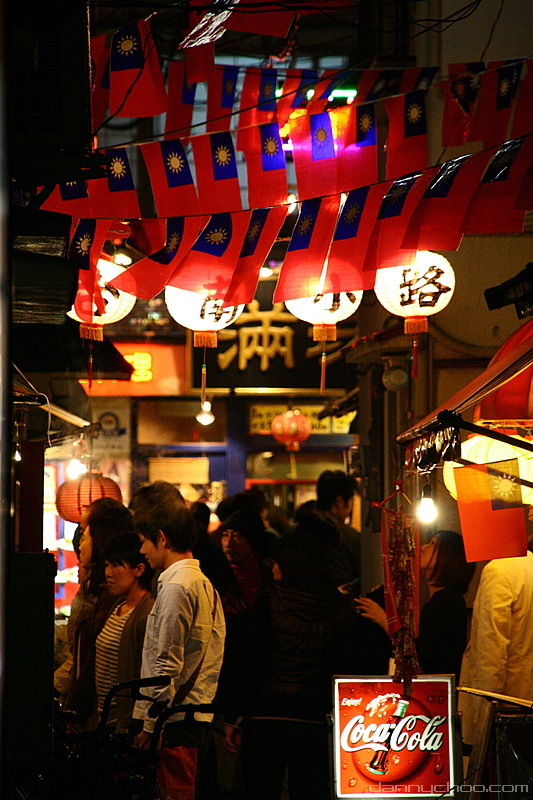 Yokohama Chinatown is the largest Chinatown not only in Japan but also in Asia (larger than Chinatowns in both Kobe and Nagasaki) and it is one of the largest in the world.
There are over 200 restaurants alone (other shops are not included for this number). 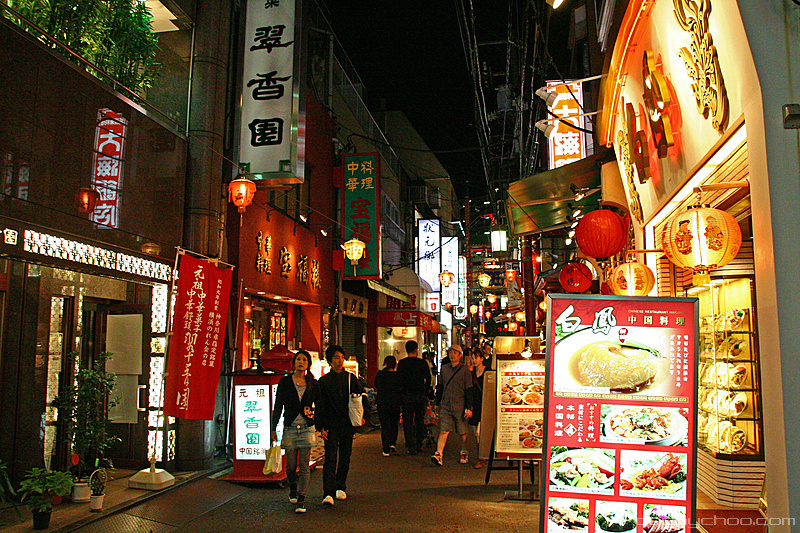 In 1859, when the sea port opened in Yokohama, many Chinese immigrants arrived in Japan and formed settlements. Later, ferry services between Yokohama and Shanghai and Hong Kong were started.
Many Chinese traders came to Japan and built a Chinese School, Chinese Community Center, and various other facilities in what represented the beginning of Chinatown.
However, government regulations at the time meant that immigrants were not permitted to live outside of the designated foreign settlement area.

In 1899, changing laws gave Chinese increased freedom of movement while reinforcing strict rules on the types of work Chinese people were allowed to carry out. 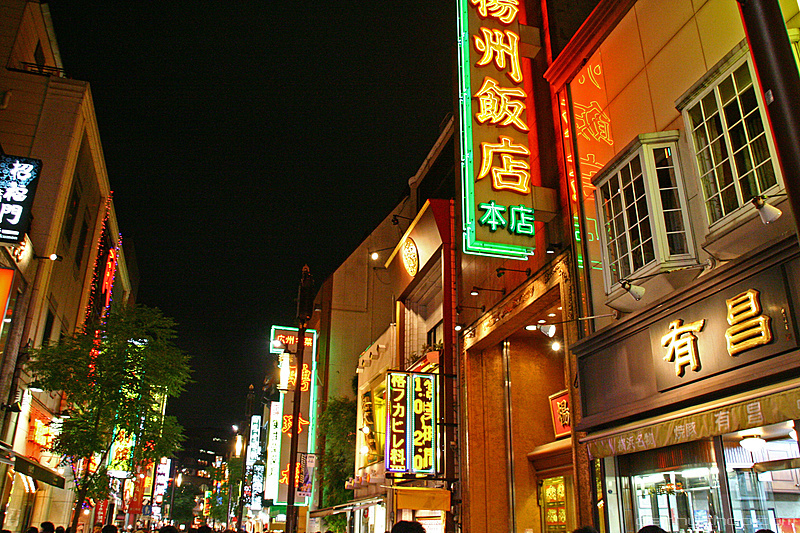 In 1923, the Kanto Area was devastated by the Great Kanto Earthquake. Around 100,000 people were killed and approximately 1.9 million people became homeless. Chinatown also suffered and with many immigrants choosing to return to China instead of rebuilding their livelihoods in Yokohama. 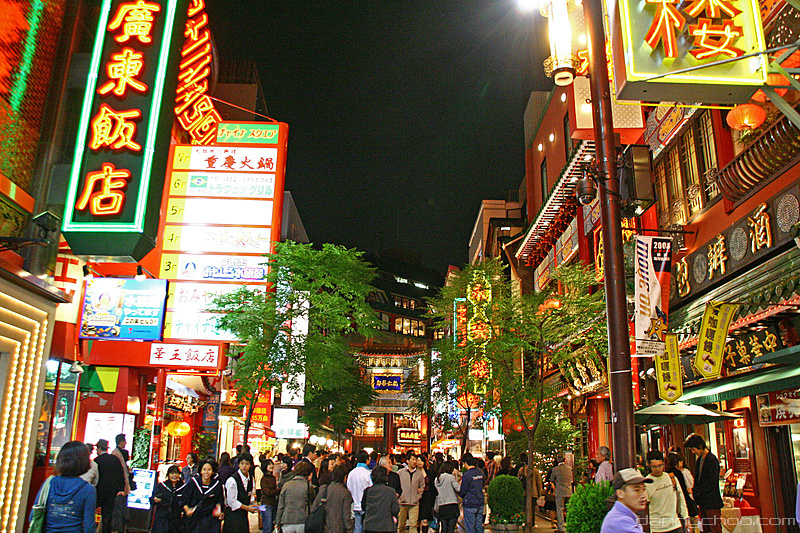 After the war ended, Chinatown once again began to grow. In 1955, a goodwill big gate was built. That is when the Chinatown was officially recognized and called Yokohama Chukagai (Yokohama Chinatown). 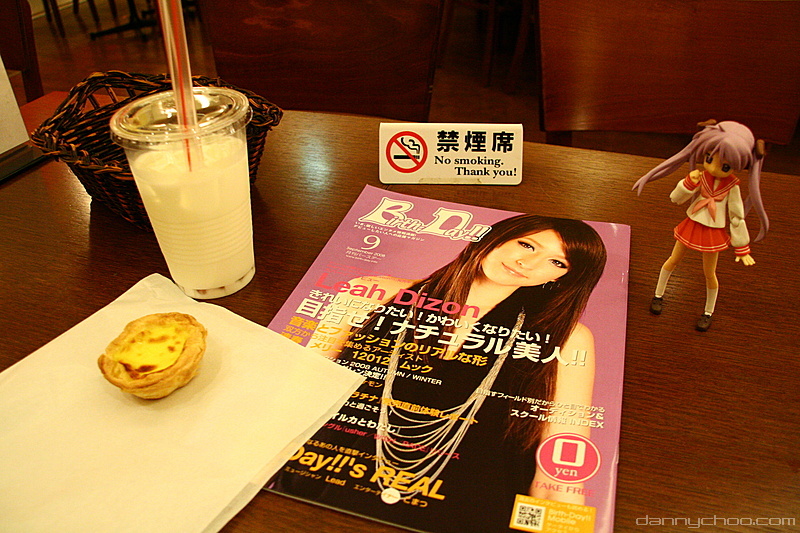 You can even meet Leah Dizon at Chinatown. 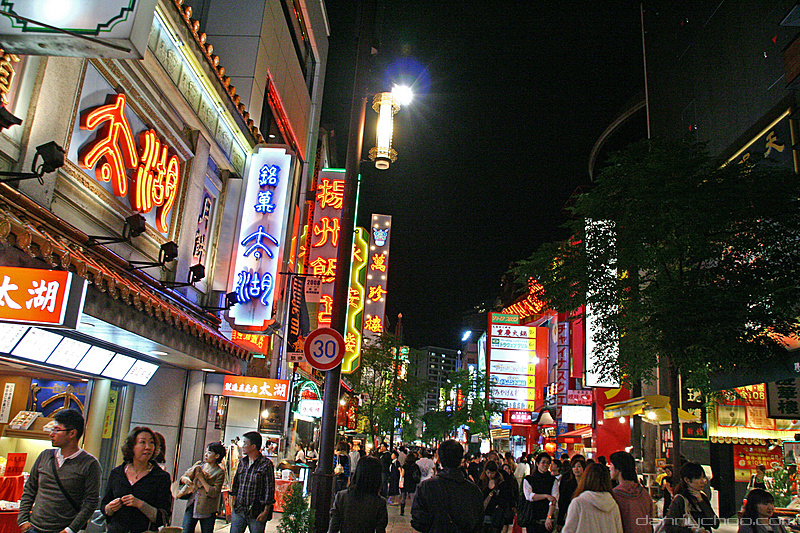 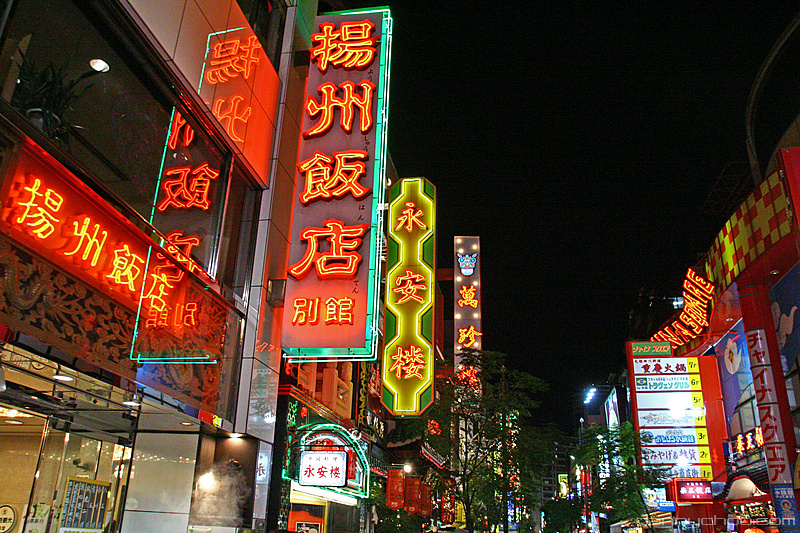 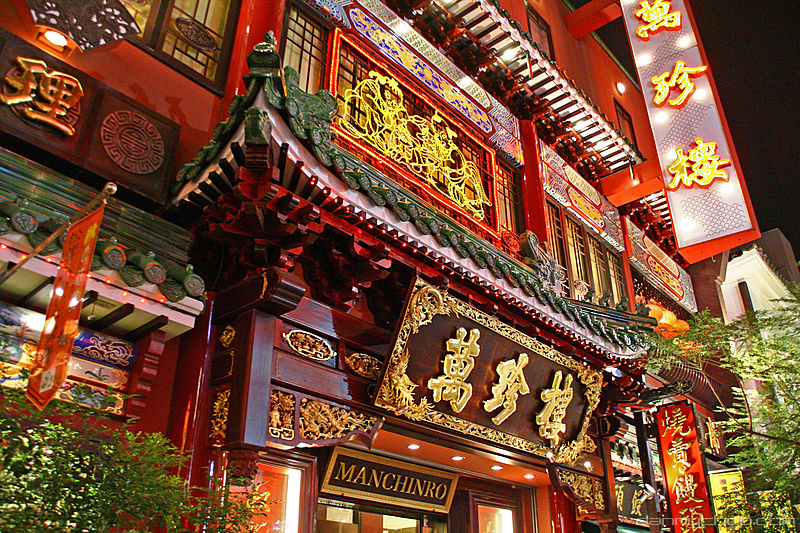 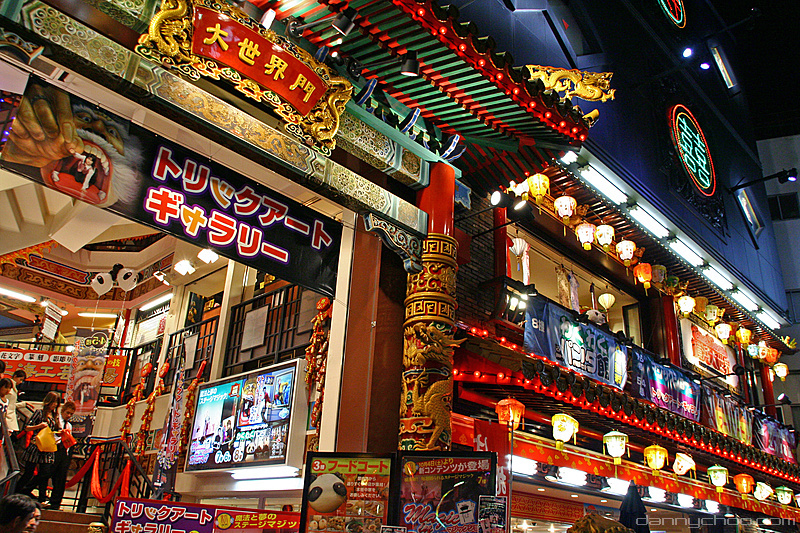 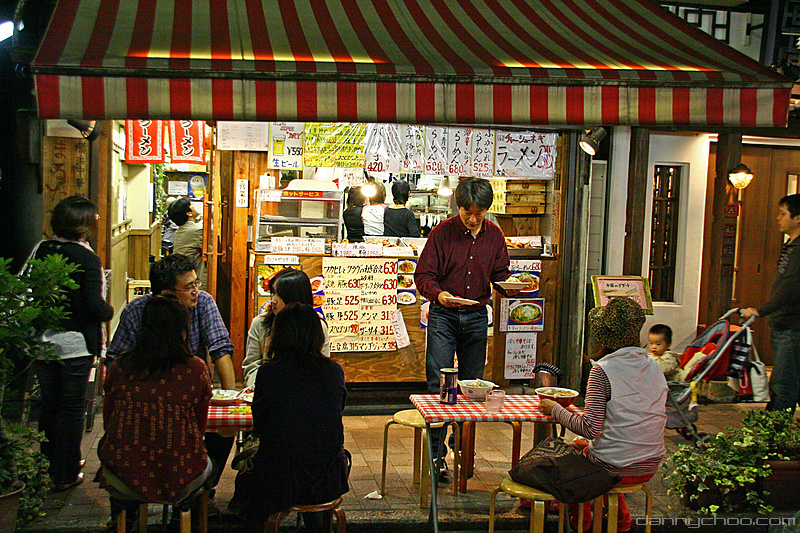 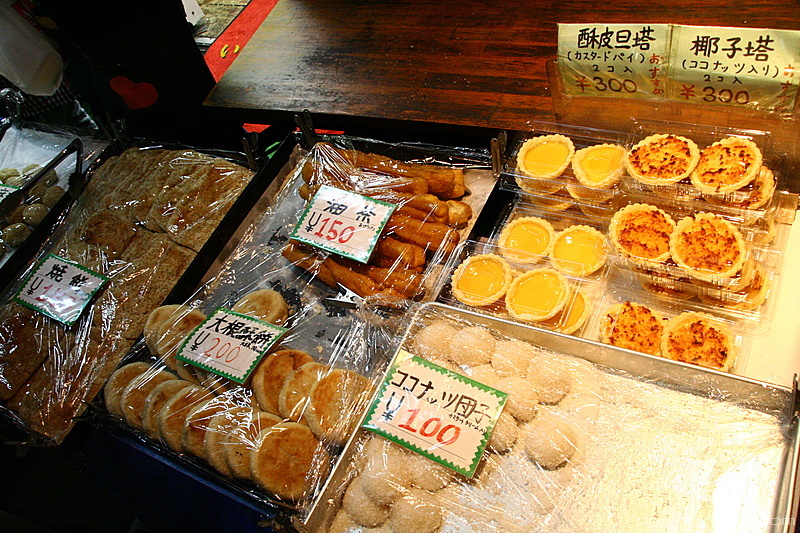 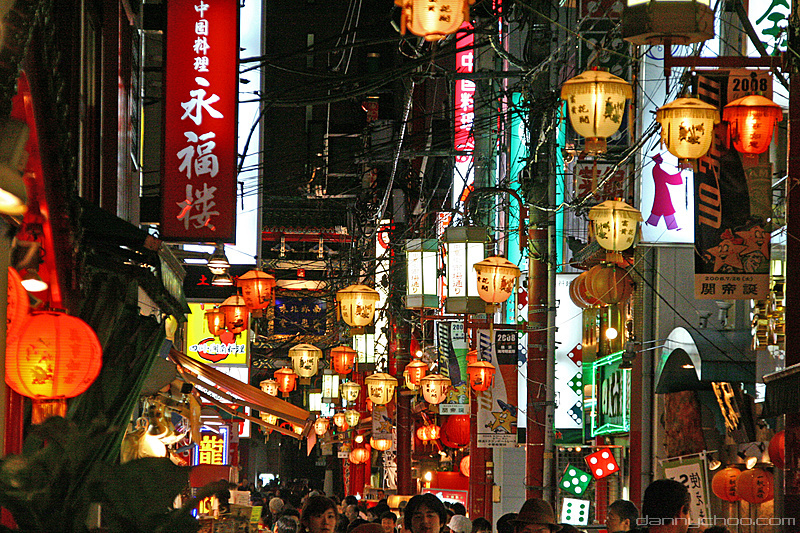 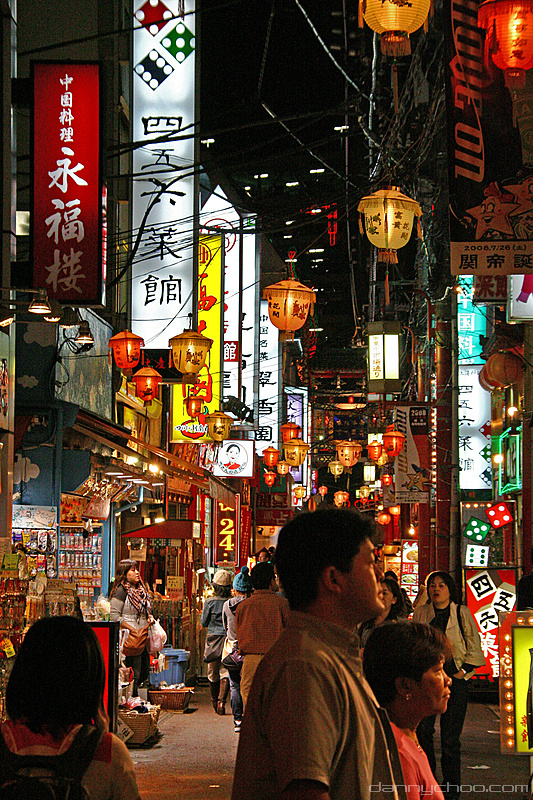 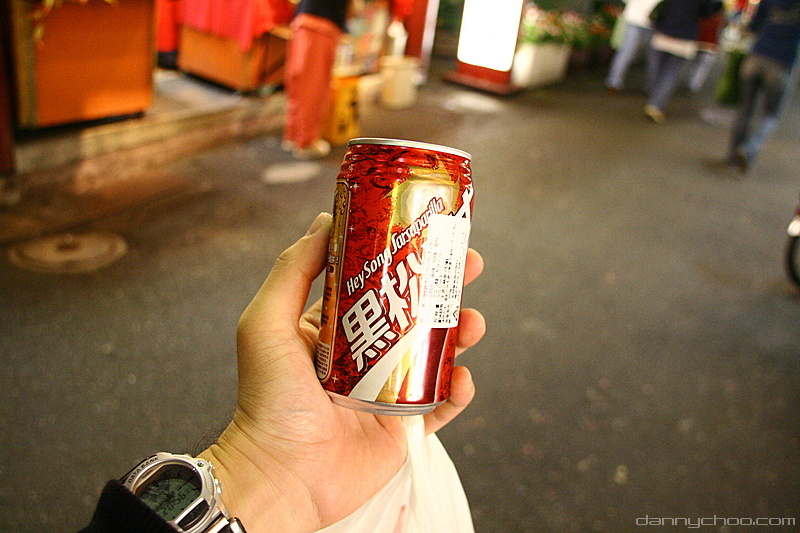 One of the best things about Yokohama Chinatown - you can get Sarsi - a fave drink of mine that I used to drink all the time during visits to Malaysia.