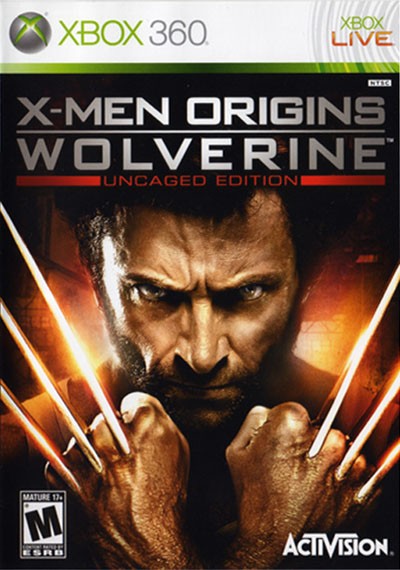 The game has our Wolverine running around and slashing evil folks with a load of blood splashing about.

The game was release in Europe, US and Asia in May on many platforms and has apparently received good reviews.

But there are no plans at all to release the game in Japan and one theory is that the brutal slashing is problematic. A game creator says that cutting up bodies with claws is a nono in Japan - even if they made the game 18+ they would probably have to make a load of changes.

The author of this news article at Ameba expresses his disappointment in how the game is not being released here but tells users that they can get the game on import.

So what do the Japanese netizens have to say about all of this over at VIP?

-The sad fact is that games in Japan dont sell unless they have Moe characters
-Is this game actually selling well overseas?
-No its because games from films usually turn out rubbish
-Games that have characters made of Lego do well over there - is that some sort of game you want to play?
-Games overseas give me the impression that its all kill
-Well if they called it "Se-x Men" instead and had tentacles instead of claws then it will probably do well here
-Well how come they release Ninja Gaiden2 in Japan which is full of slashing?
-Well Japanese only play RPGs
-Japan is tough against grotesque expression while the west is against ero - how has it become like this?
-But Japan is full of eroge. Japan is after all an ero country - brilliant!

I'm not familiar with what games Japanese releases do and do not get released officially in your region but what is it like? Do you go for the import Japanese version or wait until an official release?
I know many eroge are released only in Japanese but JList do a load of English versions.

I remember back in the good ol days of the Sega Mega Drive - no 16bit were officially out in the UK and we had to get everything on Import - games like Altered Beast!

Wow - this post is bringing back memories! ThunderForce III!

After a while, official machines started to come out in the UK but I always stuck with the Japanese versions for the Japanese language content to help my Japanese study and I preferred the Japanese boxart too... 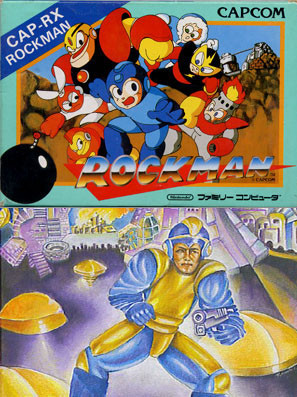 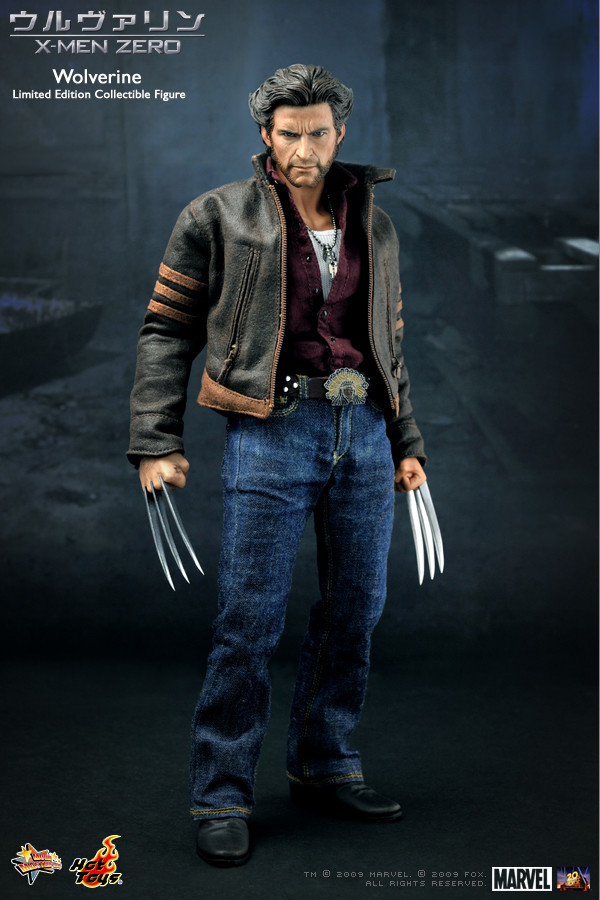 Speaking of Wolverine - this is out by HotToys in Jan 2010.