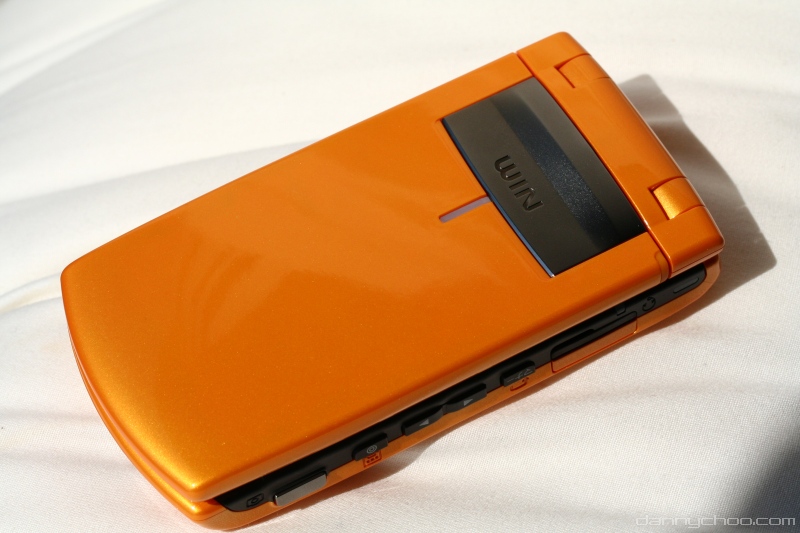 Used to travel a lot to Seattle when I was at Amazon which was the reason why I continued to use my A1303SA for so long. The A1303SA was the only phone at the time from AU that could be used in Japan, parts of Asia and the US. But for some reason, Japanese phones that could be used in Japan and overseas were really (and still are) crap in terms of functionality.
I've always wanted a better phone but thought that I should be practical and stick with my crap A1303SA but then after a few years, Japanese phones with removable sim cards started to come out - yep - what has been the norm outside of Japan has not been in Japan. I'm not sure even if my old AU had a sim card inside - even if there was, it was probably welded down and shielded in 3 mm thick amber.

I went for this Casio W41CA for a few reasons.

The phone also has built in GPS capabilities as you can see from some of these pics. What I like about the new phones is that your GPS coordinates can be passed from your phone to a script of your choice which then can be used in mobile applications that you want to build around Google Maps API . For example "device:location?url=http://yourdomain.com/somescript.php". You can read up on how to do this for other carriers too.

The phone also has a built in Opera browser which supports CSS, Javascript and Cookies which comes in very handy indeed.

Entertainment comes in the form of a video player where I can use this instead of my video iPod - Keitai Henkan Kun is the program you need to convert movie files.
There is also a built in radio too for those who still enjoy the analog world. Standard functions like chat and email are the norm. What surprised me the most about this phone is the internet speed - 2MBPS!
All in all very happy with the purchase and even if I upgrade to a new phone in the future, the W41CA can still be used as a decent camera - unlike my previous AU which can only be used as a door stopper.. 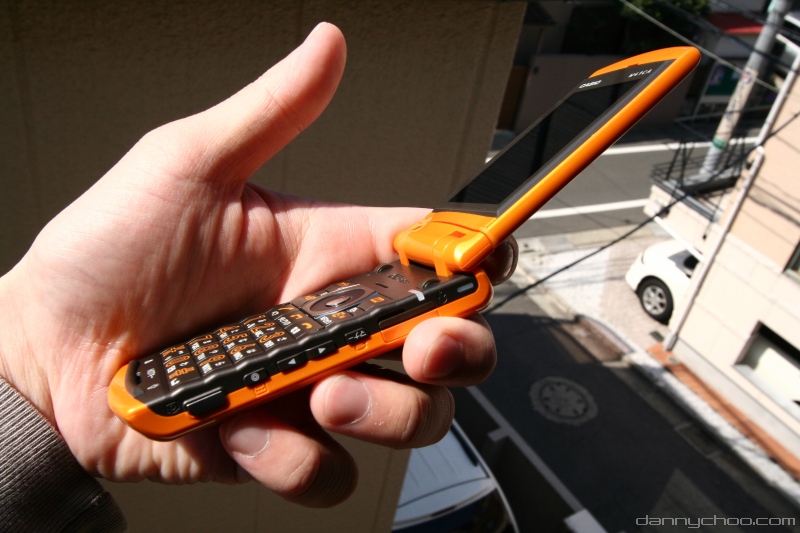 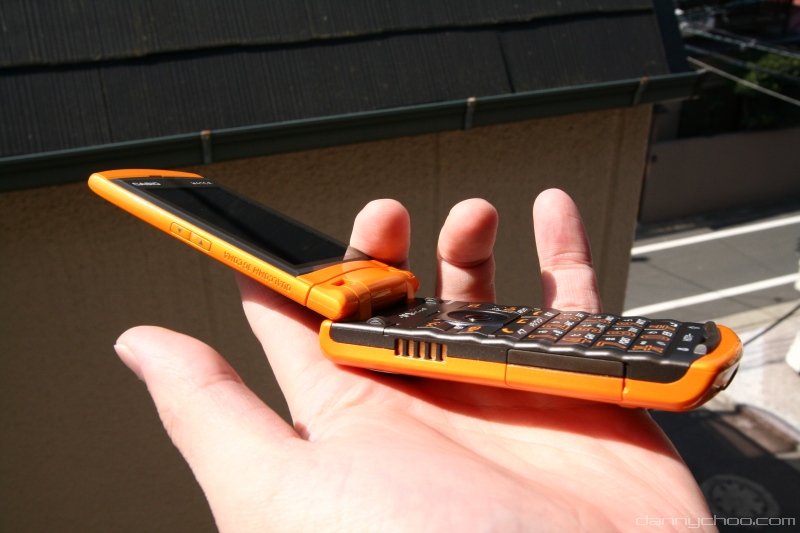 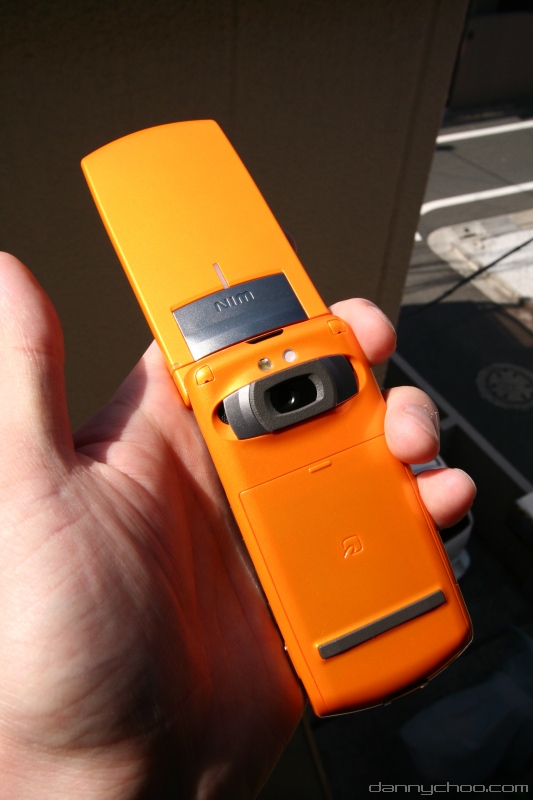 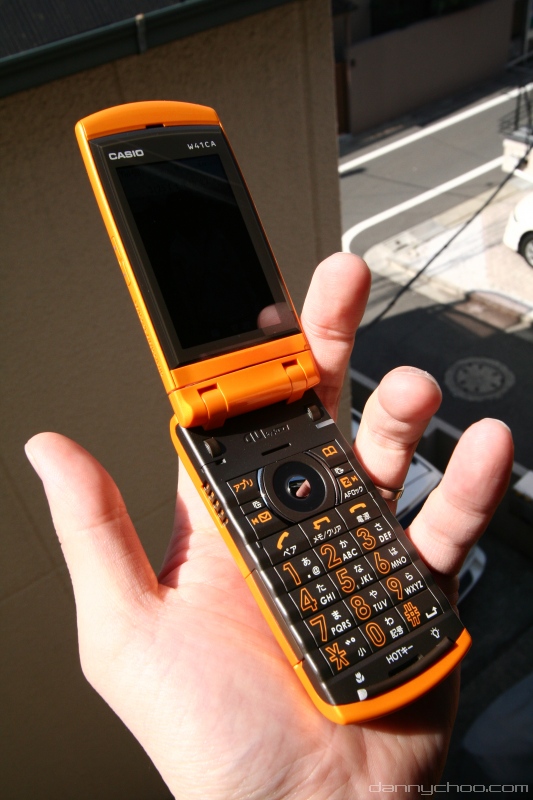 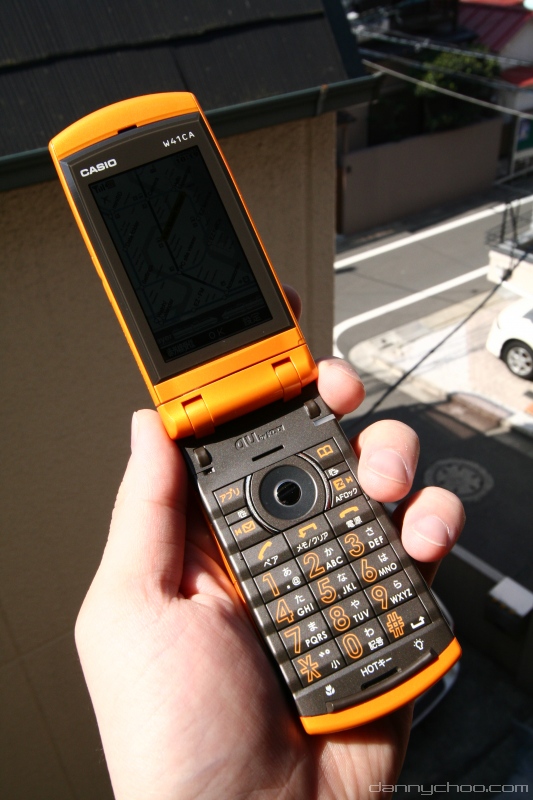 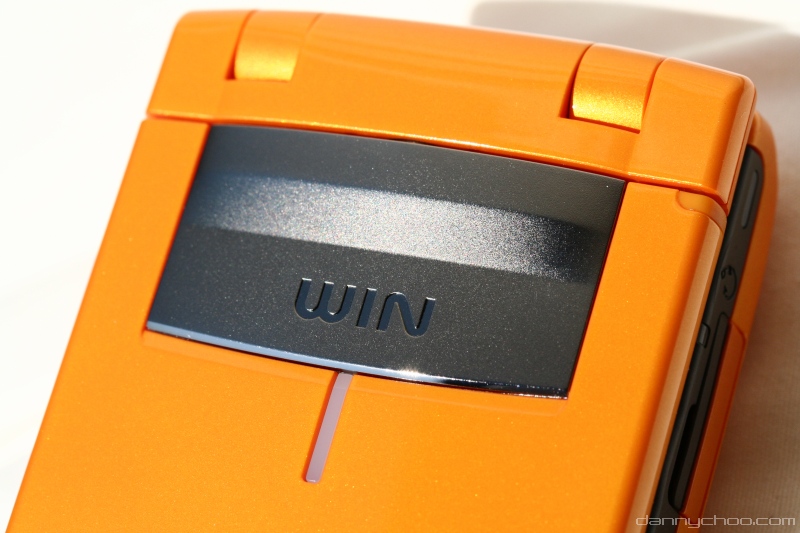 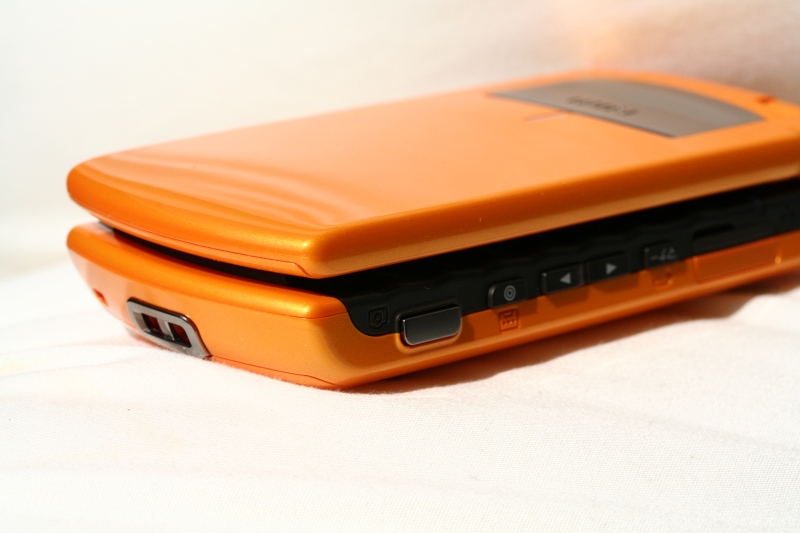 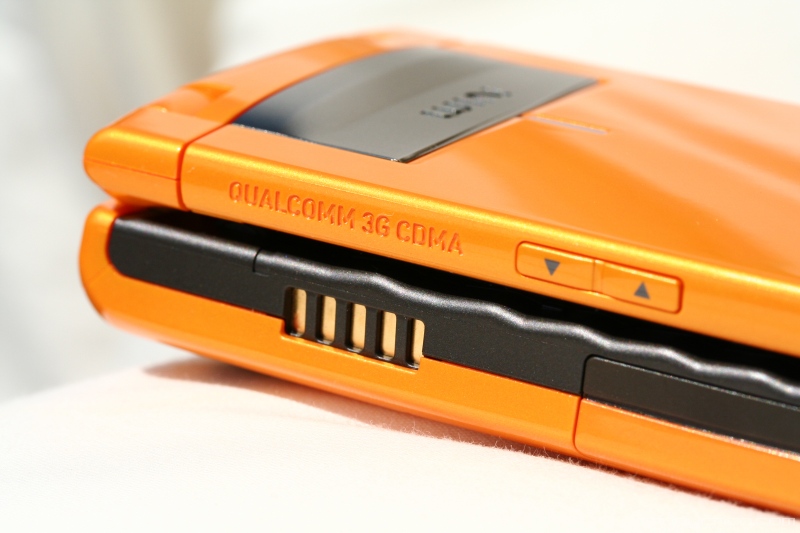 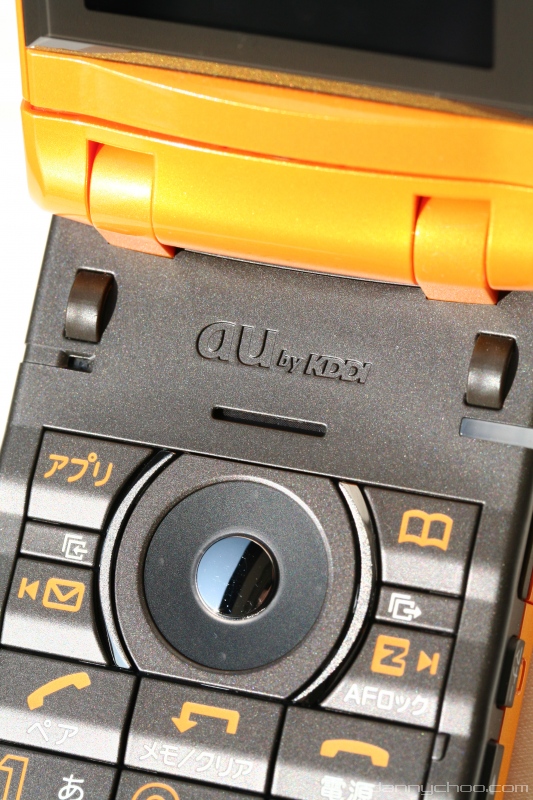 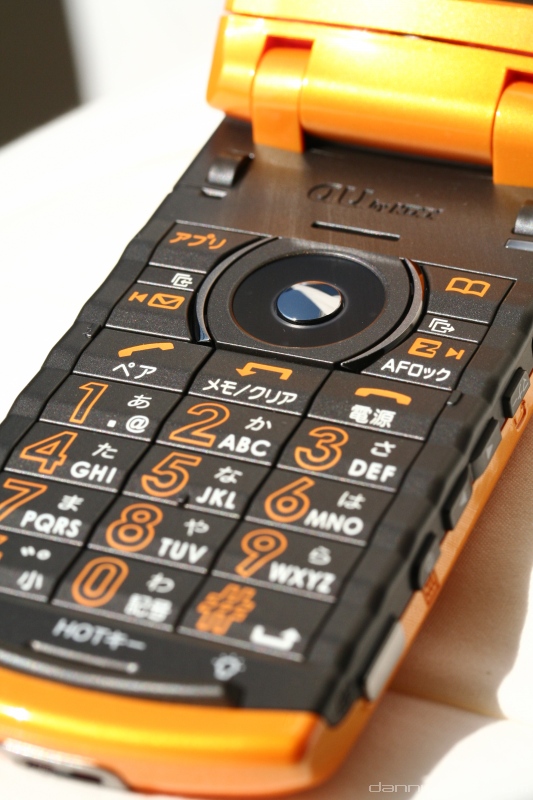 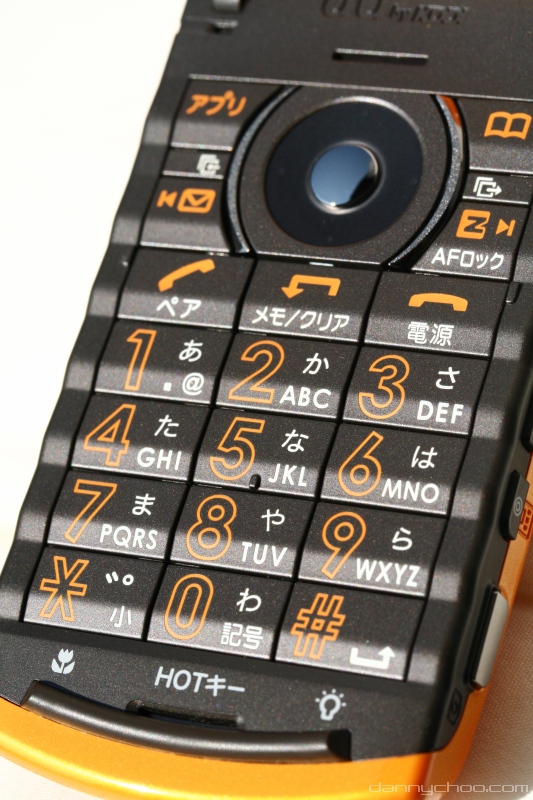 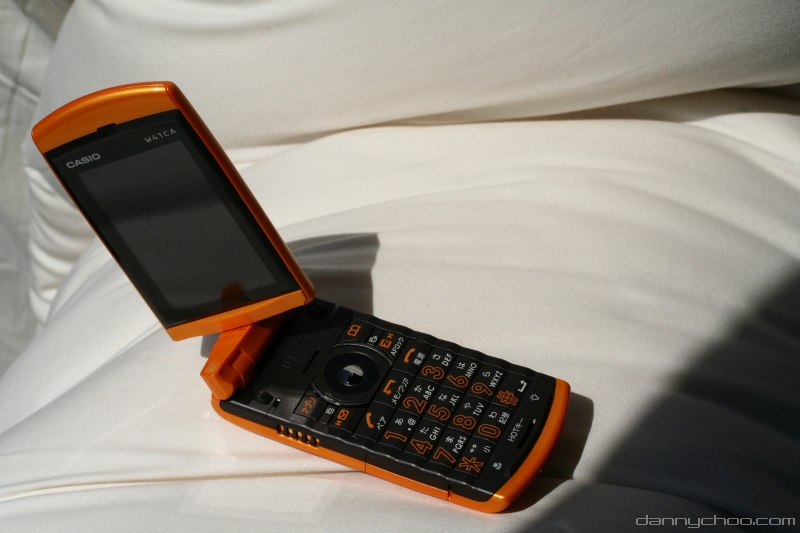 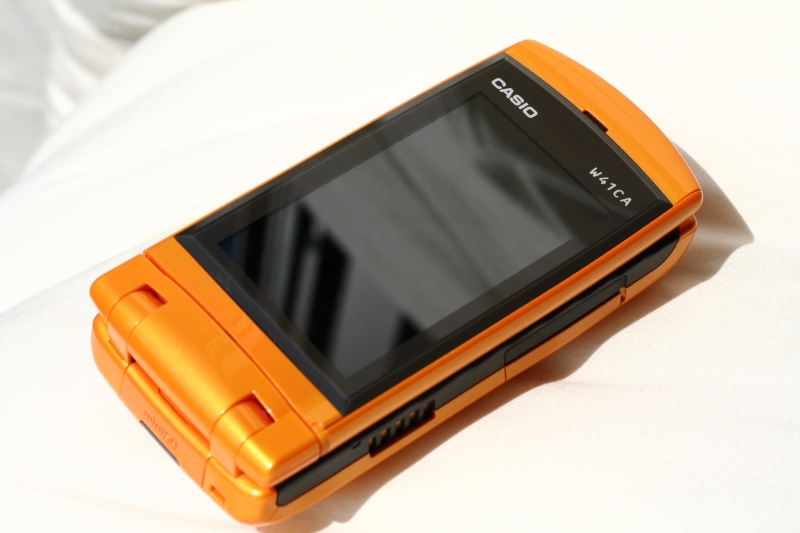 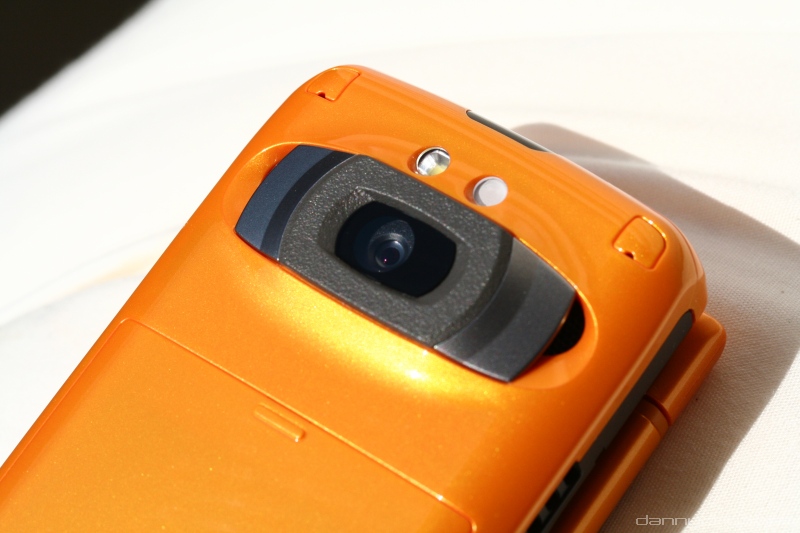 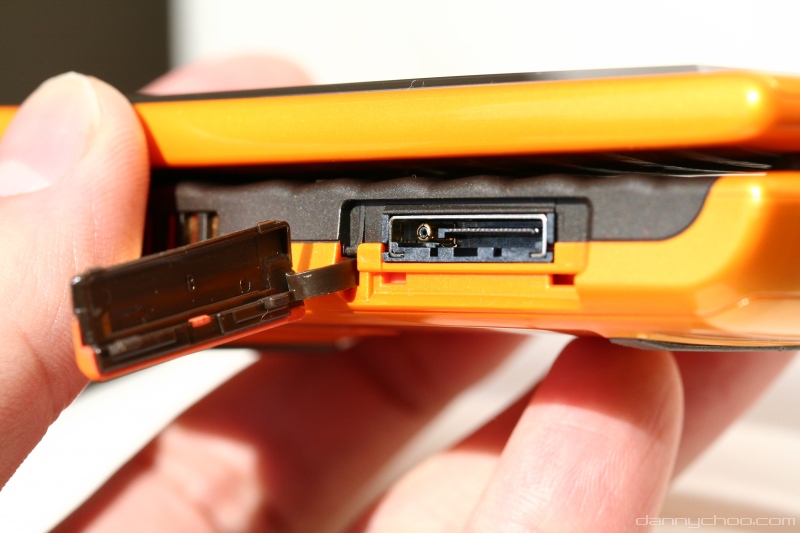 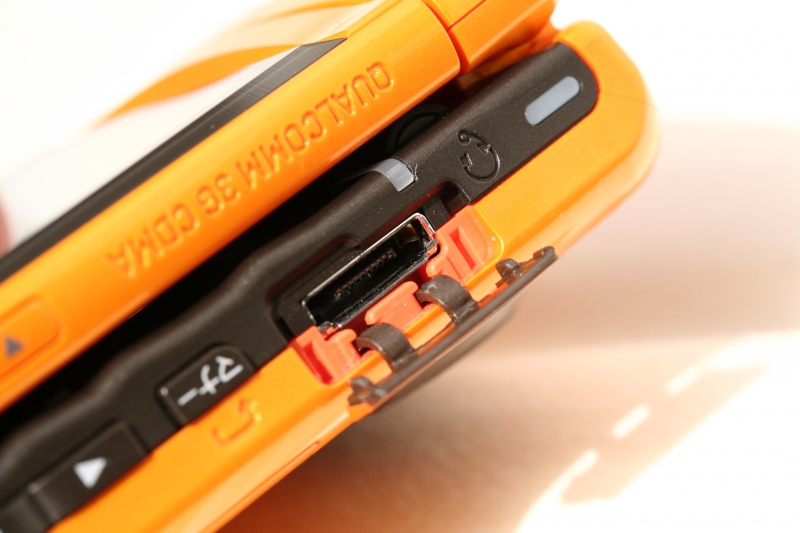 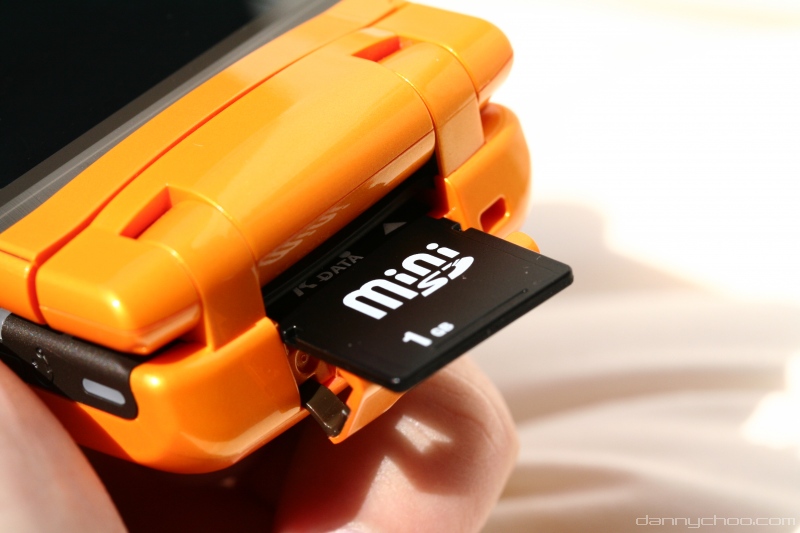 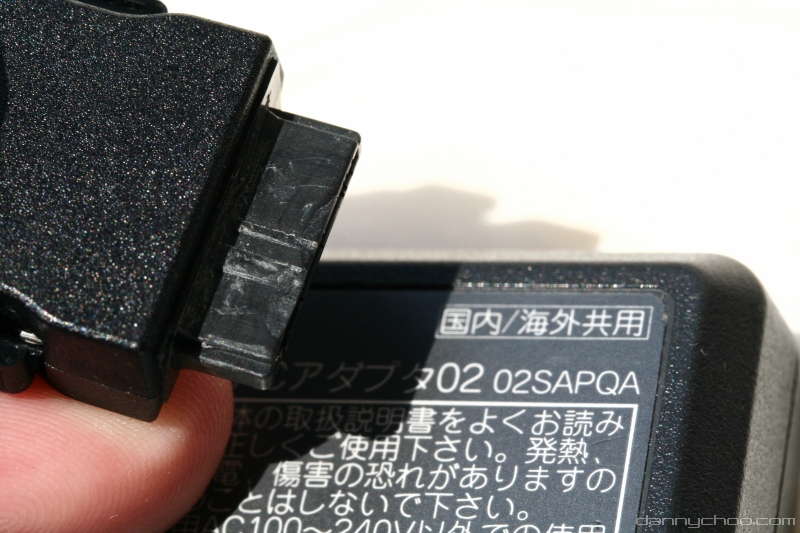 These new line of AUs are a pain in the bottom because they made it so you cant use the old adapters - just get a knife and scrape off the grooves and you will be able to use your old AU adaptors. 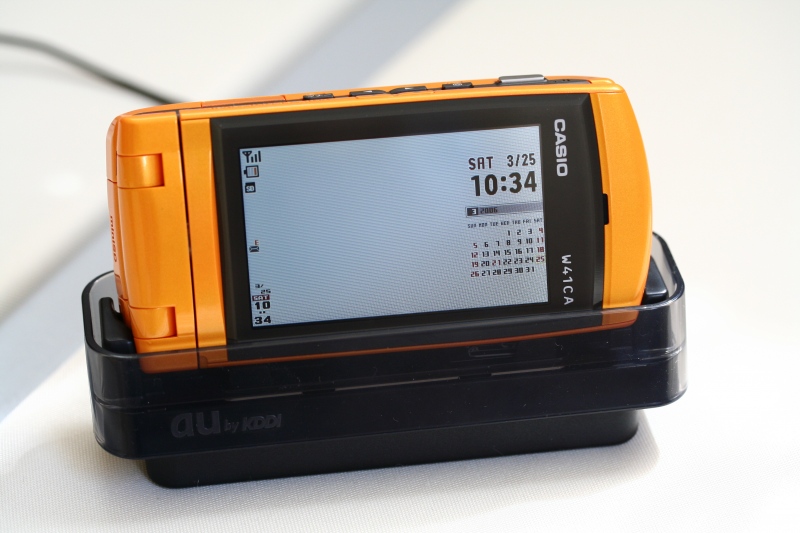 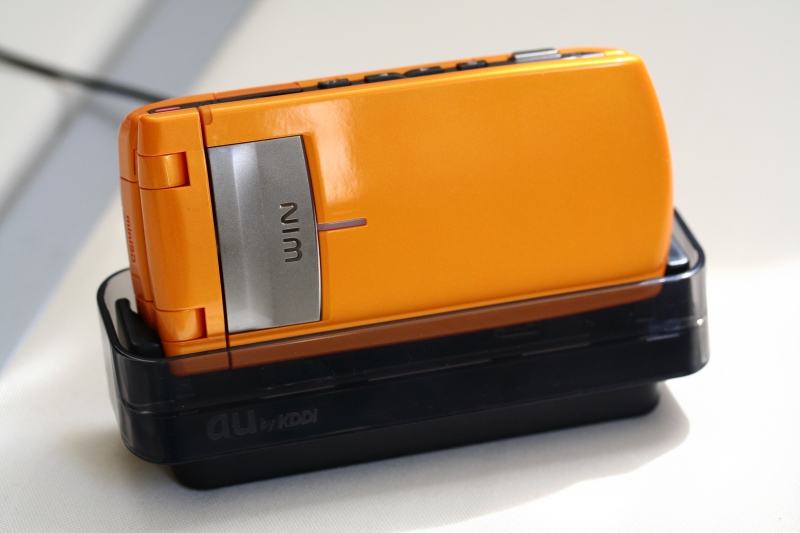 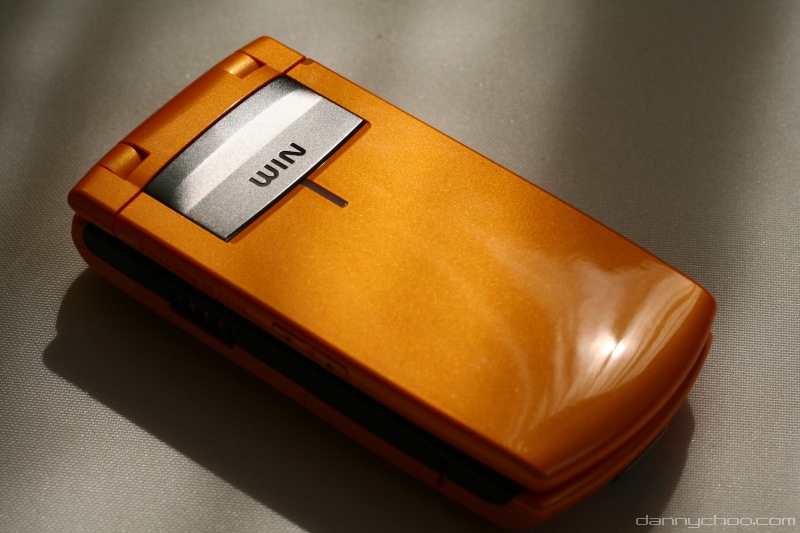 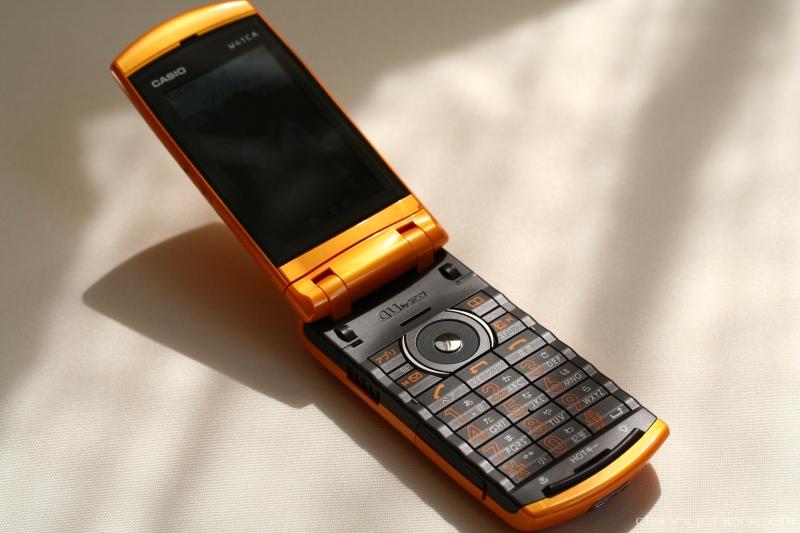 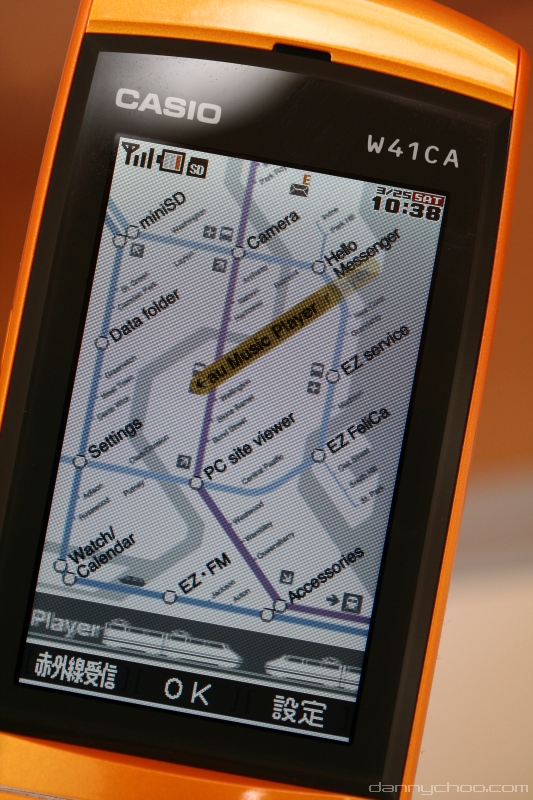 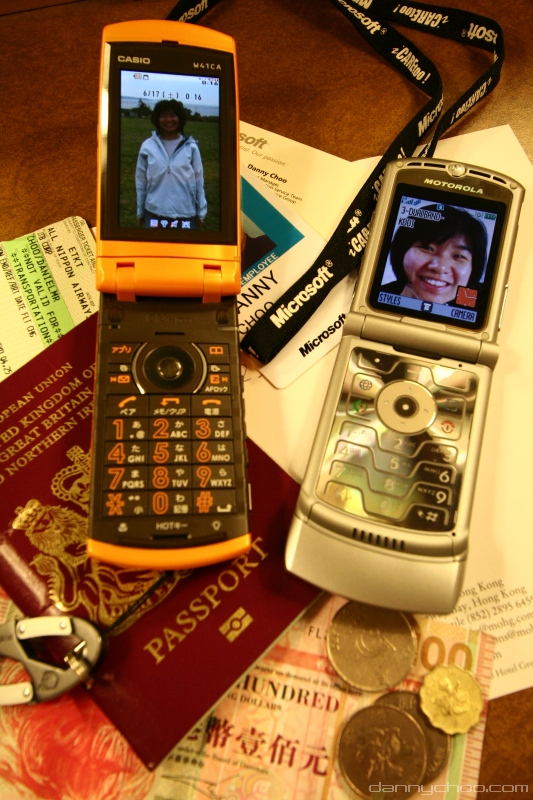 RAZR running on the AU network. 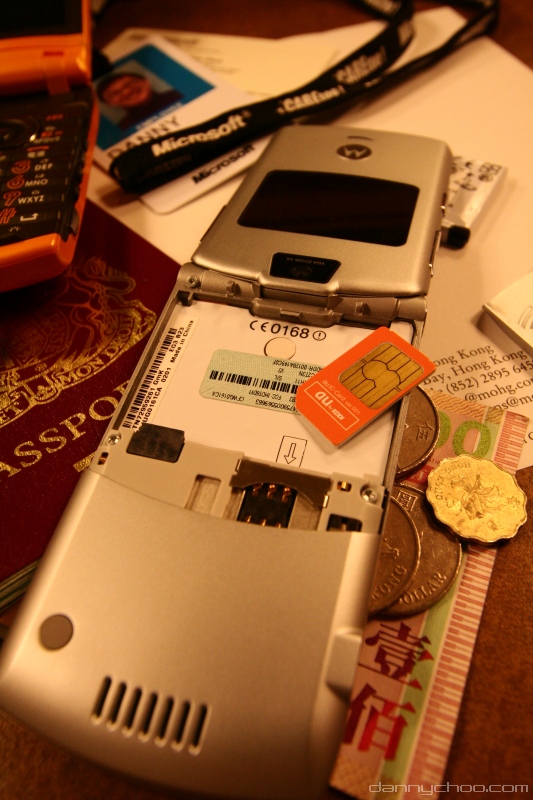 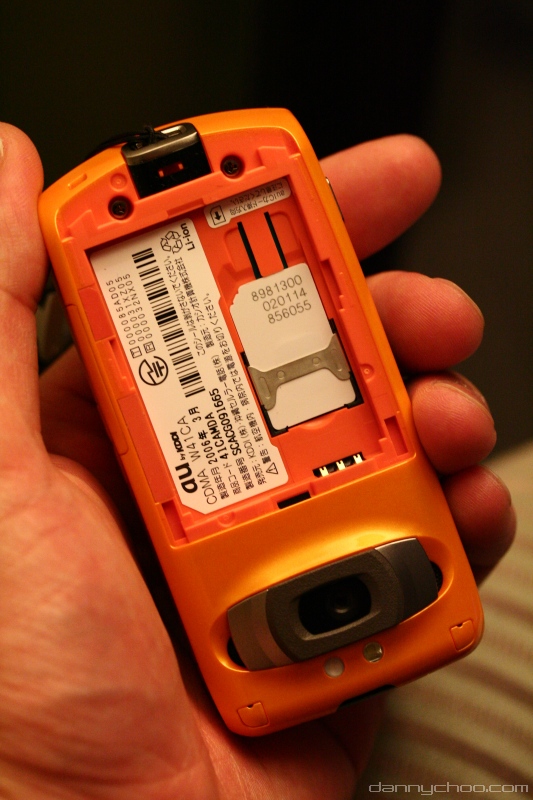 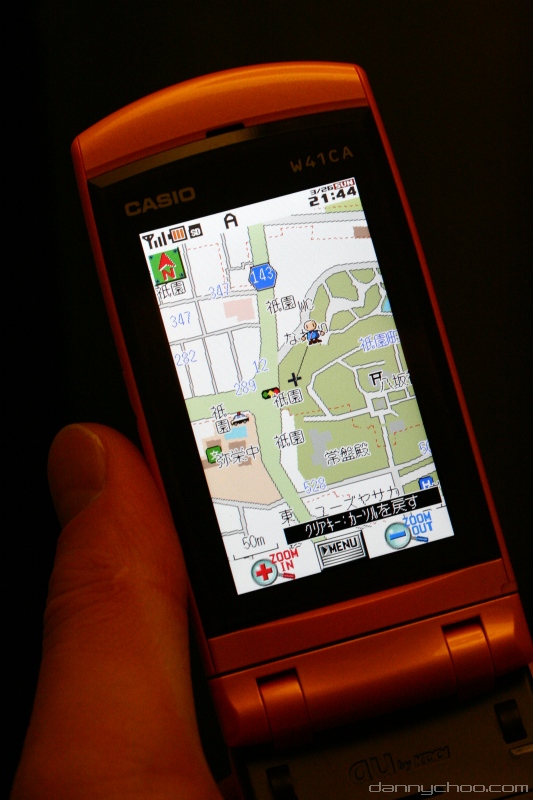