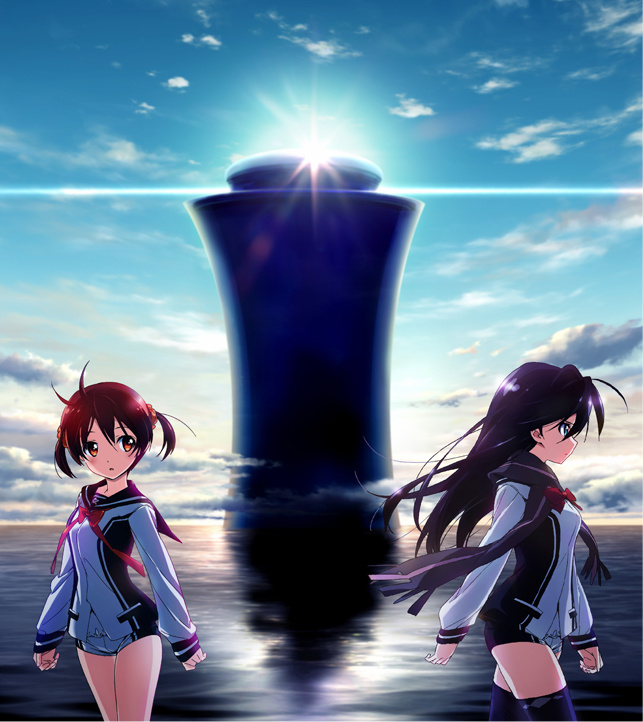 Vividred Operation is an upcoming orignal anime being directed by Takamura Kazuhiro (Strike Witches, Strike Witches 2) and being produced by A-1 Pictures (Sword Art Online, anohana)
The first episode will air on MBS January 11, at 1:30 AM JST. 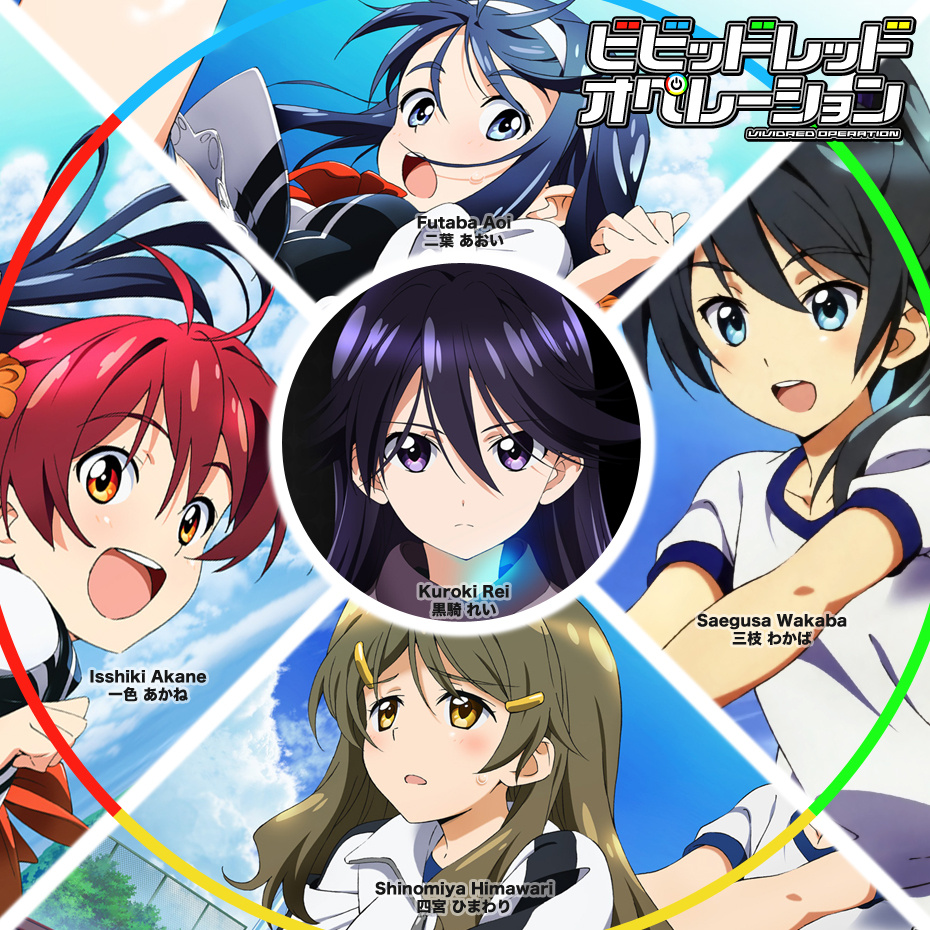 Isshiki Akane is an innocent 14-year old in a world where the world's energy problems have been solved by an invention called the "Materialization Engine." One day however, a mysterious enemy called the "Alone" crop out of nowhere and attack the engine. Donning a powerful outfit called a "Palette Suit," Akane is able to fight these beings that conventional weapons cannot harm.

You can see the girls' full profiles on the official character page.

PV1 PV 2. You can hear a clip from the OP ENERGY toward the end of the video.You can hear Akane introduce herself in this commercial.This commercial features narration by Aoi. Commercials featuring the other girls will come out every week, so check out the movie page of the official website when the time comes. 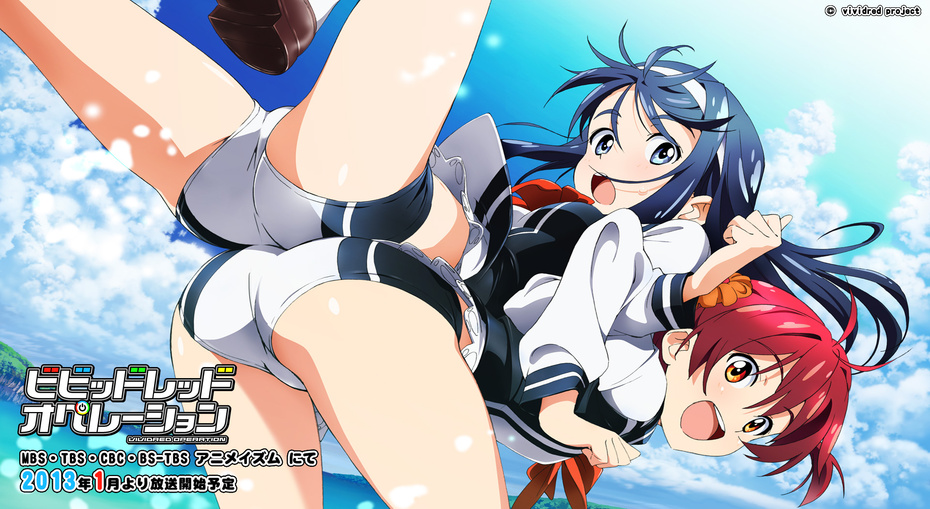 Find these wallpapers in high resolution on the official website's specials page. You can also find design documents and Twitter avatars further down the page, too. 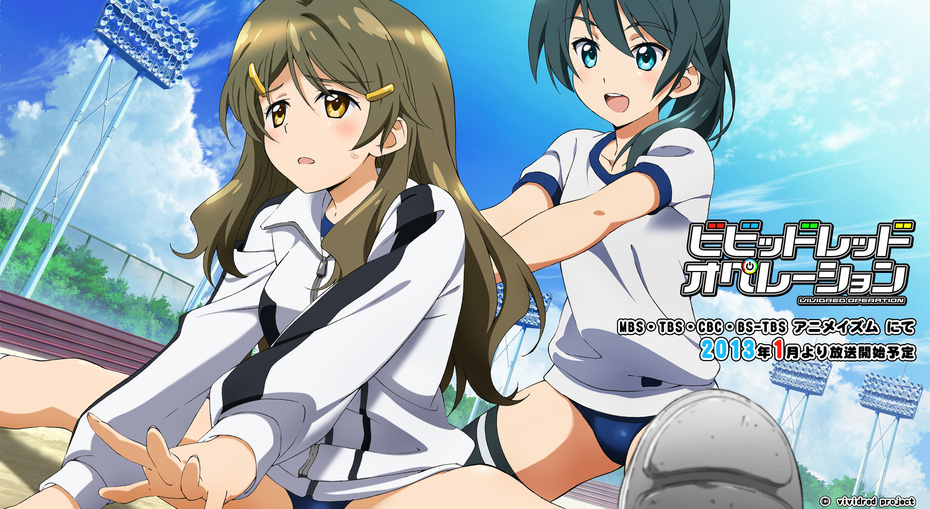 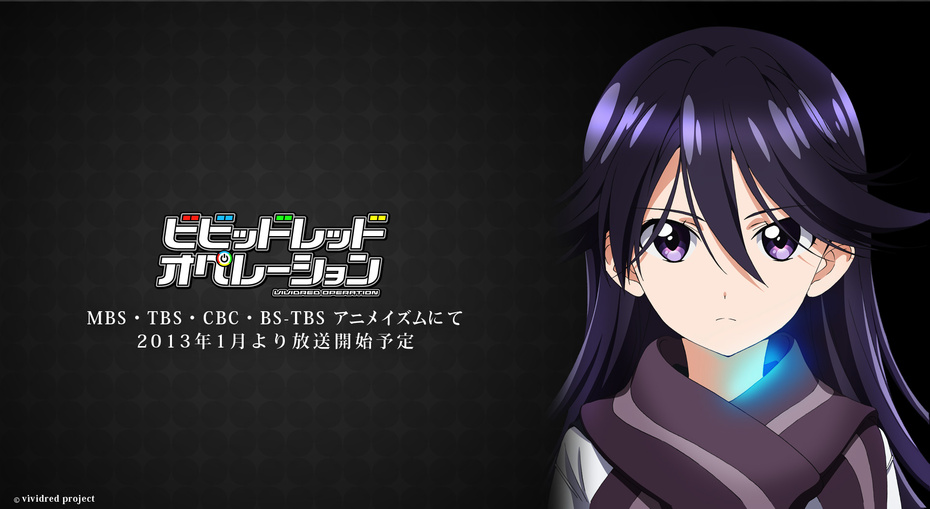 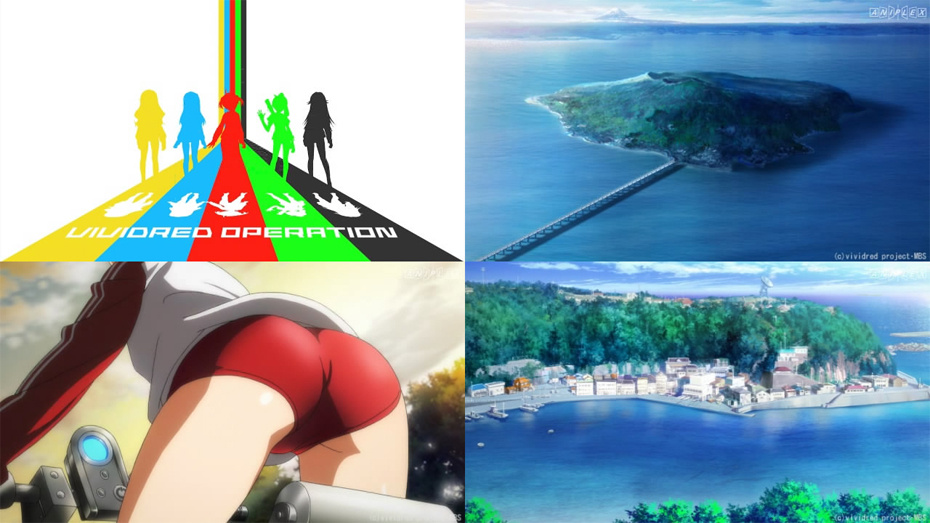 Some screenshots from the PVs that have been released. 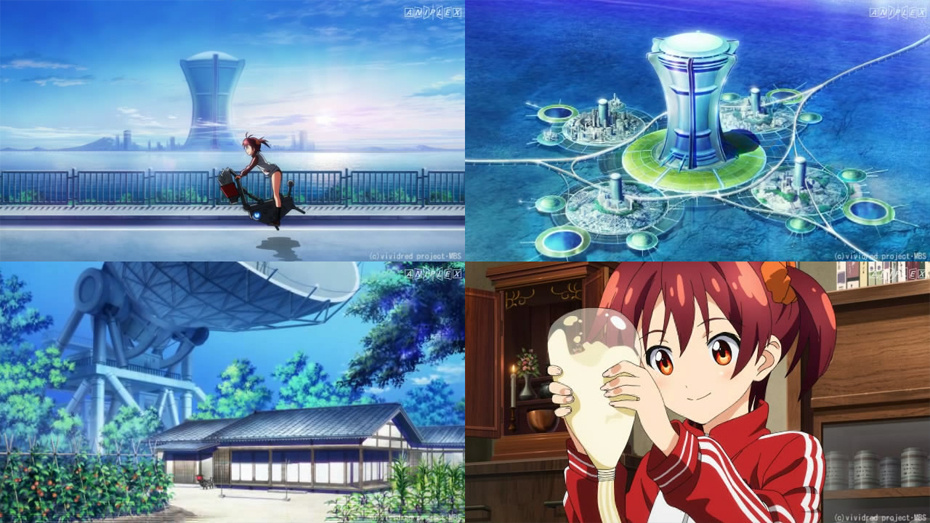 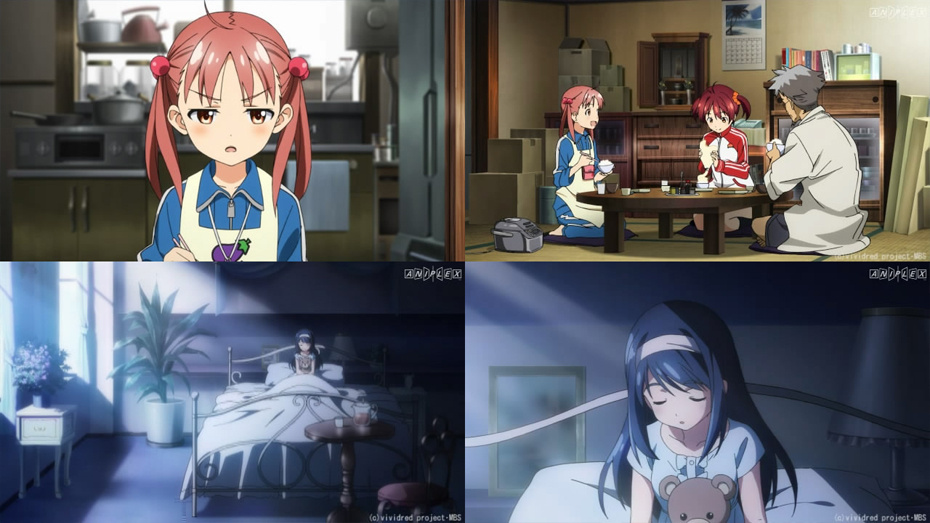 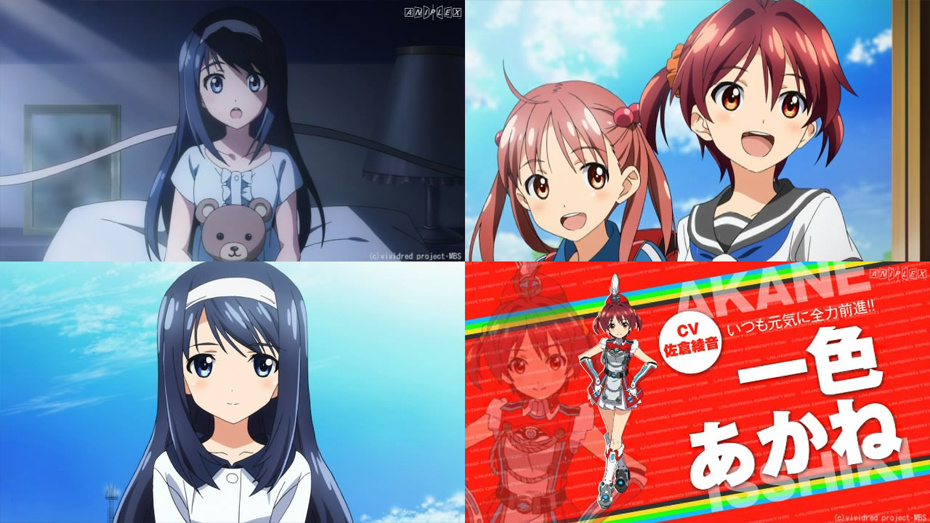 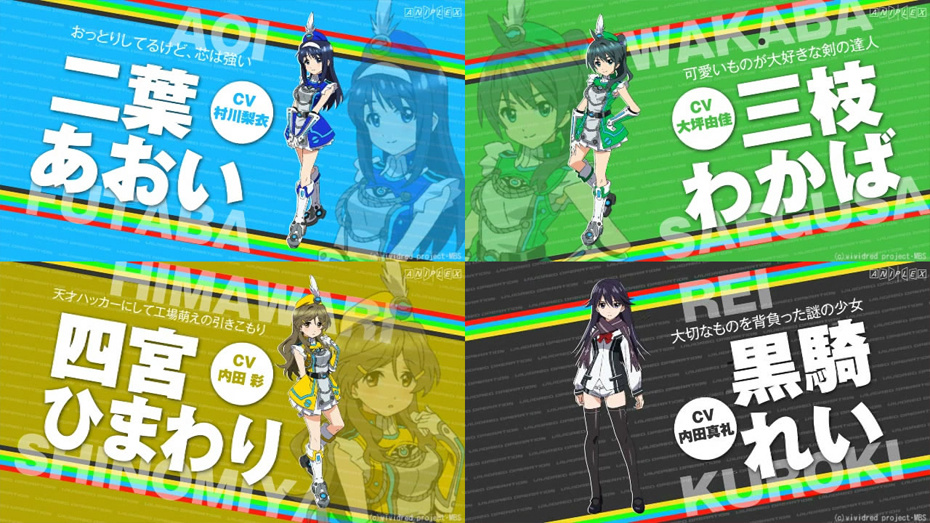 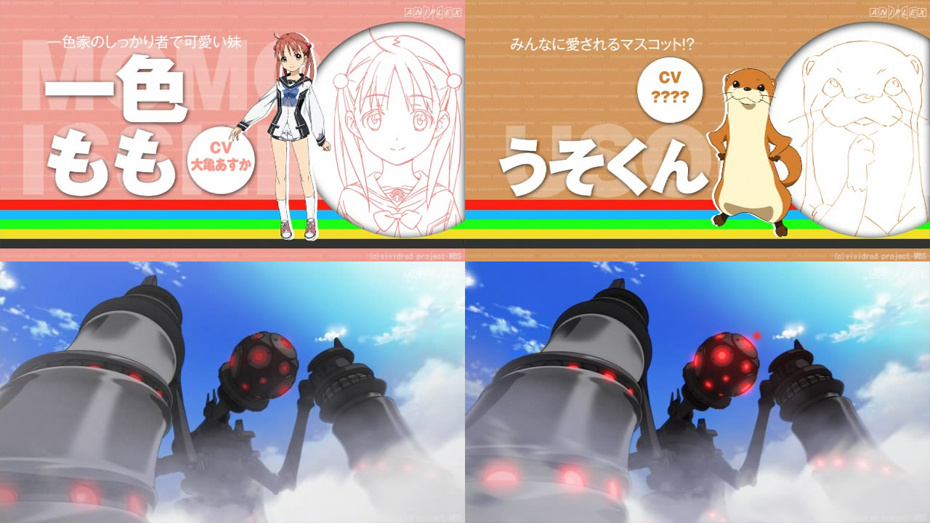 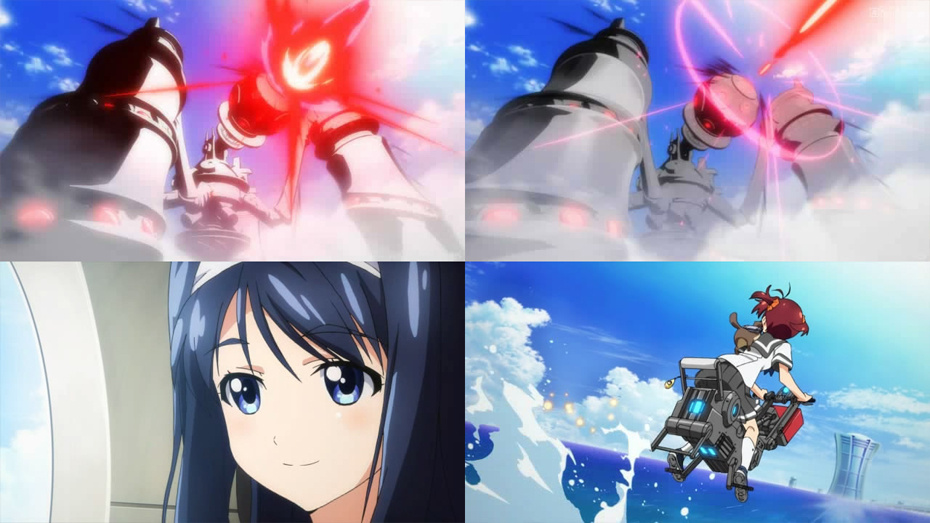 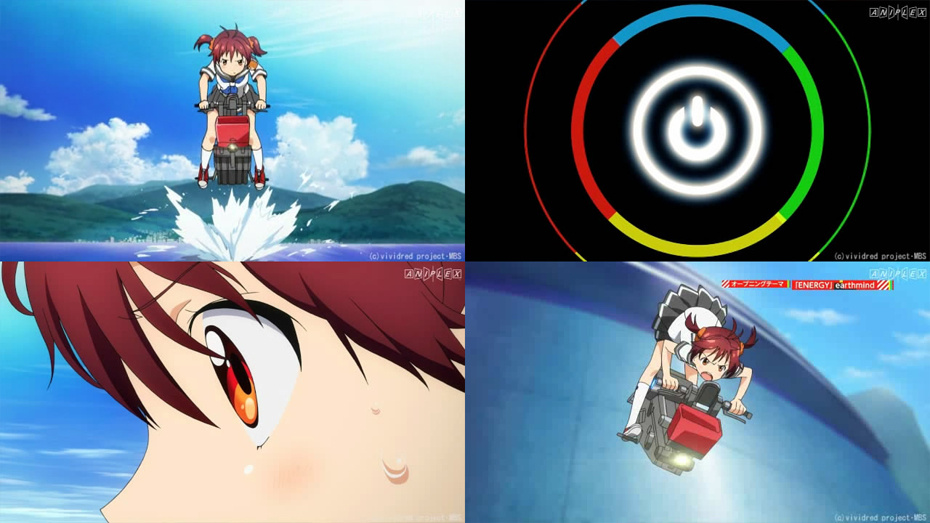 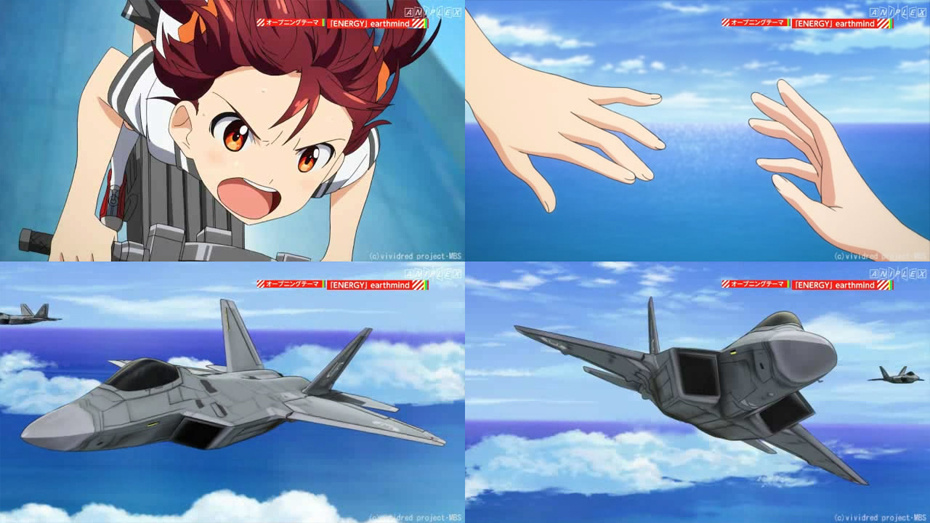 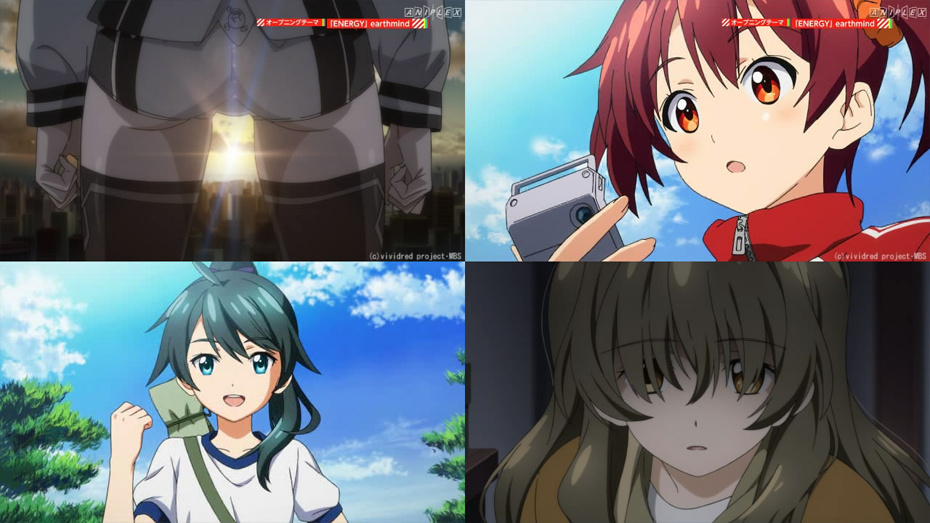 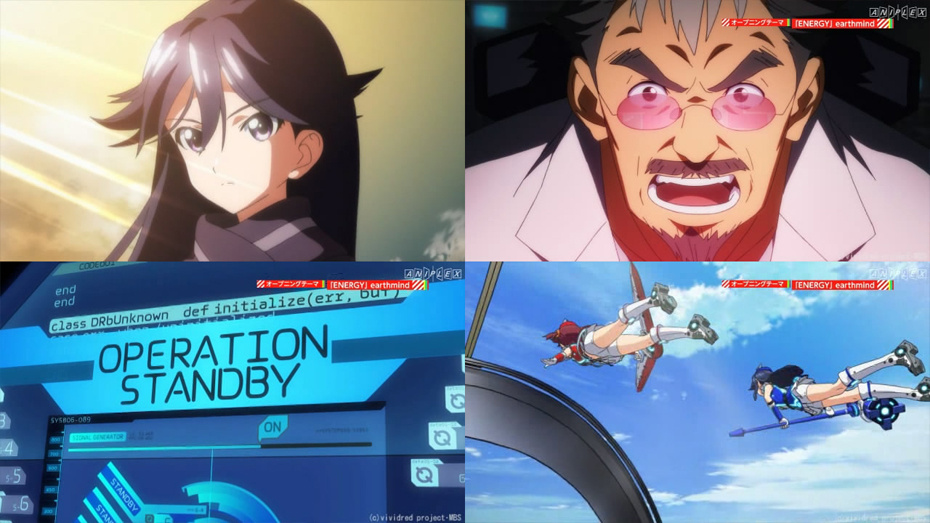 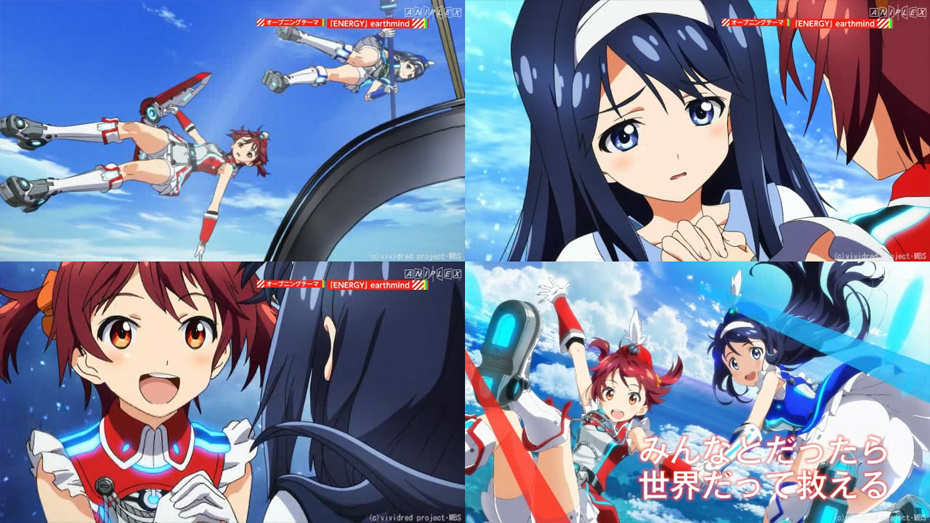 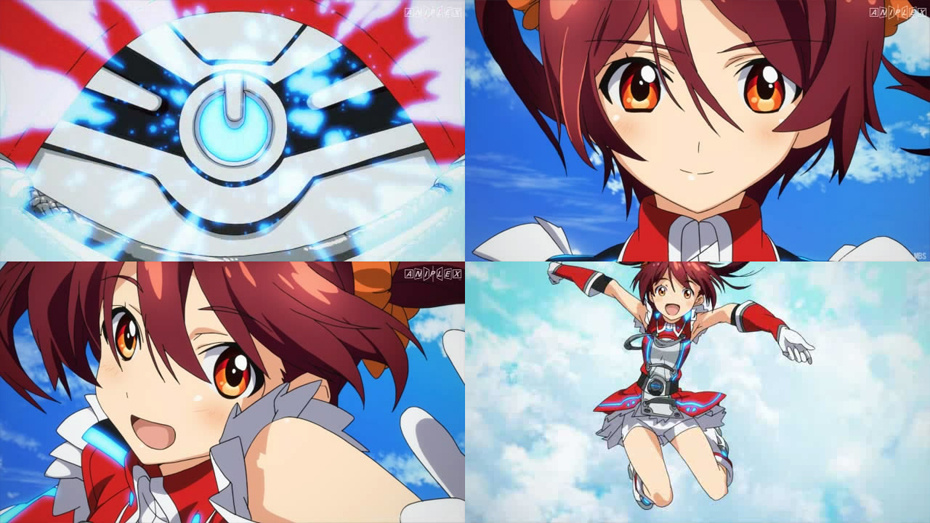 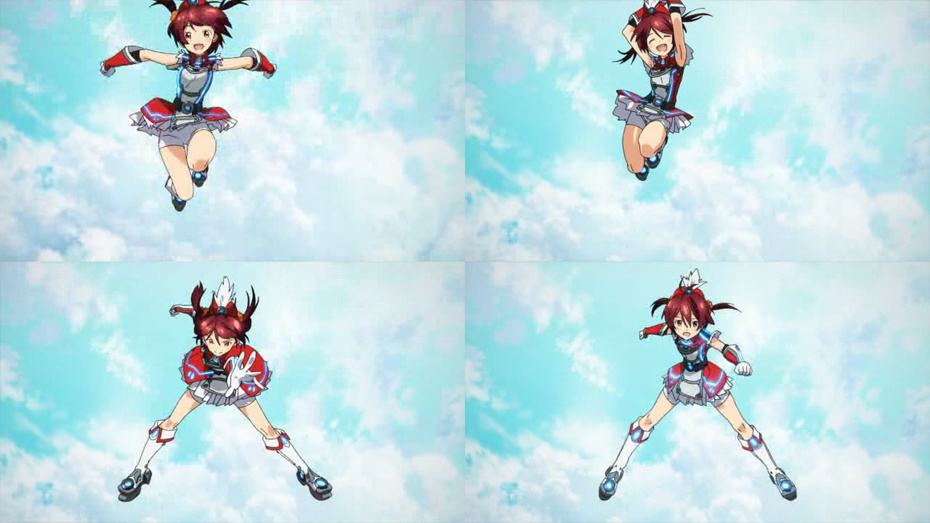 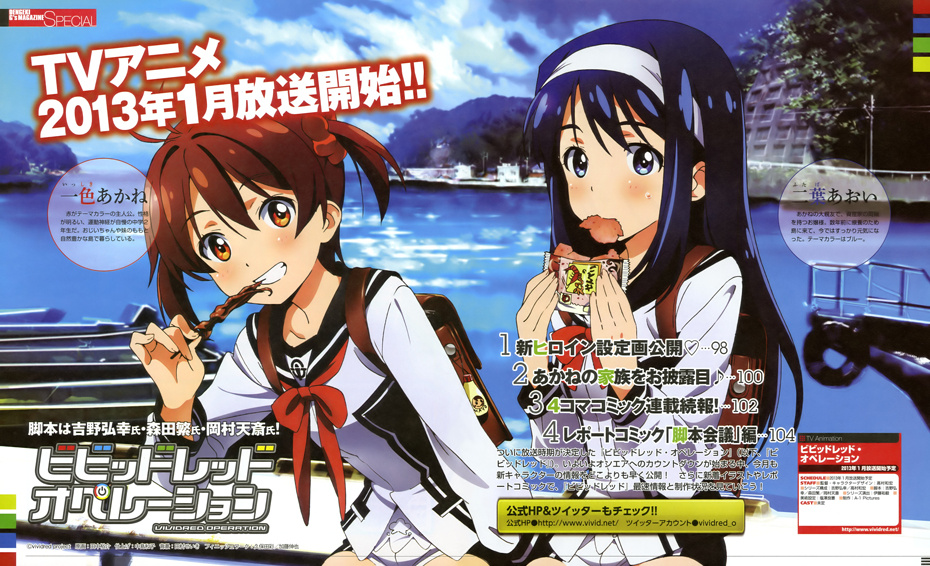 You can find these scans in higher resolution from yande.re. 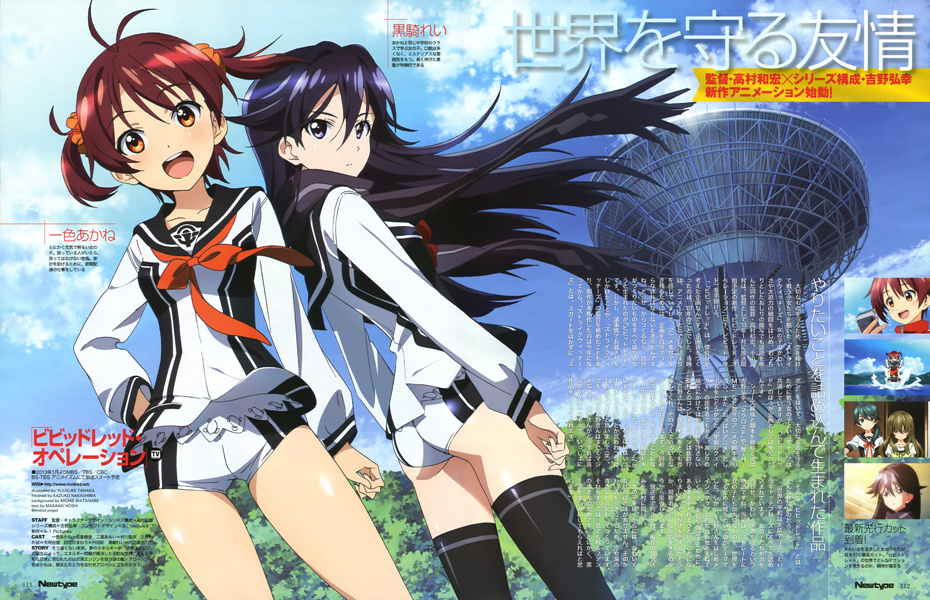 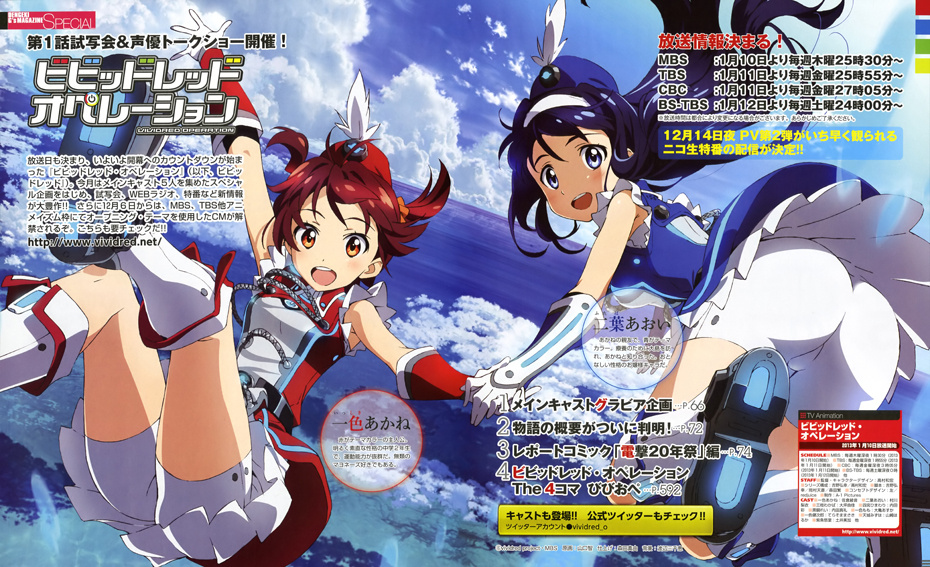