Top Selling Games of 2008 in Japan 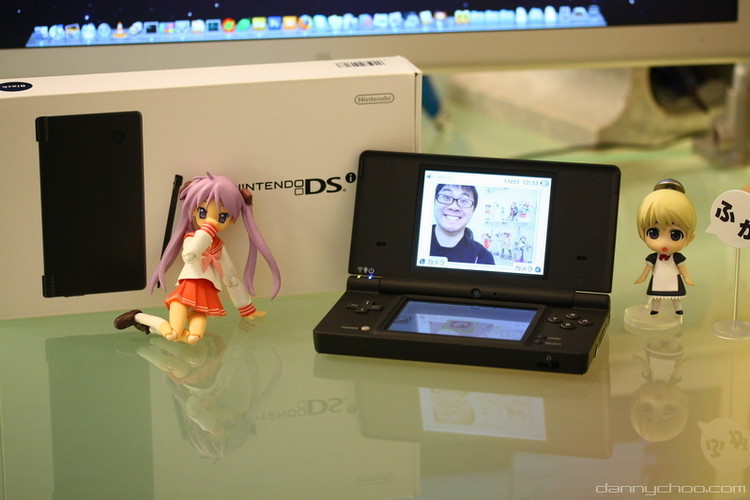 Out of the top 10, all I have is Wii Fit ^^;
The games that I played most last year were Ninja Gaiden, MGS4, Devil May Cry, No More Heroes, and Castlevania Portrait of Ruin - still stuck on boss 8. Ugh.

What titles occupied most of your gaming time in 2008?
Have been seeing a load of PSP game commercials on TV over the new year and have been considering getting one - worth it?

Pic is from the DSi Review posted in November.
And just a quick note to say that I have not booted up the PS3 for ages and will reply to friend requests when I log on next. My PS3 ID is dannychoodotcom