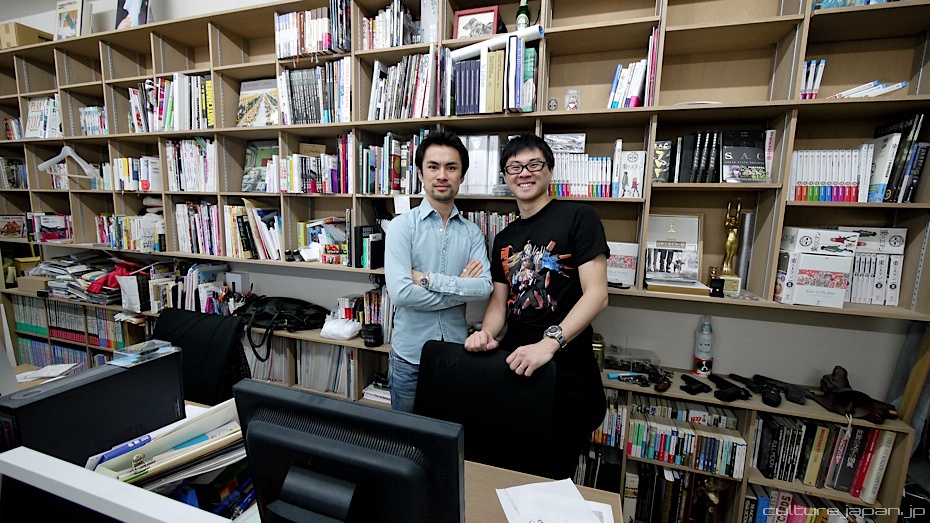 Meeting up with Tomohiko Ishii - anime movie producer who previously worked at Studio Ghibli but now at Production IG. He's produced titles such as Spirited Away, Gedo Senki, Sky Crawlers, Eden of the East and the recent Ghost in the Shell SAC 3D movie. He's currently working closely with Kenji Kamiyama on various projects. 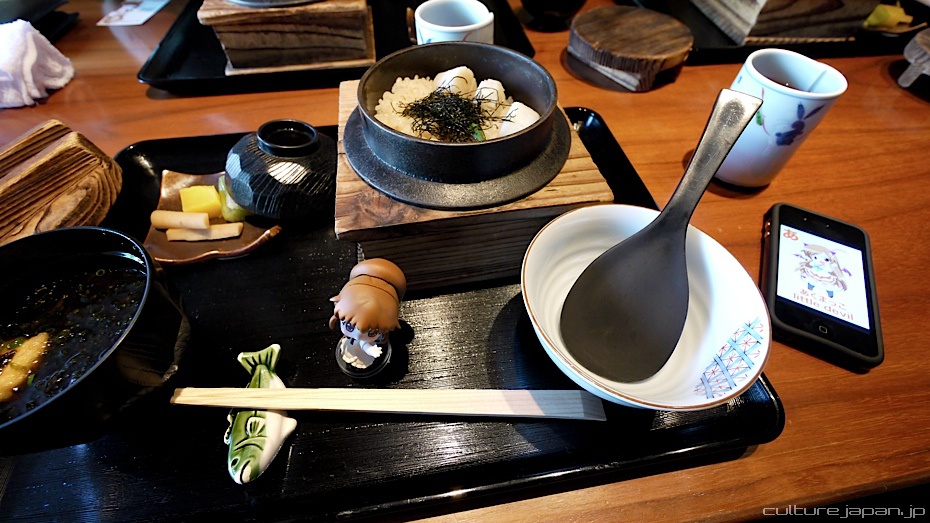 More folks in the industry listed up below.

Other Production IG related posts below.