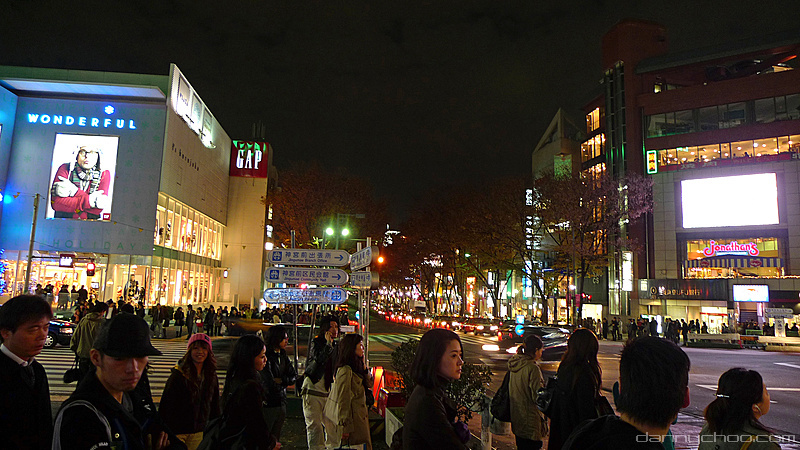 A stock of photos taken by night that were being back logged so this article contains pics from all over Tokyo. 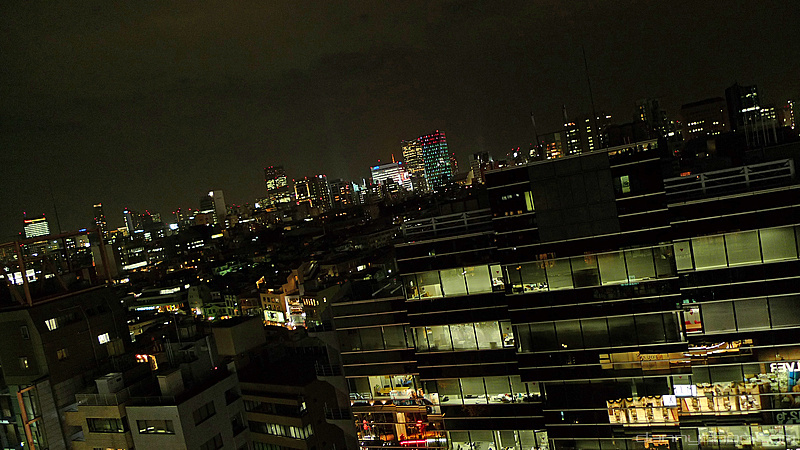 As we take a walk around the metropolis, I wanted to cover one of the most important topics to be covered in the motivational series so far. 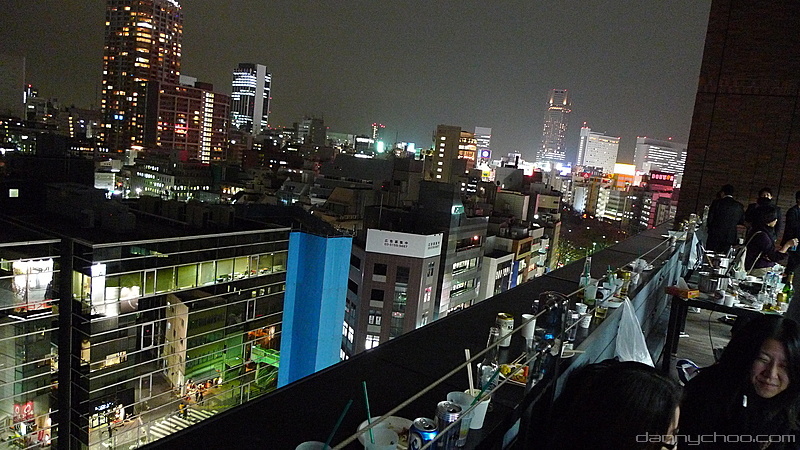 We've already talked about one of the biggest barriers in life being "ourselves." We build walls of excuses around ourselves which prevent us from fulfilling our passion. Whether its dormant or discovered, most humans have a passion. 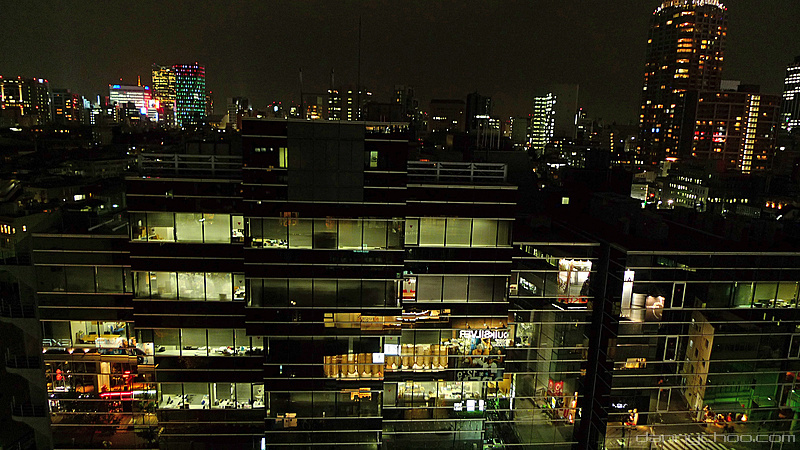 But apart from these walls of excuses that we build around ourselves, there is another thing that prevents us from reaching our destinations - fear. 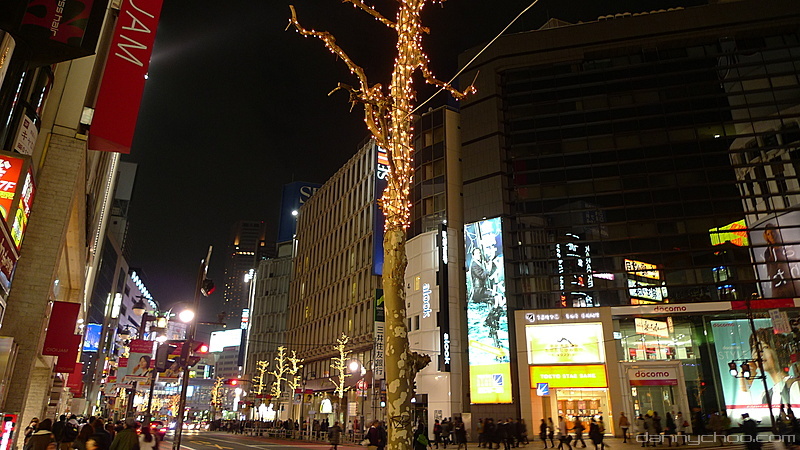 I previously talked about the fear of asking or proposing but the "fear" I want to talk about today is a different "fear." 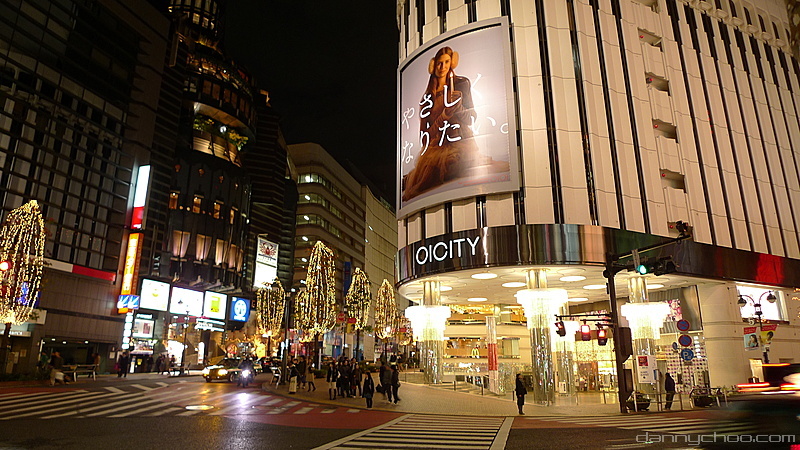 The "fear" I'd like to talk about is the fear that something bad is going to happen if one makes a leap - a leap that will contribute towards reaching our destinations. 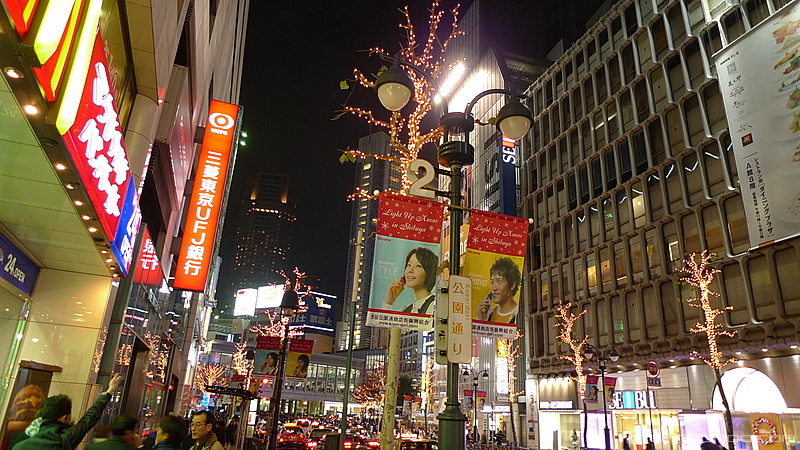 In my life, there have been a few occasions where the fear of something bad happening has prevented me from making decisions in life which would lead me to my destinations. 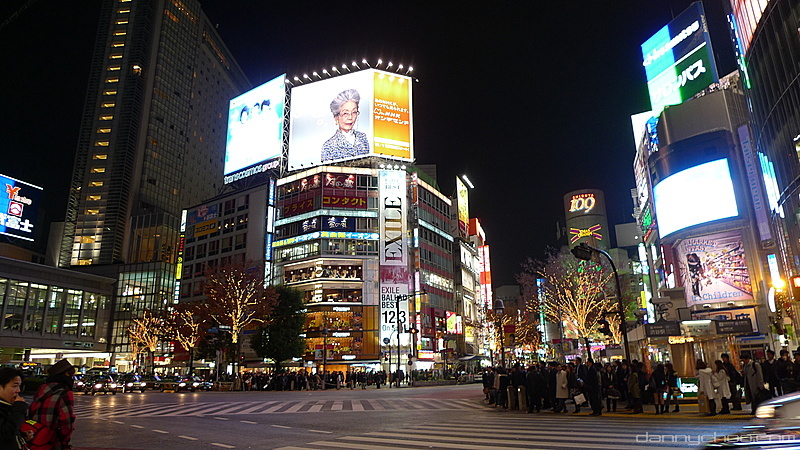 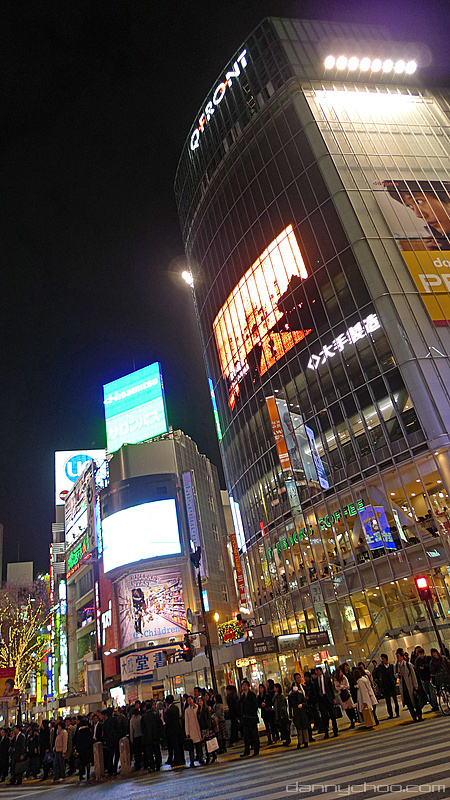 Humans basic needs are to eat and to have shelter - steady income helps with making sure that these needs are covered.

The fear I commonly see among friends is the "I want to start doing blah but if I do so then I risk loosing my current steady income" - could be the case of somebody in the comfort zone but sounds like somebody who is letting their natural instinct of fear protect them. 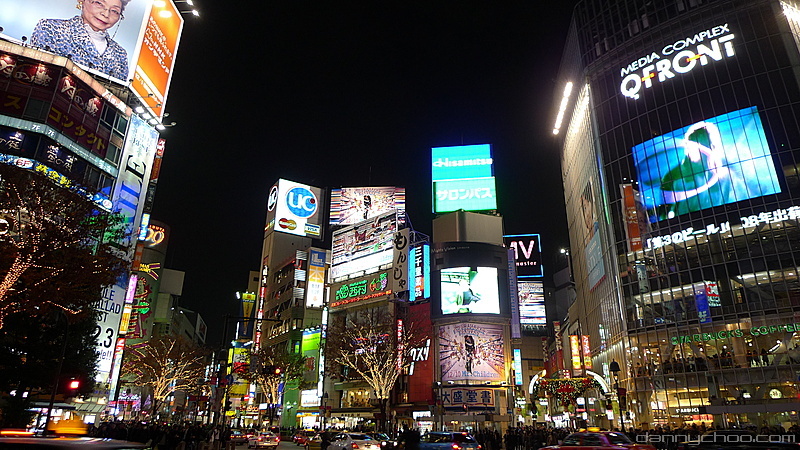 The fears I personally had prevented me from doing something I wanted to do for a very long time. That "something" would get me out of the unhappy situation that I was in and would enable me to start to fulfill one of my goals in life.

For a long period of time, I let the fear consume me and felt my life wasting away. I was going nowhere fast.
Then some events took place which made me realize that doing nothing would never change that depressing feeling that I had each morning when getting out of bed.

With my new found realization, I took a leap over the valley of fear and I found what I was looking for on the other side - something I would have never found if I never took that leap.

The feeling I had just before the leap was invigorating. Like being released by chains which I imprisoned myself with.
The feeling of traversing over the valley was exhilarating - like literally flying unaided over a huge chasm. 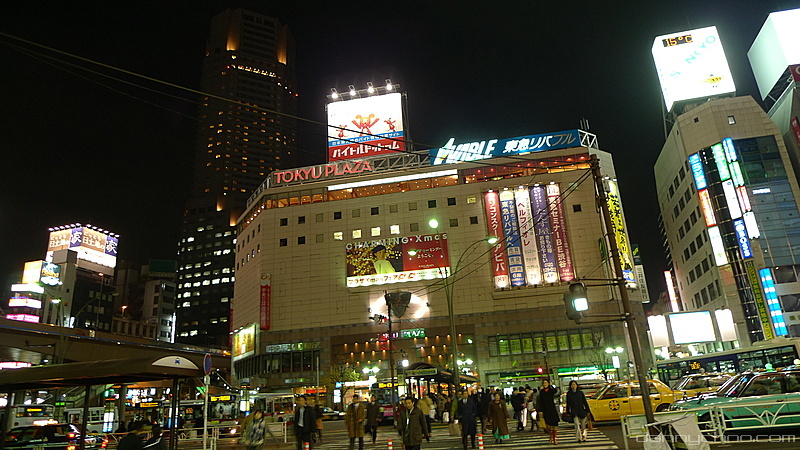 Fear may come in the form of what you read on the Internets or from what you hear from others.
For example you are told by a friend that she came to Japan to look for a job but had a horrible experience.
Her stories generate visions of the same happening you if you continue to follow your dream of wanting to live and work in Japan.

You are not your friend. You are a completely different person who behaves a speaks differently and your circumstances are completely different. You are special. You are different. The same thing could happen to you but you never know until you try and even if it does, you always see events that don't go according to plan as learning experiences. Life is about learning - don't let fear stop you from learning. 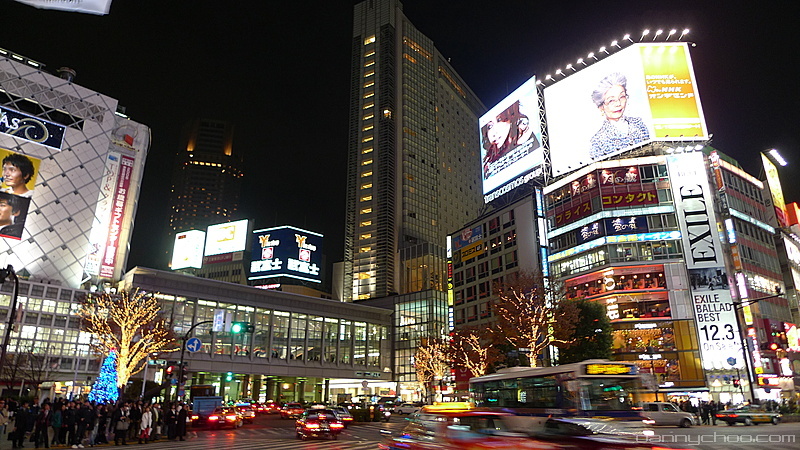 So wrapping up with a very short but simple and important take away - don't let fear consume you.
Fear will prevent you from realizing your dreams and keep you bound by your own chains. 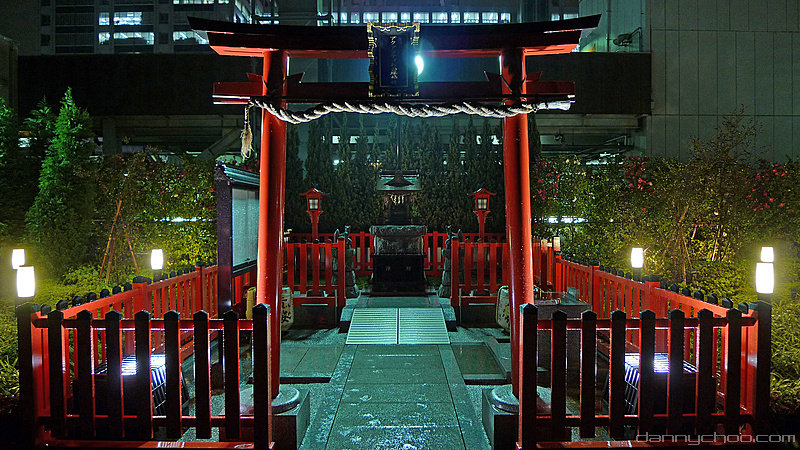 This photo and some others from this article in the Wallpaper Pool. All pics taken with the Lumix LX3 - love that camera.

Some are taken on P setting and some are full manual. The Lumix takes decent pics at Low ISO settings which I usually set to 100 or 200. Always take 3-5 shots at night - one of them will be sharp and the rest blurry ^^; No tripod used for these but do try to find a lamp post to lean the camera against if there is one. 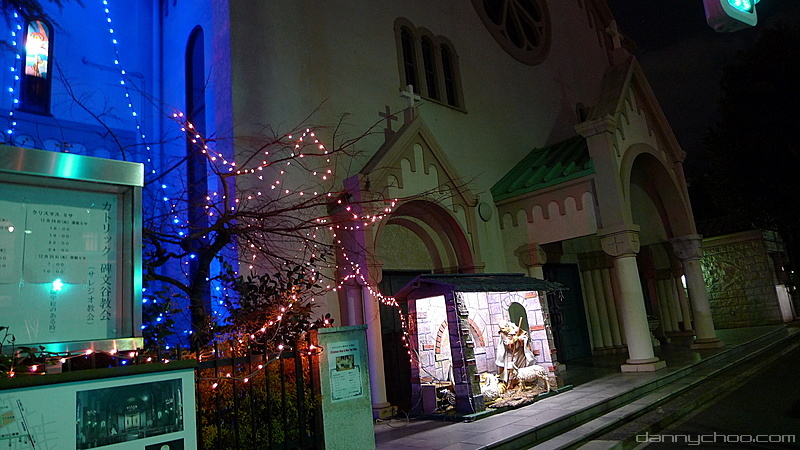 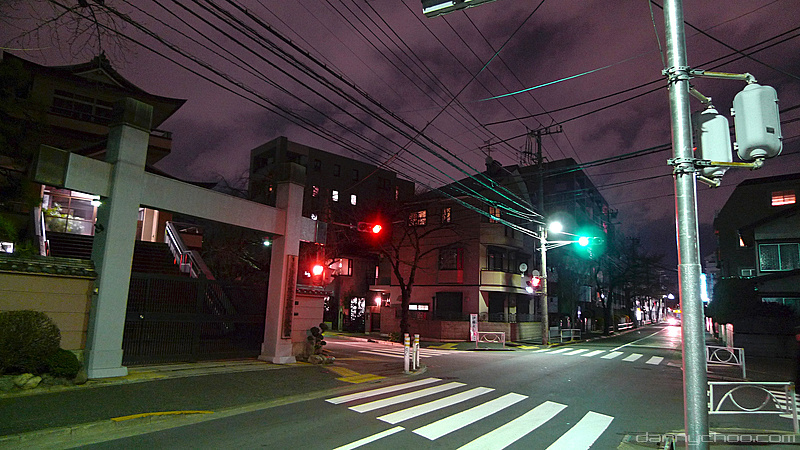 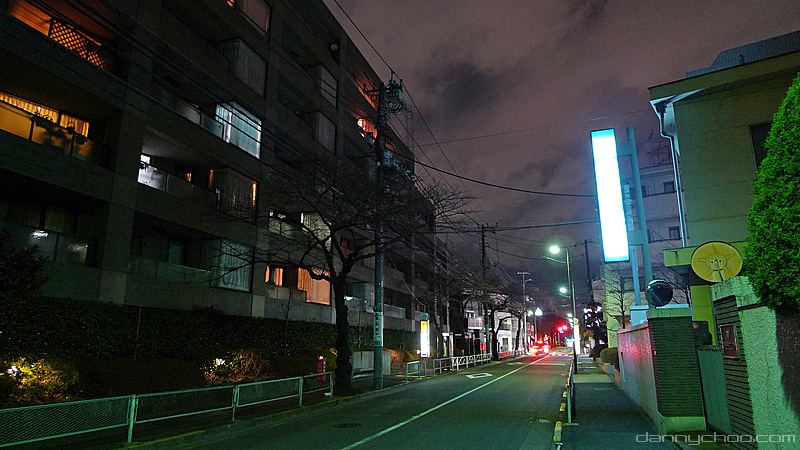 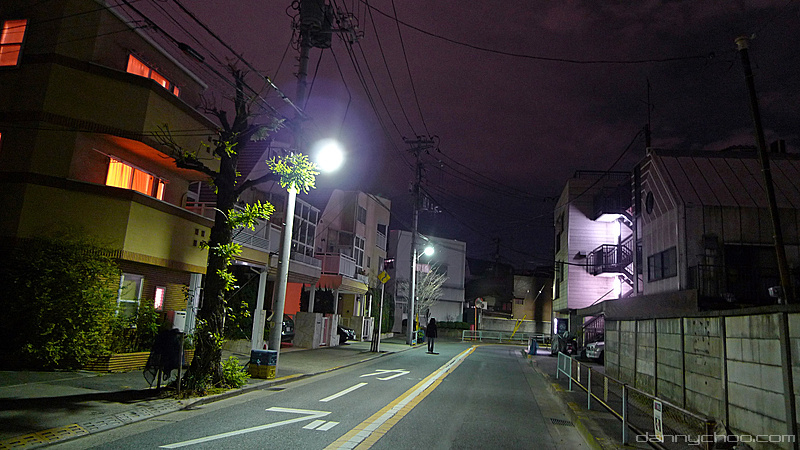 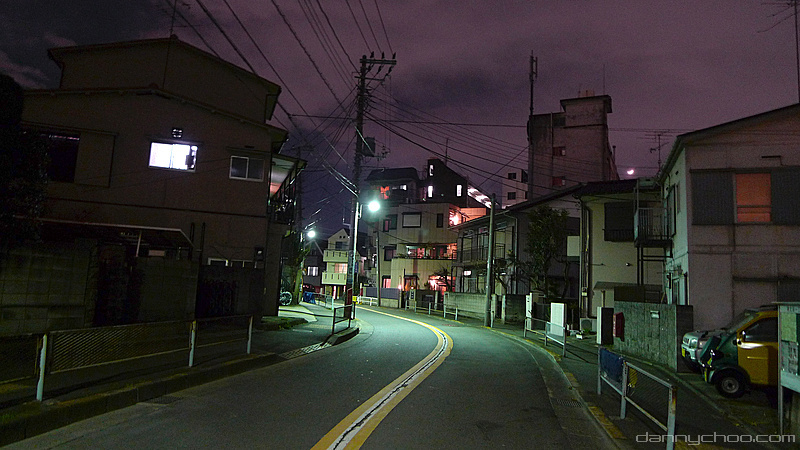 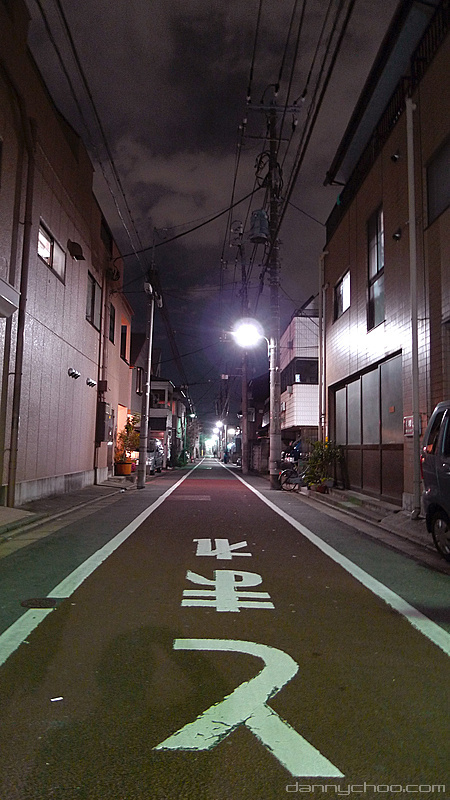 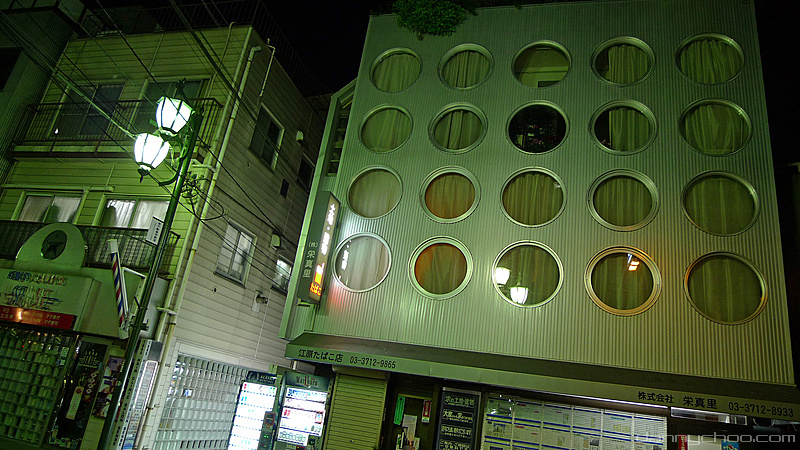 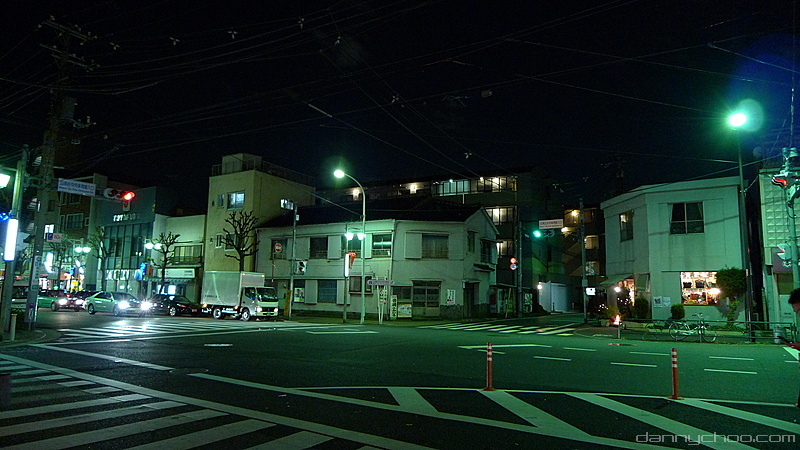 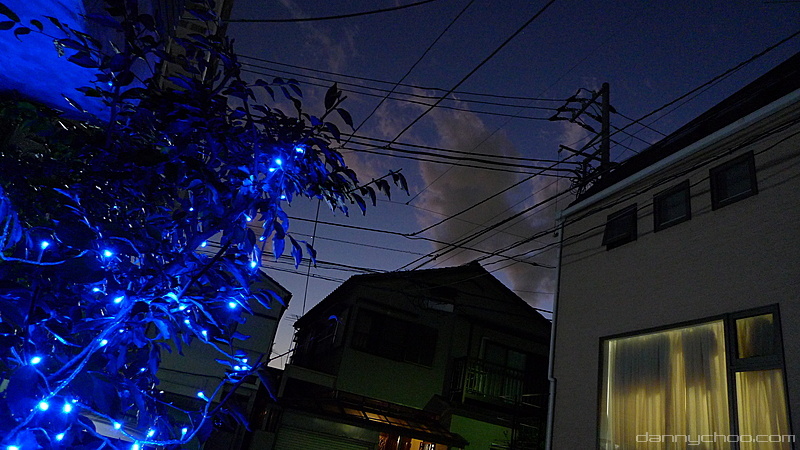