The Dangers of Lying to Oneself 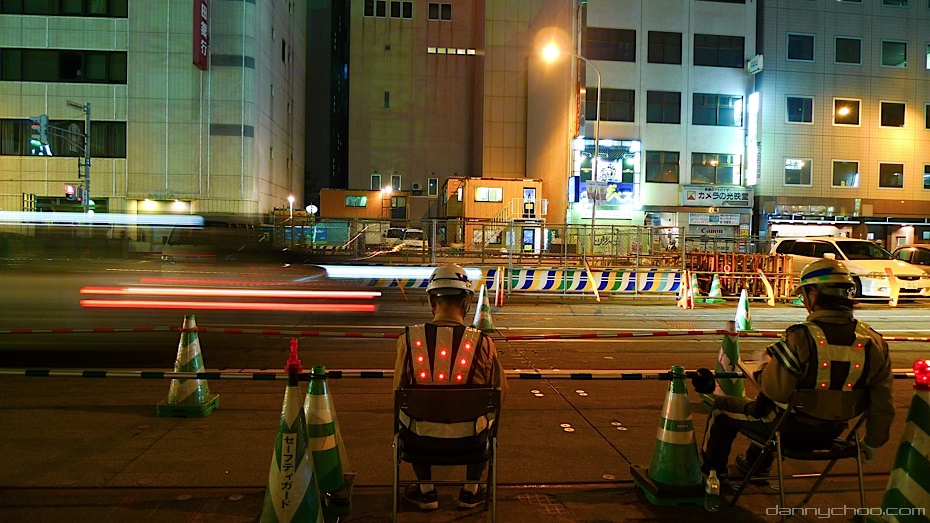 Am writing this between meals before I rush out to another meeting so hope things make sense ^^;

The easiest person to lie to in the entire world is somebody who you should know very well - yourself. And yet we should know better than to do one of the most dangerous things that we can do - lie to ourselves.

While we go on a late Autumn walk around Sapporo in Hokkaido, I want to share a personal experience I have of how I lied to myself and how the lie started to affect the lives of people around me. 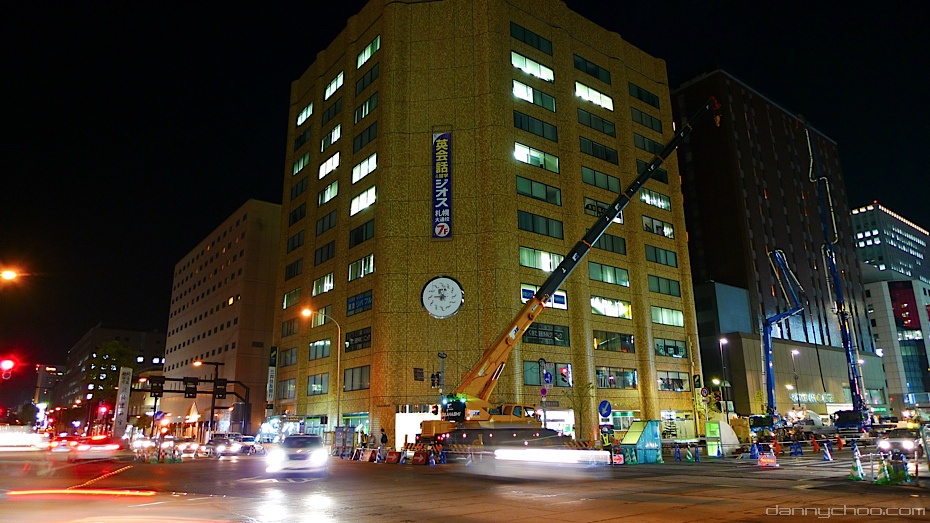 The lie that I told to myself

I'll try to be as vague as possible so as not to point fingers ^^;
Many moons ago, I hired somebody who was to play a key role in my team. They had previously performed well in their previous job positions and it seemed that they would match our company culture. I trusted that person and was very open with them. They were given the authority to make decisions and manage their time and workflow without the need of me micro managing them.

Shortly after I hired that person, I started to get the feeling that the person was not performing well. I would be as open and accommodating as possible to provide a comfortable working environment to help them grow. My job as a manager is not to make sure that staff stay on to work for me forever, but to help them grow and gain enough skills to build their career no matter where they go - I don't expect folks to work for me forever!

Another thing I need to do as a manager is to grow people to replace my position. Many hiring managers are afraid of growing their subordinates in the fear that they end up growing a replacement that helps them loose their job.
Growing subordinates to be ones replacement not only means that one can move up the ladder, but also means that subordinates are provided with the challenge and motivation that they need in their career. I provided all of this to the person in question.

Even during regular 1x1's with the employee where I would try to establish if everything was kushty at work and in their personal time, they were not open with me regarding any problems that they may have been having and over time, their performance started to bottom out. I wont go into details but I had an employee who loved researching and downloading open source movies during work who completely neglected their responsibilities.

While I knew this was happening, I protected this employees interests and would have constant arguments with my peers who knew about this situation. The reason why I fought so hard for this employee was not only because I trusted and liked them, but also because thought that I would not be able to continue my operations without them - I was afraid that if I talked about these problems to the employee then they would leave.
I continued to lie to myself and others saying that the employee was a diligent and that they were fulfilling their responsibilities.

The situation continued and began to affect the whole team in many ways but I continued to lie to myself and others even until I knew that I was running a sinking boat.
It wasn't until the boat was 10 feet under water when the employee in question did something to bring me to my senses and enough was enough.

I talked to the employee about the problems that the team was experiencing. I know that as a people manager that I should have done it earlier. The employee ended up telling me that they joined the team so that they could spend their time doing what they wanted and had no interest in the job *whatsoever* The employee handed in their resignation when the company required them to complete some of their responsibilities.
After that person left, I discovered how they neglected our clients and how they got others around them to do their work @.@

The example above is how lying to oneself can start to affect not only our own lives but also of the lives of people around us. 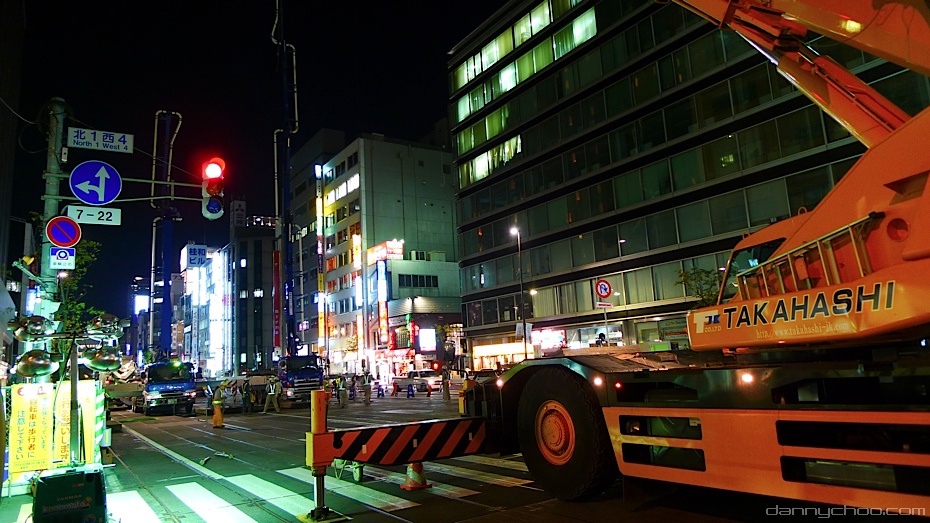 Underlying reason why I lied

After thinking much about this episode, I realized that I lied to myself to make myself feel better and escape from the reality of the situation. The lying kept me in a Comfort Zone - as long as I didn't say anything, the employee would stay on and somehow I would be able to fix things - somehow. I felt that if I spoke up then the employee would leave which would shift my "comfy" position and introduce many obstacles that I imagined that I would have to overcome. It was too much for me so I took the easy way out and did something which was horrifyingly simple to do - lie to myself.

We've discussed what the Comfort Zone is in the Pursue your Passion post where one has a comfortable job that brings in the money which pays for the basic human needs such as food and shelter (weekly groceries, bills and mortgage/rent). Many folks in the Comfort Zone know that they don't want to be there but are afraid that any movements will not only jeopardize their current situation but also introduce obstacles.
Most humans act on necessity and if there is no reason to change things then most of us leave things as they are. If the basic human needs of food and shelter are being met then why change things?

Humans are not knowingly going to stick their hand in fire as they know its going to burn them. But what happens over time is that humans start to create mental obstacles for themselves which gives them an excuse not to do something. They end up thinking that they "know" there will be consequences if they seek to change things. 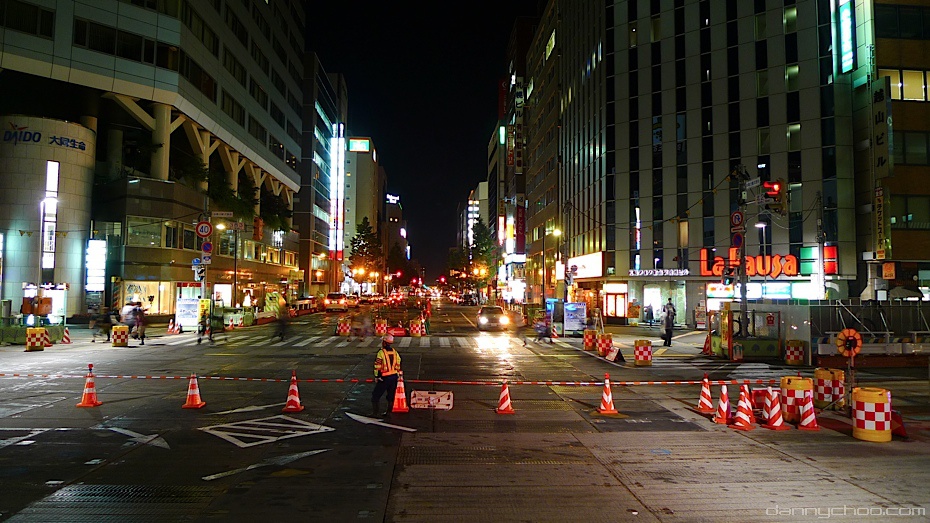 Other examples of lying to oneself

I know folks who are in a relationship that they don't want to be in but keep things kushty by not doing anything about their situation. Lots of things change when couples break up and folks in general don't like changes that affect their lives. Lies are told to oneself - "everything is just fine."
If you are in a relationship where you are being two timed then there are more than 3 people lying to you - your partner, their new partner and yourself!

I also know folks who are at university taking a course that they have no interest in. They continue to attend classes because they have already started and feel they they need to finish to please parents/society and to make themselves better about taking the wrong course.
Lies are told to oneself - "everything is just fine."

If you are in such a situations then remedy the situation by thinking of alternatives instead of continuing to lying to yourself. Success can only come about from failures when one seeks to remedy or improve upon past mistakes. Failure is certain when one continues to lie to oneself to escape reality. 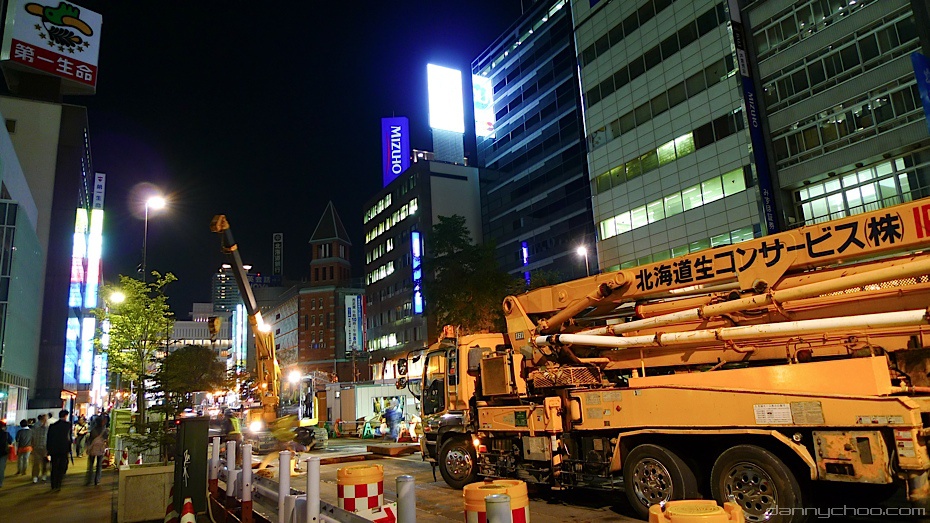 The next worst thing

The next worse thing that one can do after lying to themselves is to lie to others! We've all told a few fibs before in life and so have I. Its just not worth it - what you going to do to keep track of all your lies? Use a spreadsheet?! Each lie told is like laying a land mine - easy to do but difficult to keep track of and very damaging to *oneself* when it goes off.
Being honest with others helps you confront issues instead of running away from them to feel better about oneself. 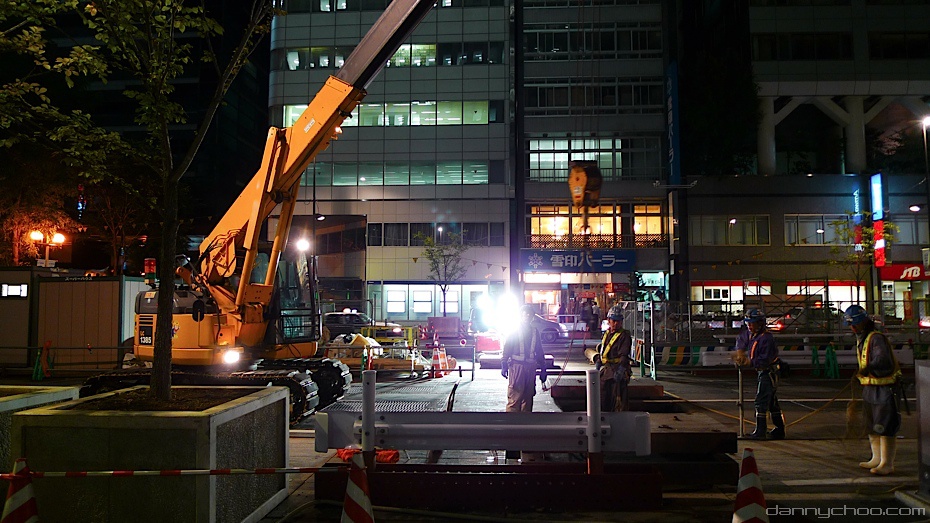 To summarize, folks in the Comfort Zone lie to themselves to make them feel better about their situation. Steady income to fulfill the basic human needs is indeed important but there is something more important in life - to seek and live ones passion. Many folks in the Comfort Zone know what their passion is but end up not living it - until its too late. Continuing to lie to oneself will mean that you end up becoming the person that you didn't want to become.

Life is what you make of it but do you really want to make it one which is plain sailing from start to finish? Calm seas to the North, stormy seas to the North East - go North East and you will always end up with calm seas and clear blue skies after the storm - and a much wiser and experienced captain ready for the next destination in life.

-Lying to yourself is the worst thing you can do for yourself.
-Tackle the situation head on - don't lie to yourself to escape the reality as its always there and cant be hidden.
-Obstacles exist to be overcome.
-Don't become the person who you don't want to become.

If you have examples of how you lied to yourself and would like to share your learning experience then please do!