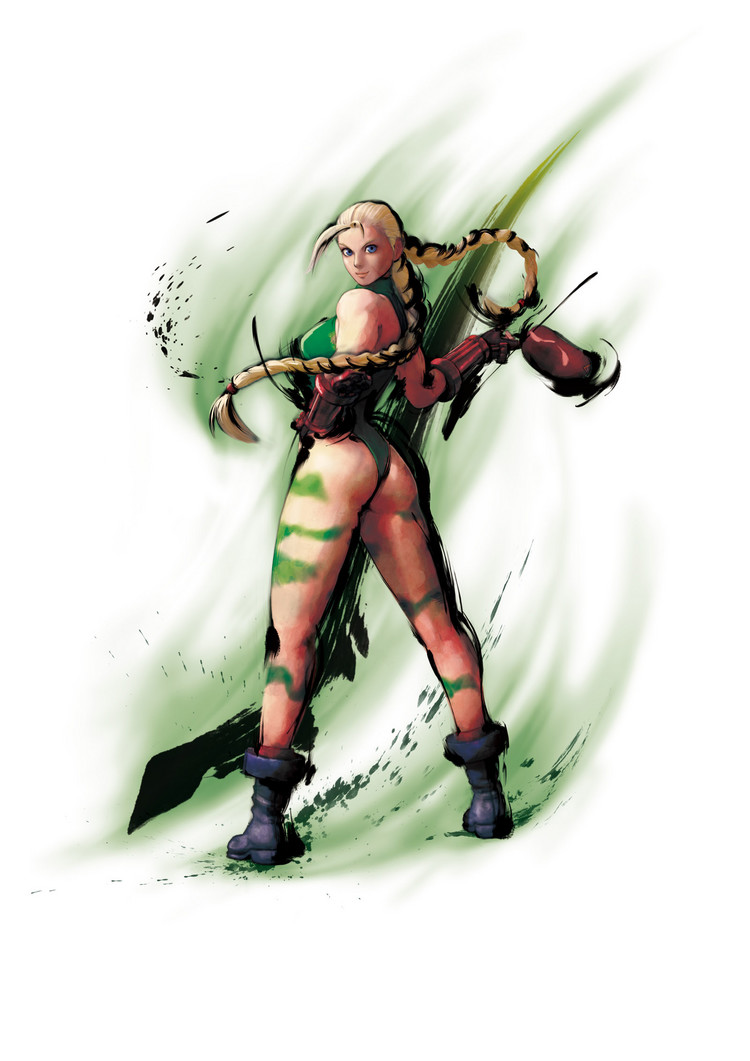 Out in the next two days in Japan - Street Fighter iV. The clip below reminds me to go get a copy.
Remember being so excited back in 1991 about the arcade version of Street Fighter II which I spent quite a few 10 pences on. Found the game most interesting because I think it was the first arcade game where I could choose a cute girl character - Chun Li.
Can use most of the other characters and know most of the moves but am best at using Ryu/Ken (after Chun Li) and worst at Zangief - no way was I pulling off those full joystick turns with combo buttons. Which character can you control with ninja skill and which do you control like a camel with its head up its bottom?

Original text from Gorgo below.So it's finally the time, almost. Two weeks more and we'll be able to see all the street fighter character that we love in 3D. Personally i'm a big 2d fan for this series but i admit the gameplay looks massive.

P.s i love the main song of the intro, anyone can help me to get it somewhere?
Bye