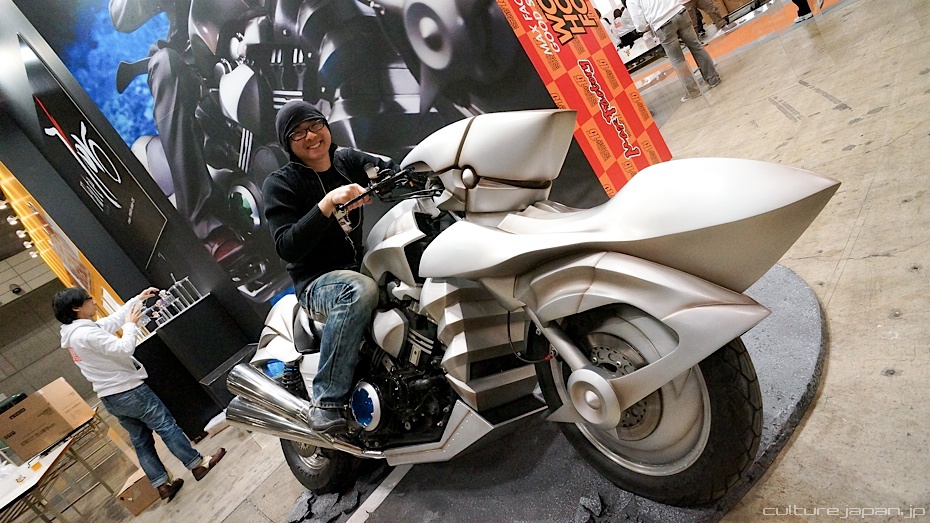 The bike actually works but Japanese laws prevent it from being ridden legally on the roads over here. The problematic parts are the pointy bit at the front and back which could end up impaling somebody ^^;

As for the 1/8 scale version out later this year - I got 6 of them to giveaway! Will write up the giveaway post next week. 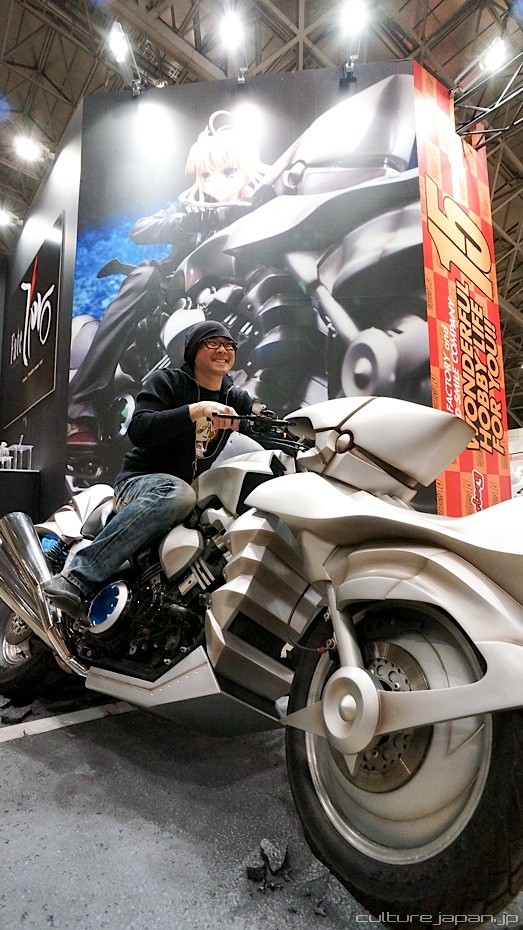 Photos taken at the Wonder Festival - all related posts listed up below. 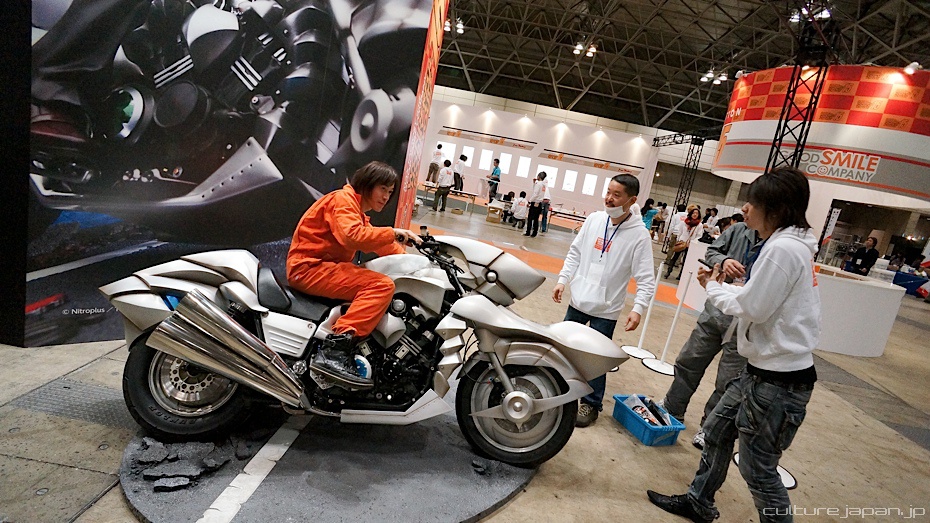 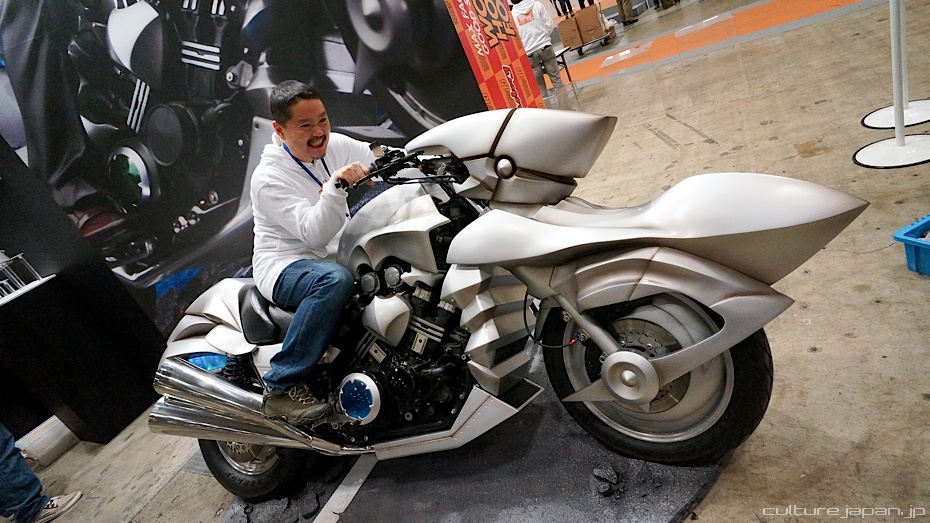 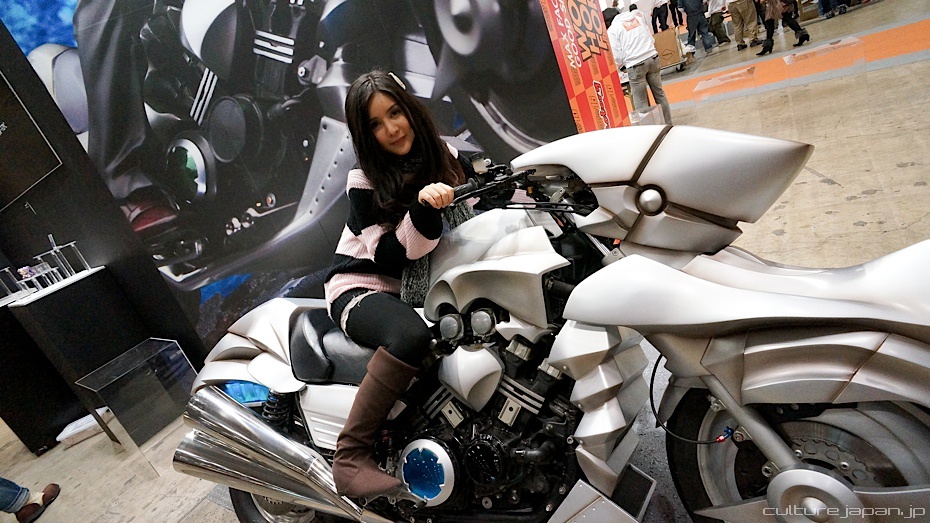 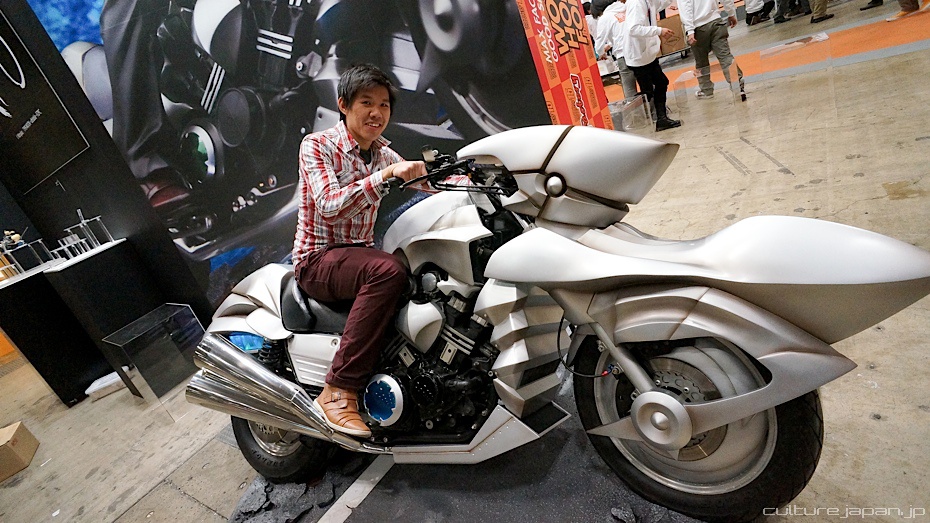 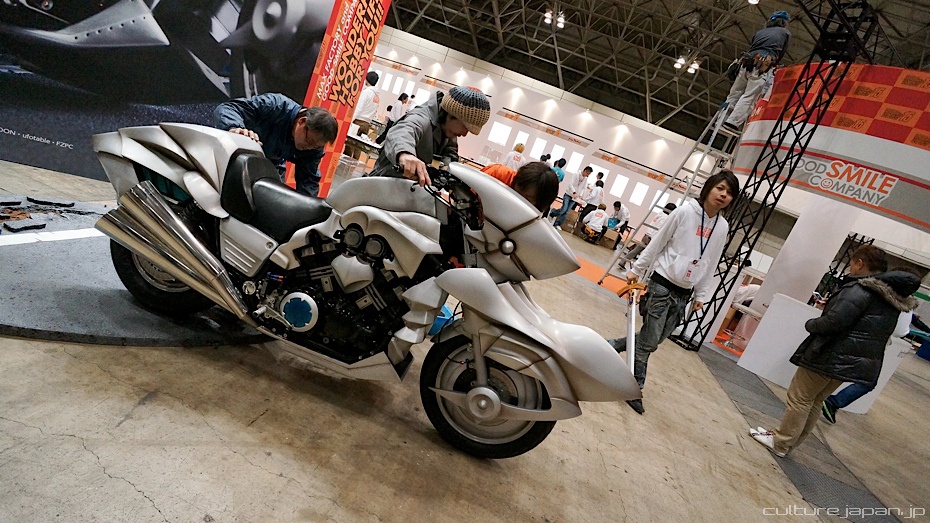