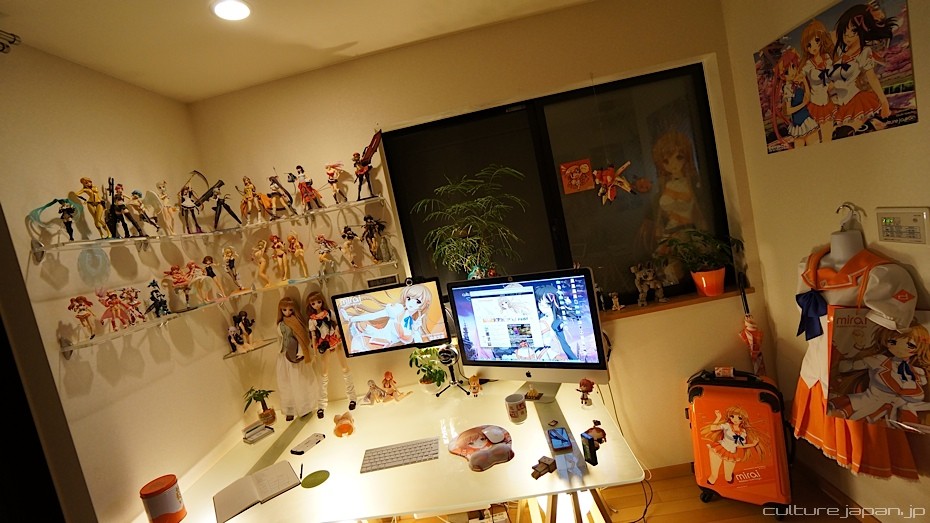 A few updates of late:-

The website went a huge change today - probably not too many noticeable changes on the front end but the backend is completely different.
We have migrated to using Ruby On Rails instead of PHP and the new move will hopefully enable us to scale.

The previous version of Mirai Gaia could only run on a single server meaning that we could not grow anymore - the site would just not accept any more traffic than it can handle.

The new version of Ruby Mirai Gaia however runs on a load balanced cloud network of servers which can support an unlimited amount of traffic.

The site may seem a bit slow right now as we have not rolled out the optimisation changes yet which should be online soon.

You will all have been logged out - just log in again and start commenting and browsing round the site to see if anything looks wonky and if it does it would be great if you can let me know what problems you come across. Try leaving a comment on this post stating what anime you are watching now for example ^^;

The major known issues right now which we plan to fix are:-

Let me know if you have any issues with the RSS feed. 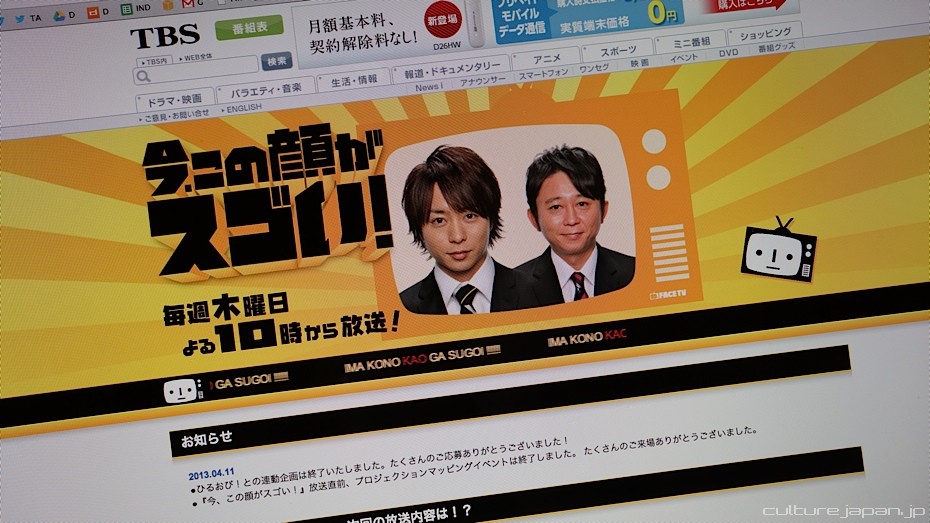 One of the reasons why we needed to do the update this week is because this Thursday I'm on the TV show "Ima Kono Kao Ga Sugoi" presented by Arashi's Sakurai Sho and Ariyoshi Hiroiki.

The show is viewed by a good chunk of Japan and we expect the site to be slammed this Thursday night. Now that we are on the new system, we will launch a few hundred servers to cope with the load ^^; 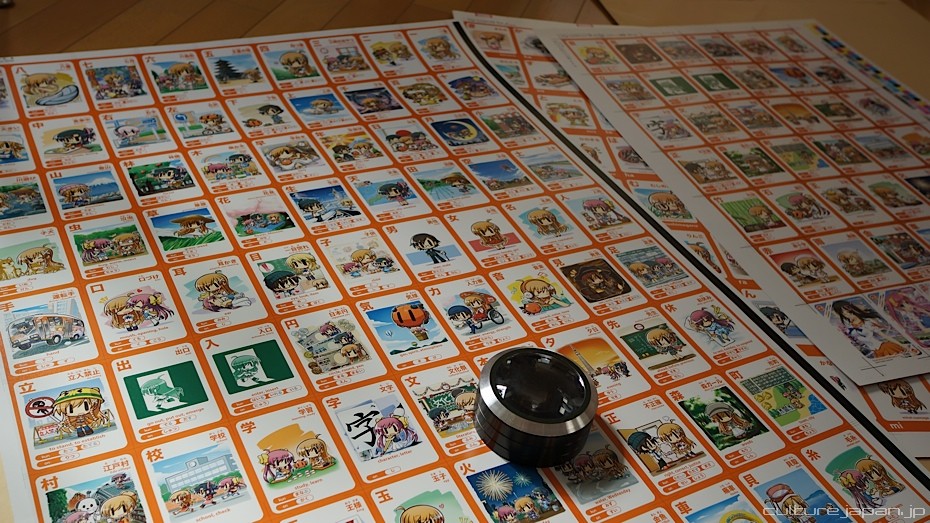 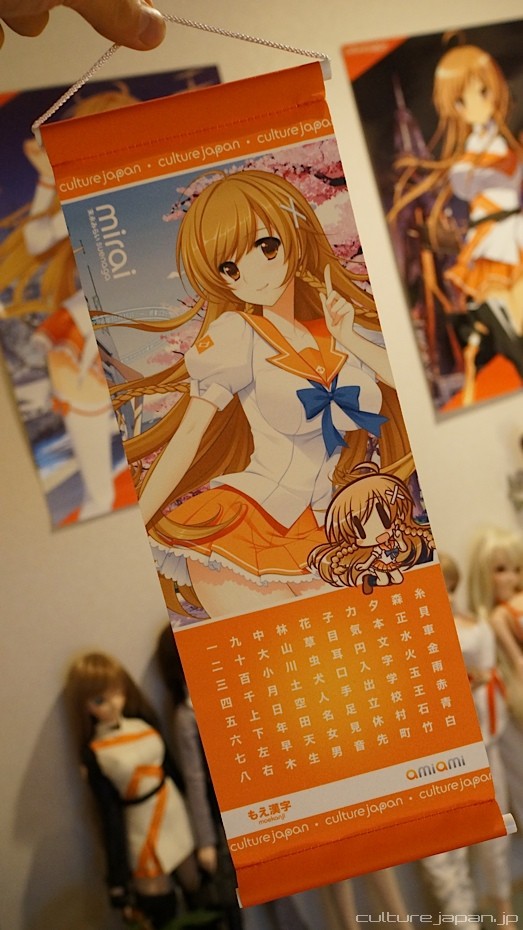 The kanji tapestry that comes free with all orders of Moekanji at AmiAmi however is ready and this is what it looks like!
Looks awesome and hope you enjoy it. Moekanji should be released in June. 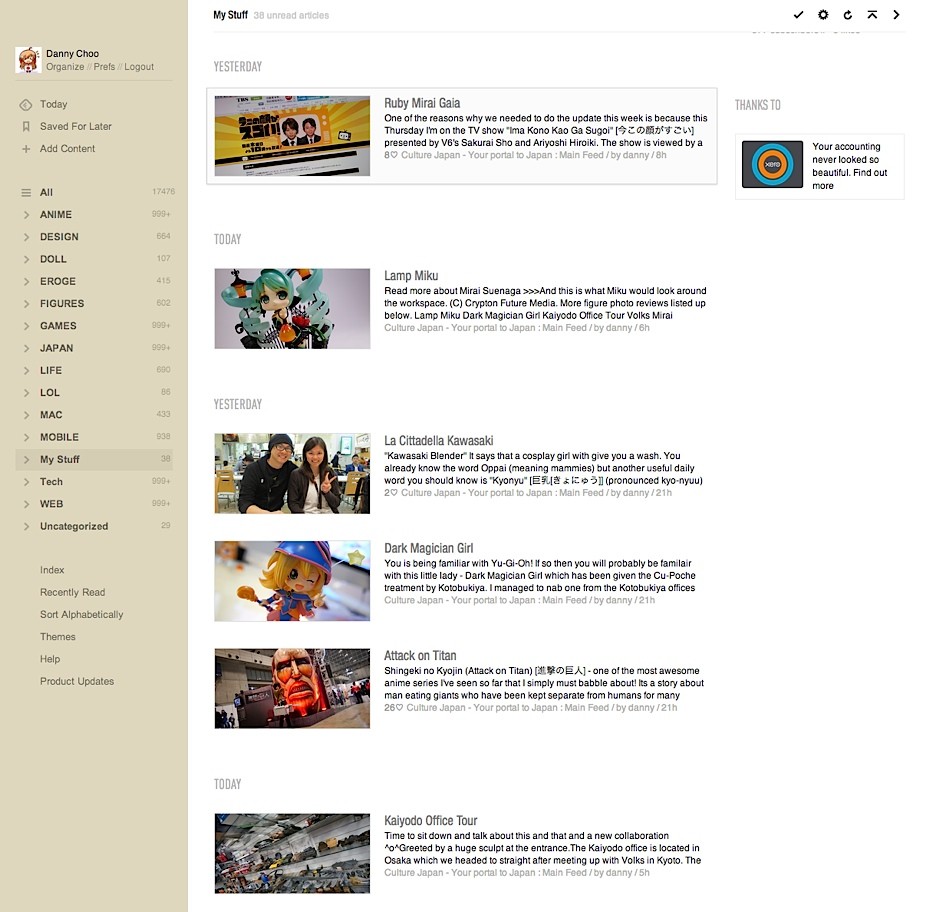 Also, If you use Feedly (which I recommend you do) to manage and keep up with RSS Feeds then you will notice that the images are fixed. My RSS Feed here
http://feeds.feedburner.com/dannychoo_com_main_article_feed_eng 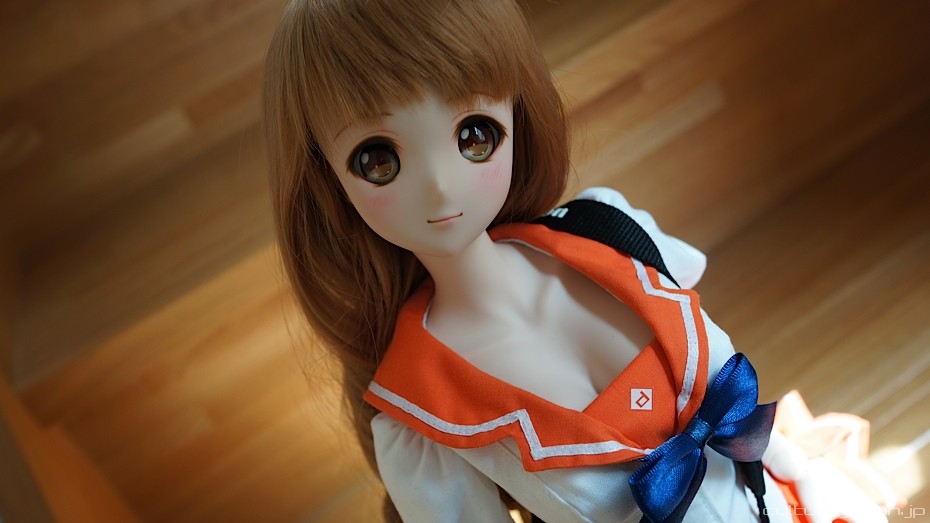 Another project thats taking up 95% of my time is the Mirai Smart Doll project - bit of a bumpy ride but learning a lot as I go along.
Hopefully will be able to show you the robotics moving first week of June.
If you have no idea what I'm talking about then read this post.