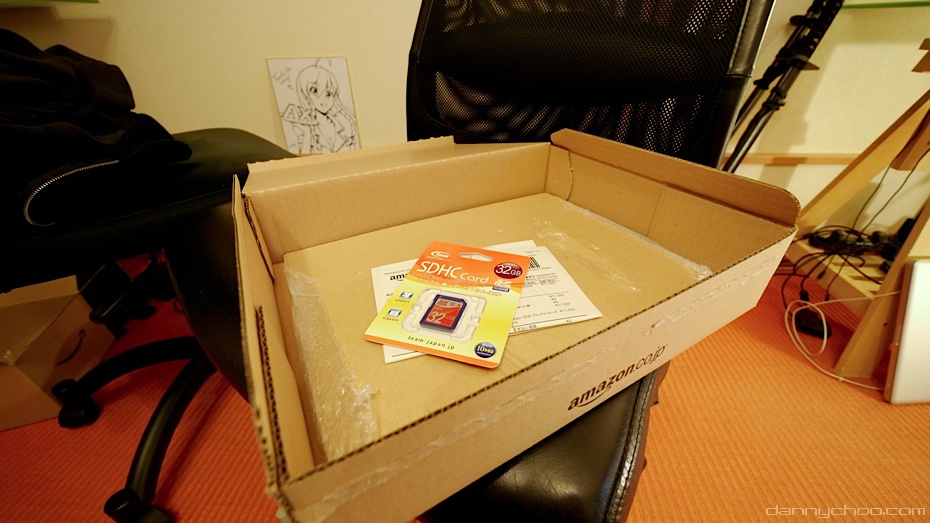 Was not expecting this ^^; Picked up a couple of 32GB SD cards from Amazon by a company called "Team" that cost 5780 yen each. The first unexpected thing was the ecologic packaging ^^;

Shortly after, noticed a load of photos and movies that were being saved to the card became corrupt so tried to recover and fix the data using an app for the Mac called FileSalvage. 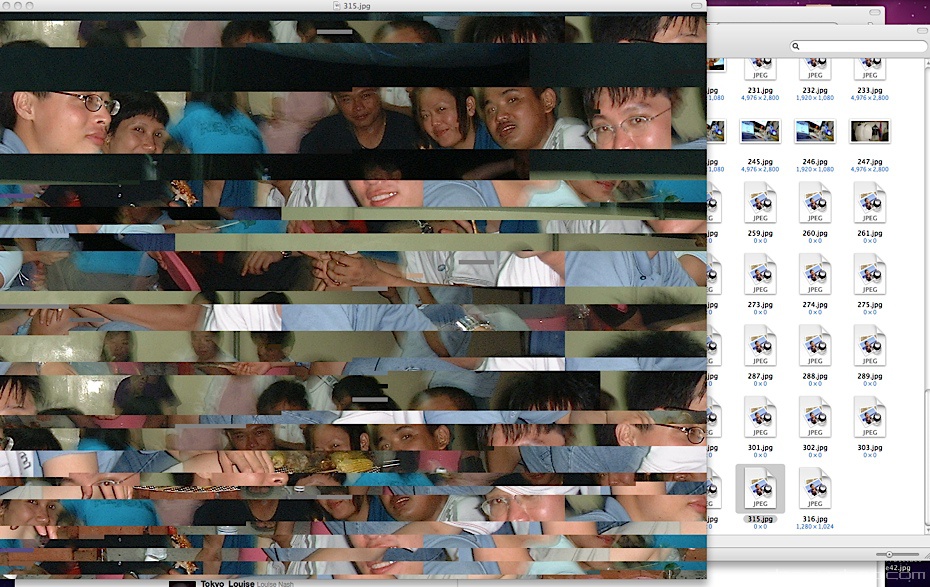 FileSalvage did manage to fix a few corrupted photos but also recovered some other photos - that I didn't take! The above screenshot of one of the photos of....some people. Or they could be spirits who live inside the SD card.
Tweeted this issue and from the feedback it looks like the card has a high probability of being recycled - either that or the photo is actually of spirits who live inside the card.
I would expected this if I bought a secondhand card but not a brand new one ^^; 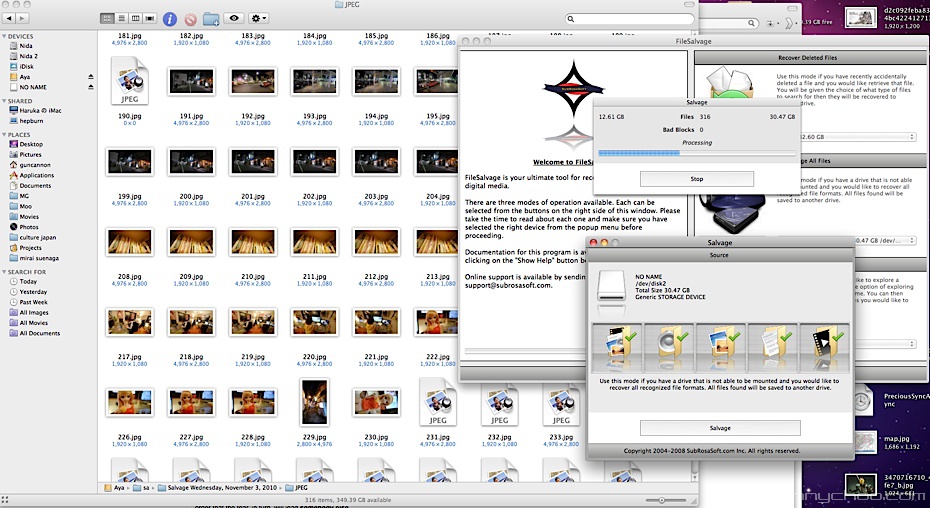 FileSalvage in action. the "0 x 0" thumbnails are data that it could not recover.
I guess the morale of this story is, if you are taking photos of yourself or your partner' birthday suit then make sure to erase the card by zero-ing it out.
Should have paid a bit more and go for Transcend ToT.