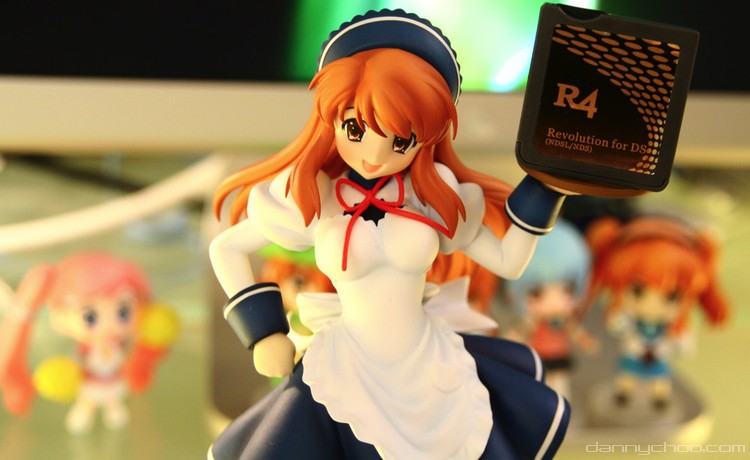 Nintendo has made an official statement that they and 51 other software makers are suing the producers of the R4 and other similar devices which allow homebrew games (as well as not-so-homebrew games) to be played on the NDS.
These devices are known as "Majikon" in Japanese but is there an English term?

Will be interesting to see if they can ever stop these devices from being sold/manufactured.
Do you have an R4 or similar device? I dont own a PSP but I get the impression from all the patching that its difficult (bothersome) to play homebrew on the PSP?