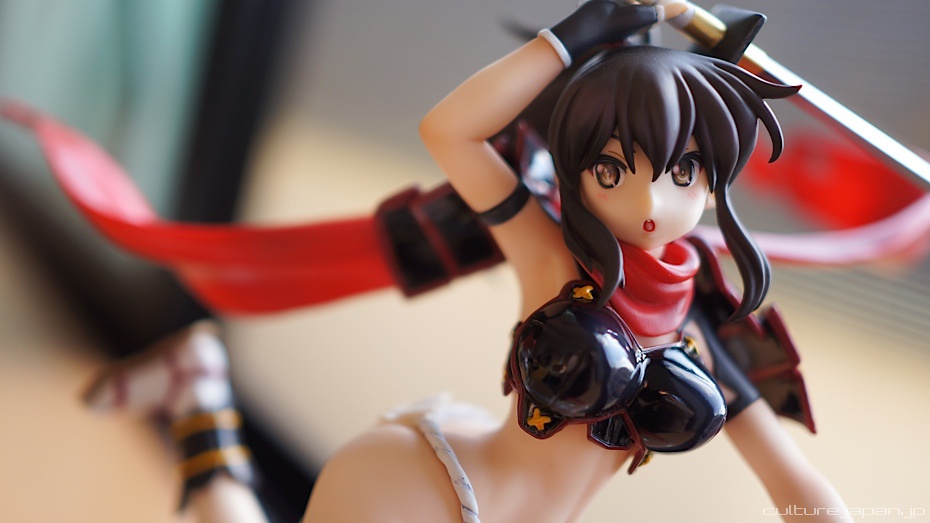 Has it been ages or has it been ages since the last figure review?
Today we have a lookie at War God Samurai Izumi from the Queens Blade Rebellion series. This figure was released this July by Megahouse under their Excellent Model Core series. She's 1/8 scale and retails for 7560 yen.

But whats so special about this character? Well she's designed by a fave illustrator of mine - Kuuchuu Yosai-sensei! . I love his work and figures made from his illustrations usually always turn out looking great. He also done the character design for Fauna which is my all time fave figure ^o^

Original illustrations of Izumi can be found at Google Sensei's gaff. 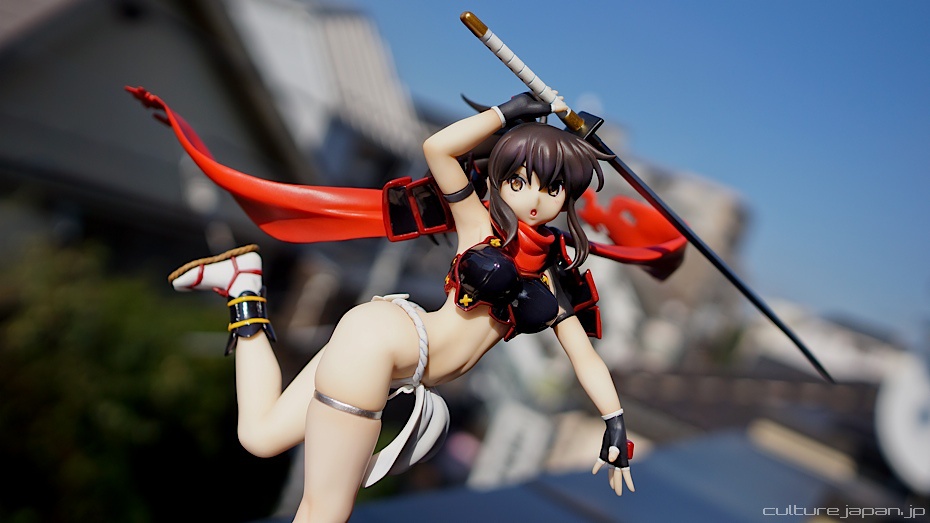 If you are wondering to yourself "Hmmm, her chest armour looks fishy" - then your fishy senses serve you correct - full cast off and you can check out those saucy photos at Akiba Photography. 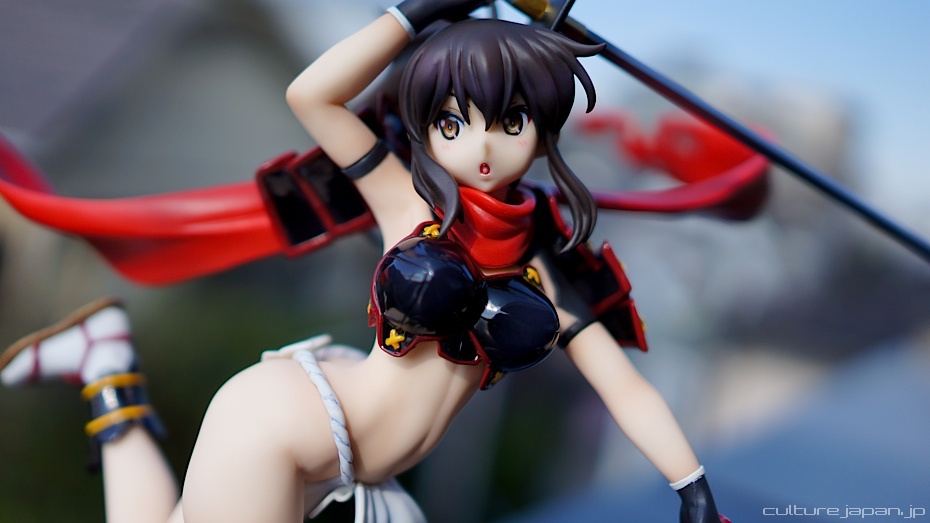 Extremely well sculpted and painted figure with no stray flash or leaked paint. 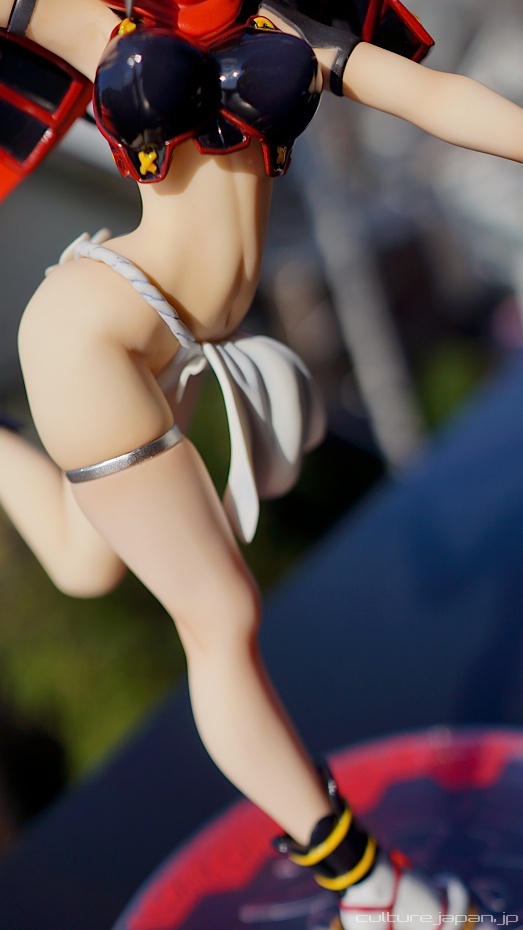 If you are wondering what she is wearing down below - its a Japanese traditional garment called Fundoshi - usually worn by men but seems to look good on the ladies too ^^; 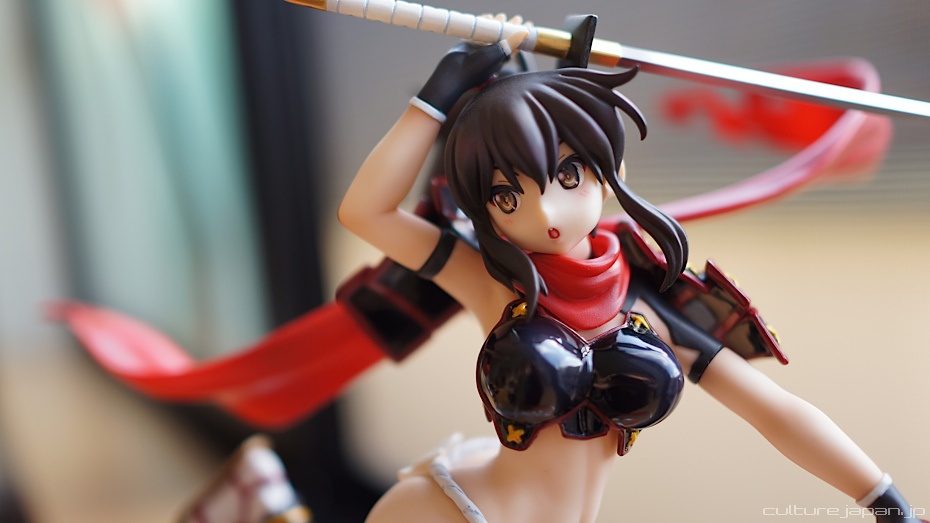 Kuuchuu Yosai sensei's artwork combines smexy with loli - I cant wait to show you what he has done for our Mirai Suenaga! 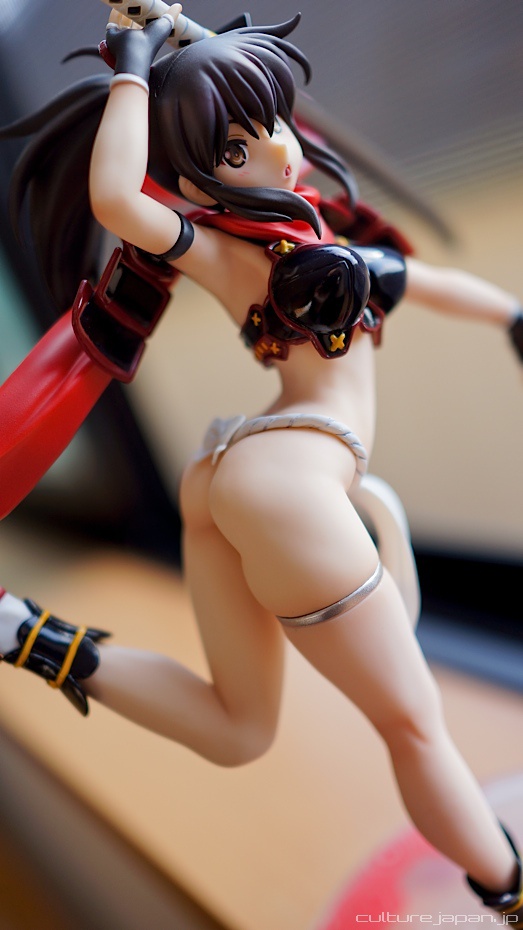 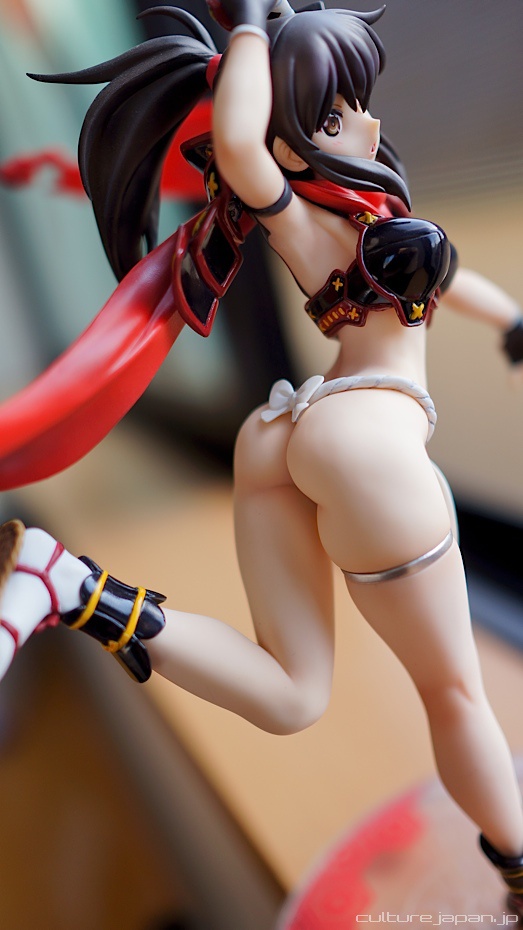 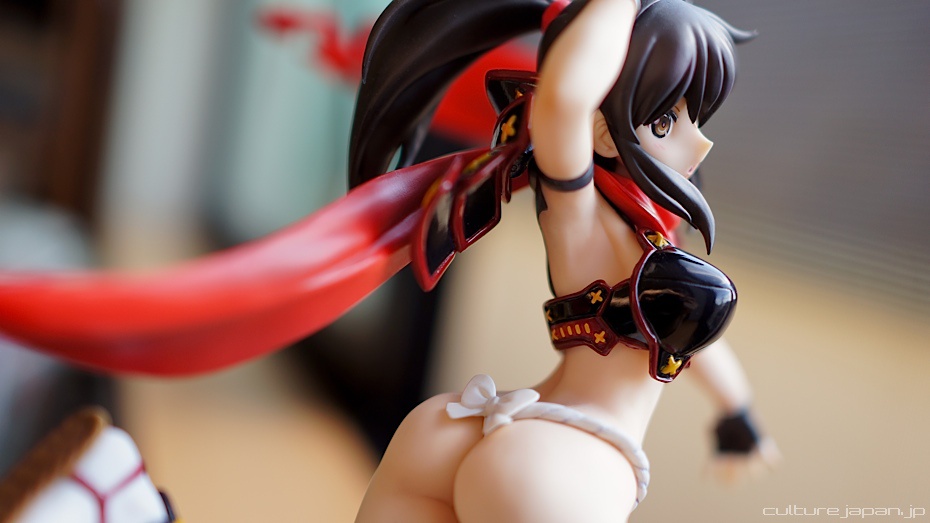 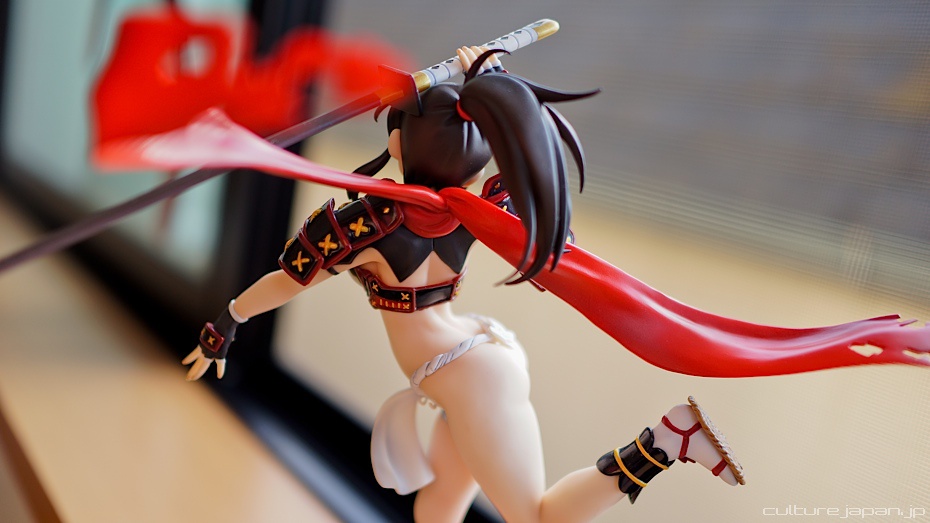 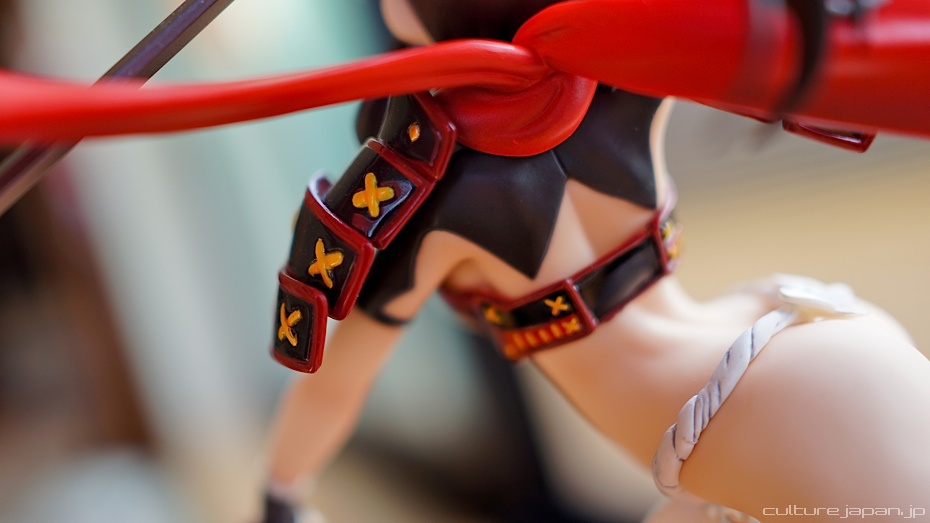 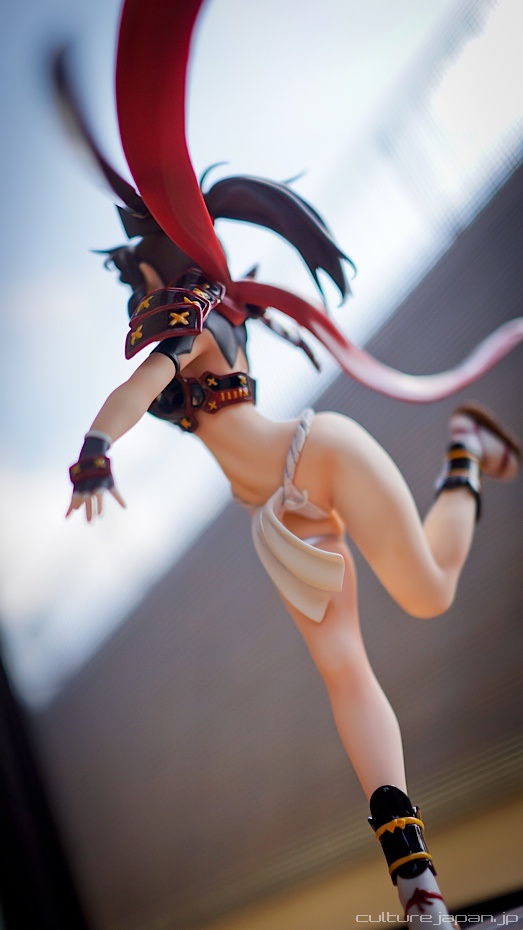 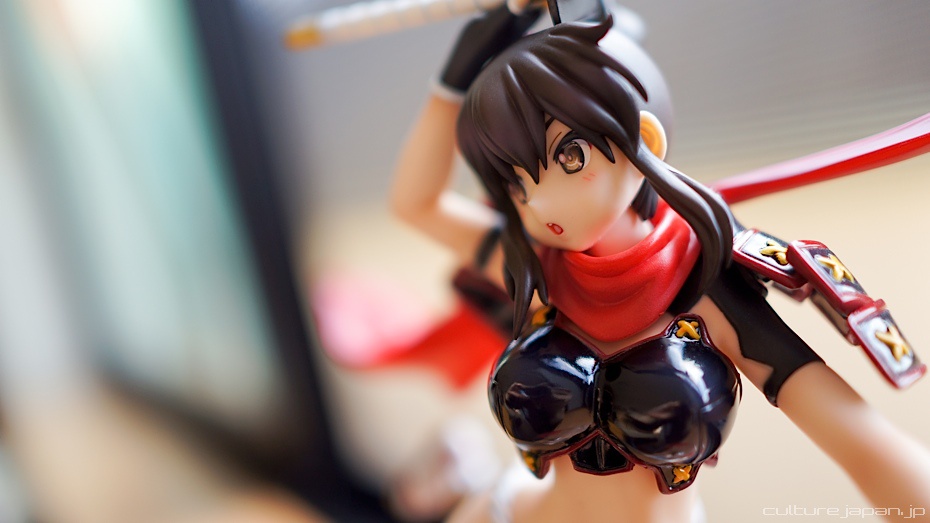 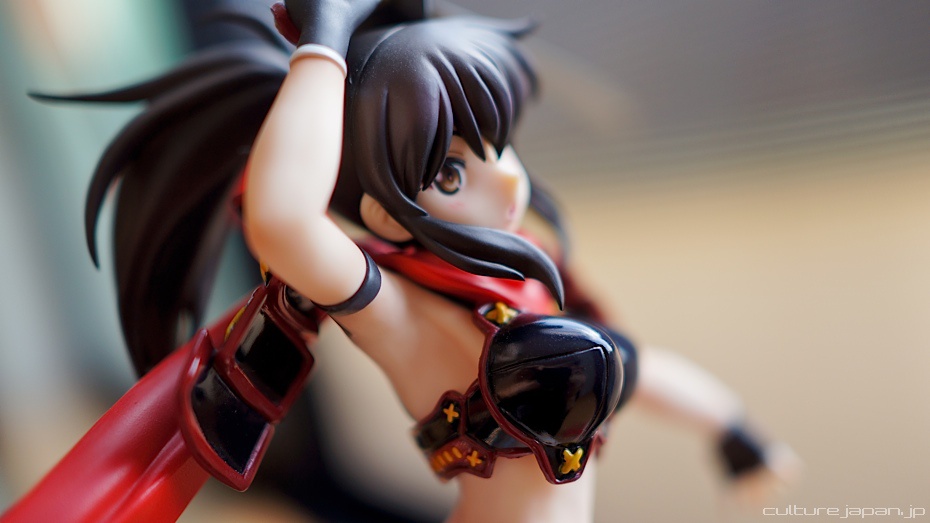 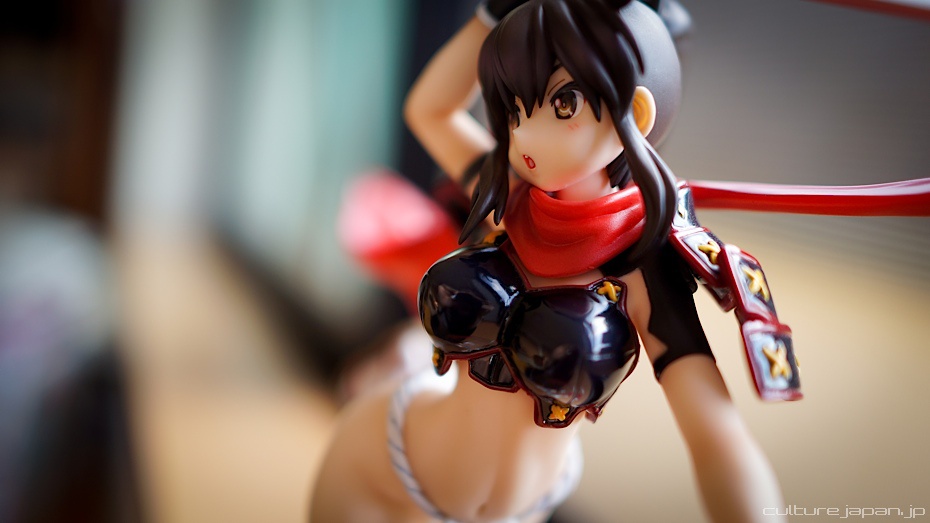 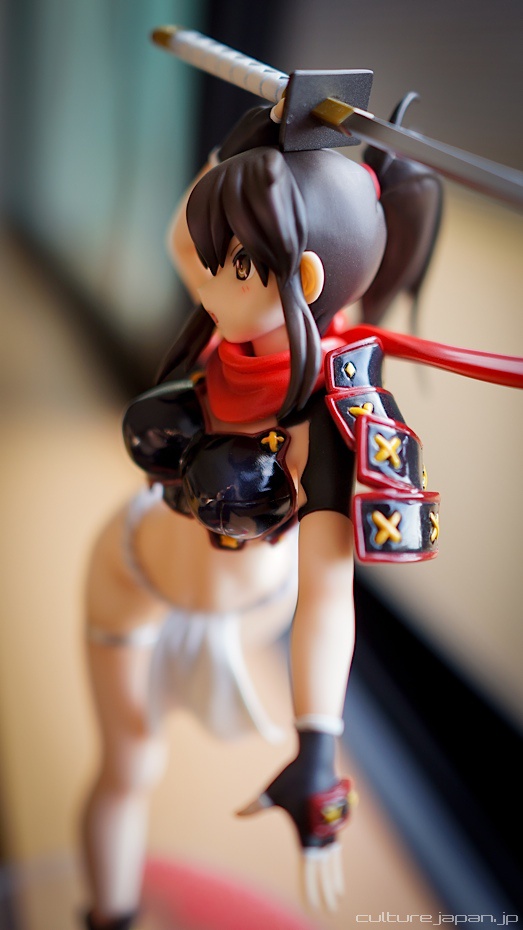 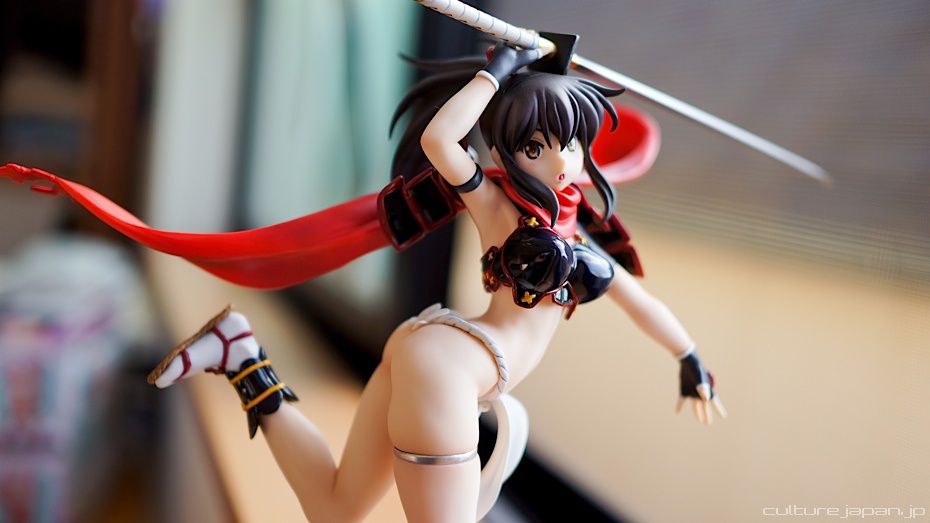 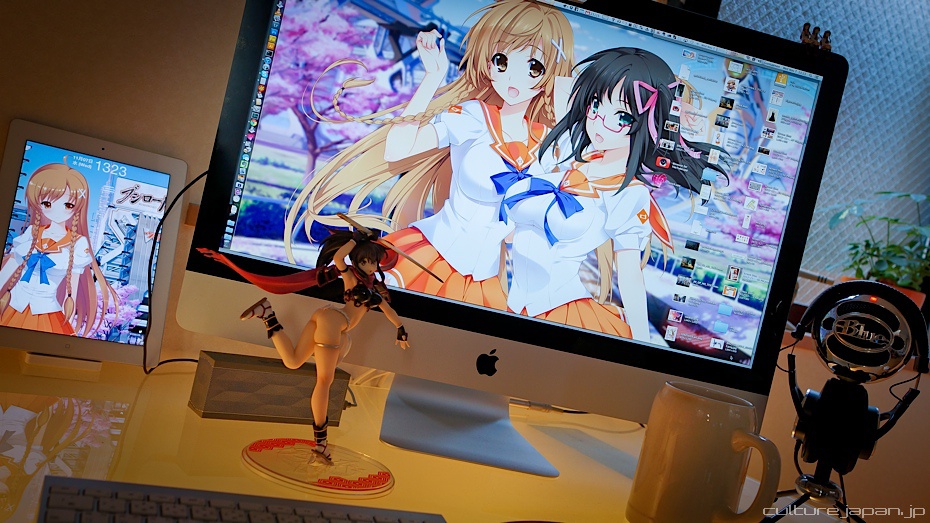 Izumi on the desk. If you are wondering about the wallpaper on the iMac - its here for you. 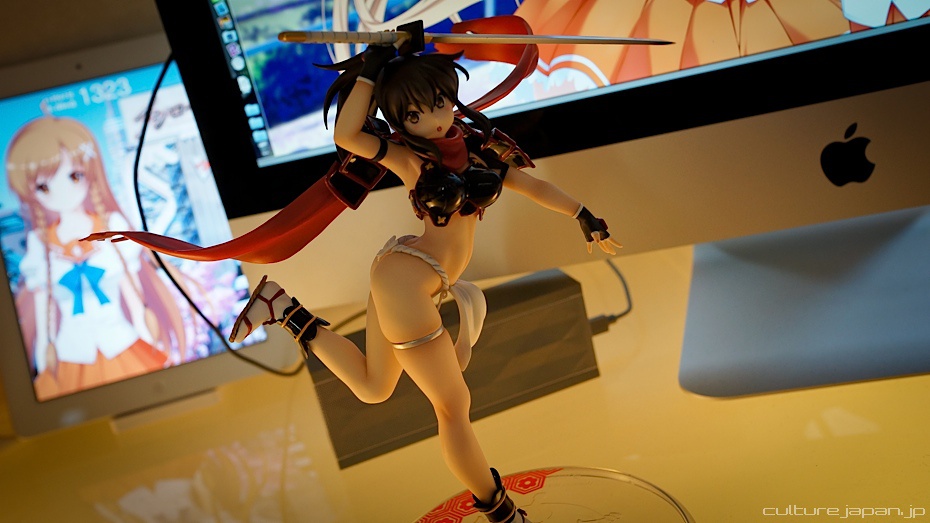 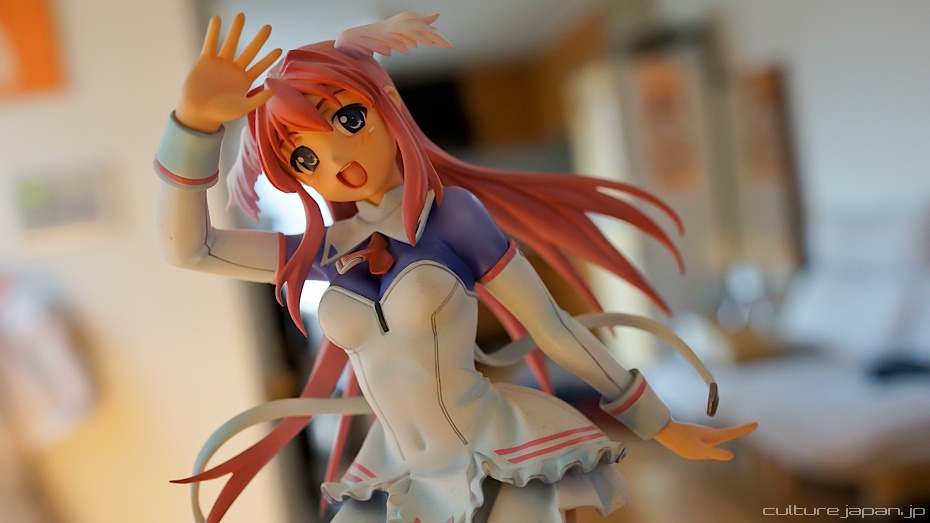 Some more of my Kuuchuu Yosai figures - this is Fauna by Alter. 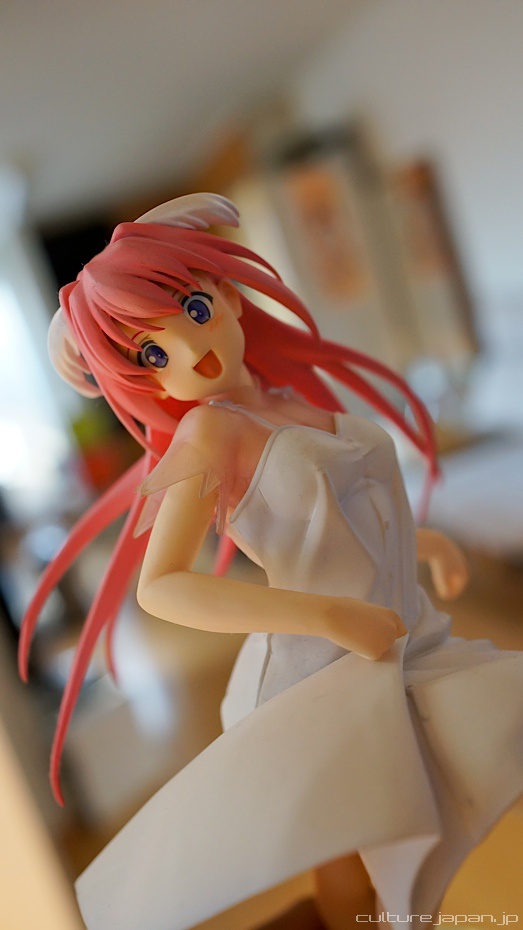 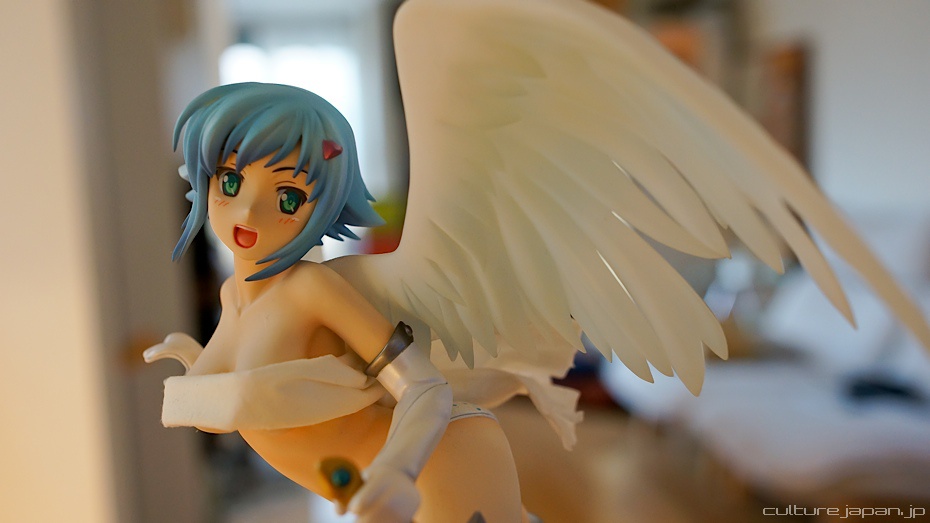 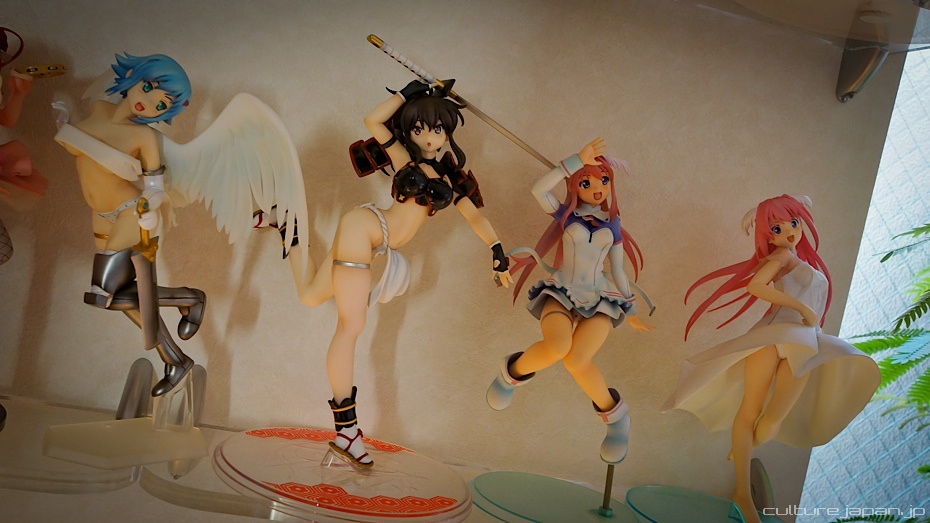 Thanks a load to Hobby Search for sending over Izumi to add to my collection of Kuuchuu Yosai figures ^o^
Maybe can add his version of Mirai in the future?