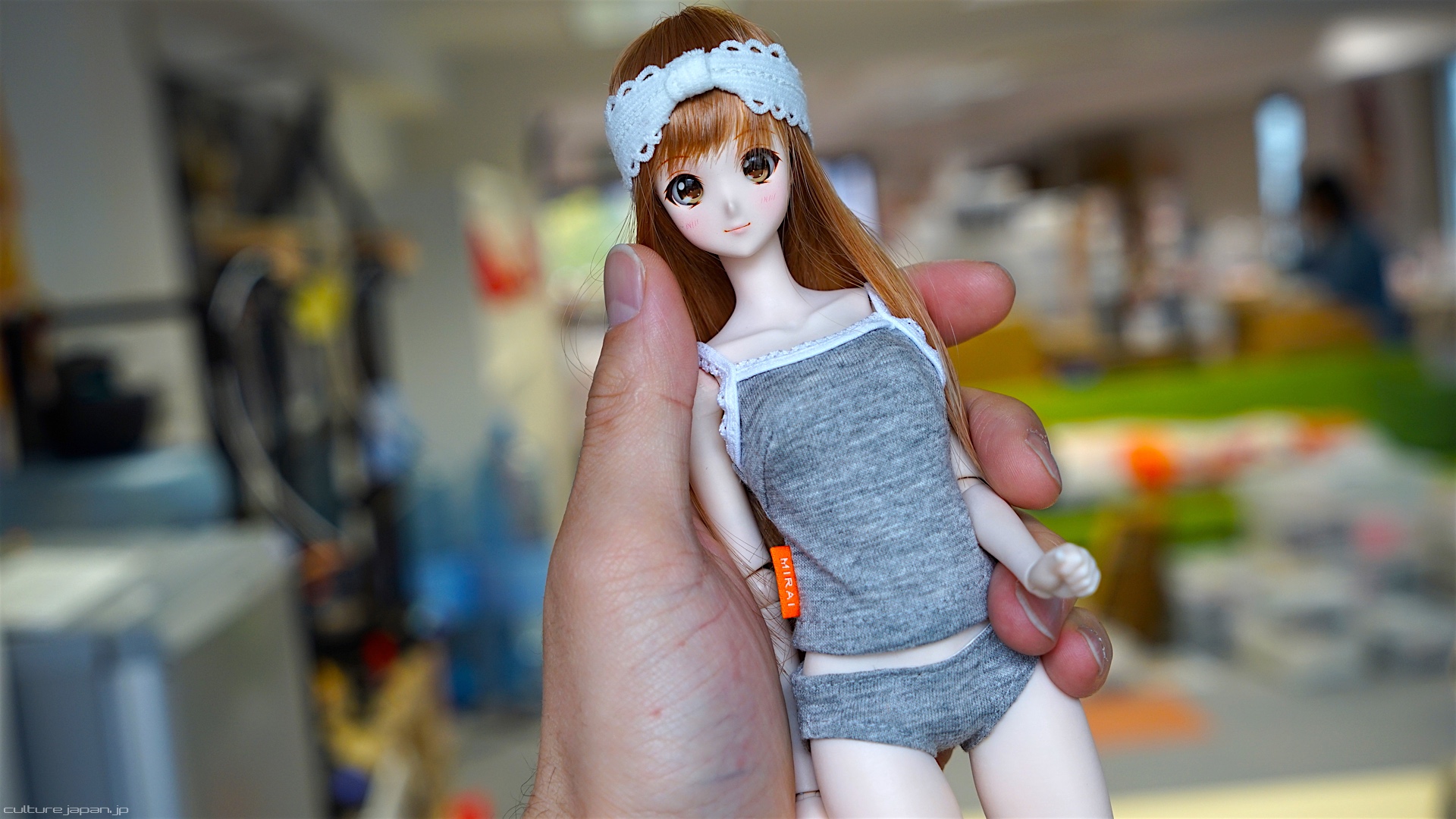 It gives me great pleasure to announce that we are venturing into a new business with a 1/6 scale version of Smart Doll that I am calling "Pocket Doll" - this is what the latest prototype of Mirai-chan looks like in my grubby mitts. 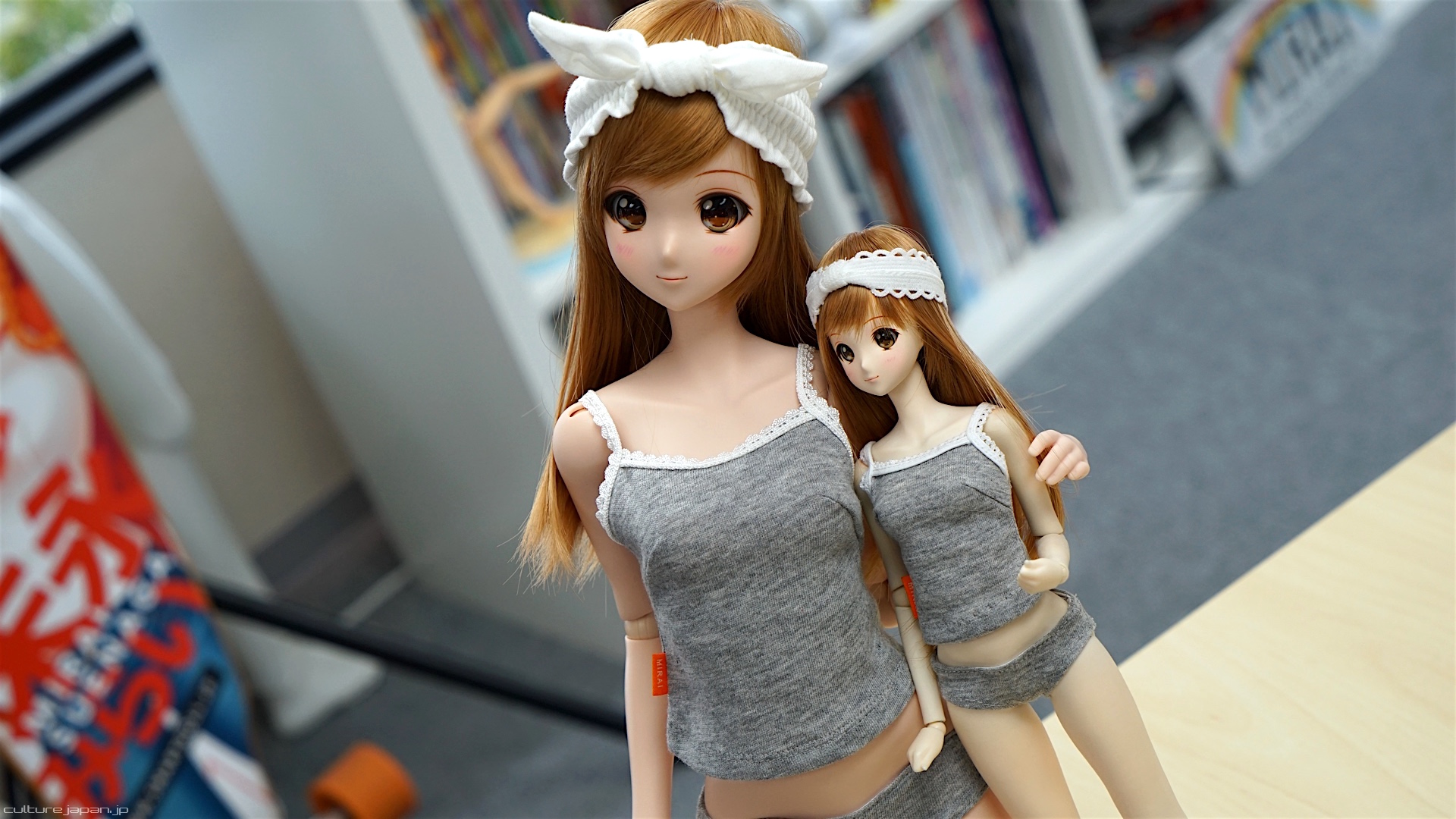 To be honest, I previously had no interest in 1/6 scale dolls - mainly because of what I have seen on the current market.
Many 1/6 dolls have printed eyes, implanted hair and clothing which looks cheap and tacky. Because of this, I didn't think it was possible to create a decent looking 1/6 scale doll given the smaller scale. I really thought creativity was limited by the scale but then realized that it was probably because other manufacturers were trying to limit costs which affected the quality of their products.

Pocket Doll started off being an April Fool's but the 3D printed parts of the 1/6 scale looked so cute that I made it a priority to turn it into a reality. 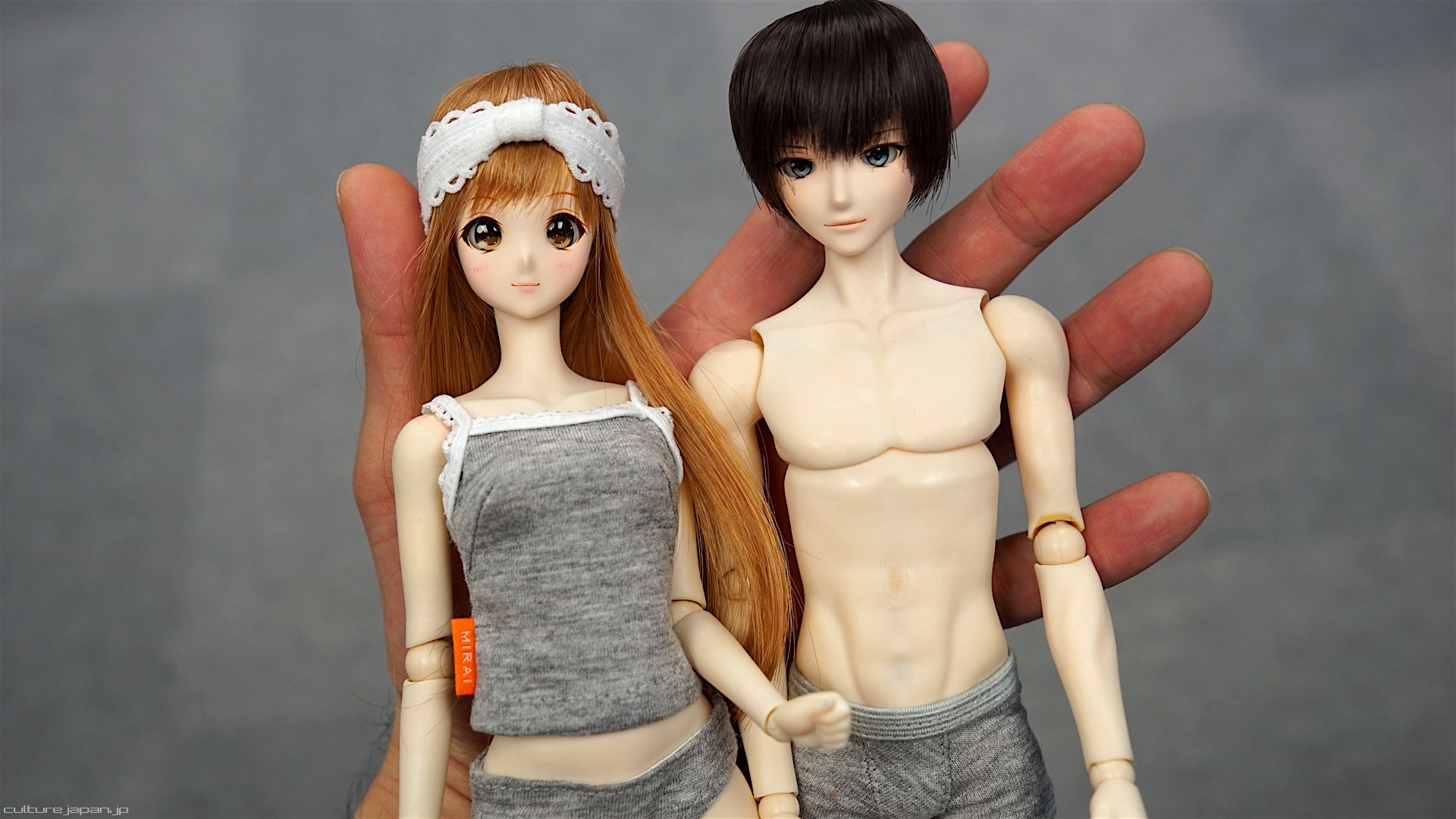 What you see here are the master samples that we are basing development on. Do note that the skin color is printed direct from the 3D printer which is why it looks odd. The product version skin color will be similar to the 1/3 Smart Dolls.

We learned a lot through making these samples - for example, even though the 3D data we used is exactly the same as the current 1/3 scale version, the way humans view information in relation to space is interpreted in a different matter. For example, Mirai's face on the 1/9 scale version is painted in the same way as the 1/3 version but because the area is smaller, the same amount of information is interpreted differently by our brains.

For the 1/6 version, we realized that we had to change the aspect ratio of the data and squash Mirai's head by 2% horizontally to get her sweet looking - the first version we made turned out looking...not so sweet.

I also realized that if we invest into making a great product instead of lowering costs by choosing cheap materials and production methods, we can achieve a level of quality similar to the 1/3 line of dolls in terms of looks of the doll and apparel.

I'm aiming for a 2016 December launch and will be developing Mirai and Eiji at the same time. I plan to have various skin tones too. You will be able to swap out eyes and wig too for maximum customisation.

I do not have a price yet as I don't know how much molds and such will cost. 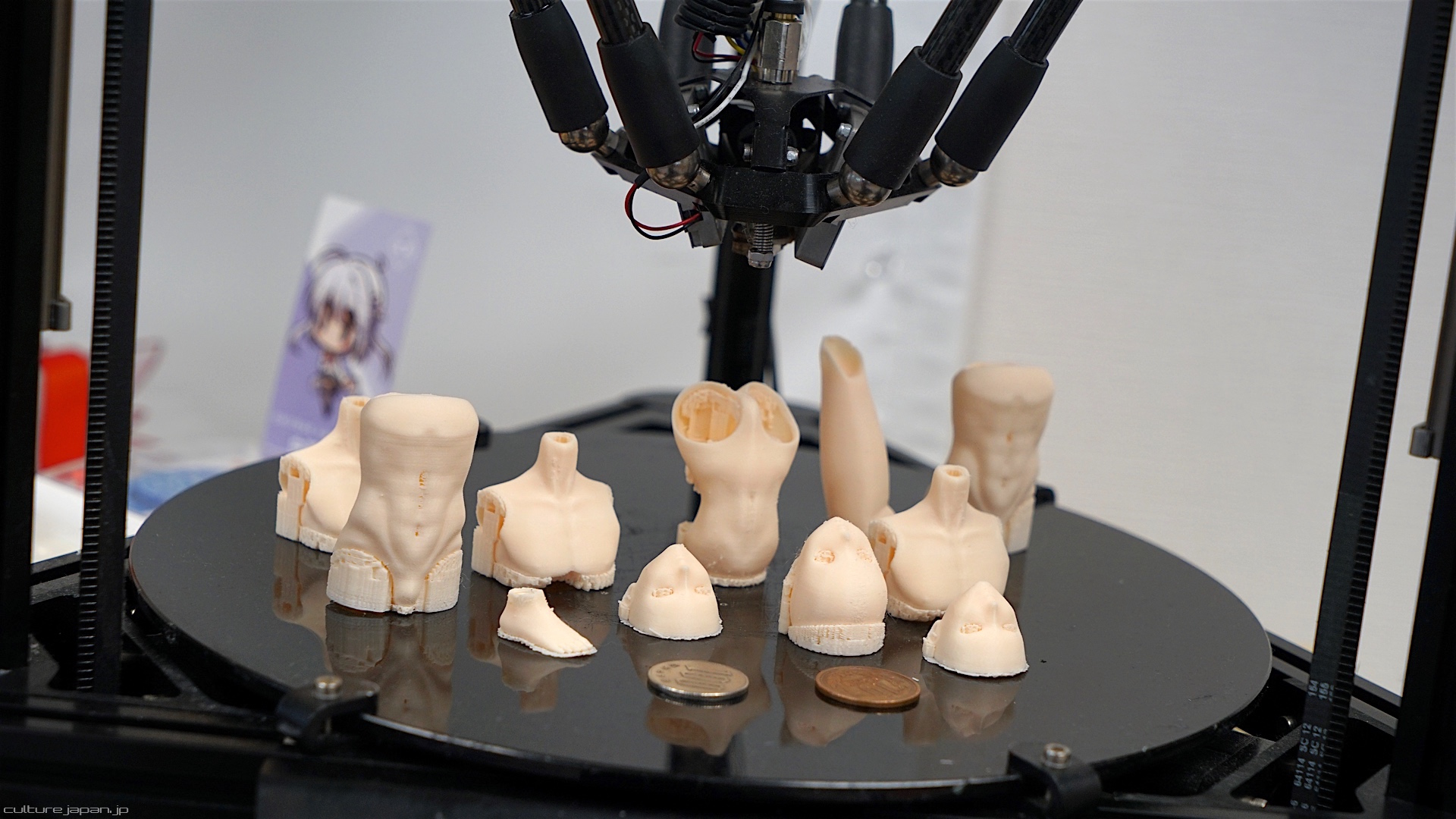 We use the ATOM for our 3D printing and because we design the body in 3D... 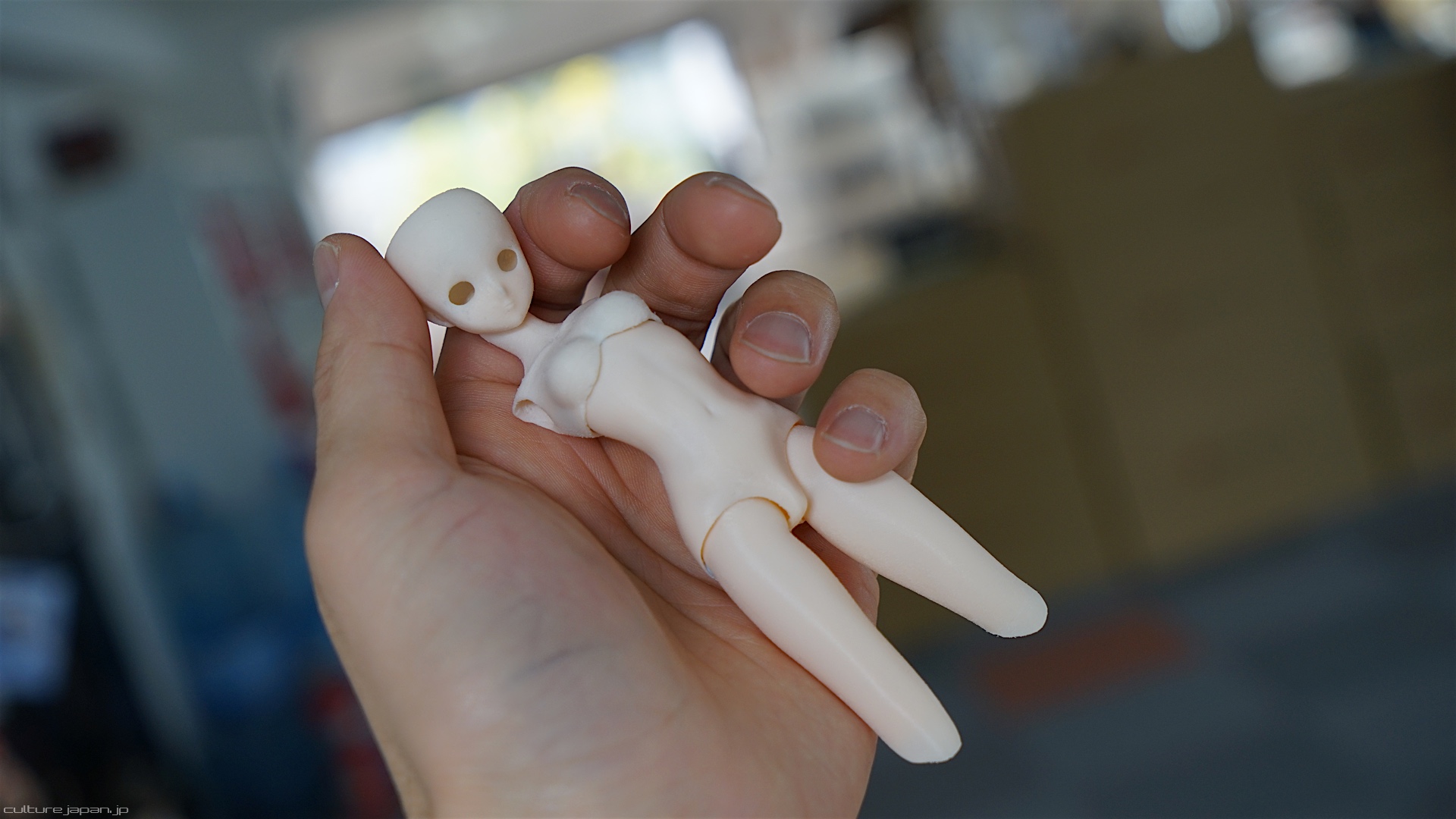 ...we can go even smaller - introducing "Smart Doll Nano" because I couldn't come up with naming similar to "Pocket Doll" - maybe Ant Doll? 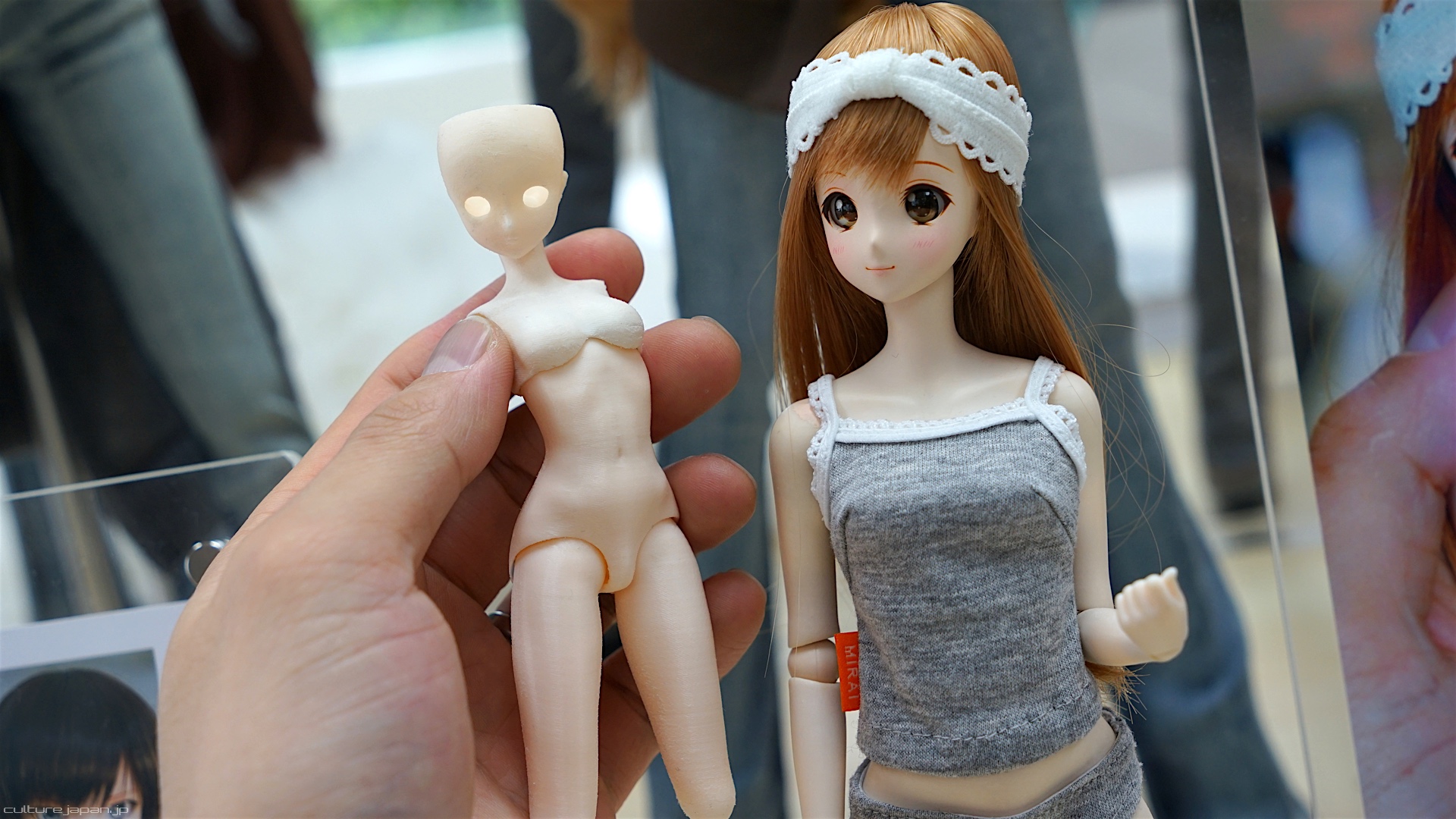 Smart Doll Nano is 1/9 scale and is will be launched after Pocket Doll in 2017. 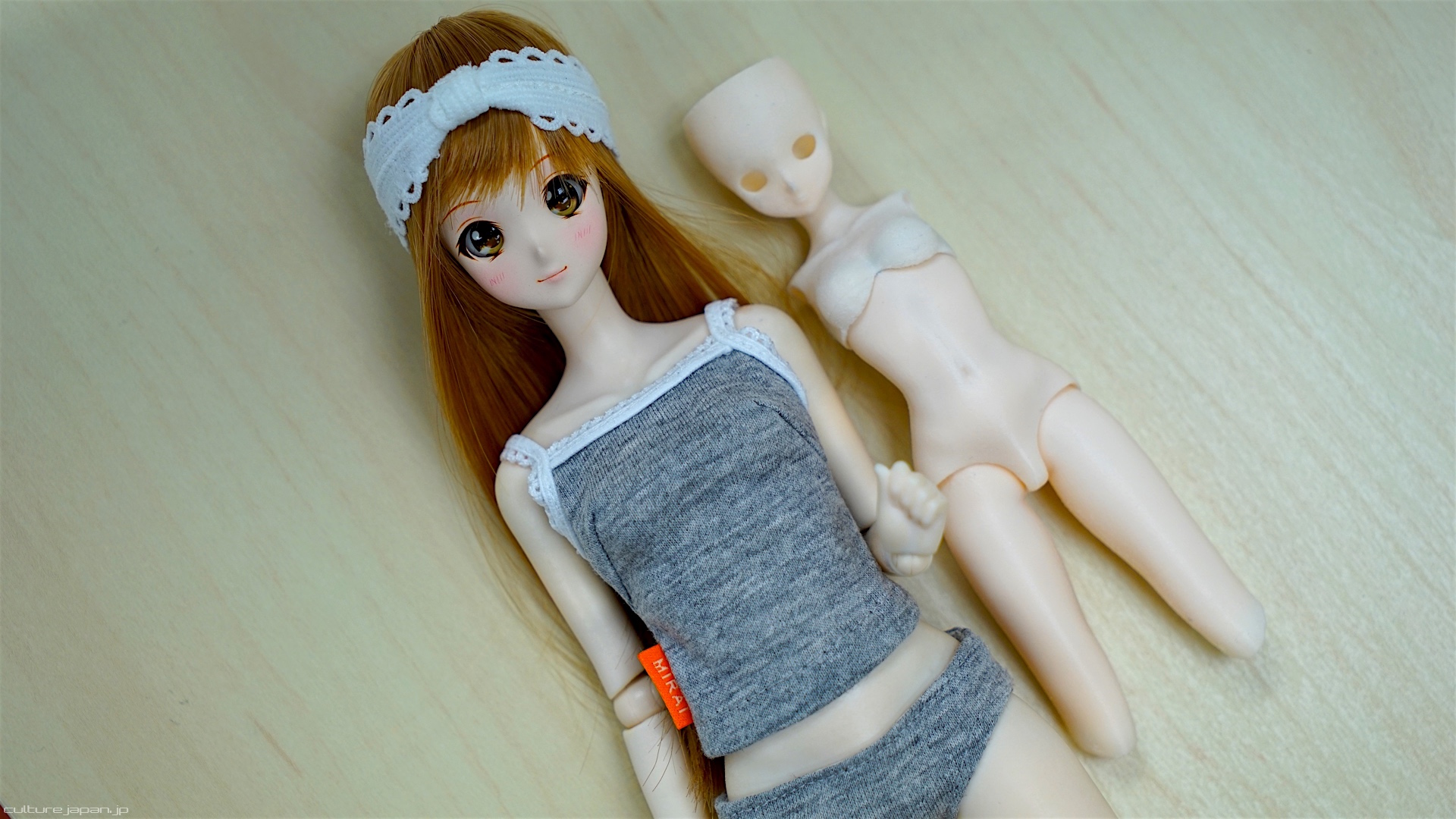 The master prototype is too delicate for me to carry around but I can't wait to get her into production so that I can have my own!
In case you didn't realize by now, the products I make are first and foremost for myself. Even if I identify a business that makes money - if I have no interest in the product or business model then I don't get myself involved. Life is too short to spend it making crap that makes money which one can't take to the grave anyway. Read more about my design philosophy. 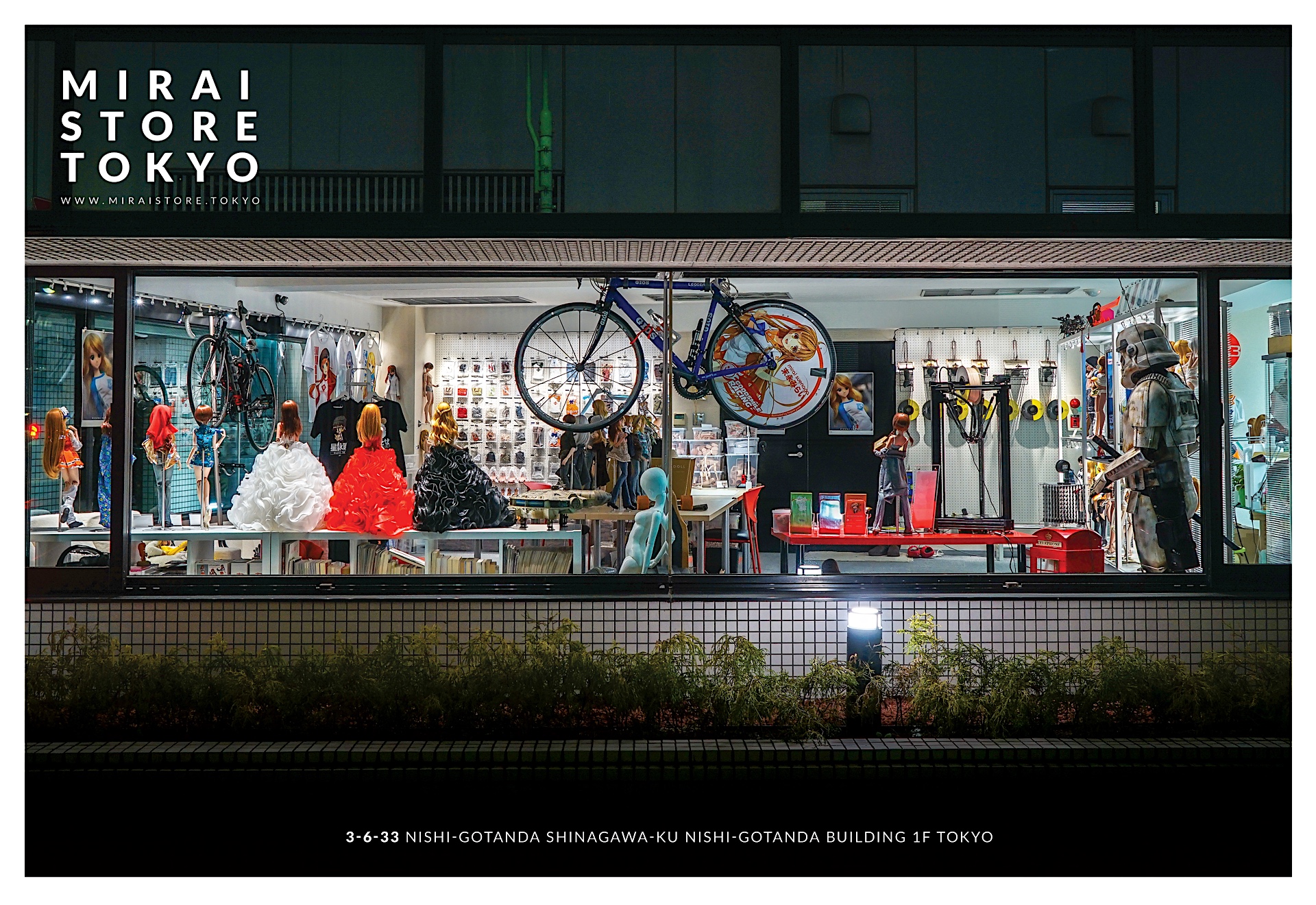 Mirai and Eiji Pocket Doll are currently on display at Mirai Store Tokyo. Please do check opening times from the link before you come. 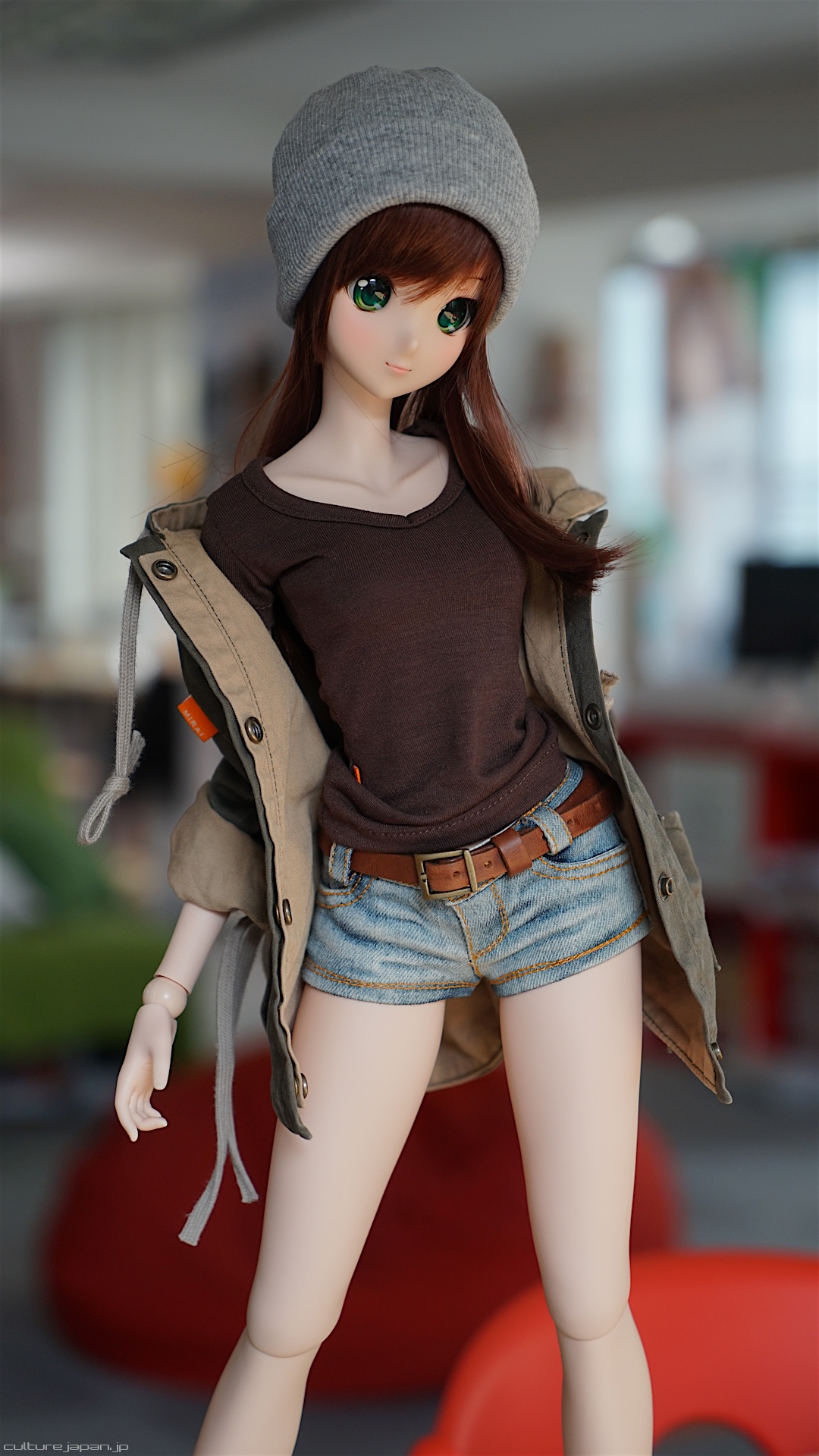 Folks who can't wait for the Pocket Doll or prefer the 1/3 scale Smart Dolls can get them online or at Mirai Store.