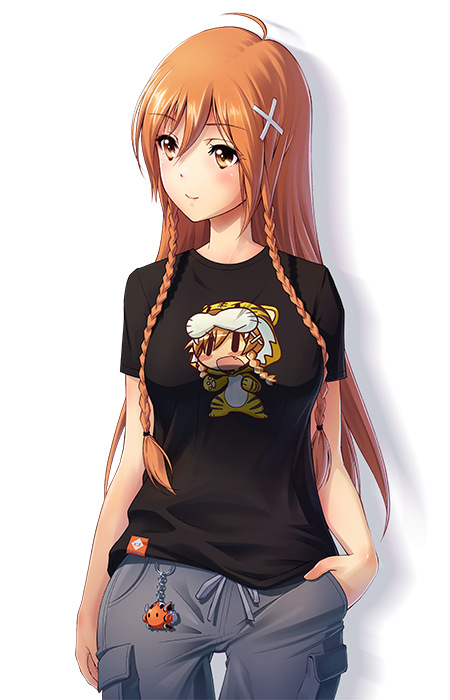 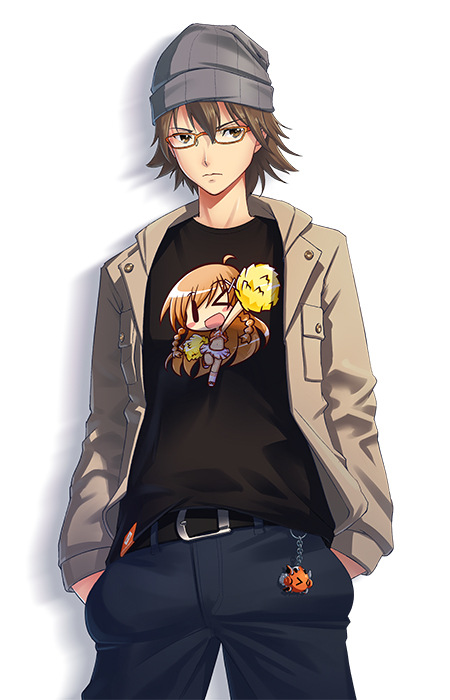 Also, all T-shirts come with exclusive Moekana cards! So if you're already a collector of the Moekana Japanese learning card series, then Moekana T-shirts are perfect for you.

In order for us to produce the right amount of T-shirts for each size at each event, below is a poll to find out the size distribution of our readers:

If you got a fave Moekana design that you would like see made into a T-Shirt then let us know in the comments! 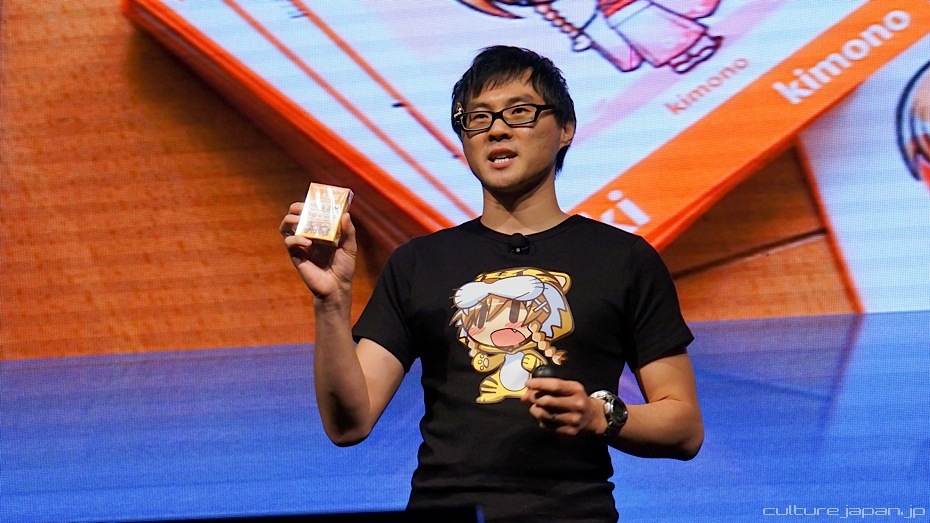