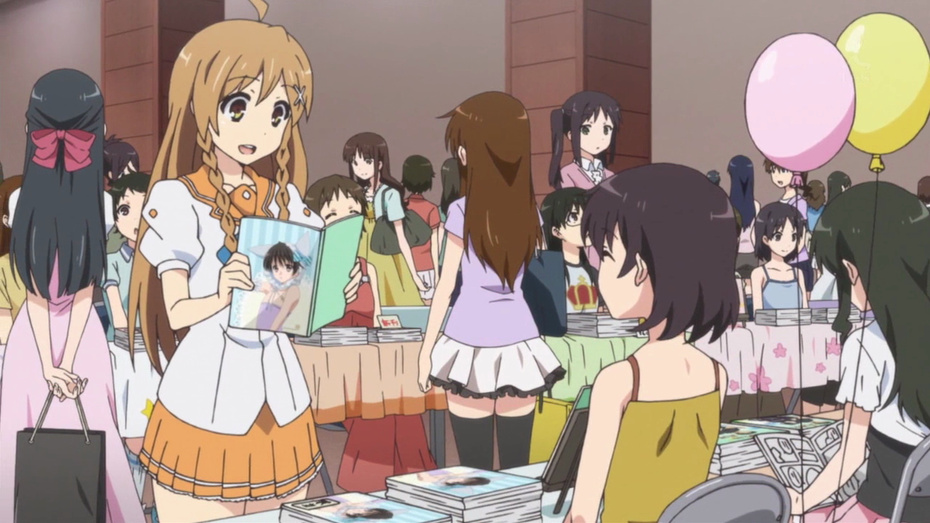 A Summary on all the cameo appearances that my mascot Mirai Suenaga had in the TV anime series Mayo Chiki! - starting off with episode 13 where she appeared the most - and not just stills too but moving about ^^; 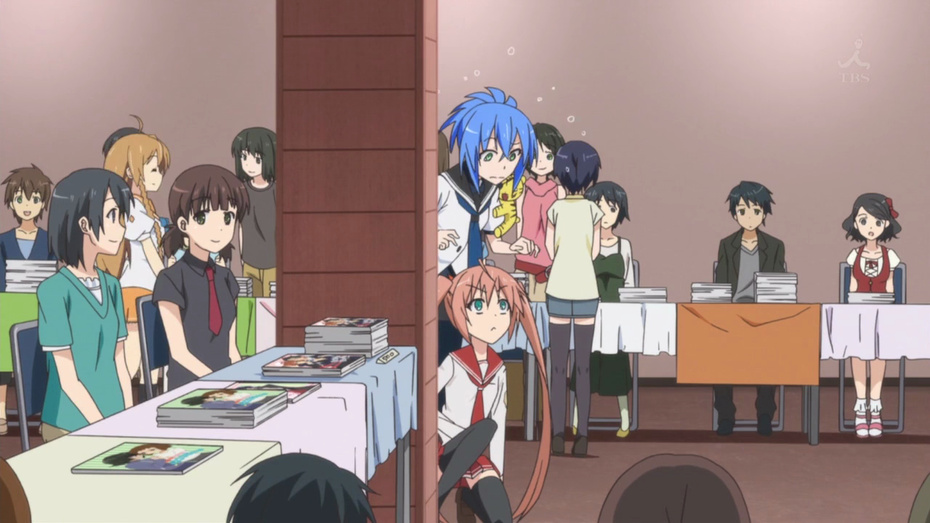 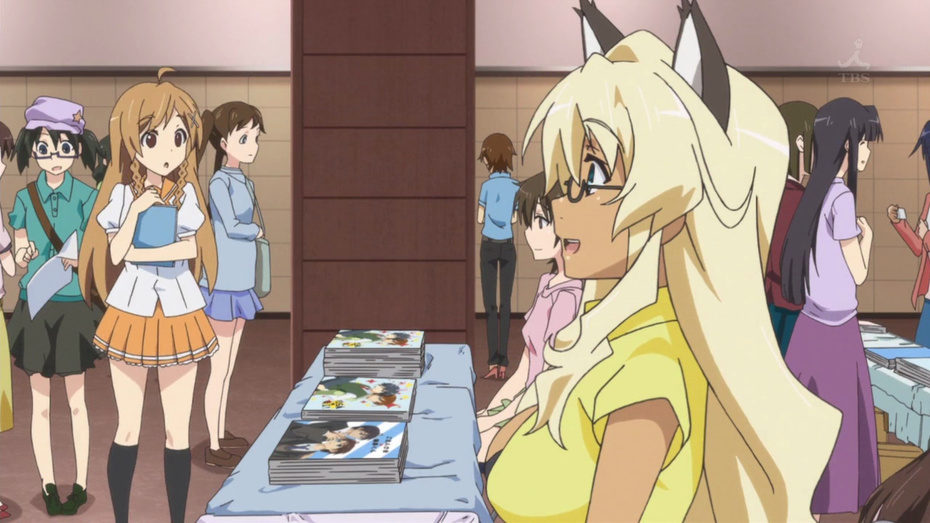 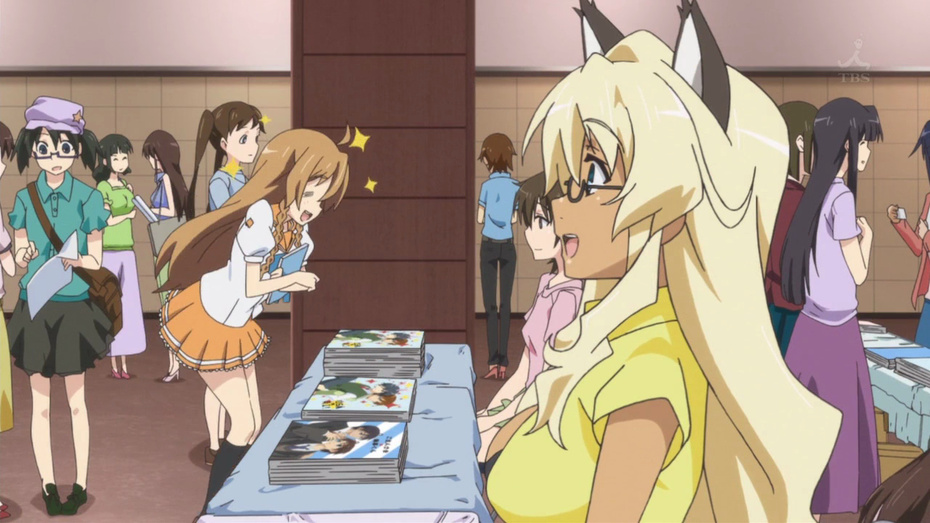 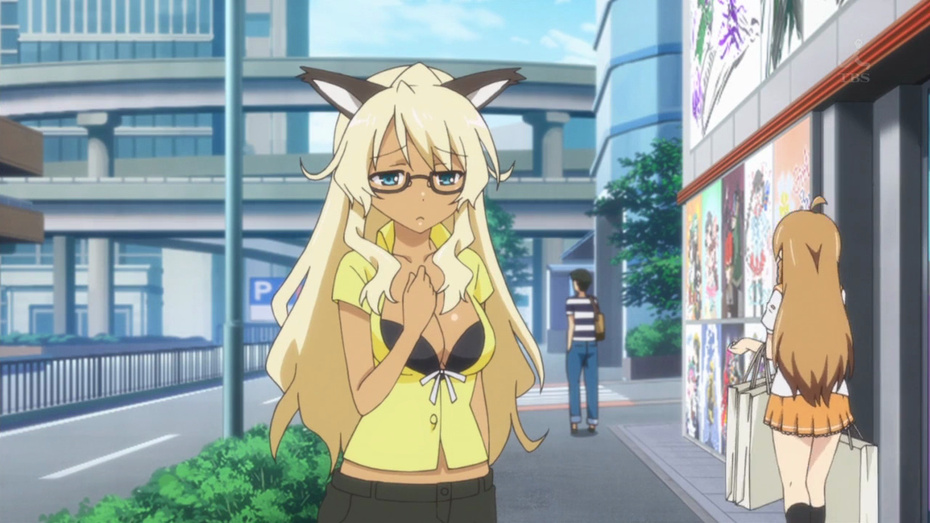 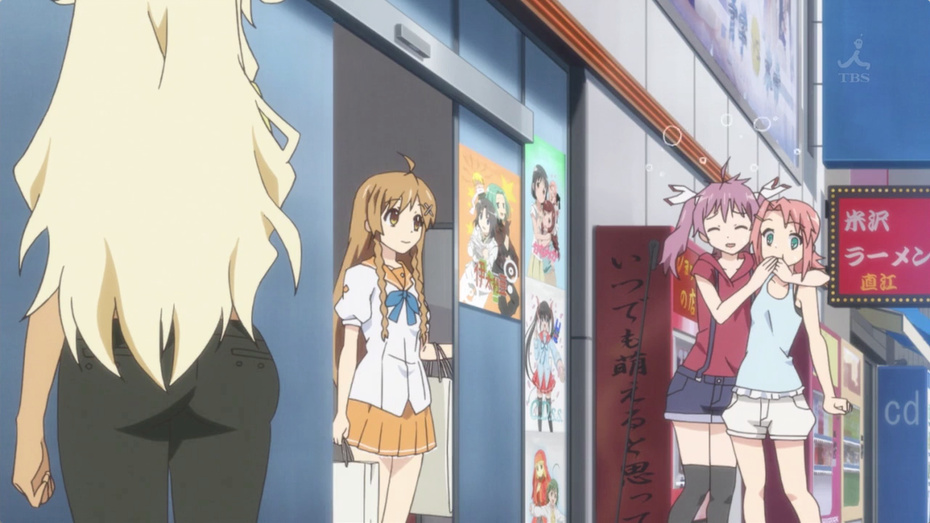 I think that was it for episode 13 - did I miss any? ^^;
Thanks to everybody who provided screenshots! 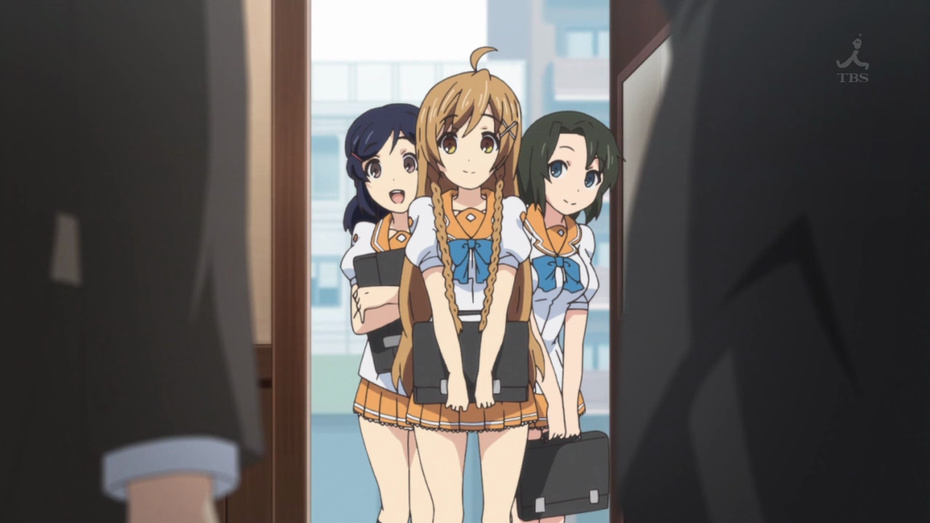 In Episode 9, we see Mirai about to pay a visit to a butlers cafe with her two comrades who you will also see in Mirai Millennium ^o^ 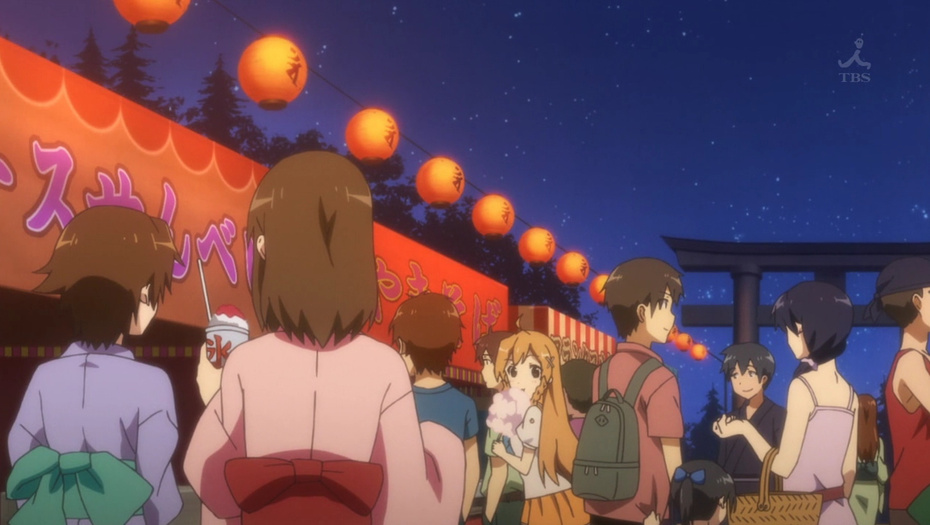 And in Episode 8, we see Mirai glancing at the camera while munching on some candy floss. We told her that she shouldn't really look at the camera though but she wasn't so used to being on TV - this was of course all before Culture Japan Season 2 when she was on TV every week though ^^;

The Mayo Chiki girls are so cute. Who's your fave?

Mirai's other anime appearance was Twin Angel before appearing in her own anime OP which JC staff and I produced.

I heard that some people thought I paid for these placements ^^; For start, if anybody (especially a nobody like me) can pay for a placement in a major anime series then anime would be ridden with cameo appearances and the anime industry wouldn't have such a hard time making money.
Secondly - there are some things in life that you cant buy - connections. The amount of people you know is *much* more valuable that whats in your bank account. Its about the people you know - not about the money.