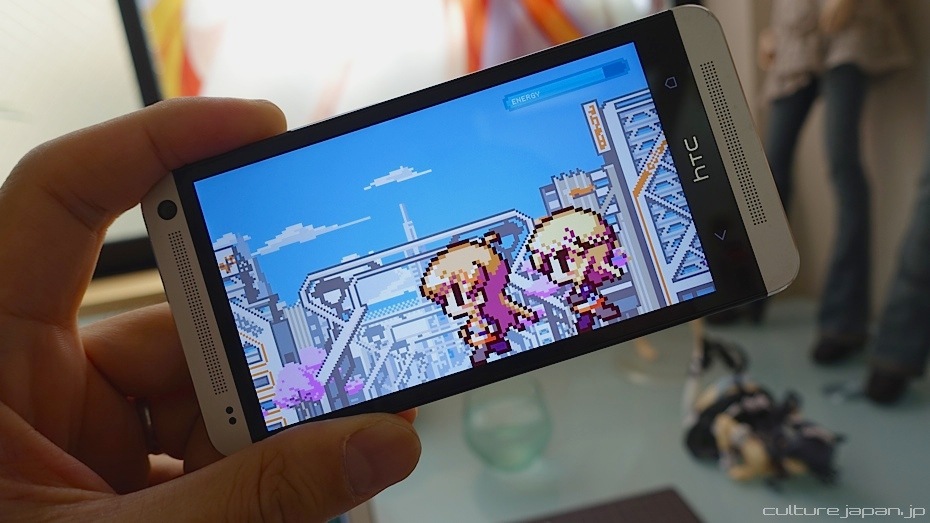 The initial sales of Smart Doll in June earned us more revenue in just a couple of days which would have previously taken us half a year to generate. Now we can hire more hands on deck, move to bigger offices (finally) and start something which I've always wanted to do - make games.

Mirai Retronium (ミライレトロニアム) is our new game making studio which will focus on making multi-platform games with a distinct retro look and feel. I've been playing retro games since the Commodore 64 era where we had to wait 5 mins for a cassette tape to load!

We are using Unity to develop our games and will initially distribute on Android, iOS and Steam which will cater for Windows, Mac and PS3 owners. 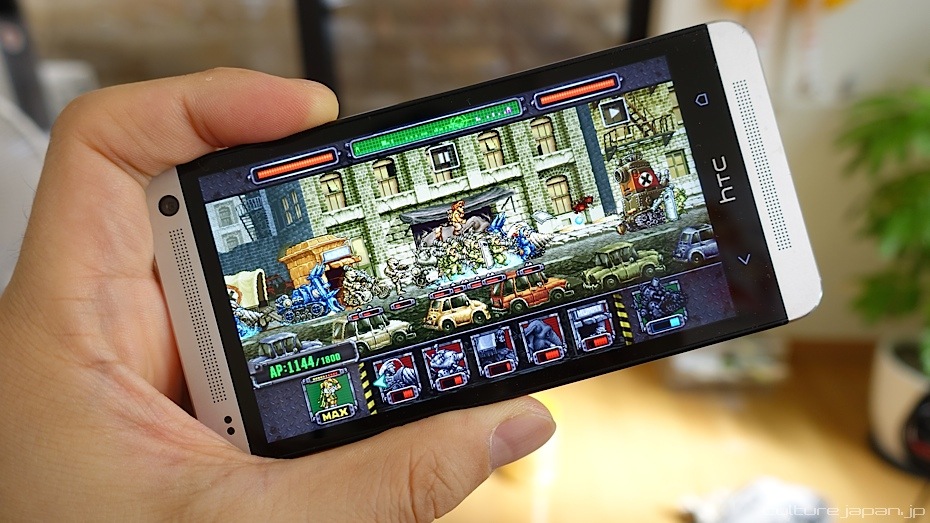 Up until recently, I felt there was a large gap between the quality of mobile games compared to ones for game consoles. Maybe its because many mobile games are developed for a quick buck instead rather than set out to be something that stands the sands of time.

Have you played Japanese mobile games? Many of them are designed in a way to enable train commuters in Japan to play with one hand - their other hand holding onto a strap or pole as the majority have to stand during peak hours.

Commuting time is on average 1 hour - the game has to have stuff to tap away for that journey and is one of the reasons why there are so many meaningless dialogs that pop up.
You will notice that many of these apps are 90% tapping on dialogs and 10% action (if any). The thing about all this tapping away is that you will notice things like "you got rare card!" and a whole load of other "rare" stuff by just tapping - you could be looking away from the screen for five mins and after looking back see that you have unlocked a load of achievements - all with no effort at all.

We start to notice a trend that games make the player feel that they have achieved something from doing nothing - but one can't do much anyway from being stuck on a packed Tokyo train so the games are designed to make them feel like they are achieving something during their journey.

And then there are the cards. Many Japanese games are about collecting cards - so much so that if you look at the screenshots for apps on Google Play for example you see that there are no screenshots of the games - just the girls on the cards.

For most of these games that I played, many seemed to be designed to take your money through in-app transactions which means that you can only progress to a certain point before having to make an in-app purchase.

There is one mobile game however which I felt was on-par with console games and actually the best game I've played for a mobile device - Metal Slug Defense. The game is a new approach to Tower Defense and utilizes the retro graphics from all their previous titles.

The presentation and playability of the game is so good that I payed for in-app stuff to get me more features that made the game even more enjoyable. I felt that If I could shell out 60USD on a Vita or PS3 game then 30USD on in-app purchases in Metal Slug Defense was worth it - and still be cheaper and better than many console games. 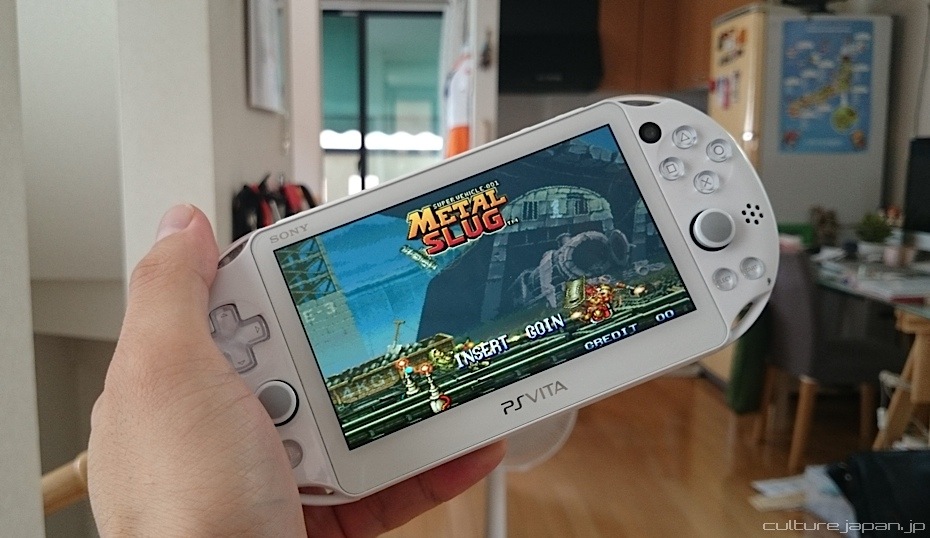 I wanted more Metal Slug so went and got the compilation for the PSP - to play on the Vita ><
Its so sad that most of the games I buy to play on the Vita are PSP games. For those who don't know what I'm talking about - the Vita only has a handful of decent titles for it #1stWorldProblems 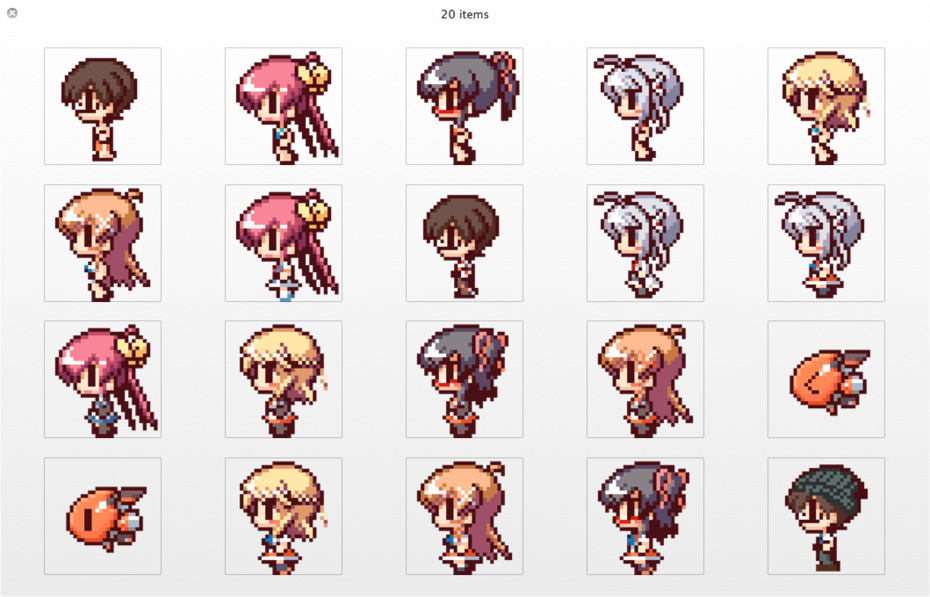 Maybe its because of the large amount of lower quality of mobile games compared to console games that generate reviews complaining that 1 USD is a lot to pay?

As its our first time making games, we are still playing around with concepts but I want our games to be ones that you can get into straight away - just like the good ol days where you can shoot something or kick somebody within 5 seconds into the game ^^
Another important thing is that we can all connect to each other somehow through a centralized server. I also envision that future CJ Nights will have battles involving our games.

What sort of games do you play on your mobile devices? What do you want us to make and what sort of things do you think we should be avoiding?

How do you think we should manage leaderboards? Most that I have seen are filled with crazy scores so the top 10 players stay the same forever.

Give me your ideas/feedback - I'm all ears. We should have something out for you to play with before the year is out.

Nearly forgot to mention, if you are a ninja at game dev then lemme know!
Read more about Mirai Suenaga >>>