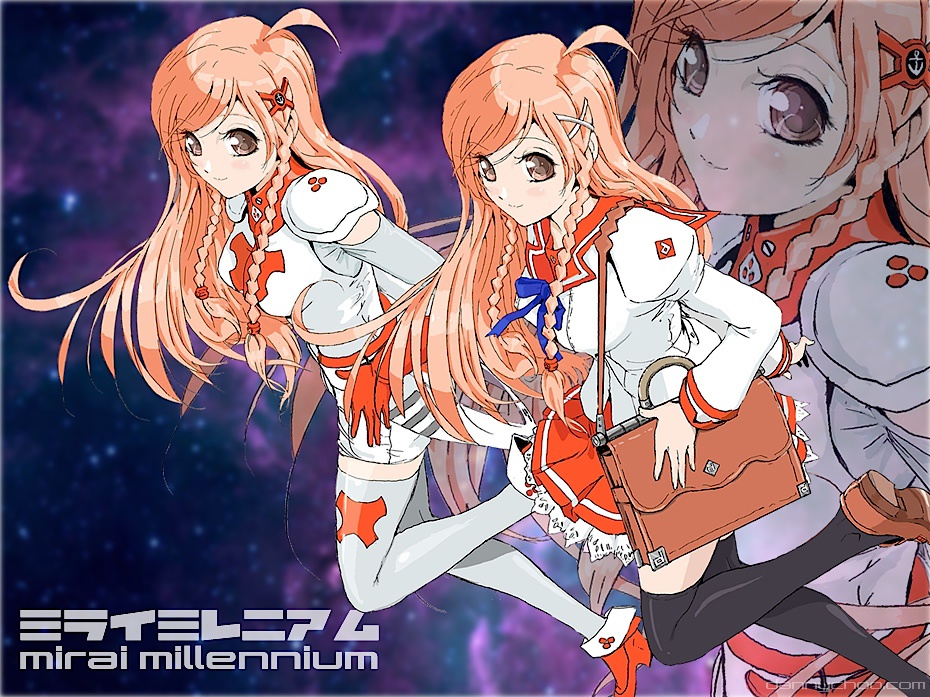 Managed to rummage some time to develop the Suenaga Sisters plot which starts at the beginning of 2011 with a project called "Mirai Millennium Universe." Going to leave you with some images and a very brief rundown of some characters.
Working with illustrator Anin Tofu and will talk more about the project and concept soon ^^;

A 17 year old girl who moved to the planet Sorunia with her father when she was 3 years old.
Mirai currently attends high school on Sorunia but outside of school hours on weekdays, she serves as a Solar Marine - all citizens living on Sorunia over the age of 15 (men and women included) are required to sign up for conscription.
On weekends however, Mirai likes to go shopping with friends and relax at home.

Haruka is the younger sister of Mirai aged 13 who lives back on Earth with her mother and attends junior high school. Haruka is quite the techy girl who always gets to play with the latest technology because Mirai keeps sending her gadgets from Sorunia.

The father of Mirai and Haruka Suenaga. Kounen is a pioneering researcher for a company called MagmaFusion that develops mining plants on the planet Sorunia. A population of humans migrated over to the life sustainable planet of Sorunia which was discovered soon after the Millennium Tunnel appeared in the Milky Way during 20XX.

Kanata is a classmate of Mirai who is also enrolled up for conscription as a Solar Marine. She follows Mirai back to Earth - although not on the same ship...

Through his work, Kounen discovered how to harness energy from the core of a planet using a proprietary technology known as "Magma Array."
Magma Array involves a system of subterranean caverns that are branched out from 5 kilometer wide Magma Wells that carve deep into a planet. Depths of Magma Wells depend on the size of the planet but usually reach down to the Lower Mantle. The energy harvested from the planets core provides what is being called the next generation energy source.

After many years of research, the United Earth Council finally announced that all fossil fuels on Earth will be depleted within 5 years. After living 14 years on Sorunia, Kounen is called back to Earth to develop a Magma Array near Mount Fuji in Japan. Mirai is to travel back to Earth with Kounen.
While the Magma Array is set to provide a sustainable clean energy source for the planets, attempts at destroying Magma Fields by the Renegades have resulted in mass destruction of Sorunia's planets surface. At this moment in time, it is not known whether Renegades are human or alien but they are of humanoid form wearing Retrograde suits. 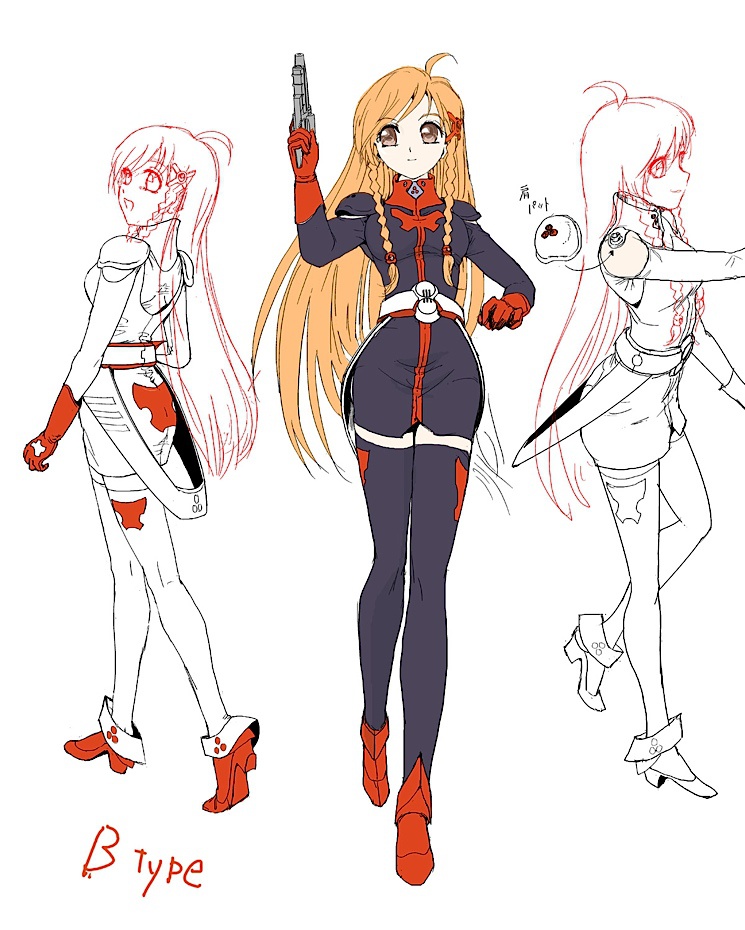 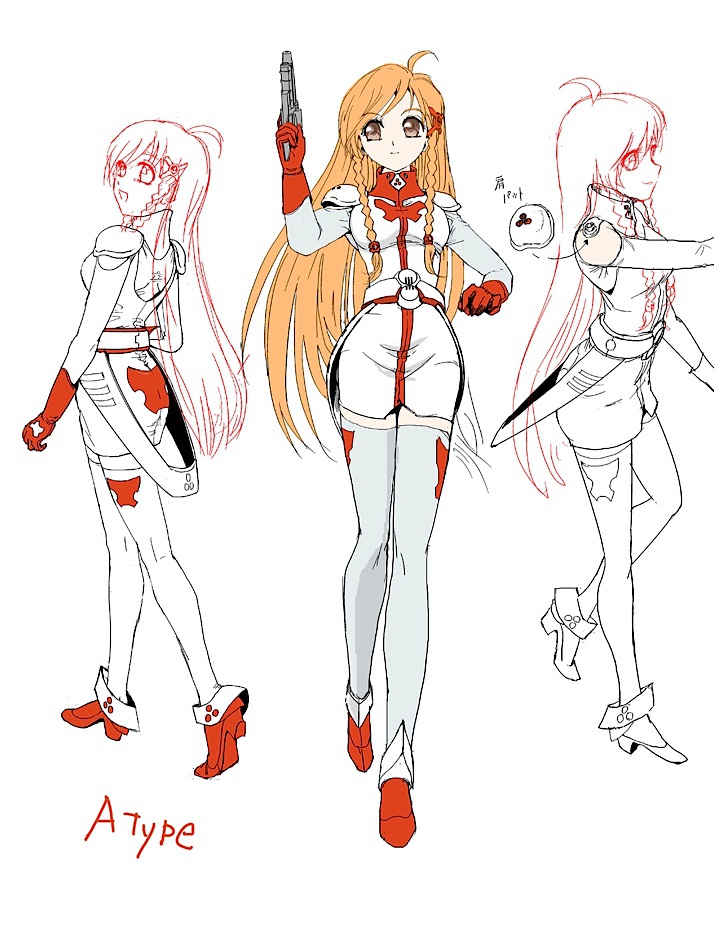 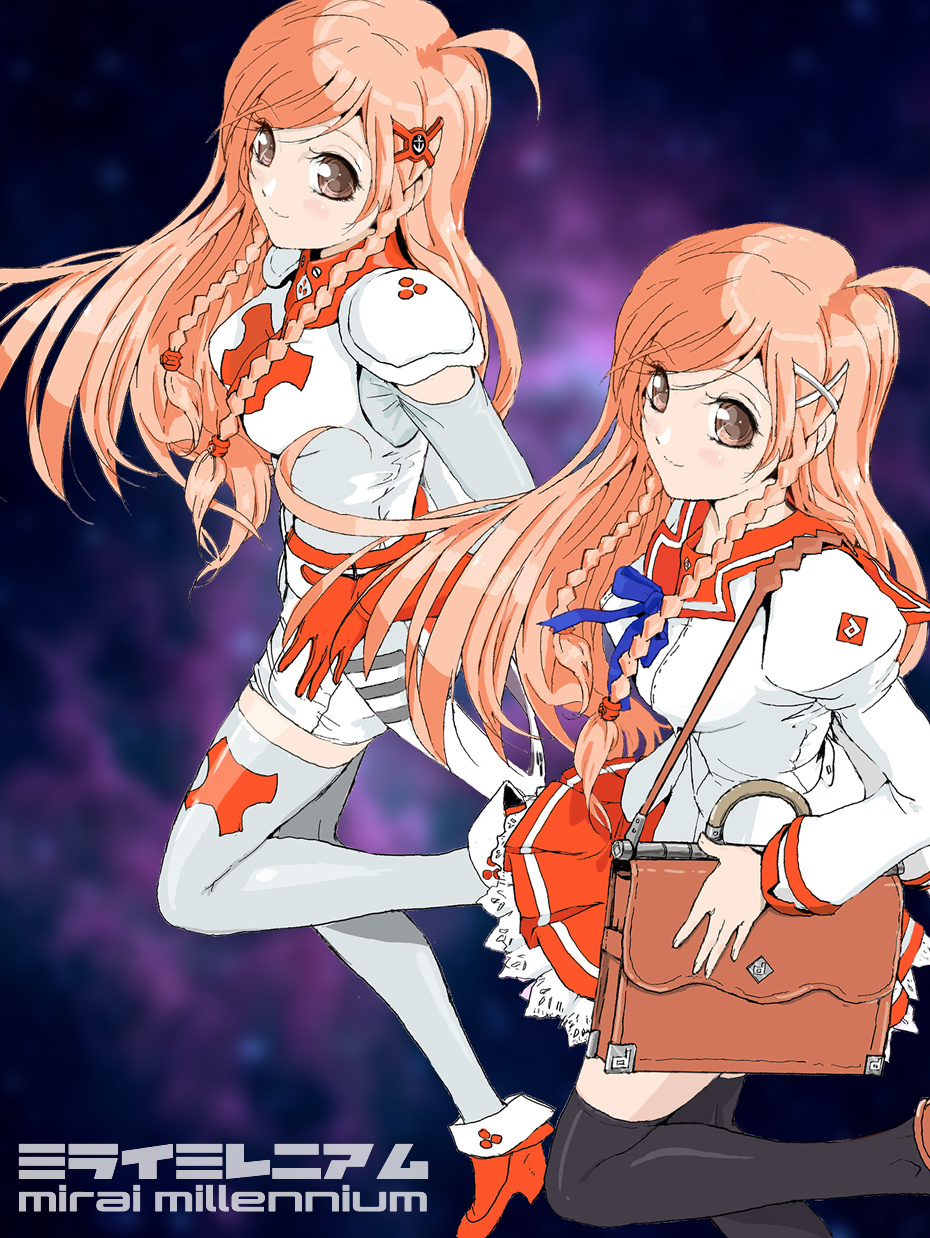 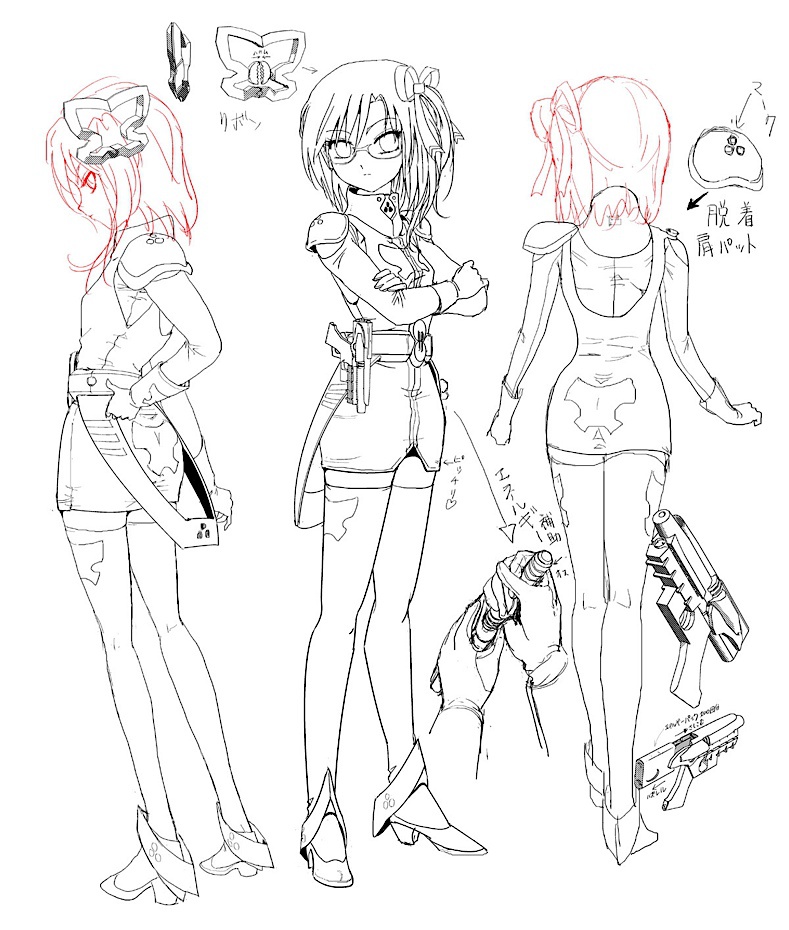 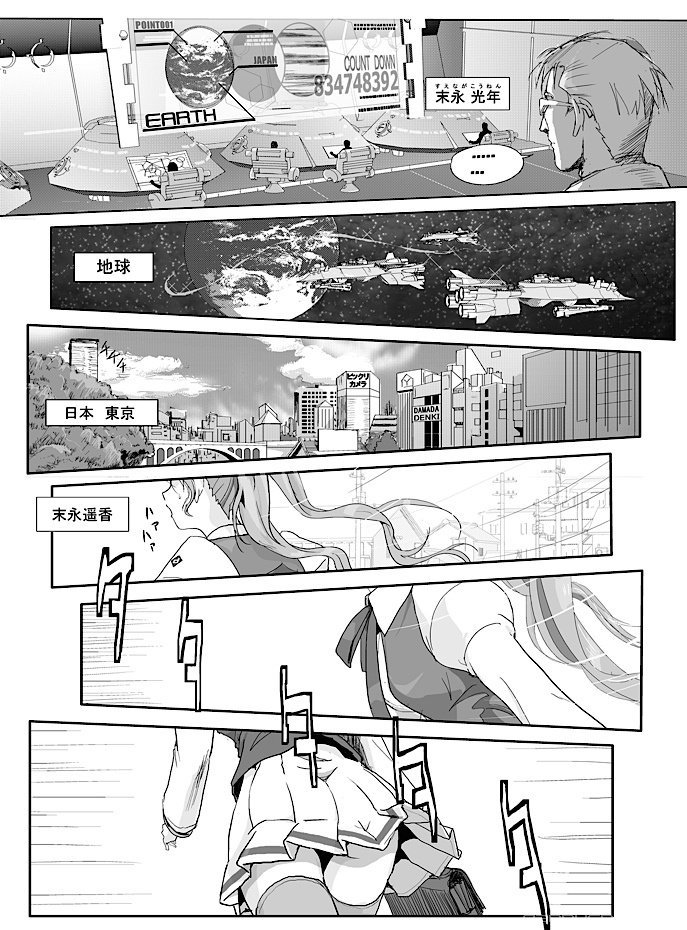 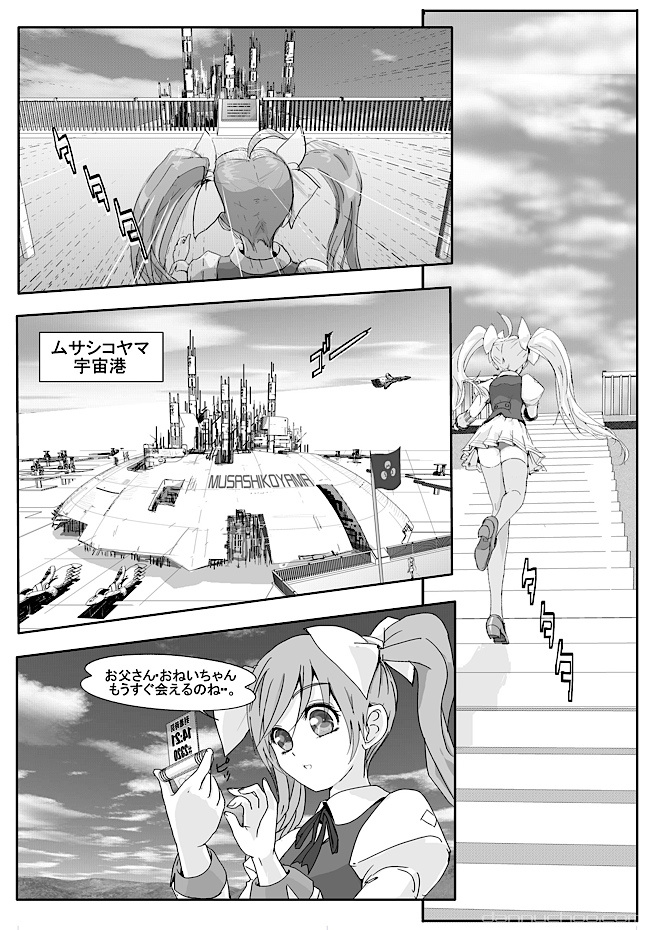 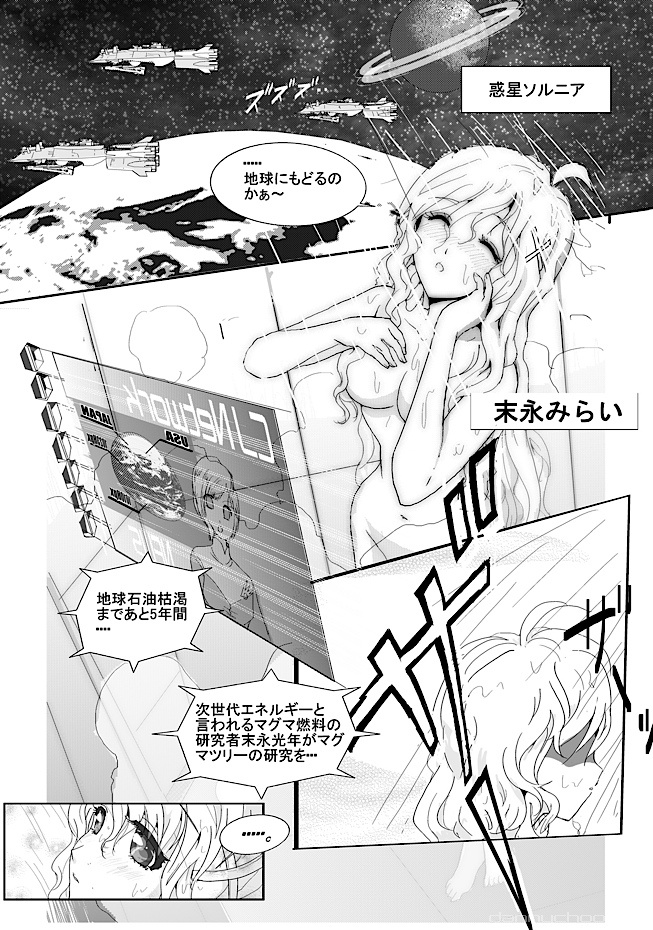 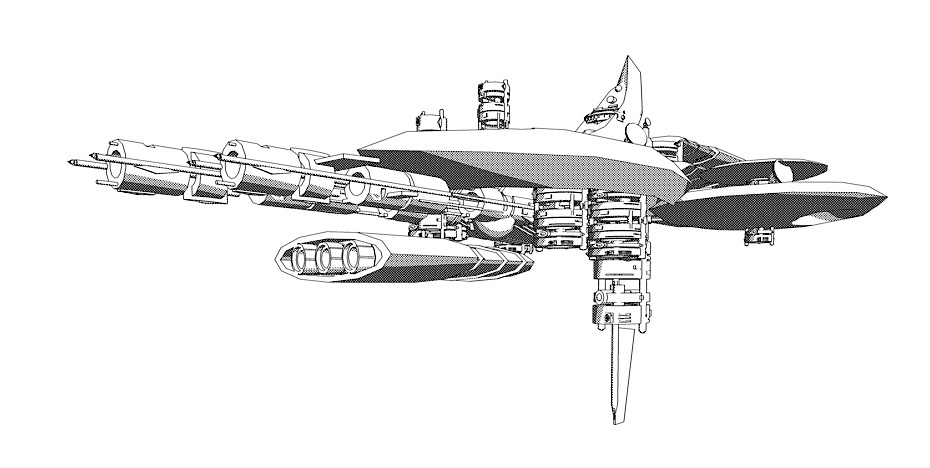